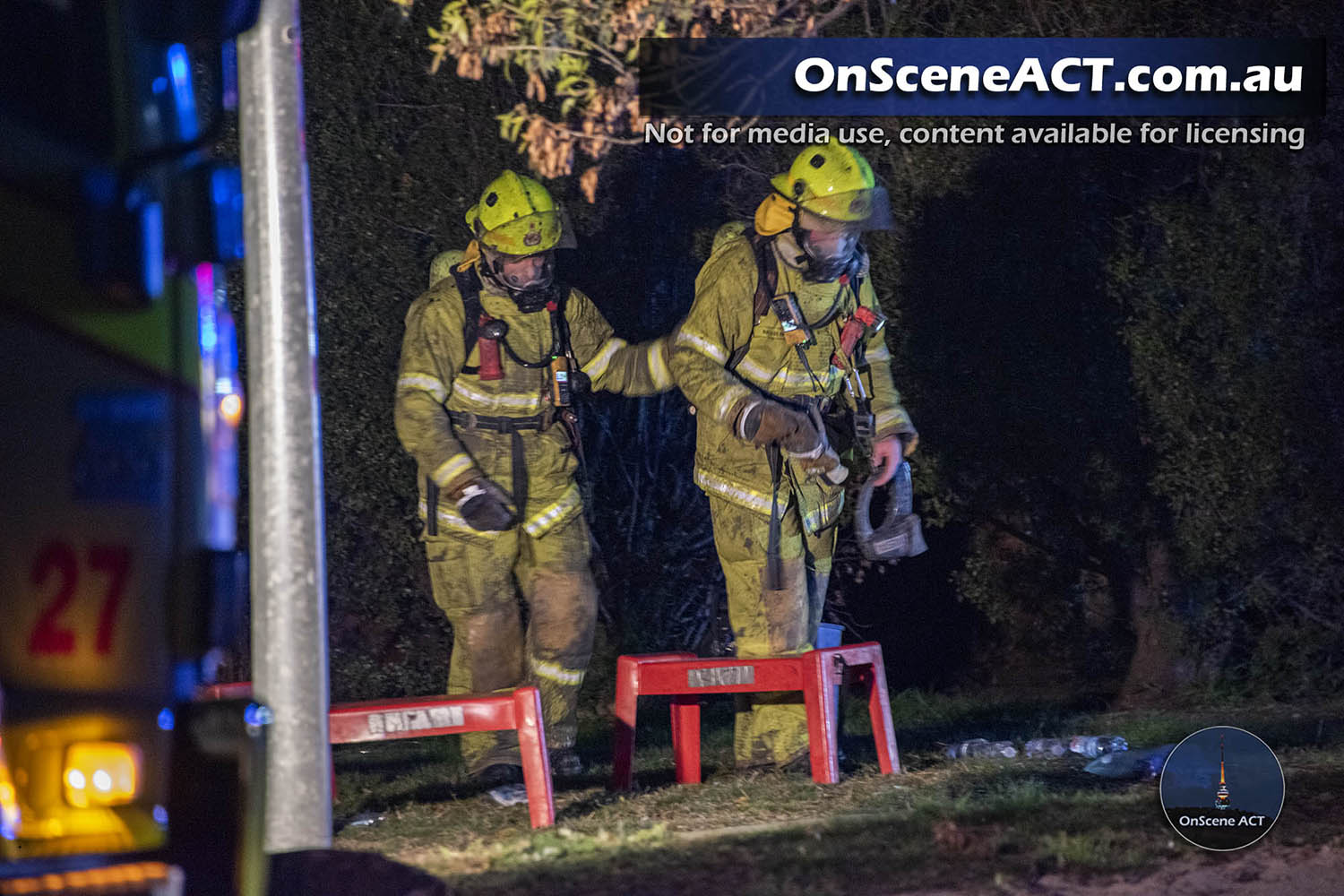 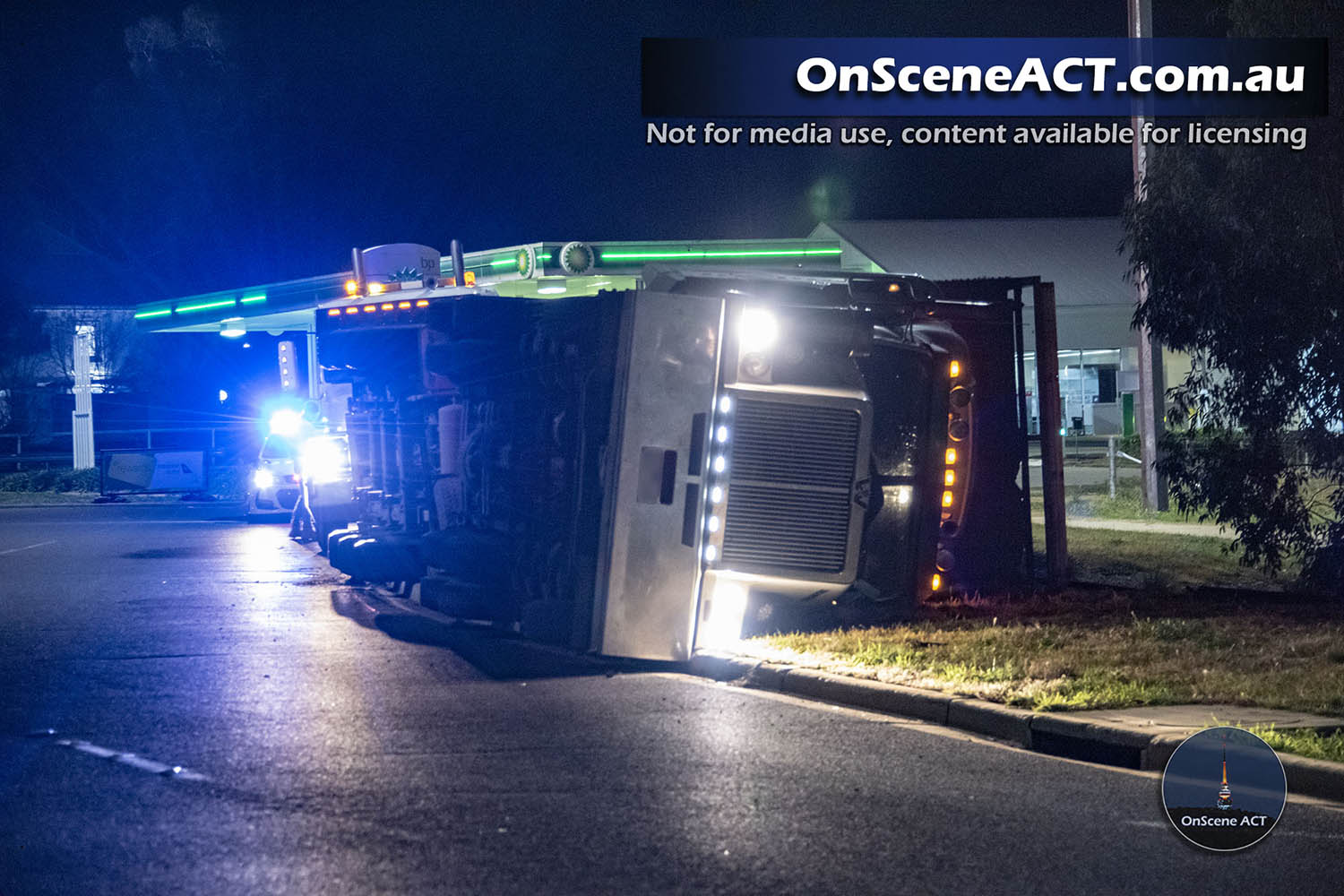 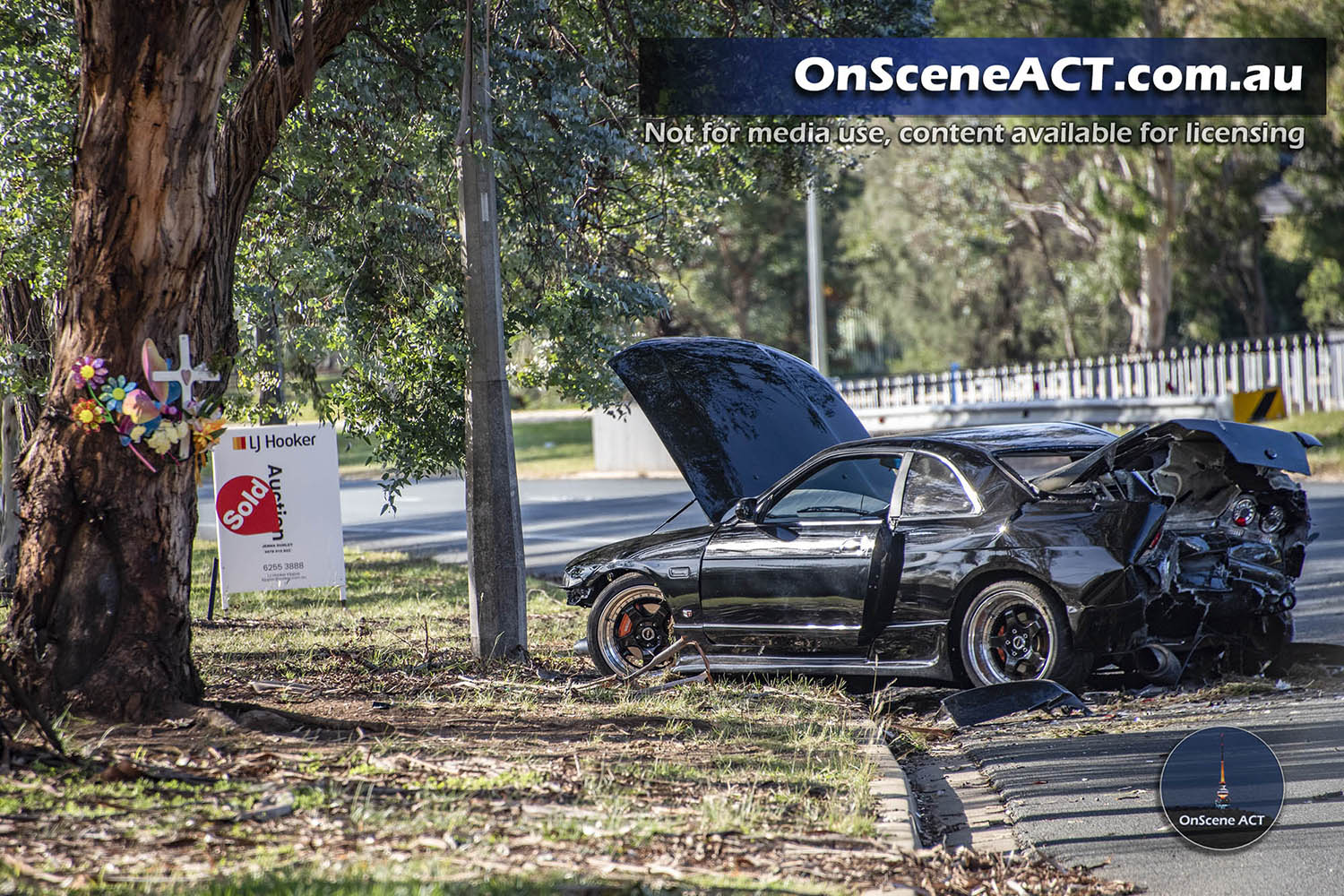 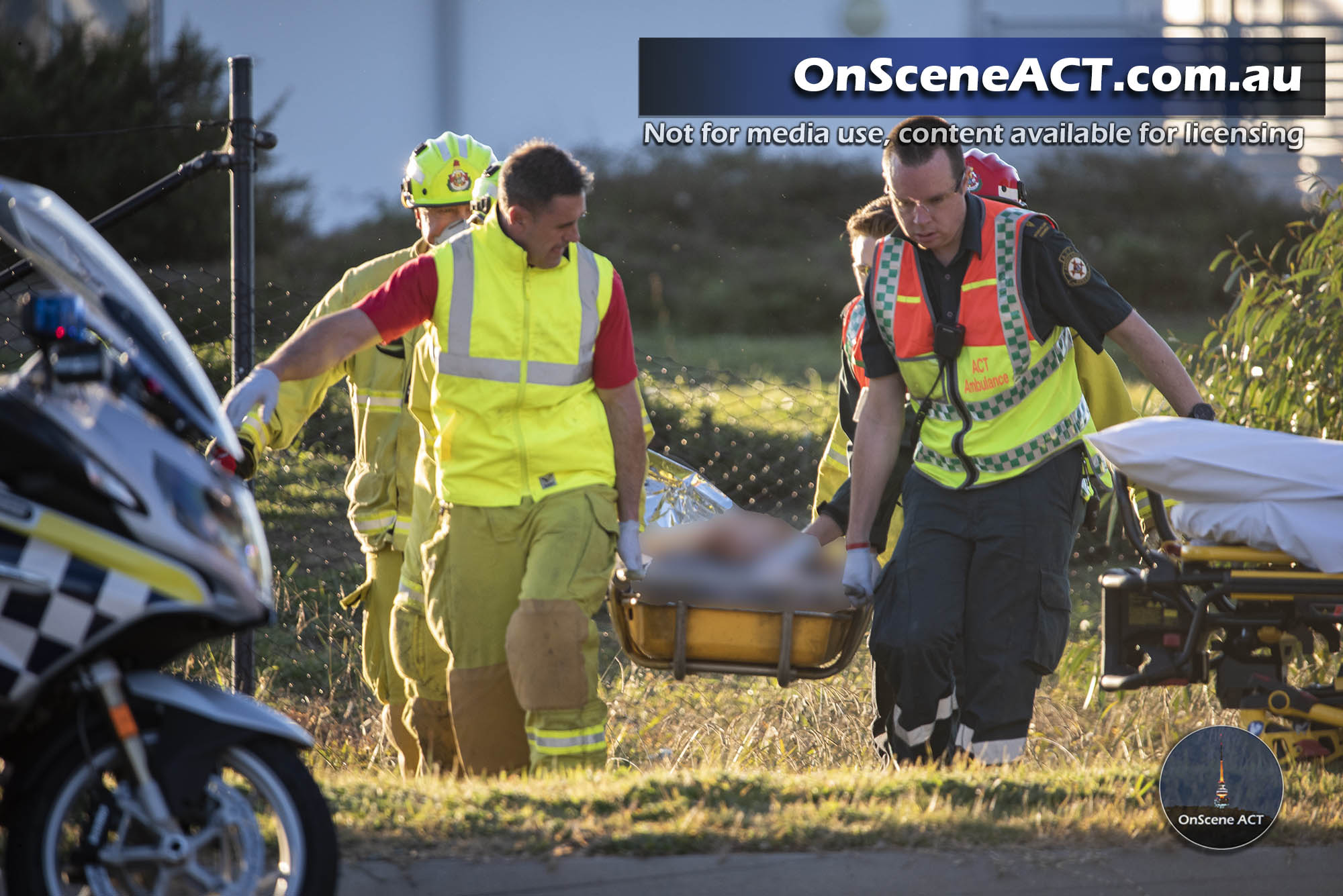 A person has been transported to hospital following a crash in Watson this afternoon. Just before 4.30pm ACT Emergency Services responded to reports of a motor vehicle accident on the Federal Highway.
Read more ...