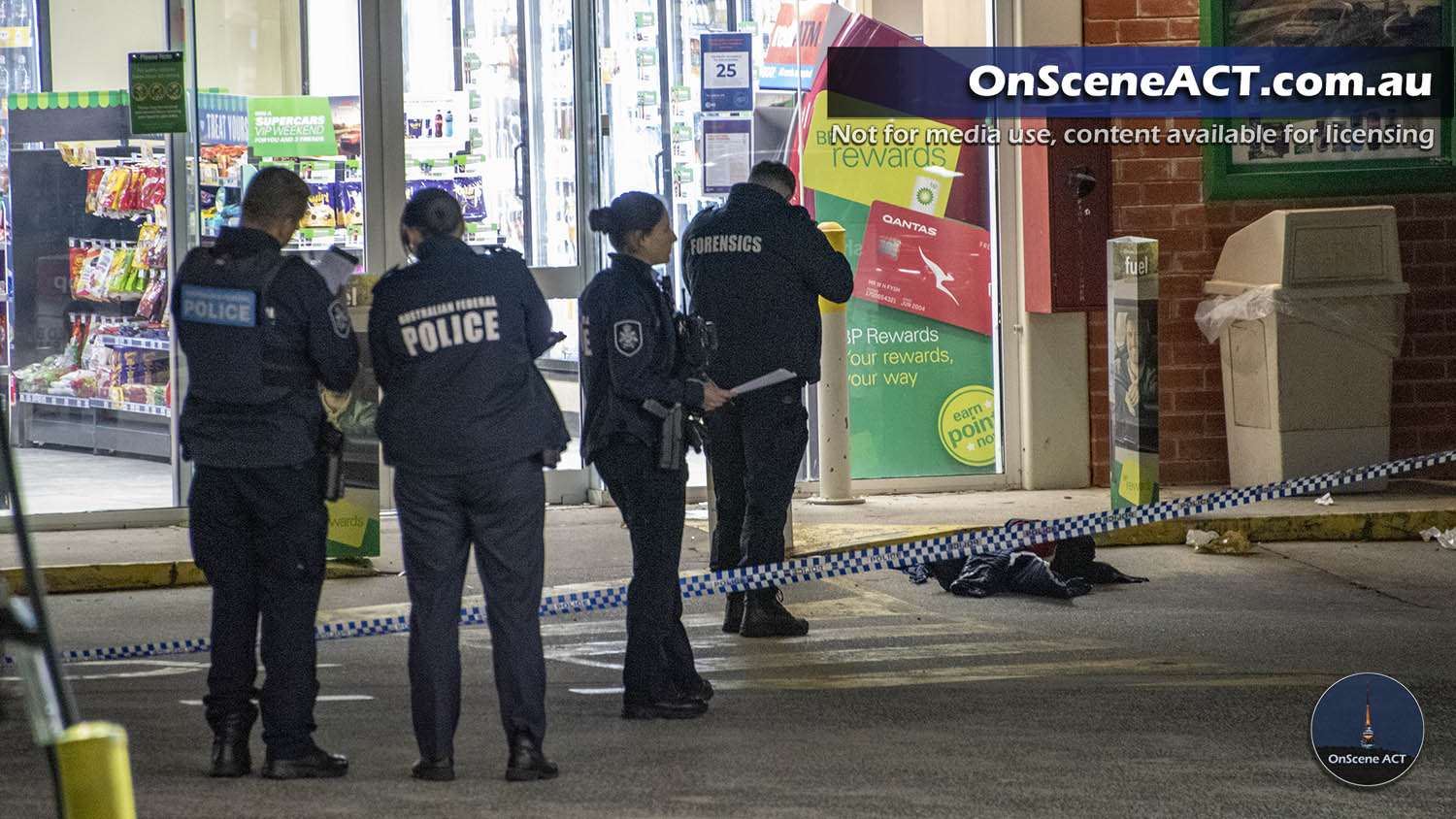 At approxmitley 8.50pm Police were called to a service station on Benham Street in Chisholm after a man presented with stab wounds.

A 23-year-old man was treated at the scene by paramedics before being transported to hospital.

Police believe the man was attacked in the carpark of the Erindale Scout Hall on Castleton Crescent in Gowrie before fleeing to the service station to call for help.

The man has reported there was at least one person involved in the attack.

Police urge anyone who may have witnessed an incident at either locations to contact Crime Stoppers on 1800 333 000, or via the Crime Stoppers website. 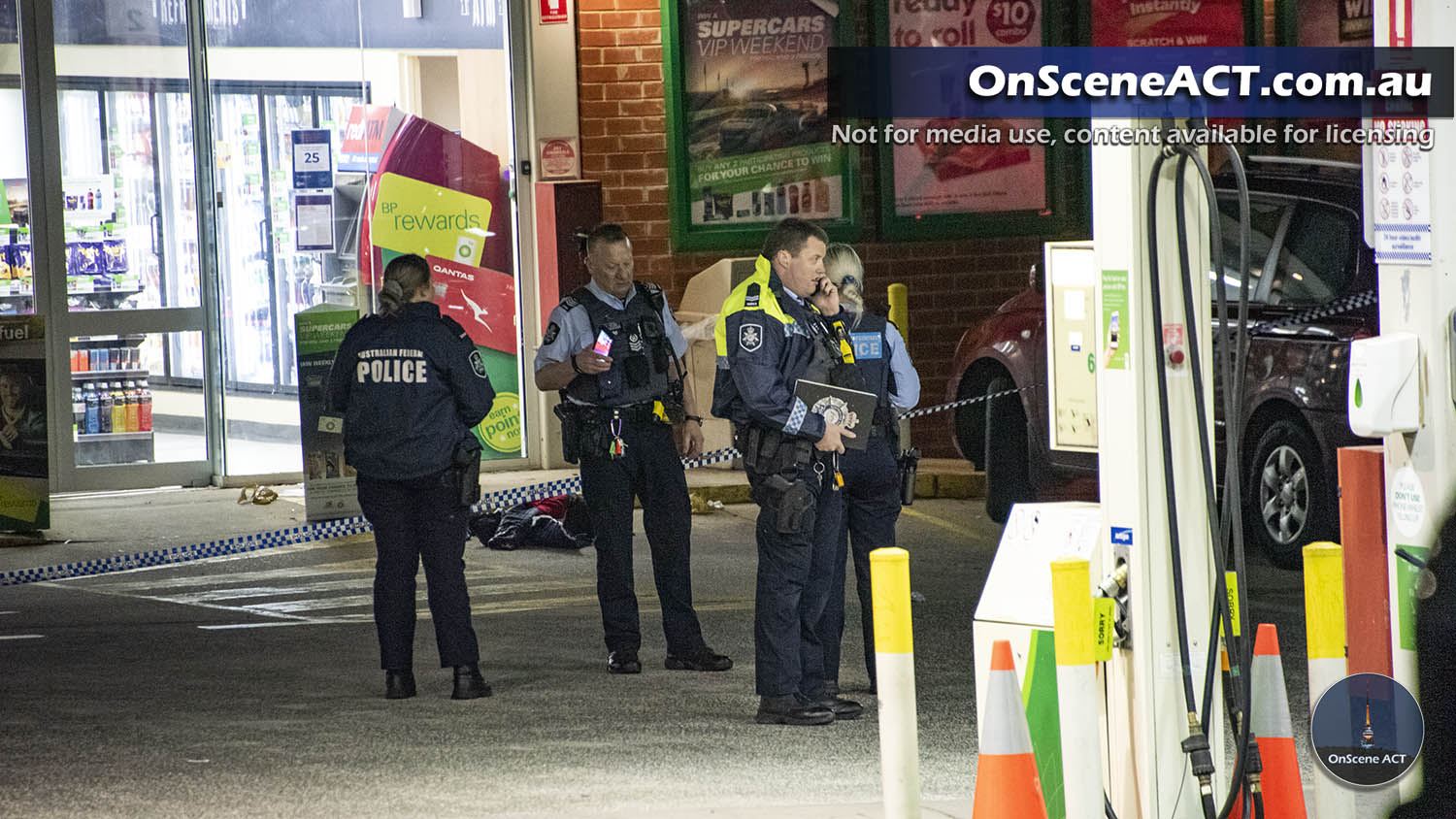 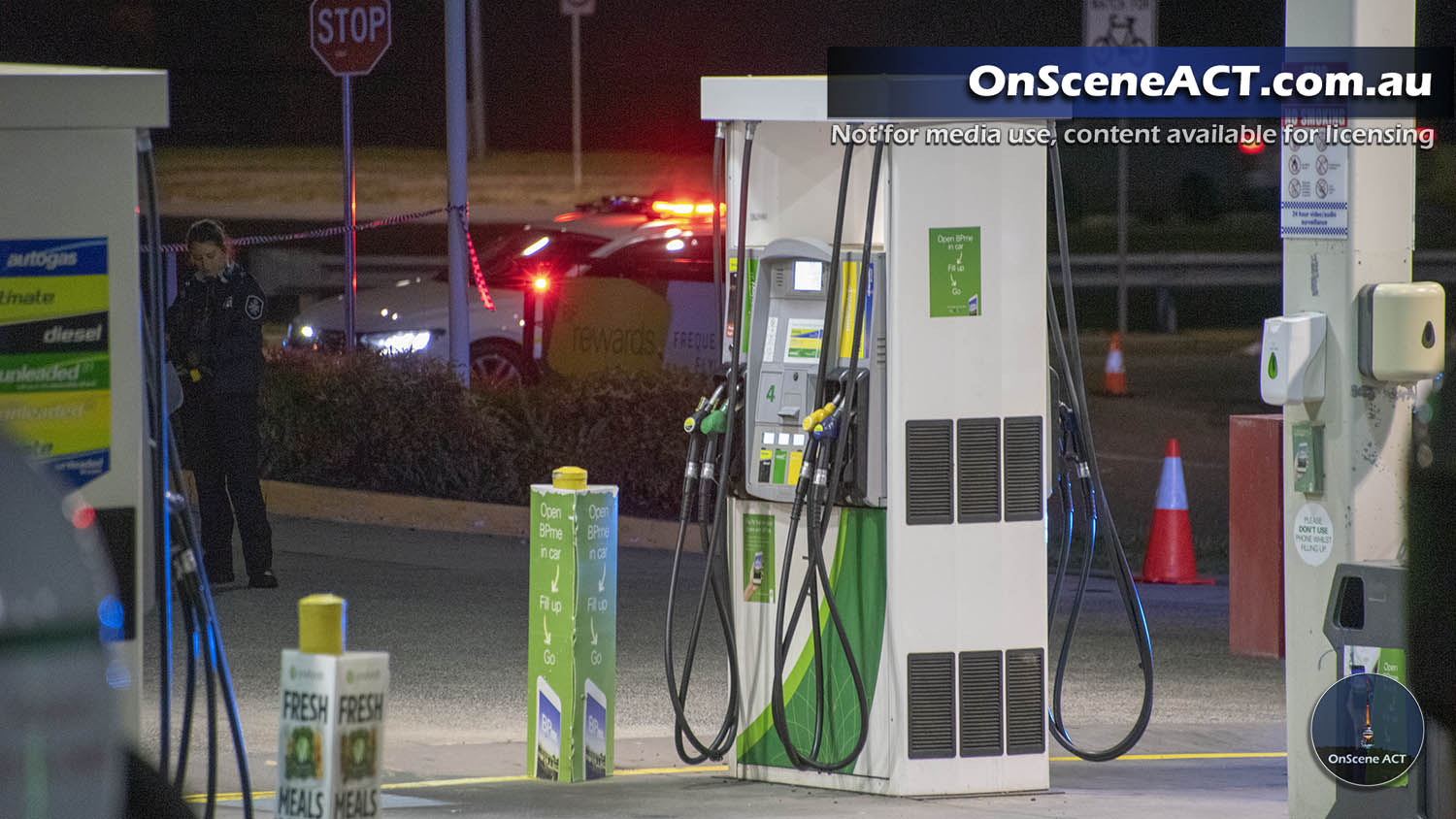 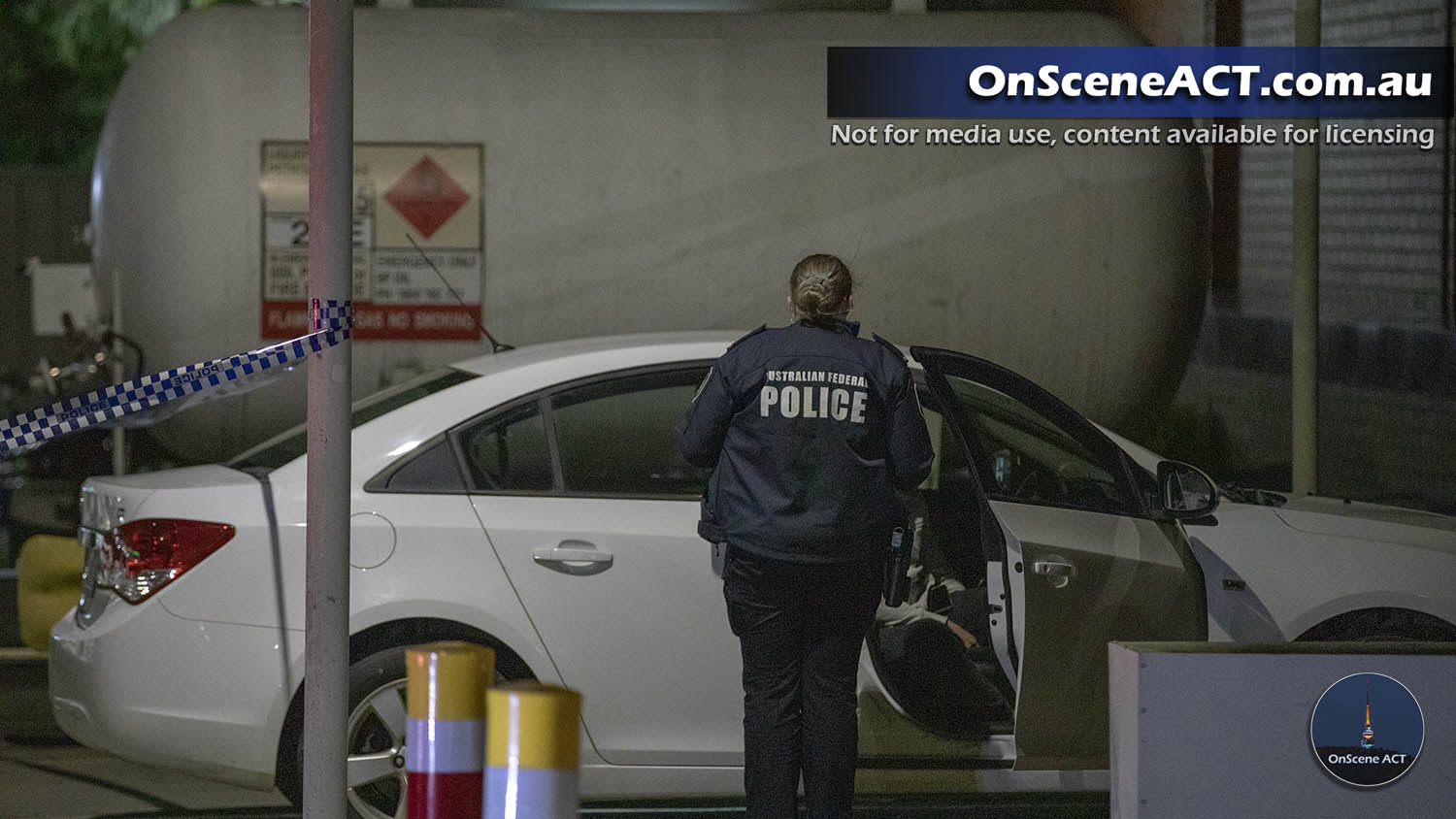 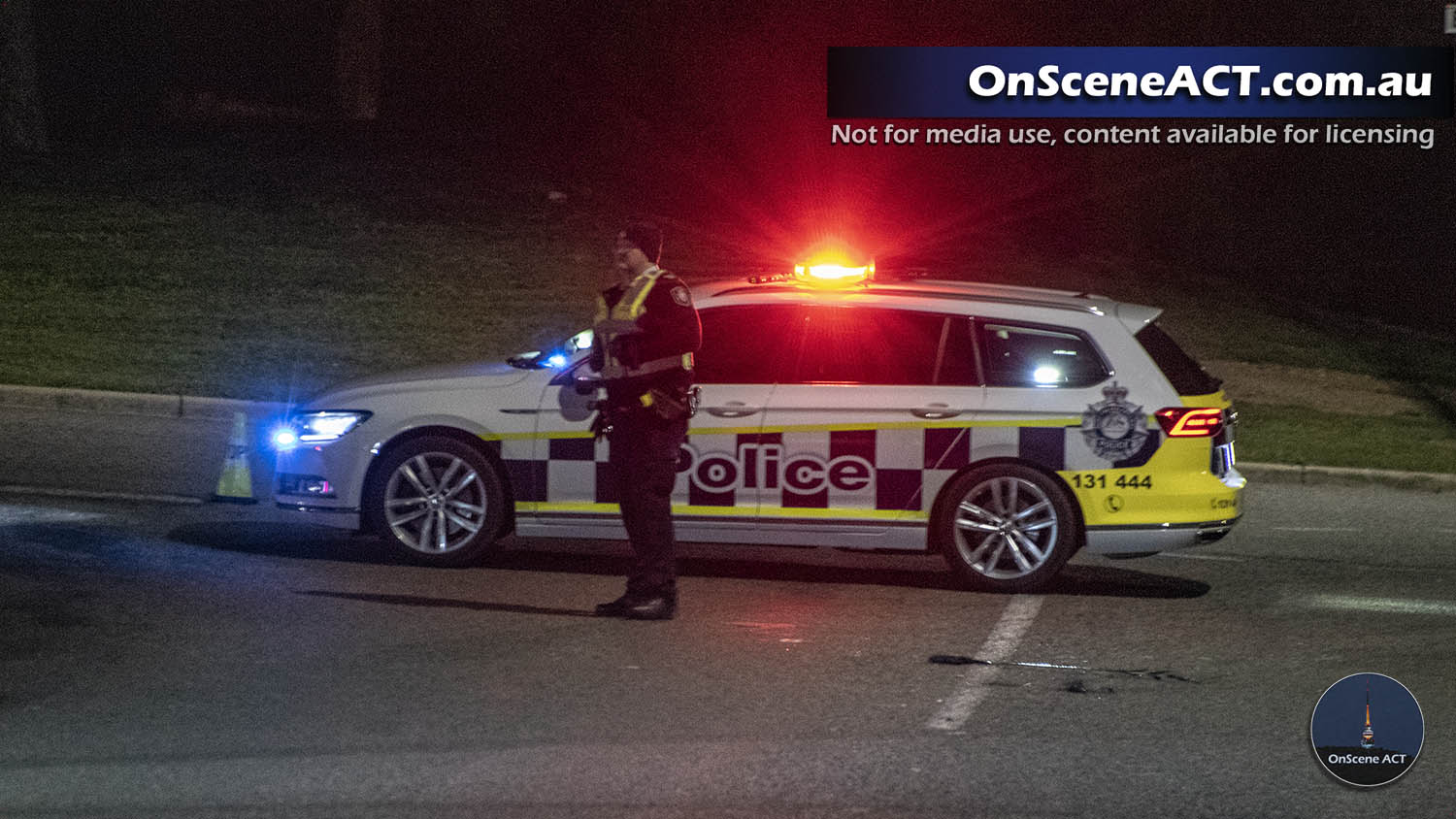 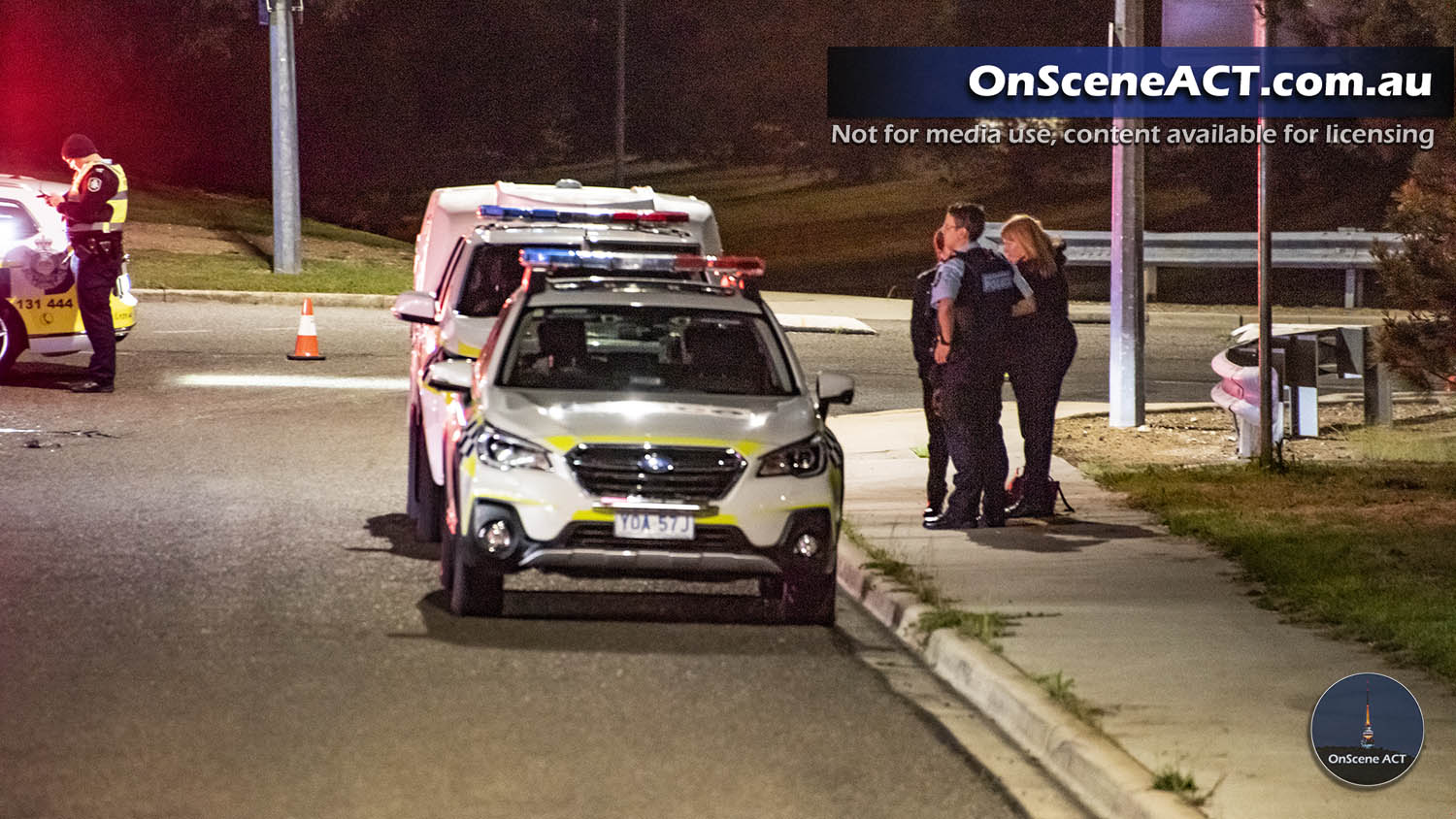 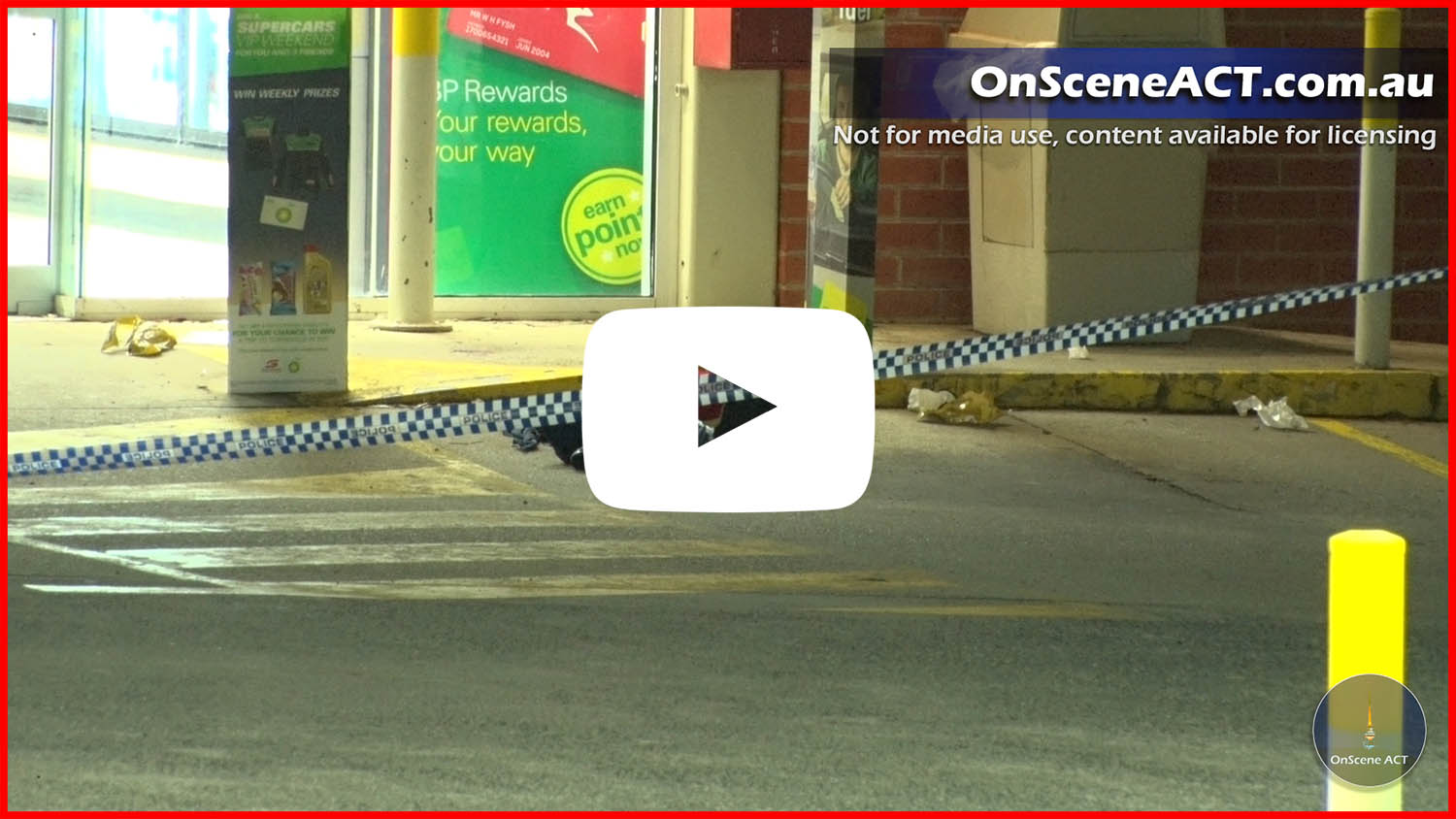