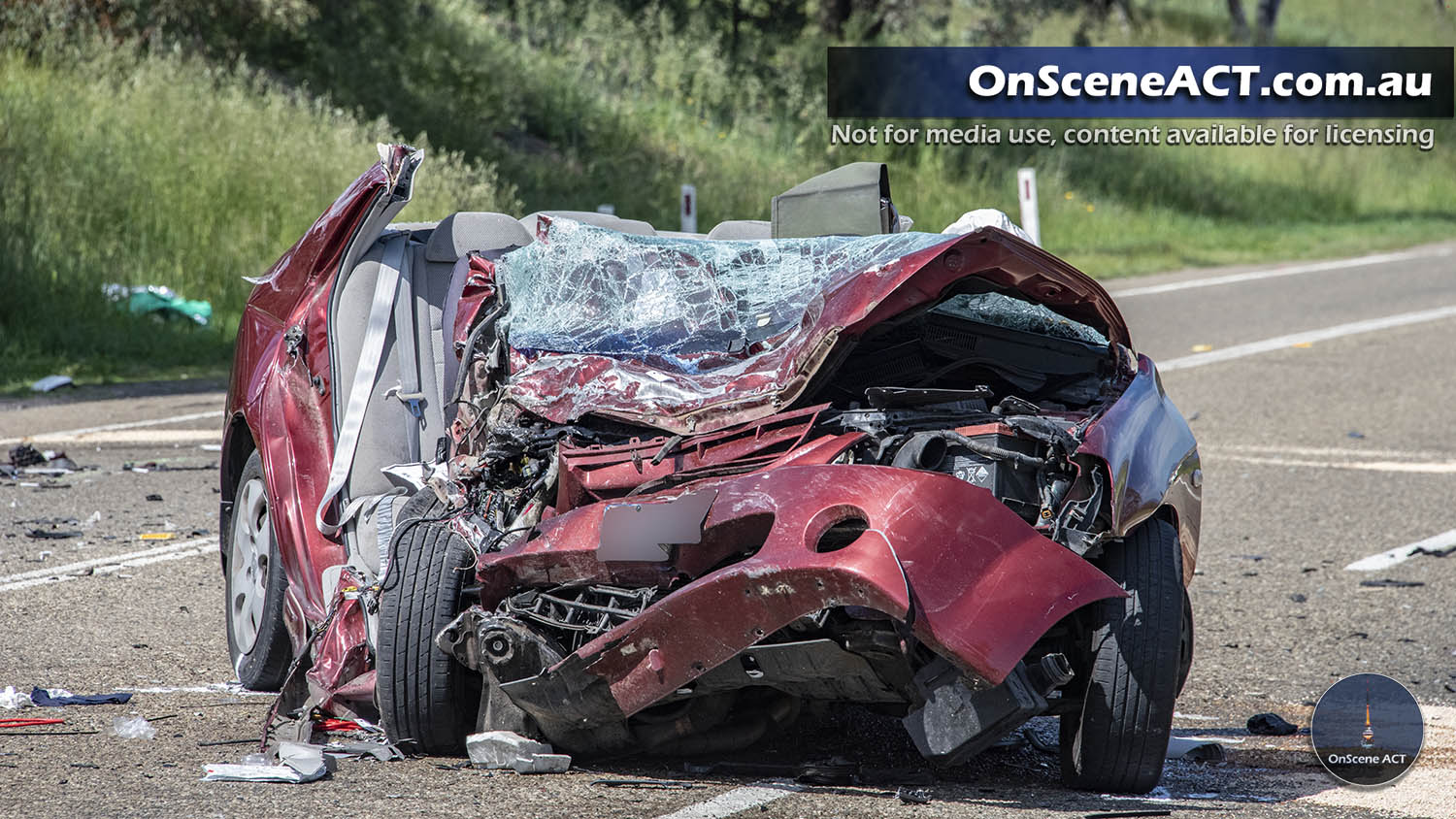 Two people have been transported to hospital in a critical condition following a two car head-on collision in Hawker this morning.

At approximately 7.30am ACT Emergency Services responded to reports of a motor vehicle crash on William Hovell Drive.

Emergency services worked for approximately one and a half hours to free the two drivers from their vehicles.

ACT Ambulance Service Paramedics treated the drivers at the scene and they were transported to the Canberra hospital in a critical condition.

ACT Policing remain on scene investigating the cause of the collision.

Witnesses to the crash are asked to contact ACT Policing to assist in their investigation. 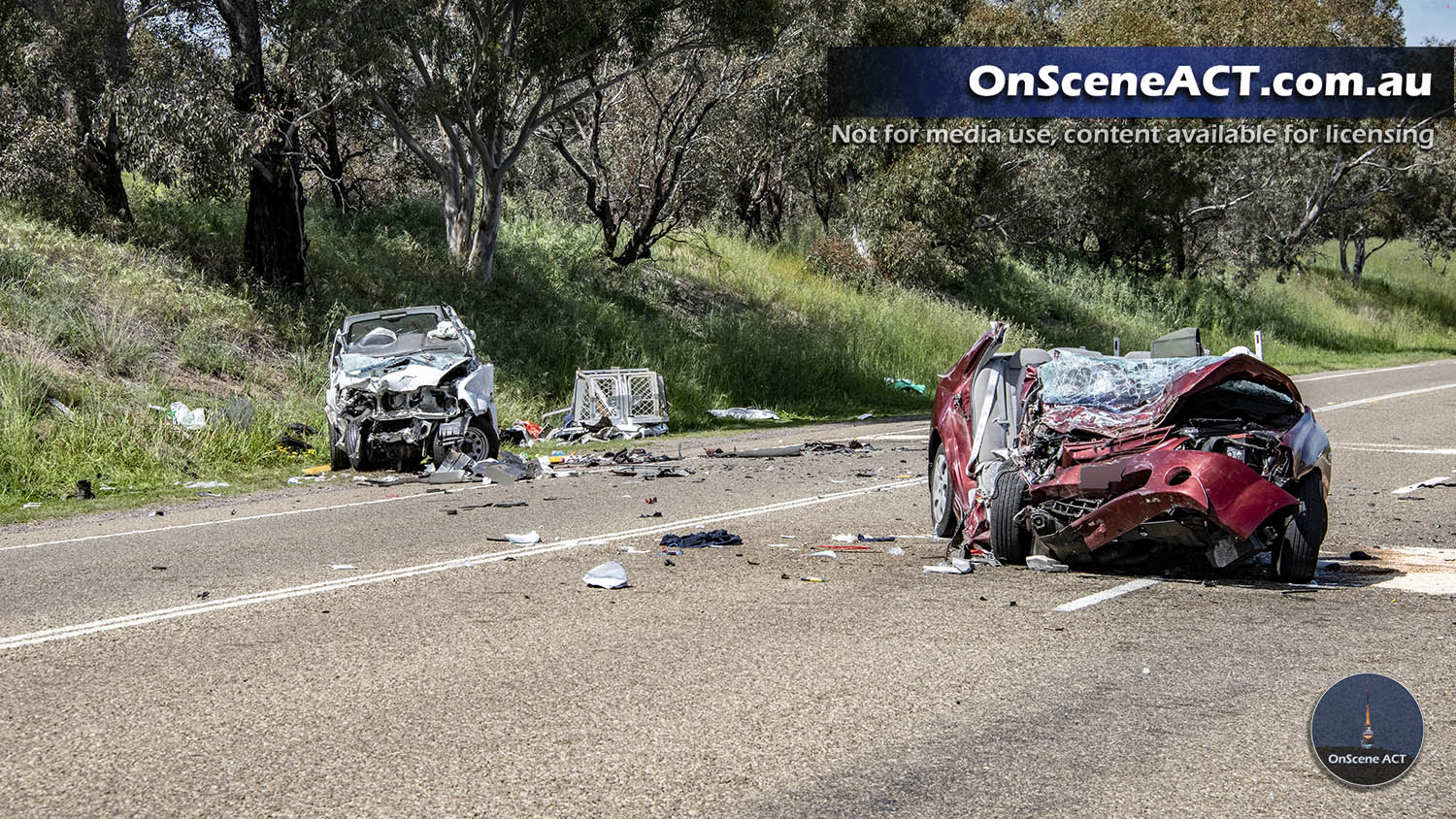 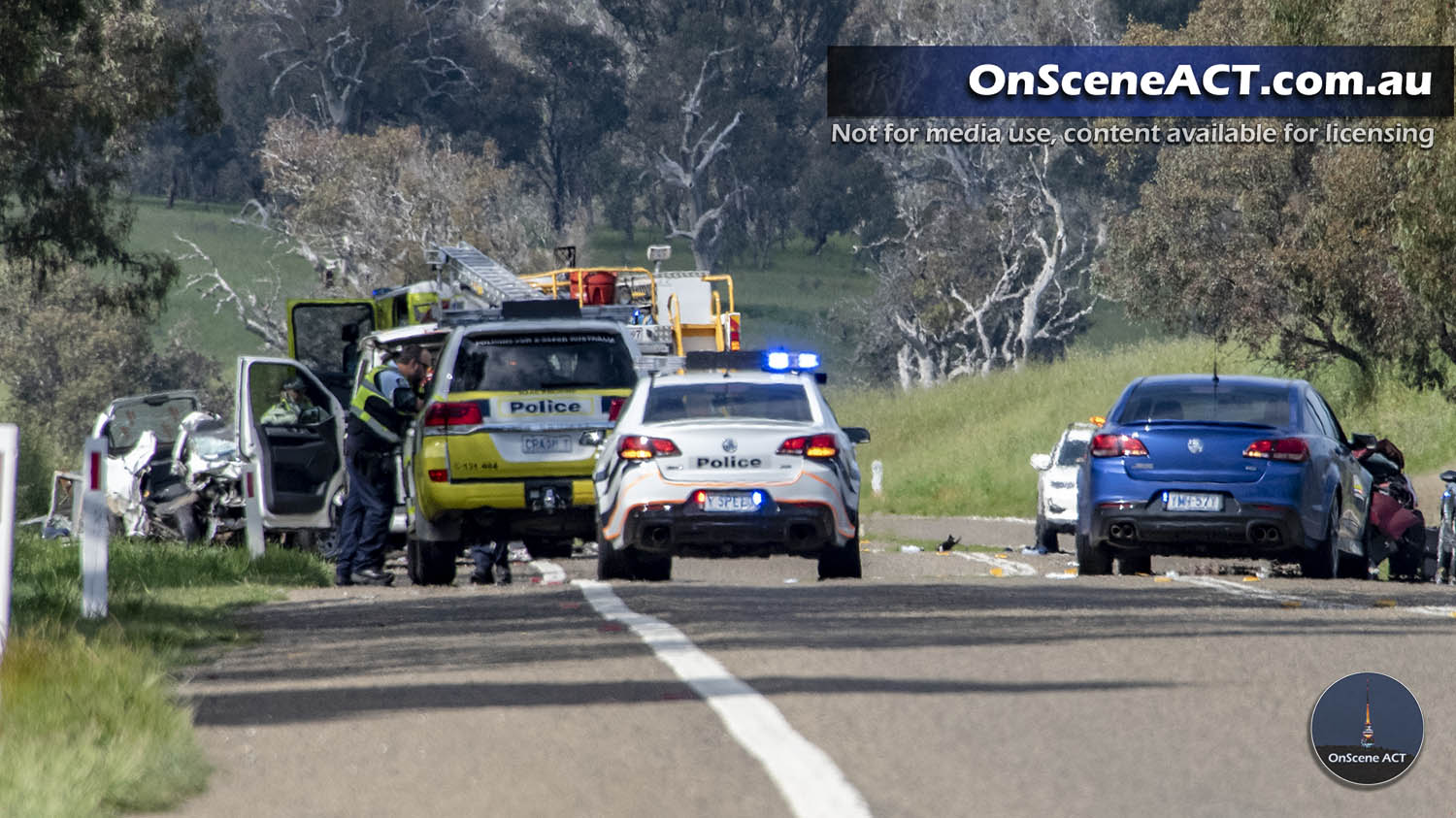 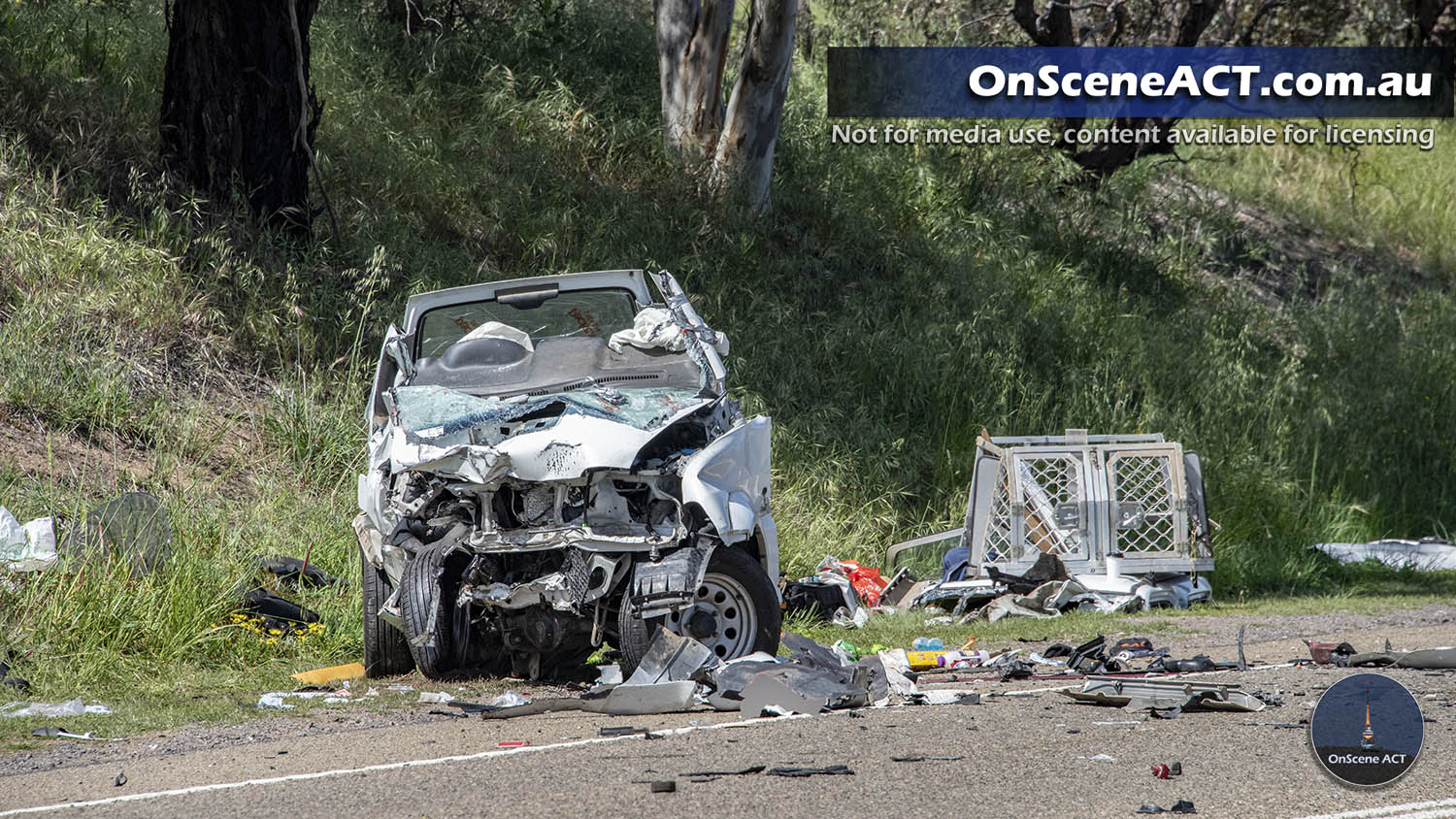 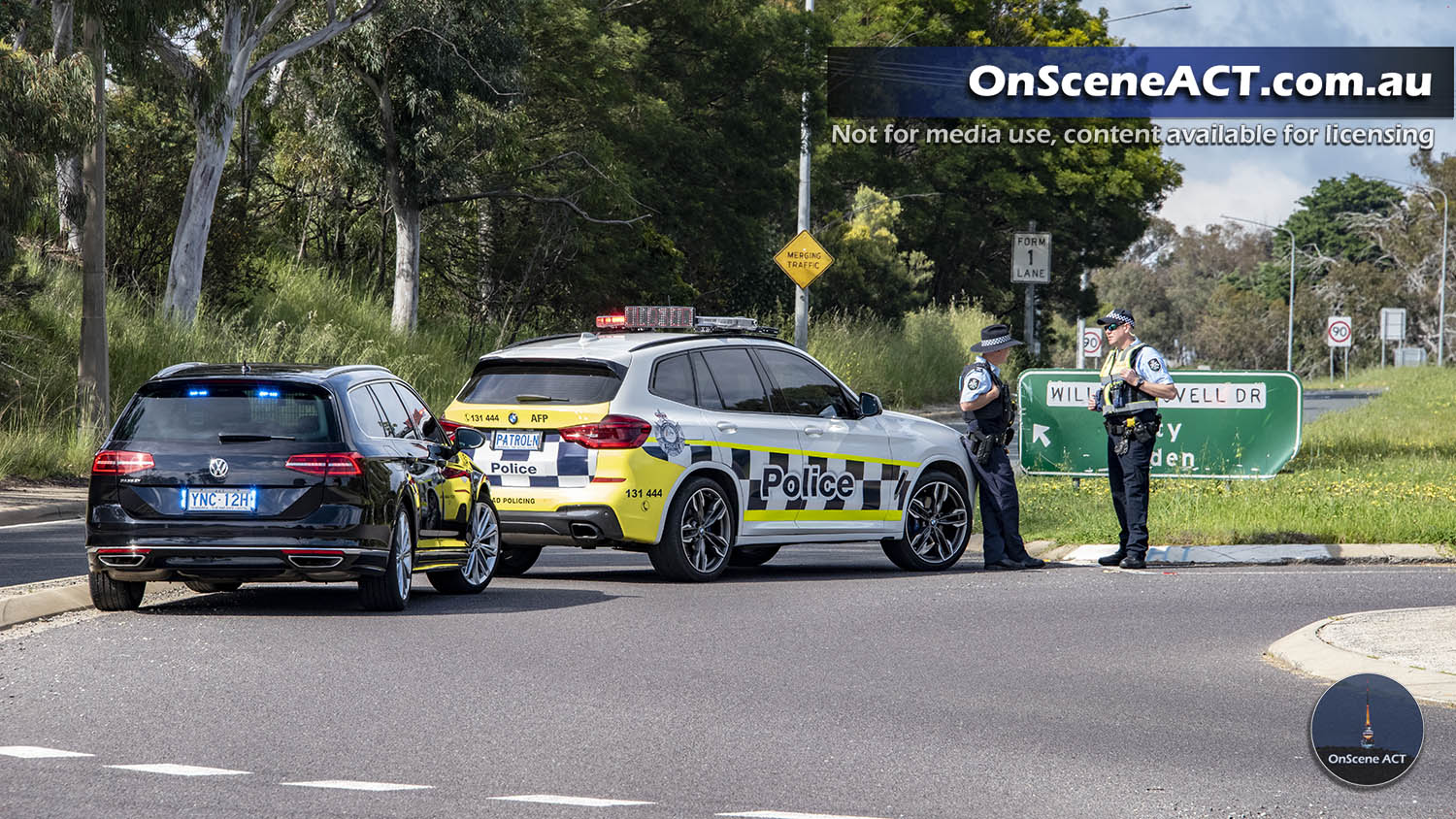