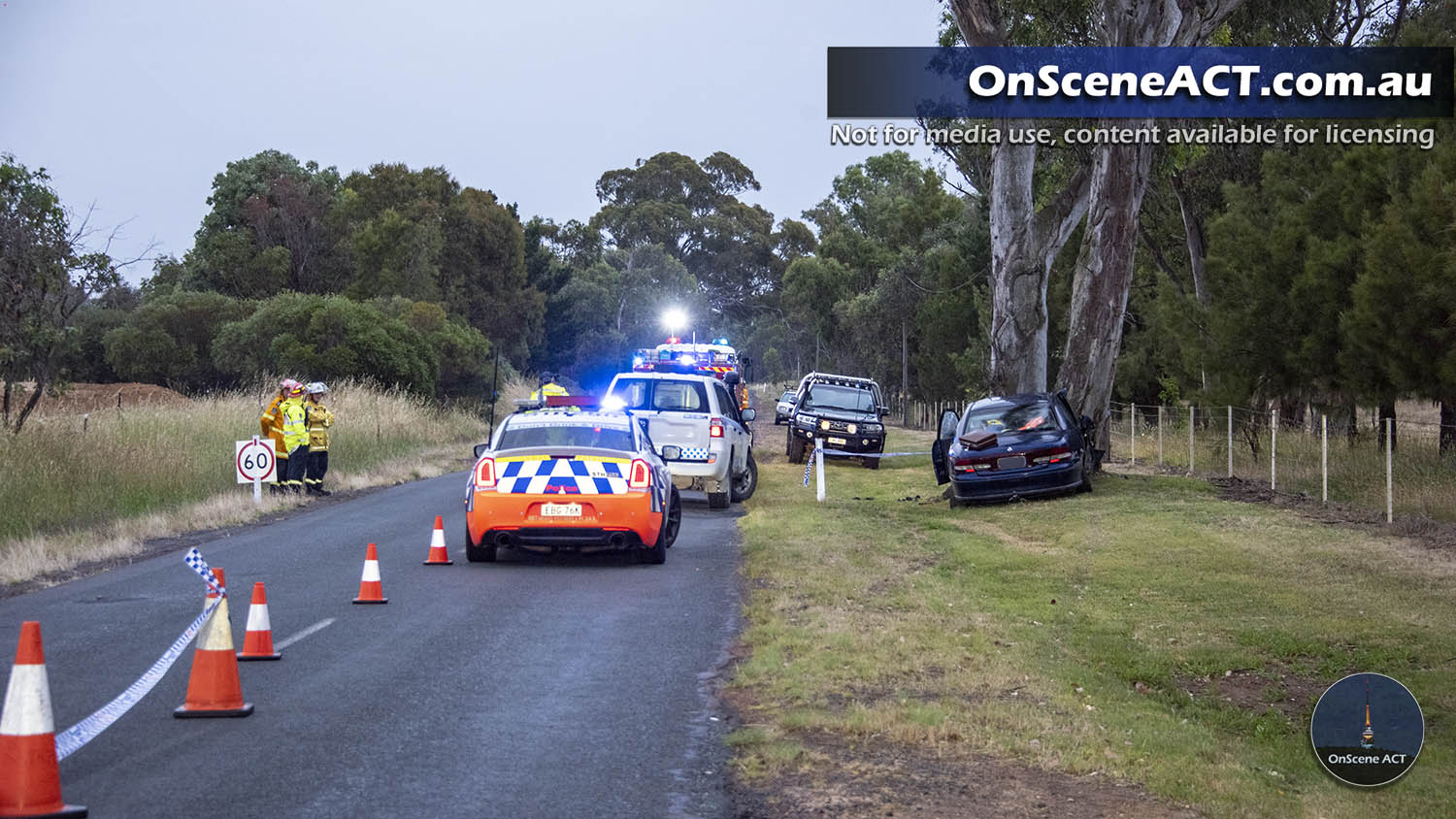 A 74-year-old man has died following a single vehicle crash in Wallaroo this afternoon.

Upon arrival they located a vehicle crashed into a tree, despite the best efforts of emergency services the single occupant, a 74-year-old man died at the scene.

The Hume Police district have launched an investigation into the crash and a report will be prepared for the Coroner. 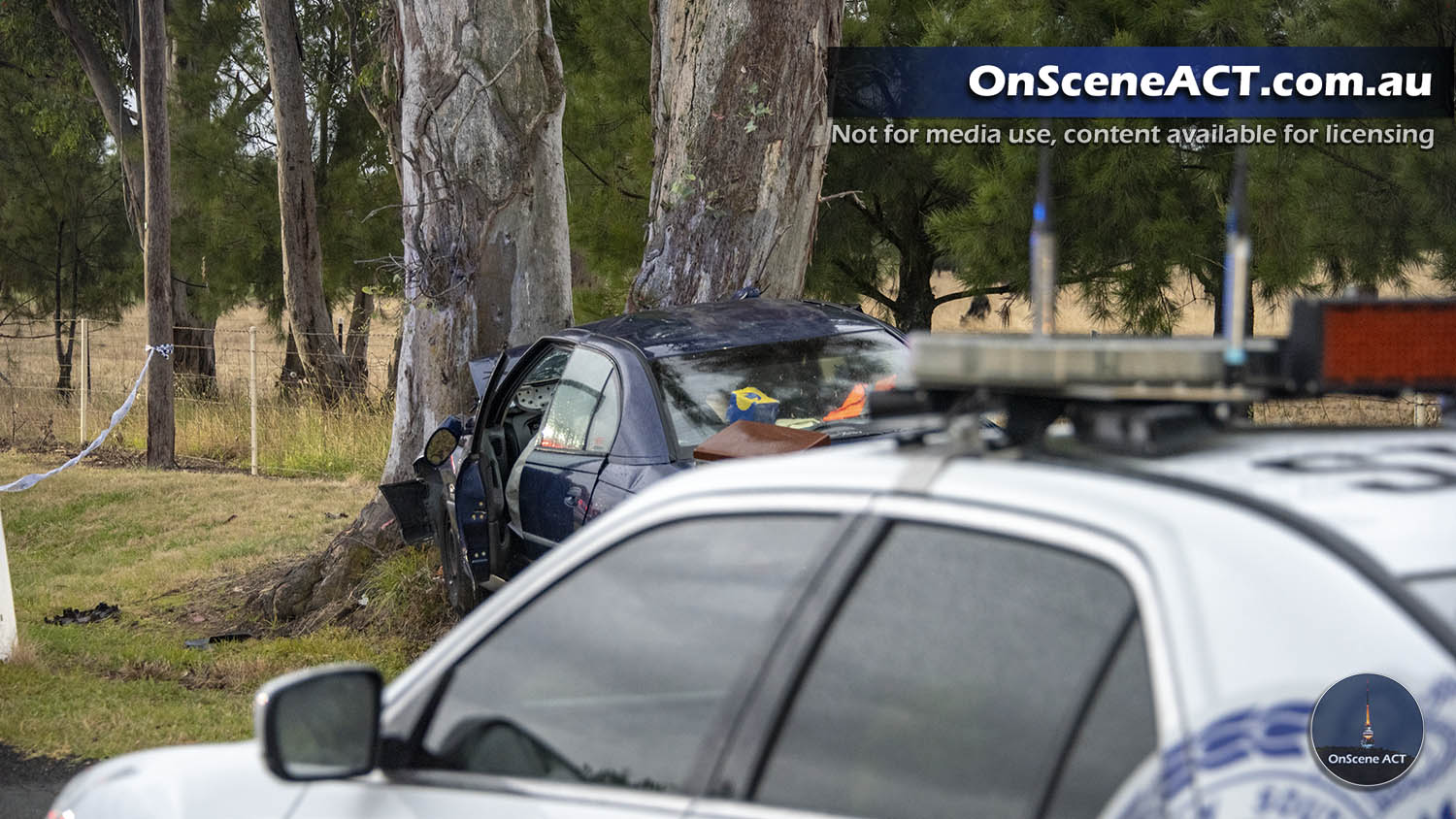 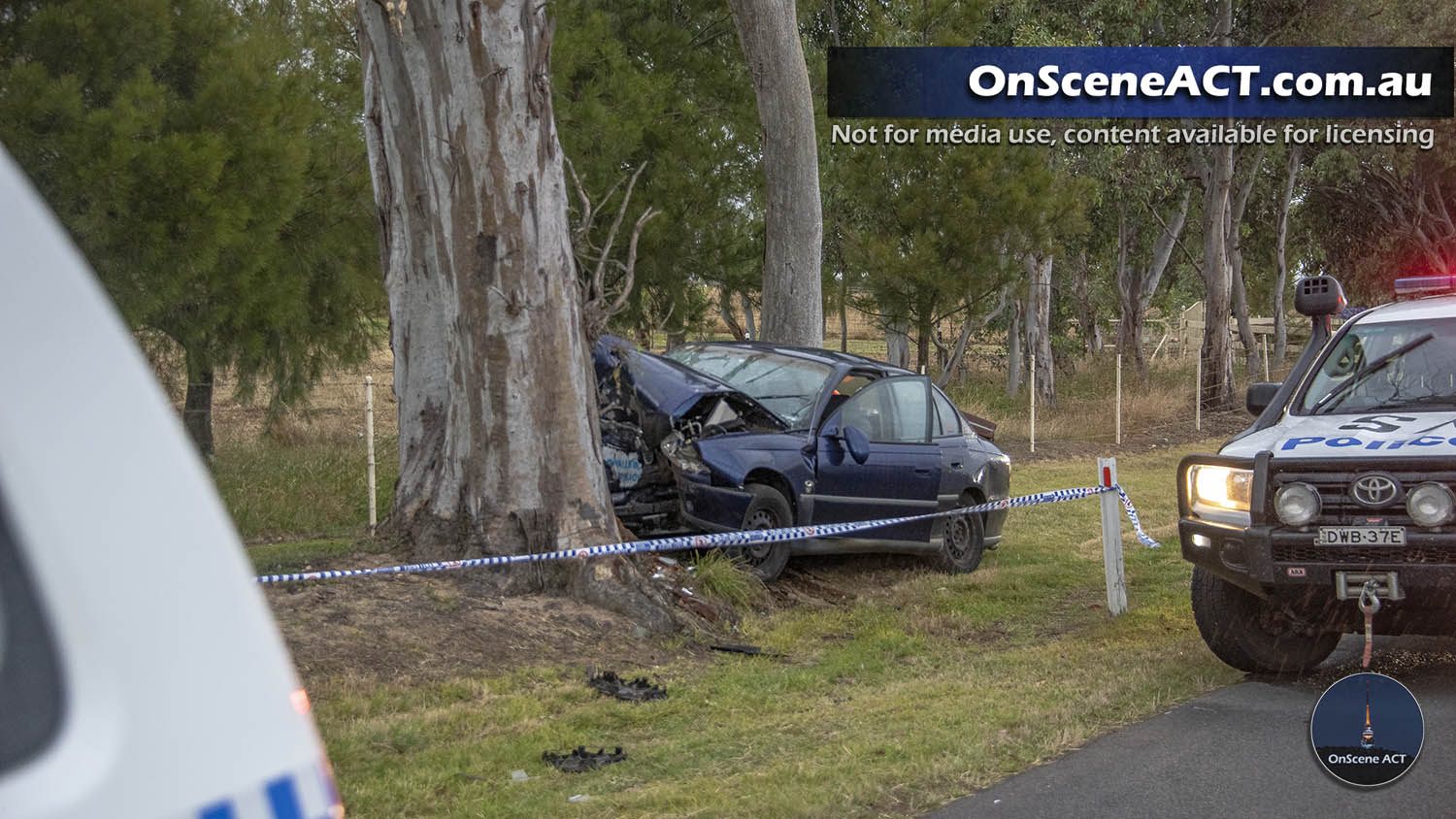 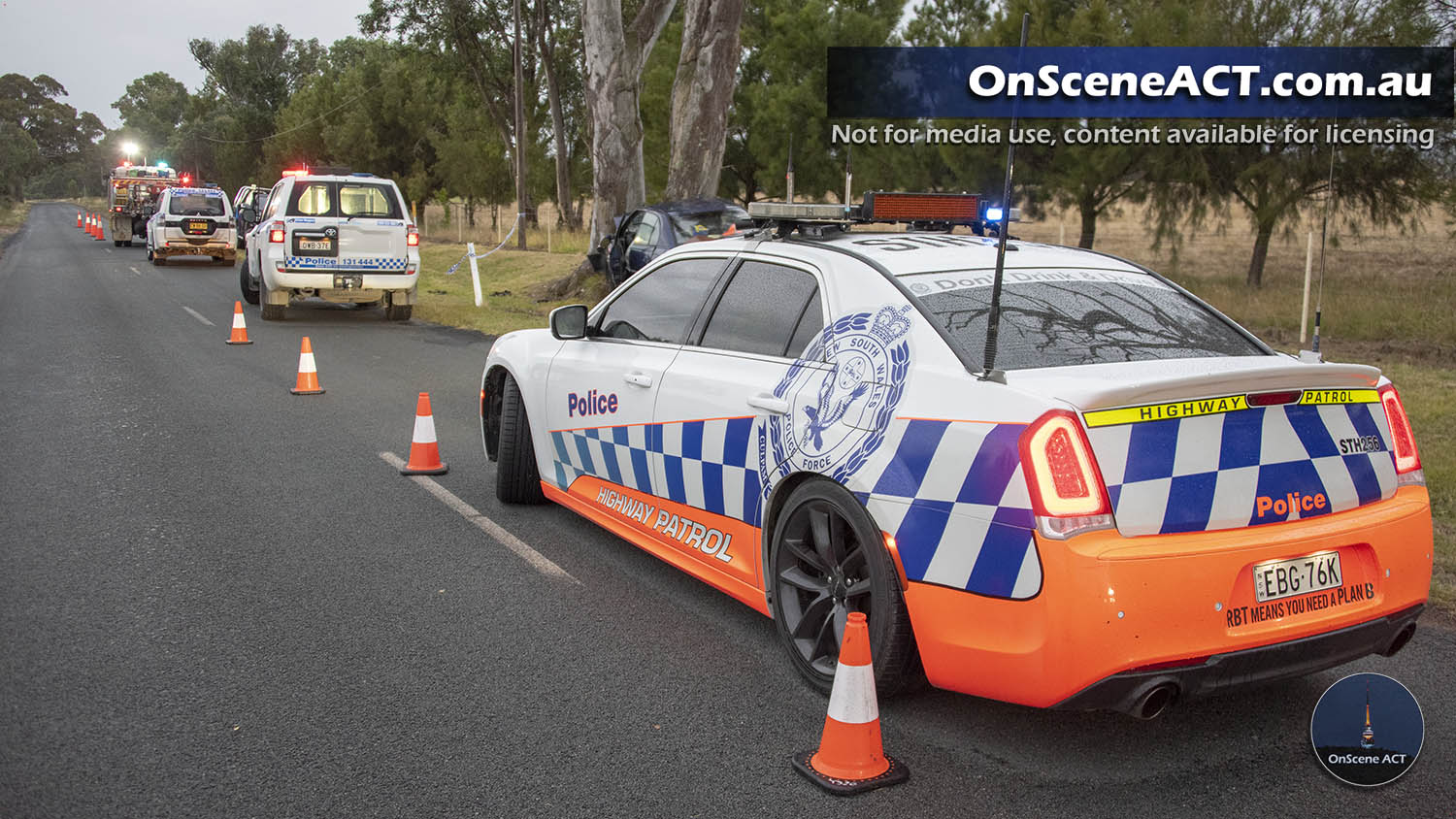 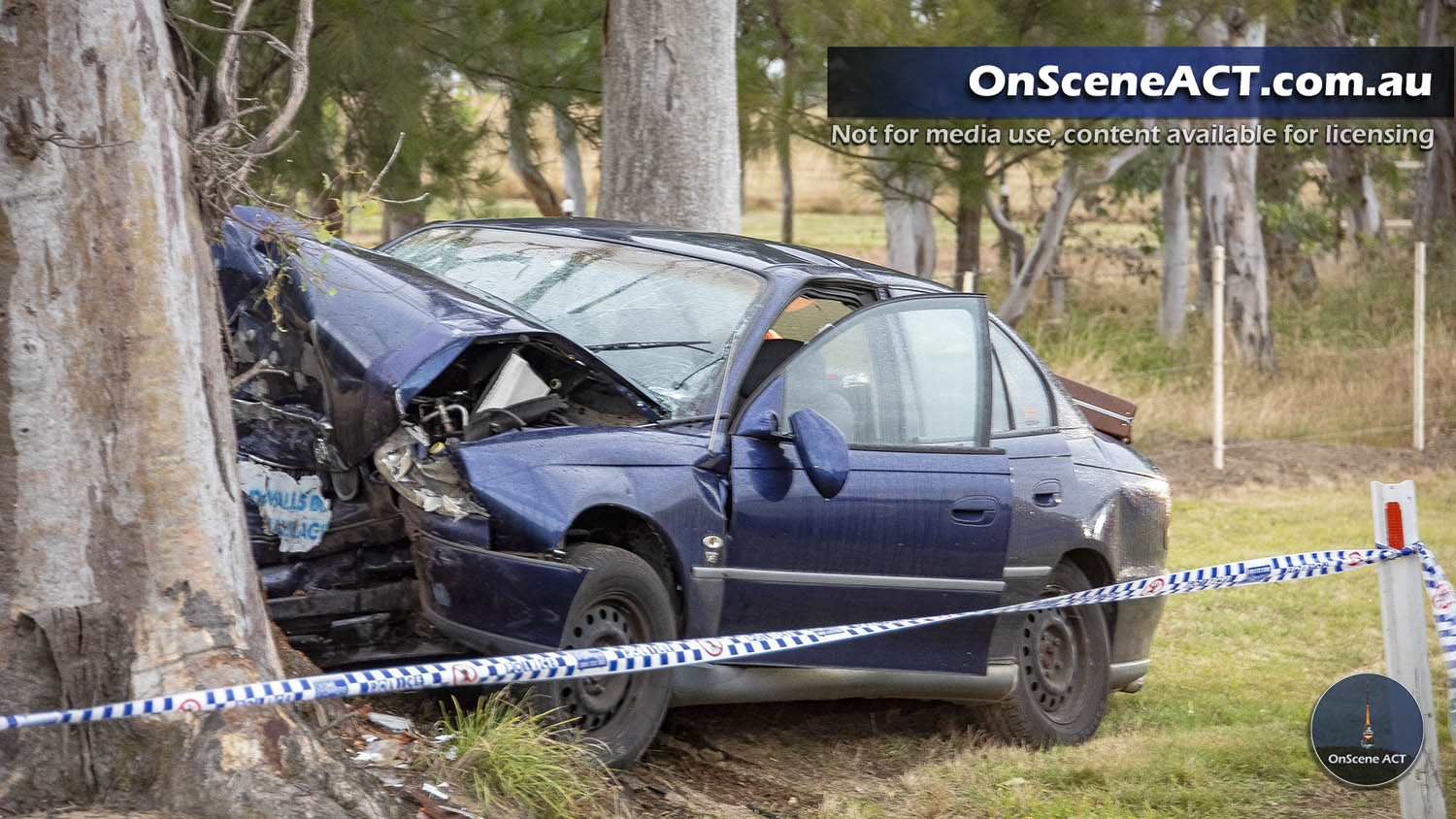 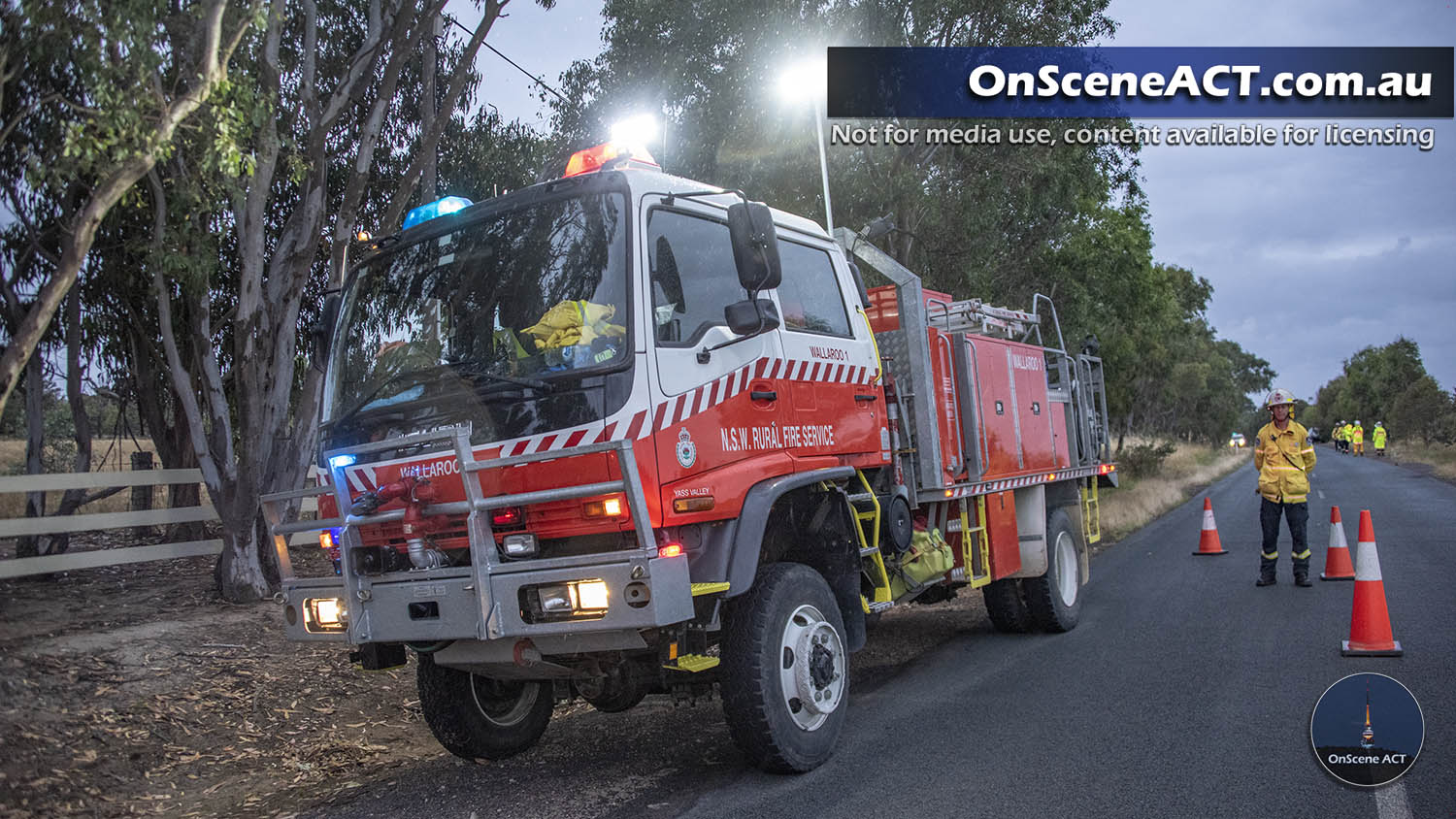