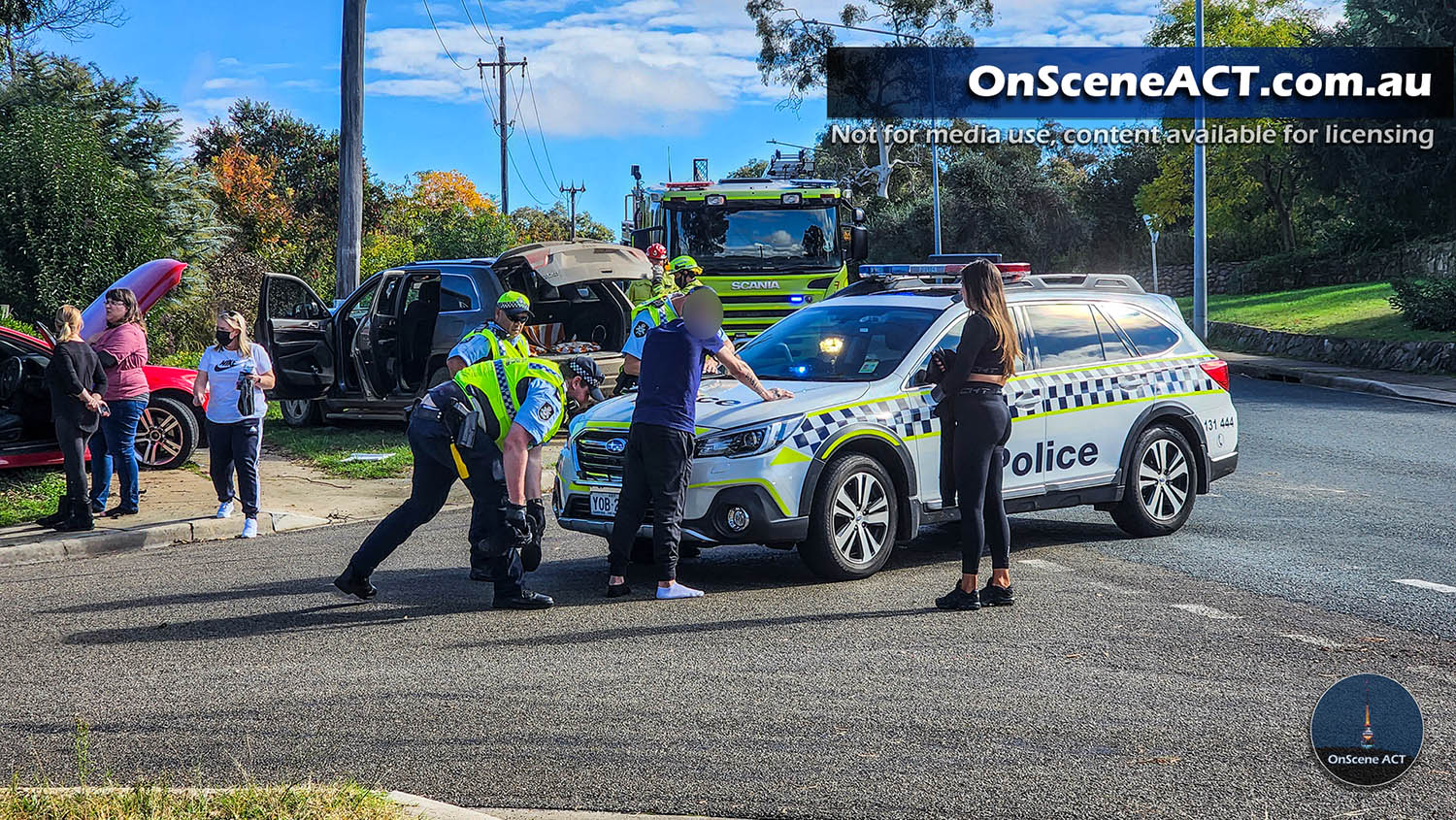 A man has been arrested following a crash in Spence this afternoon.

Just before 1pm ACT Emergency Services responded to reports of a motor vehicle crash at the intersection of Copland Drive and Badenoch Crescent, Spence.

An ACT Policing spokesperson said one driver was arrested at the scene following a positive drug screening test.

The road was partially blocked for a number of hours while police investigated the crash scene. 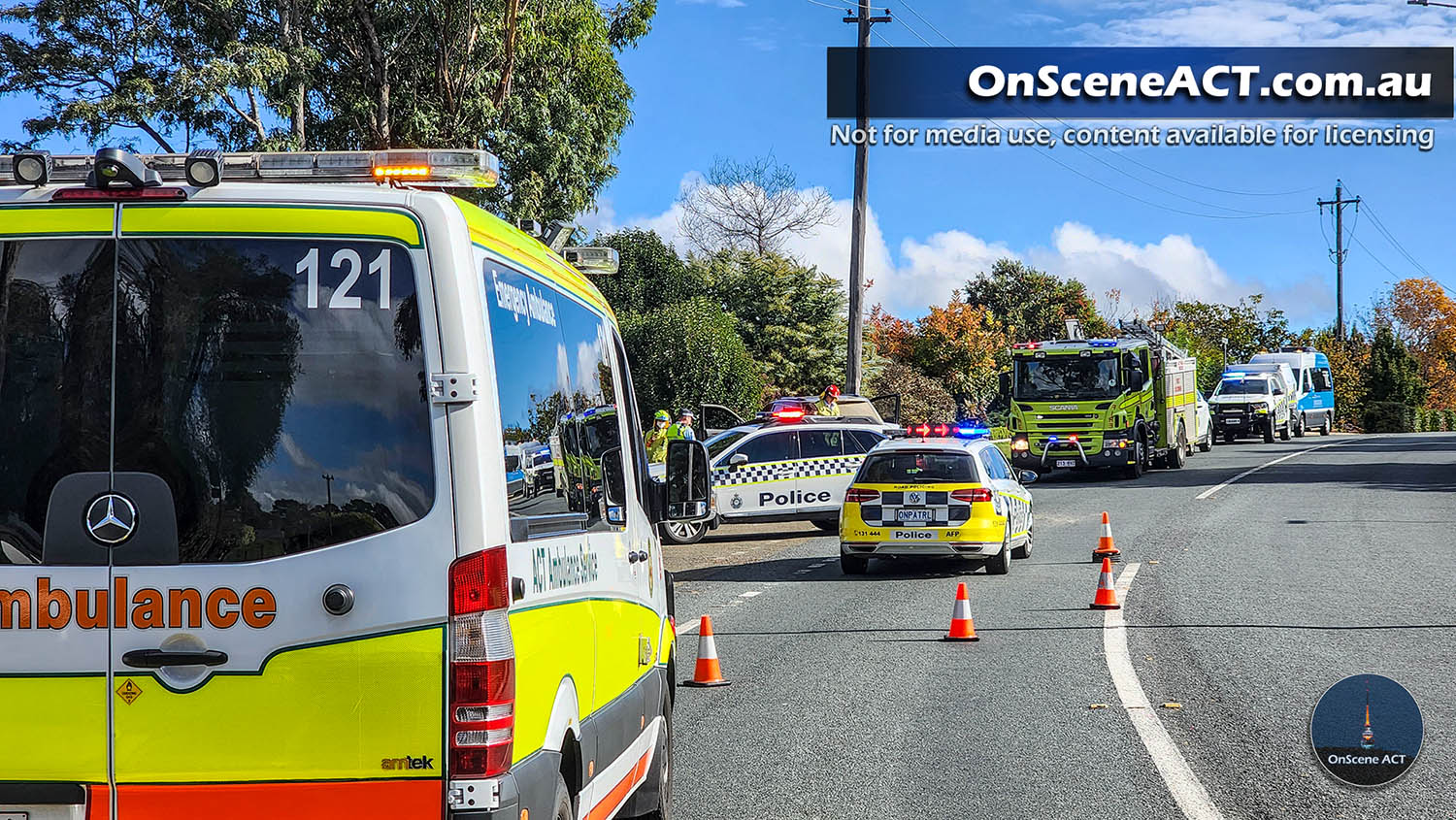 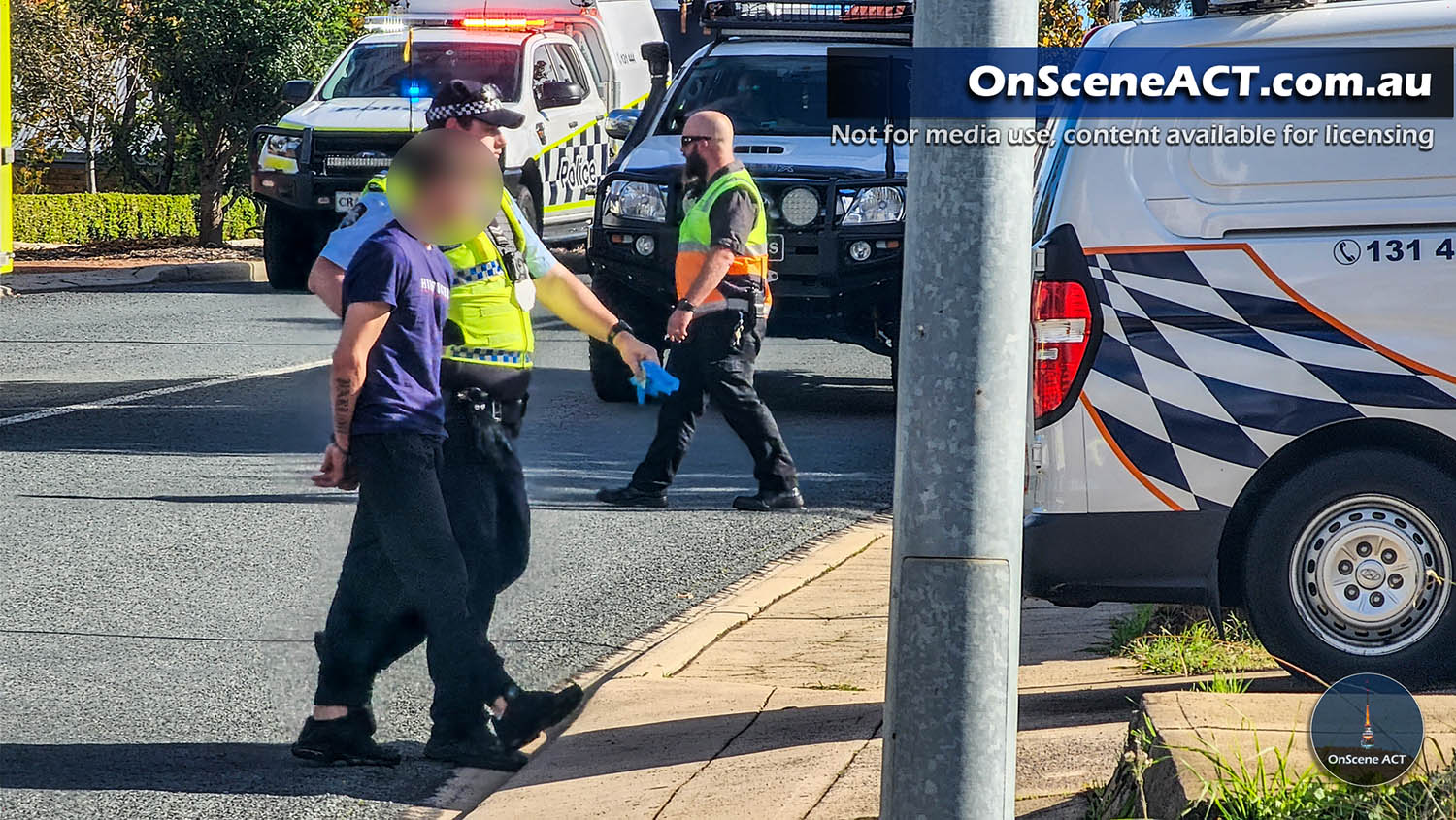 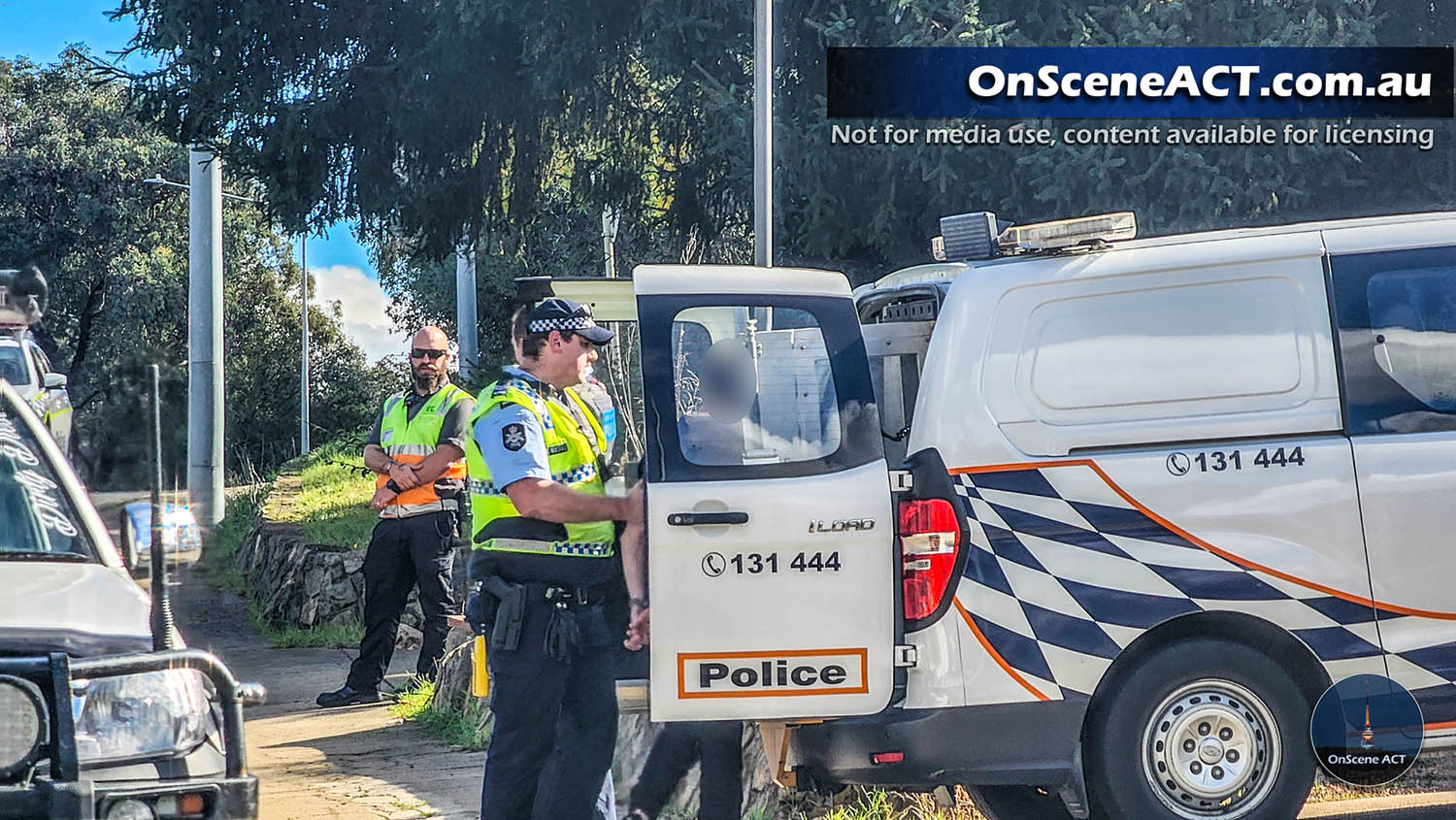 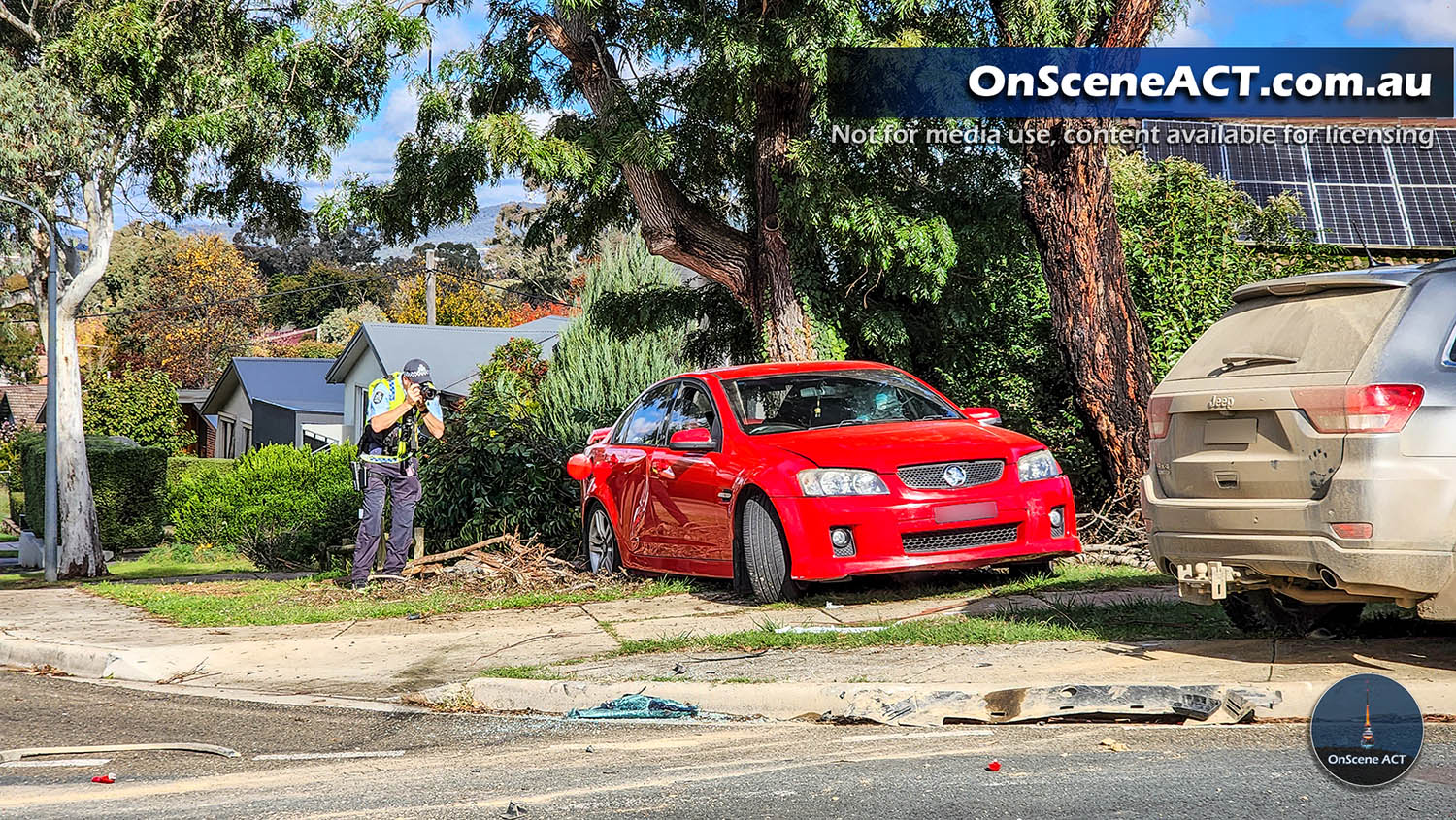 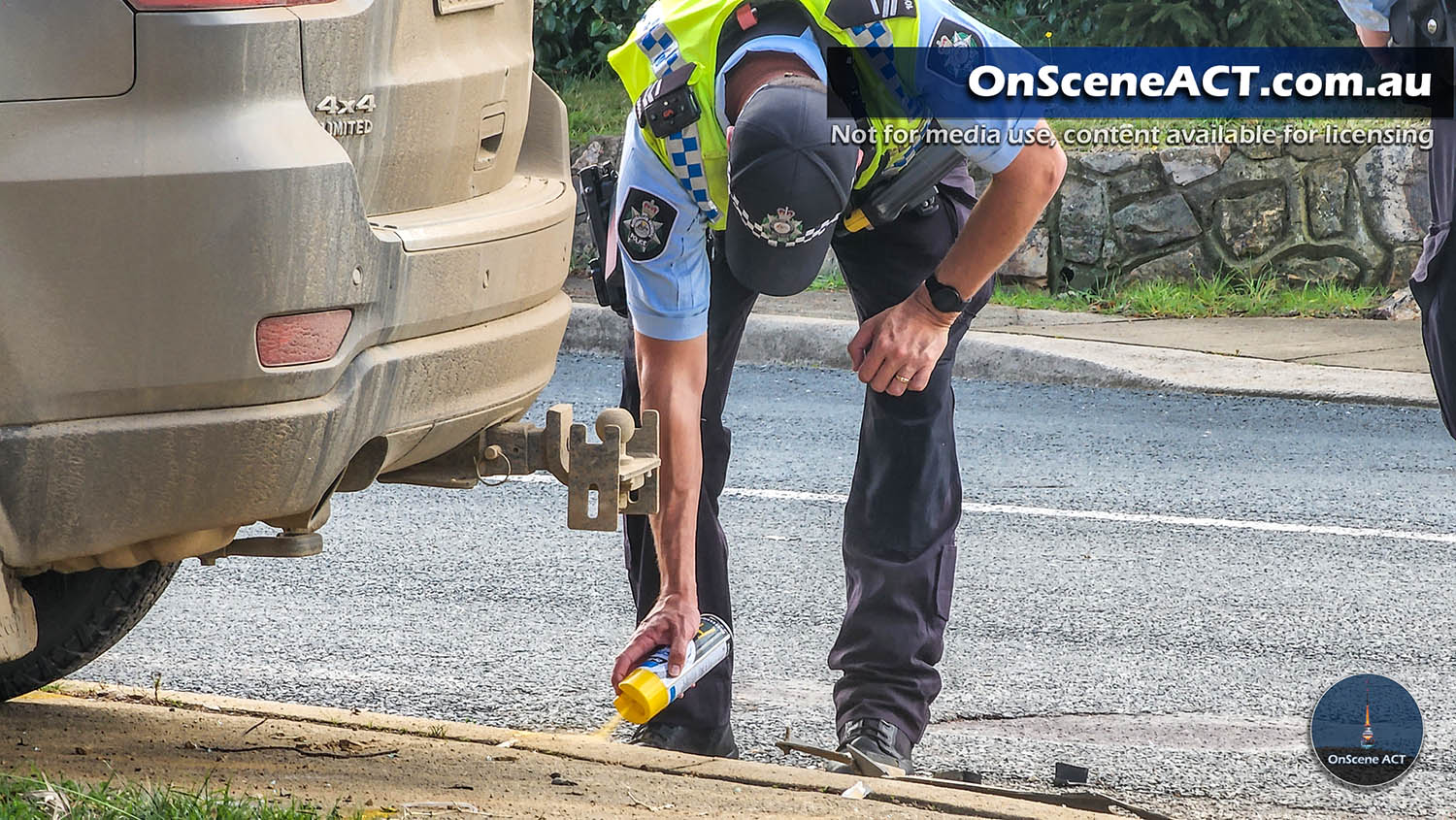 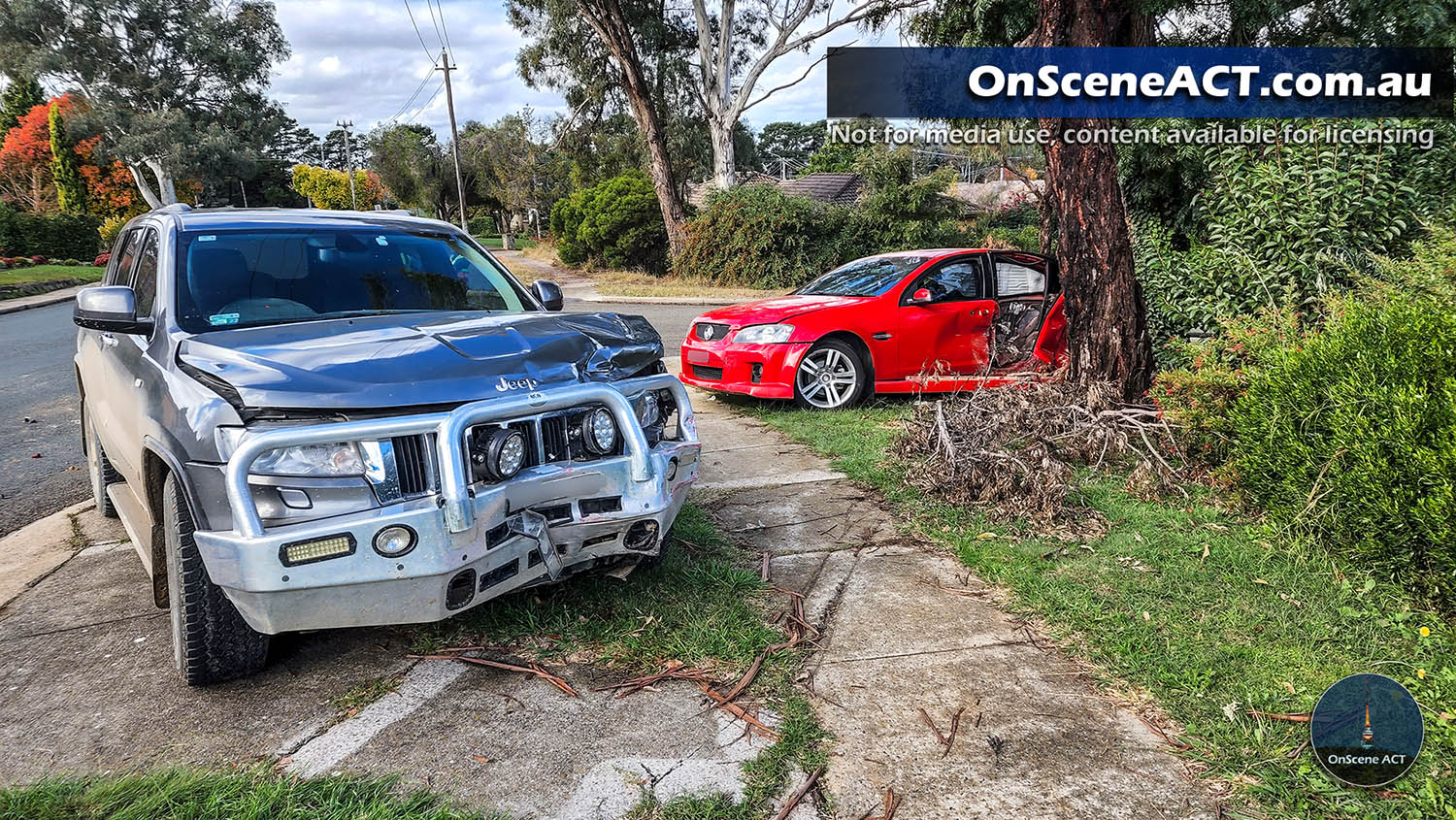 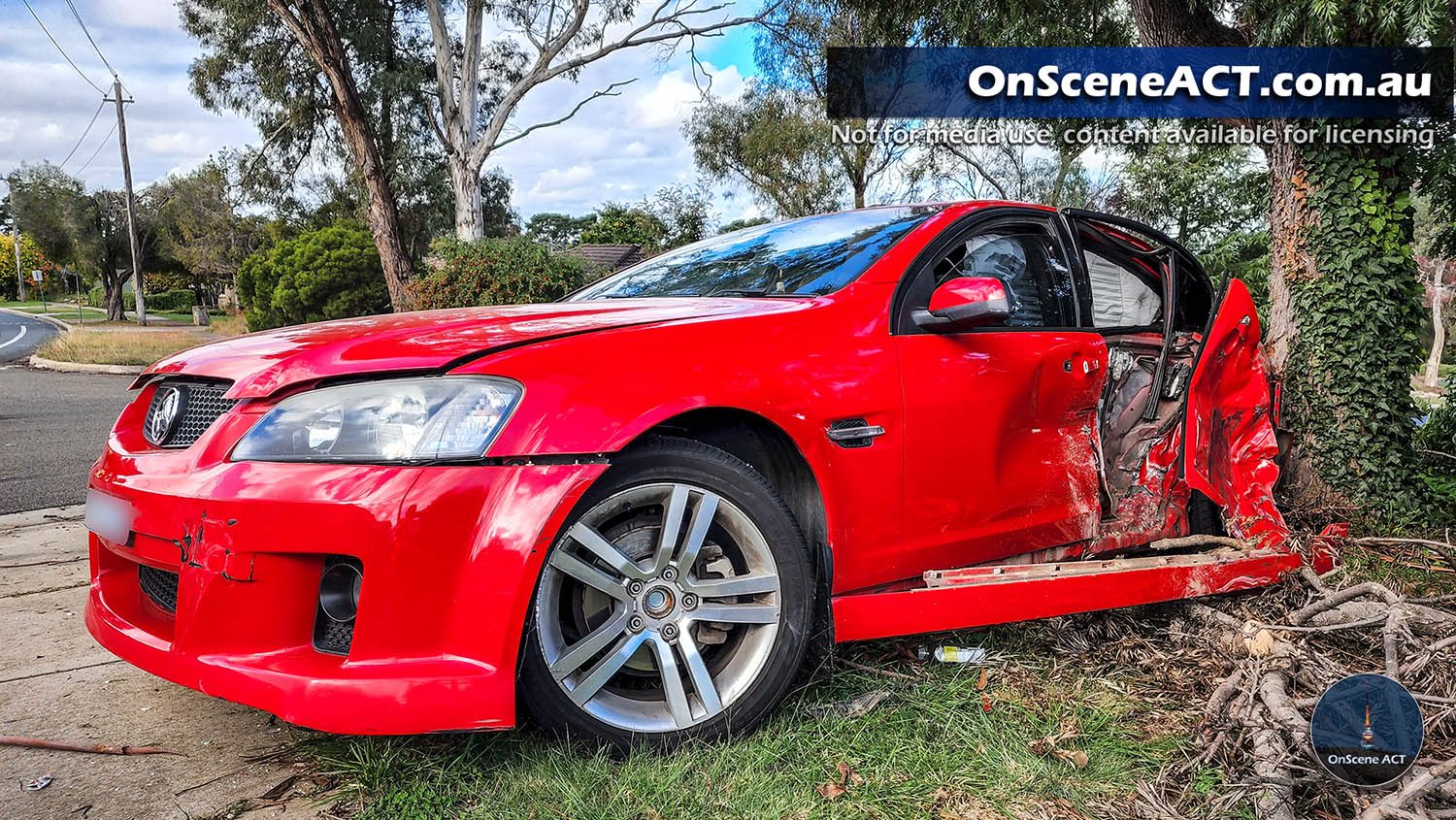 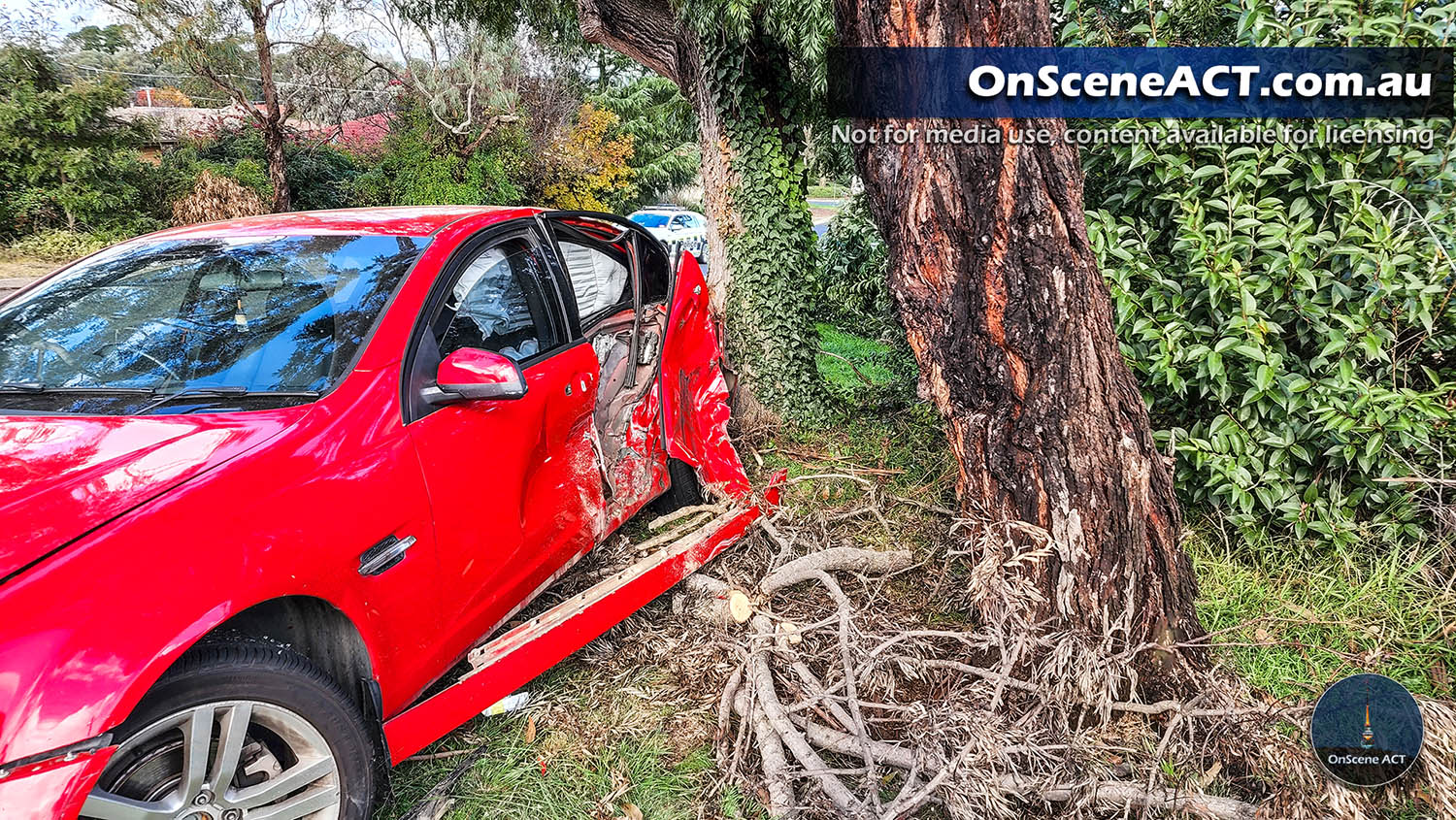 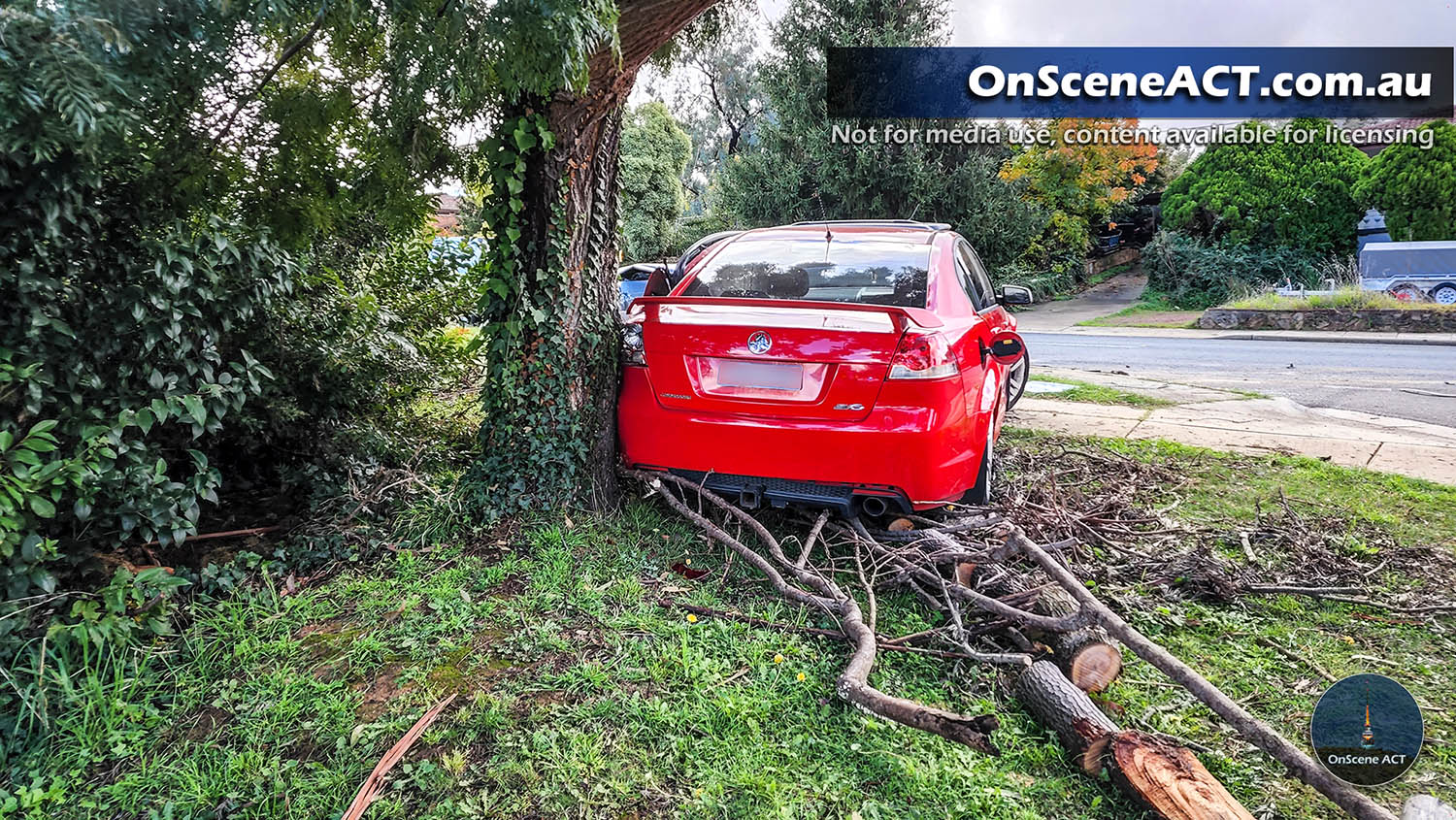