A woman has died this afternoon (Saturday 7 May 2022) in a single vehicle collision on Isabella Drive, Isabella Plains.

At about 1.20pm police received reports of a Nissan sedan with three occupants that had collided with a tree at the intersection of Isabella Drive and Drumston Street.

Despite the efforts of witnesses, ACT Ambulance Service paramedics, ACT Fire & Rescue and police, a woman was pronounced deceased at the scene. The two other occupants of the vehicle were transported to hospital with non-life-threatening injuries.

Witnesses have indicated the sedan was involved in a minor rear-end collision with another vehicle prior to colliding with the tree.

Drivers are asked to avoid the surrounding area while the Major Collision Team conduct their investigation.

Anyone who witnessed either of the collisions, who has not already spoken to police, is urged to contact Crime Stoppers on 1800 333 000, or via the Crime Stoppers ACT website. Please quote reference P2072305. 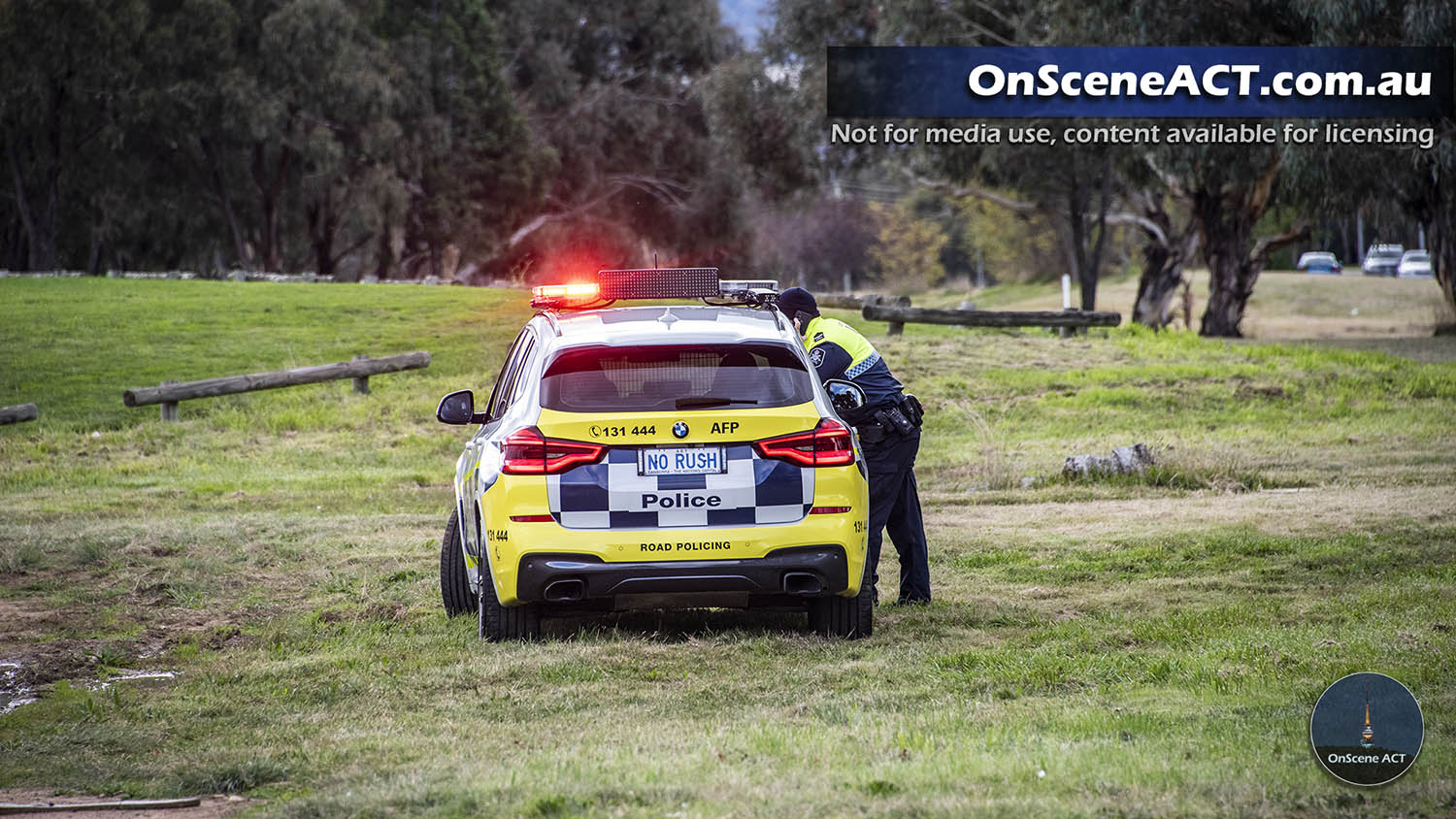 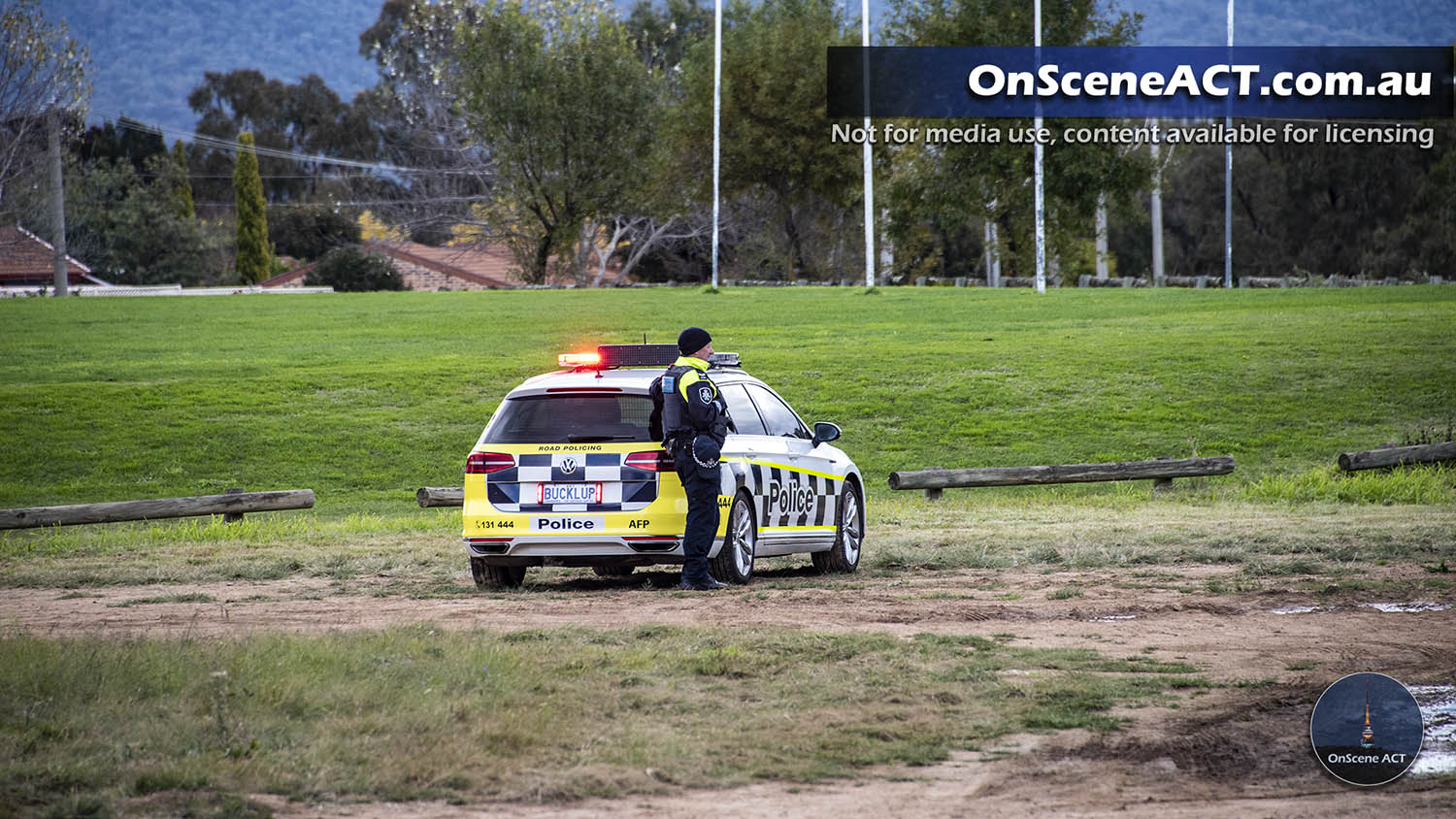 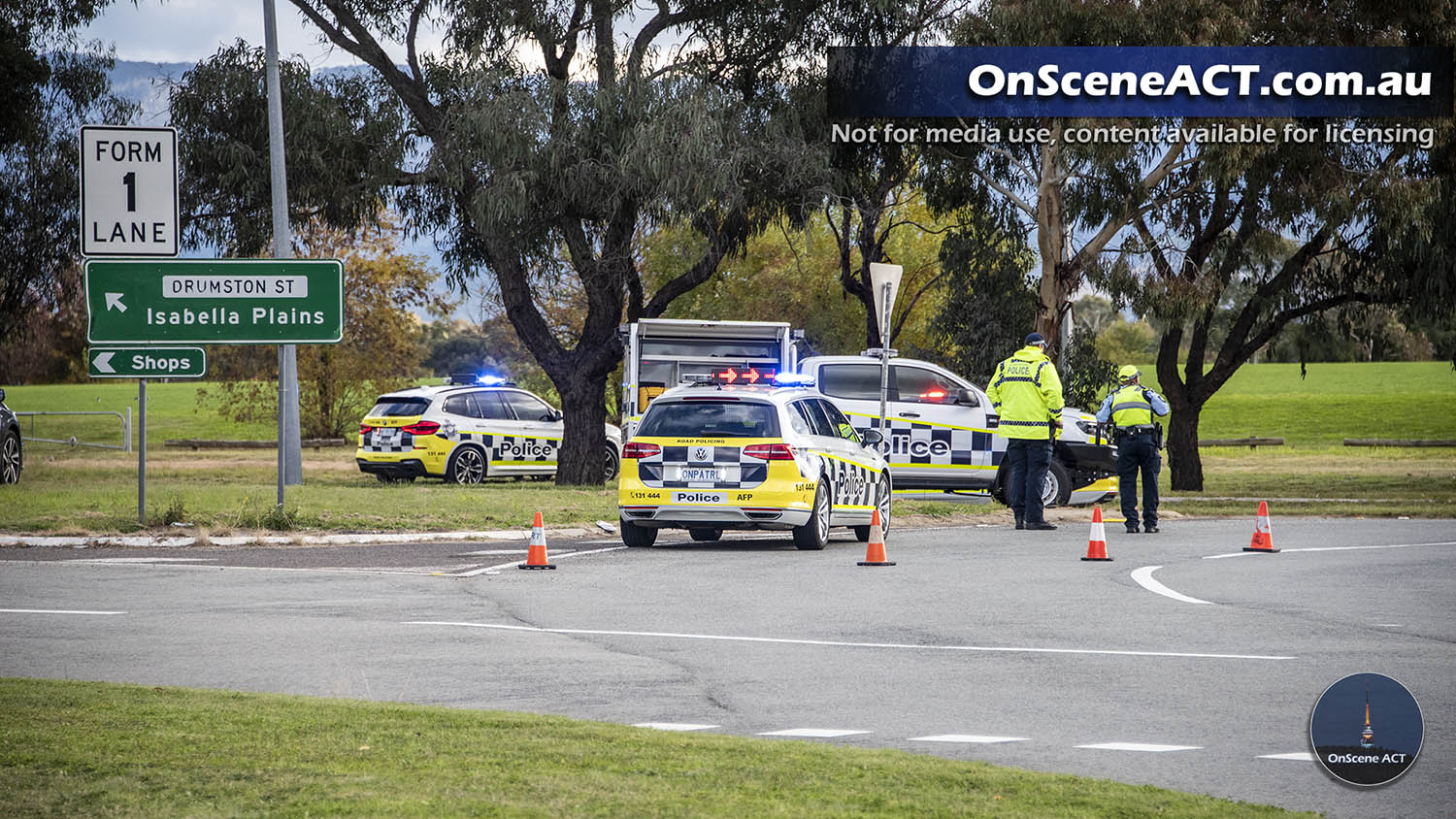 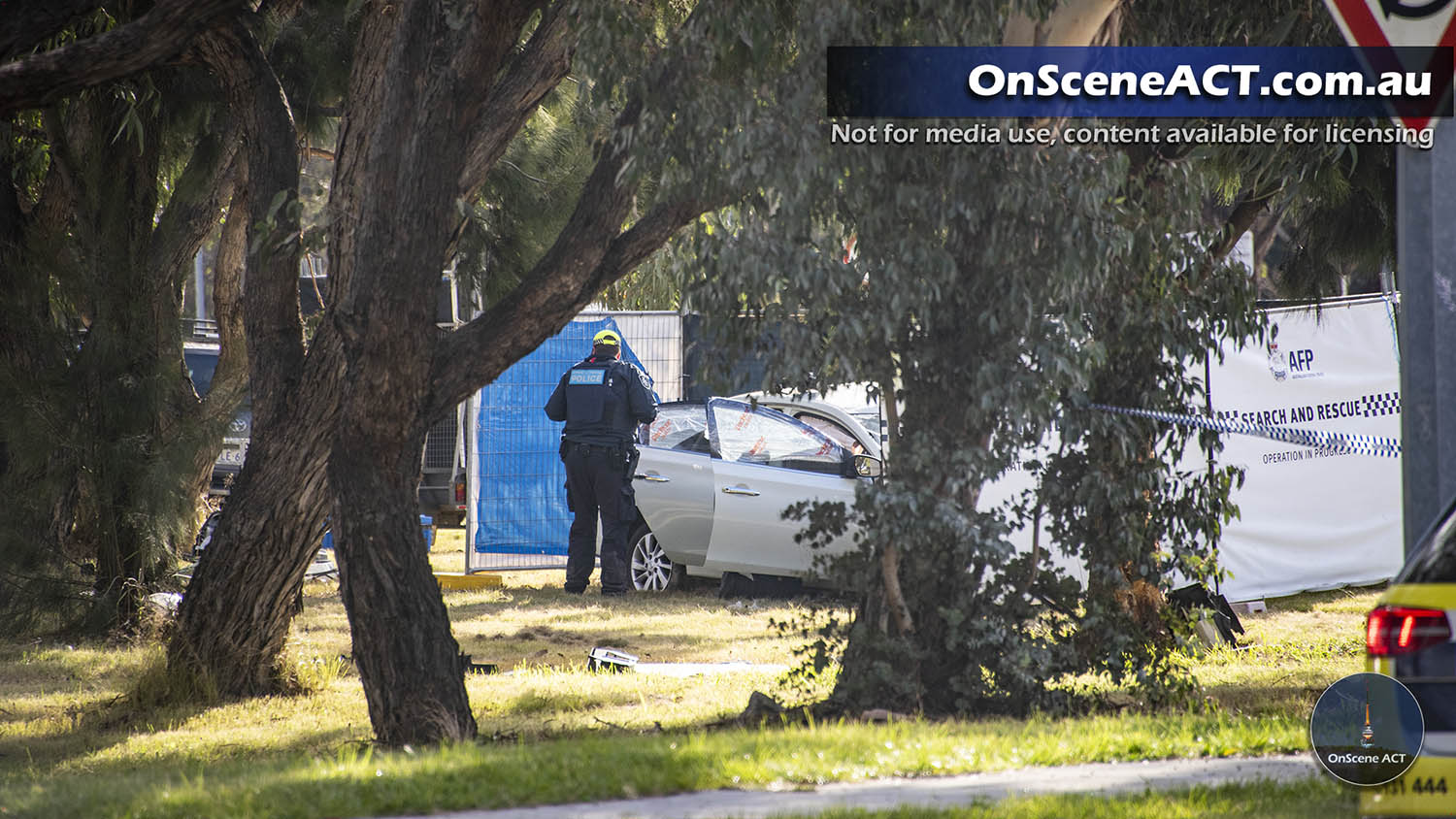 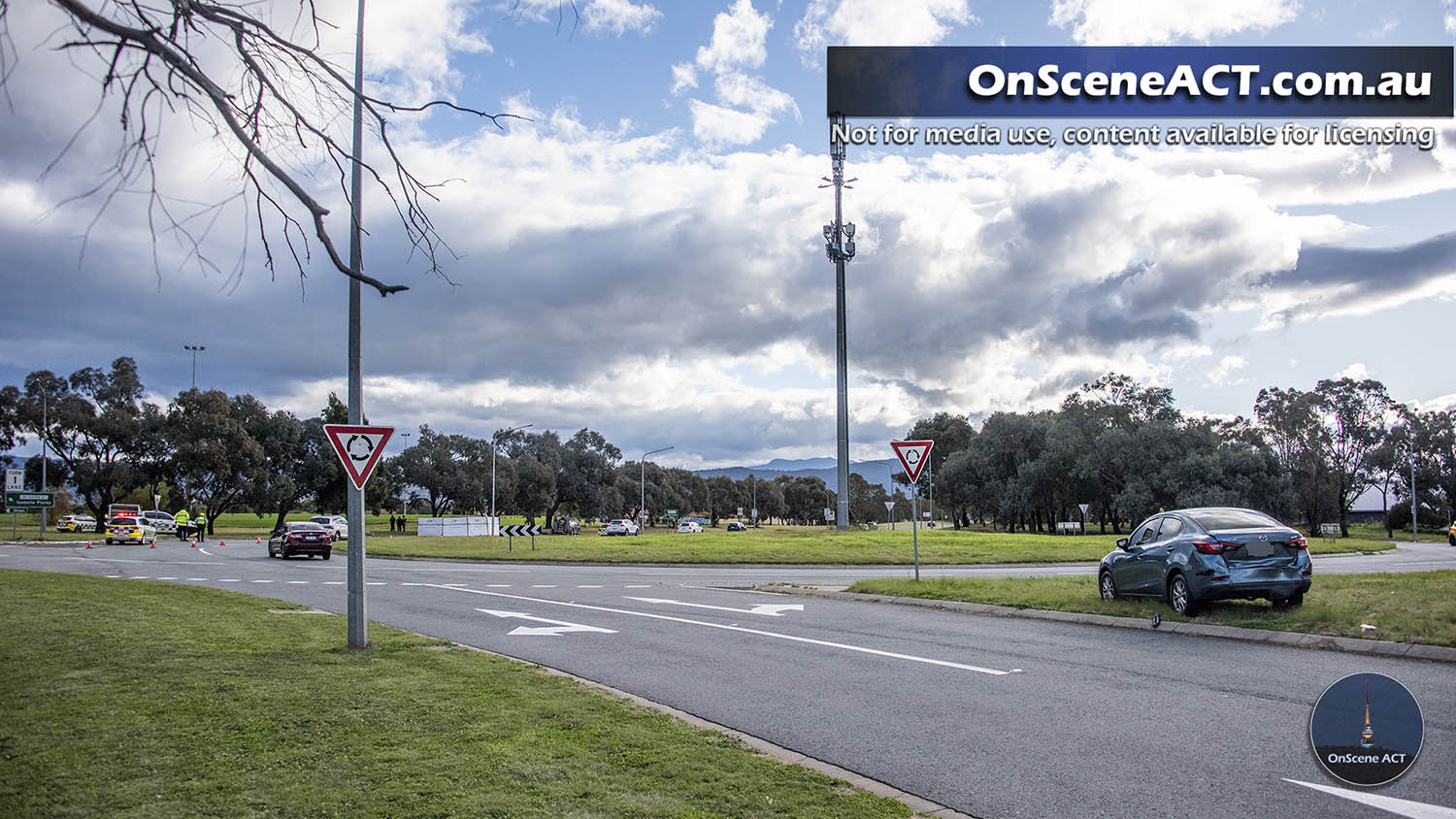