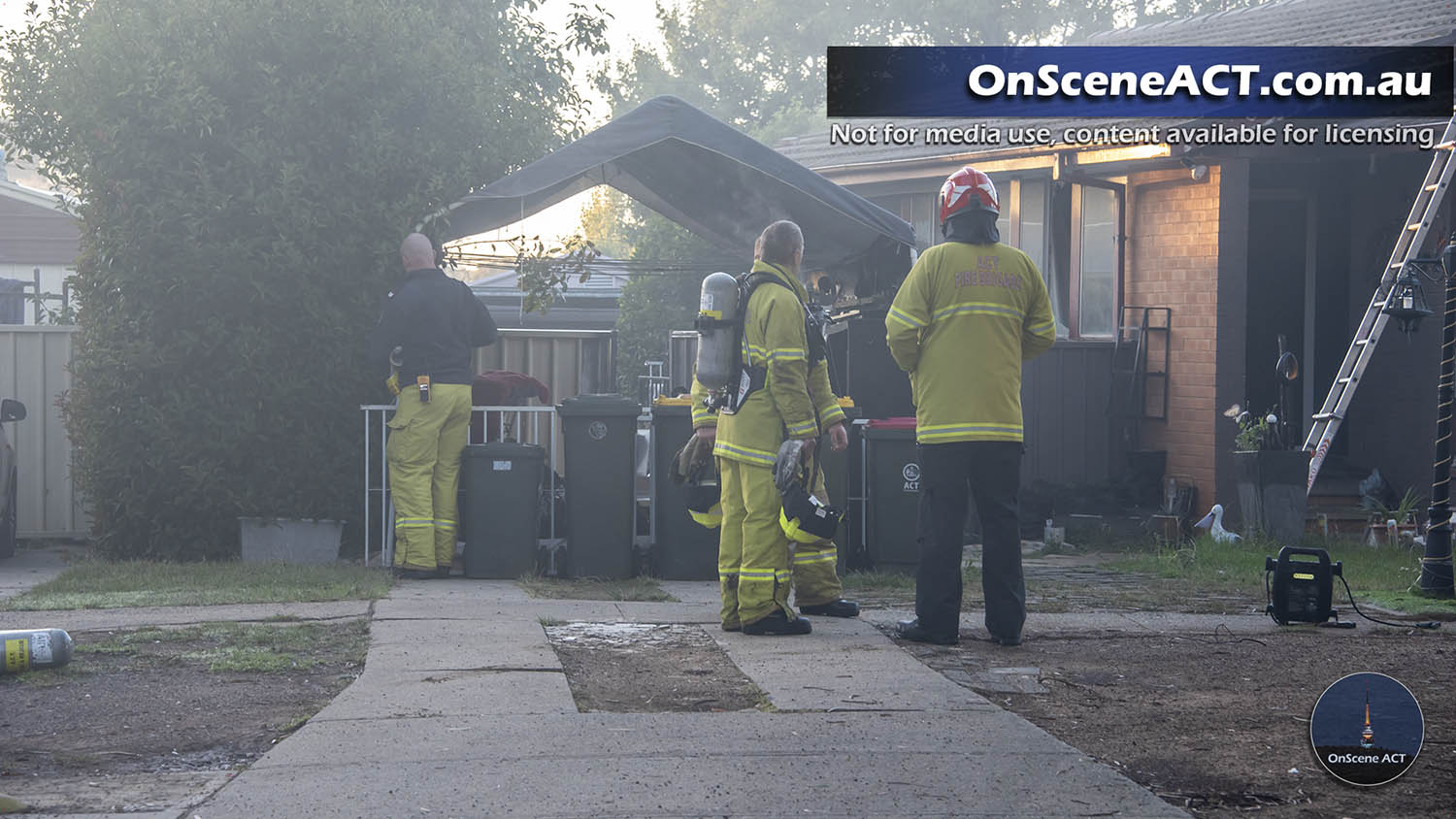 ACT Policing is investigating a house fire which occurred in Holt early this morning.

At approximately 6.30am ACT Fire and Rescue responded to reports of a house fire on Spofforth Street.

Upon arrival firefighters located fire in a rear room of the premises, the fire was quickly brought under control preventing further spread throughout the home.

No one was home at the time of the fire and there were no reports of serious injury.

ACT Policing attended and have commenced an investigation into the fire. 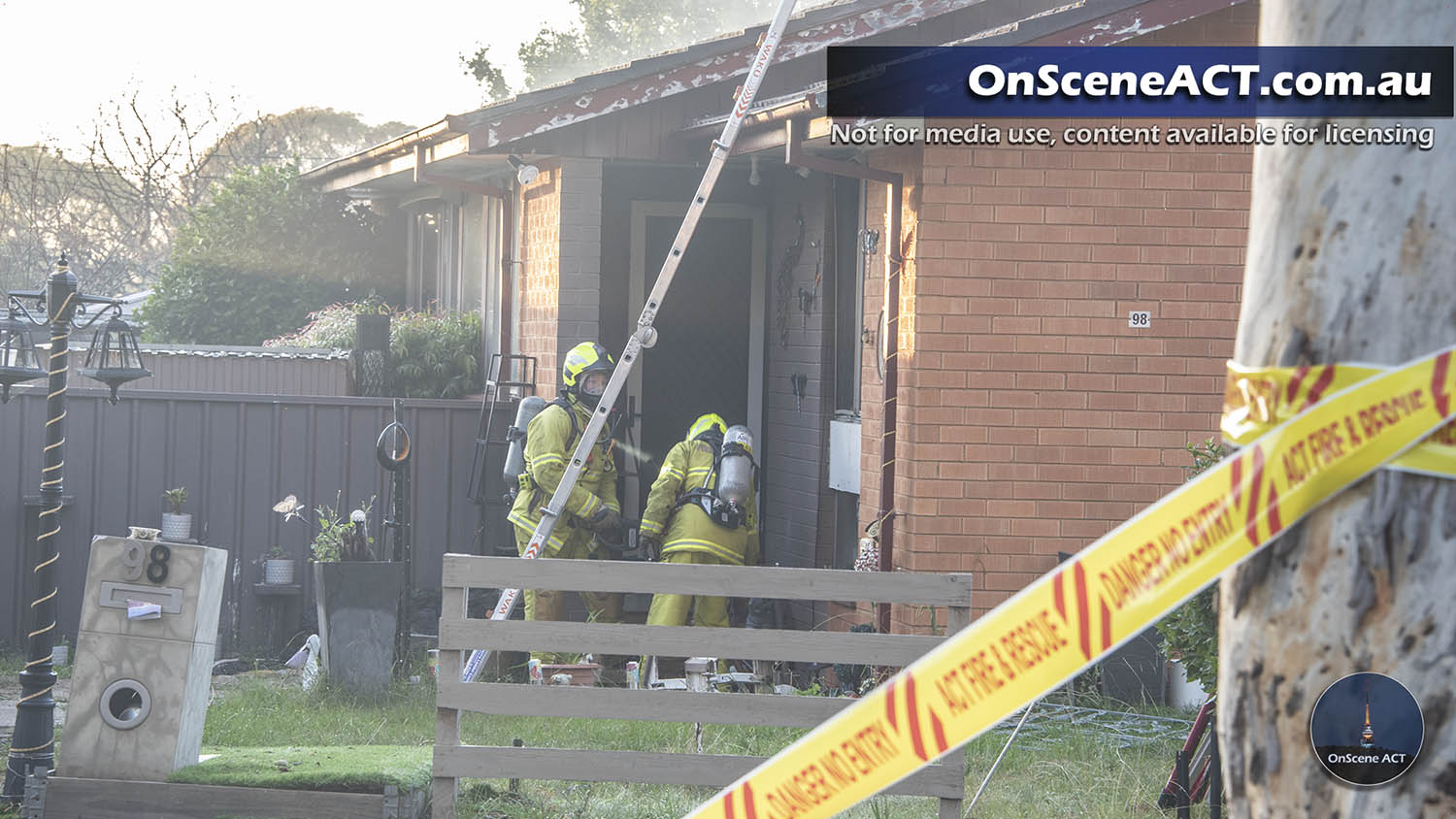 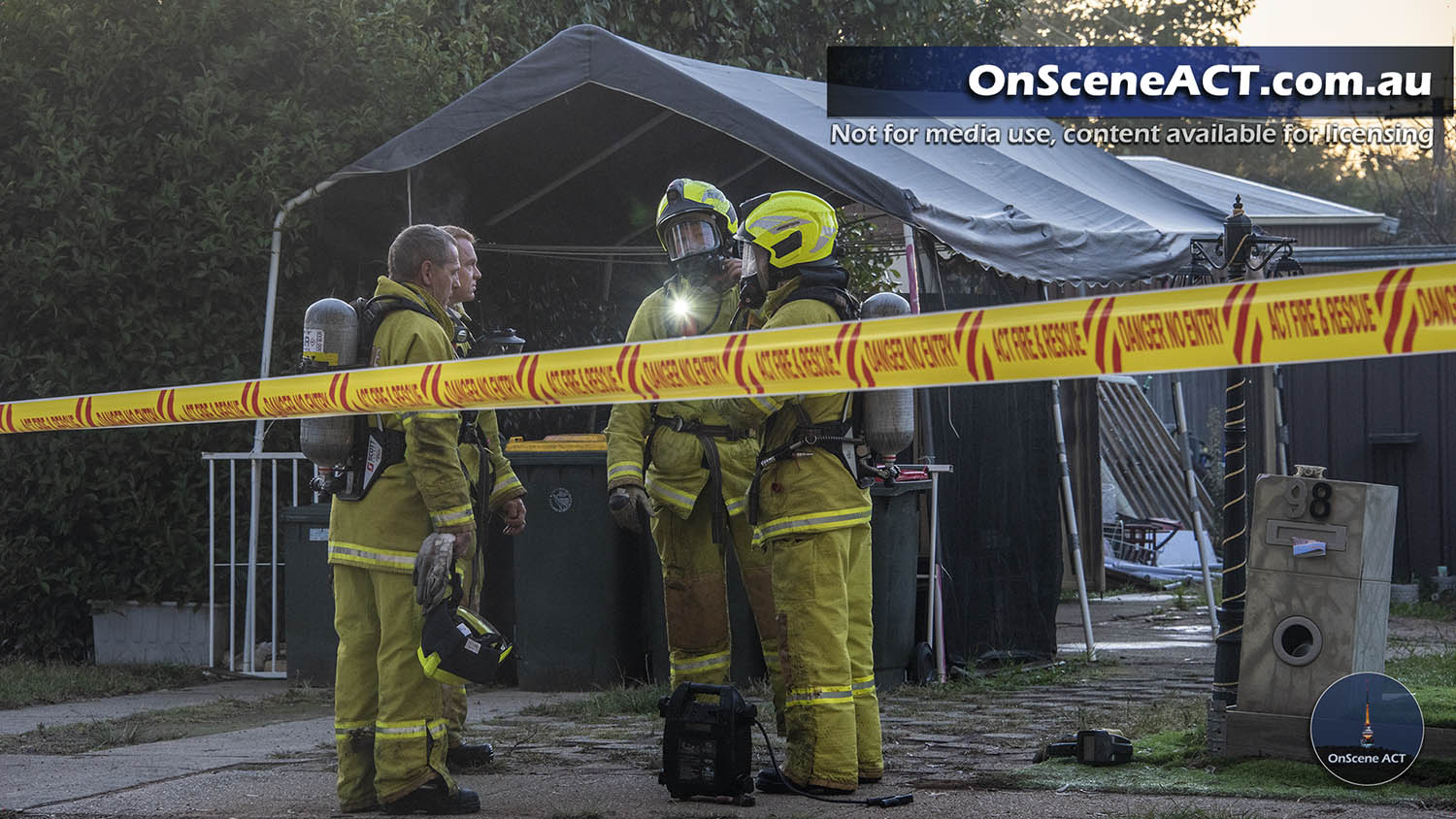 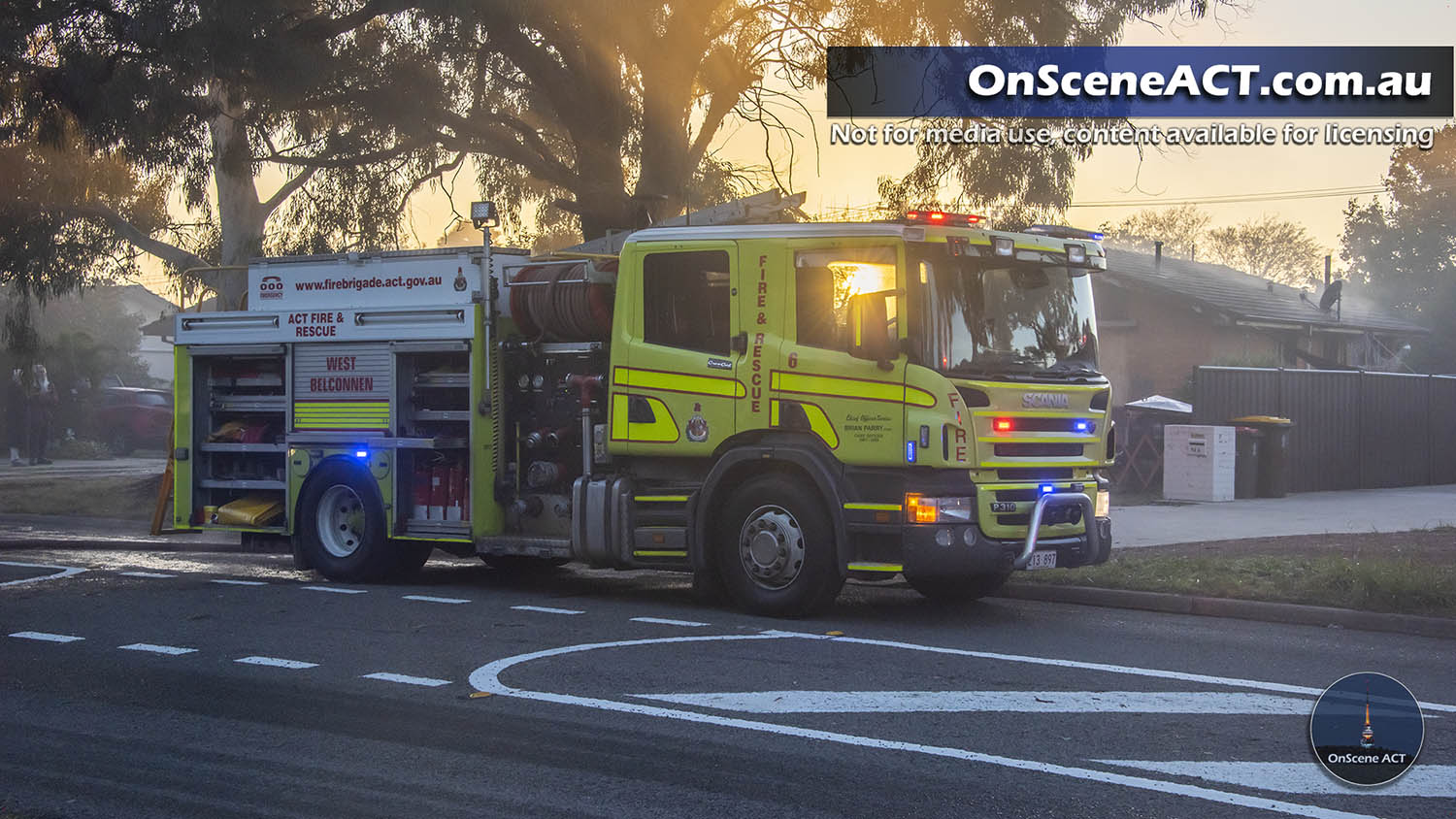 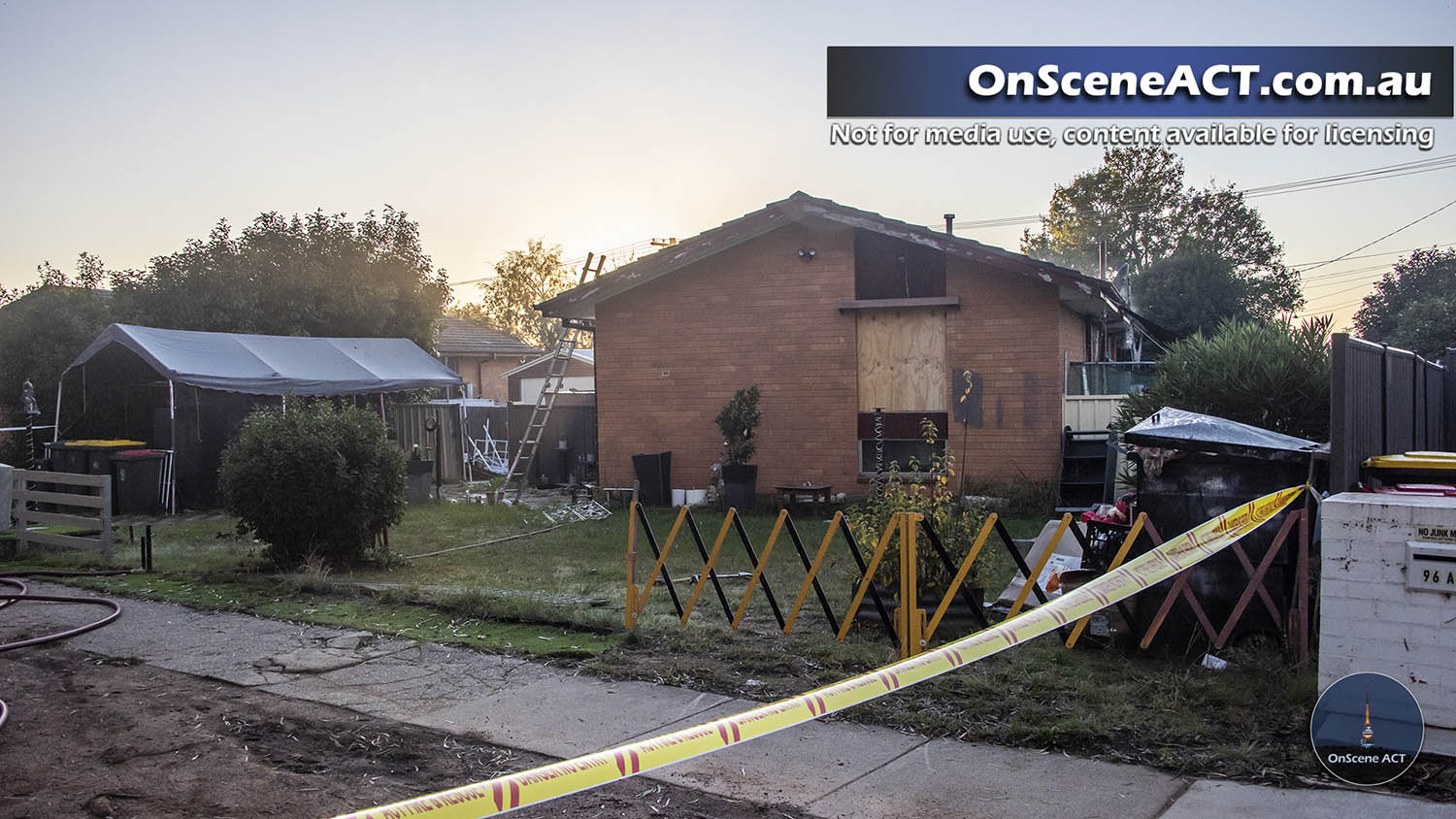 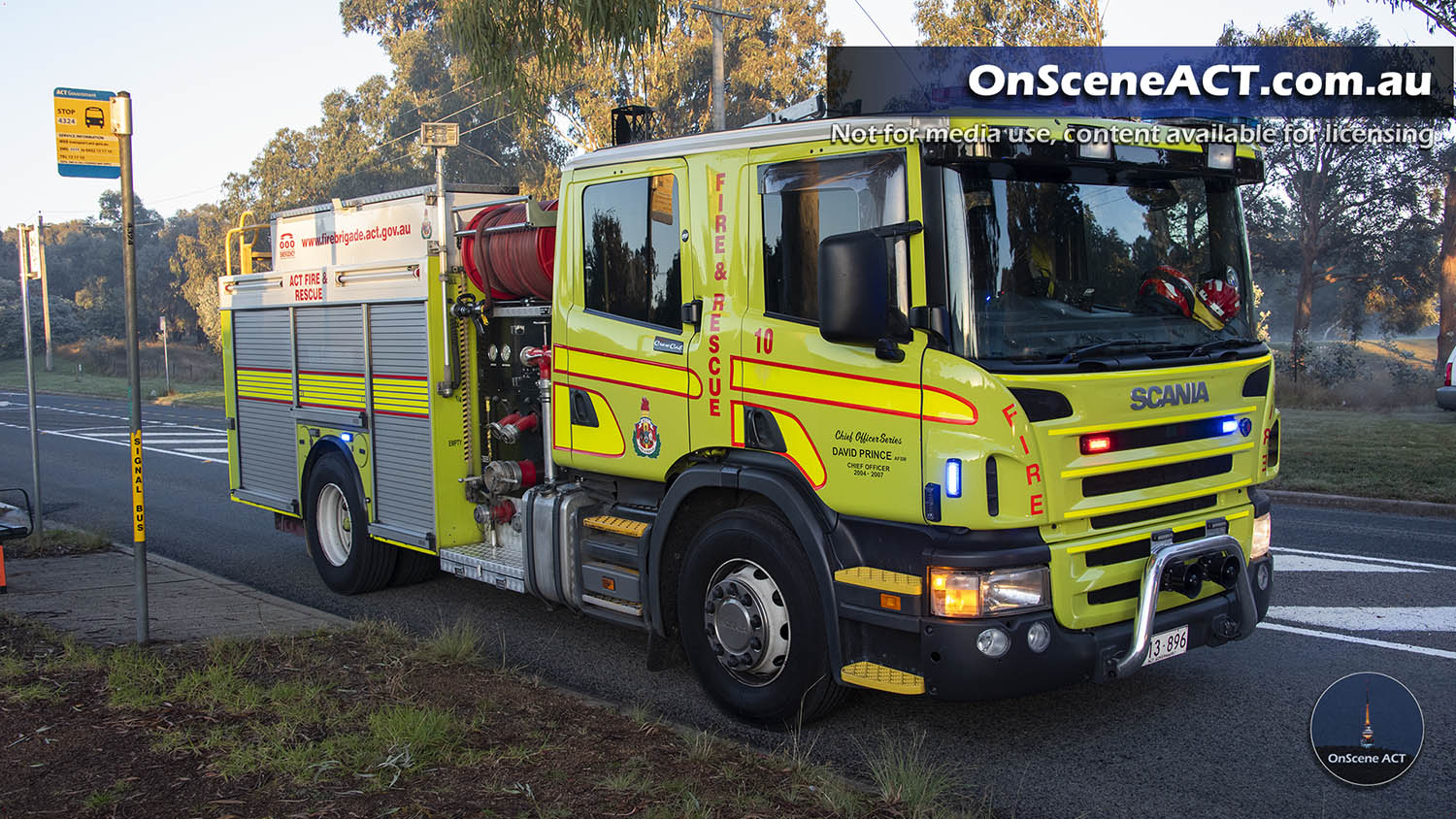