ACT Policing with the assistance of ACT SES are launched a extensive search for a missing teenager in the Woden area this afternoon.SES teams from across the ACT decended on the Woden Valley just before 4pm today.
Read more ...

Two elderly patients have been transported to hospital following a motor vehicle crash in the City this afternoon. At approximately 2.45pm ACT Emergency Services responded to reports of a car into a tree on London Circuit.
Read more ... 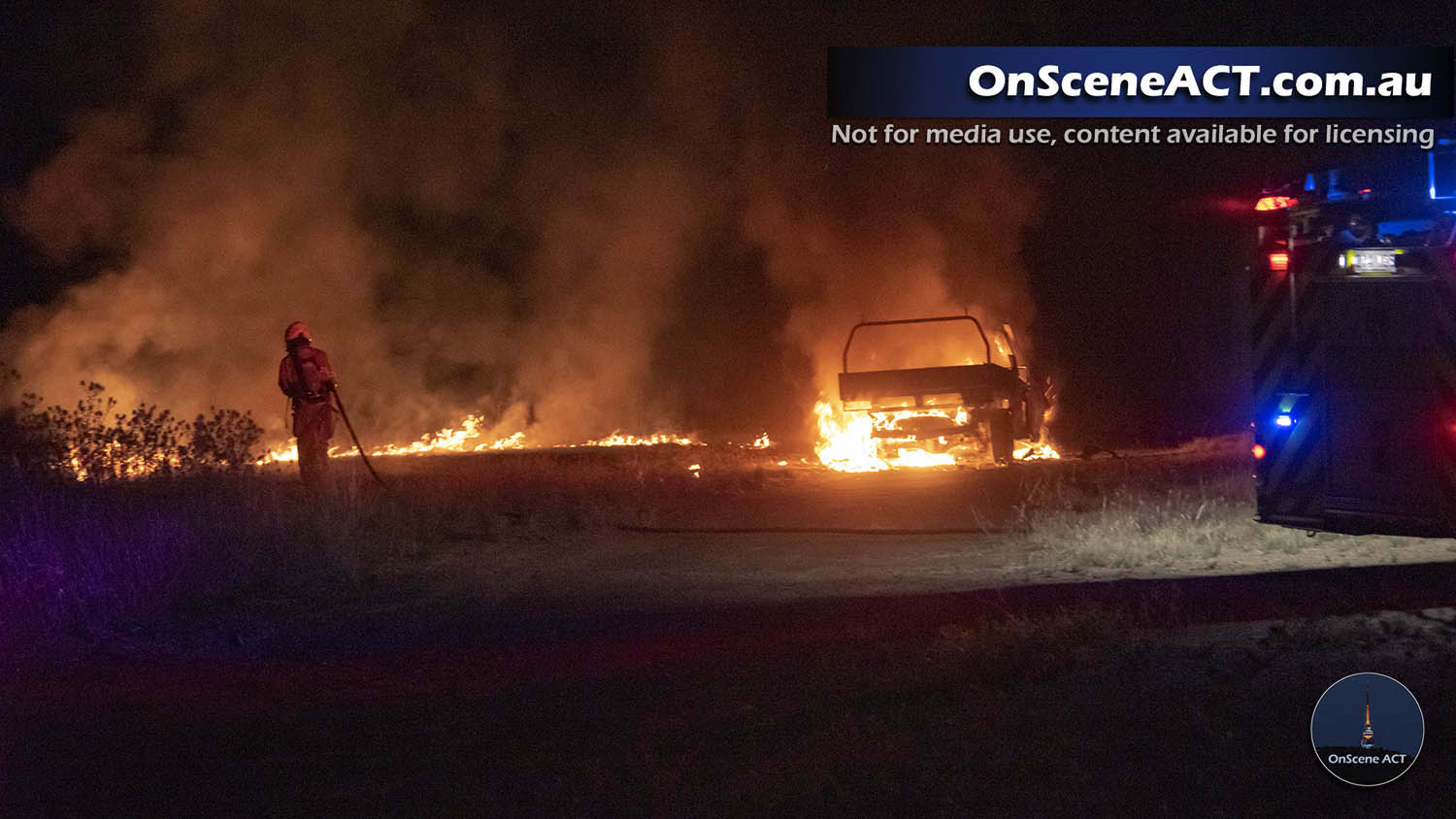 Firefighters have extinguished a car fire in Lawson this evening. At about 11.15pm ACT Emergency Services received more than 15 triple zero calls to a vehicle alight near Solong Street.
Read more ...

Majura road was closed for over an hour this morning following a two-vehicle collision in Dickson. At approximately 11.15am ACT Emergency Services responded to reports of a motor vehicle crash at the intersection of Cowper street and Majura Avenue.
Read more ... 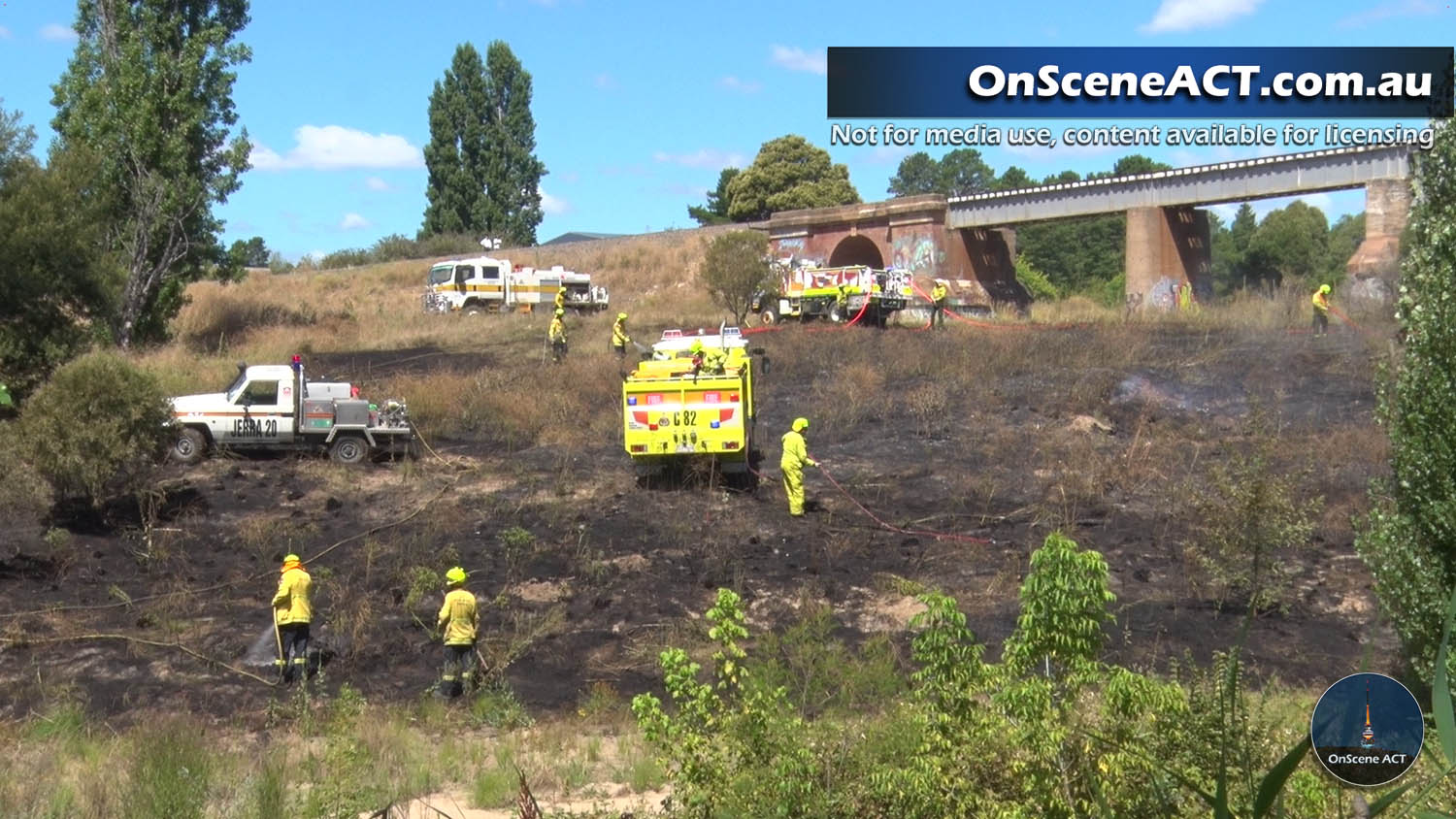 Firefighters have extinguished a suspicious grass fire in Oaks Estate this afternoon. Just after 2pm ACT and NSW Emergency Services responded to reports of a grass fire on the ACT/NSW border at the back of Oaks Estate.
Read more ...

A 21-year-old man has died following a serious motorcycle crash in Paddys River.Last night ACT Policing launched a major search operation for a man reported to be missing out in a rural area west of Canberra..
Read more ... 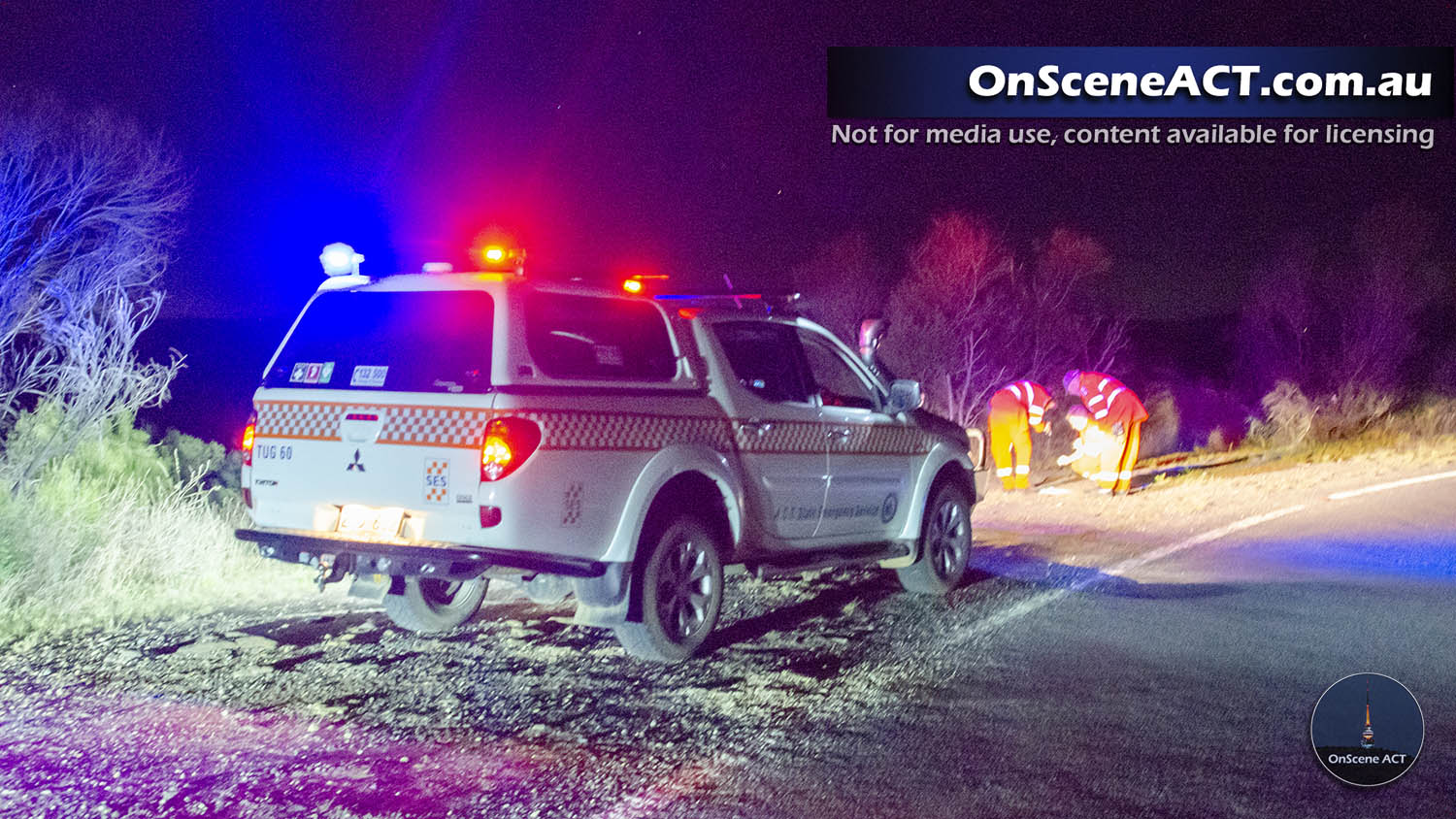 Update: The man was located this morning. Updated article: https://www.onsceneact.com.au/index.php/251-man-dies-following-motorbike-crash-in-paddys-river ACT Policing with the assistance of ACT SES and the Toll Rescue Chopper have launched a major search following reports a man had gone missing on his motorbike west of Canberra. ACT Policing is seeking the public’s assistance to locate missing man Alex Coppinger.
Read more ...