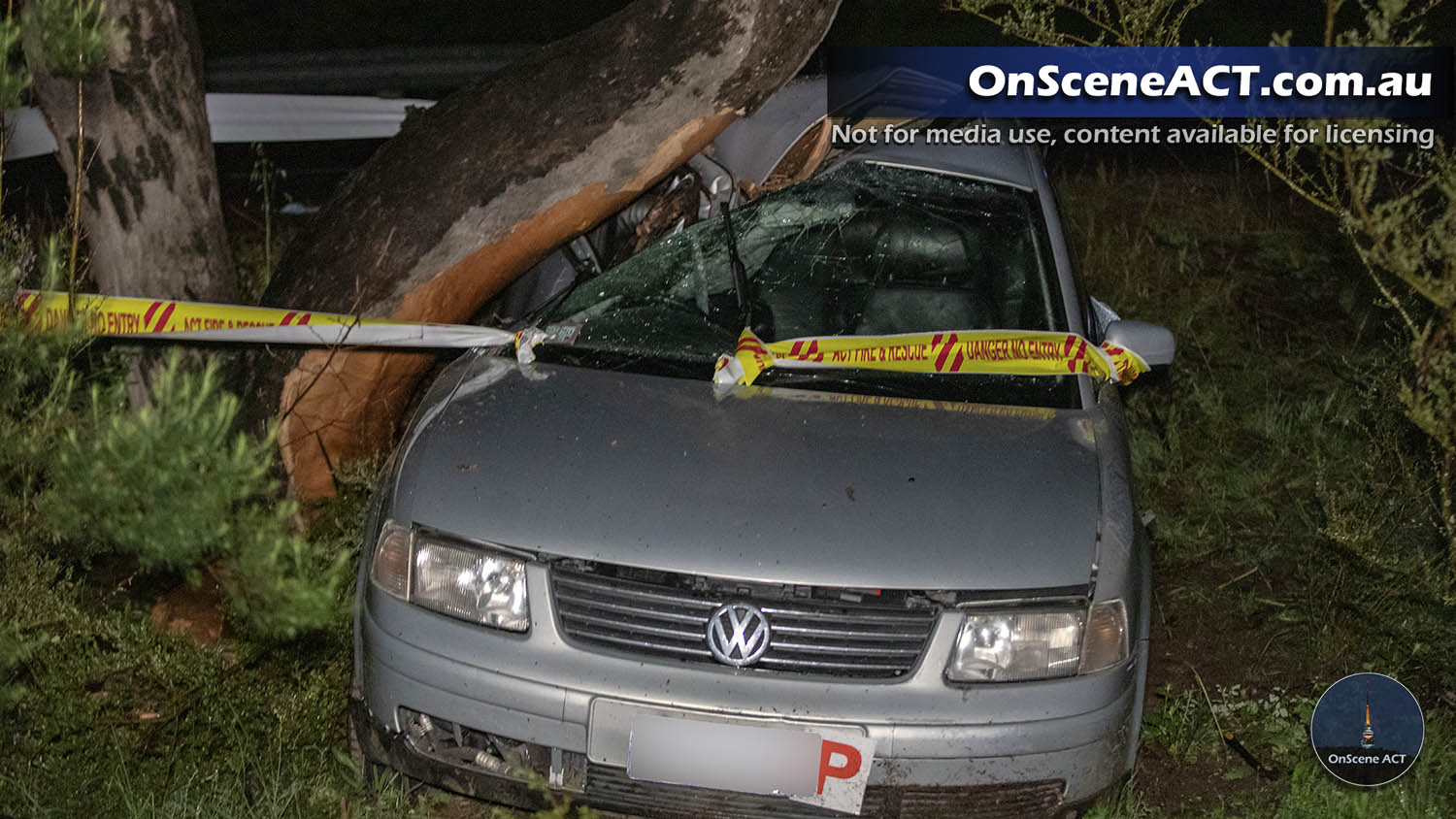 P-Plater in a serious condition following crash South of Tharwa

A P-Plater has been transported to hospital in a serious condition following a crash in Booth overnight.

The father of the driver informed OnScene ACT that he had received a phone call from his son stating he had crashed south of Tharwa and wasn't sure where he was.
He immediately started to search for his son and after a period of time he found his son's wrecked vehicle around a tree on Boboyan Road.

The driver of the vehicle was treated at the scene by ACT Ambulance Service Paramedics and transported to hospital in a serious condition with suspected head and pelvic injuries.

ACT Policing are investigating the cause of the crash. 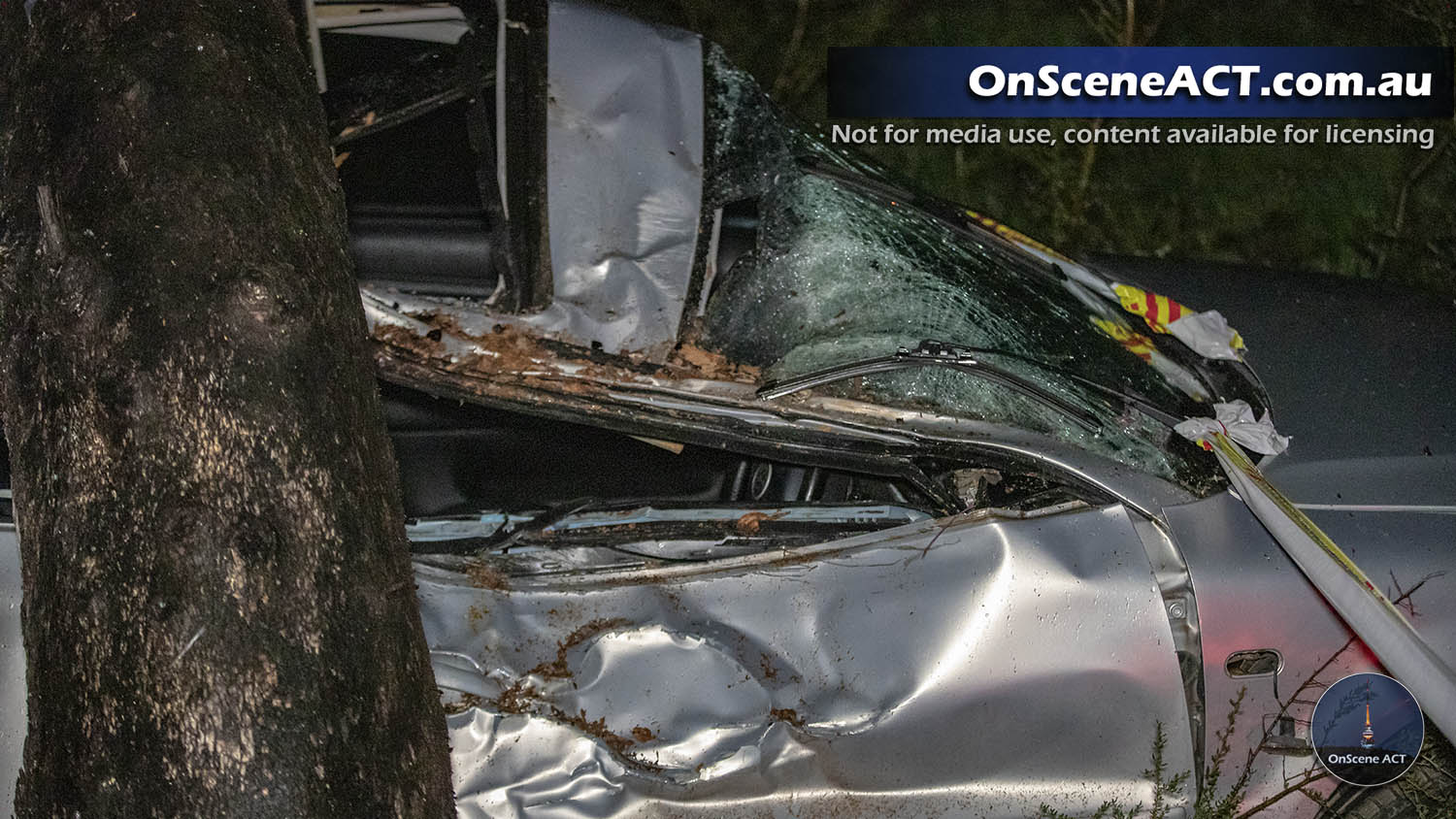 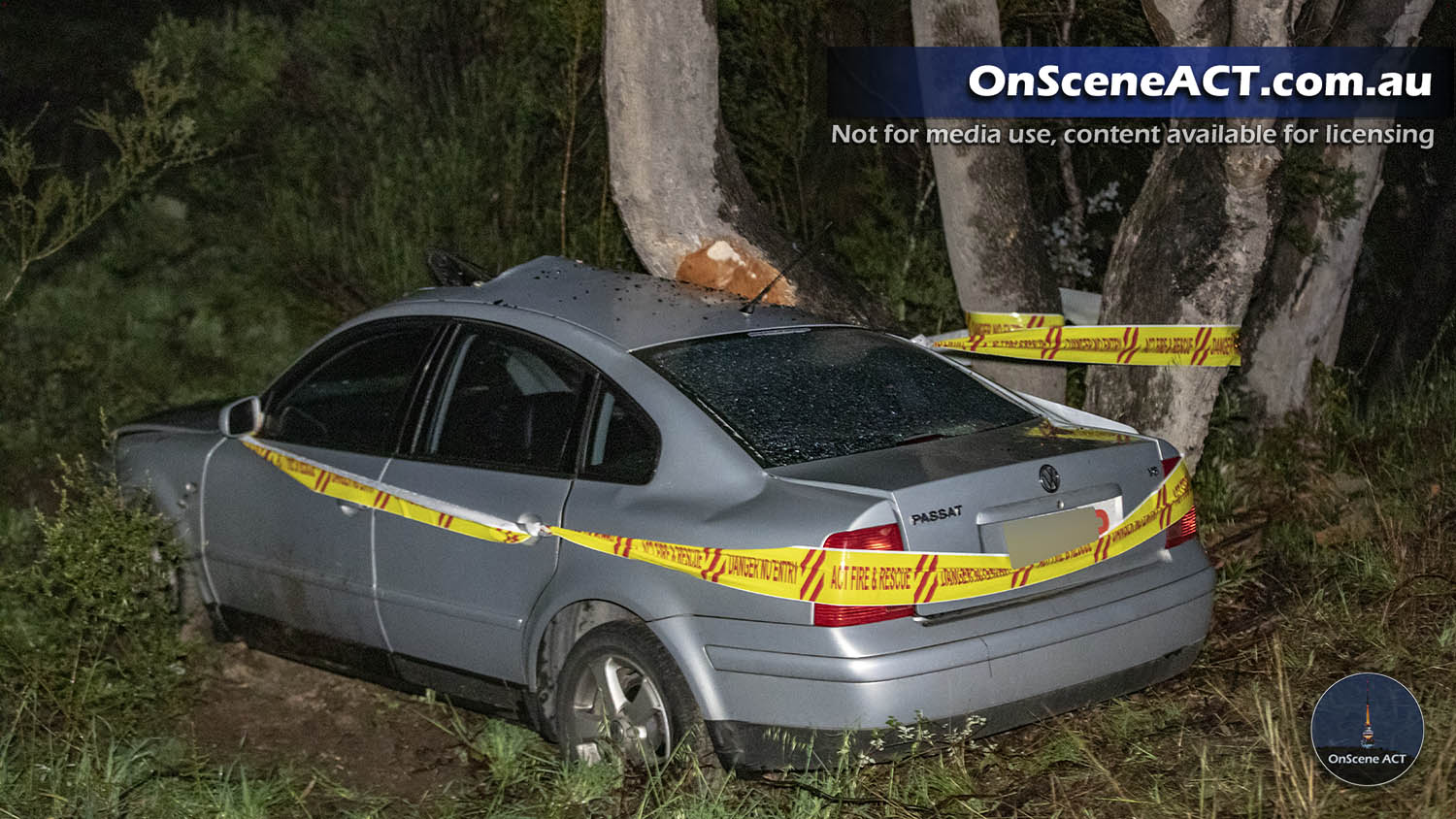 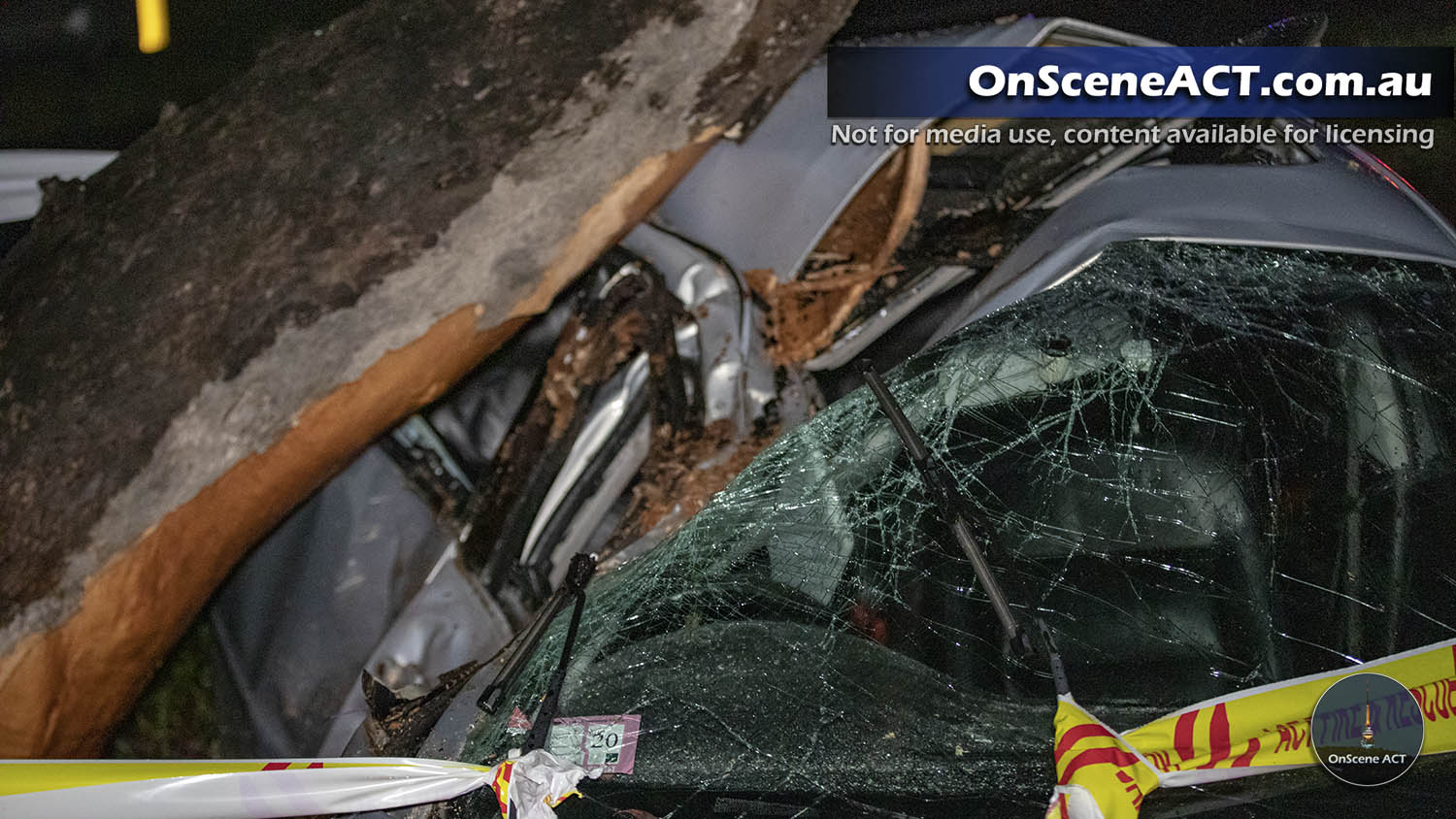 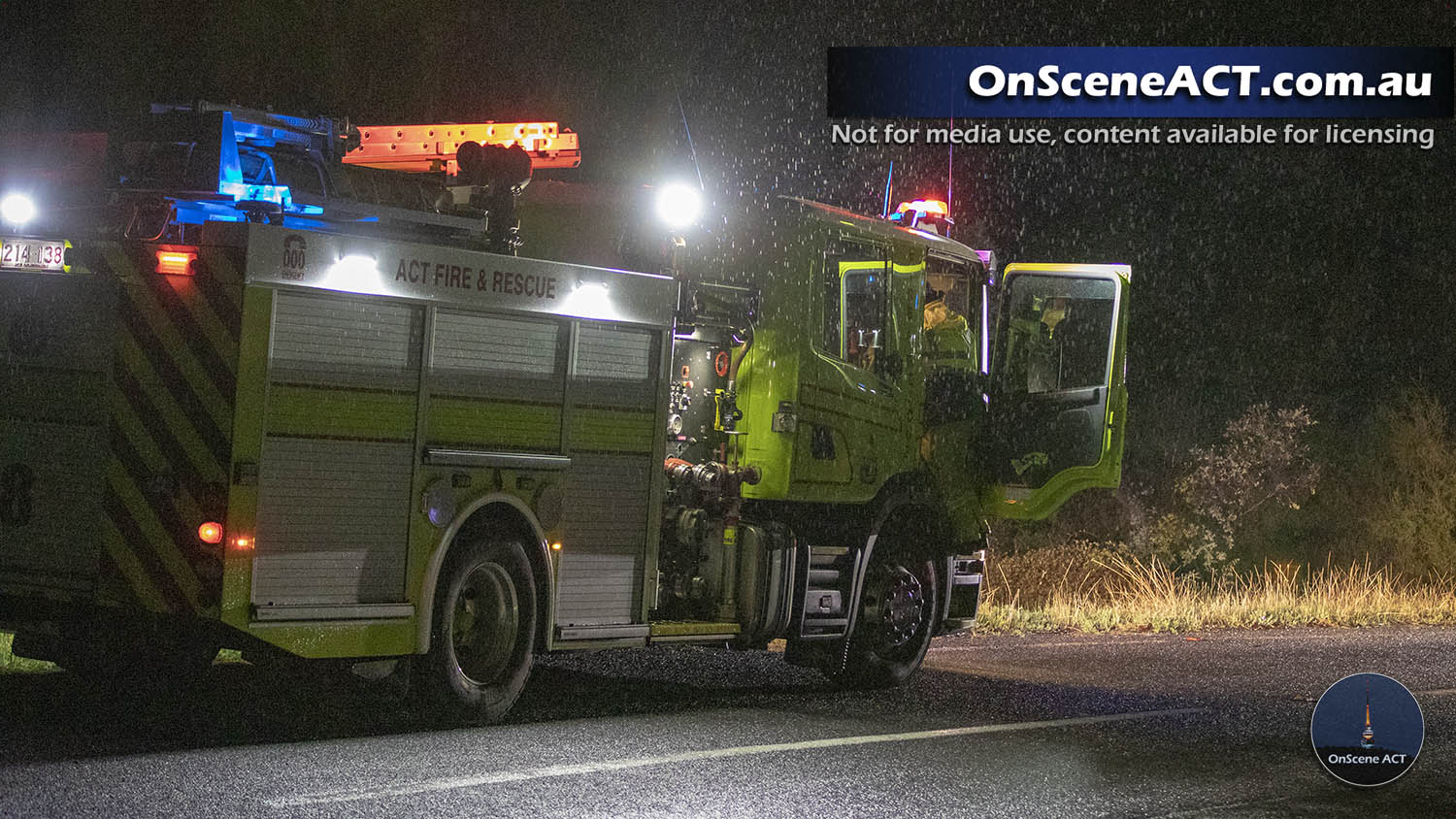 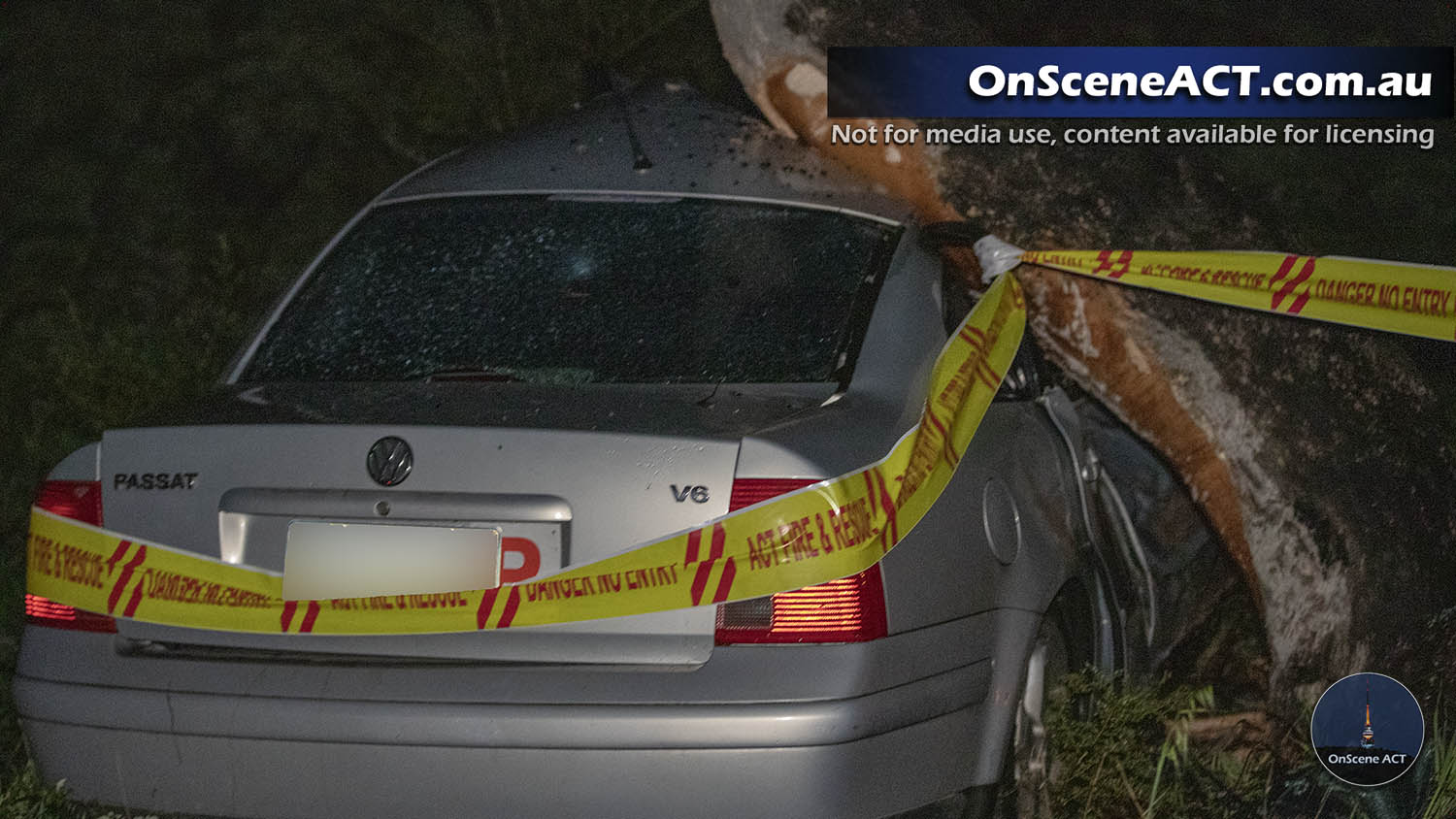 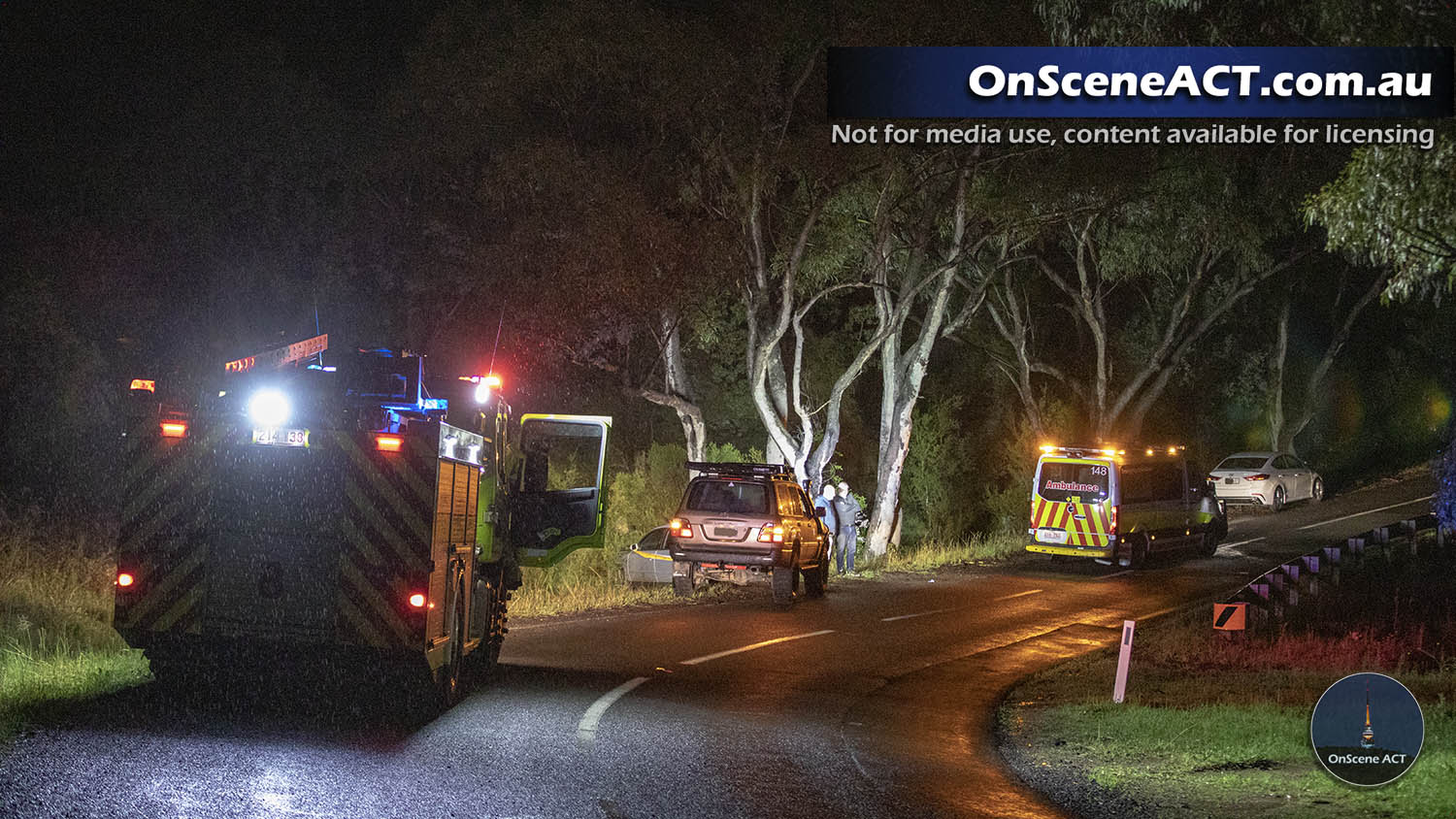