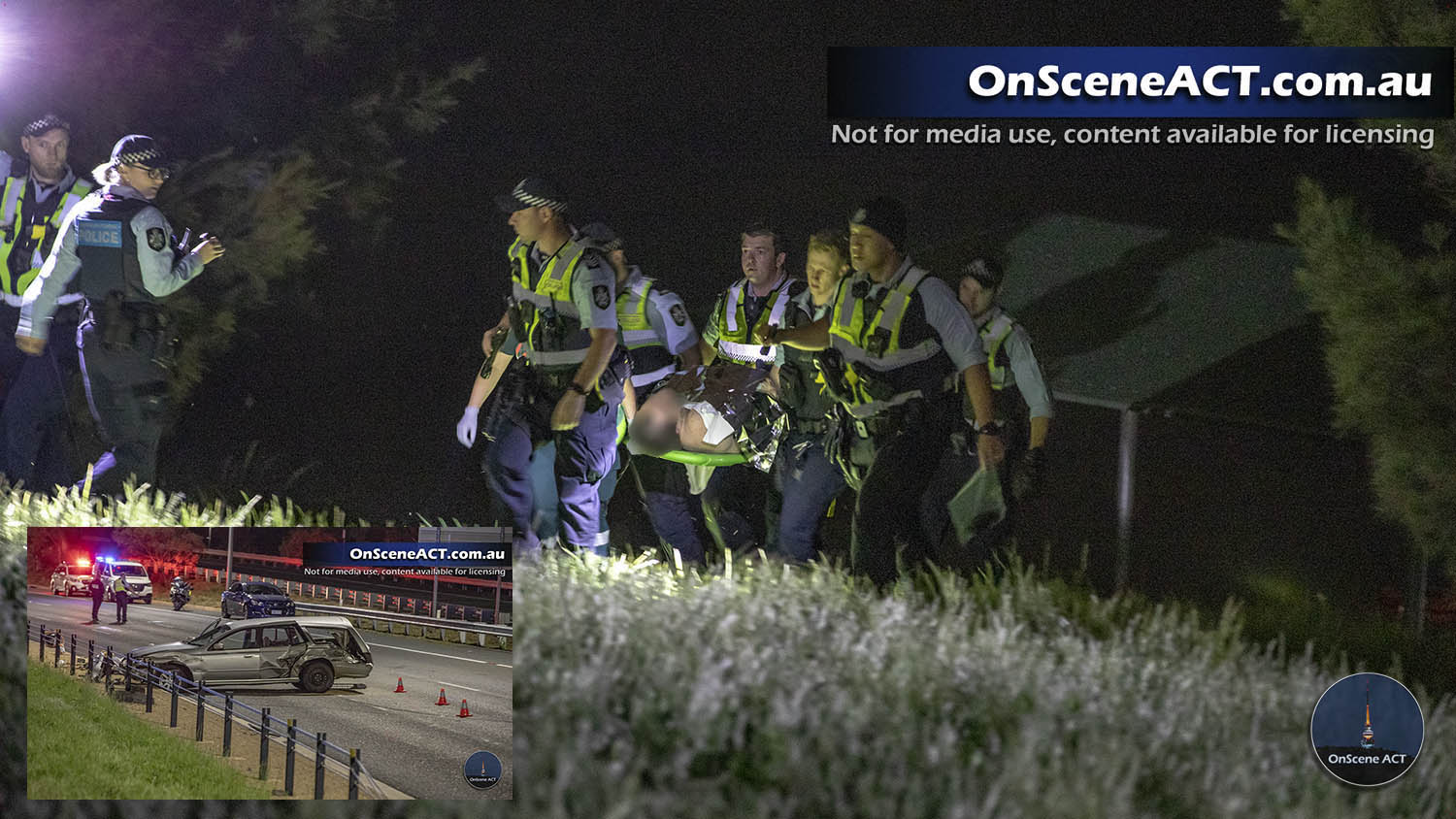 An ACT Policing spokesperson said patrols attempted to stop a silver Ford Falcon about 12.30am this morning in Higgins at the intersection of Kingsford Smith Drive and Southern Cross Drive.

The vehicle was initially pursued along Southern Cross Drive and later Coulter Drive in a separate pursuit where the driver made attempts to ram a police motorcycle.

On both occasions police determined it was unsafe to continue a pursuit.

About 12.50am the vehicle was located on Parkes Way near the Glenloch Interchange after it collided with a guard rail.

The driver attempted to evade police by running into the Molongolo River, however he was apprehended soon after he voluntarily left the water and was transferred to hospital for assessment.

The man will face court today charged with multiple driving offences including two counts of failing to stop for police, aggravated driving, two counts of driving at police, driving while suspended and two counts of breaching a good behaviour bond.

Police are continuing investigations into some property located inside the vehicle.

Police are expected to oppose bail and anticipate further charges to be laid pending forensic testing. 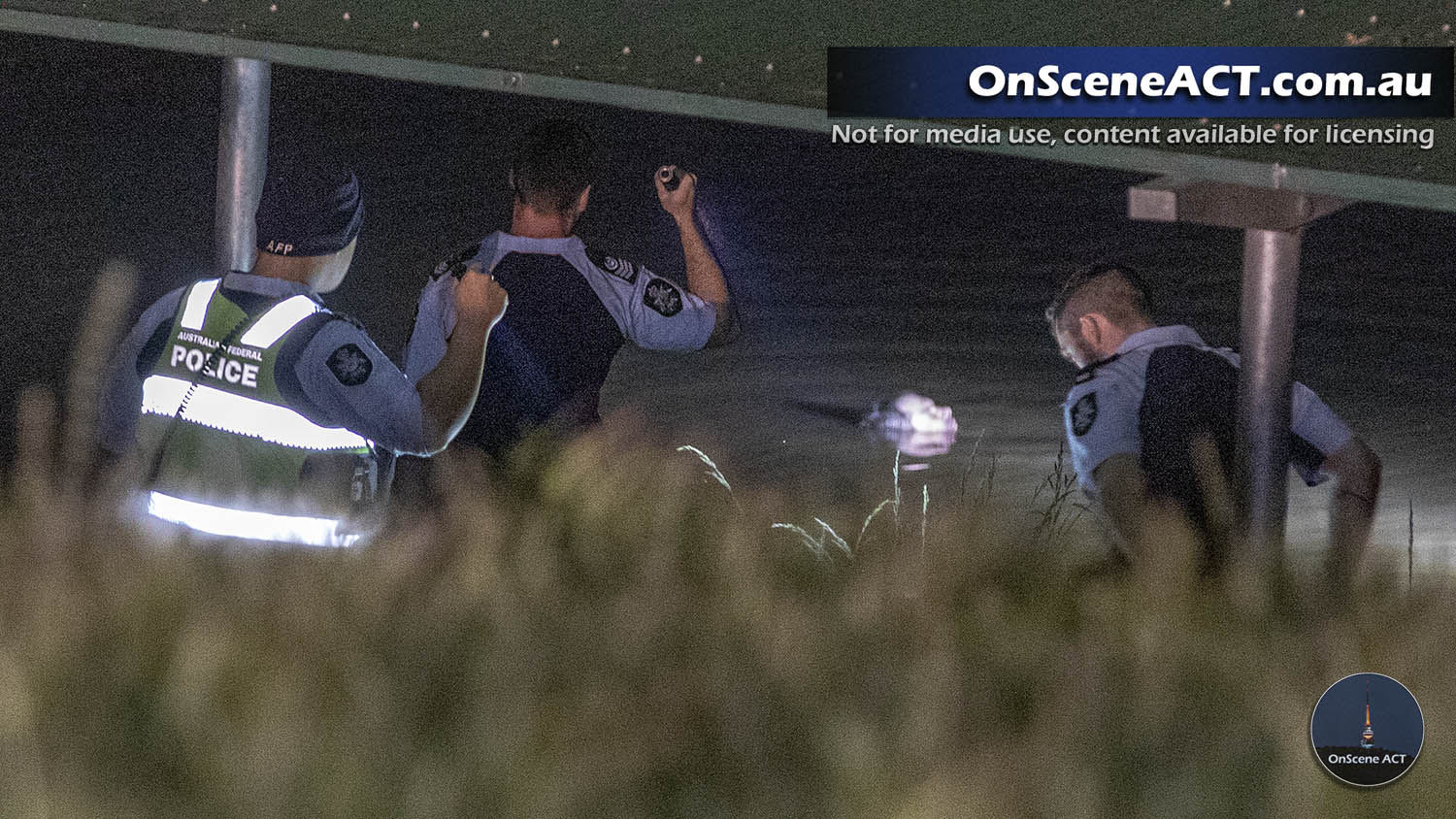 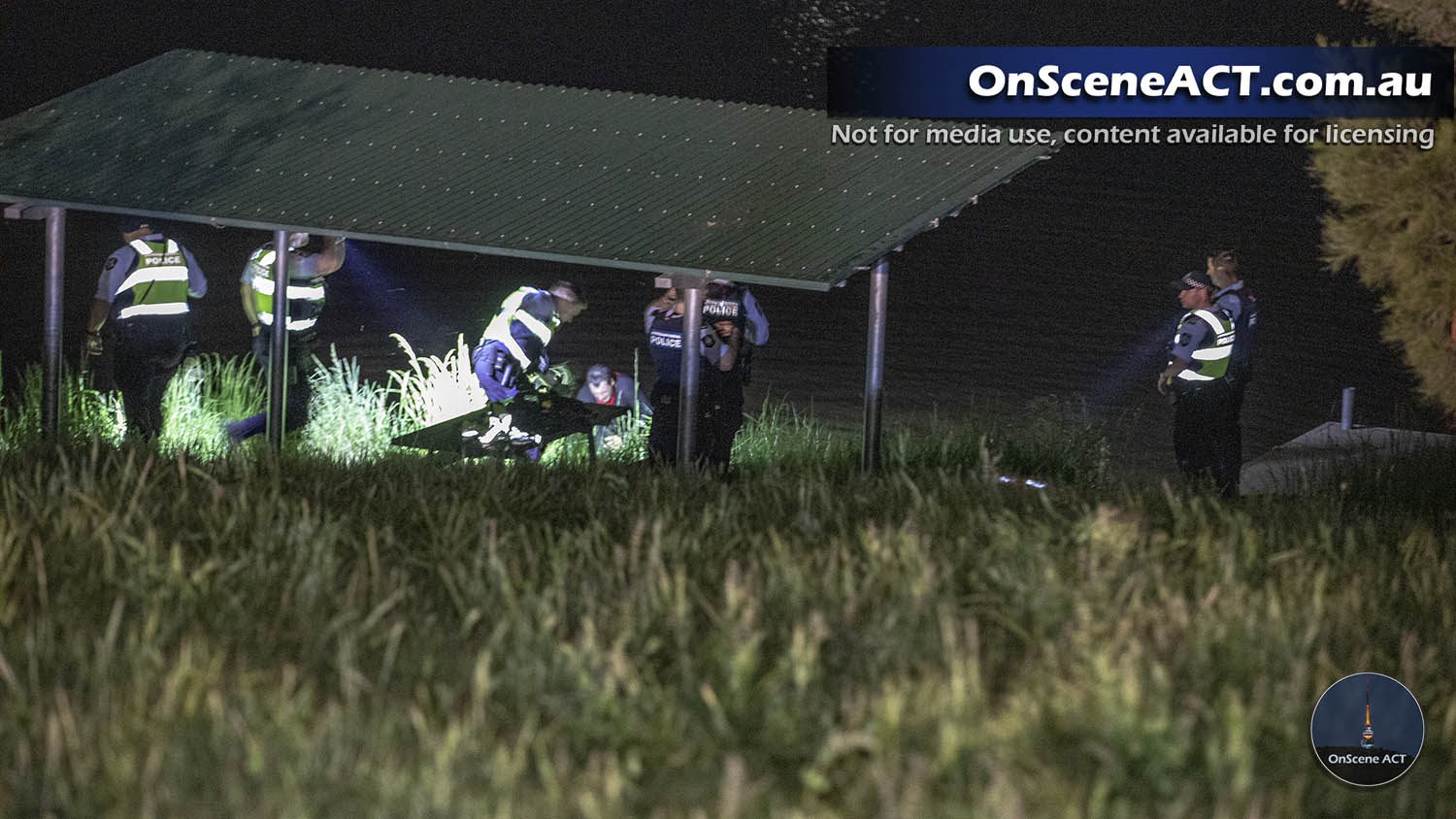 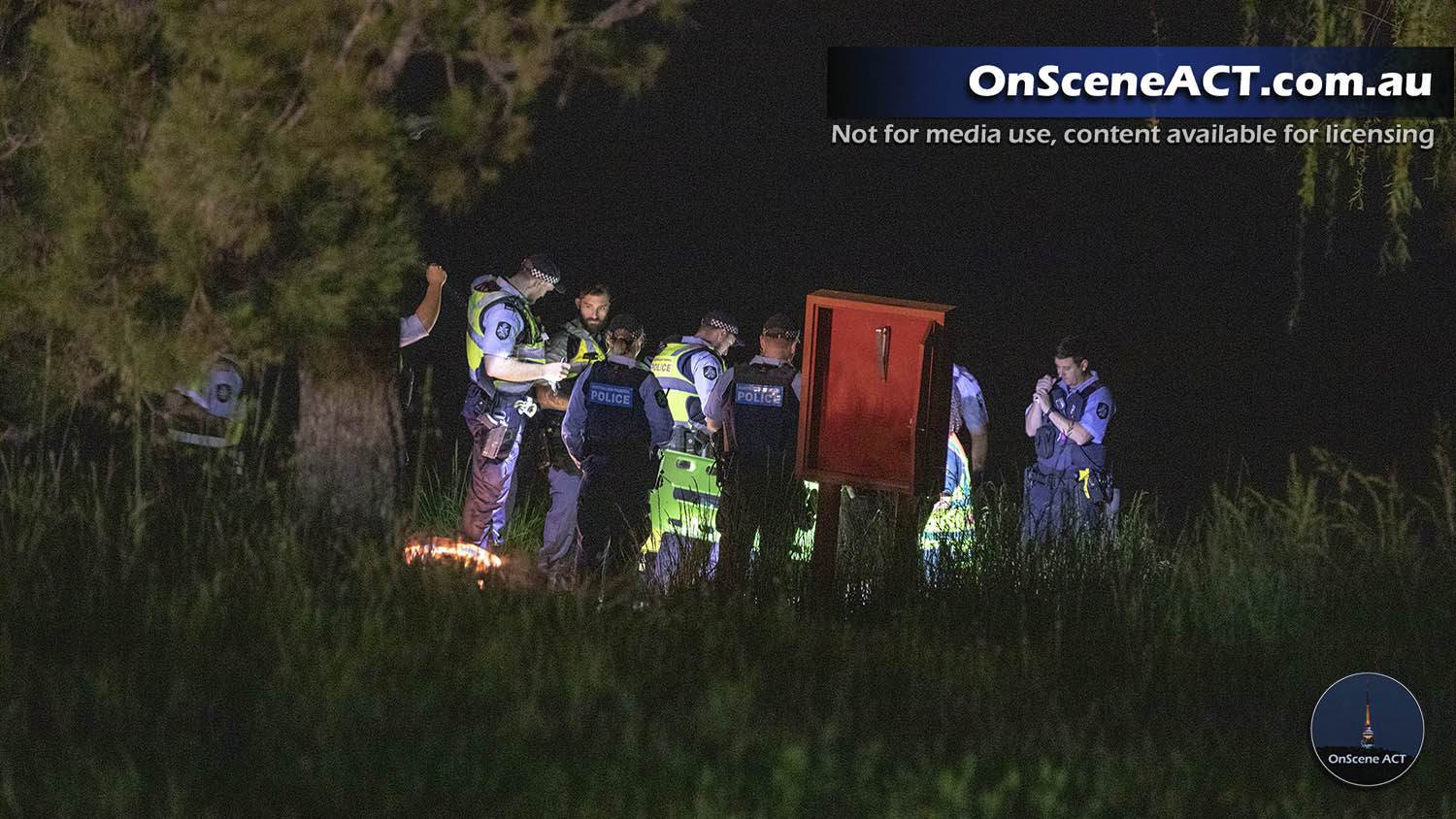 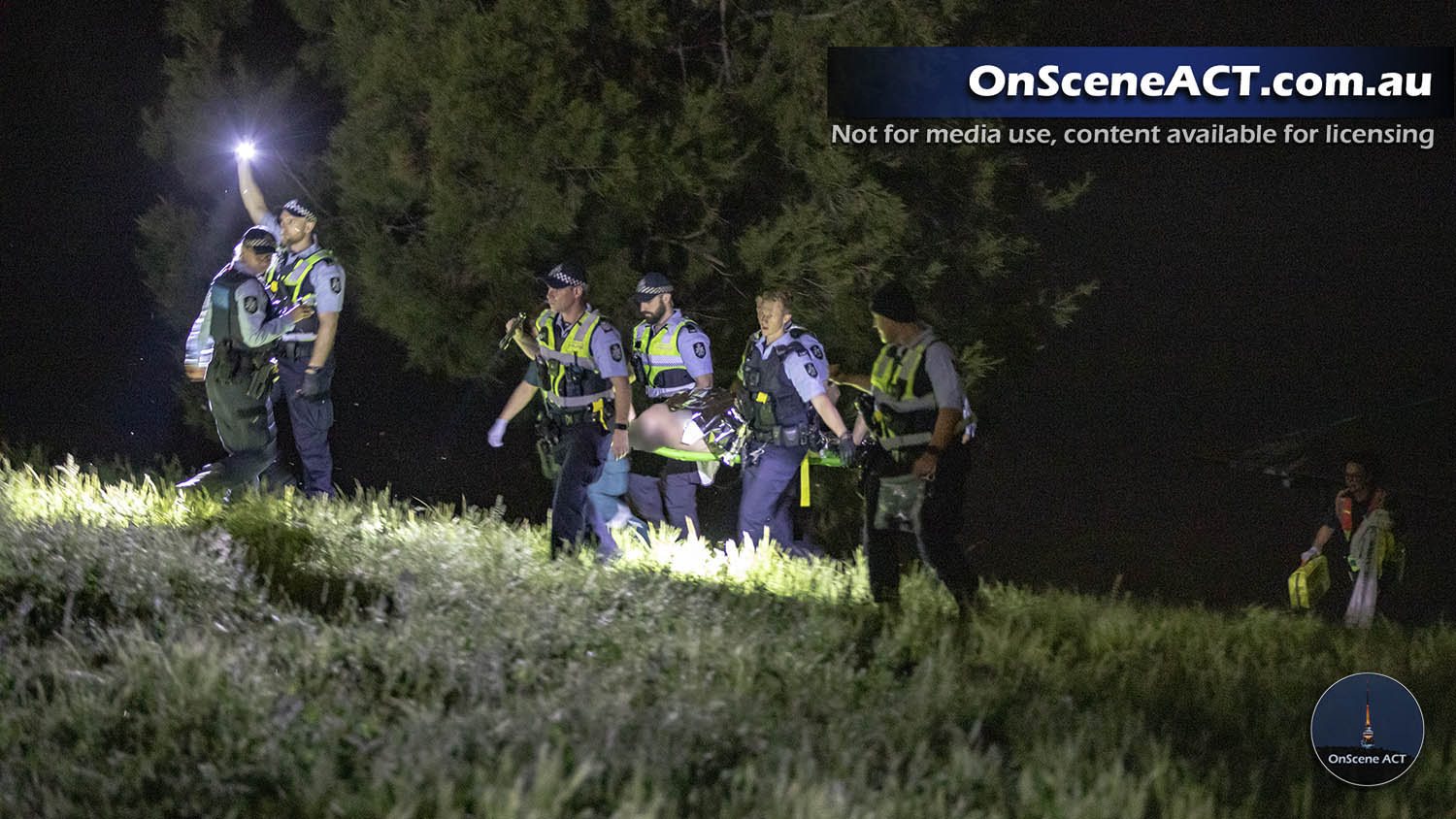 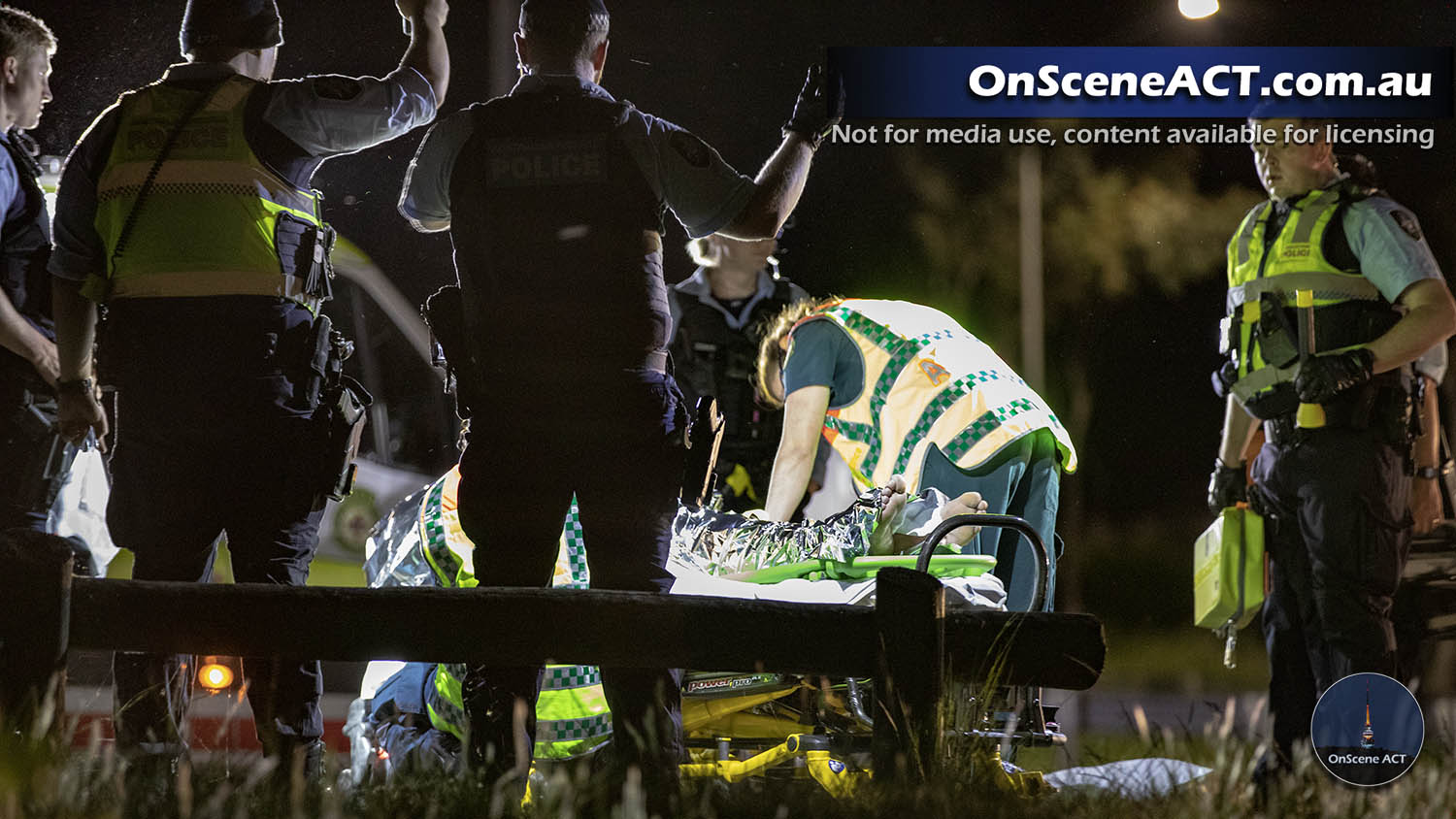 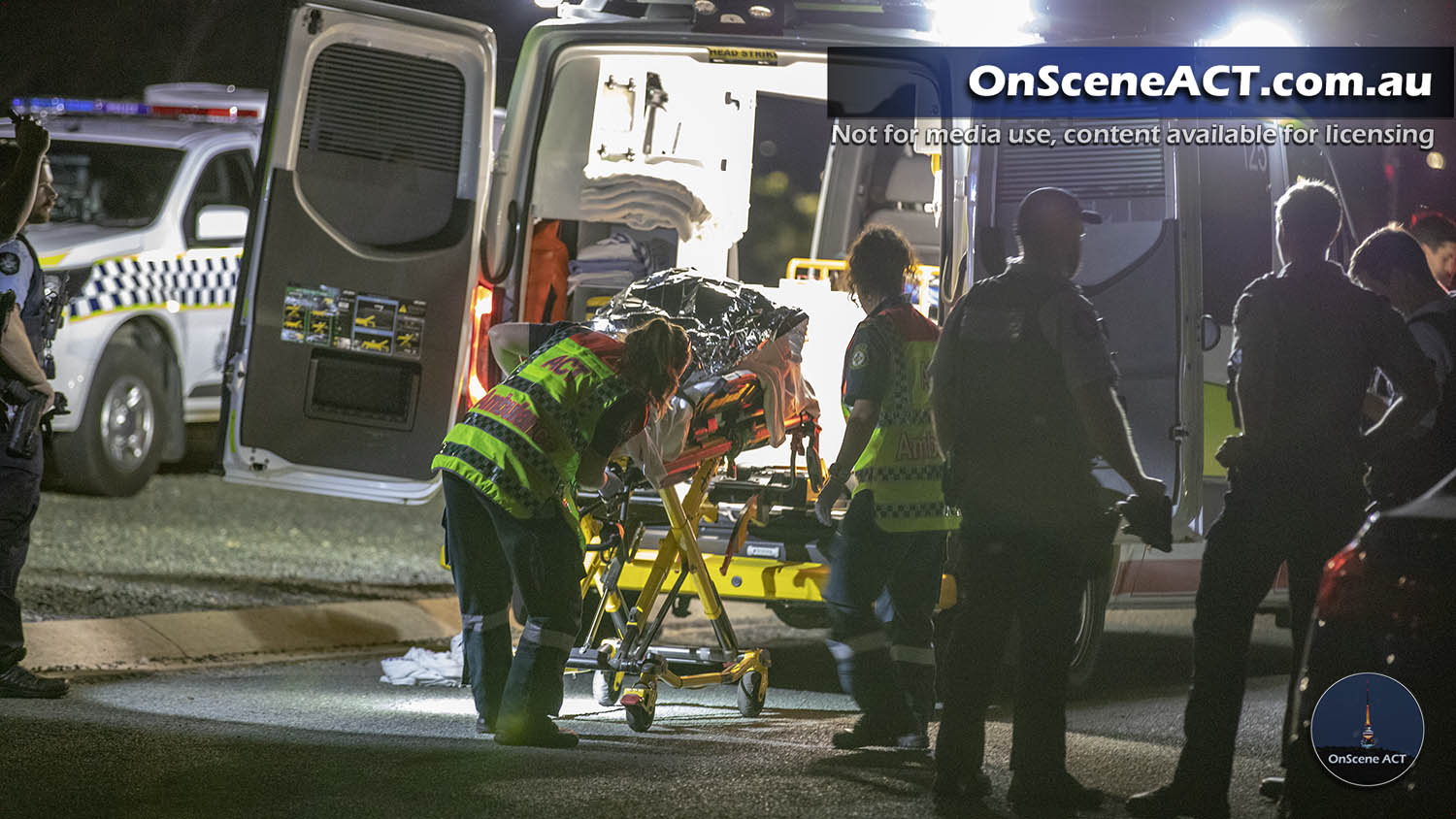 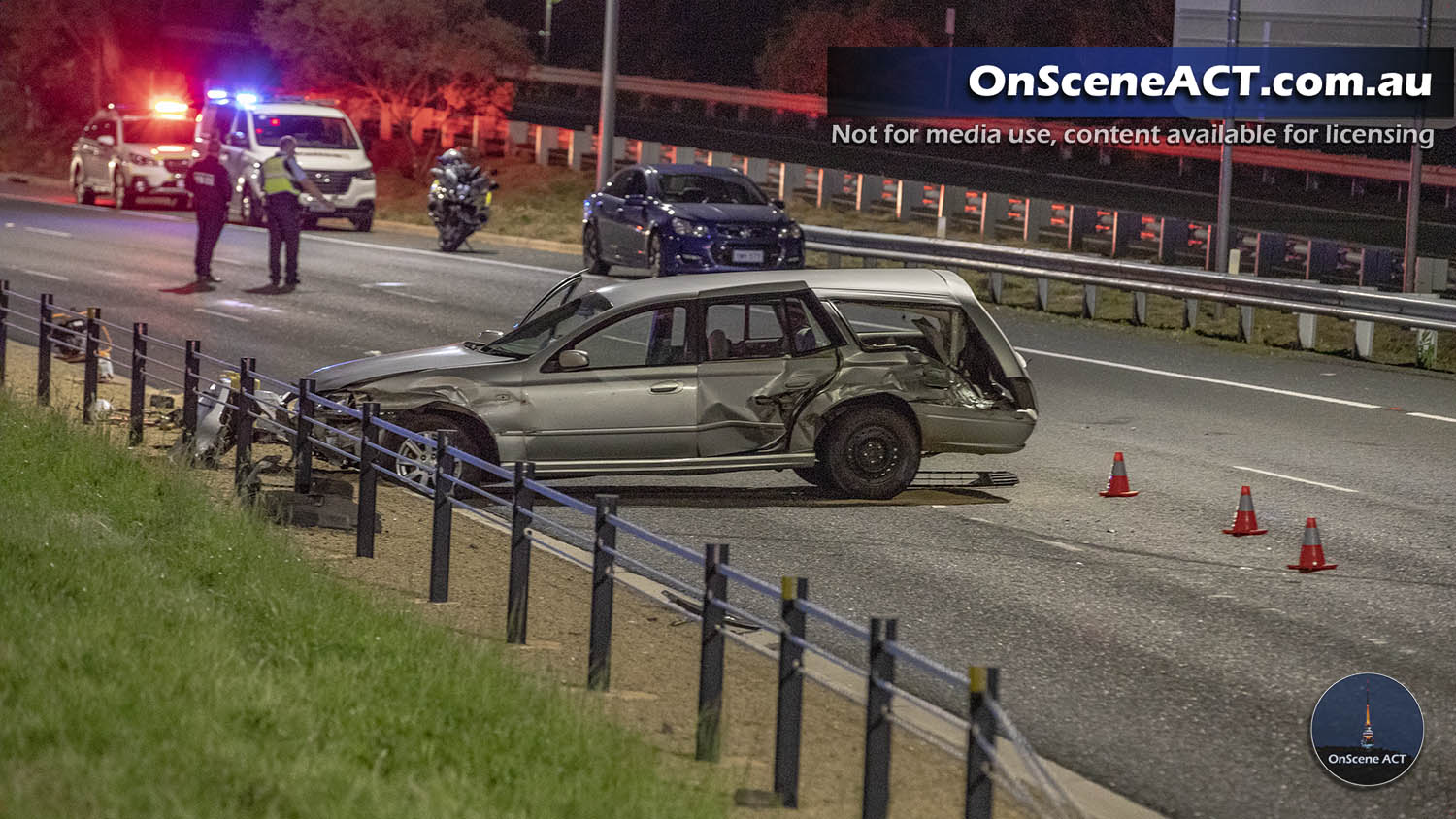 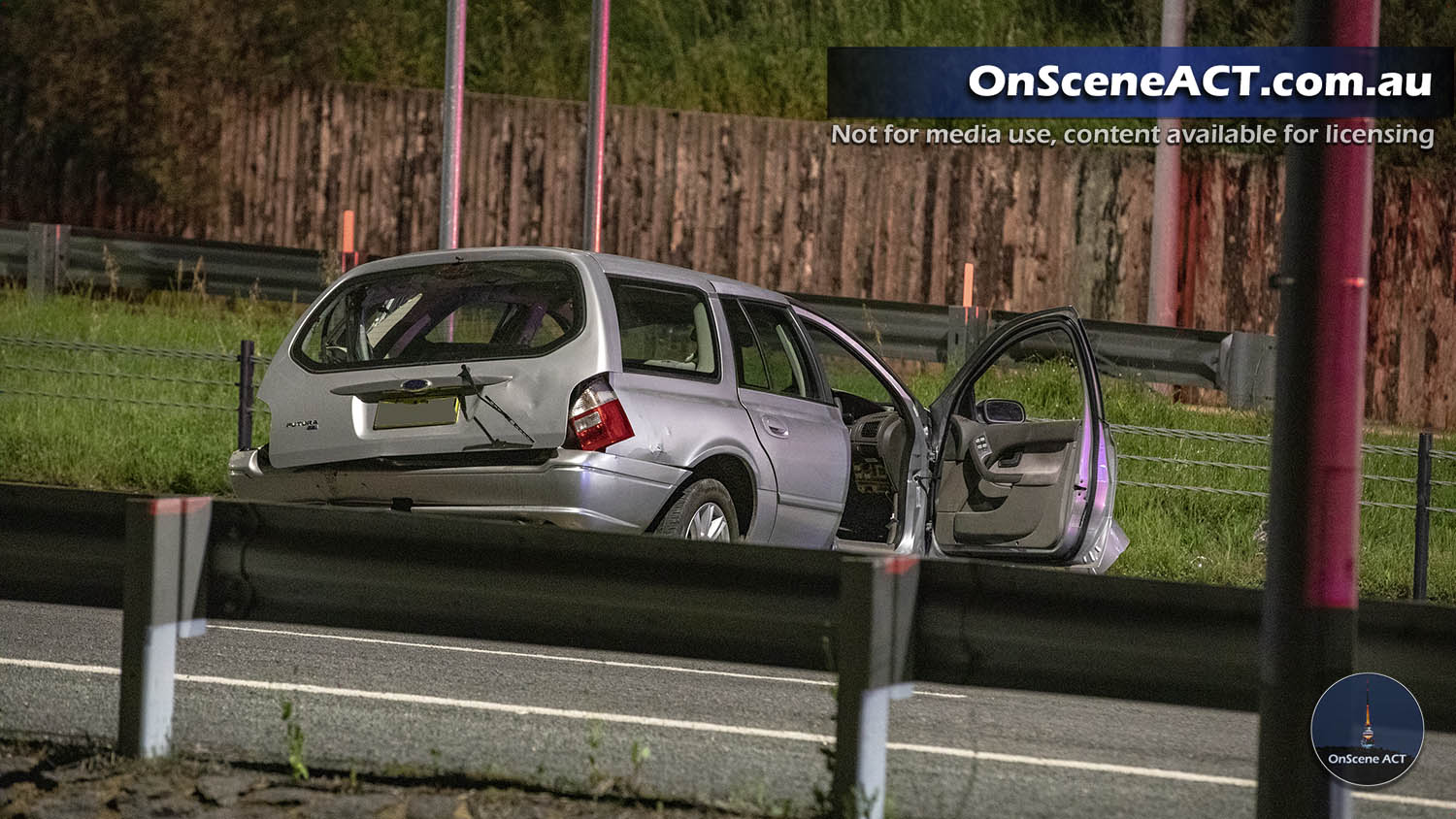 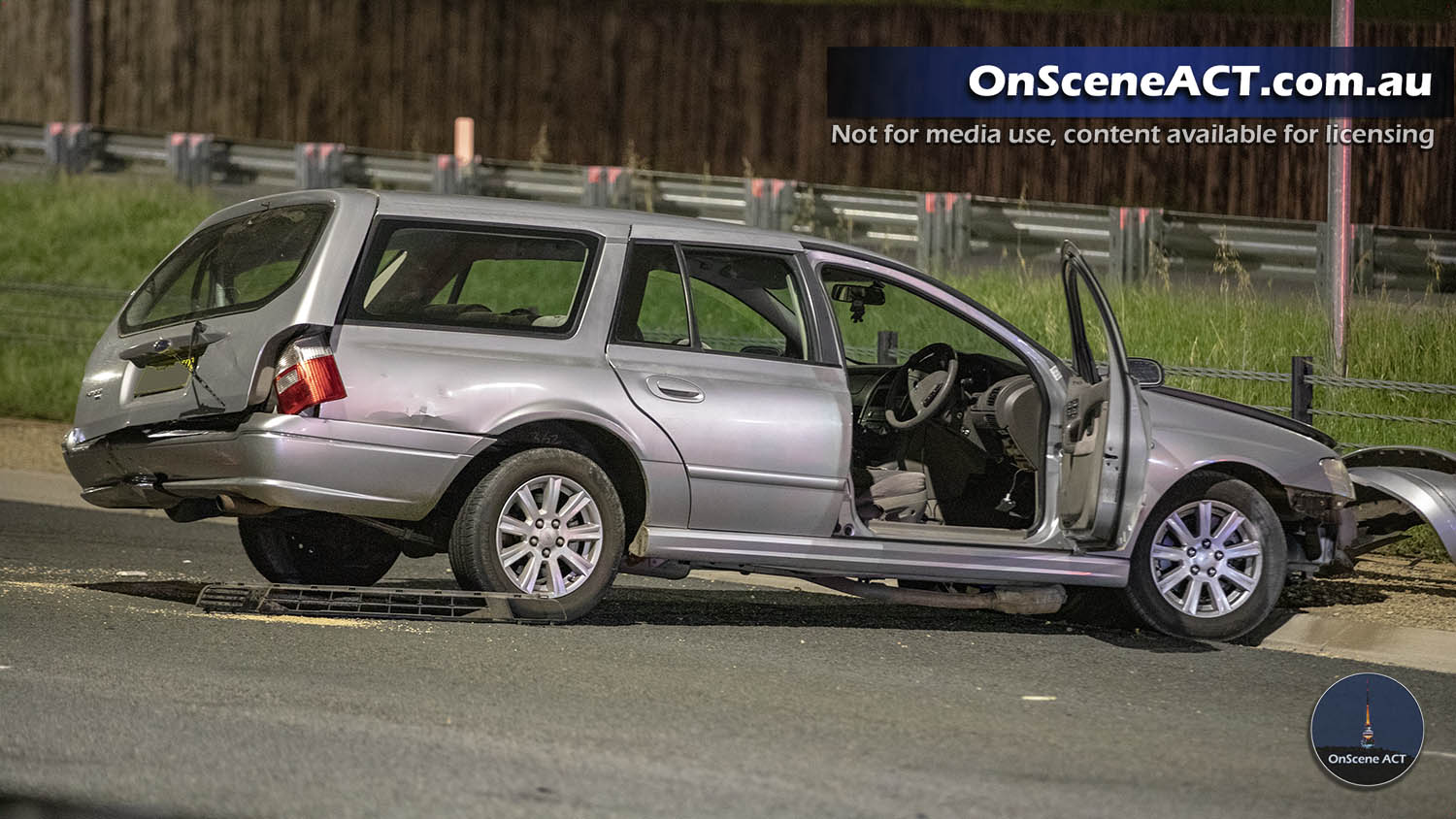