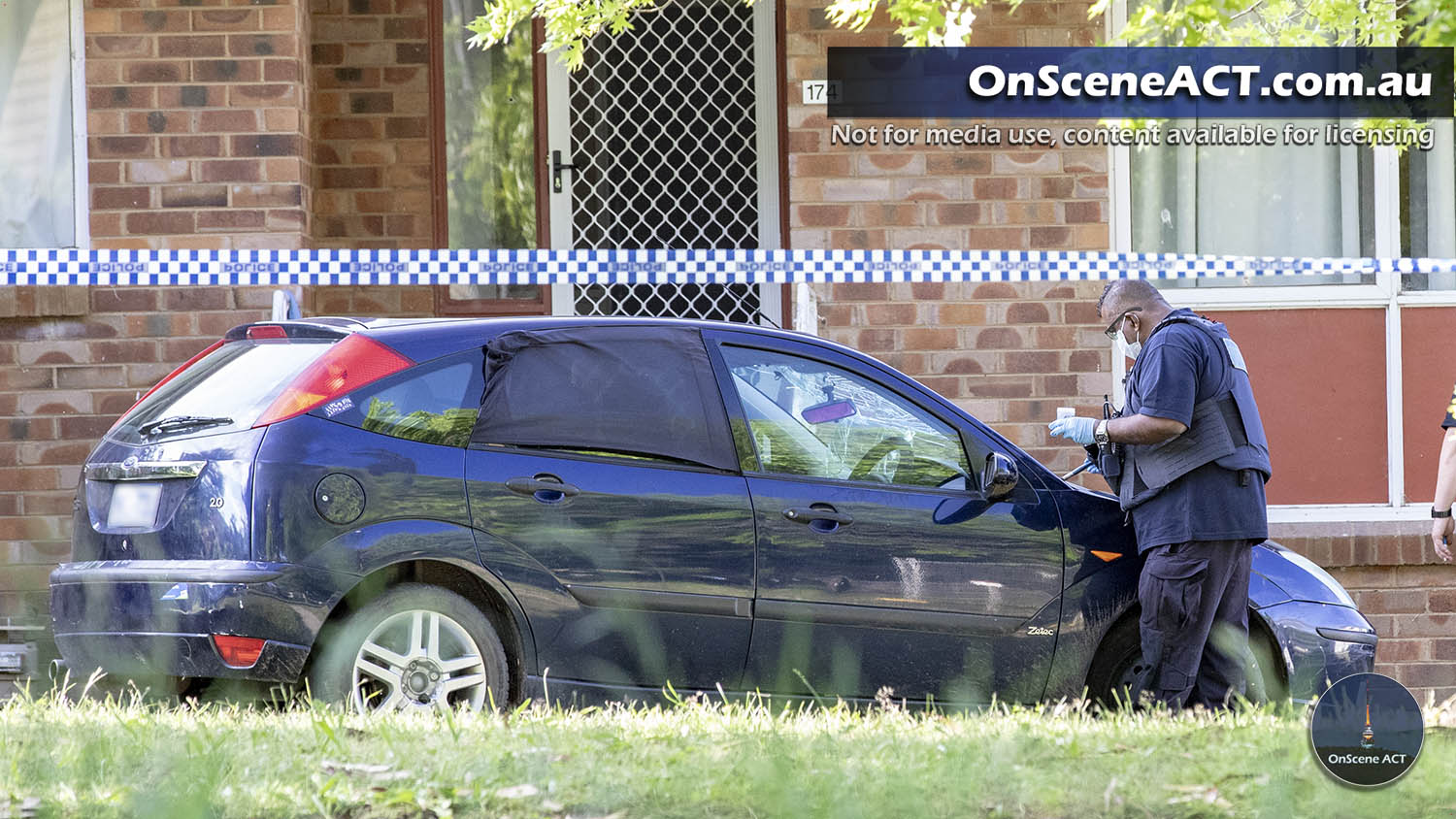 At about 2.40pm police received reports of shots fired on Goyder Street, Narrabundah.

On arrival police confirmed a number of shots had been fired into a house and a car at the location.

A crime scene was established and AFP Forensic personal attended to examine the area.

Residents were at home at the time of the shooting and no one was hurt during the incident.

Police executed a search warrant at a property in Wright about 11.30pm yesterday where a 31-year-old man was arrested.

ACT Policing believe this was a targeted attack.

Police urge anyone who saw any suspicious activity in Narrabundah today, or who may have information, dash-cam or CCTV footage related to the incident to contact Crime Stoppers on 1800 333 000, or via the Crime Stoppers ACT website. 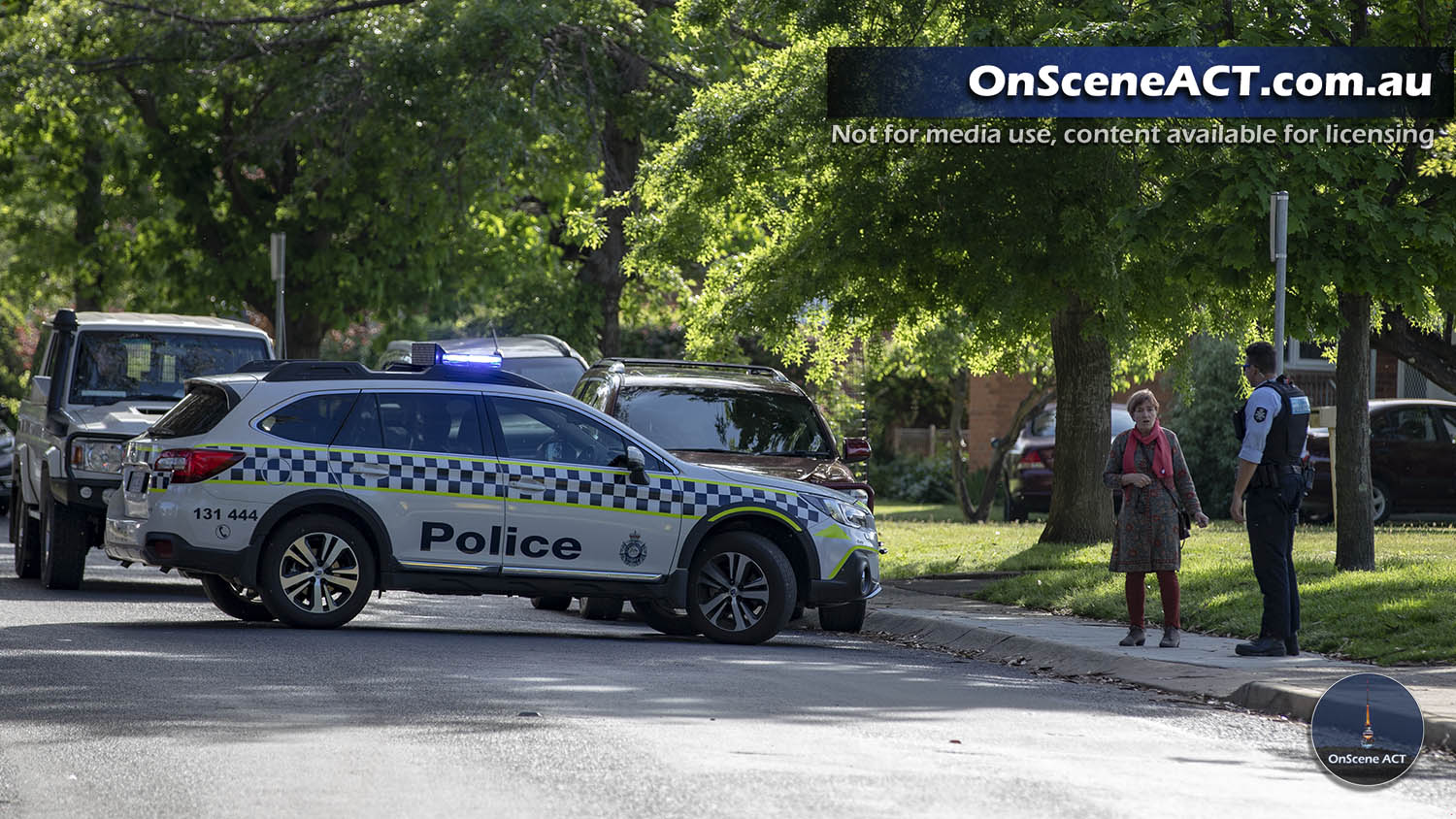 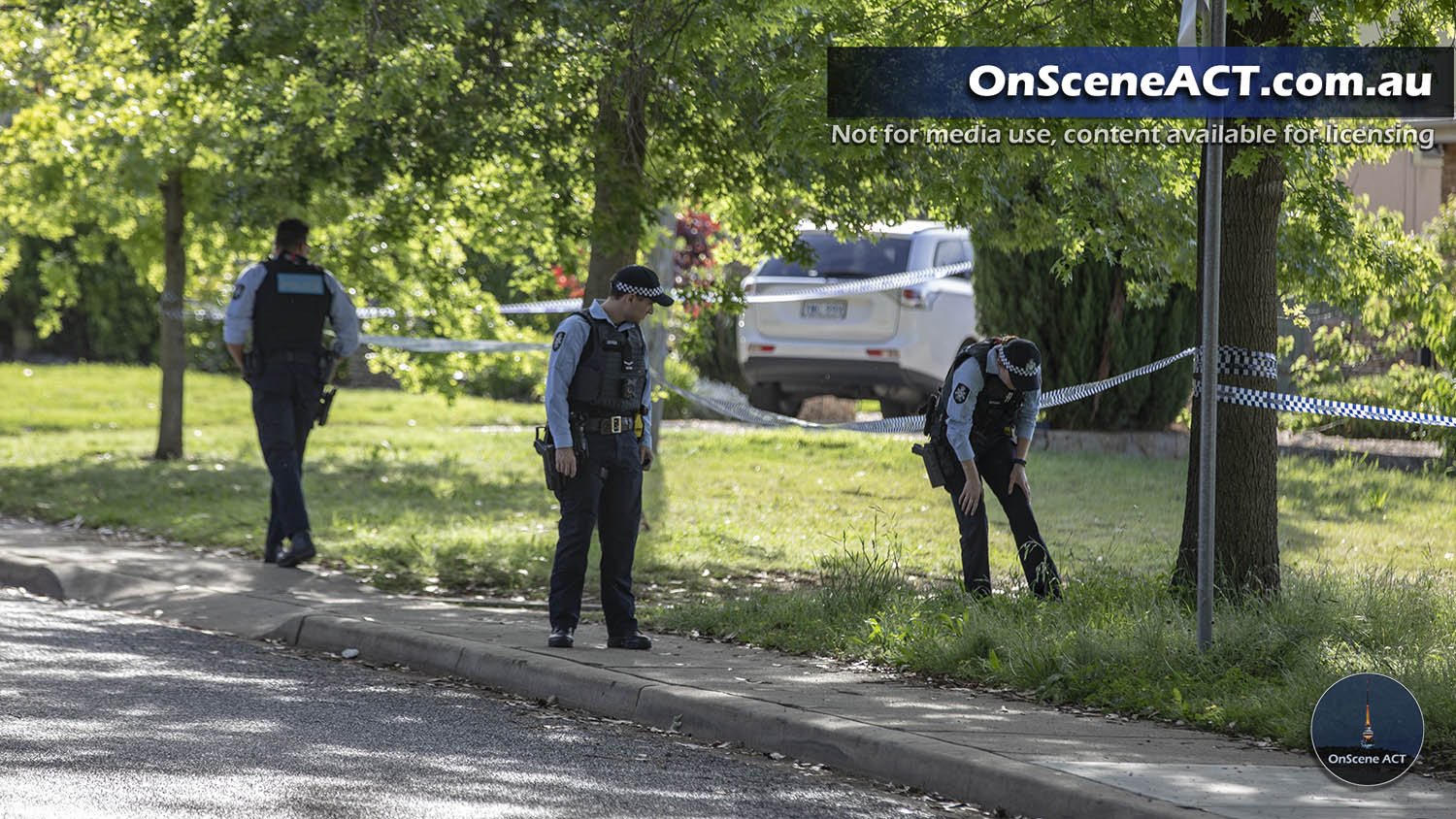 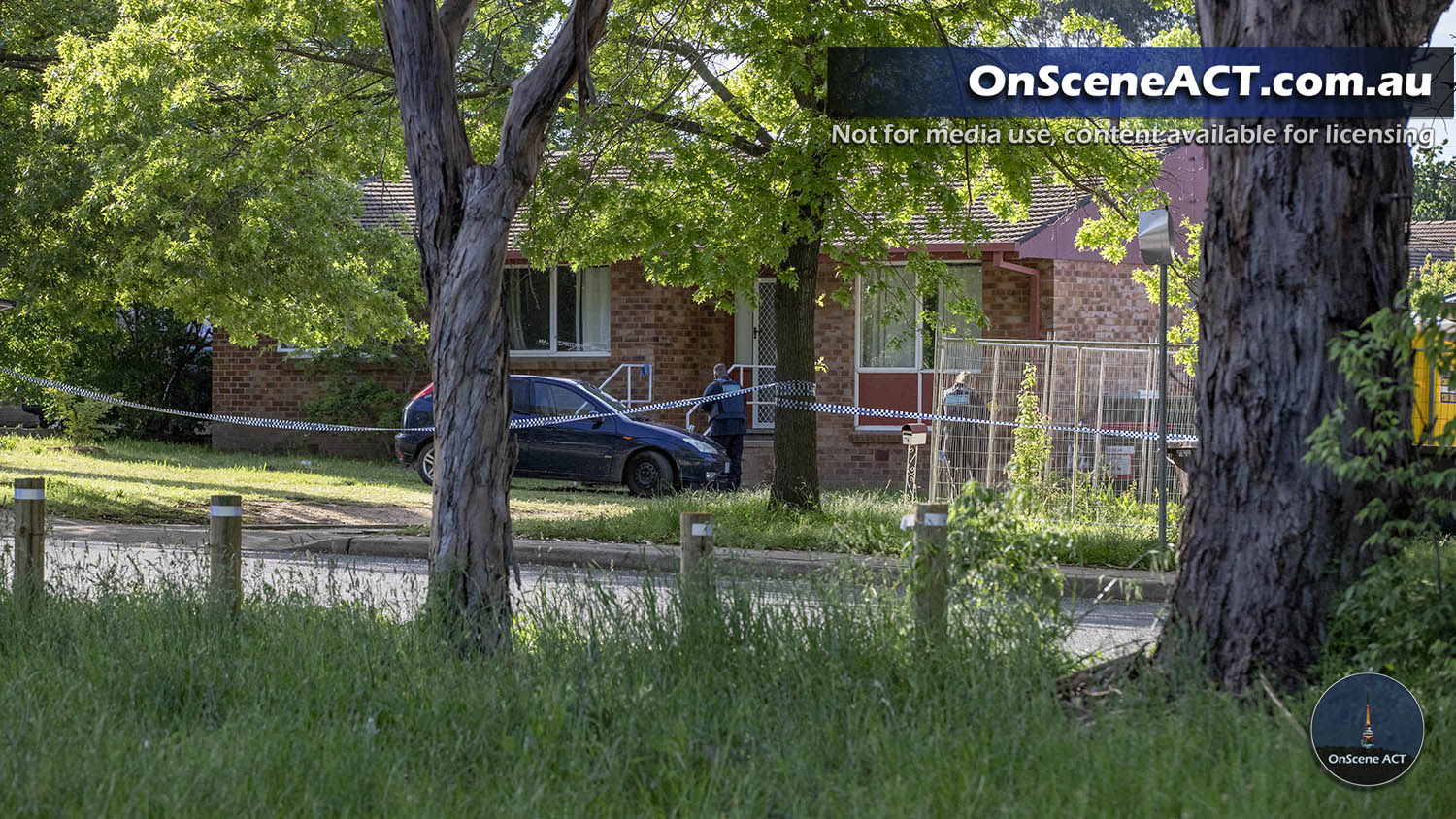 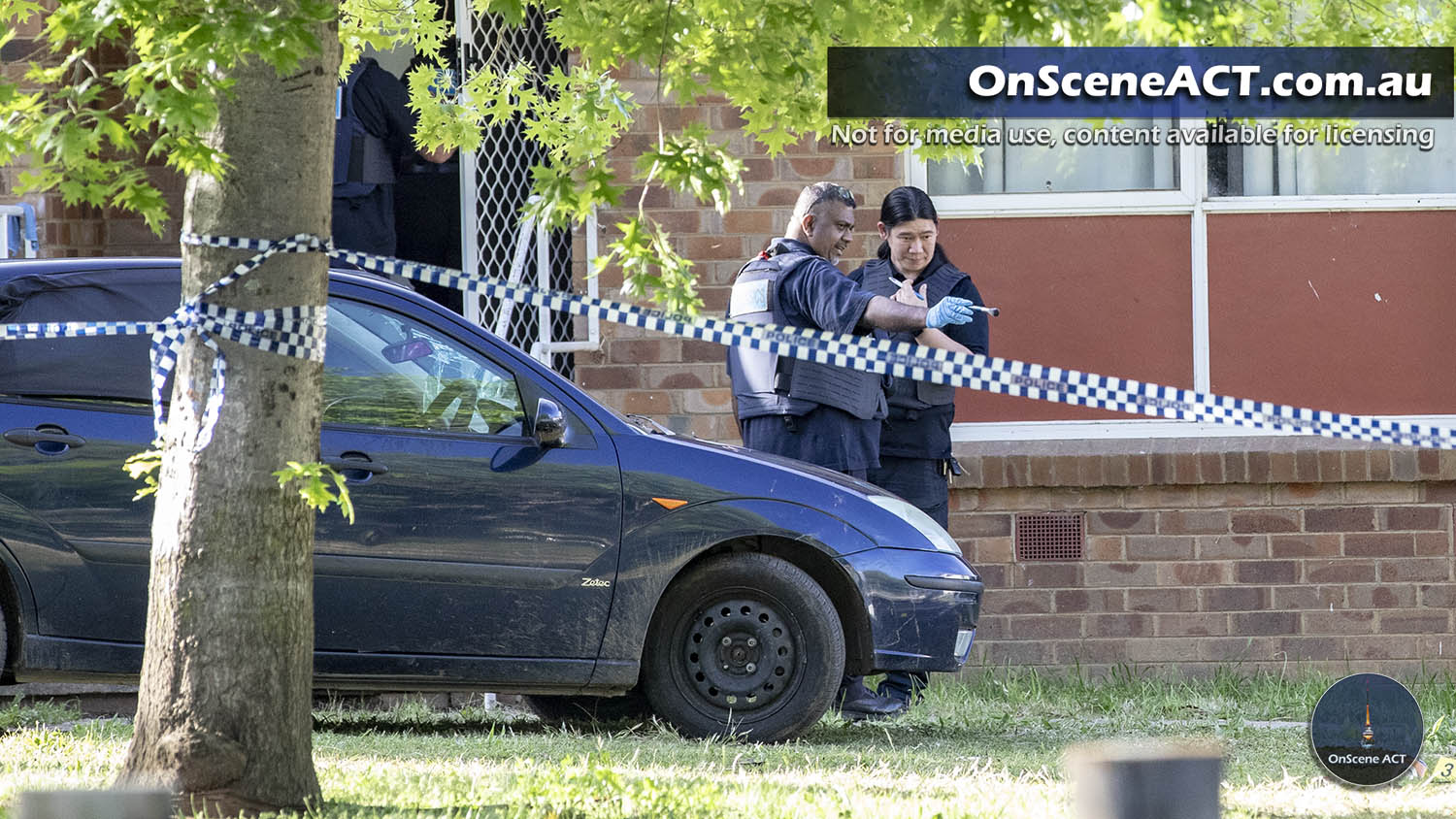 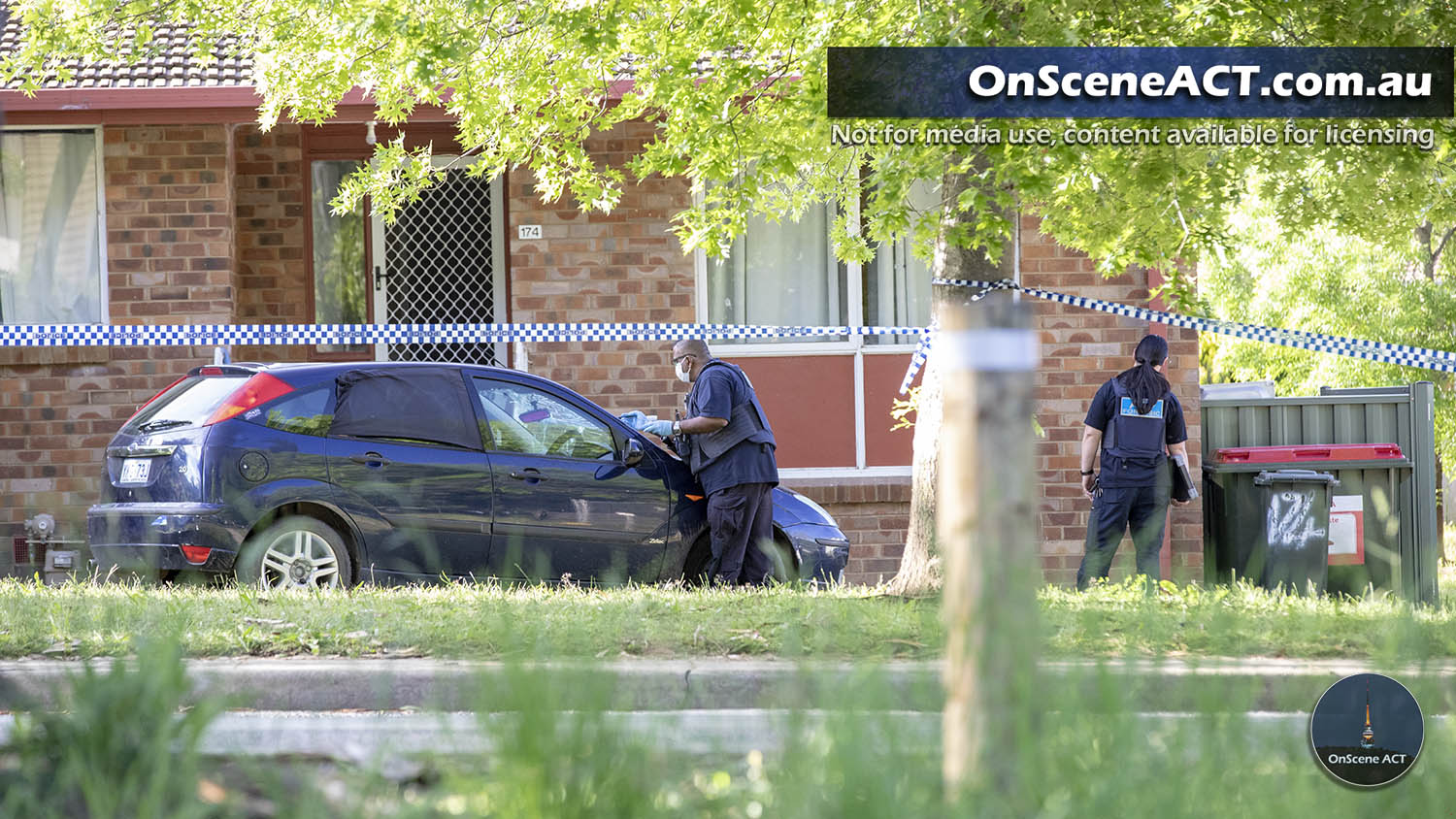 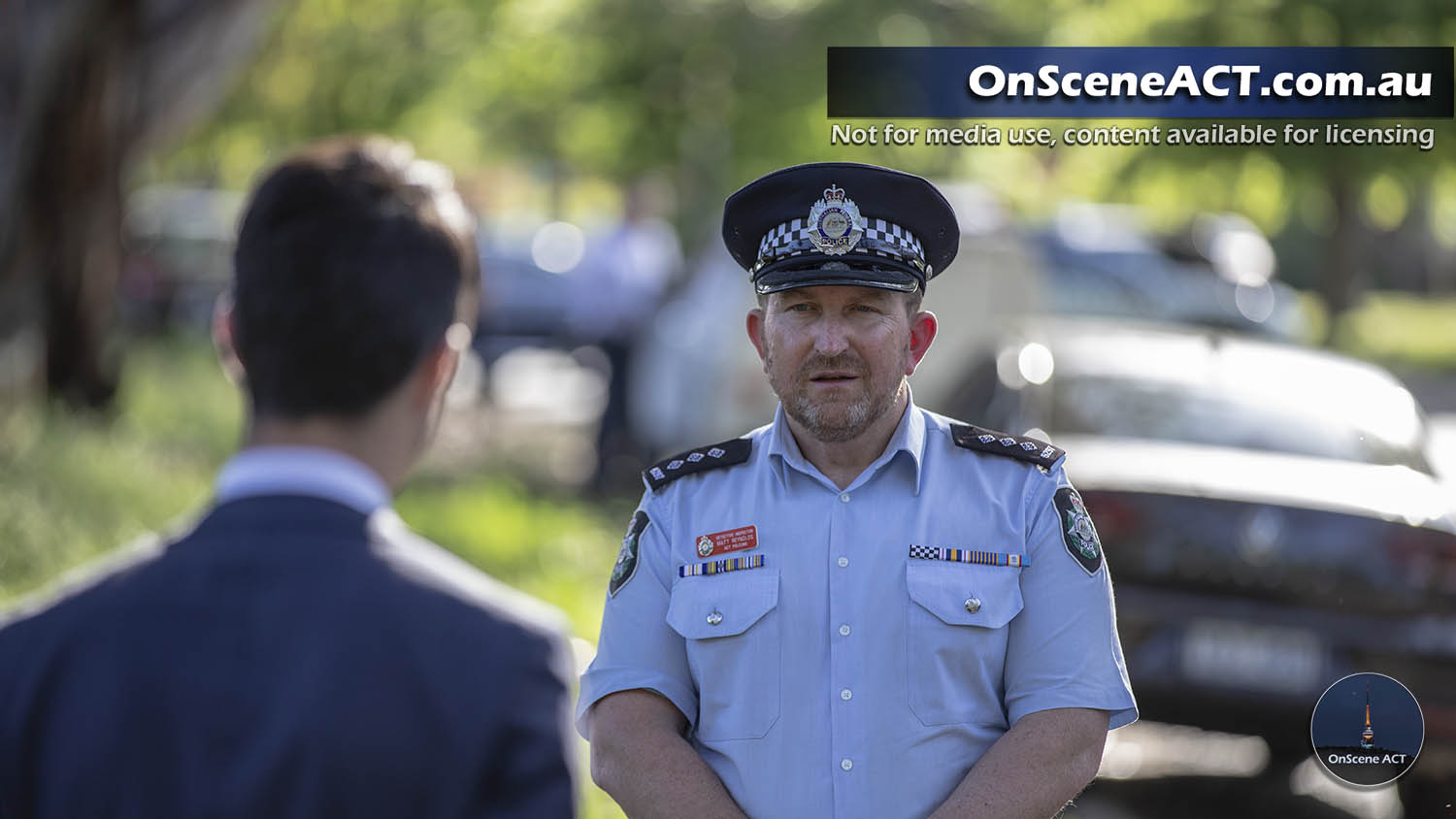