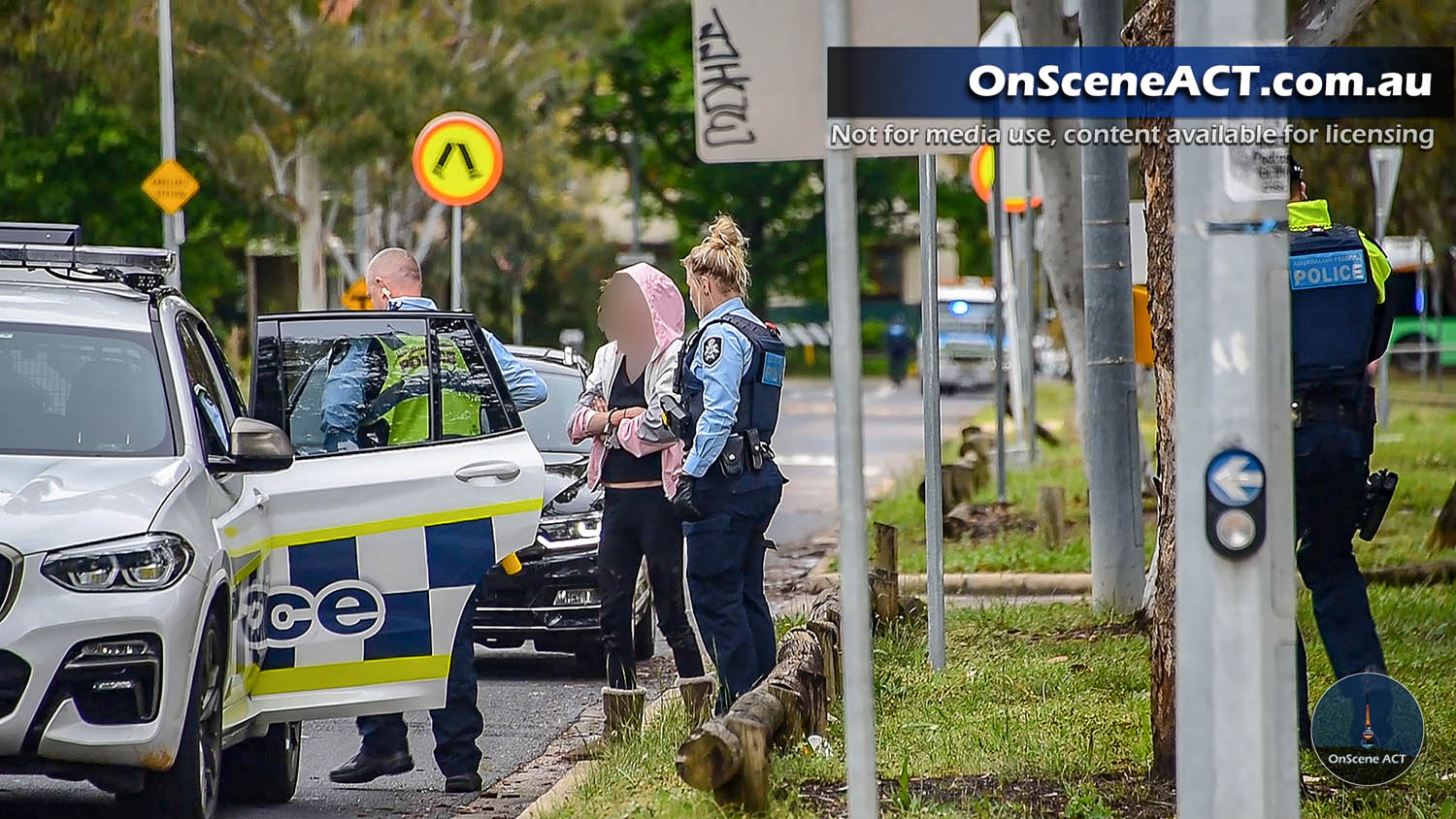 Woman arrested after allegedly fleeing and subsequently crashing in Dickson

ACT Policing have arrested a 26-year-old female after allegedly attempting to flee and then subsequently crashing a vehicle today.

Police will allege the driver of the vehicle failed to stop and proceeded through the intersection of Challis and Cape Streets, Dickson where the vehicle was involved in a collision.

The intersection was closed to traffic and police are currently investigating the incident.

The female was taken into custody and is assiting police with their enquiries. 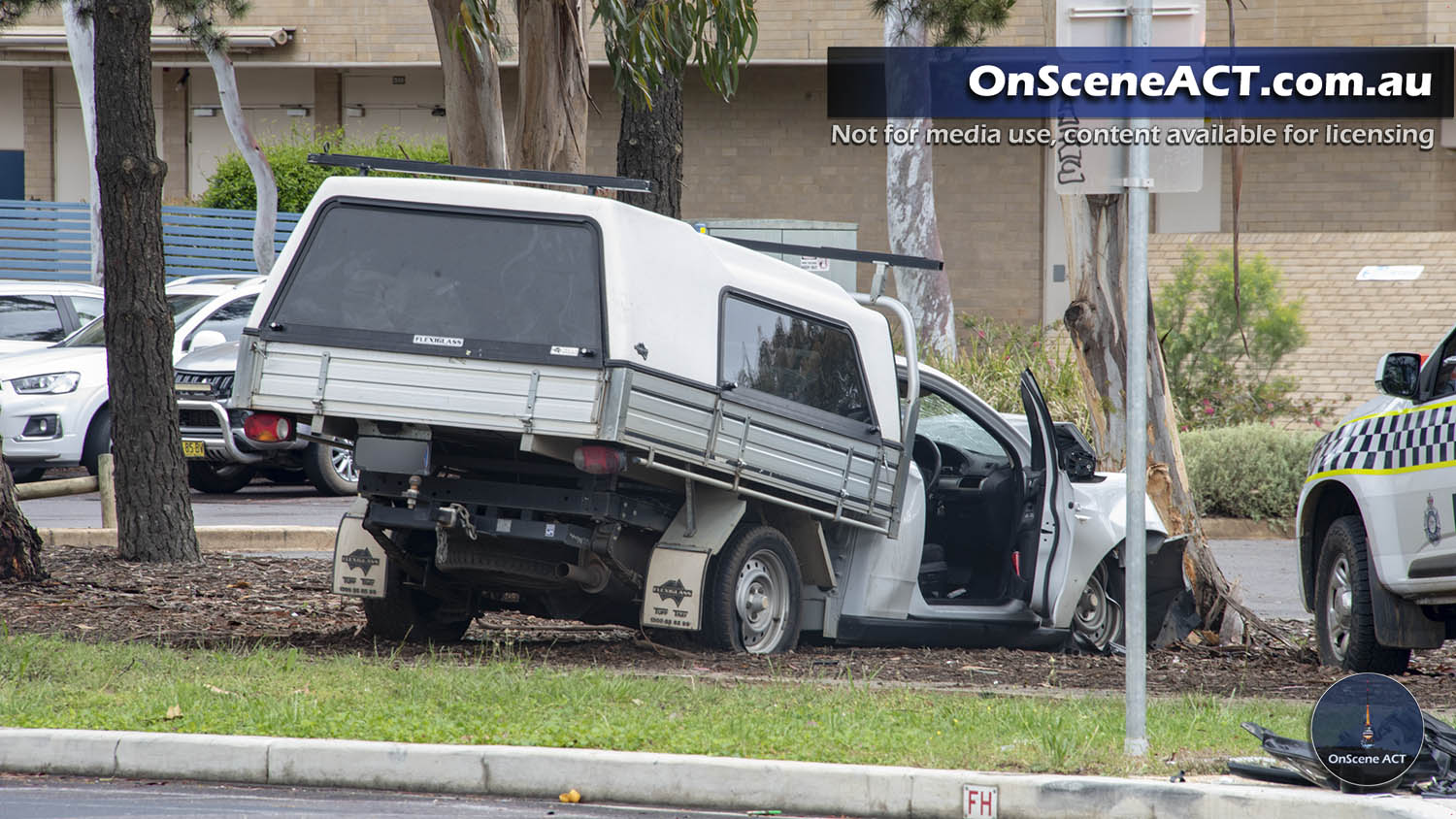 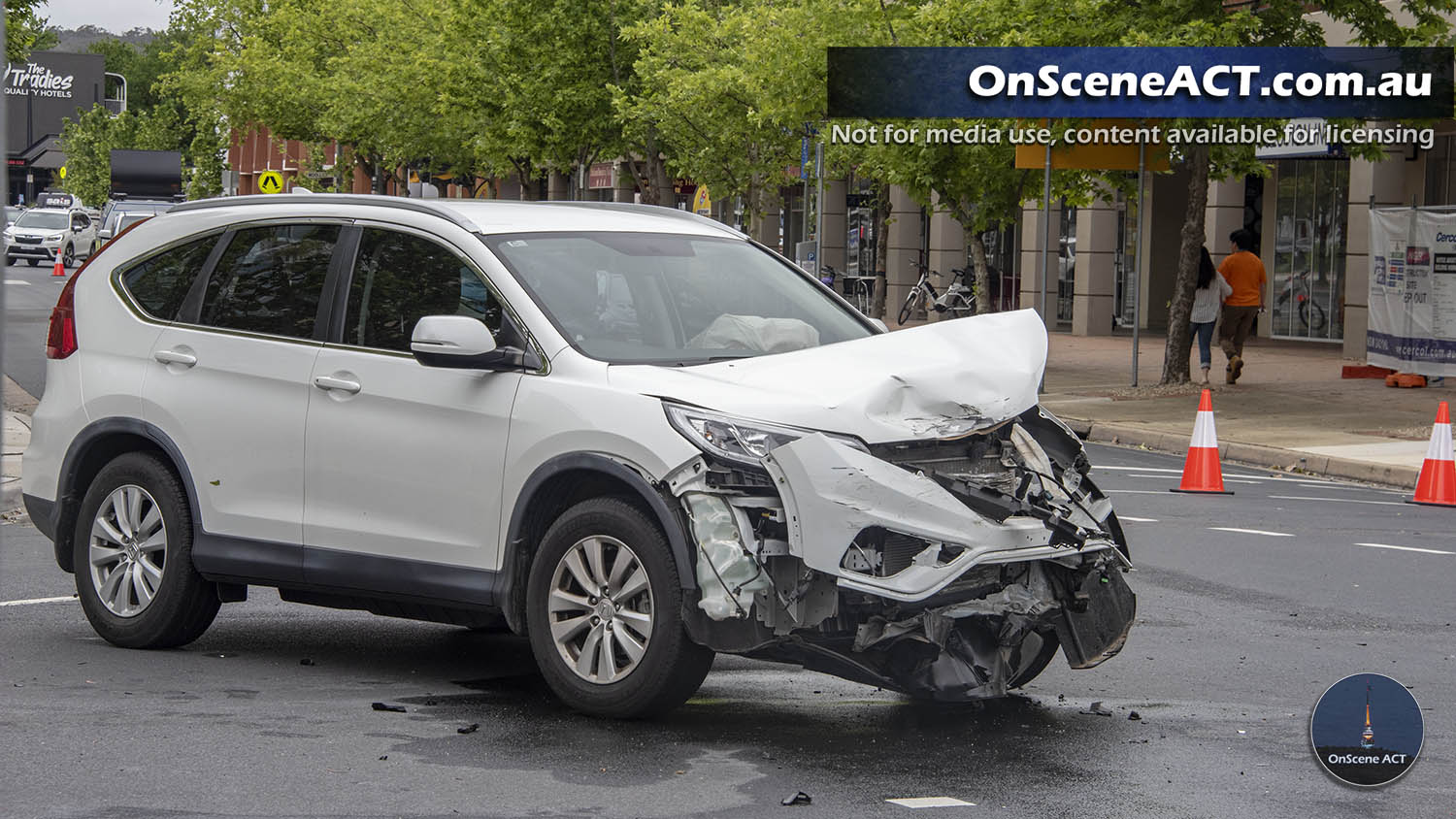 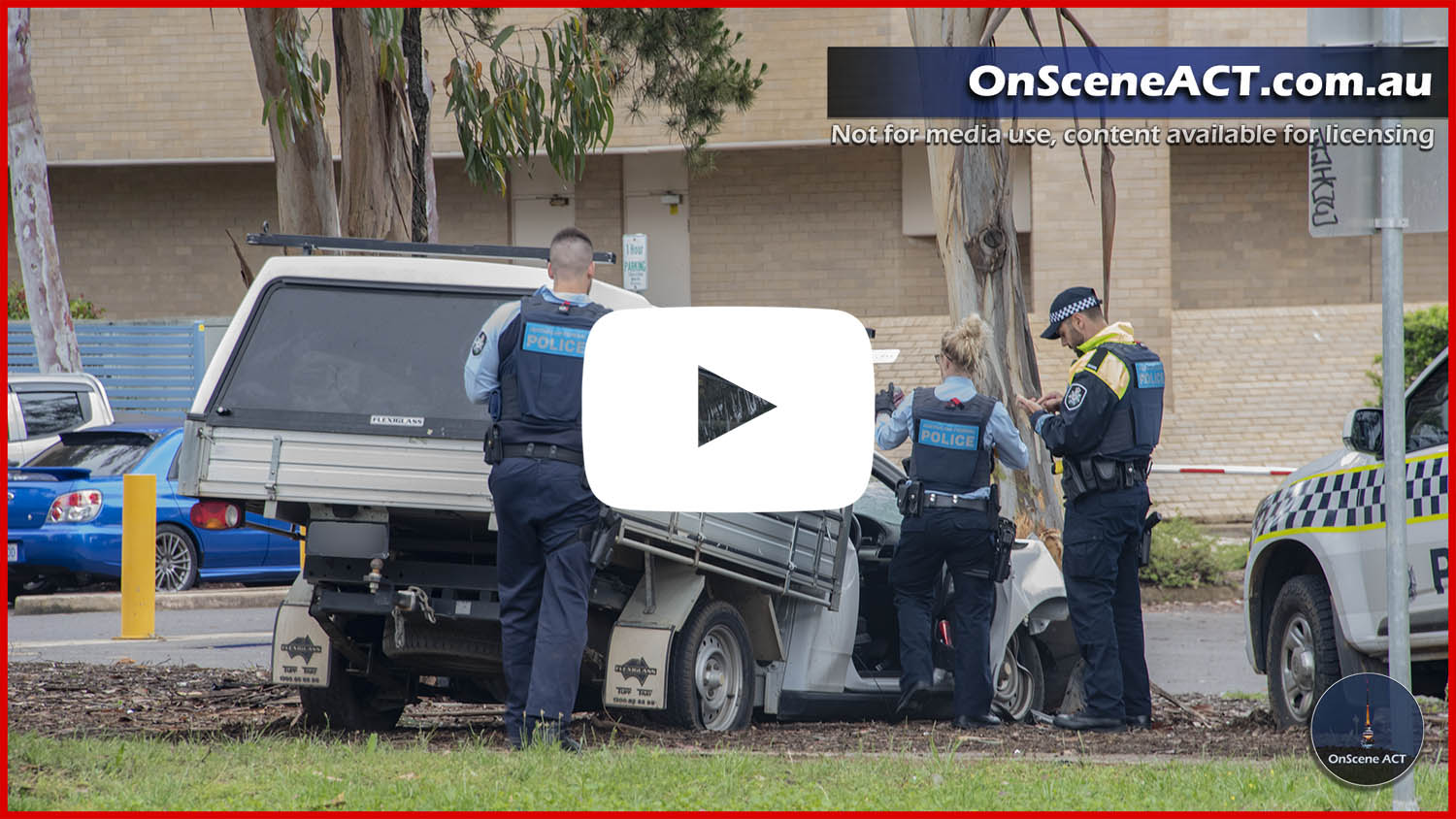 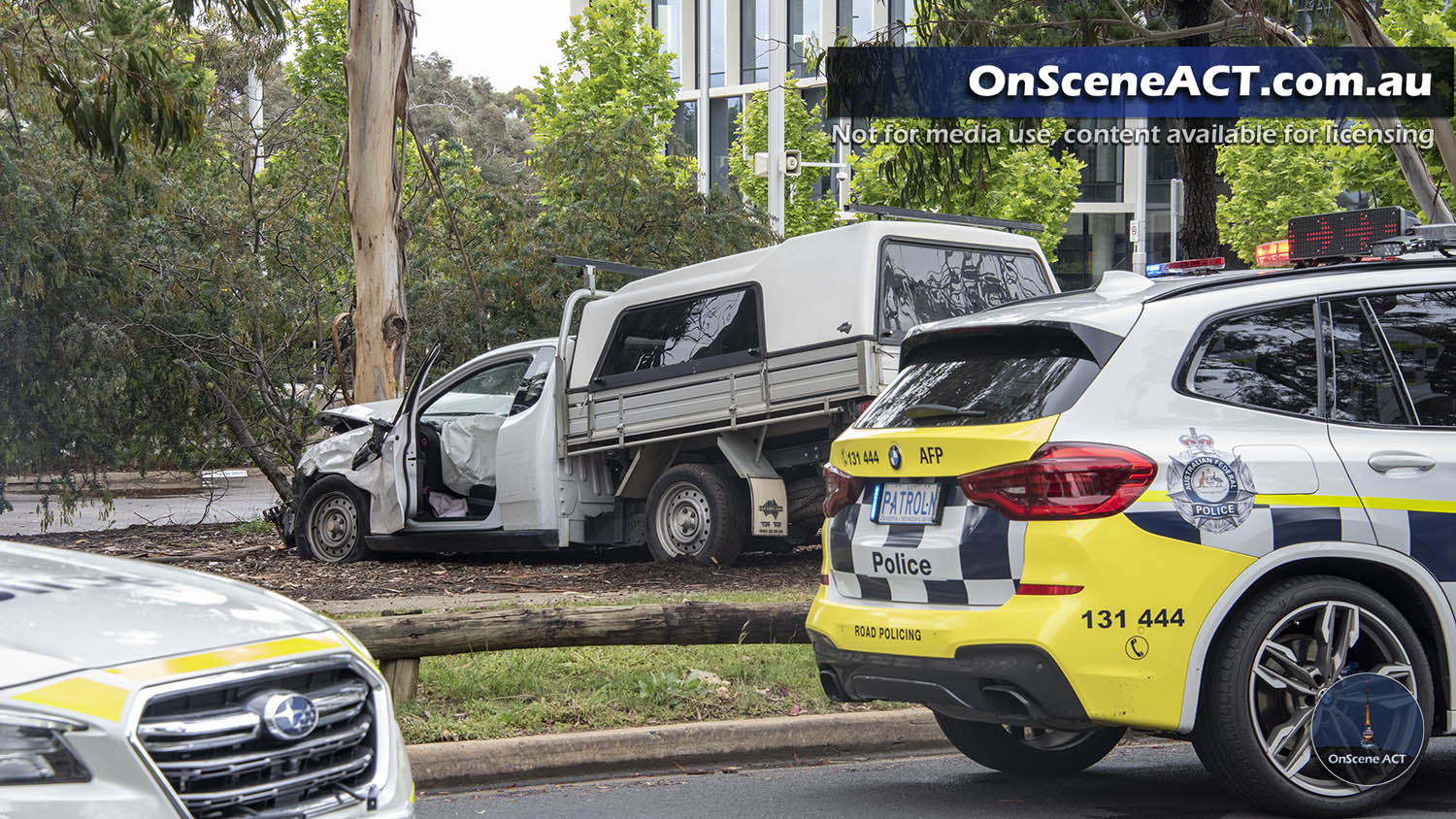 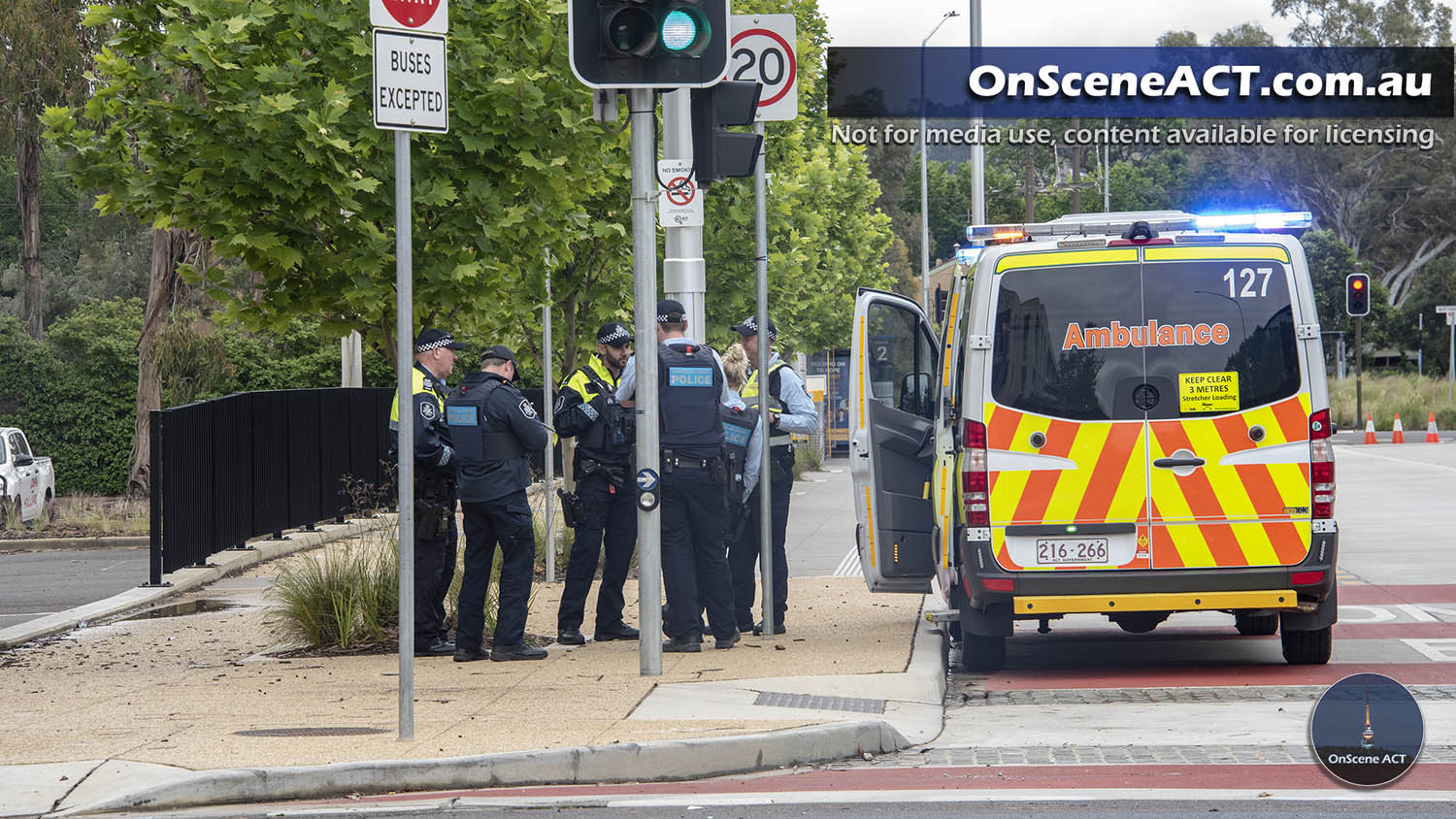 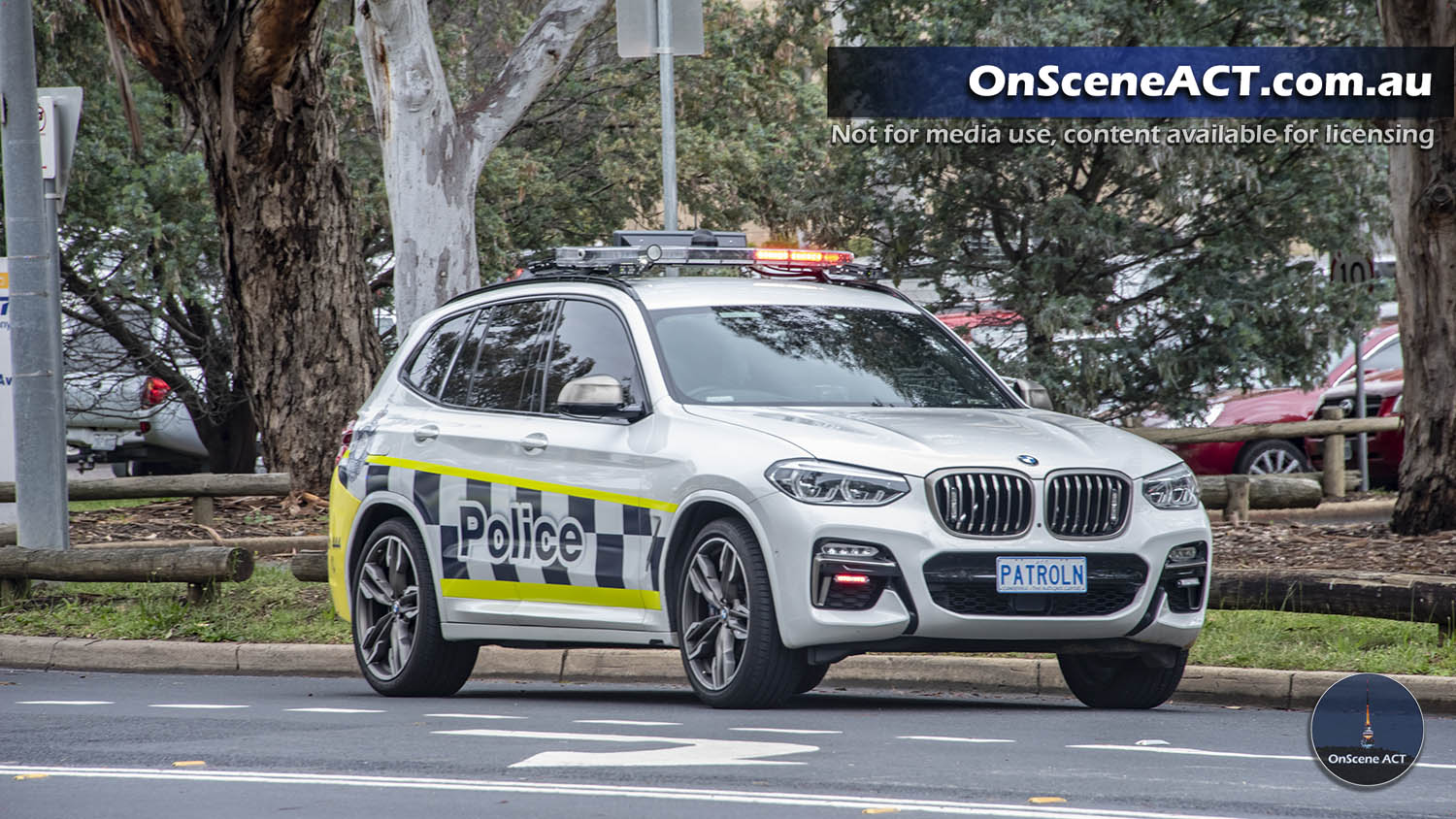