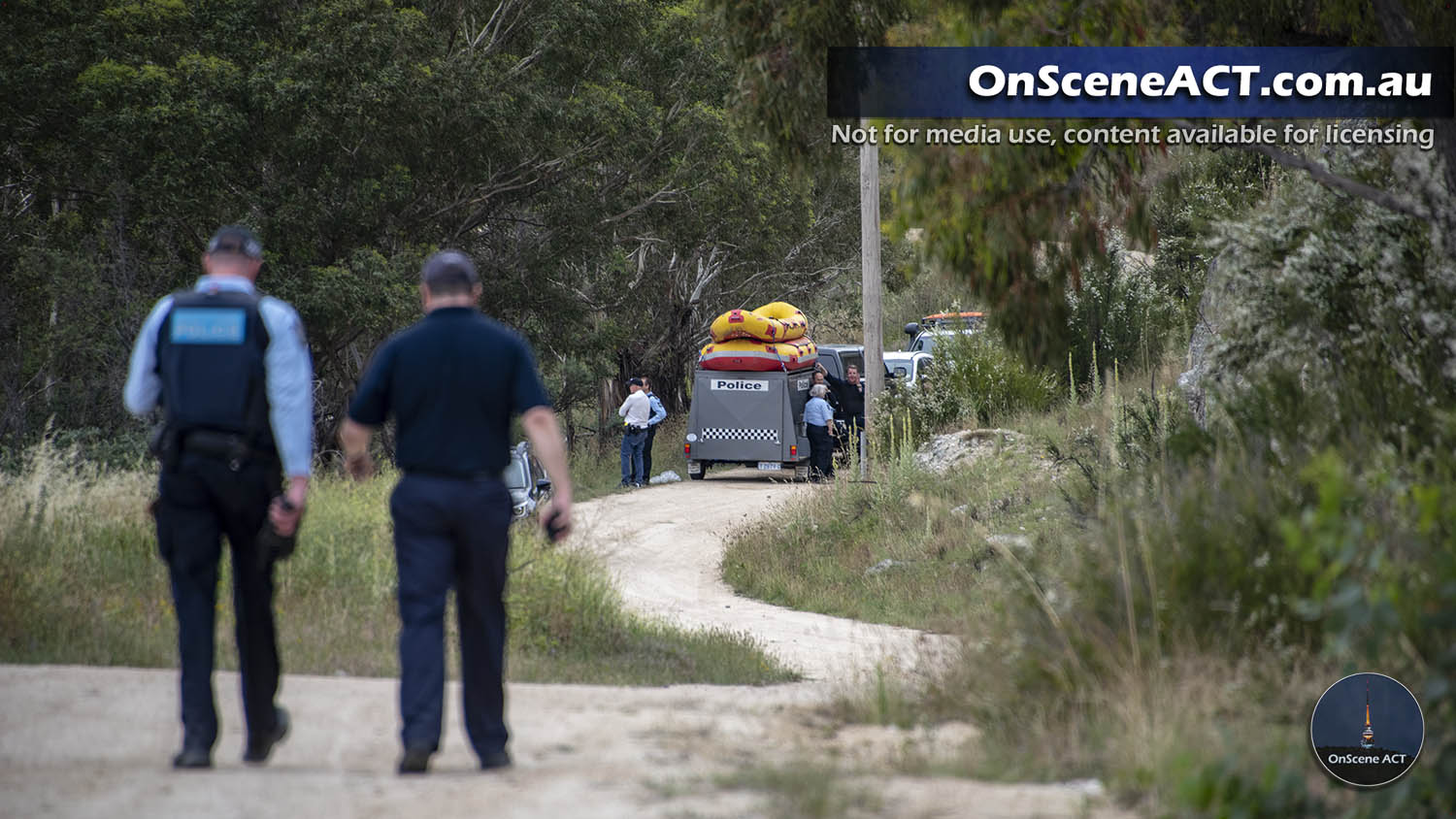 Father and Daughter drown in Murrumbidgee River South of Canberra

A father and his daughter have drowned in a tragic incident South of Canberra this afternoon.

ACT Emergency services were called to the location on the Murrumbidgee river at around 2.20pm this afternoon.

Despite the best efforts of emergency service personnel an 11-year-old girl and a 48-year-old man died at the scene.

At this stage police do not believe these deaths are suspicious.

A report will be prepared for the Coroner.

ACT Policing remind Canberrans to take care when swimming and watch out for each other when in and near the water. 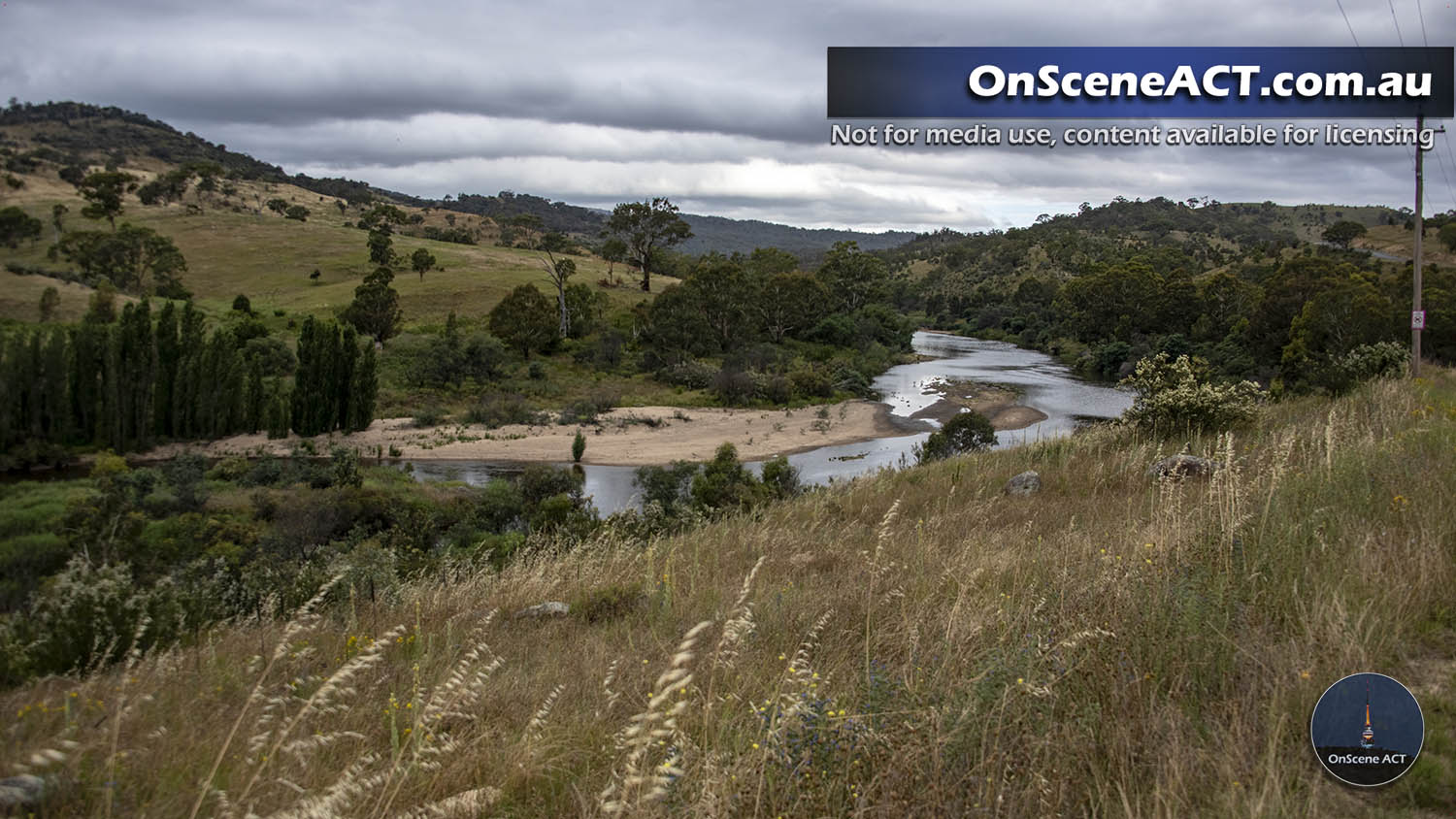 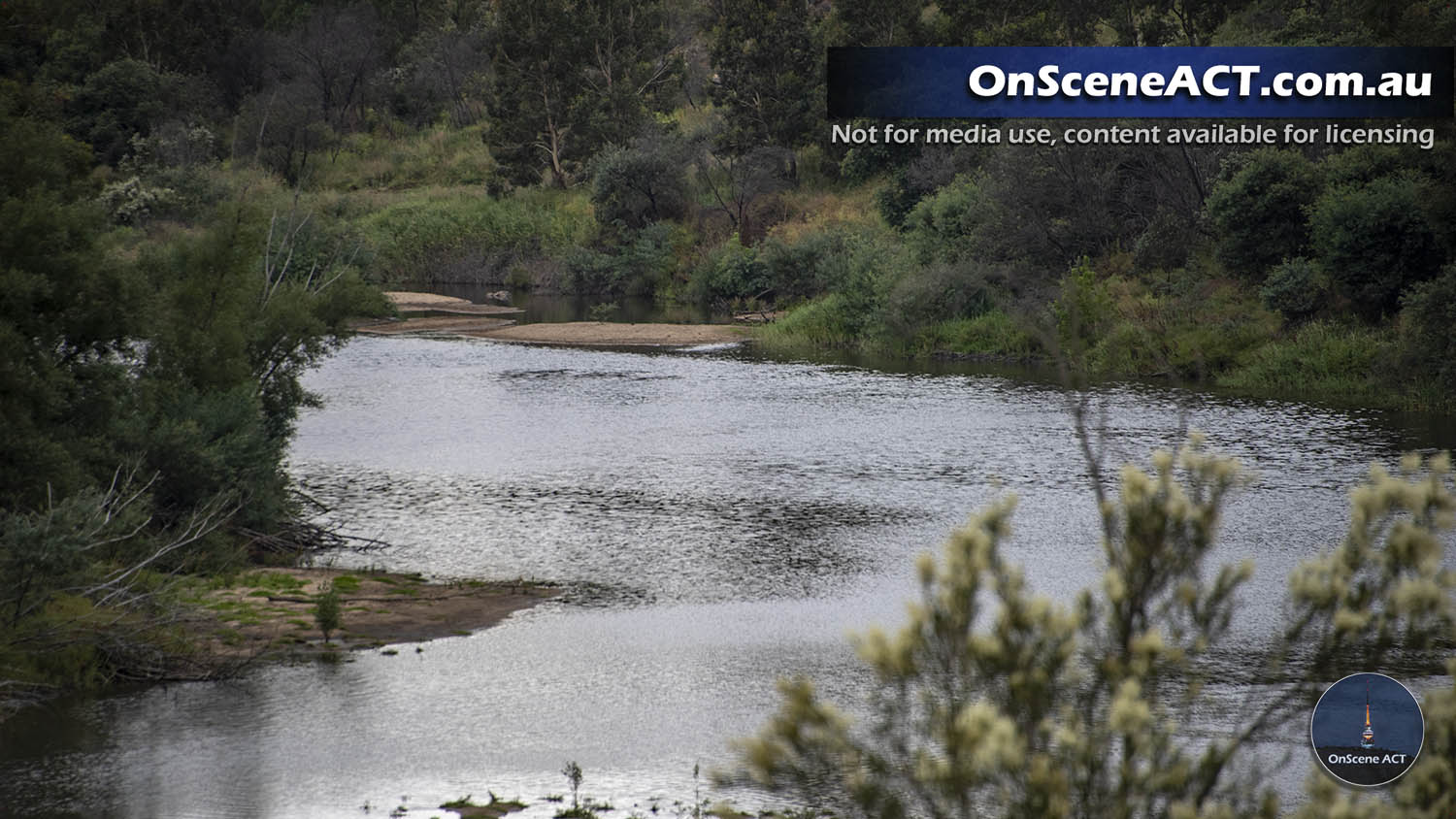 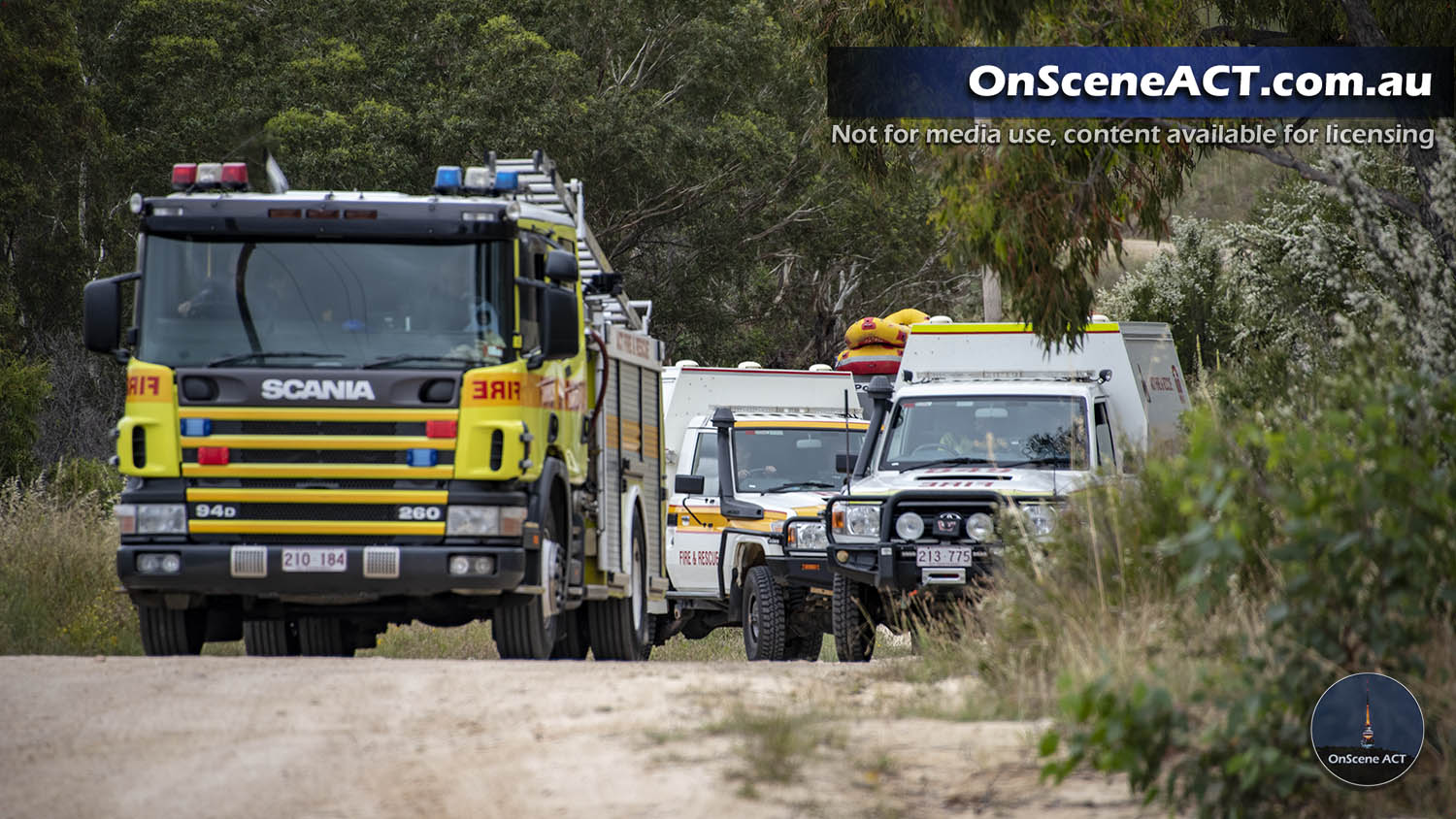 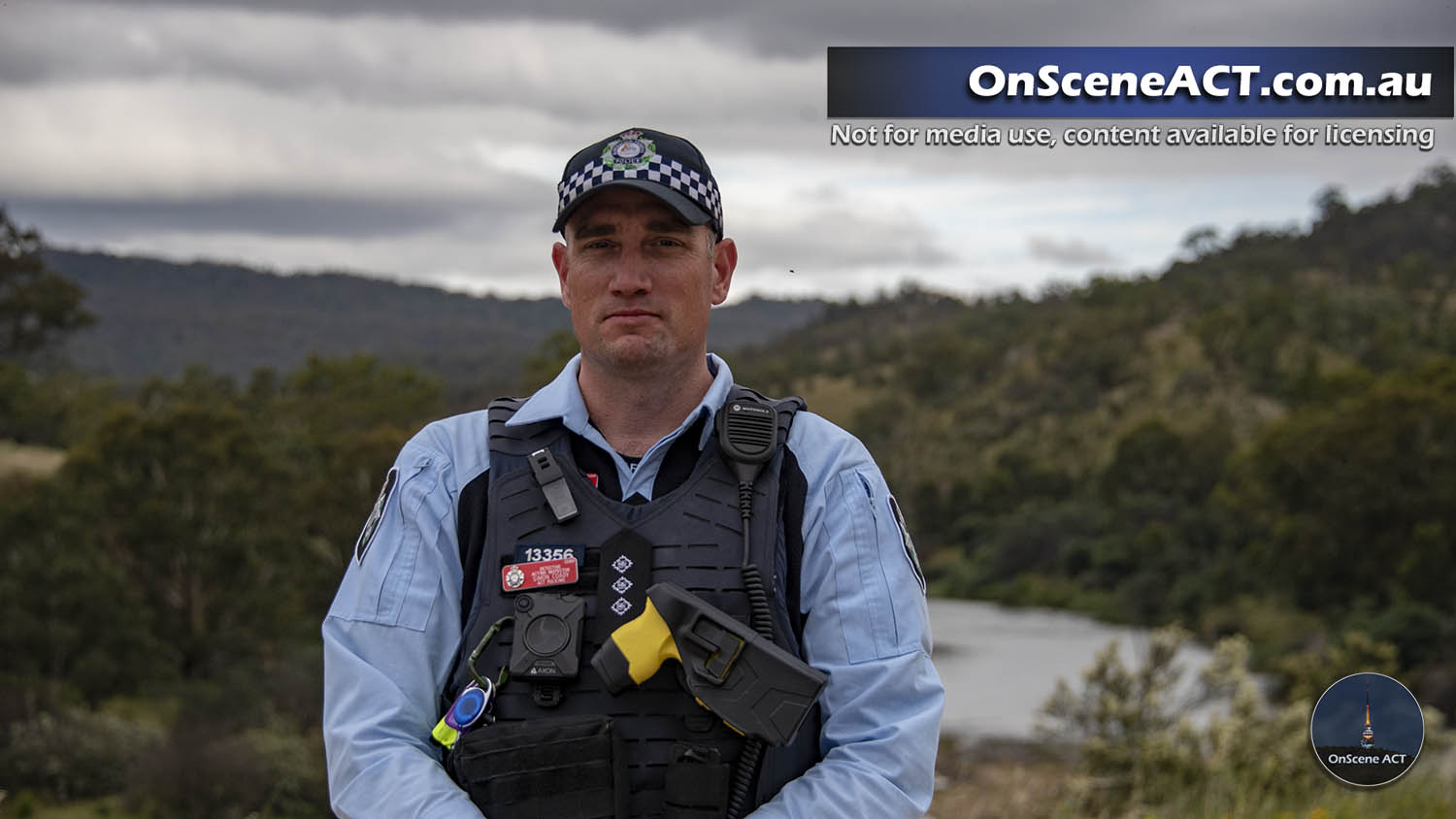