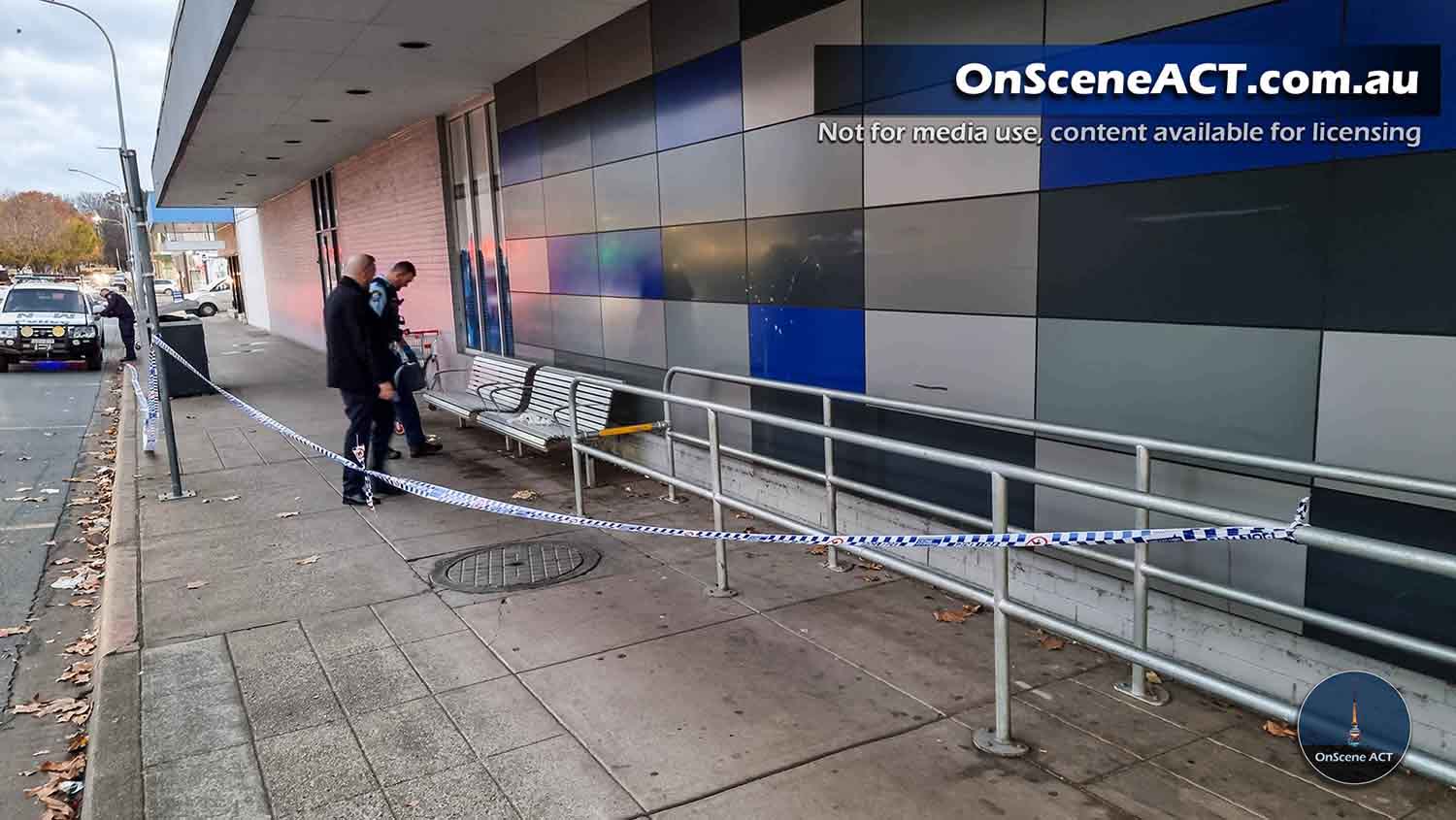 A man has been stabbed and two women have been charged following an alleged brawl in Queanbeyan yesterday afternoon.

Just after 3pm yesterday (Tuesday 25 May 2021), emergency services were called to Morisset Street, Queanbeyan, following reports of a brawl between a group of people.

Police responded to the scene and found a 39-year-old man with stab wounds to his stomach and a 17-year-old boy with cuts to his hand.

NSW Ambulance paramedics attended the scene and treated the man and the boy, they were then transported to The Canberra Hospital under police escort in a stable condition.

Police established a crime scene in the vicinity of Kmart and commenced an investigation into the circumstances surrounding the incident.

Police will allege two women, aged 19 and 36, were also involved in a physical altercation at the scene and that the group were known to each other.

The two women were arrested at the scene and taken to Queanbeyan Police Station where they were charged with affray.

Both women were granted bail to appear in the Queanbeyan local court next month. 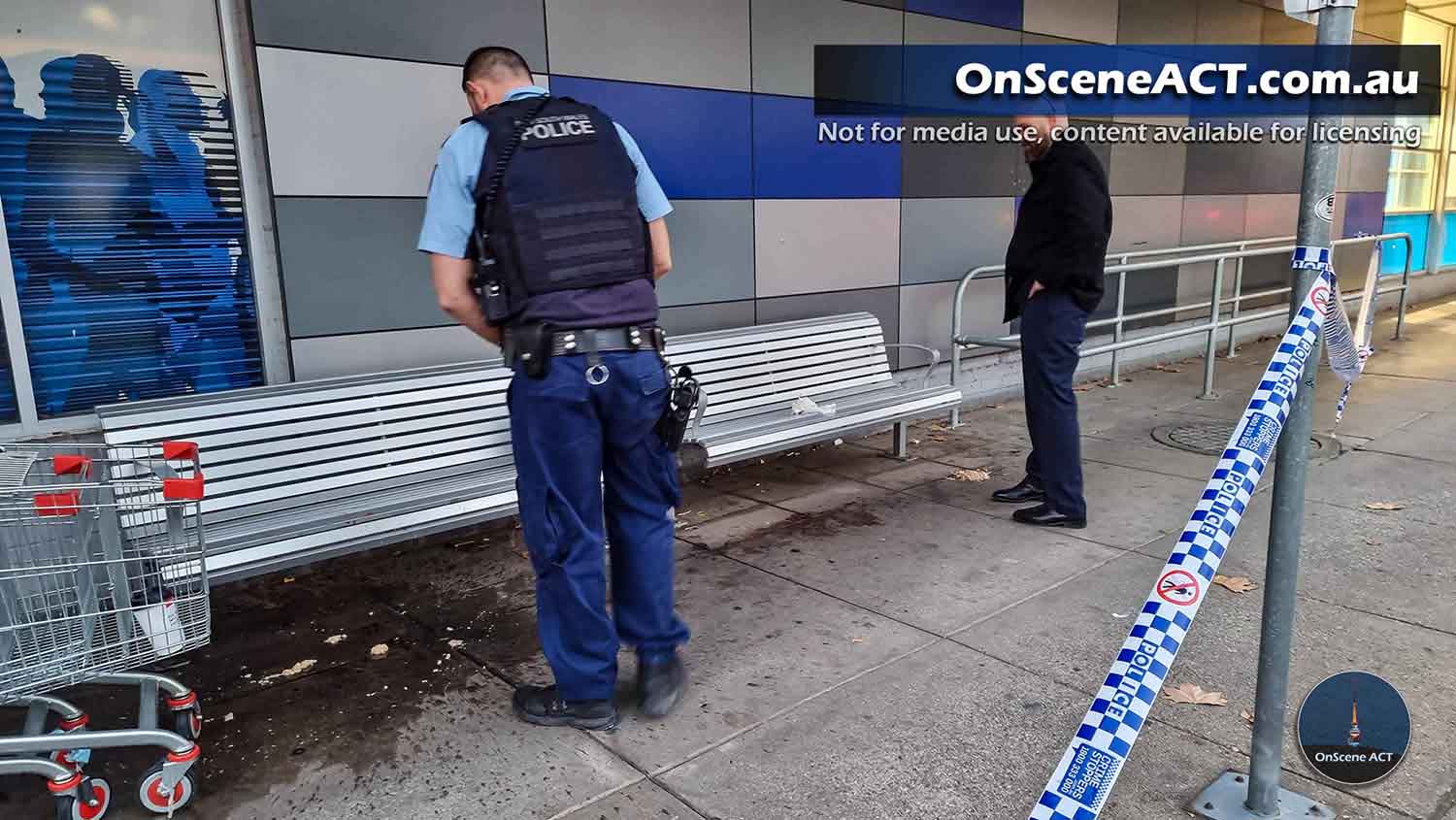 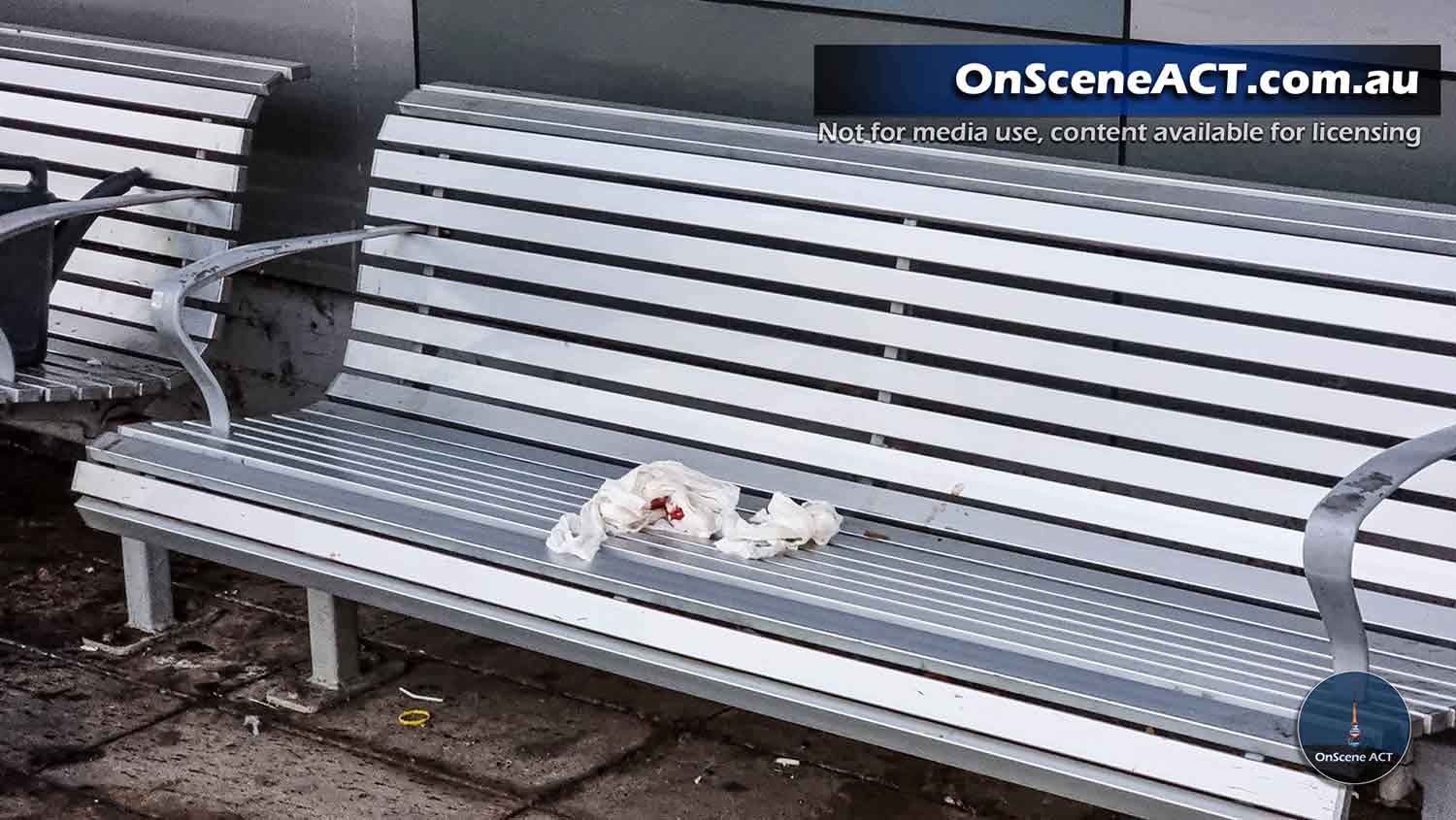 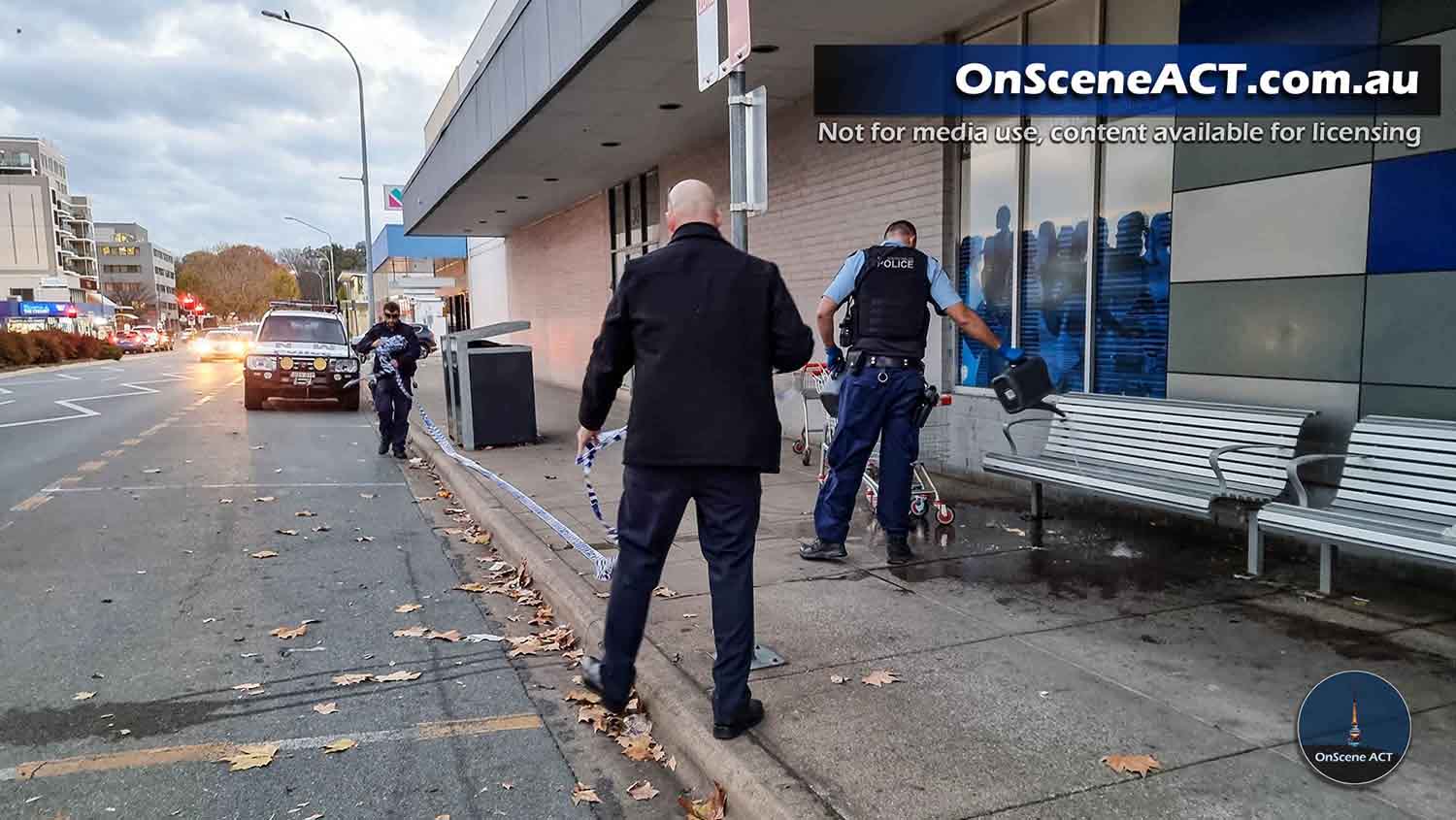 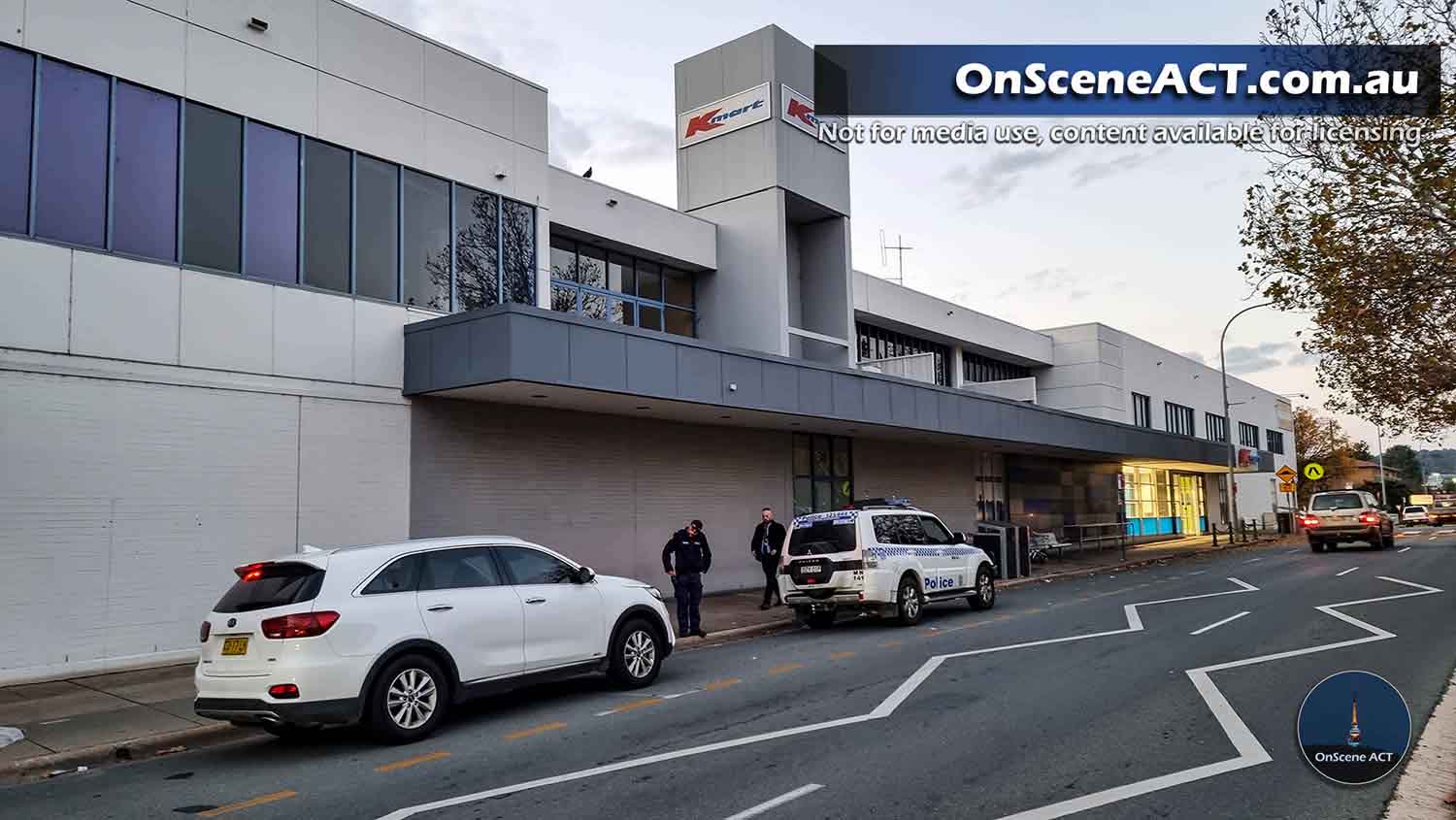 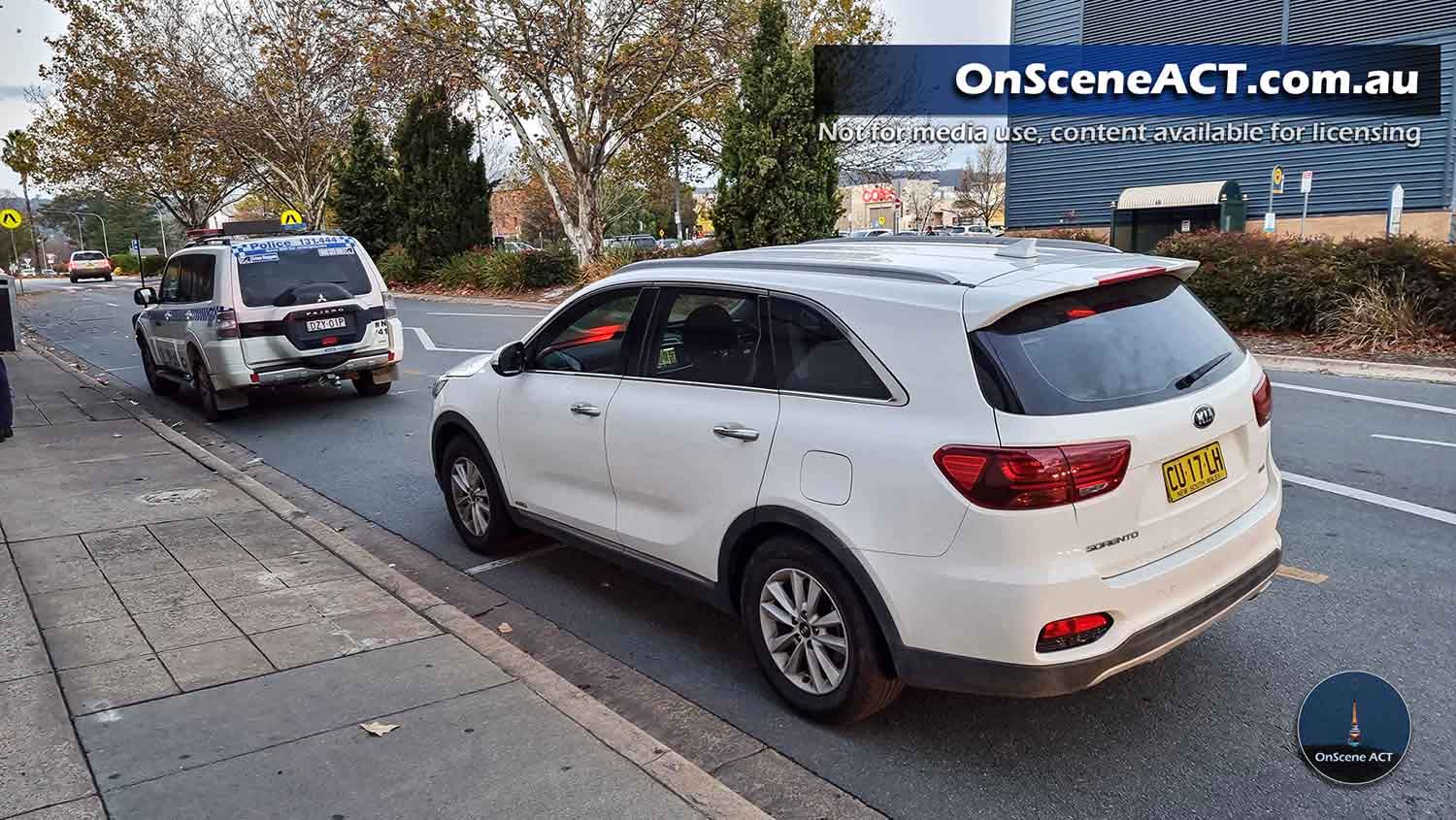 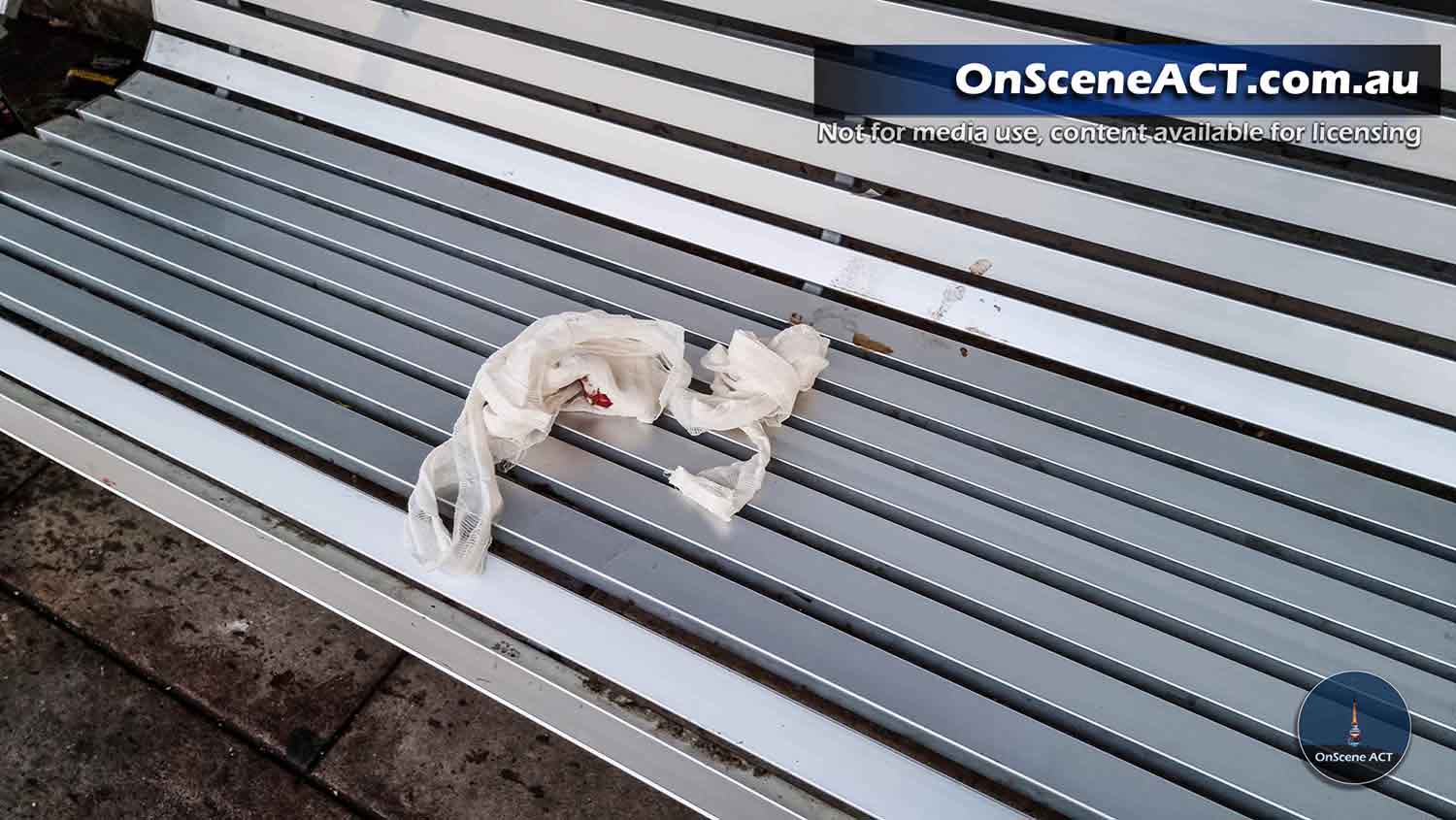