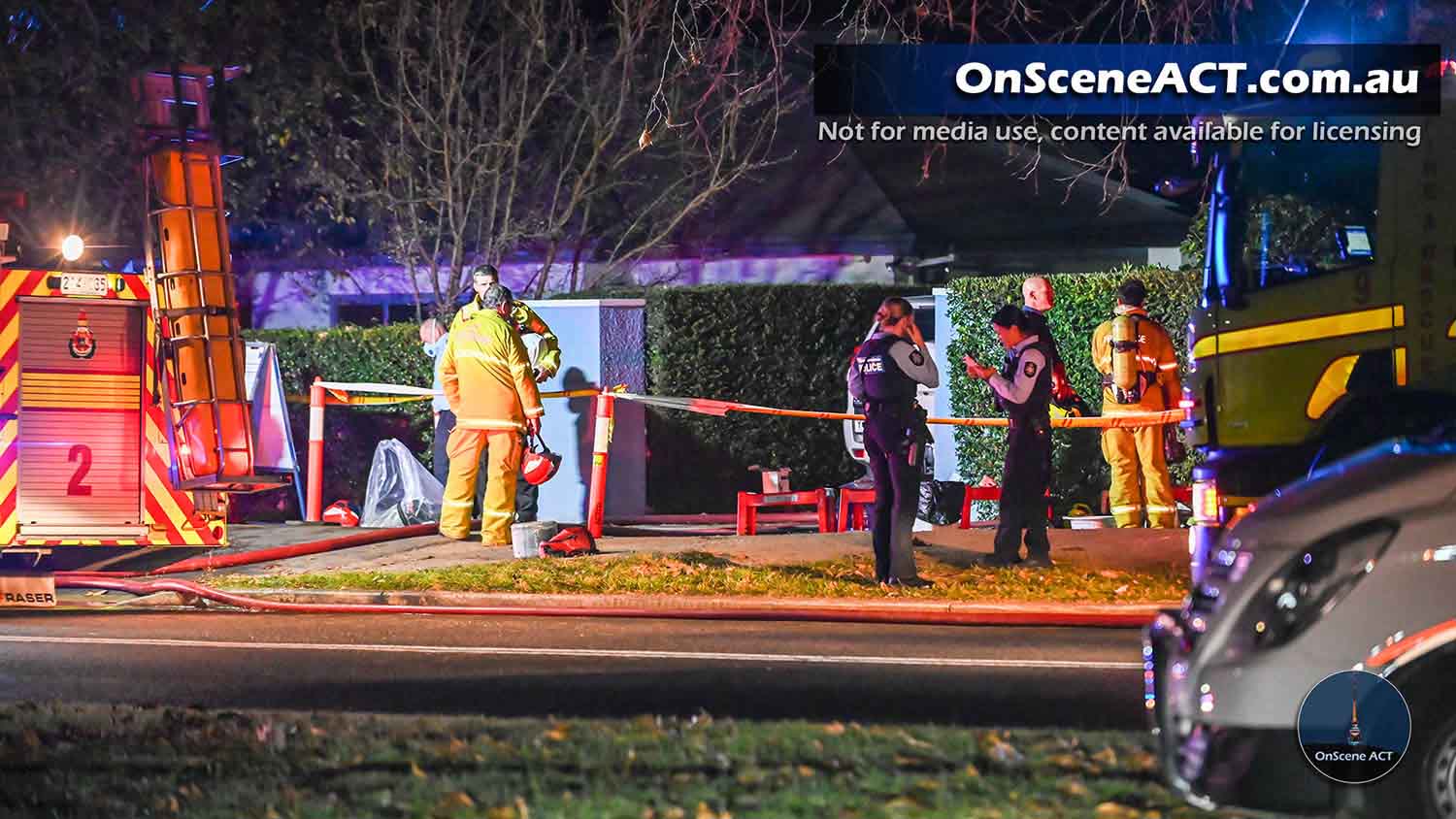 A garage has been extensively damaged by fire in Ainslie this evening.

At approximately 5.10pm ACT Fire and Rescue responded to reports of a structure fire on Cowper Street.

Upon arrival they found a garage well alight at the rear of a property.

Firefighters quickly contained the fire to the building of origin preventing further spread.

It’s not known exactly what caused the fire but the fire is not being treated as suspicious.

There were no reported injuries. 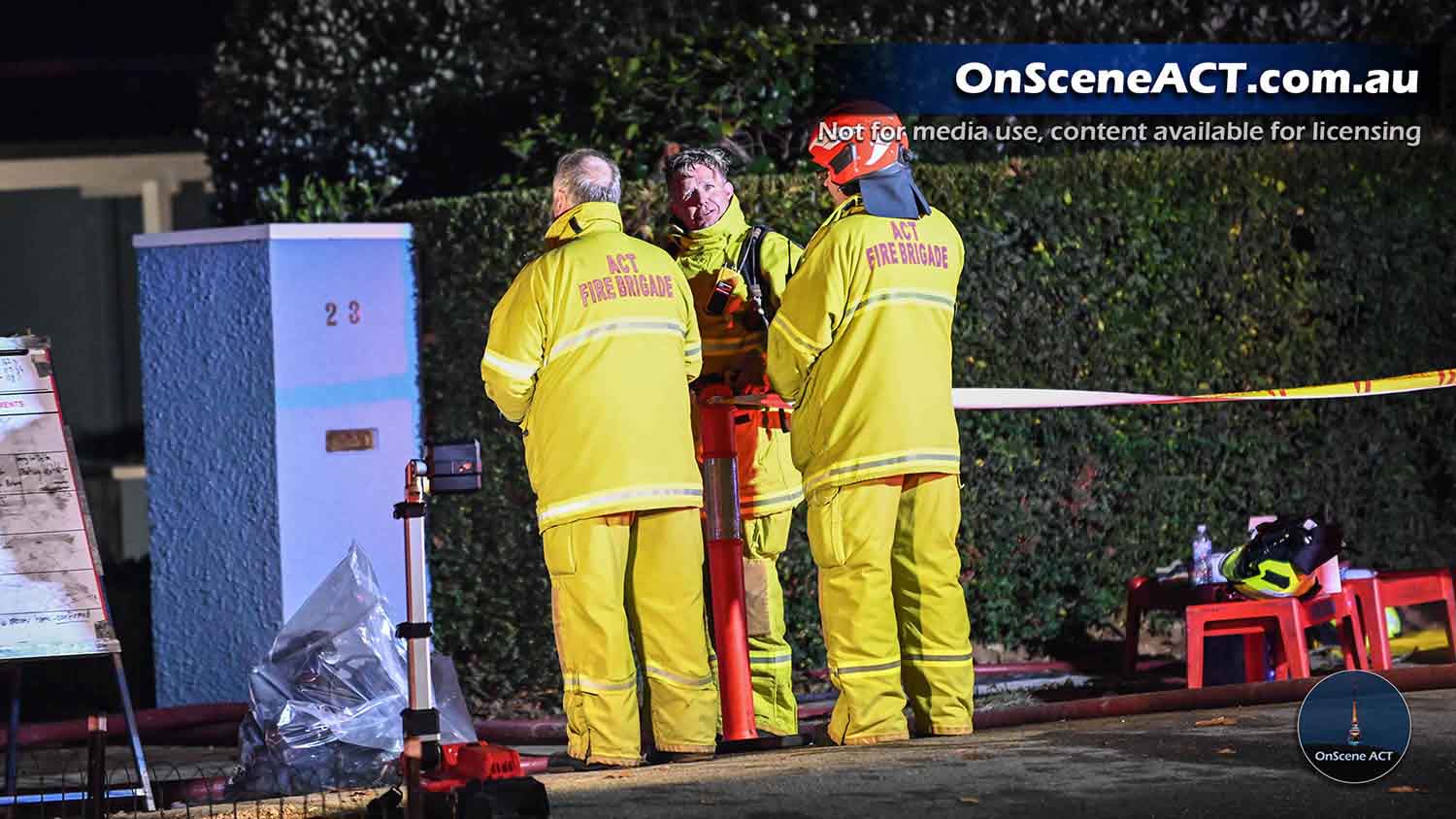 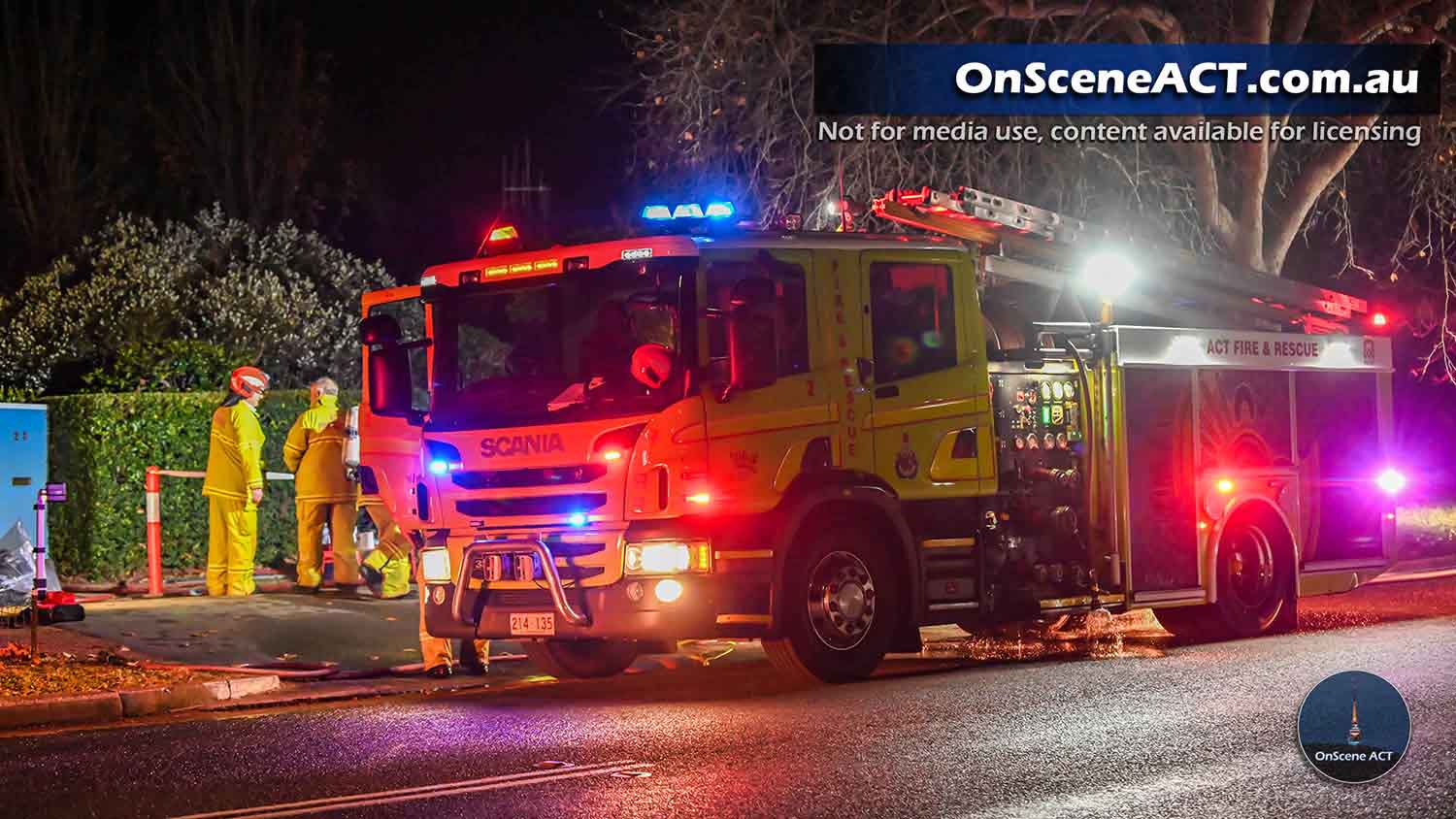 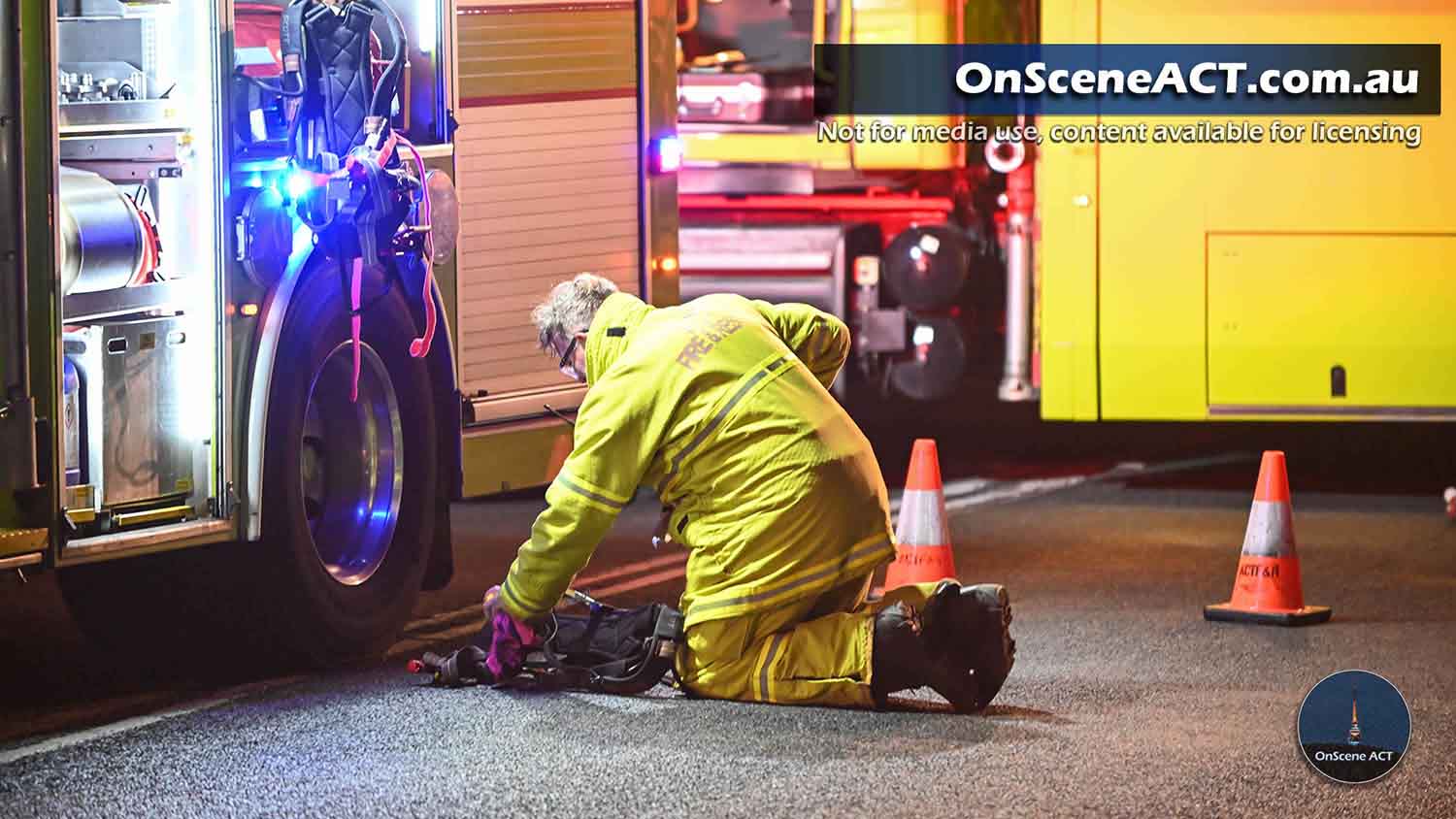 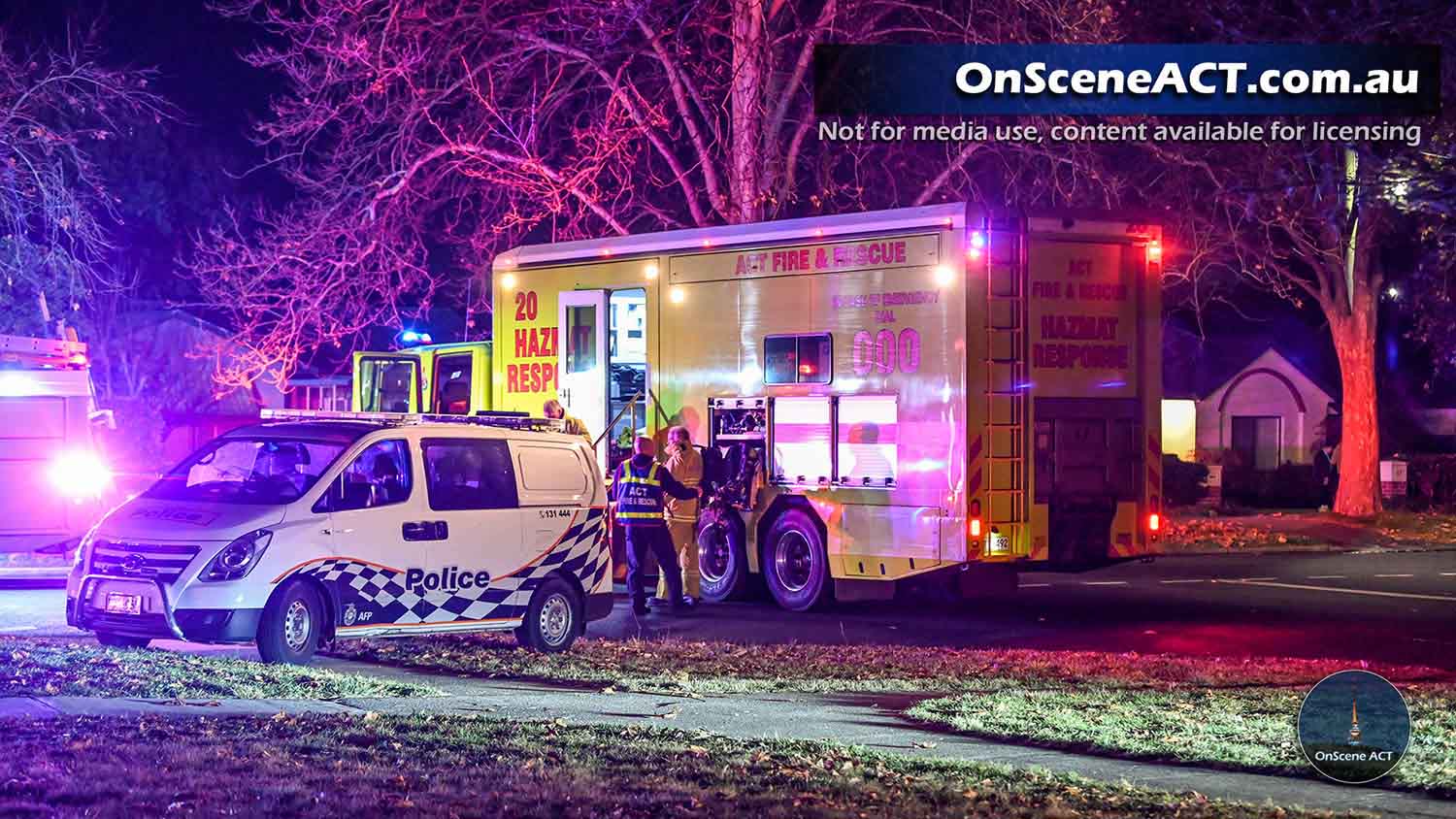 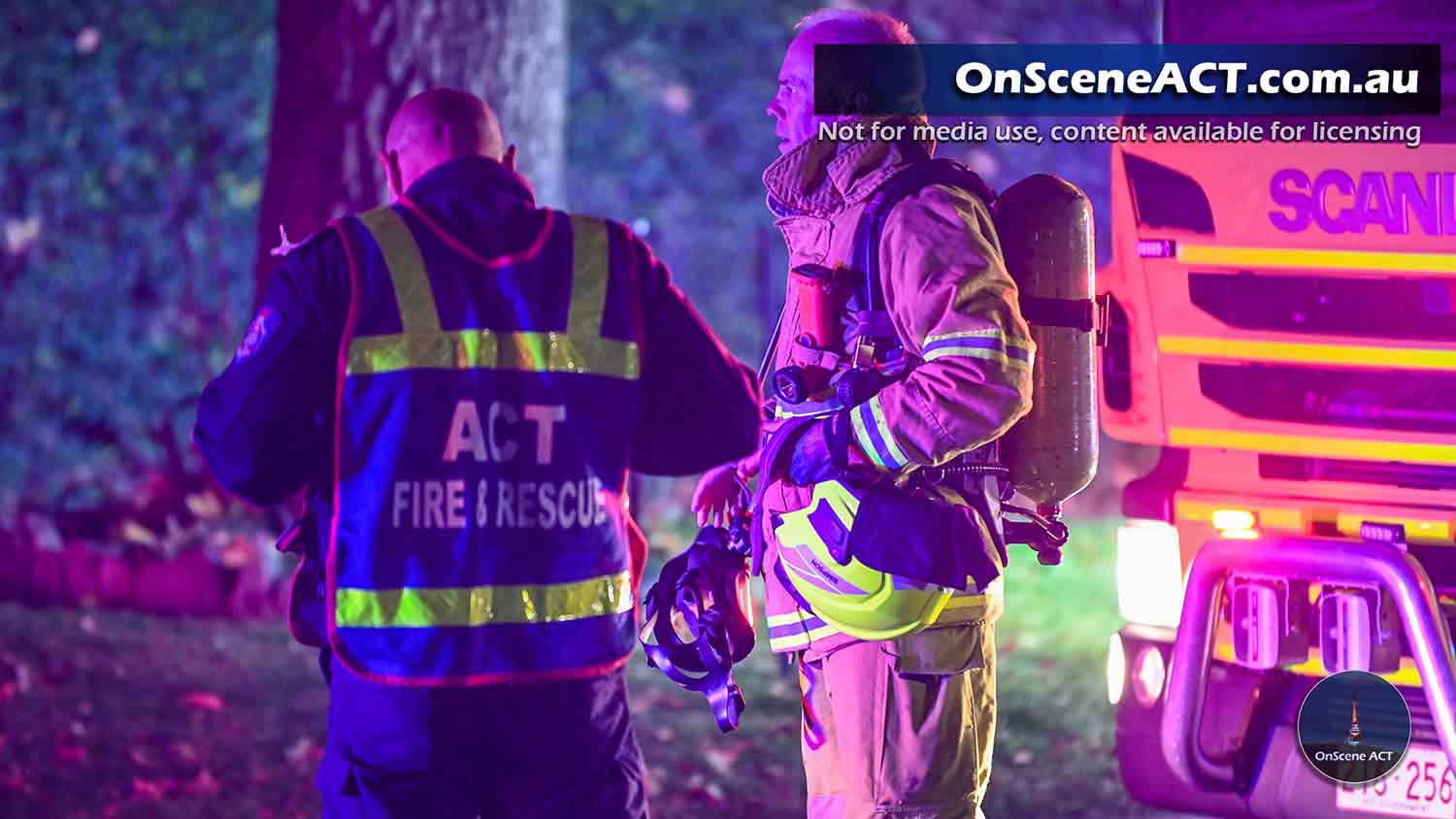 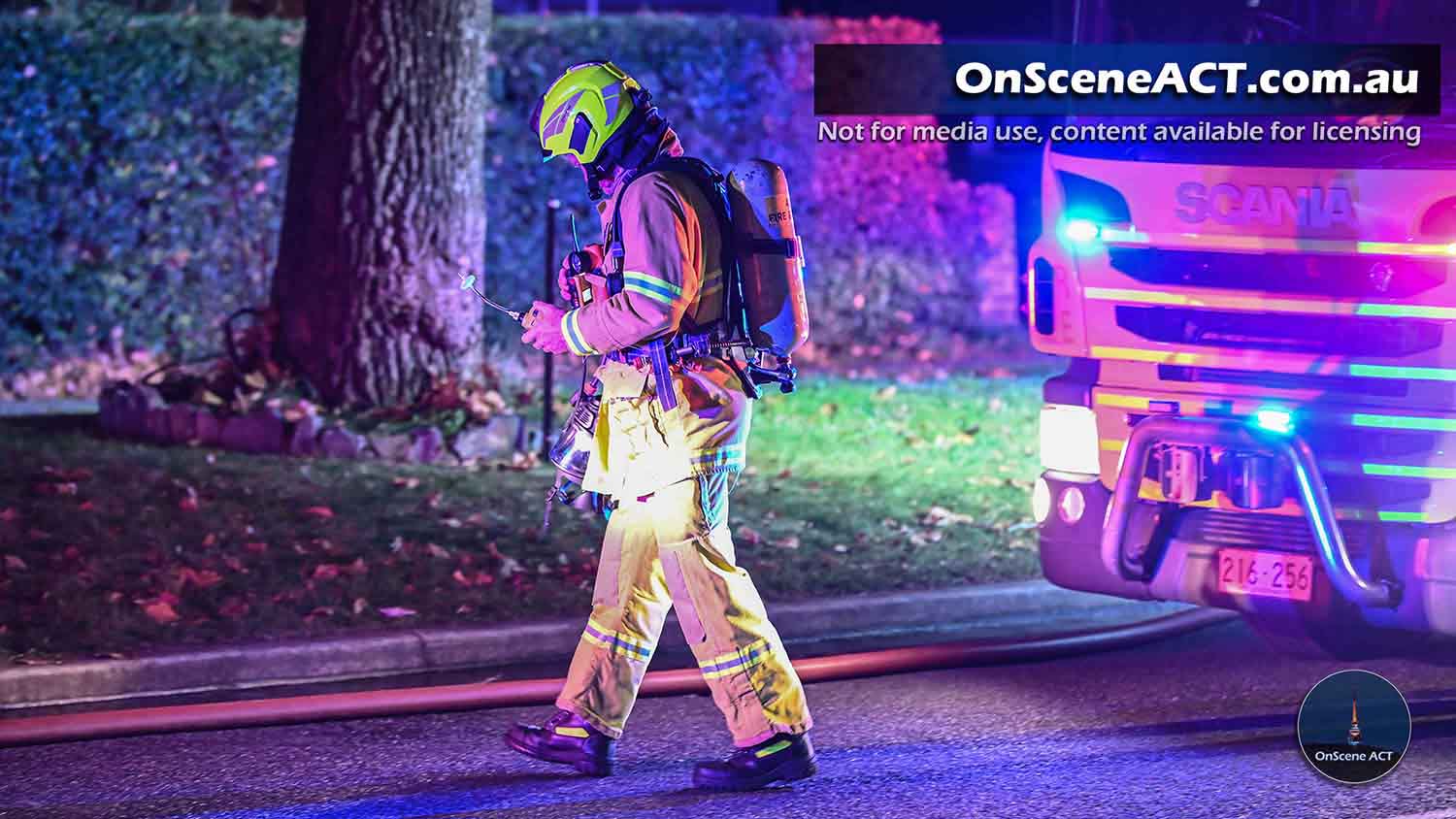