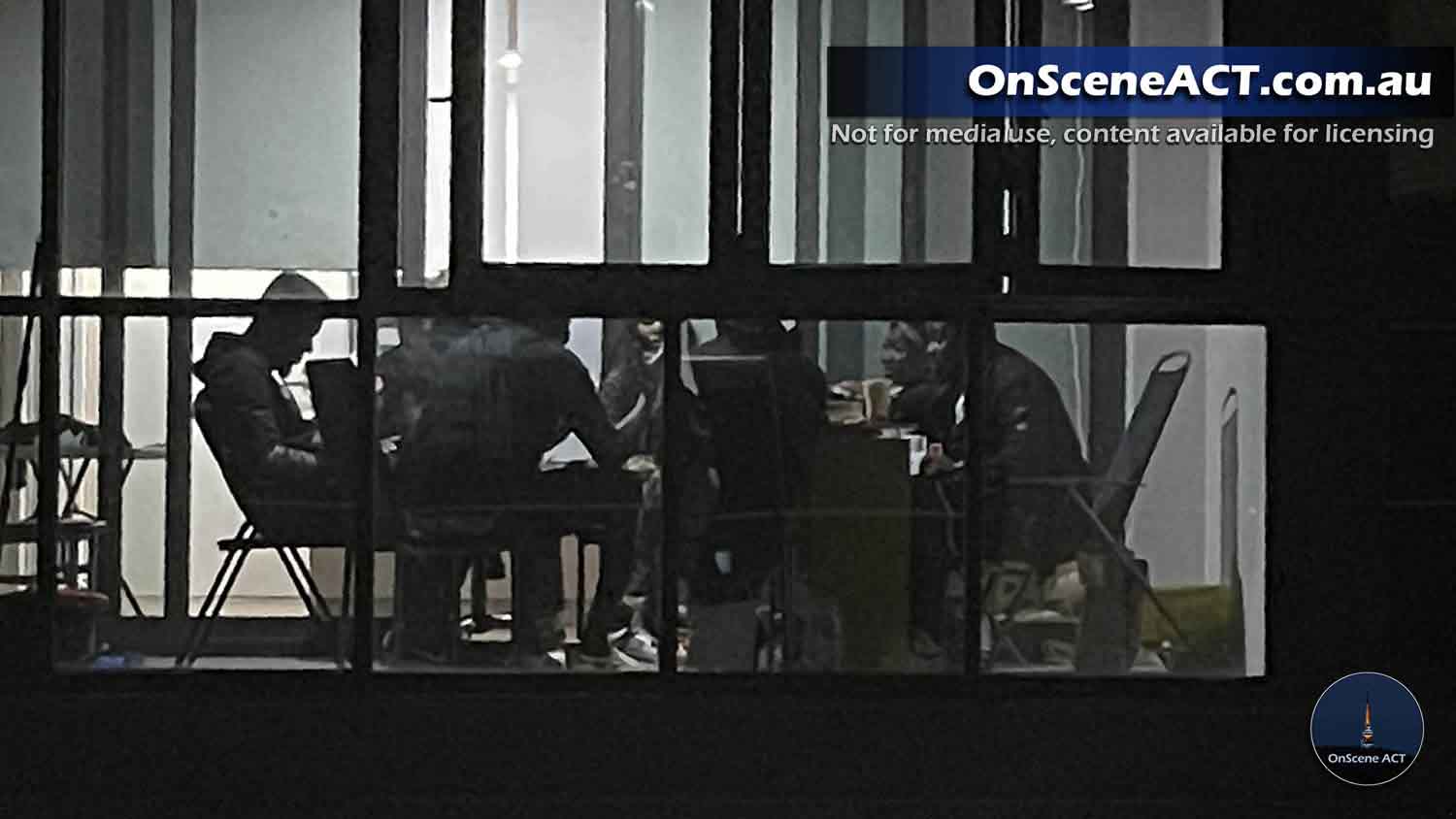 Guests hide on balcony as police shut down party in Braddon

ACT Policing is investigating an alleged party which occurred in the early hours of this morning.

At approximately 1.30am this morning ACT Policing responded to calls from residents after a party was occurring in apartments at the Founders Lane complex in Braddon.

Other residents said the party started at around 11pm with around 8 people inside the unit.

Police attended at 1:30am and searched the unit.

Several guests were seen to be hiding on the balcony as the owner opened the door to the unit.

An ACT Policing spokesperson said Police spoke to several people at the address and an investigation into potential breaches of ACT Health orders is ongoing.

Further information about the current health orders can be found here: www.covid19.act.gov.au/act-status-and-response/lockdown#Stay-at-home

Watch the video via the Patreon link below 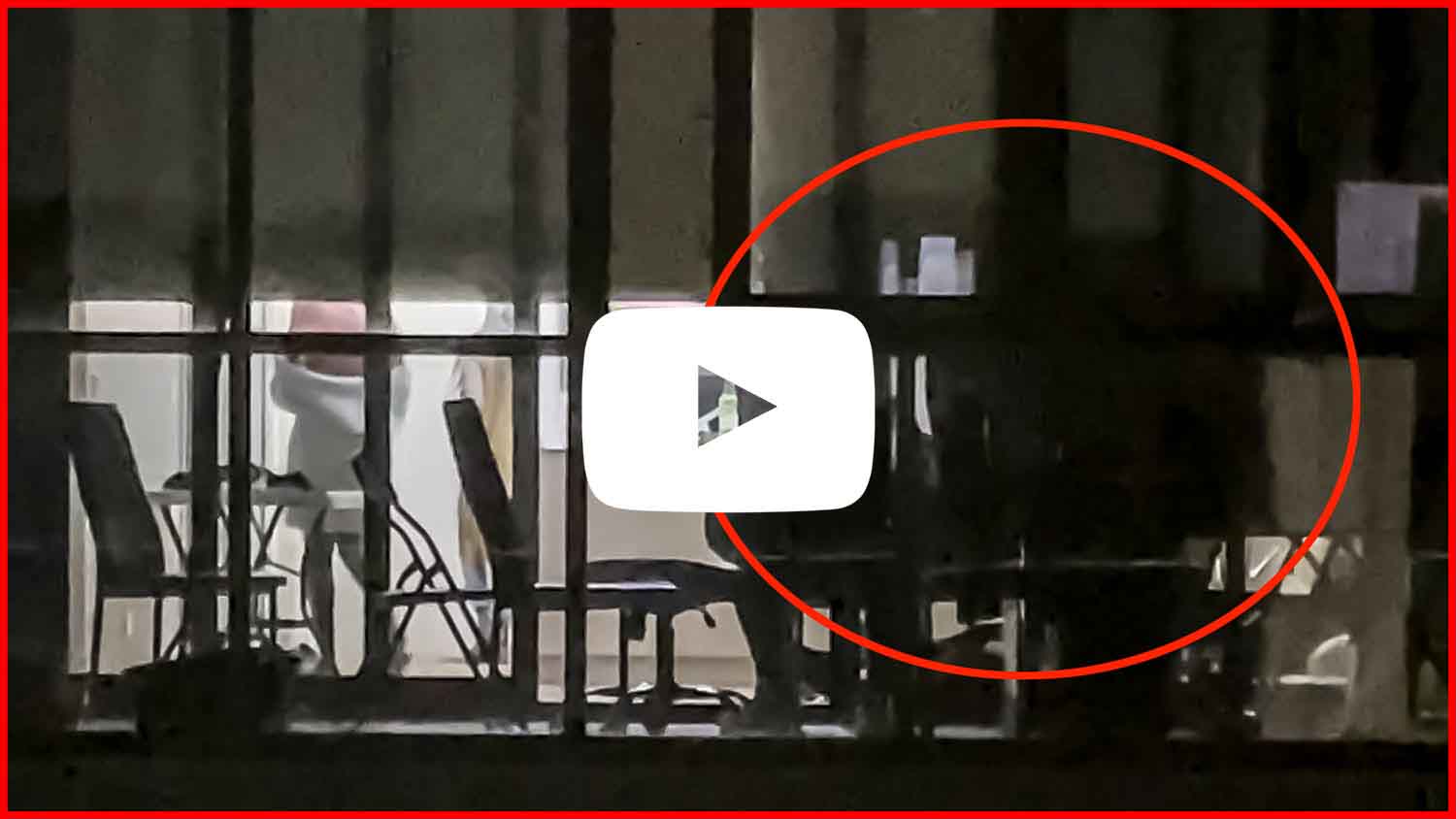 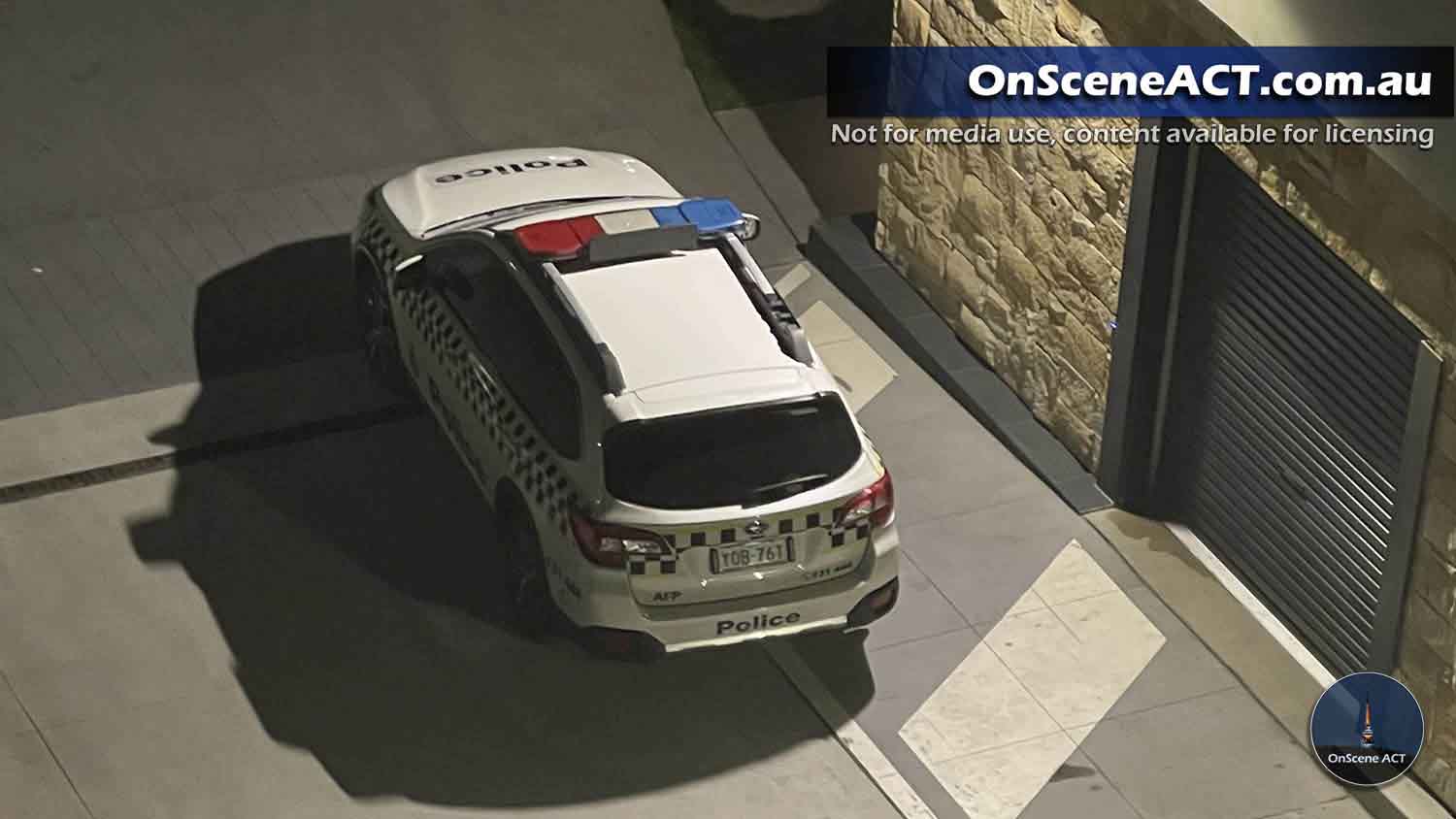