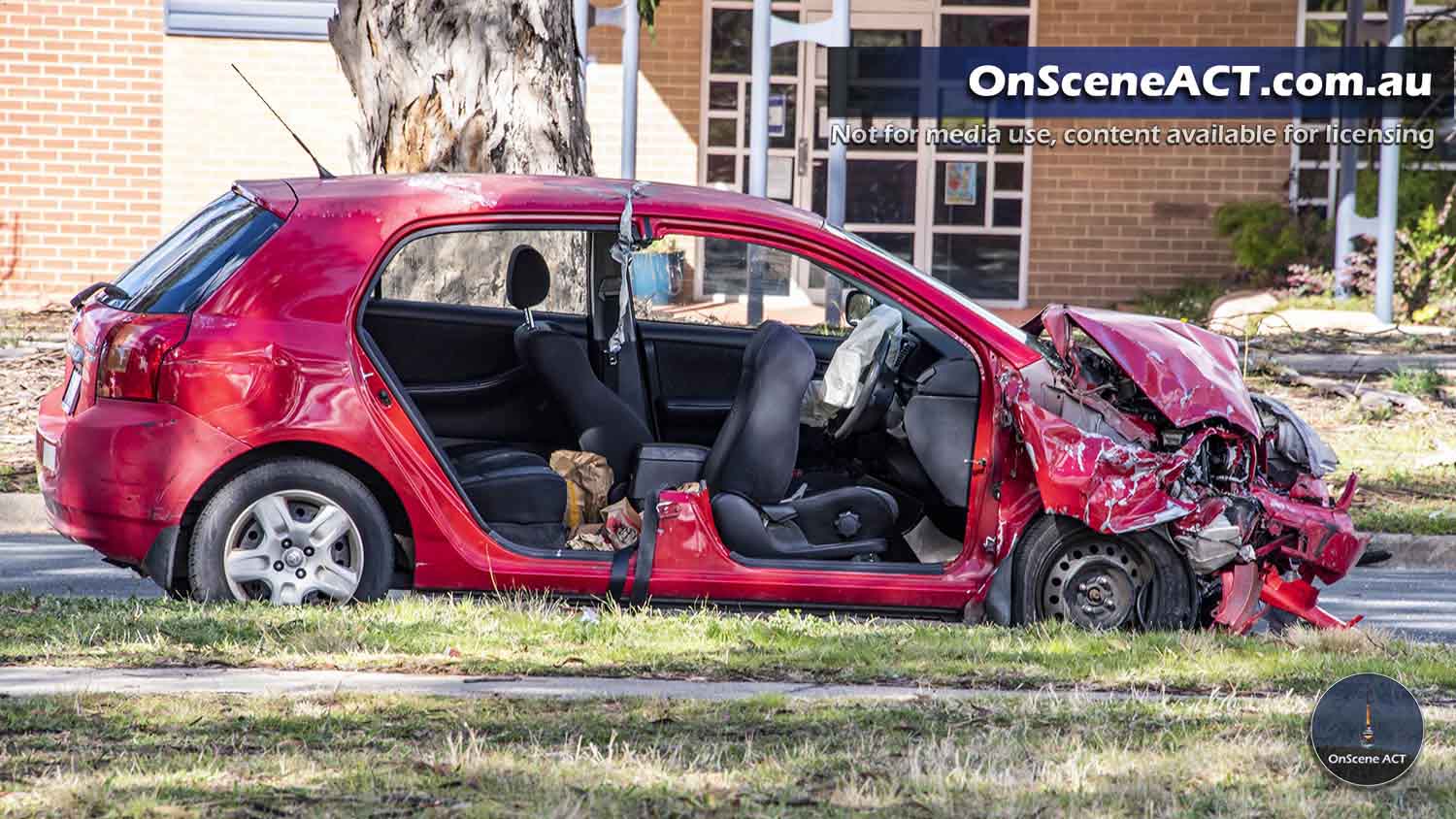 A woman has been seriously injured in a crash in Kambah this afternoon.

At approximately 12.15pm ACT Emergency Services responded to reports of a two-vehicle crash at the intersection of Barritt Street and Boddington Crescent.

Firefighters assisted in the removal of the doors on one of the cars to access the female trapped inside.

An ACT Emergency Services Agency spokesperson said two people were assessed by ACT Ambulance Service Paramedics and one was transported to hospital in a serious but stable condition.

ACT Policing's Major Collision Team attended the scene and have commenced an investigation into the crash. 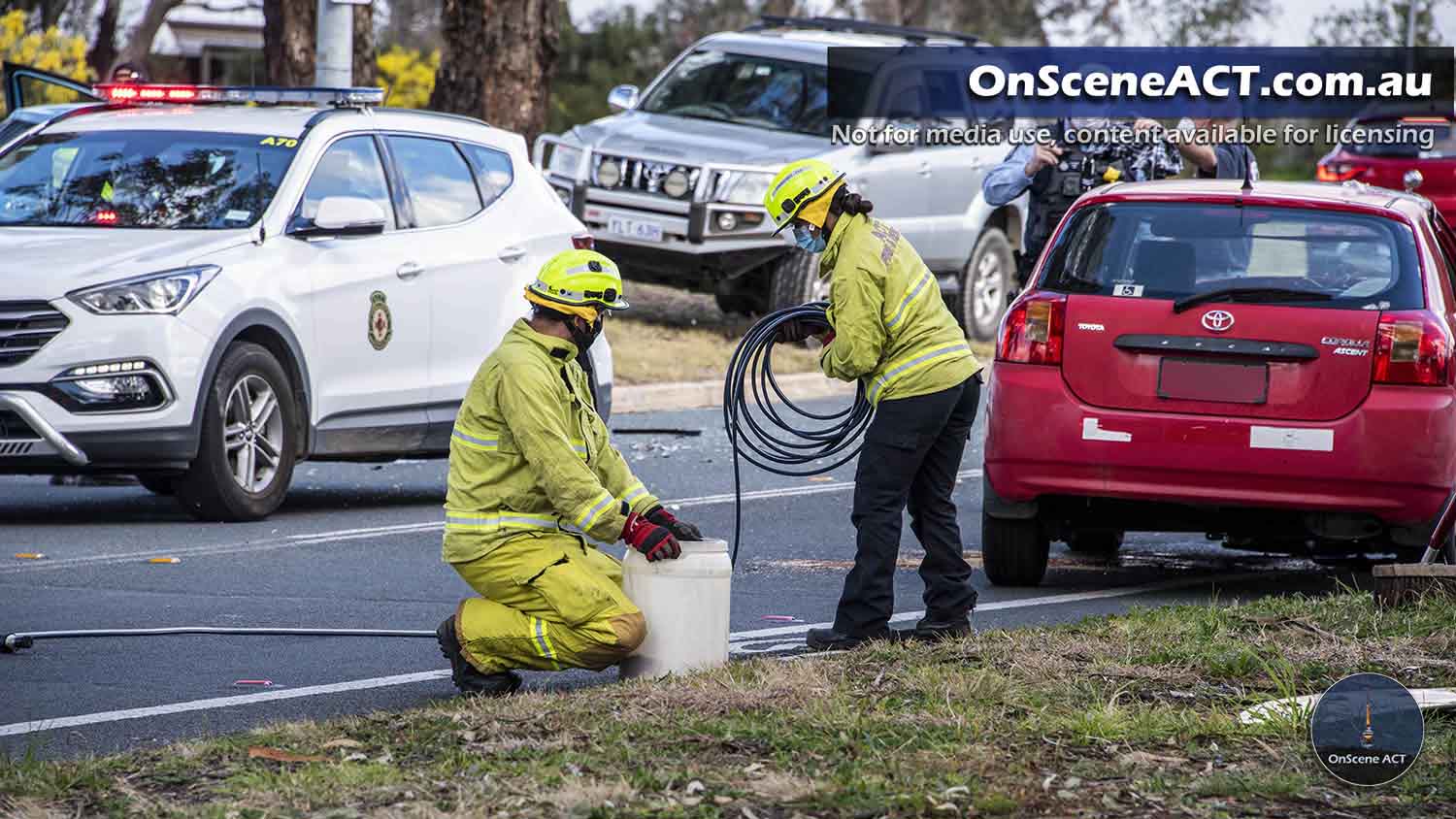 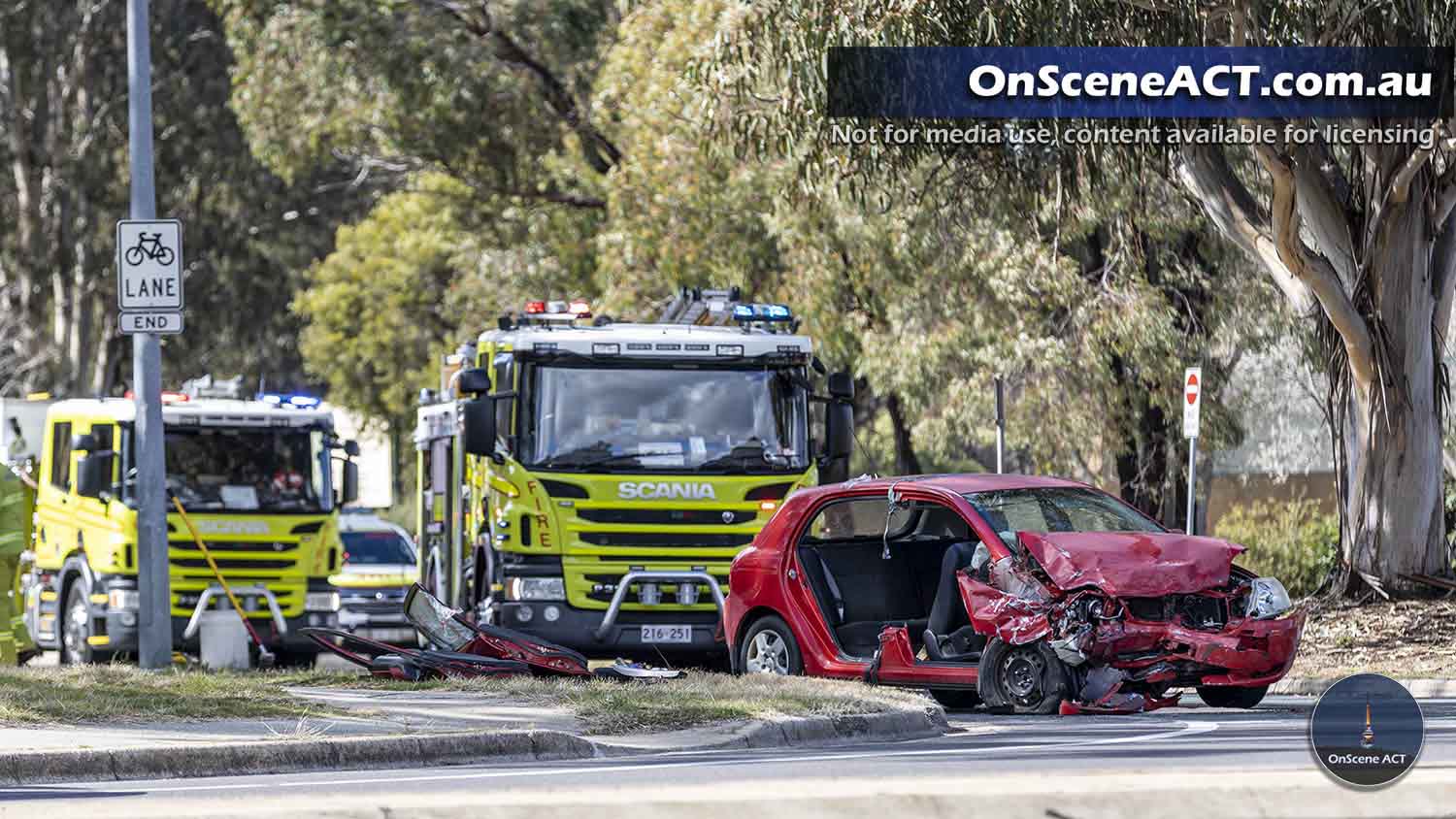 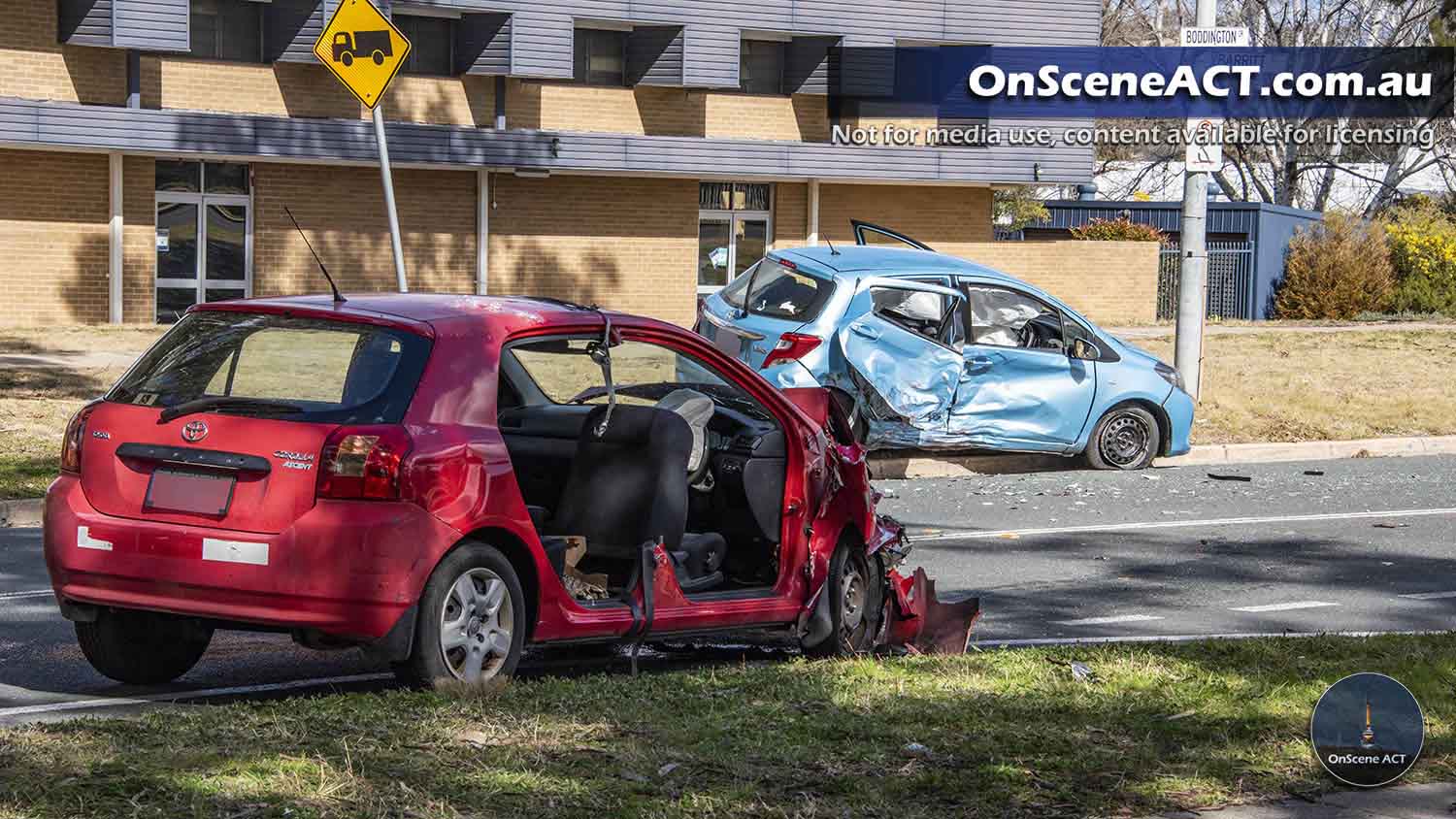 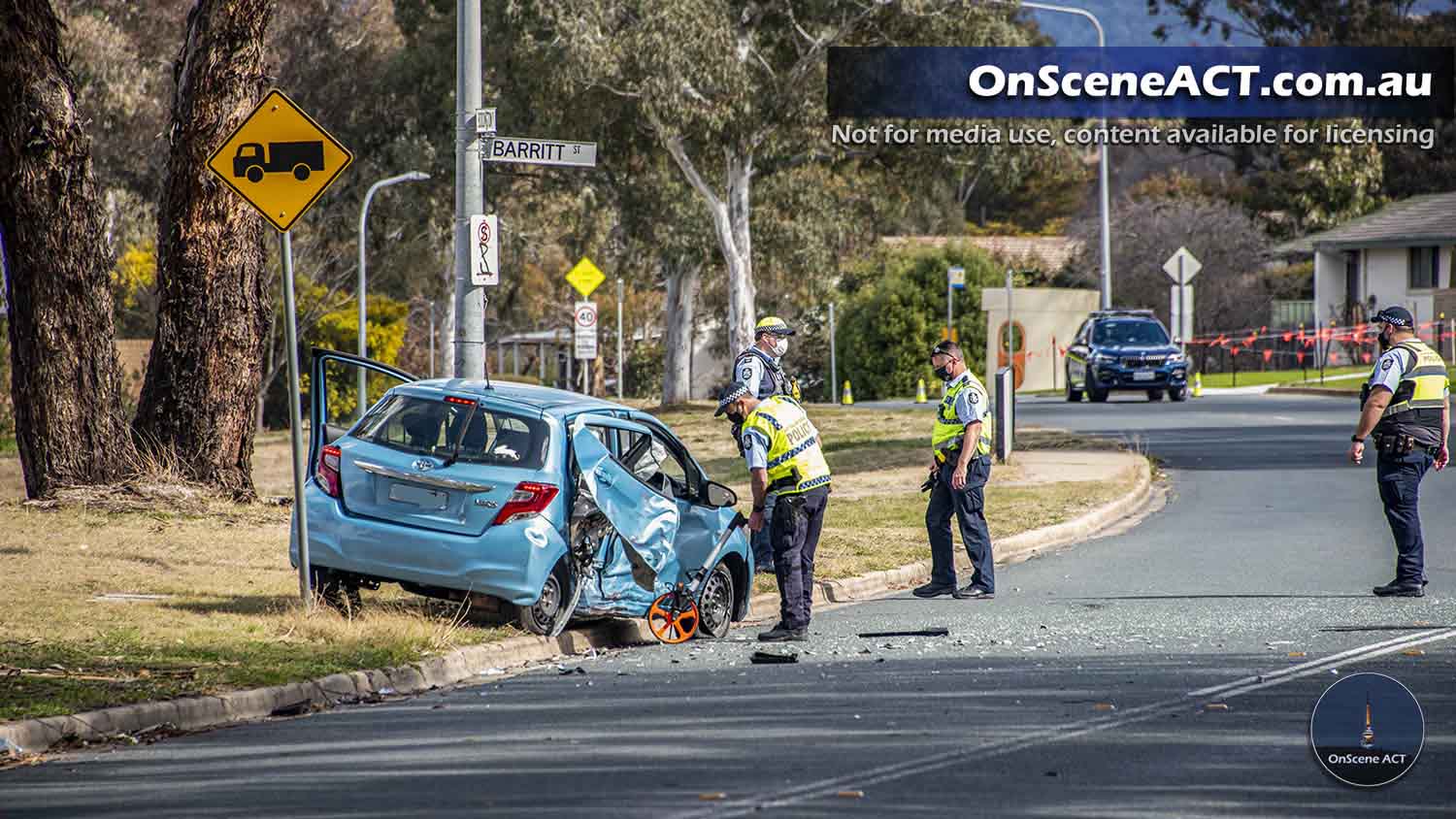 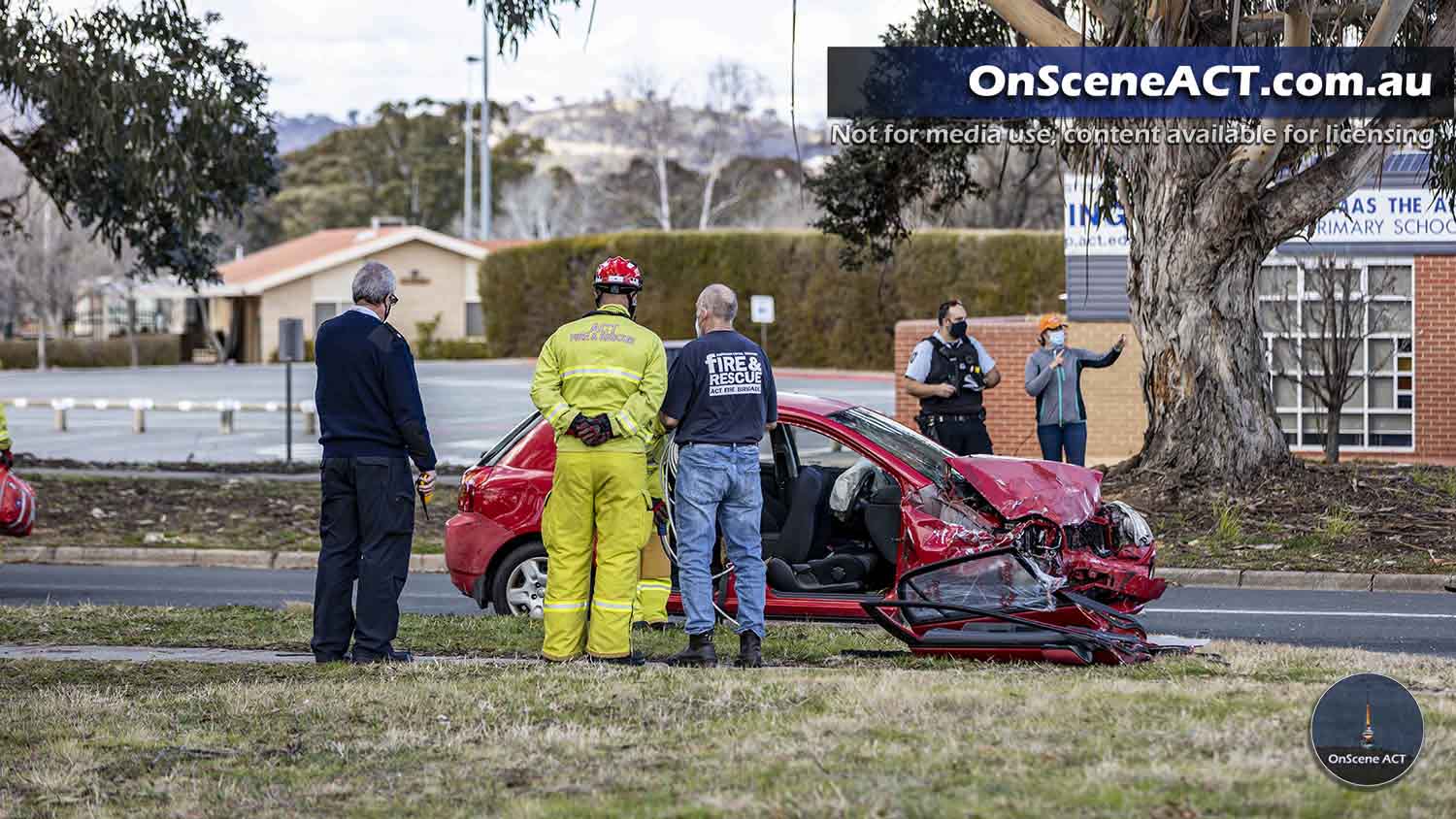 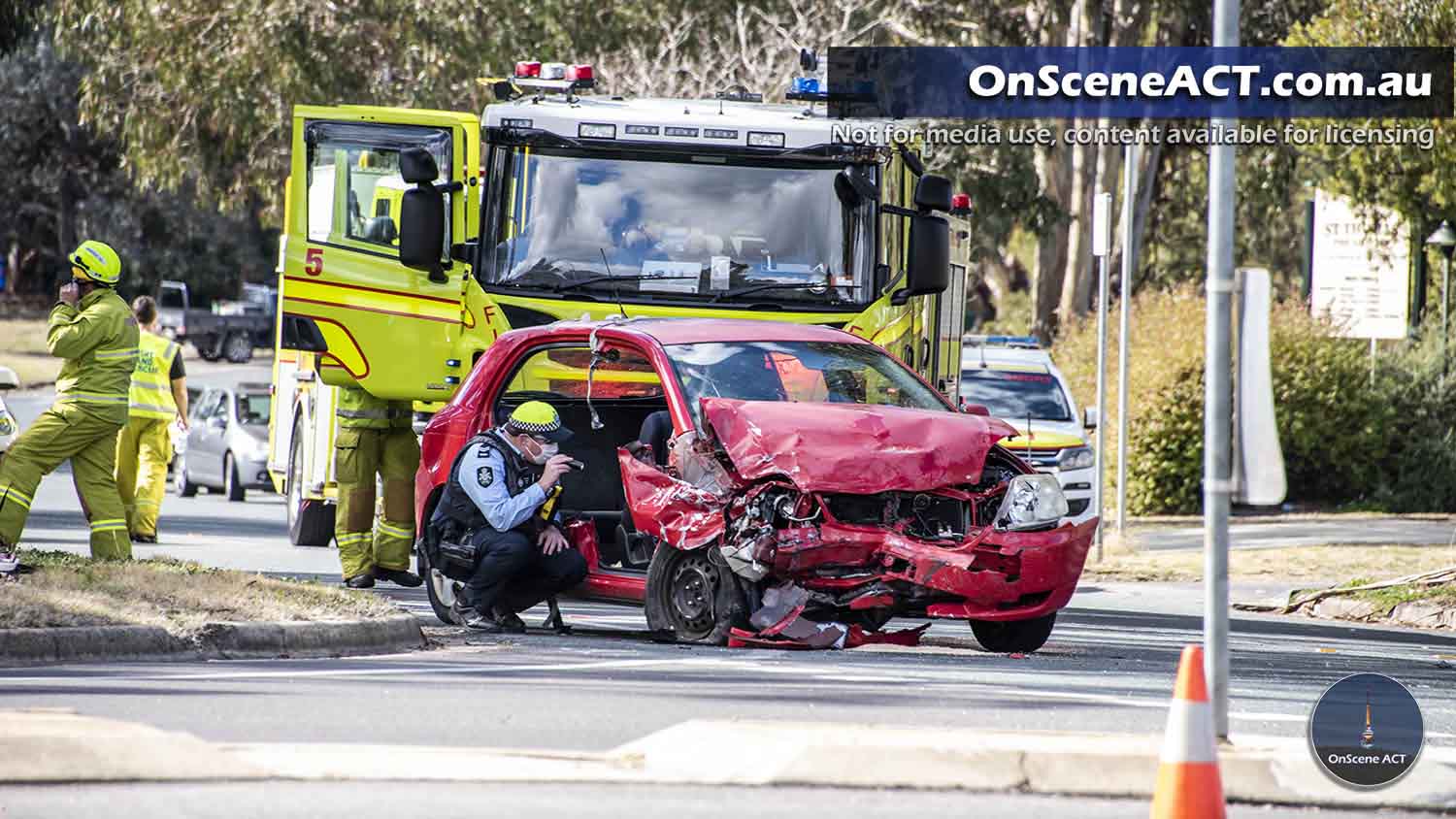 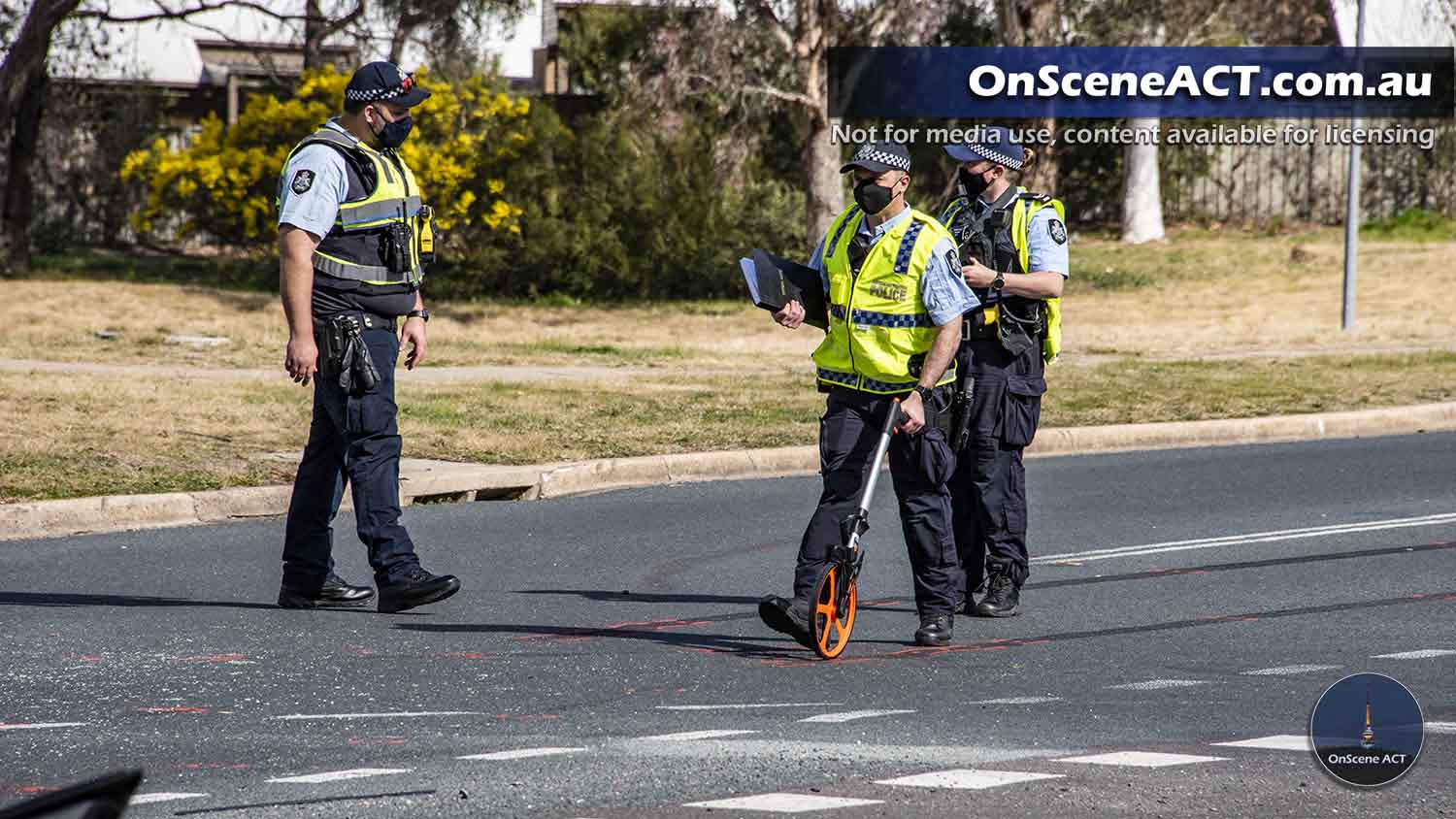 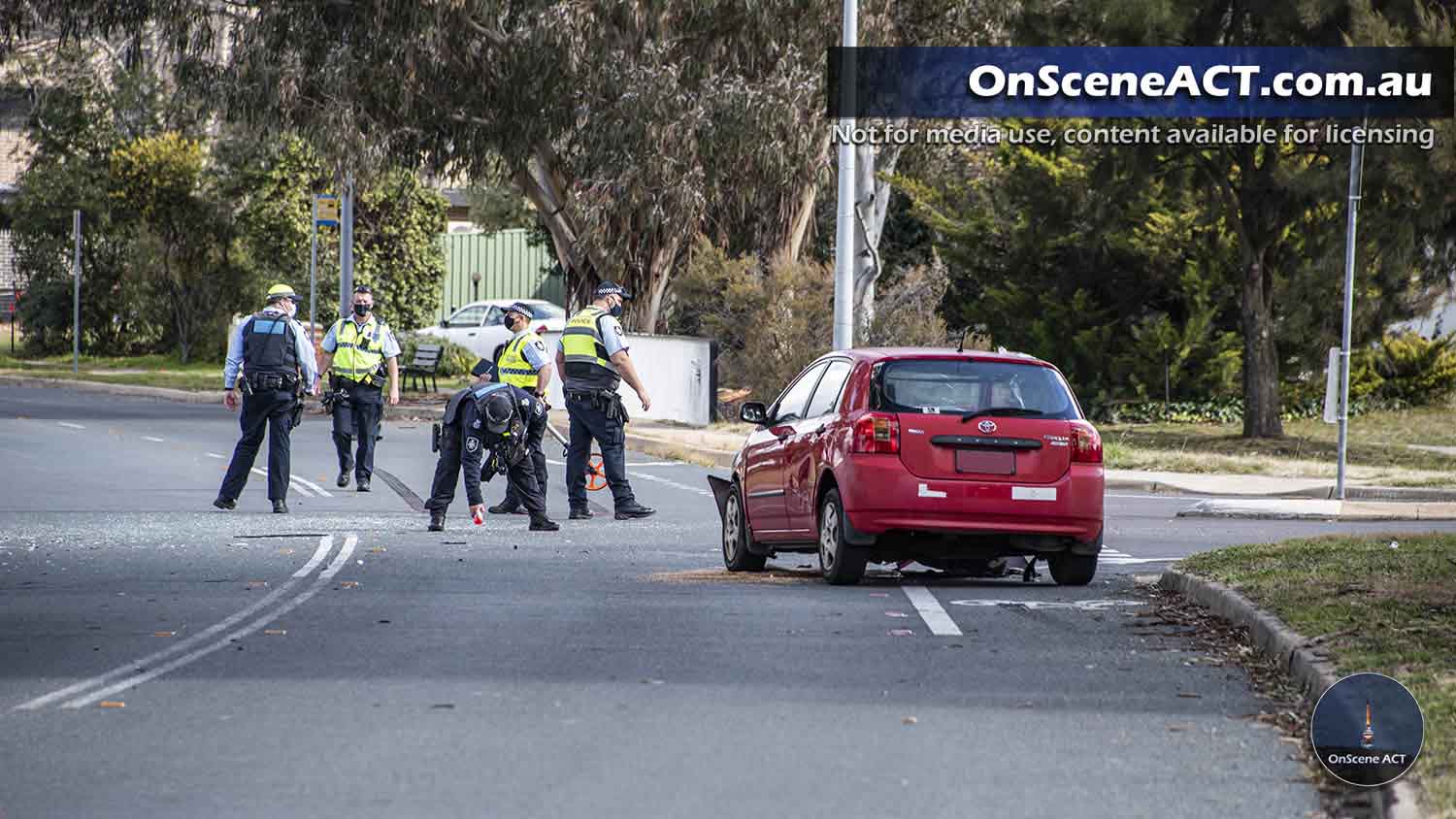 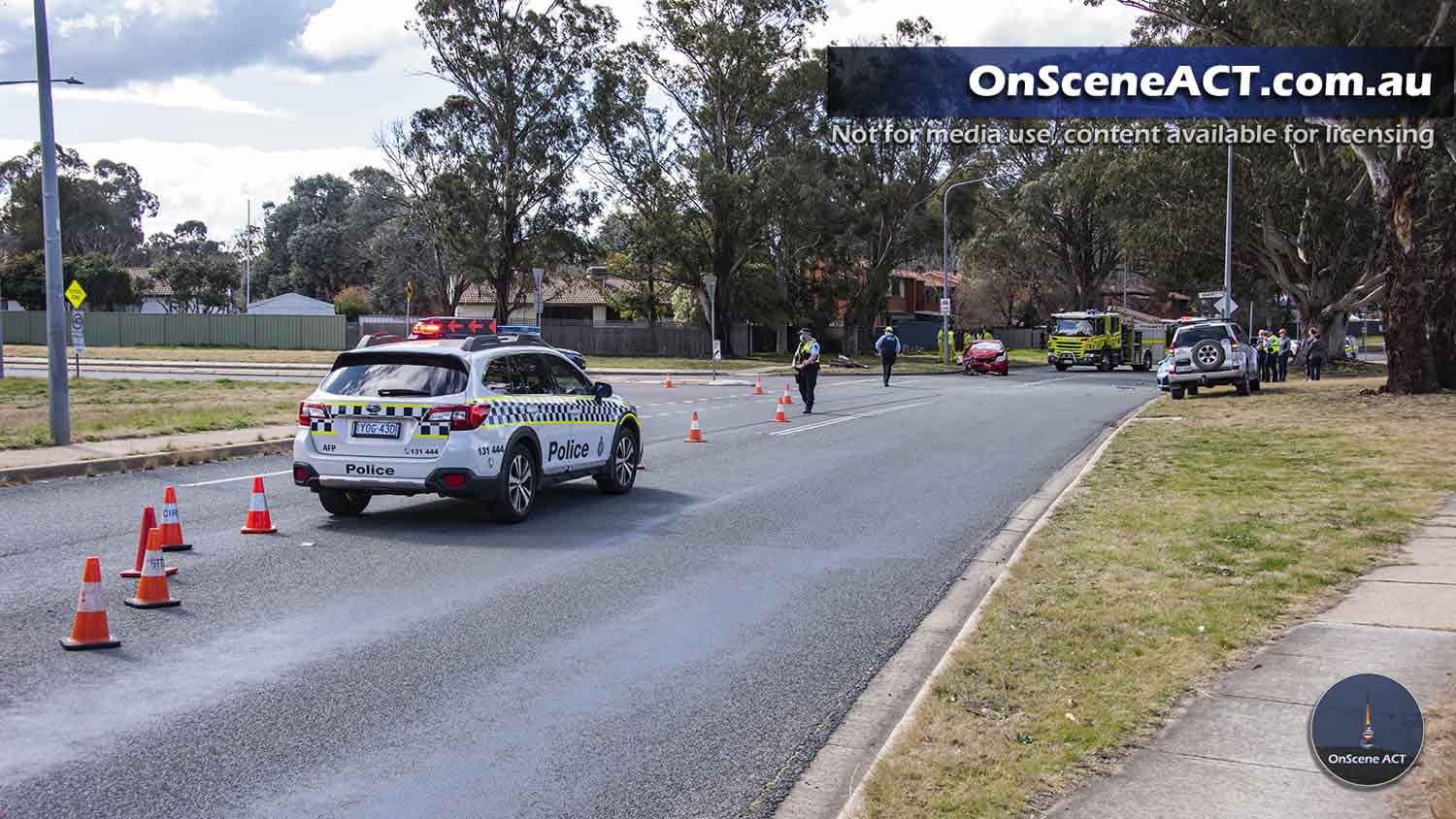