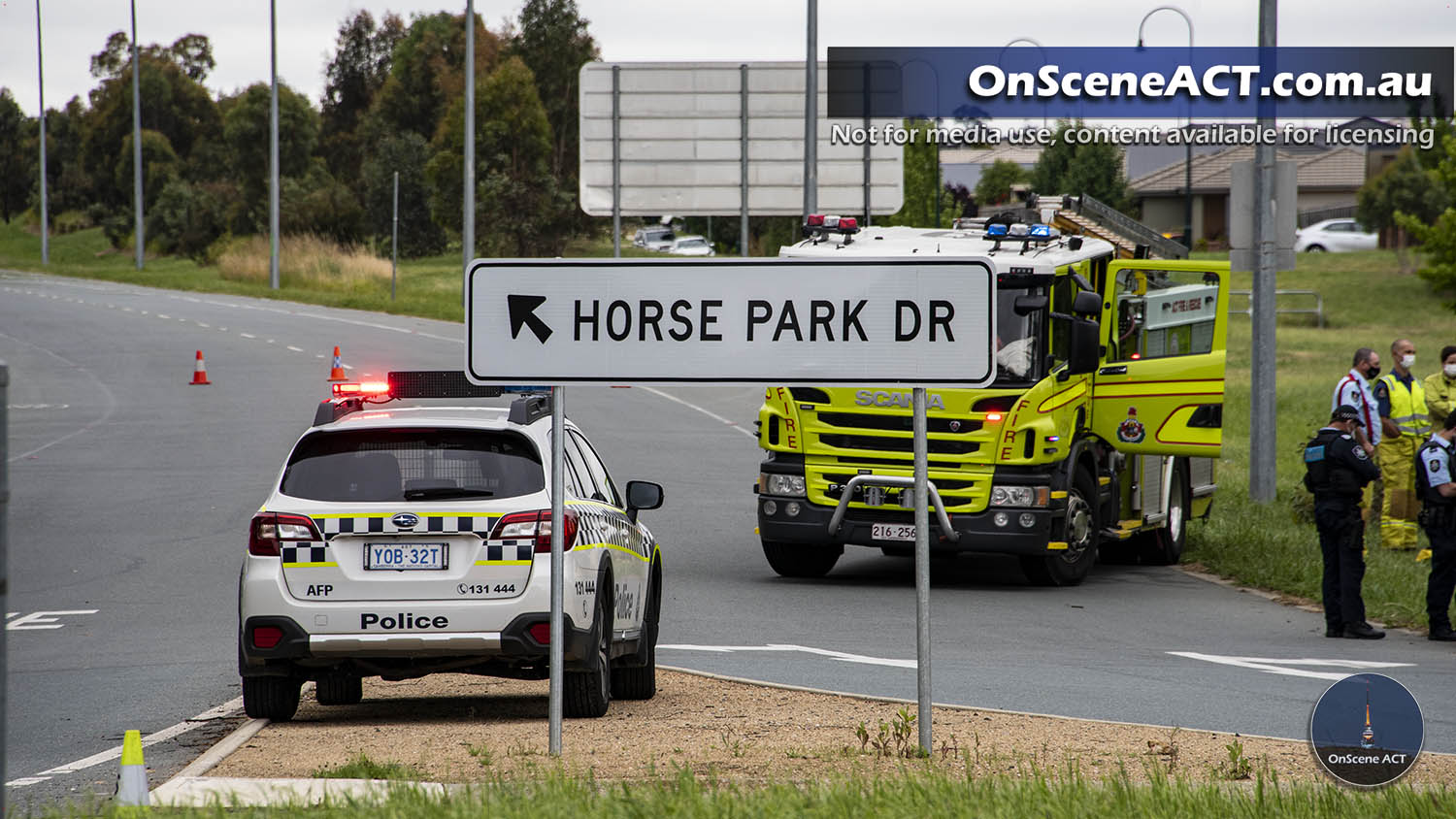 A woman has died following a crash in Ngunnawal this afternoon.

Just after 12pm ACT Emergency Services responded to reports of a single car crash on Horse Park Drive near the intersection of Arrabri Street.

ACT Fire and Rescue assisted in the extrication of the woman from the vehicle and ACT Ambulance Service paramedics worked to stabilise her.

Despite the best efforts of Emergency Service personnel the woman died in hospital a short time later.

An ACT Policing spokesperson said ACT Policing’s Major Collision Team is conducting an investigation and will prepare a report for the coroner.

This is the eleventh fatality on ACT roads this year. 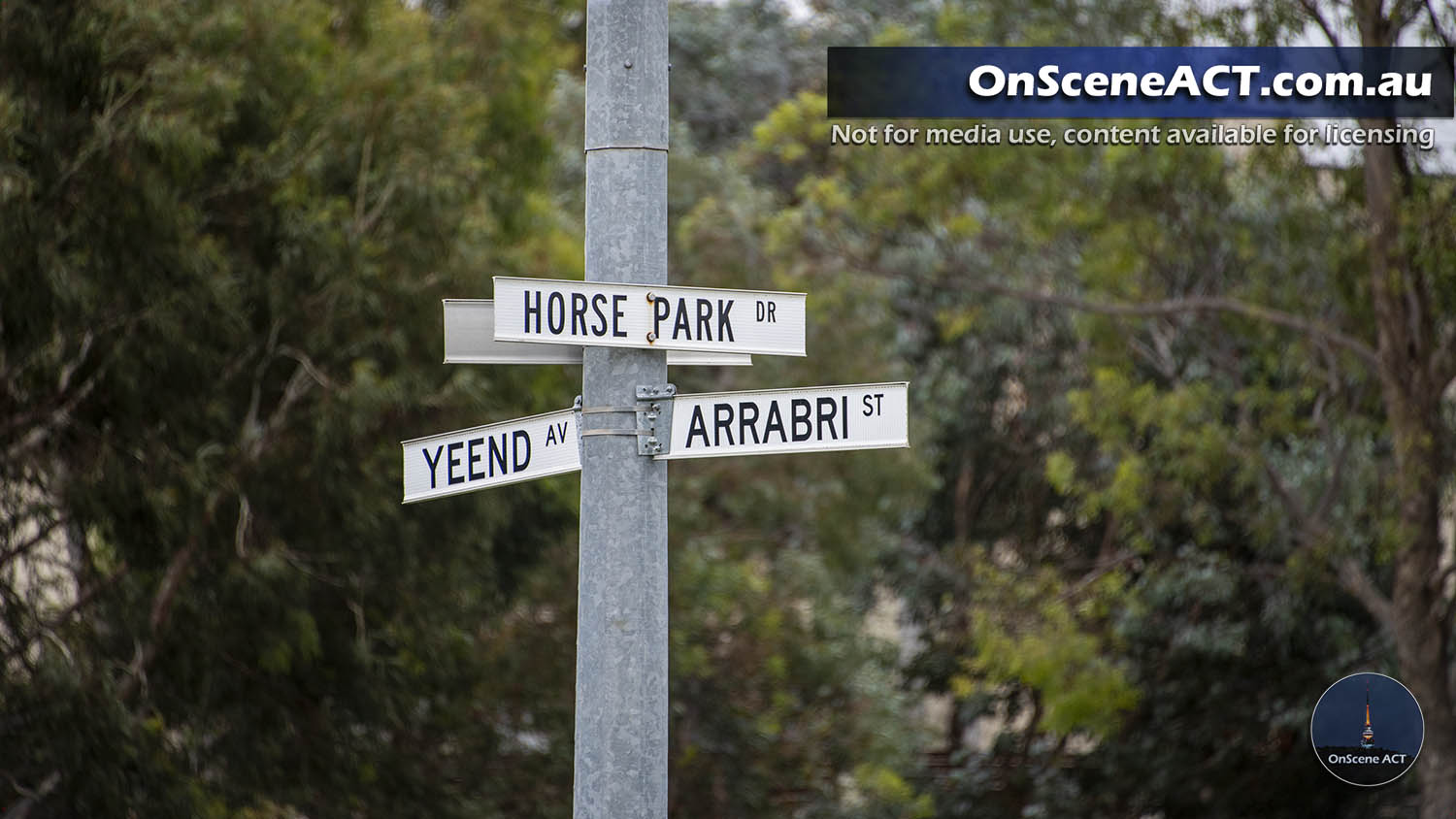 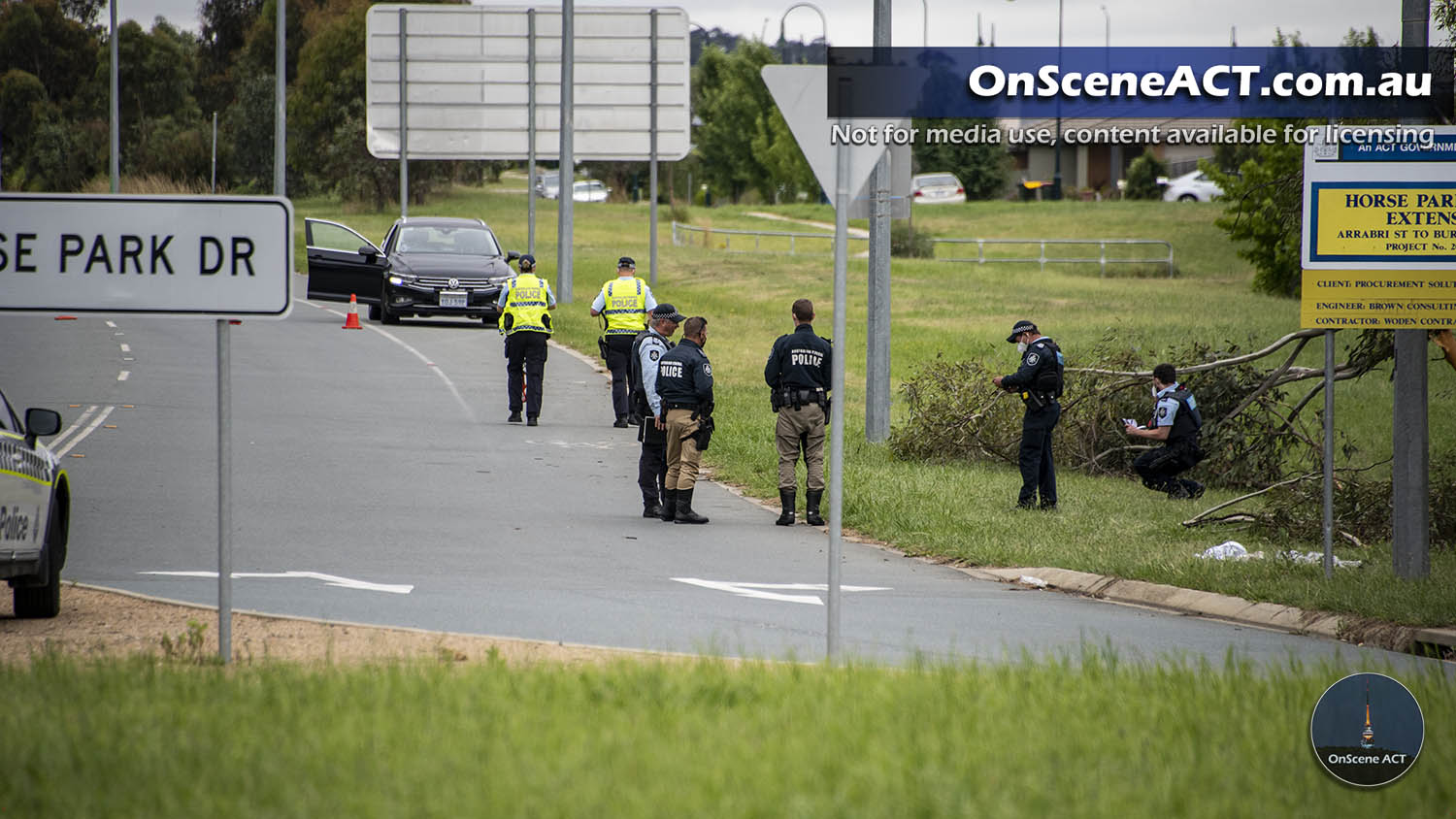 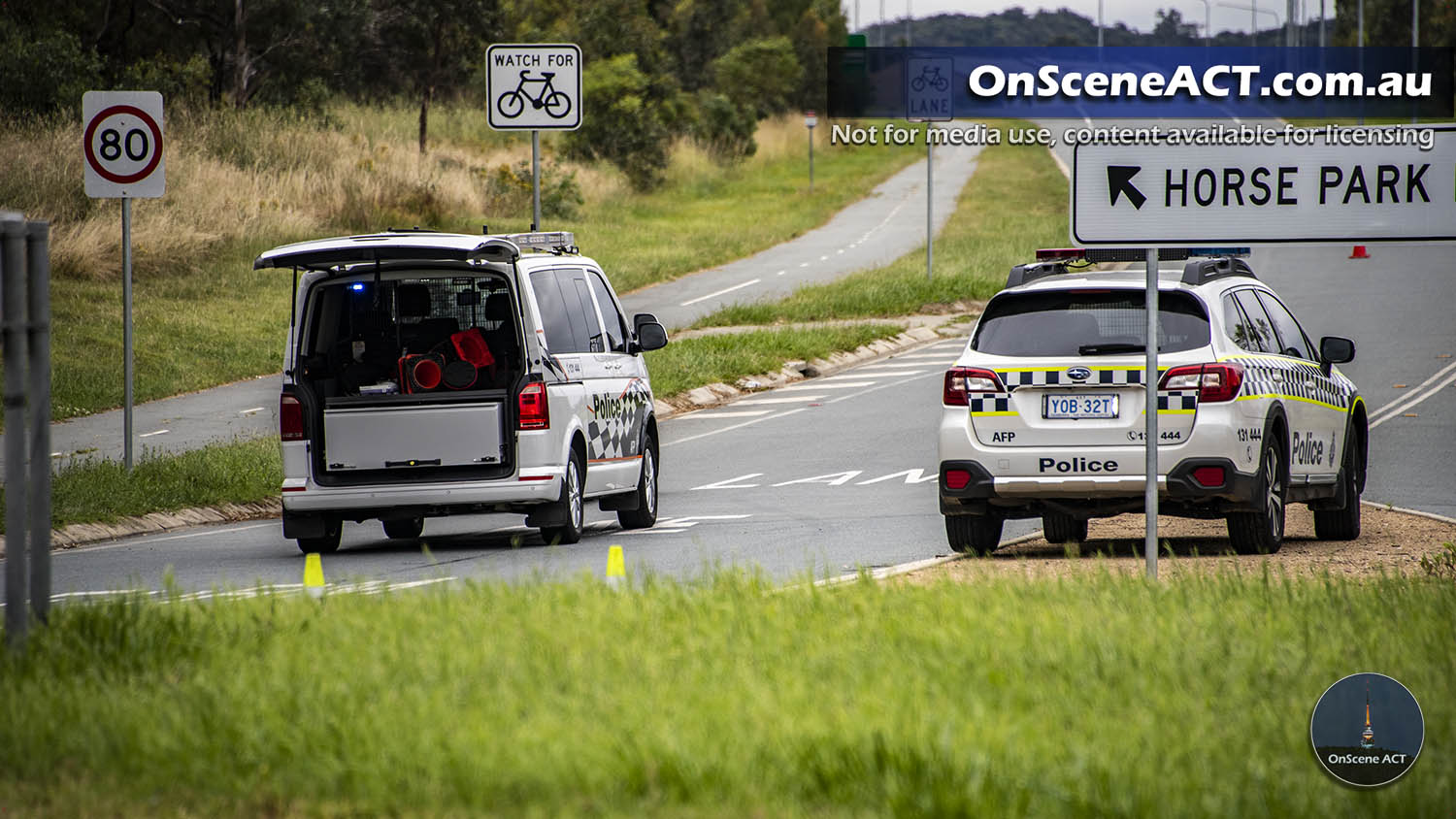