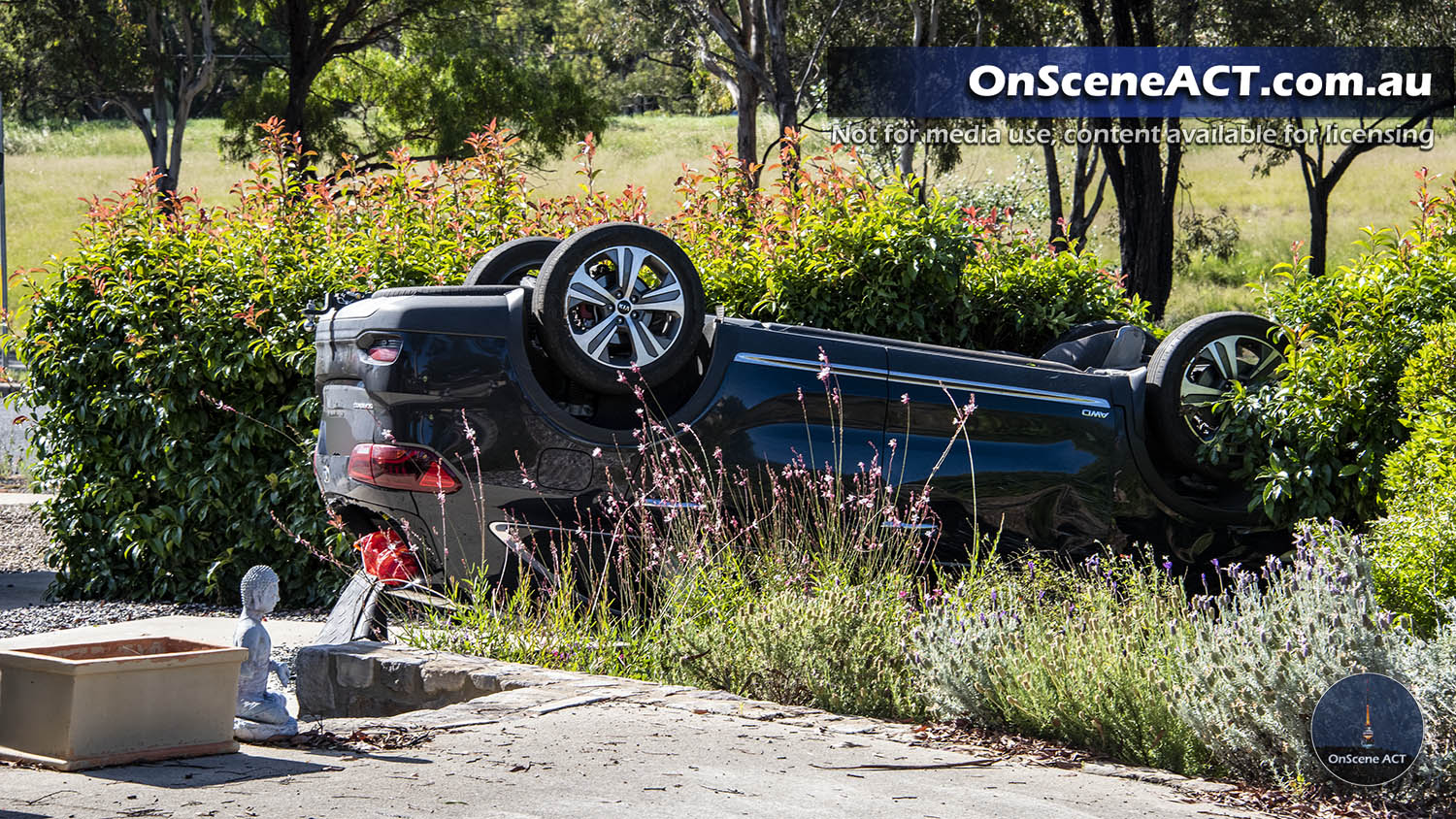 Man in custody after Wanniassa pursuit ends in a crash

A 24-year-old man is in custody following a pursuit in Canberra's South this afternoon.

At 3:30pm this afternoon, ACT Policing said they had sighted a stolen vehicle travelling south on multiple footpaths across Gowrie and Wanniassa, narrowly avoiding pedestrians and cyclists.

Just before 4pm the vehicle was cornered in a cul-de-sac and the driver allegedly accelerated directly at Police, colliding with their vehicle causing the Kia to plunge through a fence and roll onto its roof.

ACT Ambulance assessed the man on scene and he was transported to hospital for precautionary measure under police guard.

He has been charged with 11 offences, including driving under the influence of Methamphetamine, driving on a suspended licence, driving a motor vehicle at Police and damage of a Police vehicle. 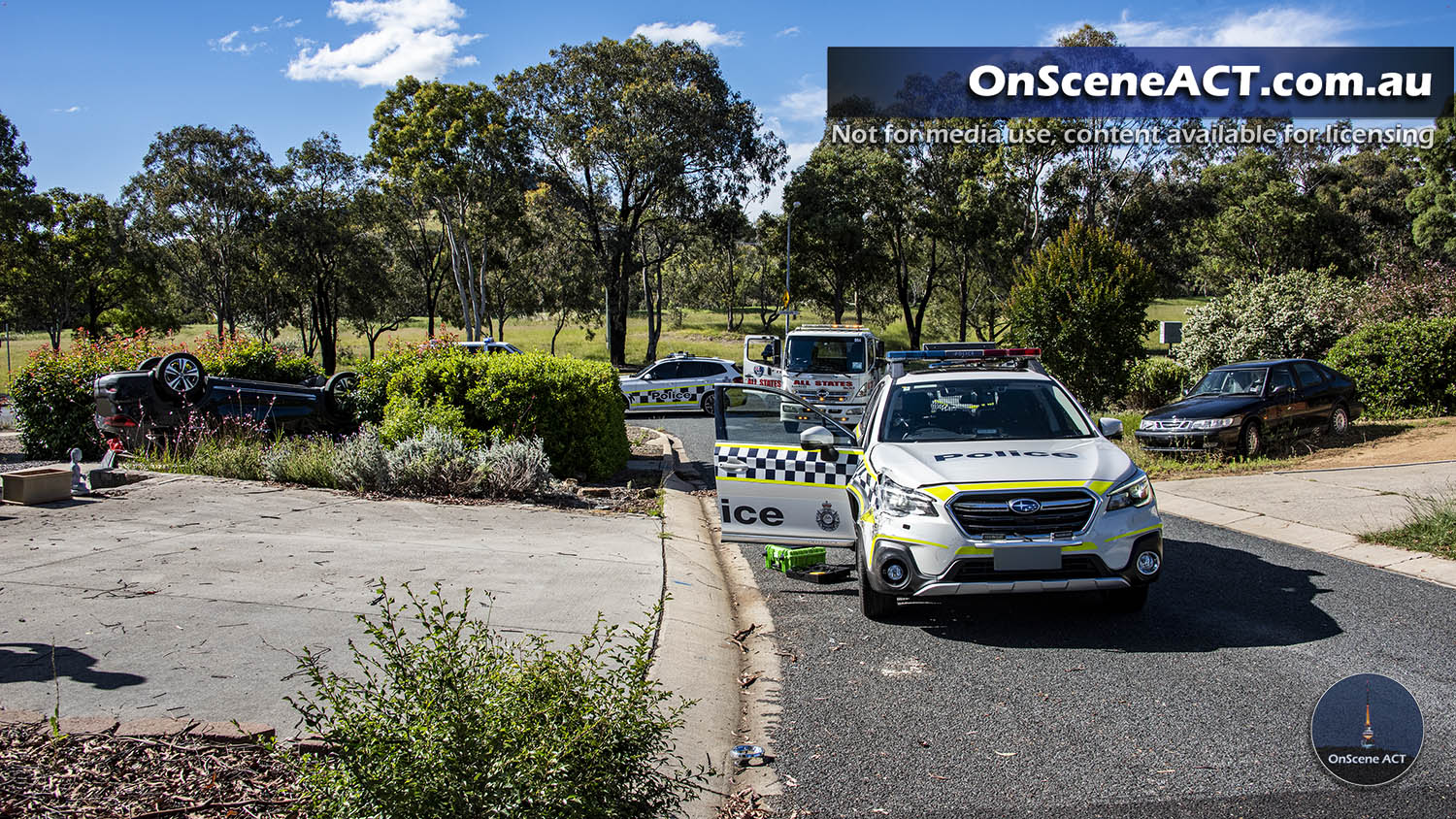 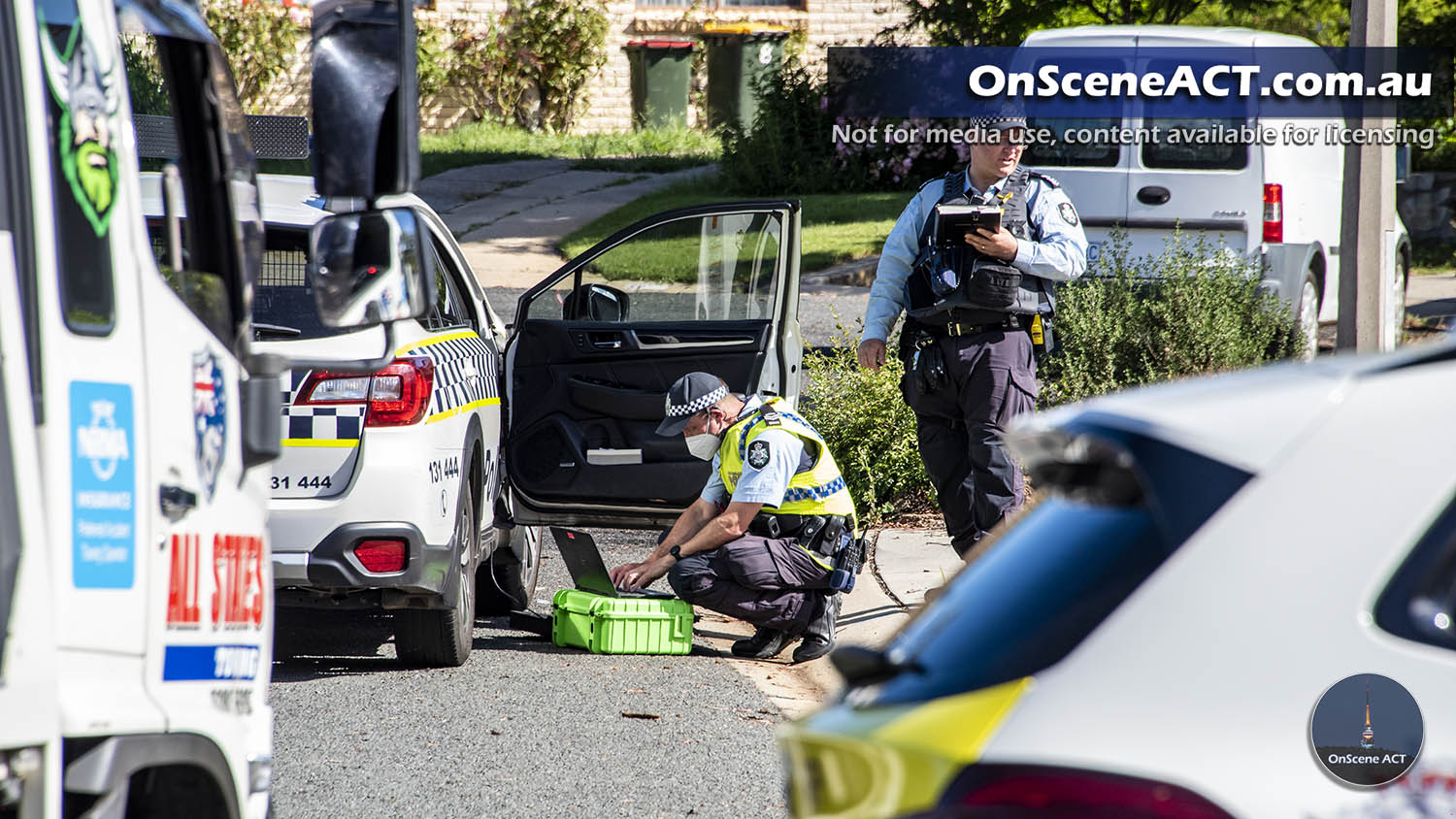 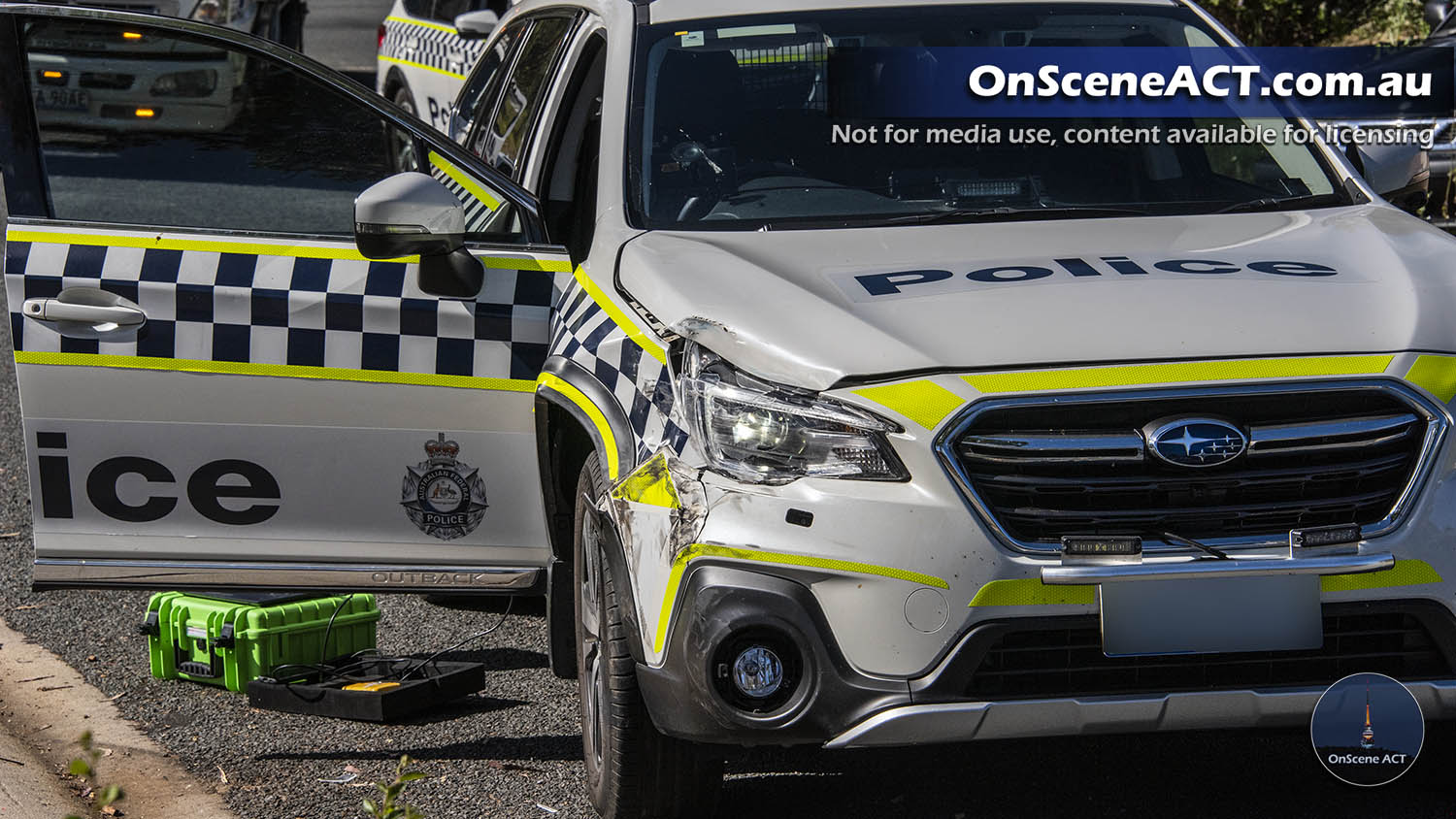 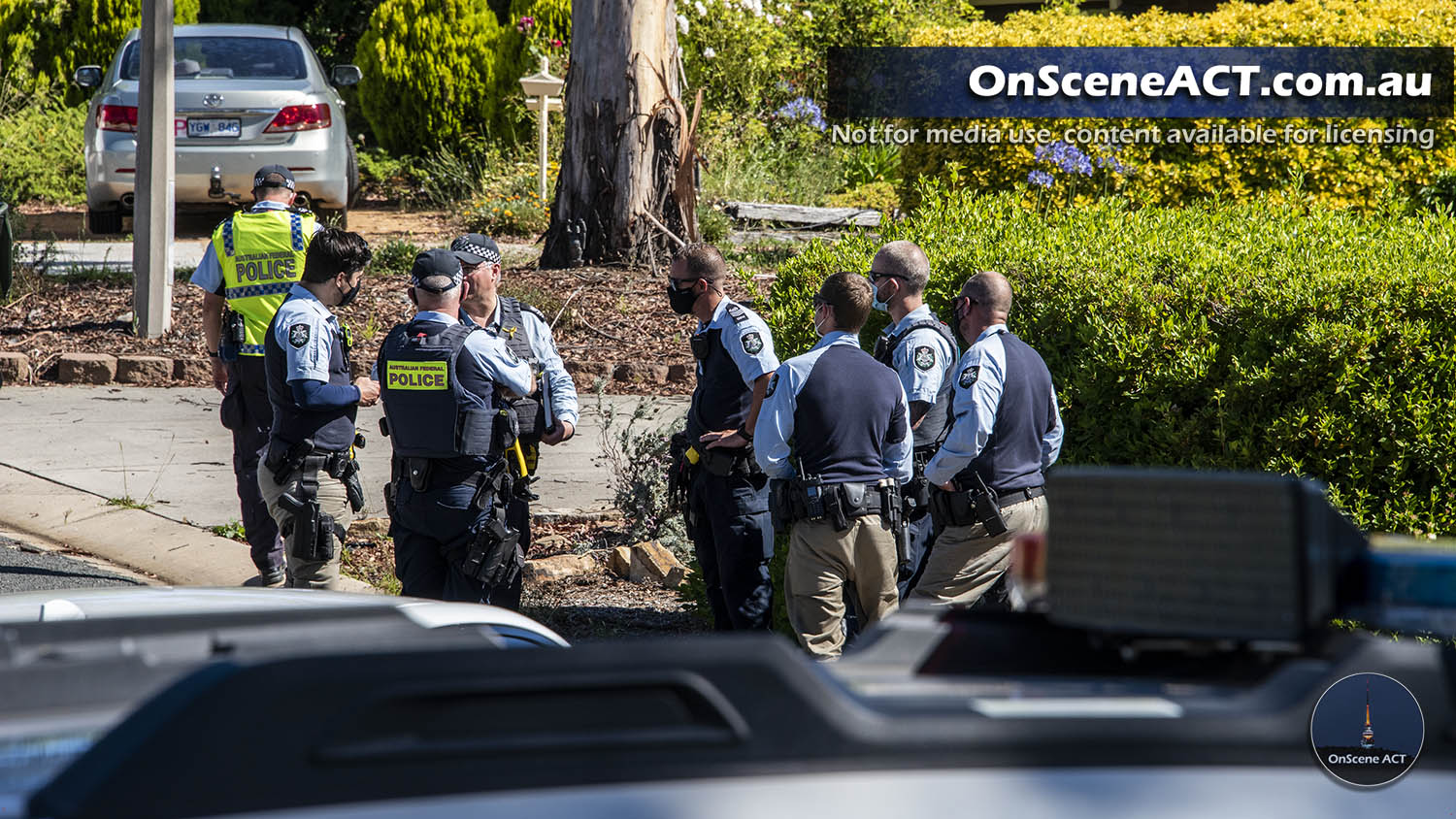 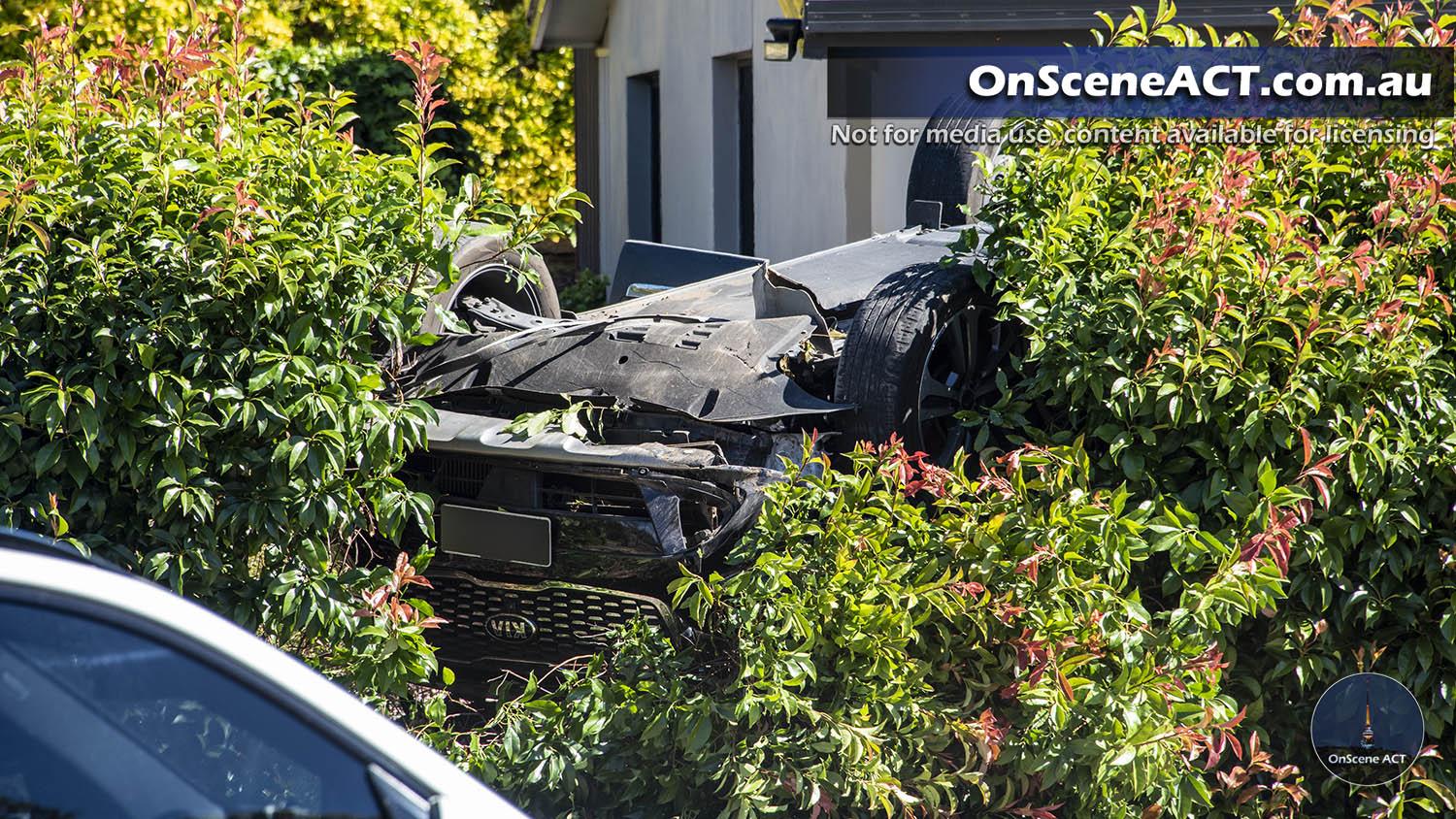 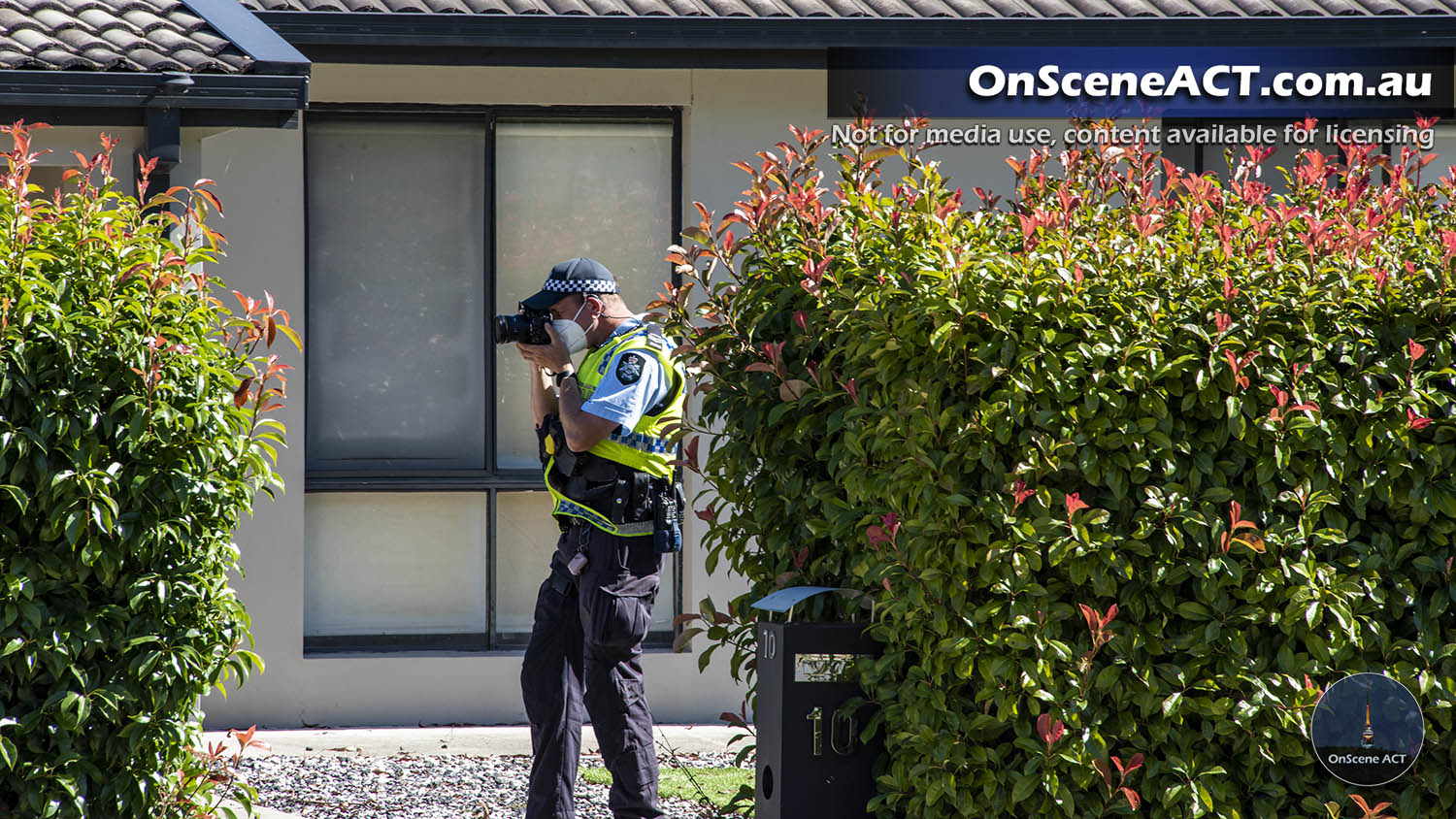 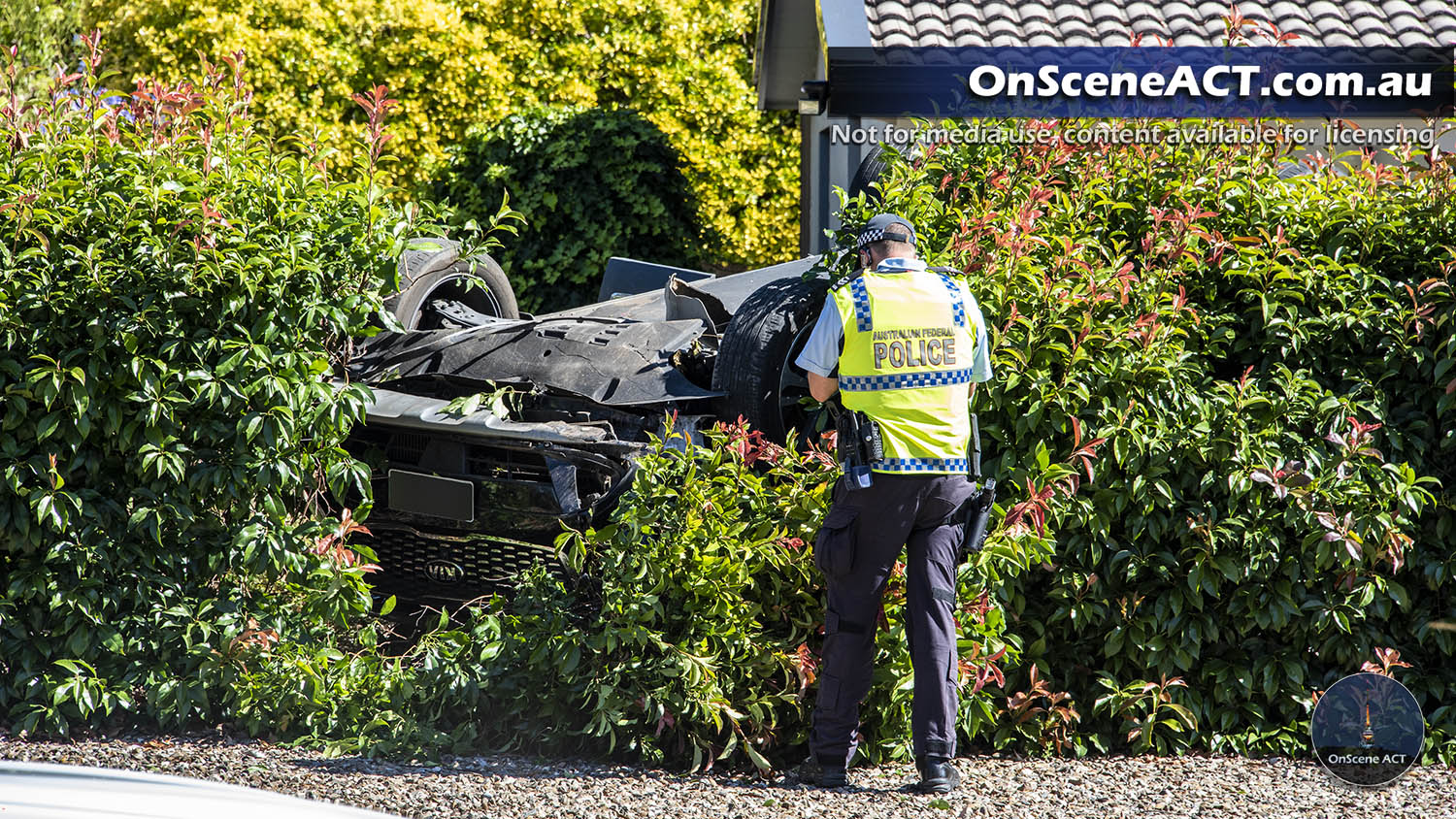 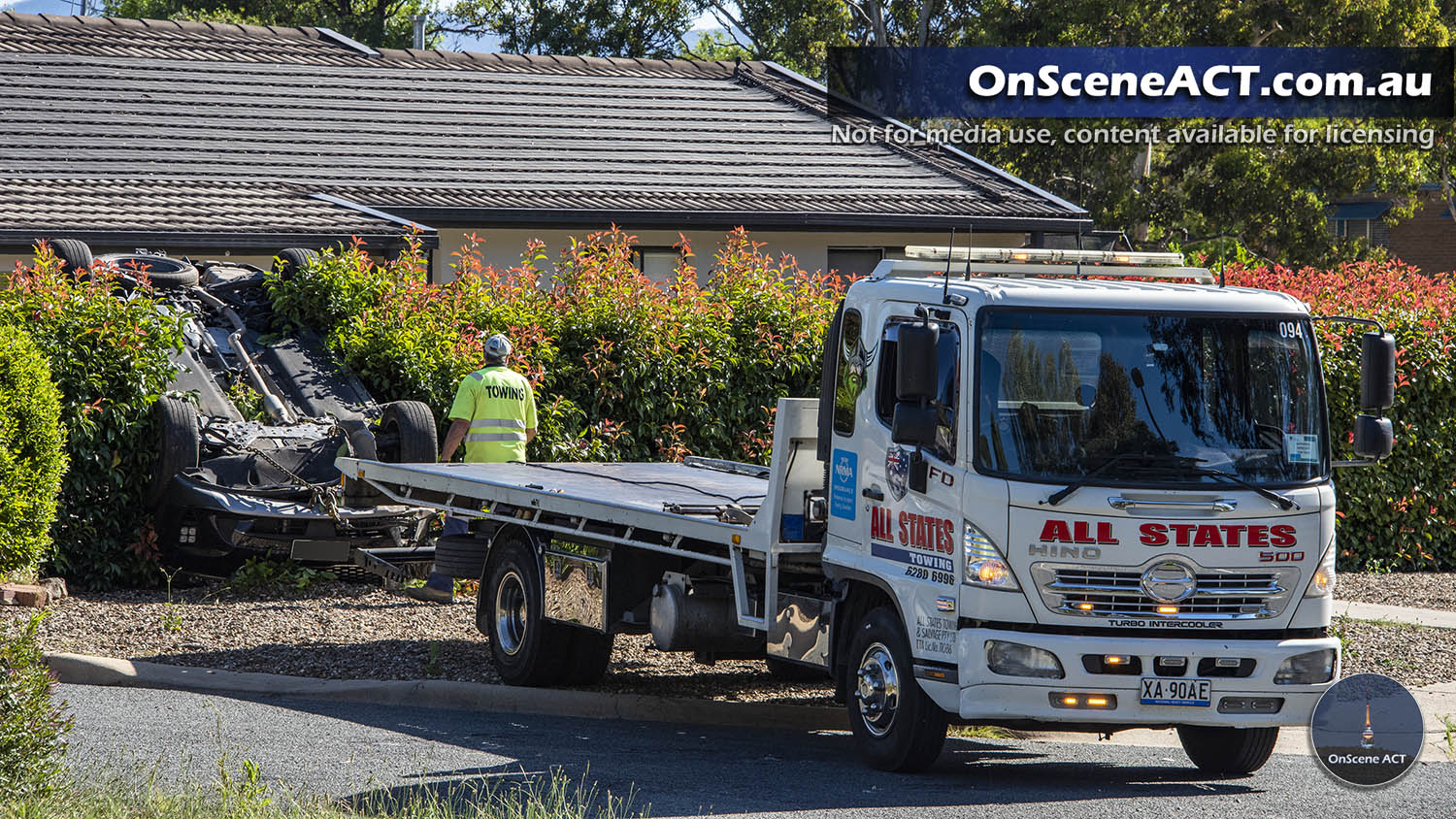