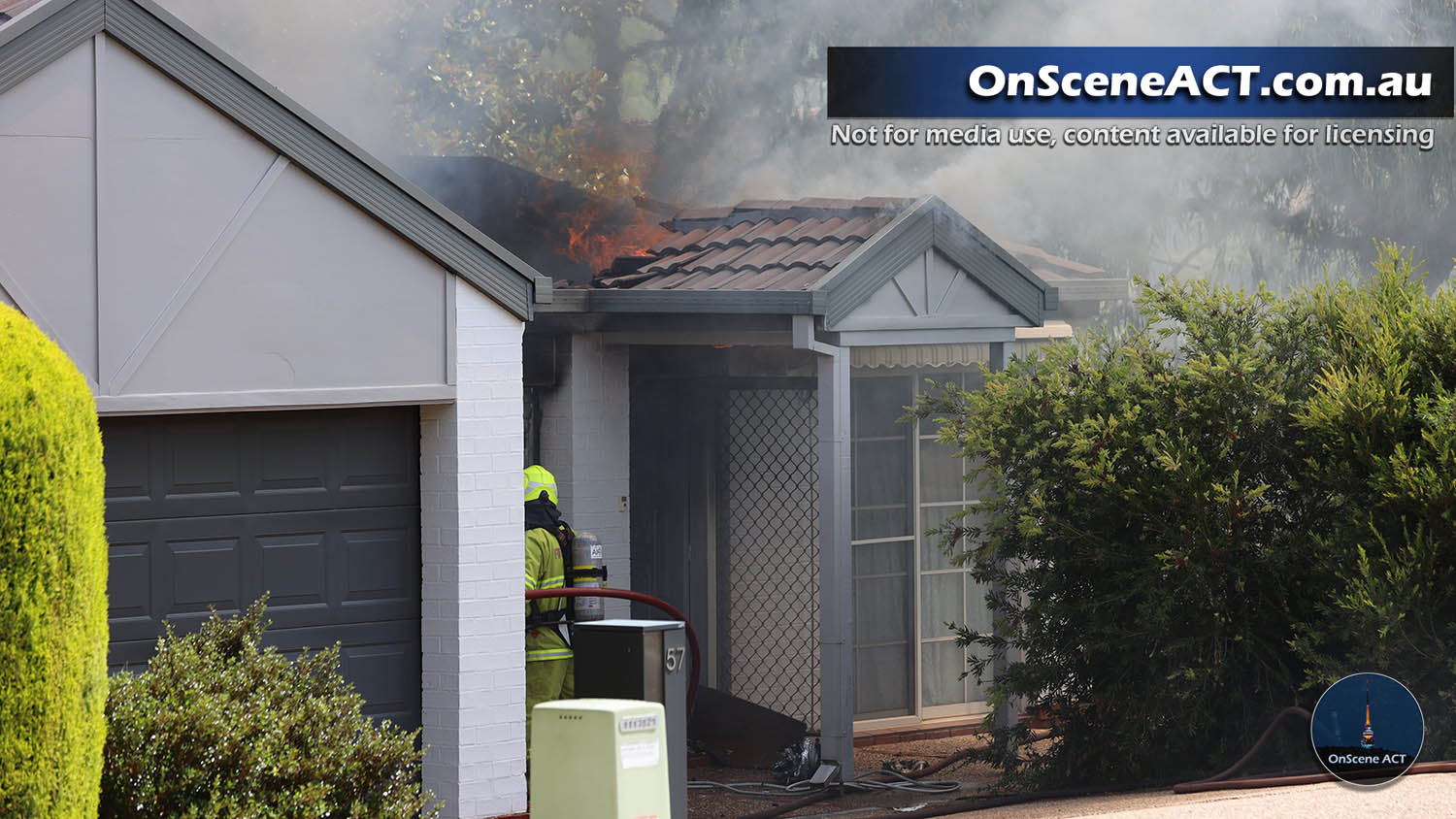 One transported to hospital following house fire in Greenway

One person has been transported to hospital following a house fire in Greenway this afternoon.

At about 3pm ACT Fire and Rescue responded to reports of a house alight on Florence Taylor Street.

Upon arrival firefighters located fire in a garage with fire spread into the roof space.

Firefighters were able to quickly knock down the fire and prevent it from spreading throughout the home.

ACT Ambulance Service paramedics treated one person at the scene and they were transported to hospital in a stable condition.

The cause of the fire is yet to be determined. 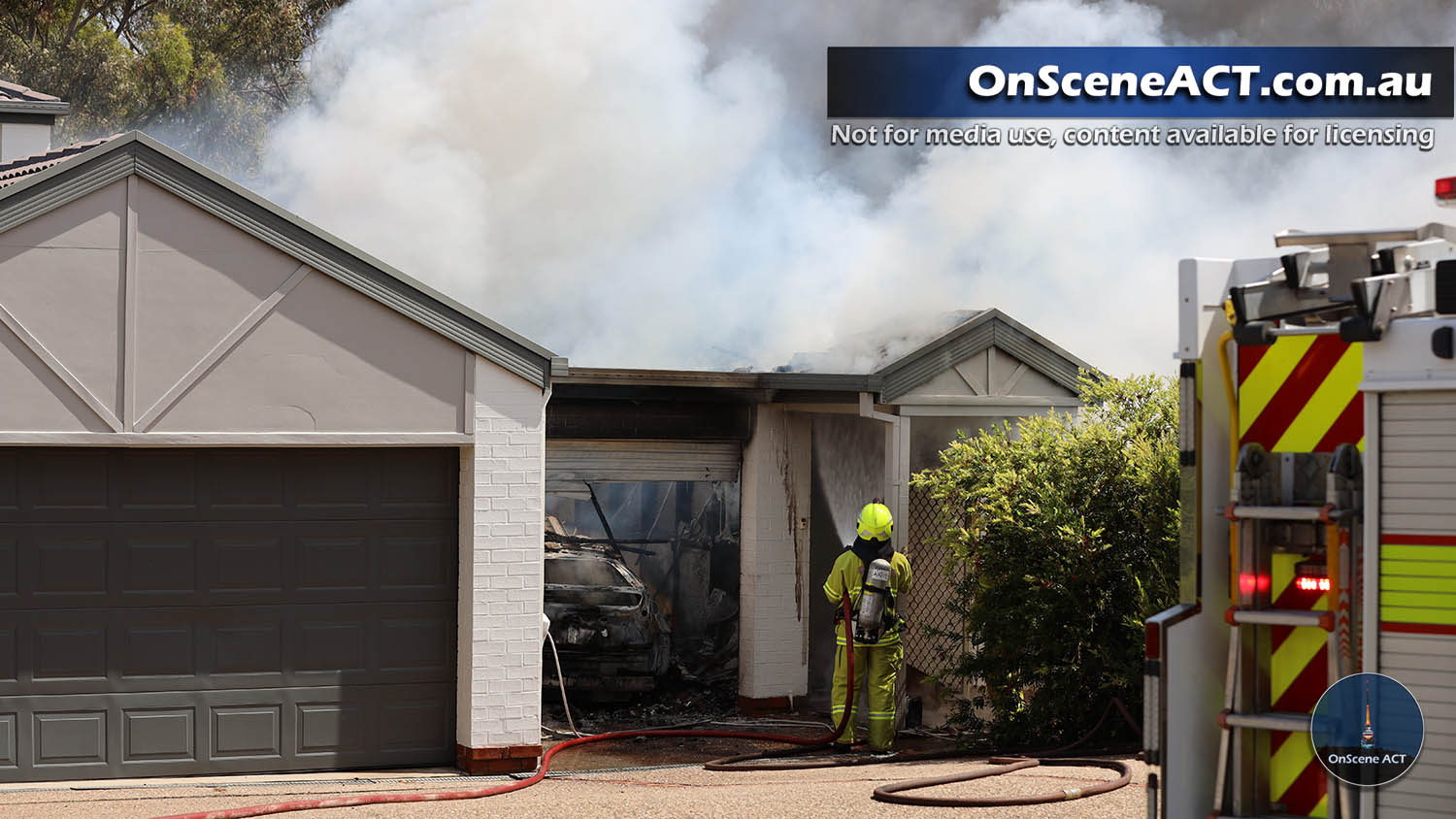 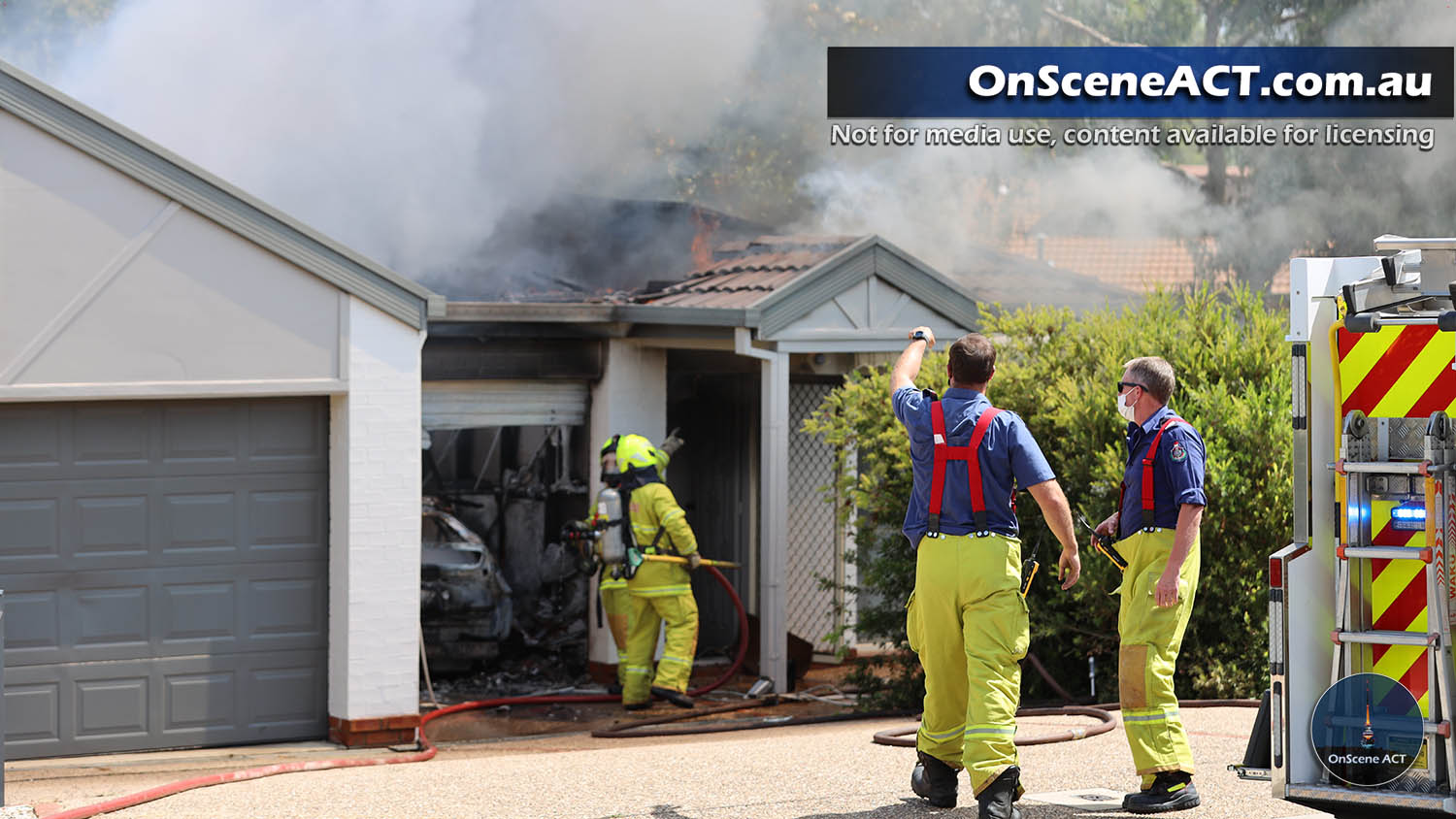 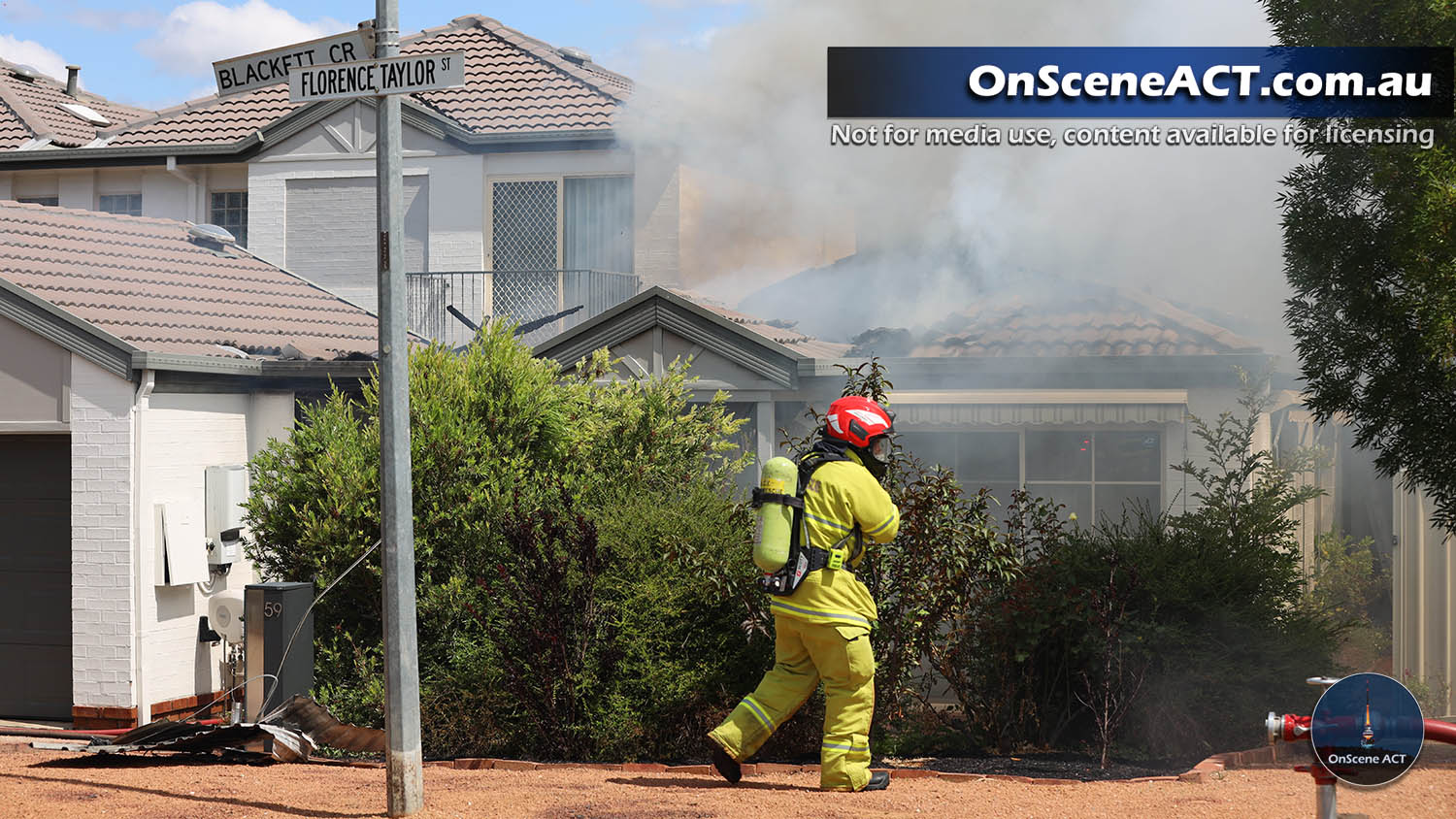 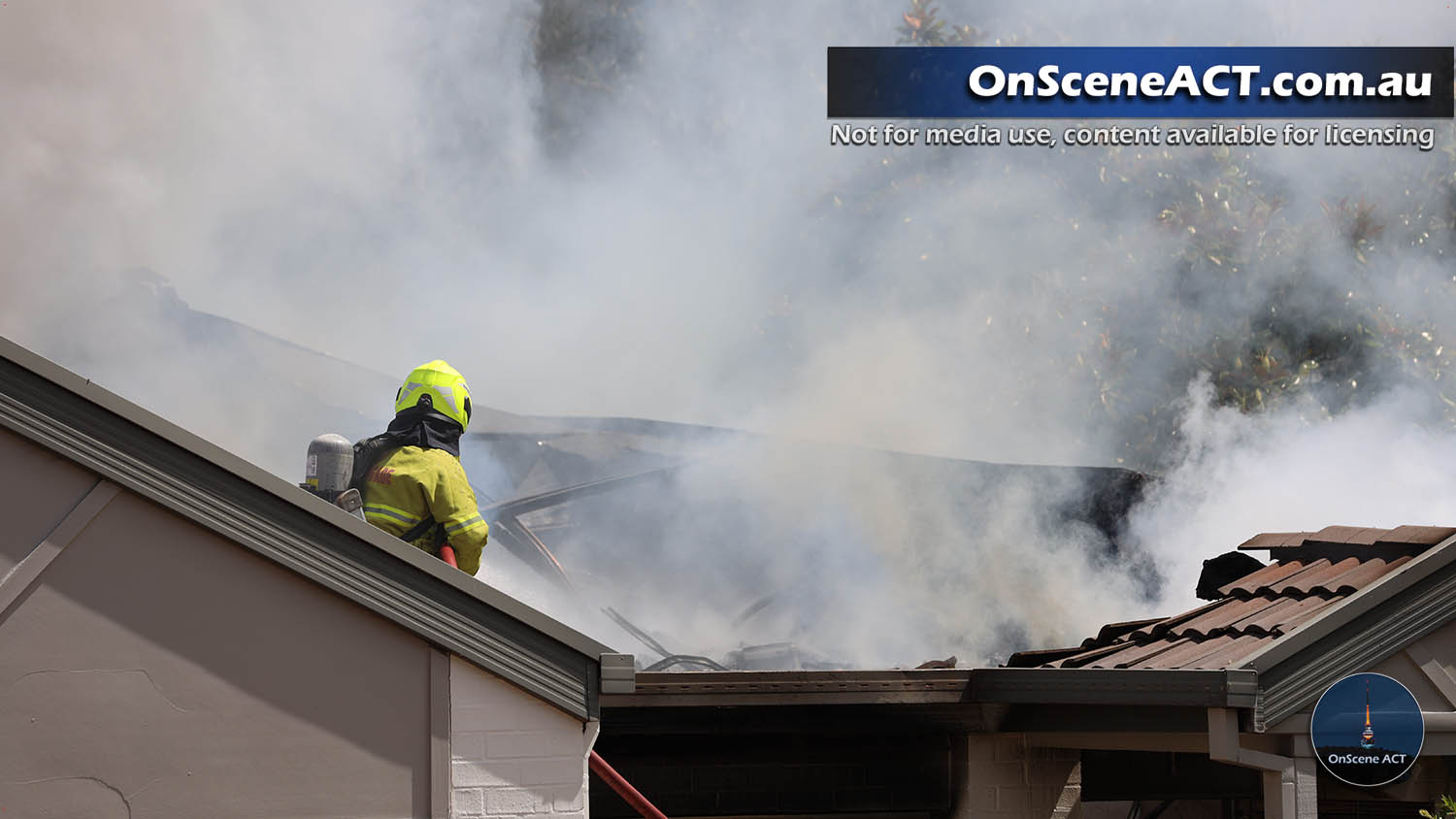 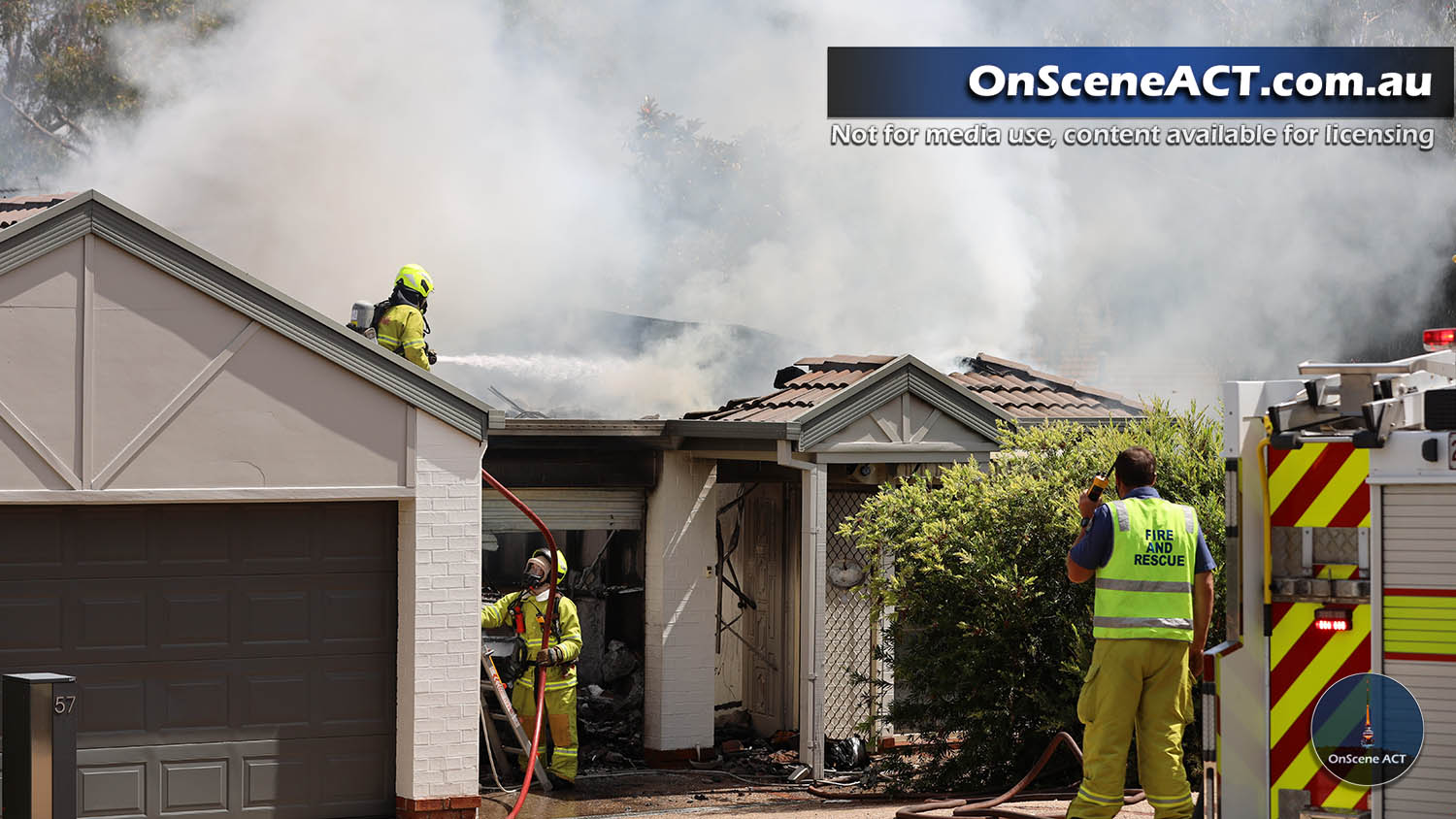 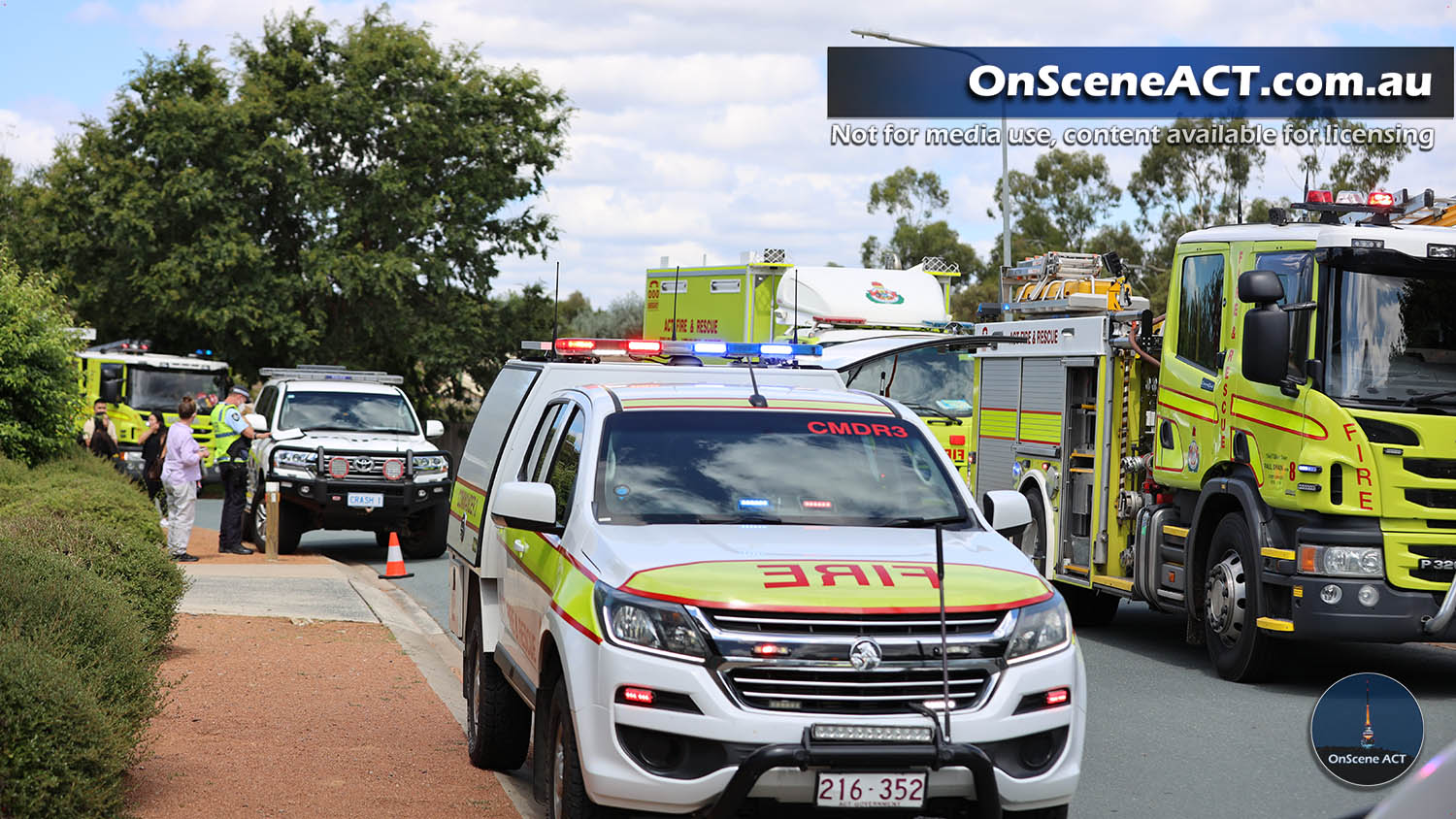 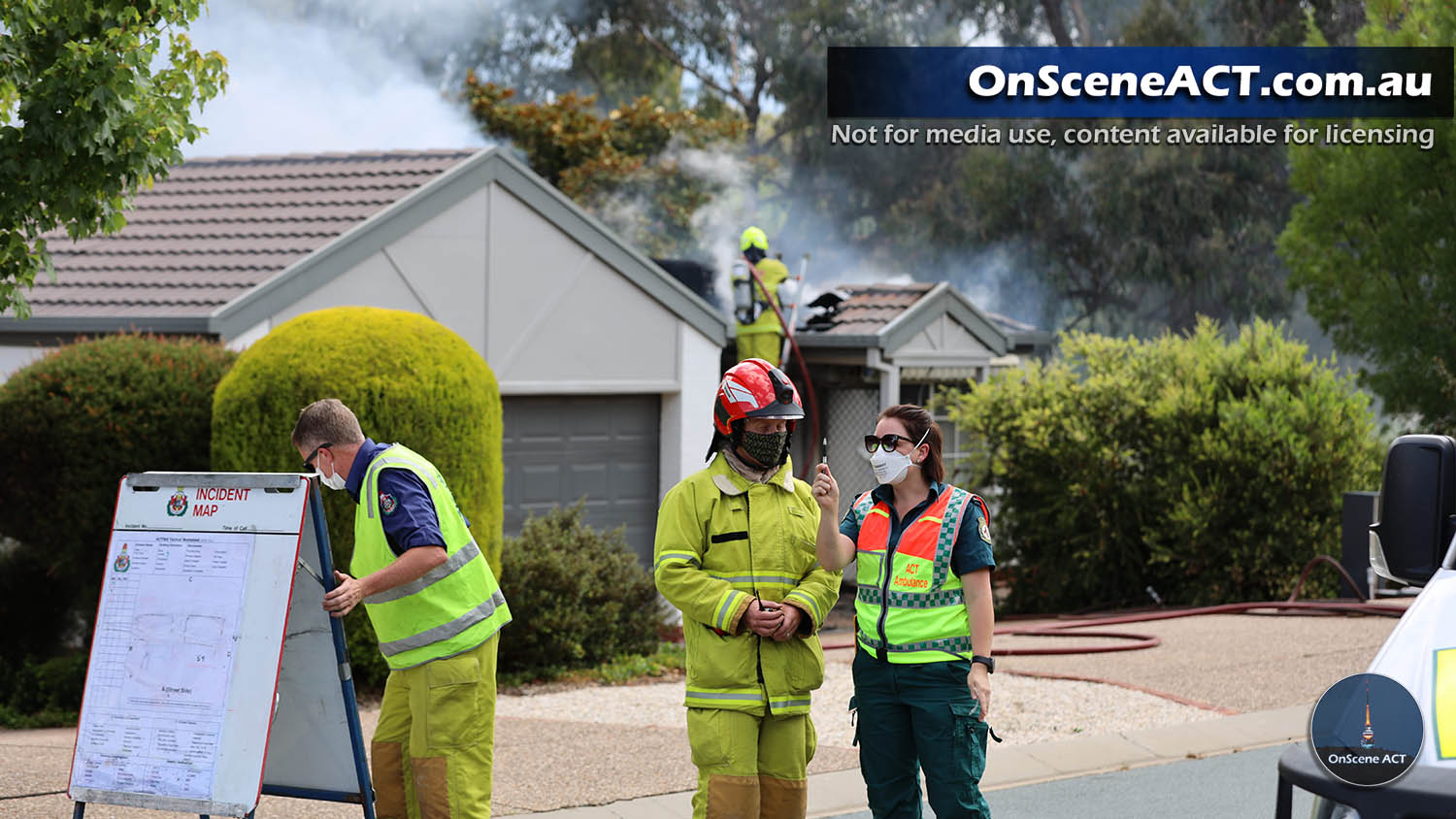 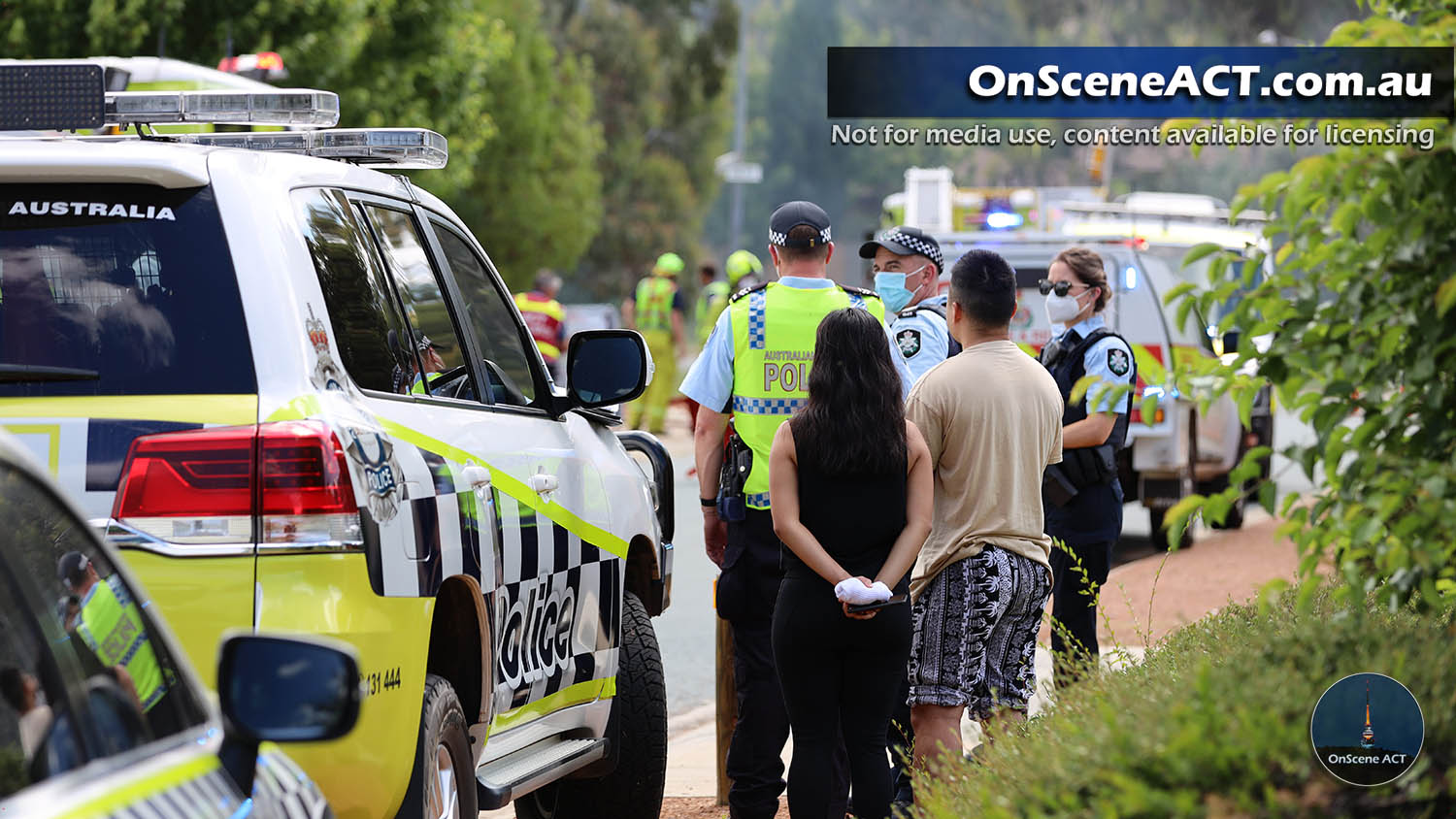 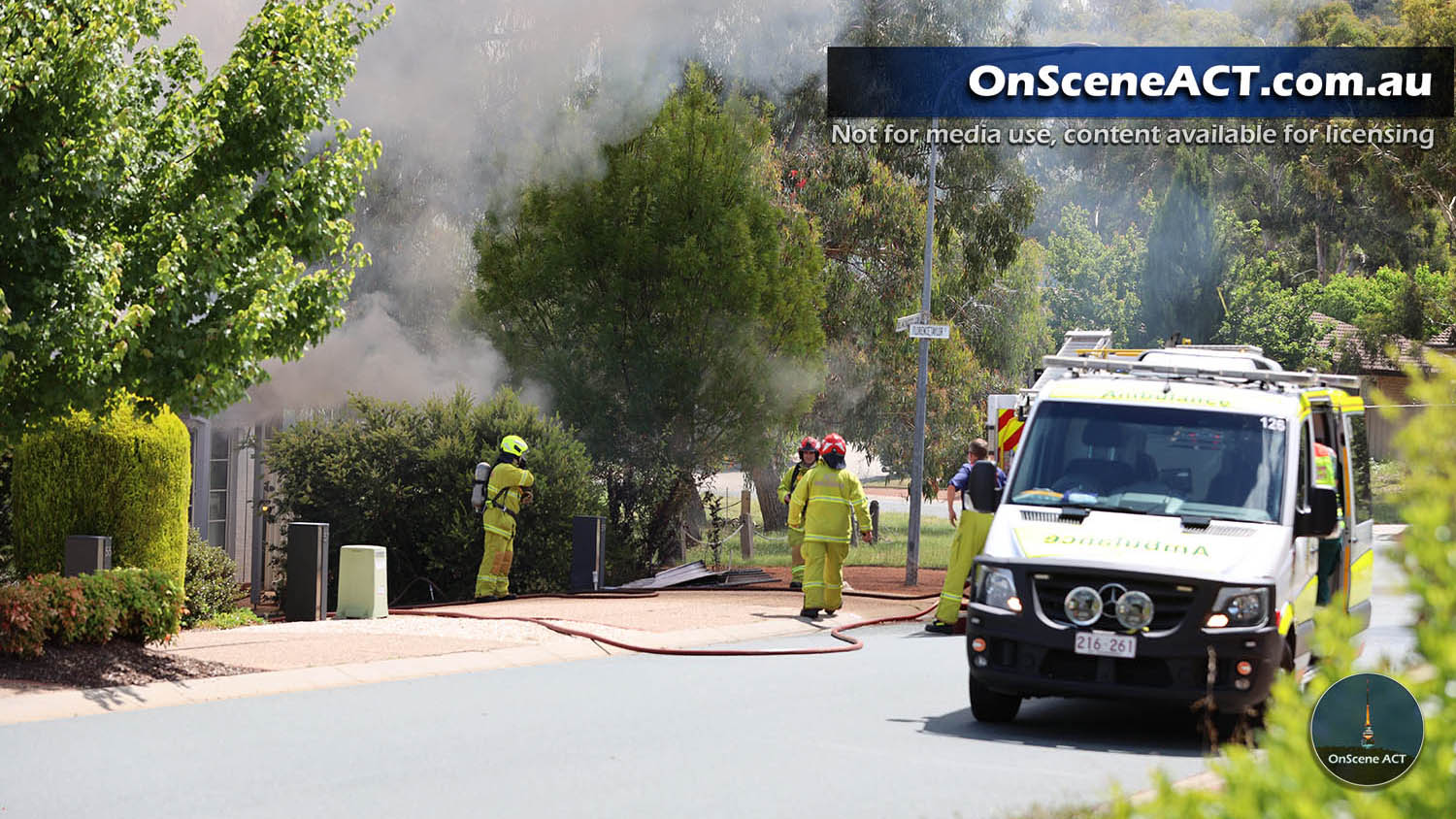