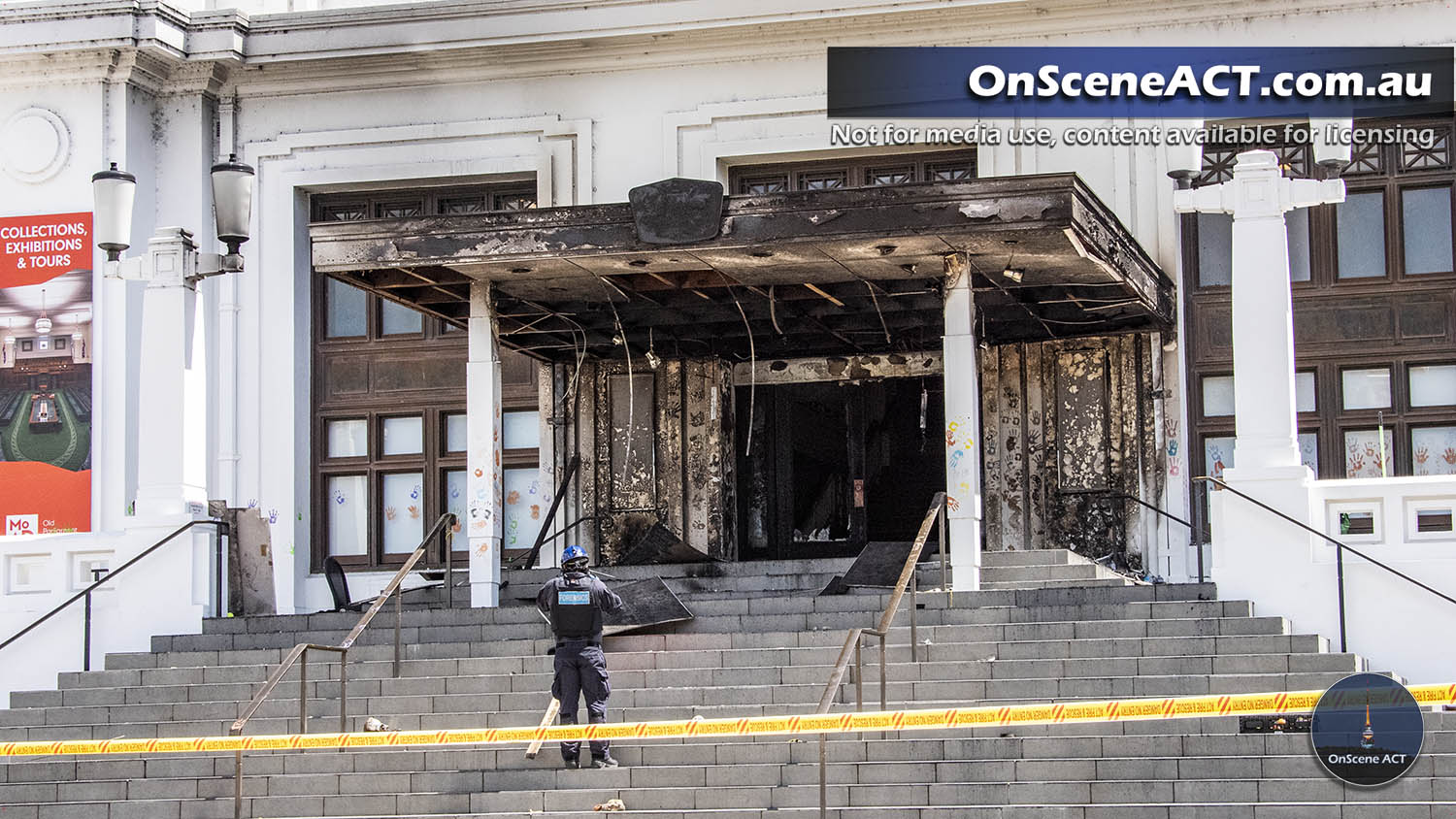 A man who allegedly took part in the fire at Old Parliament House was released on bail by ACT Magistrates court yesterday only to be re-arrested that afternoon for breach of bail.

The 30-year-old Victorian man was charged in relation to a fire at Old Parliament House on Thursday (30 December 2021).

ACT Policing detectives made the arrest, with the support of ACT Policing and Australian Federal Police resources, about 8.20pm Sunday, 2 January 2022, in Parkes, ACT.

The 30-year-old man has been charged with arson and damaging Commonwealth property.

His arrest is in addition to three other arrests made on Saturday (1 January 2022) by ACT Policing.

The Taskforce under Operation Pike will continue investigations to identify other people involved in the fire and other criminal activity and further arrests may occur.

Anyone with information that could assist police in relation to criminal activity in the Parkes, ACT, area over the past two weeks is urged to contact Crime Stoppers on 1800 333 000, or via the Crime Stoppers ACT website. Please quote reference 6993036. Information can be provided anonymously. 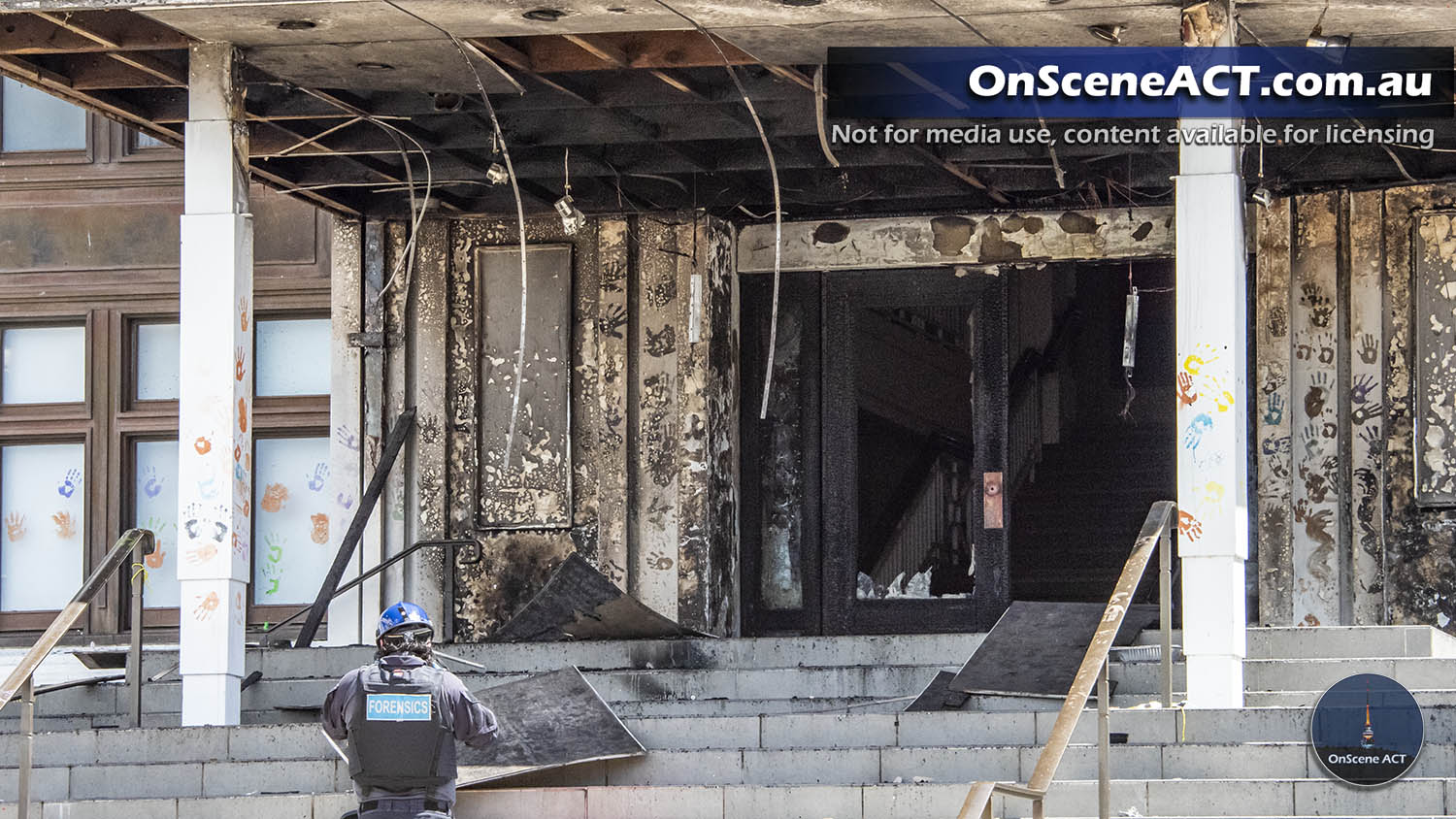 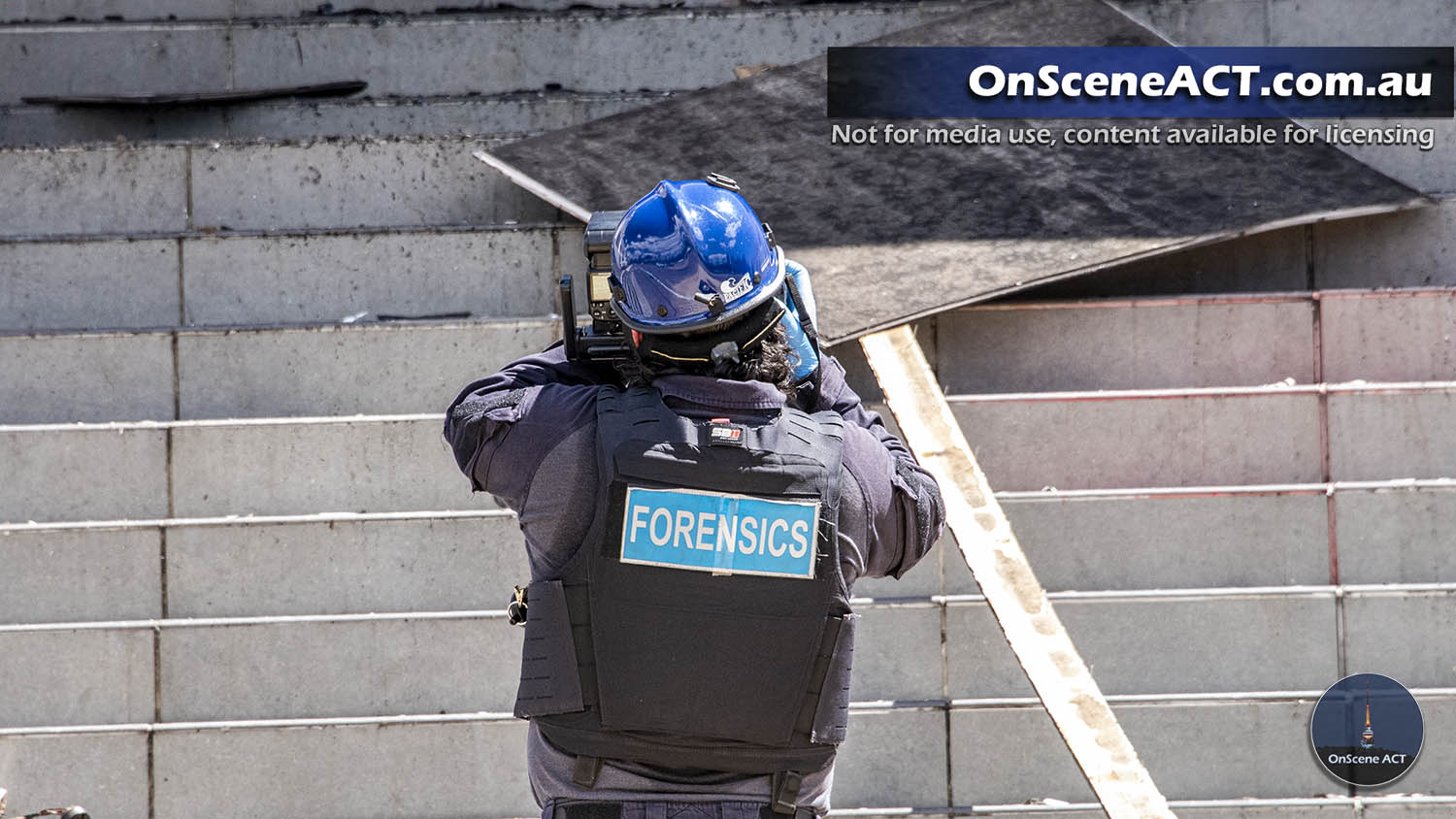 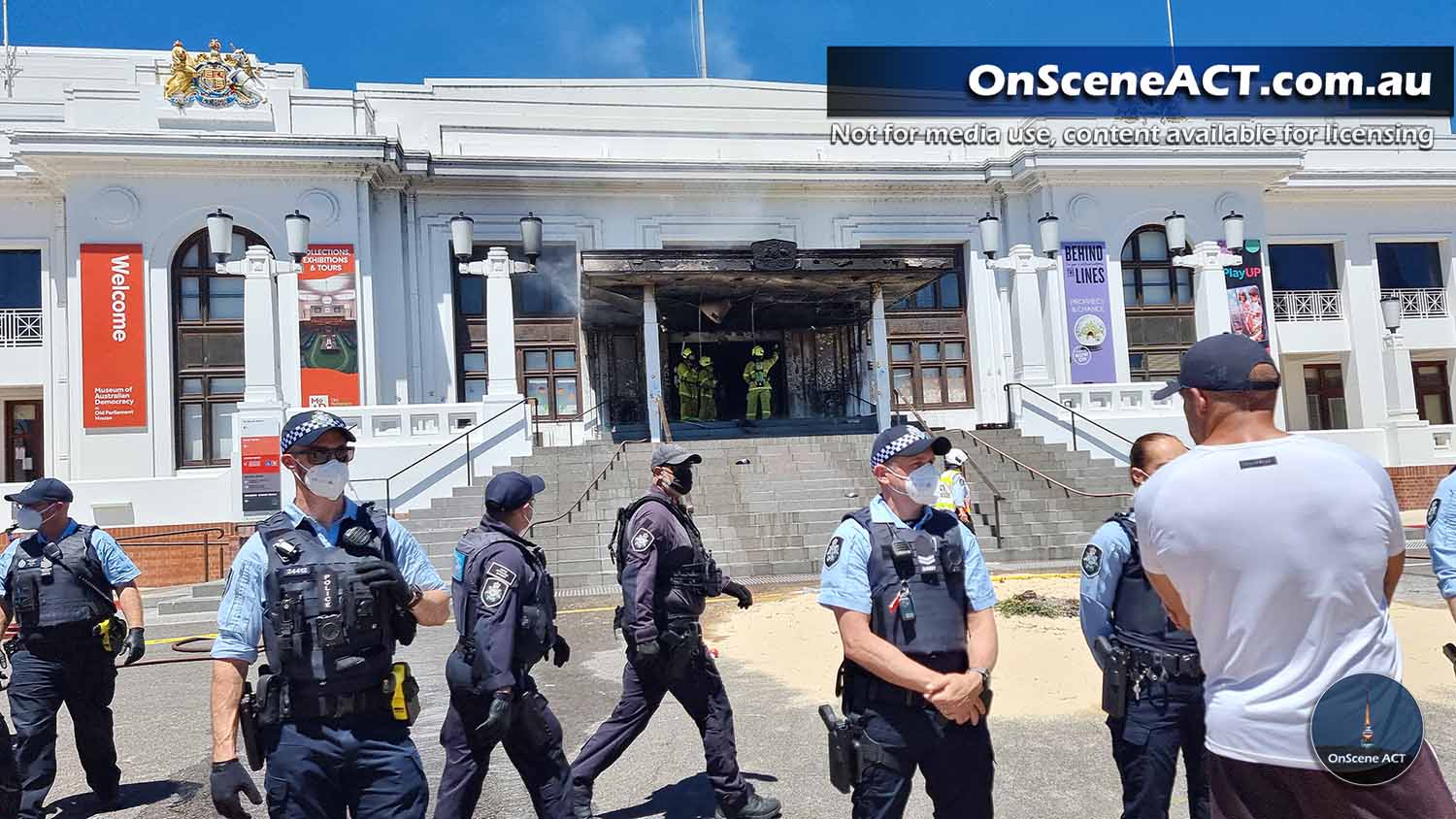 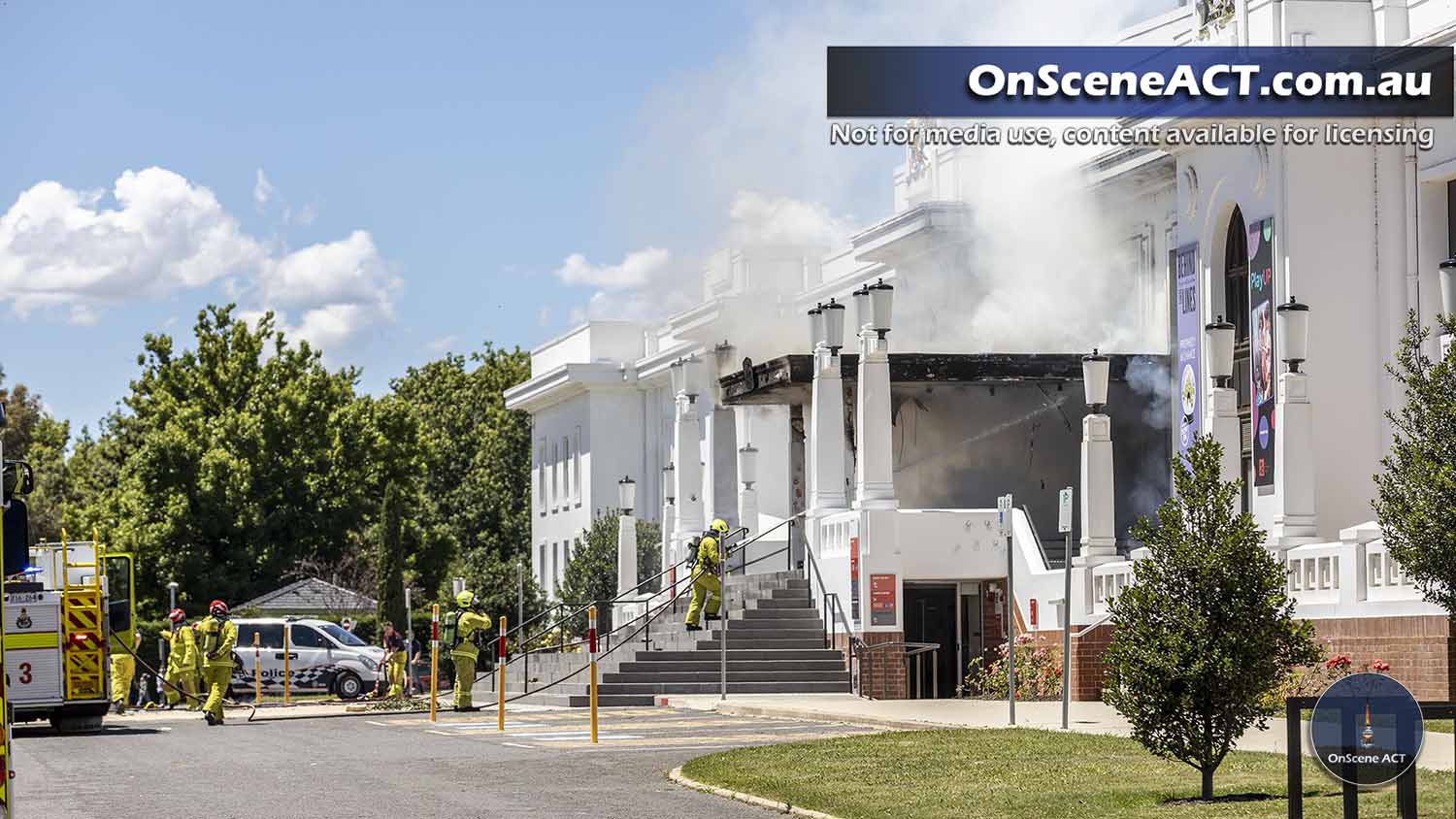 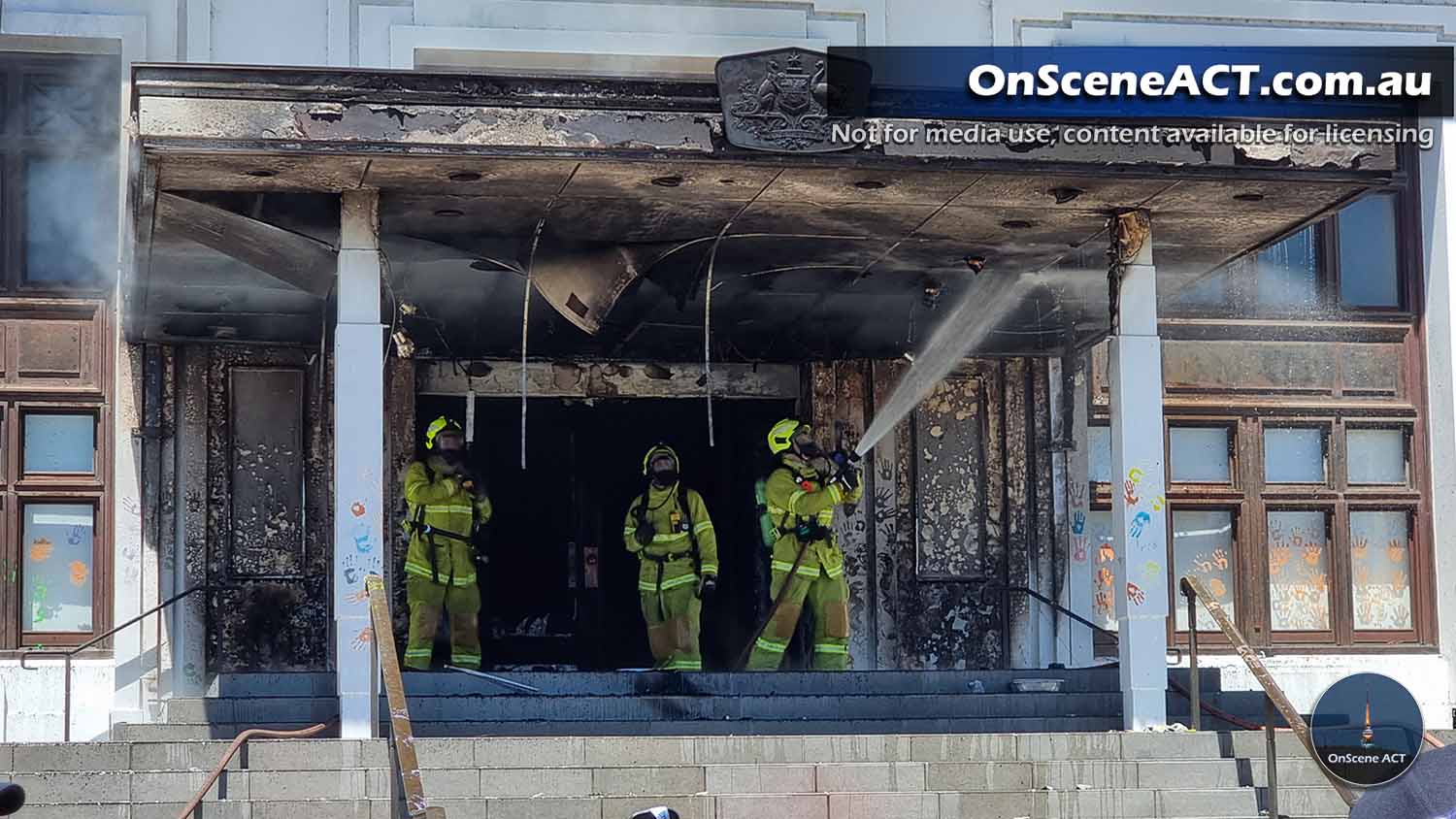 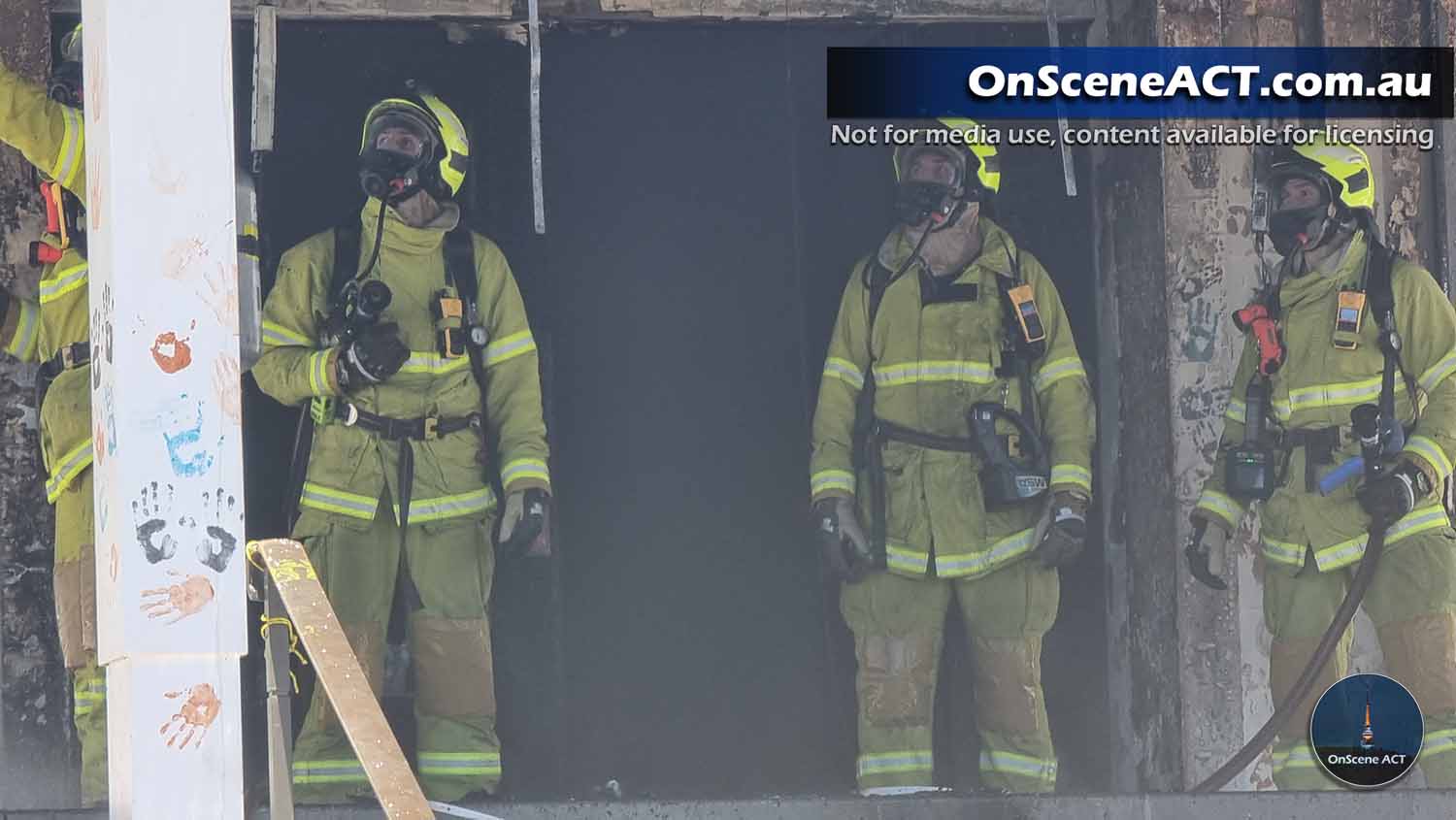