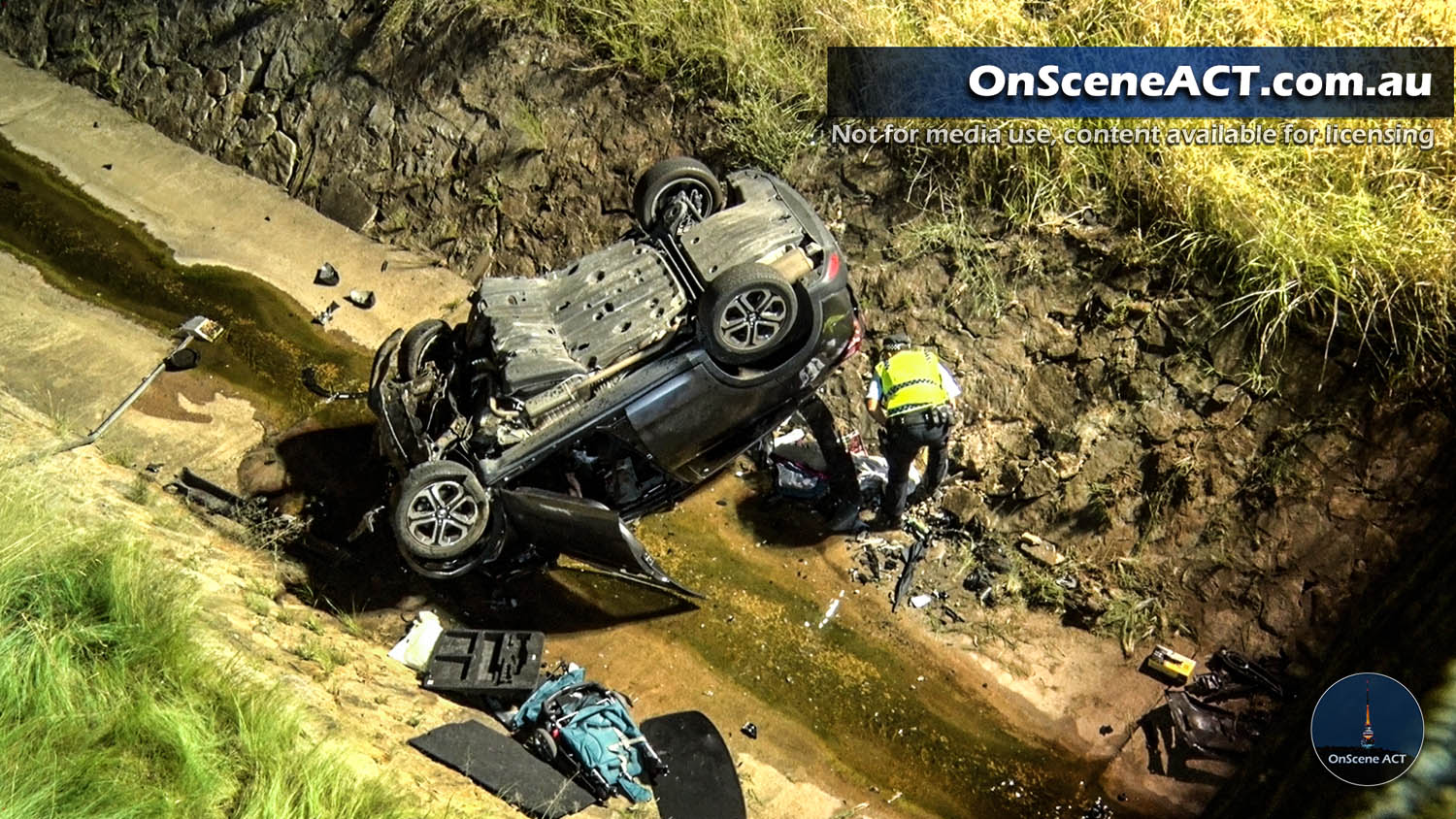 A man has died in a single vehicle crash in Greenway overnight.

Emergency services arrived in minutes and commenced CPR on the man, despite their best efforts he passed away at the scene.

A crime scene was established with members from ACT Policing's Major Collision Team commencing an investigation into the incident.

The road was closed Northbound for a number of hours.

A report will be prepared for the coroner. 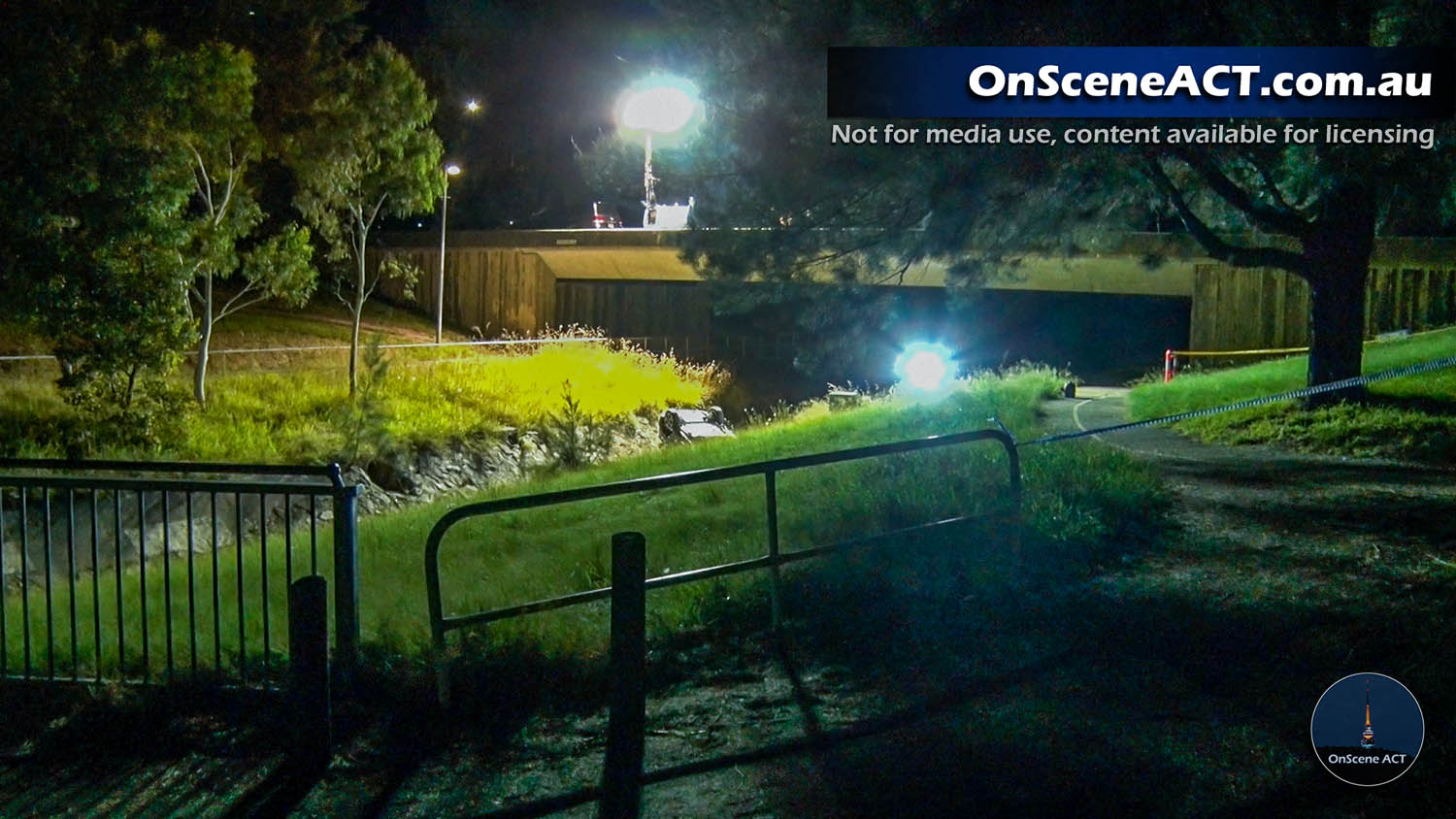 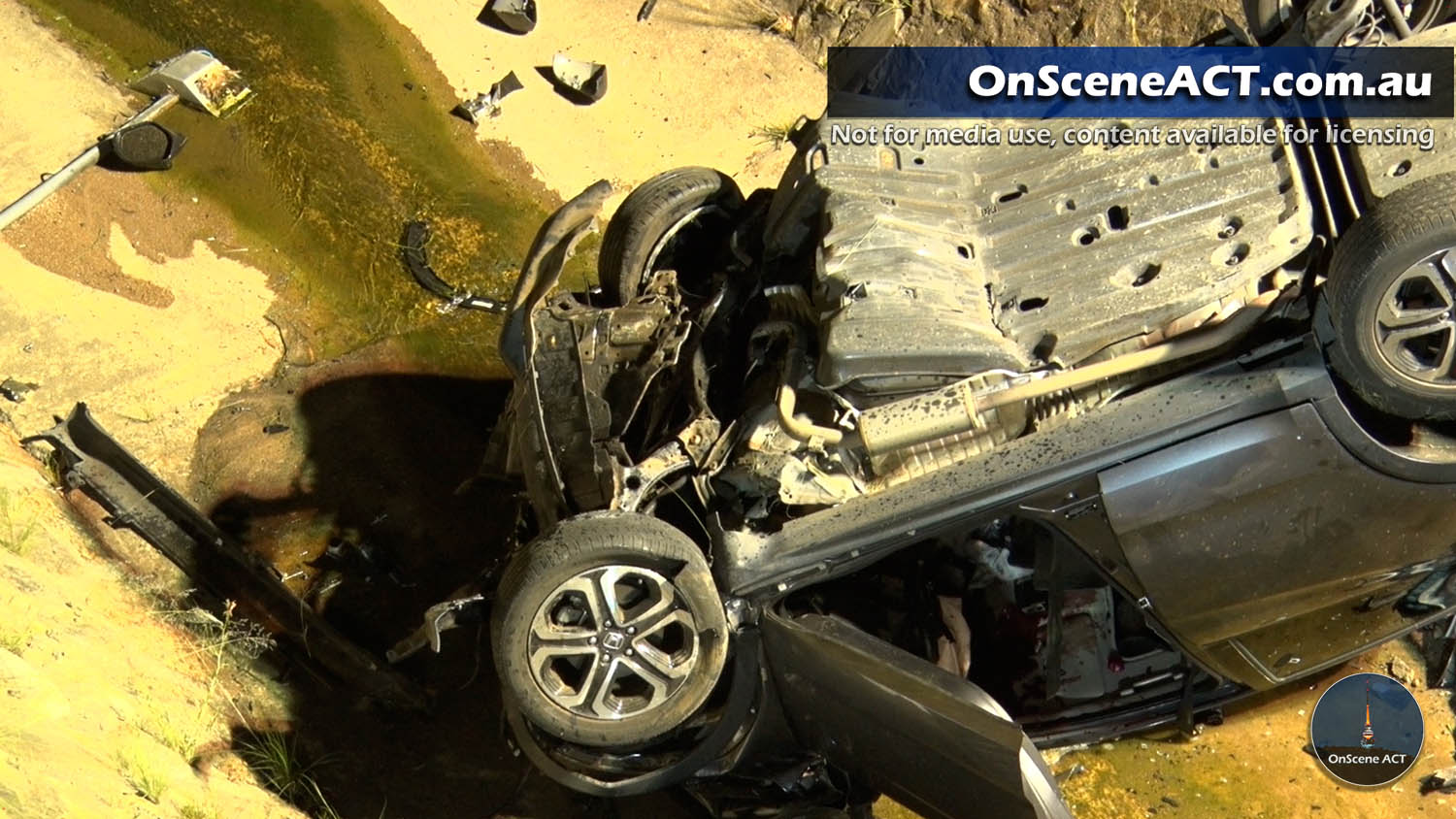 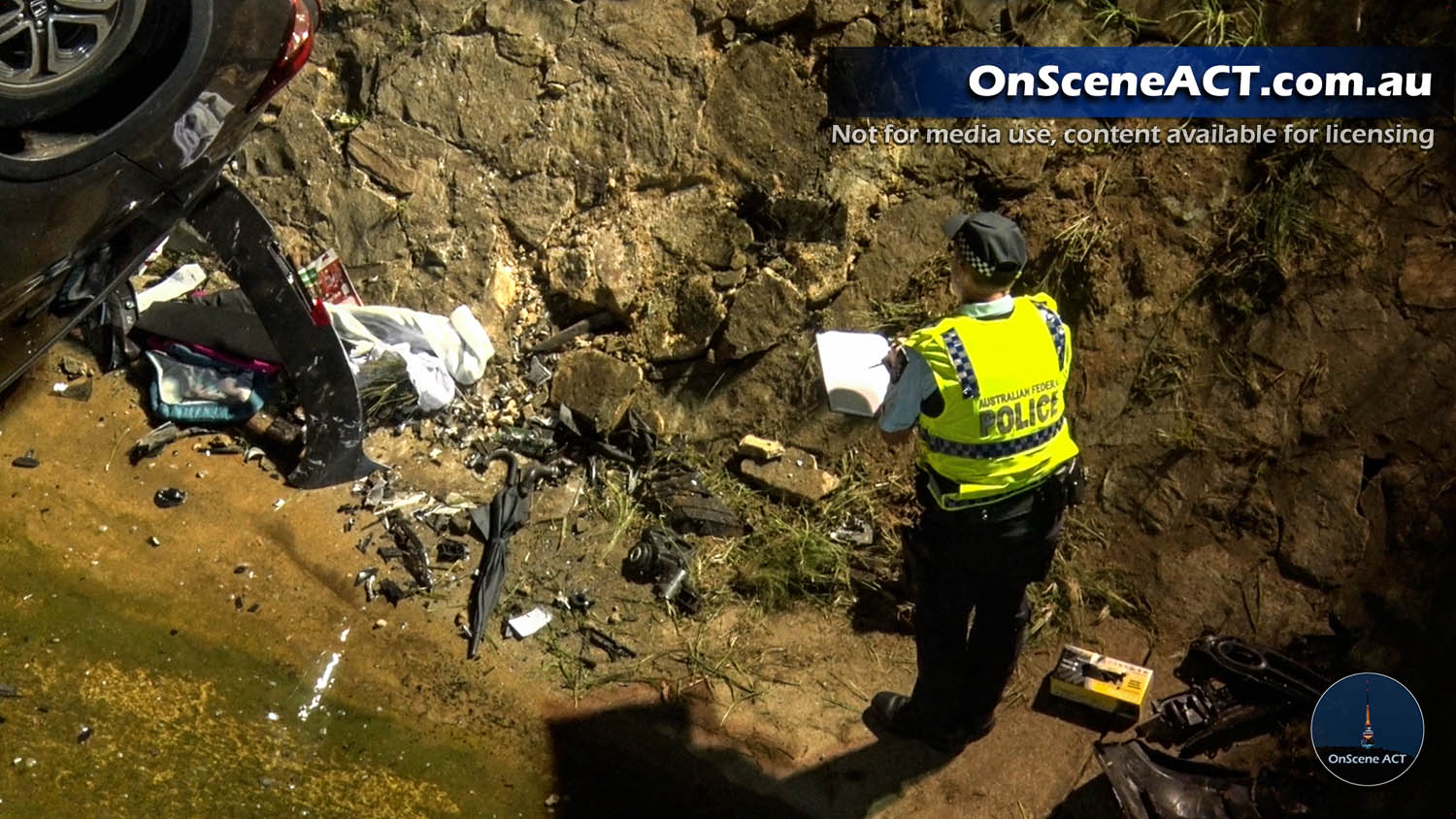 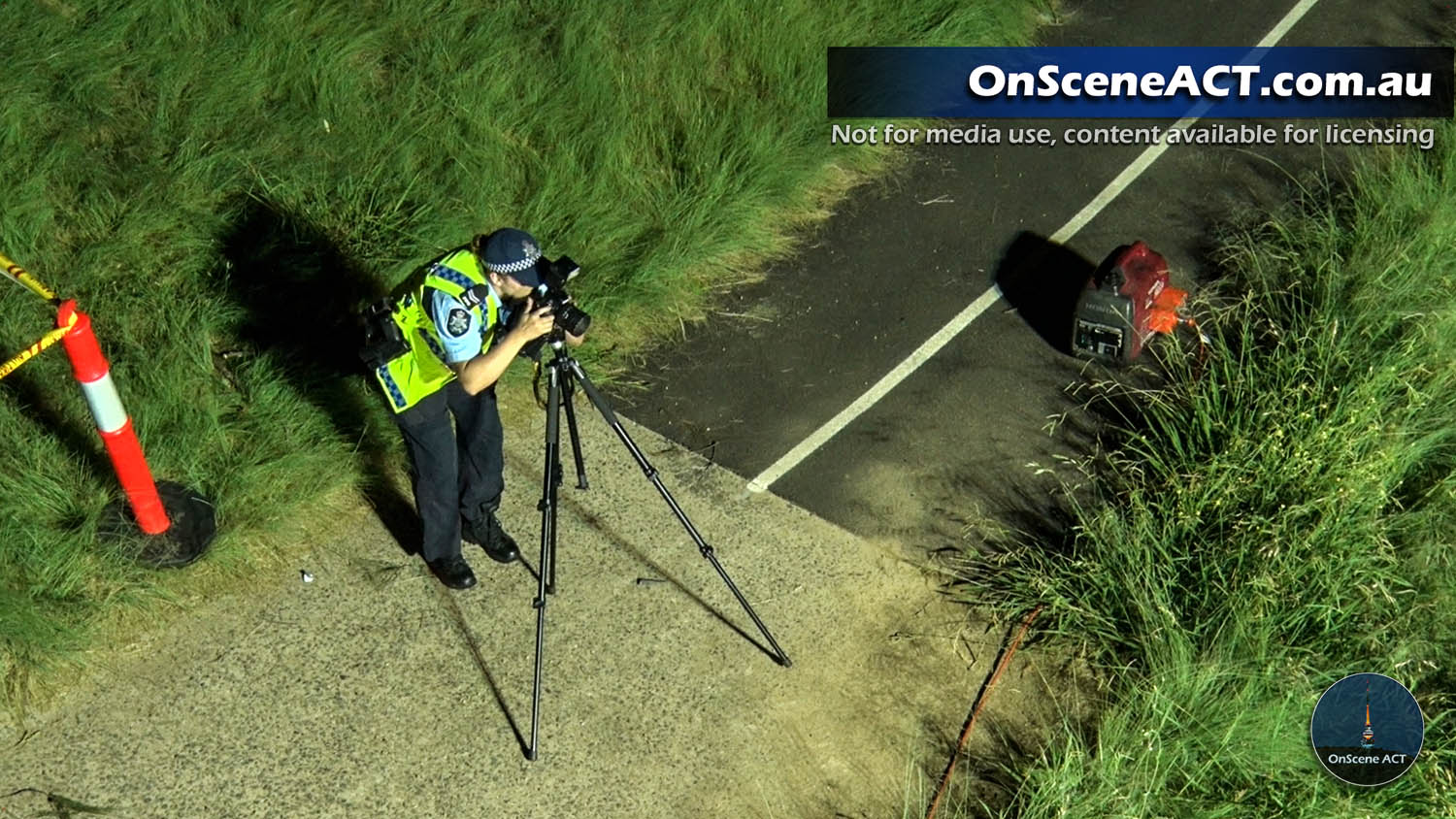 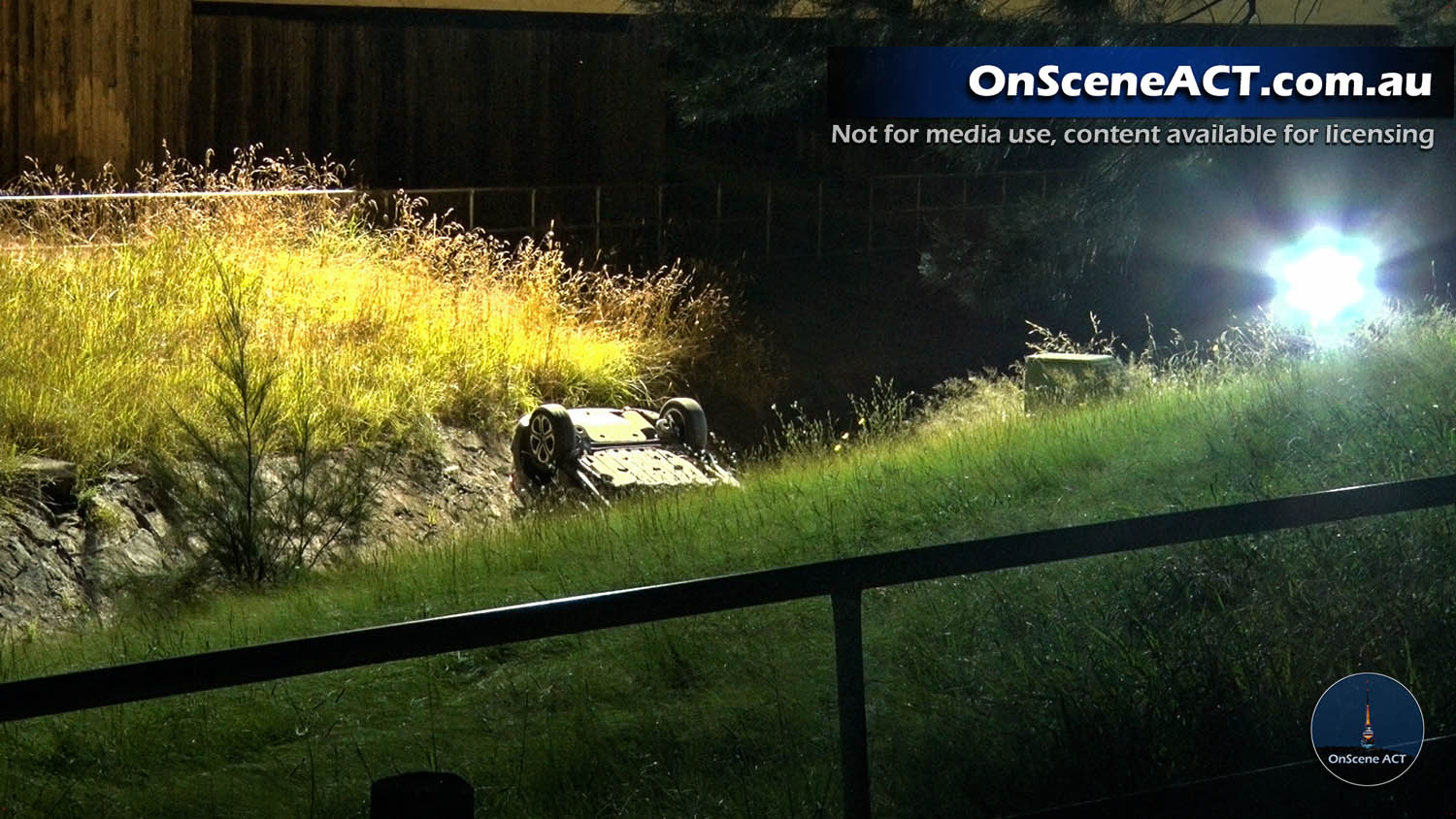 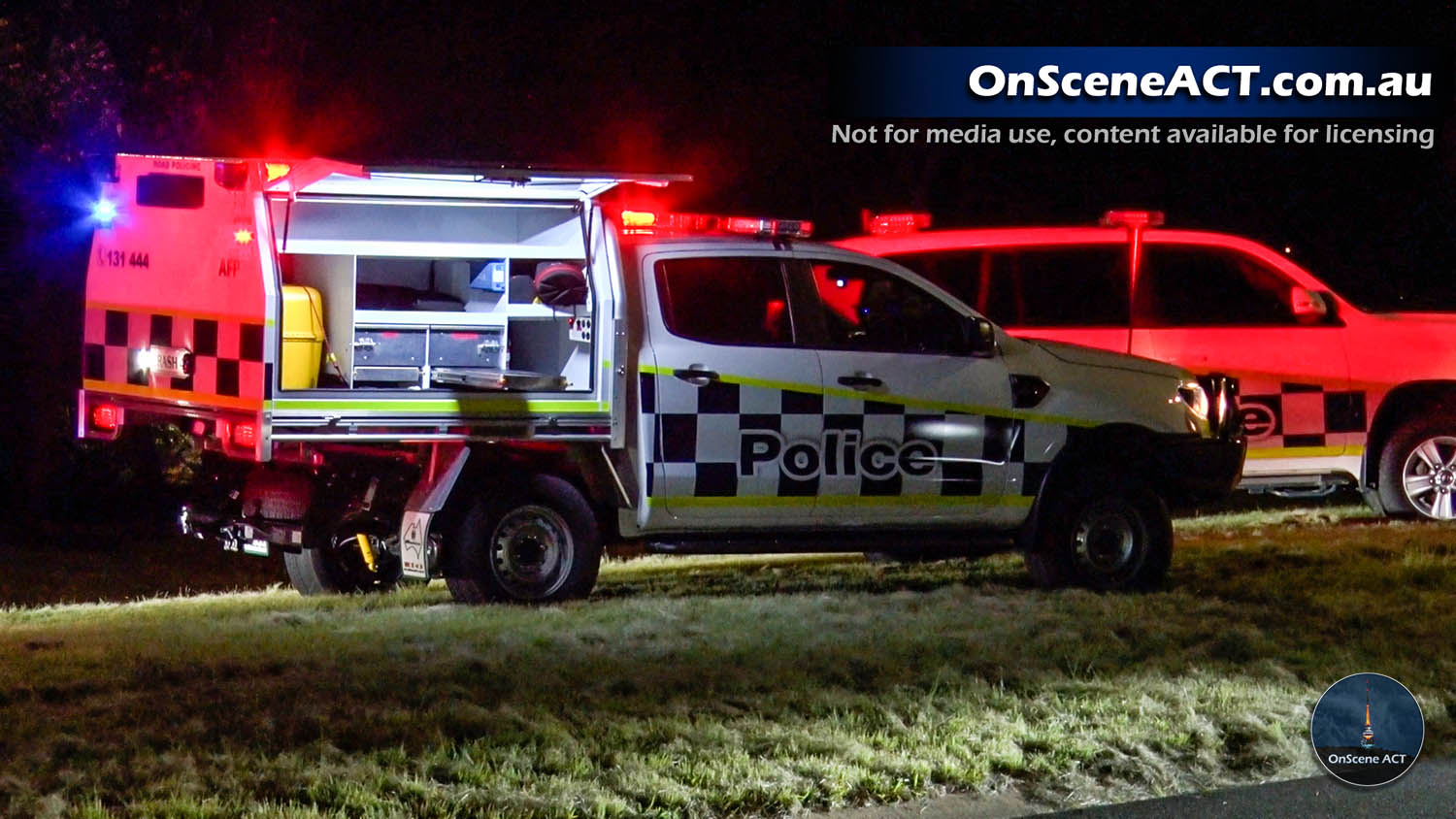