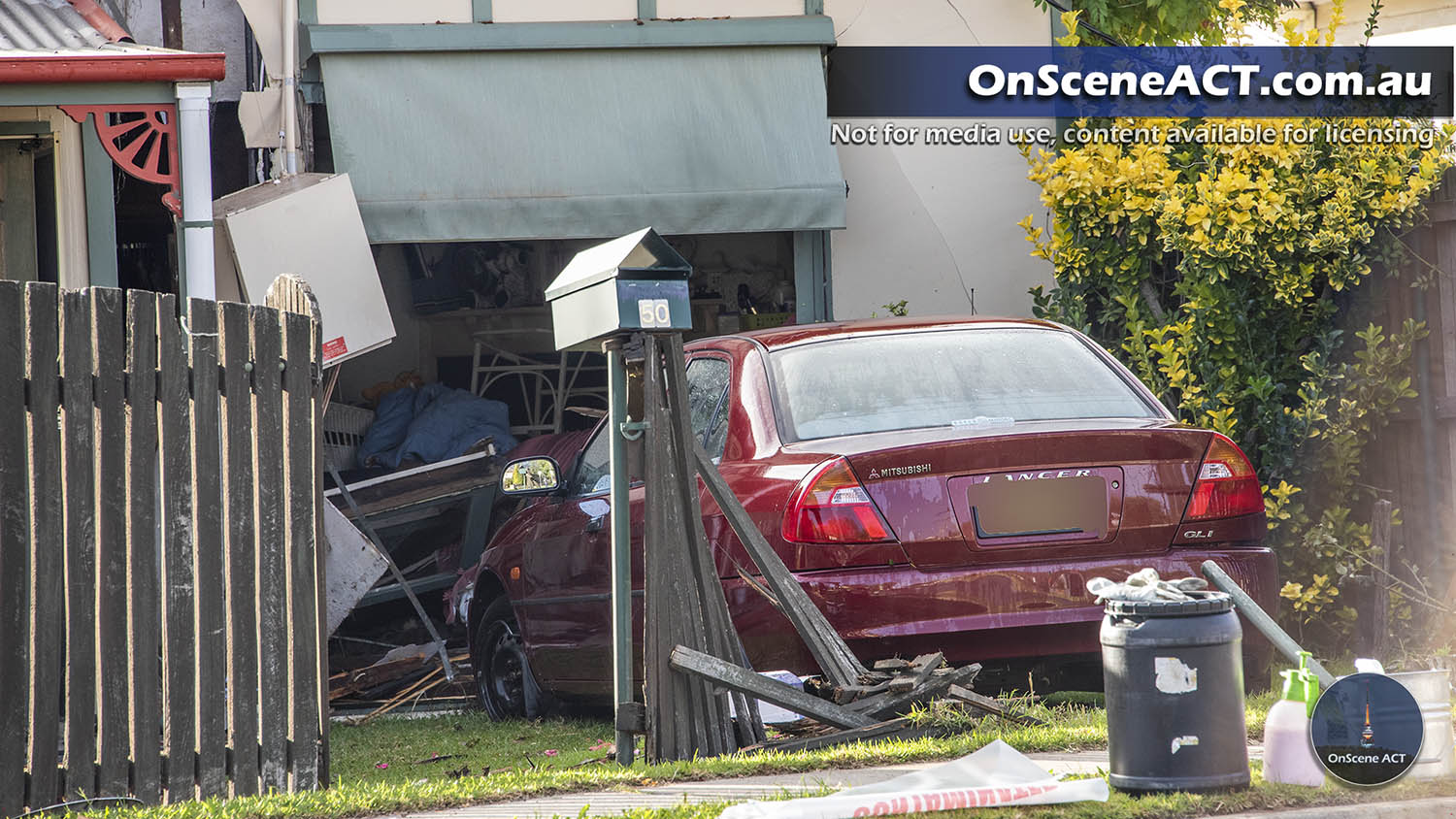 A car has ended up crashing through a Karabar home early this morning leaving the driver and home occupant trapped.

At about 7am NSW Emergency Services responded to reports of a motor vehicle crash on Cooma Road near the intersection of Fergus Road.

An occupant of the home, a 26-year-old man was trapped inside and later rescued by firefighters.

He was taken to Queanbeyan Hospital for assessment.

A 64-year-old woman was also trapped in her vehicle with asbestos debris from the home and live electricity on the vehicle, she was freed after nearly an hour once the electricity was isolated.

She was uninjured and taken to Queanbeyan Hospital for mandatory testing.

Officers attached to Monaro Police District attended and established a crime scene, they have commenced an investigation into the circumstances surrounding the crash.

As inquiries continue, police are appealing for anyone with information or dashcam footage of the incident to contact Crime Stoppers on 1800 333 000. 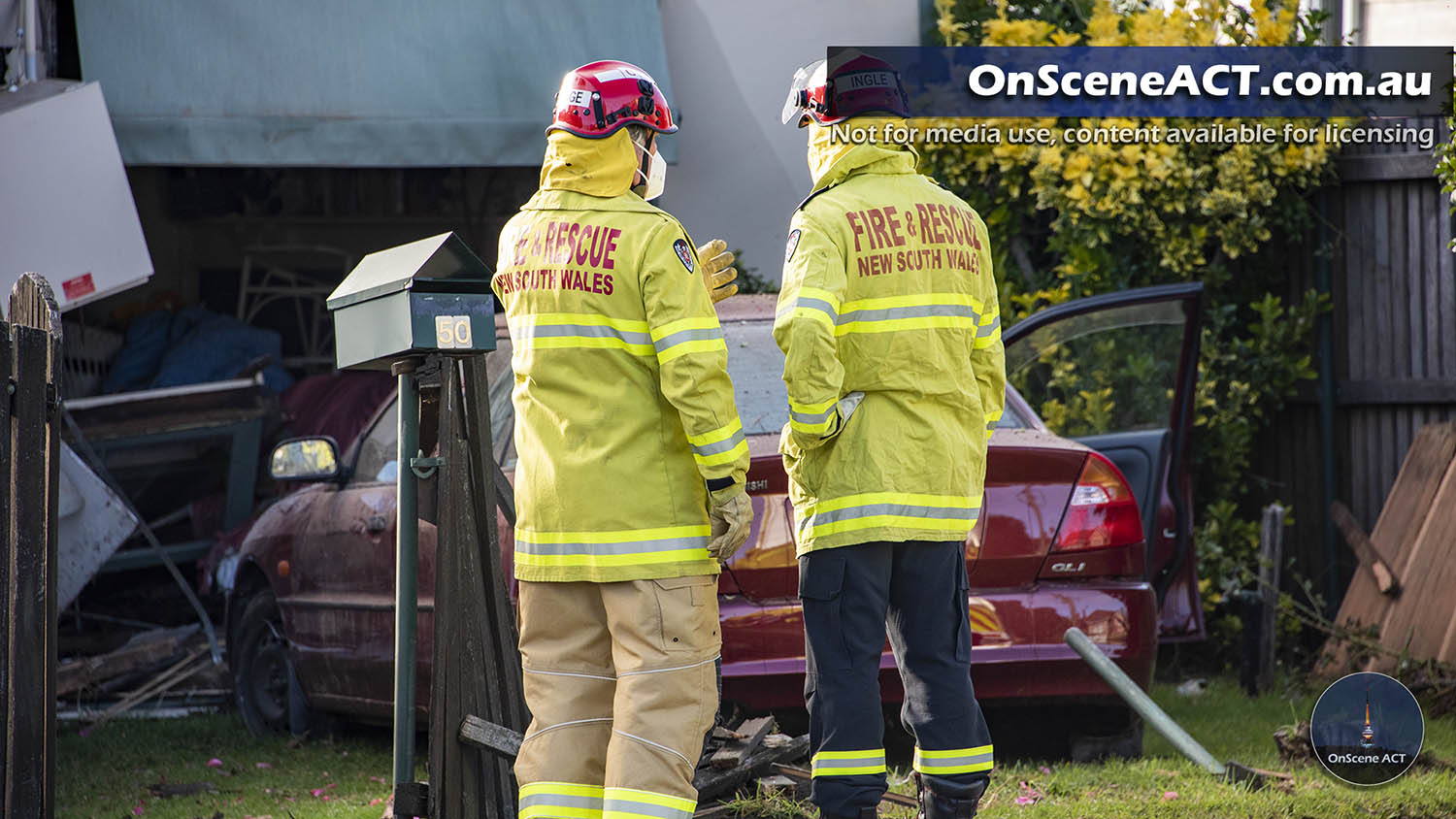 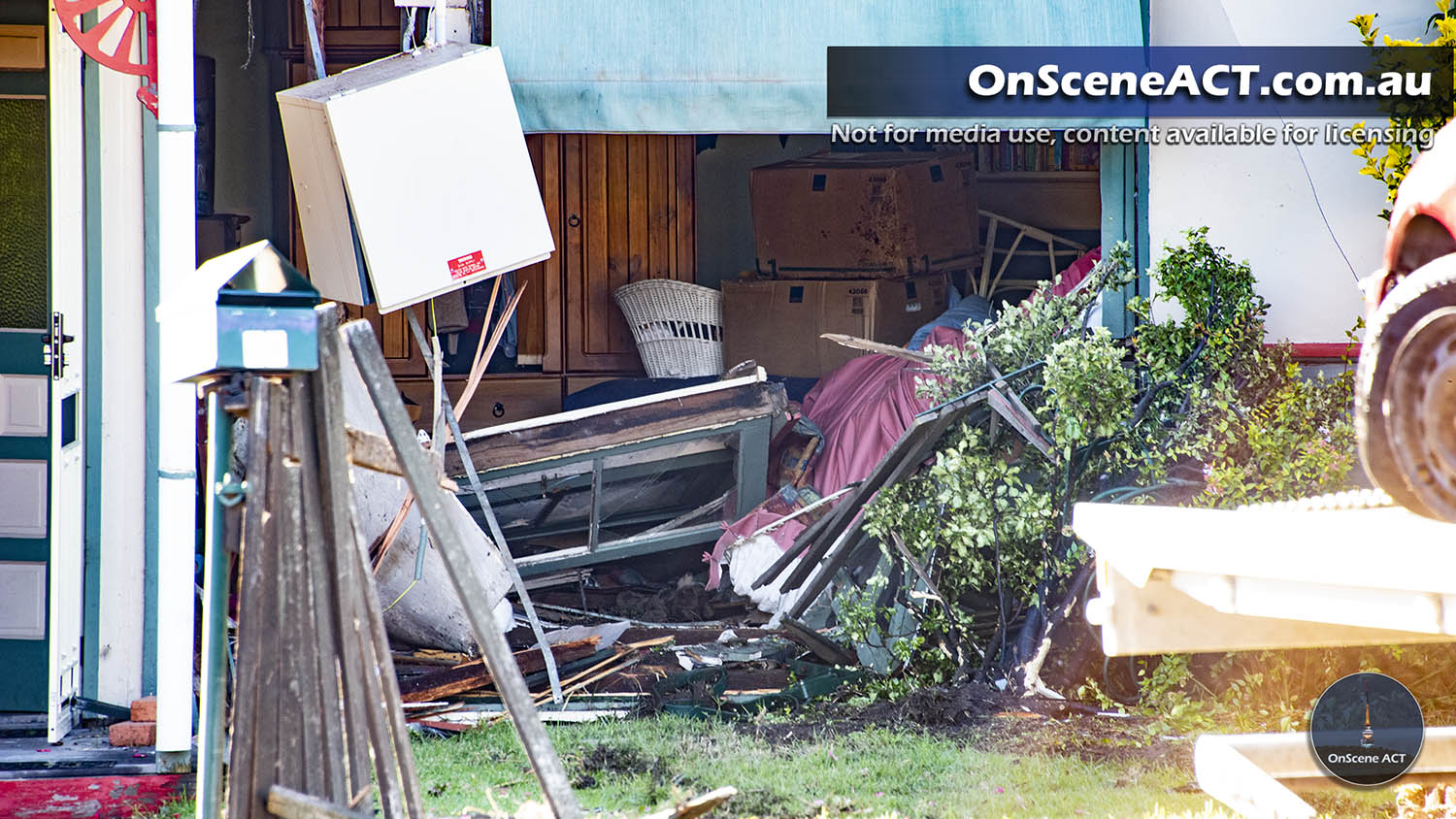 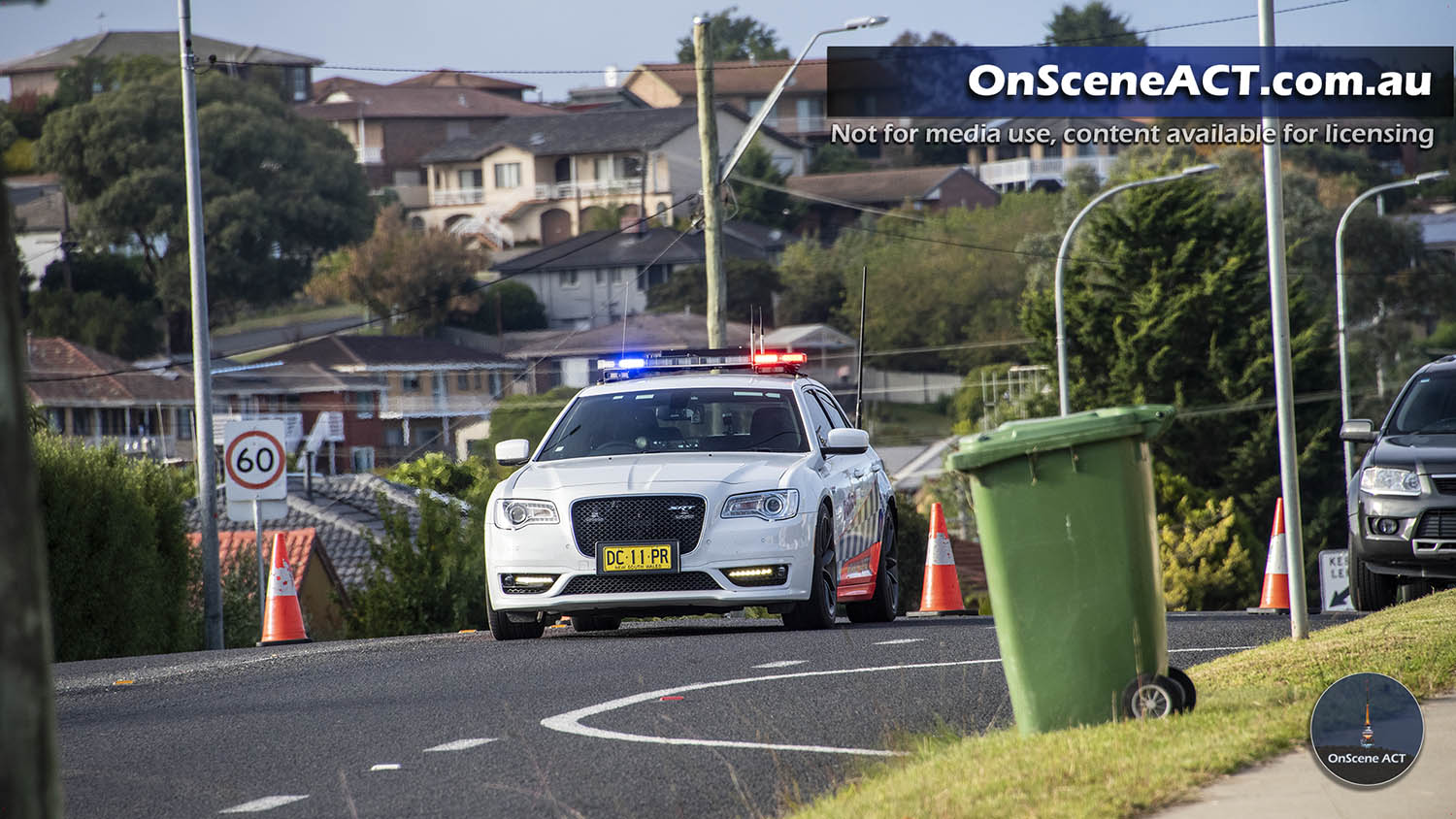 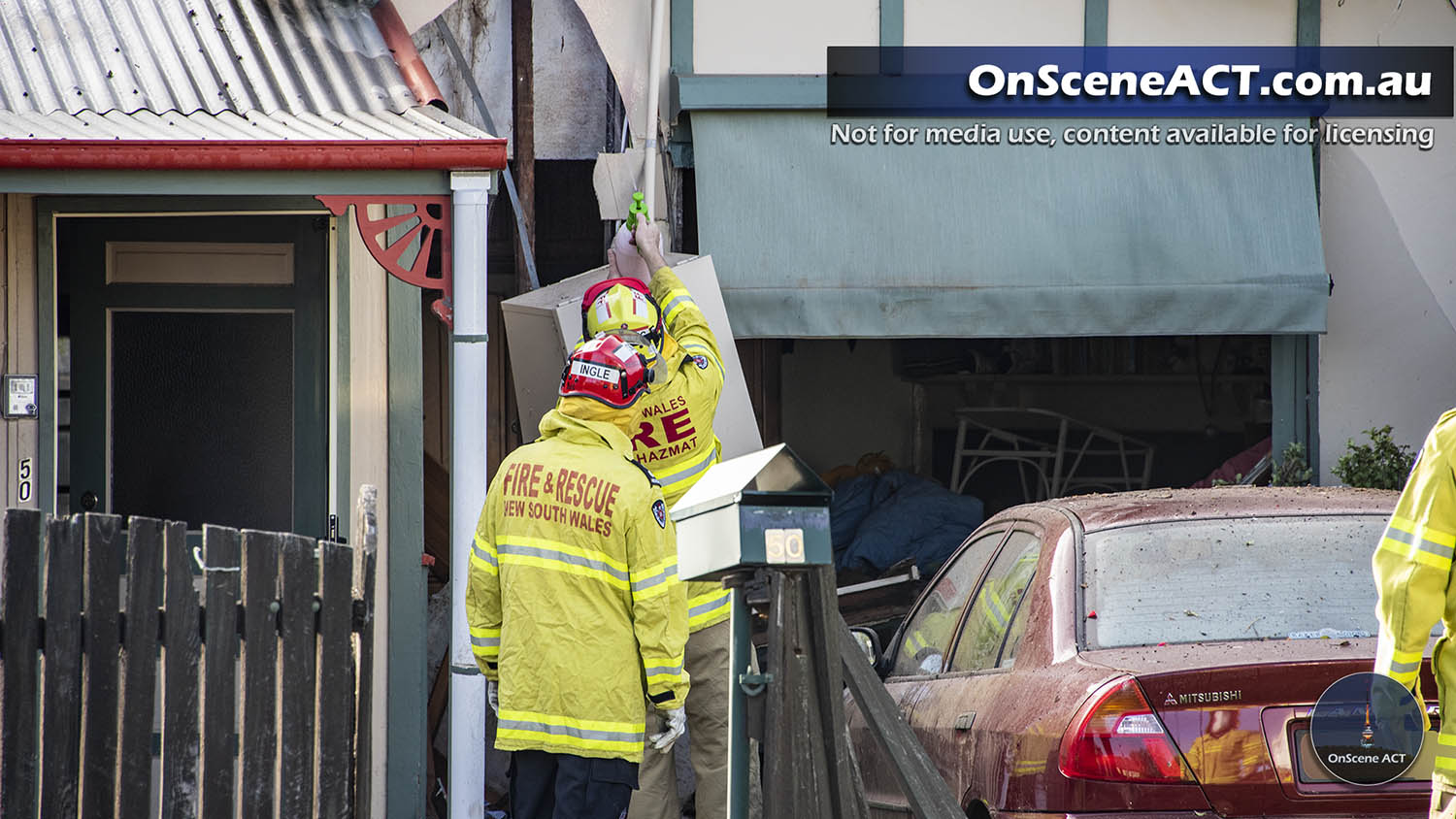 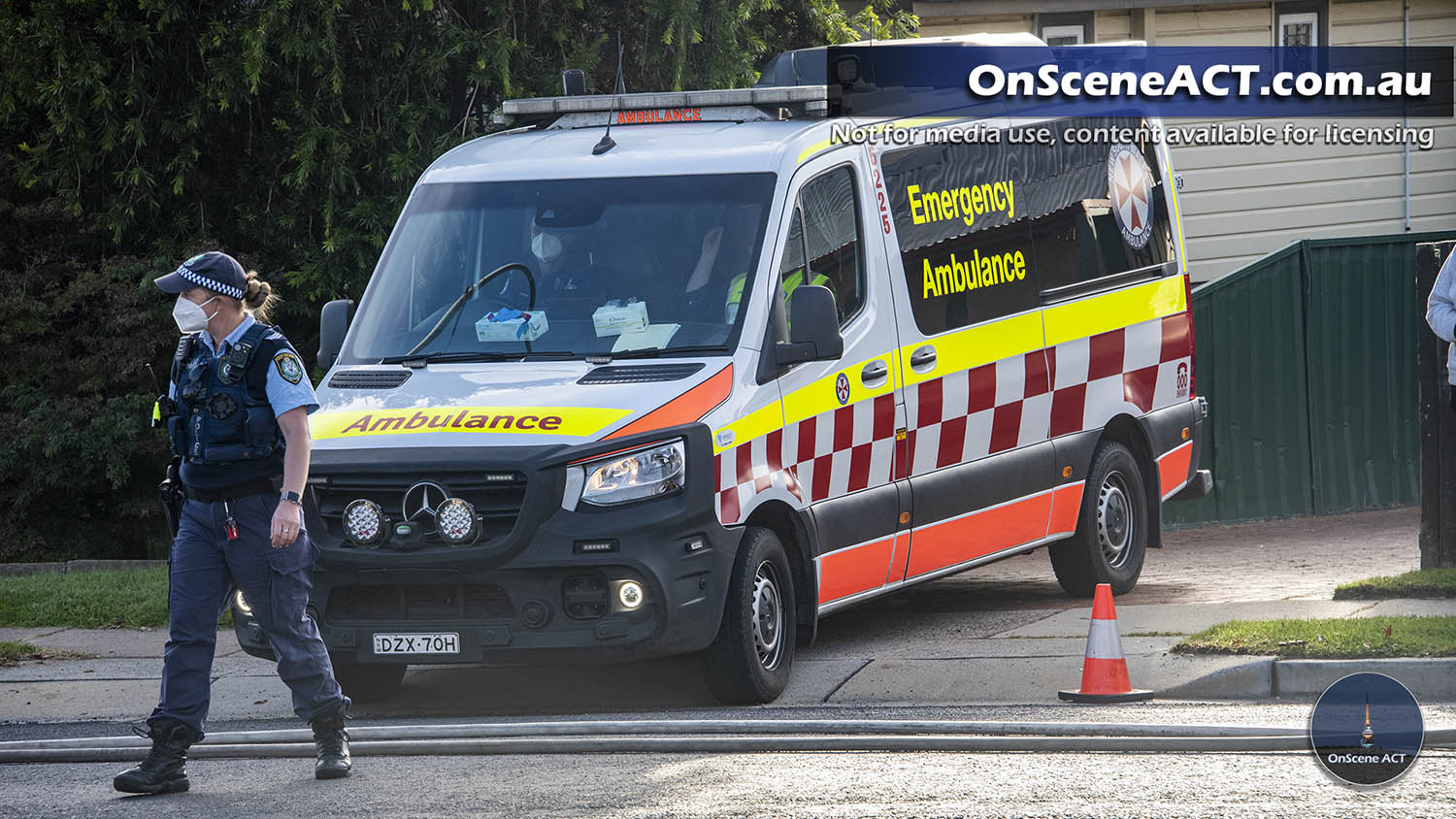 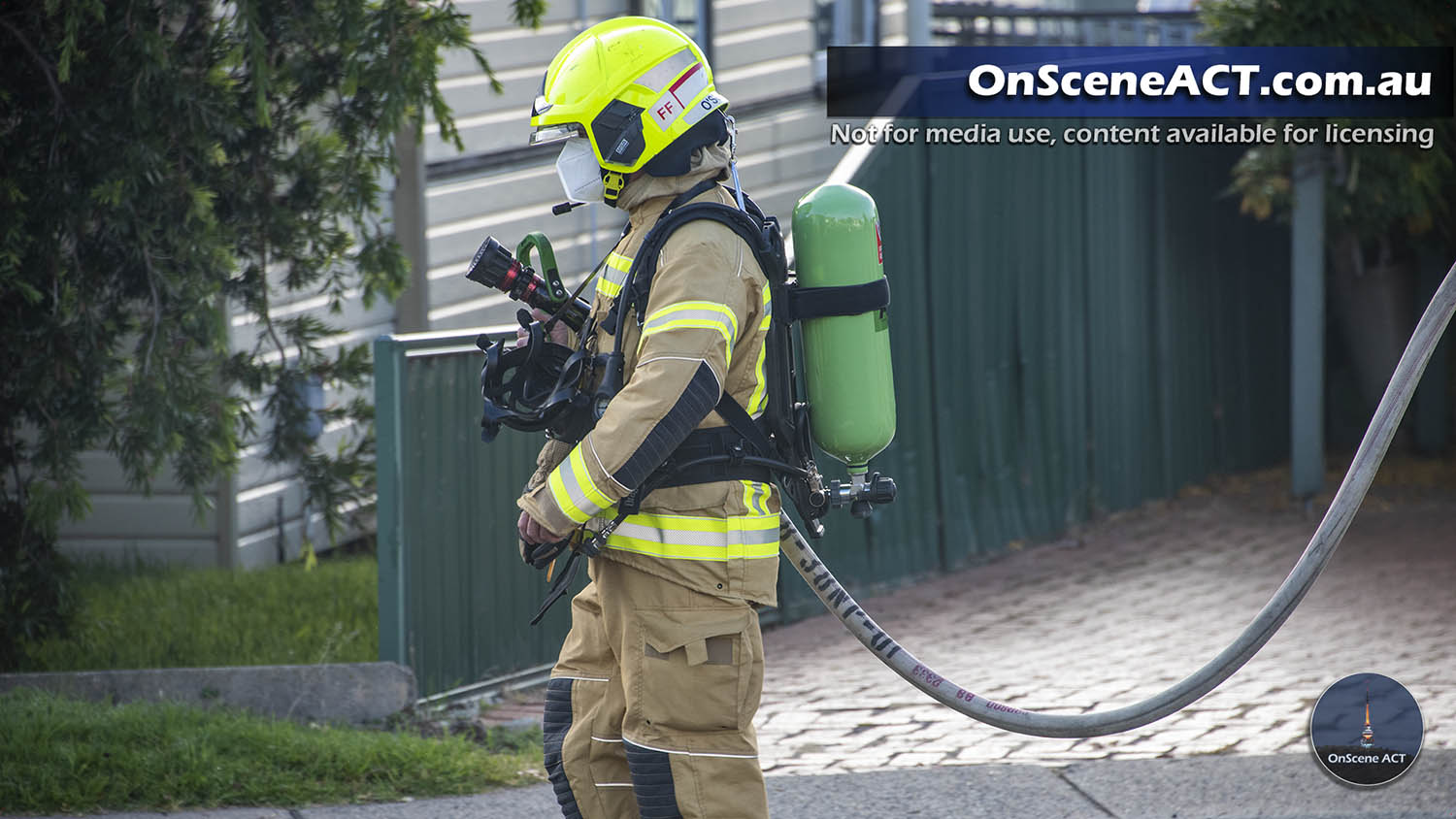 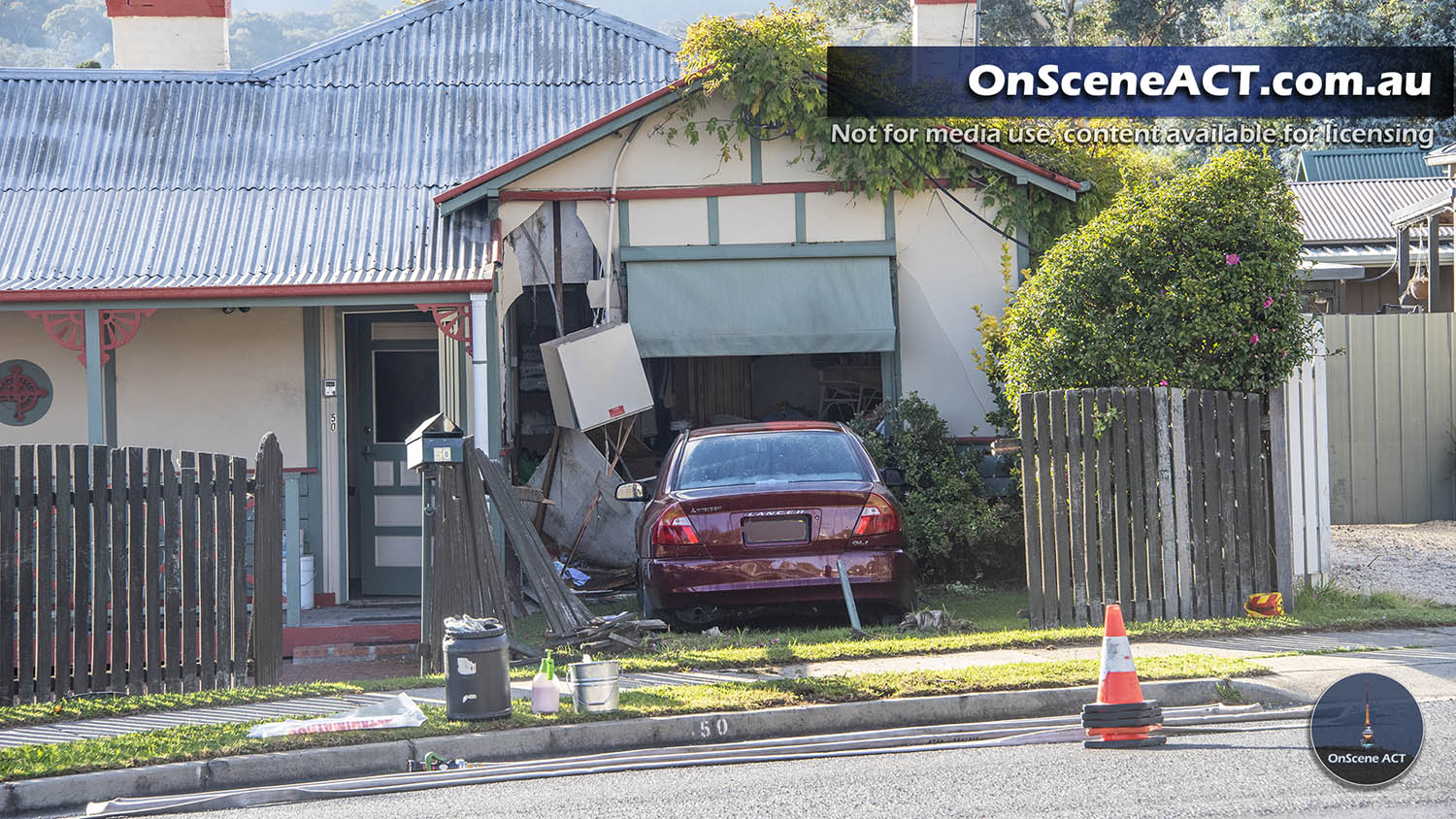 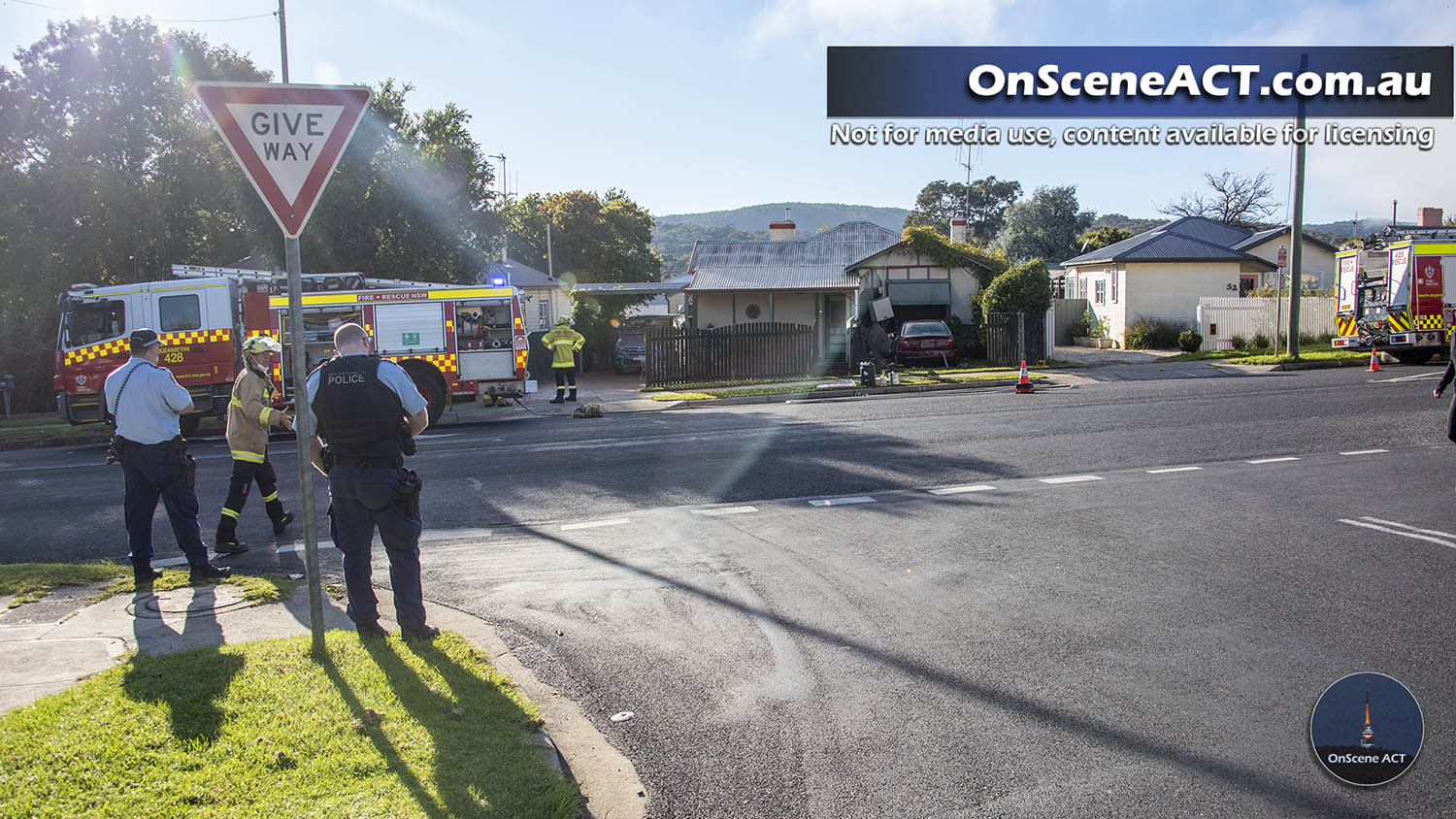 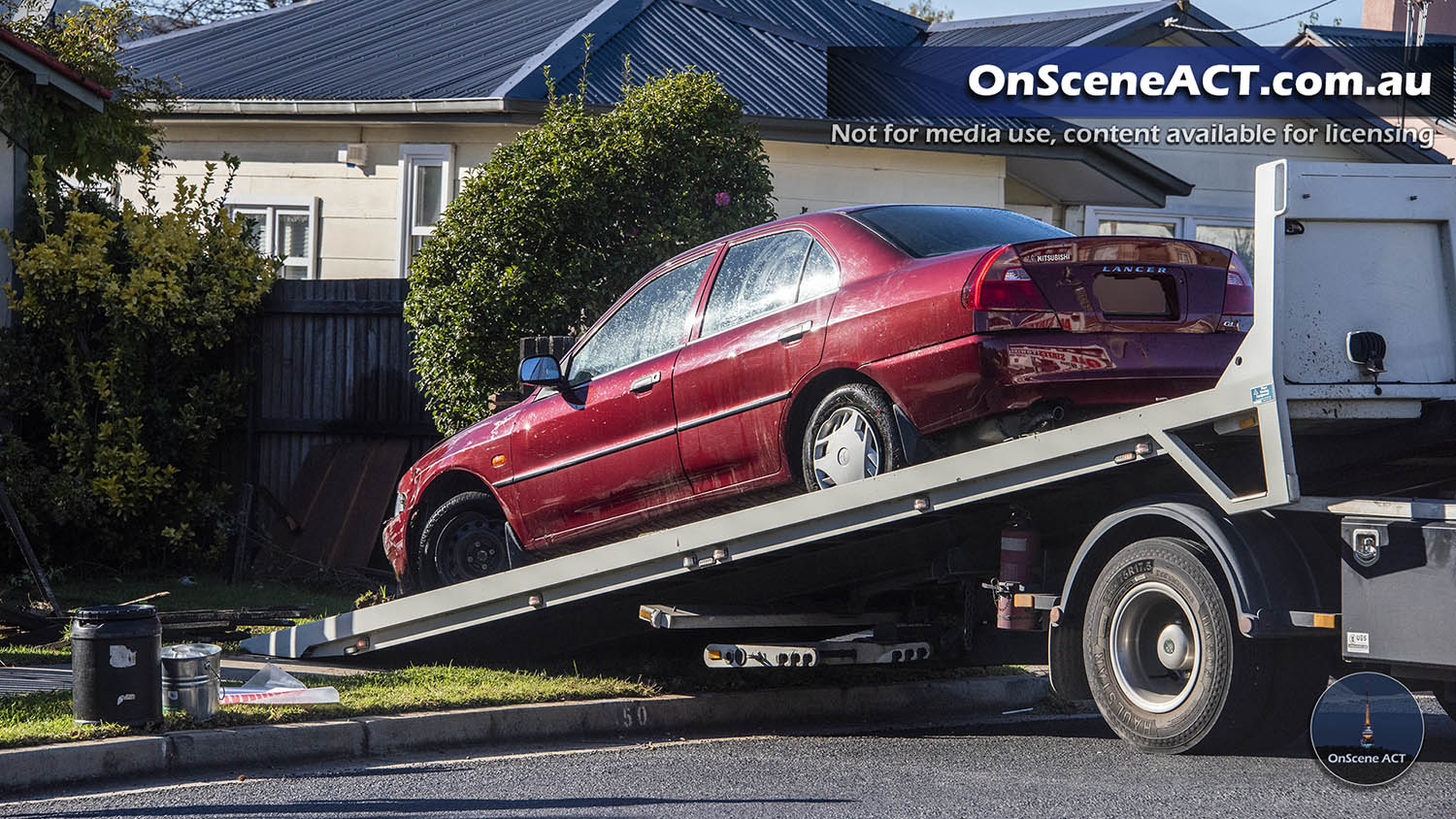