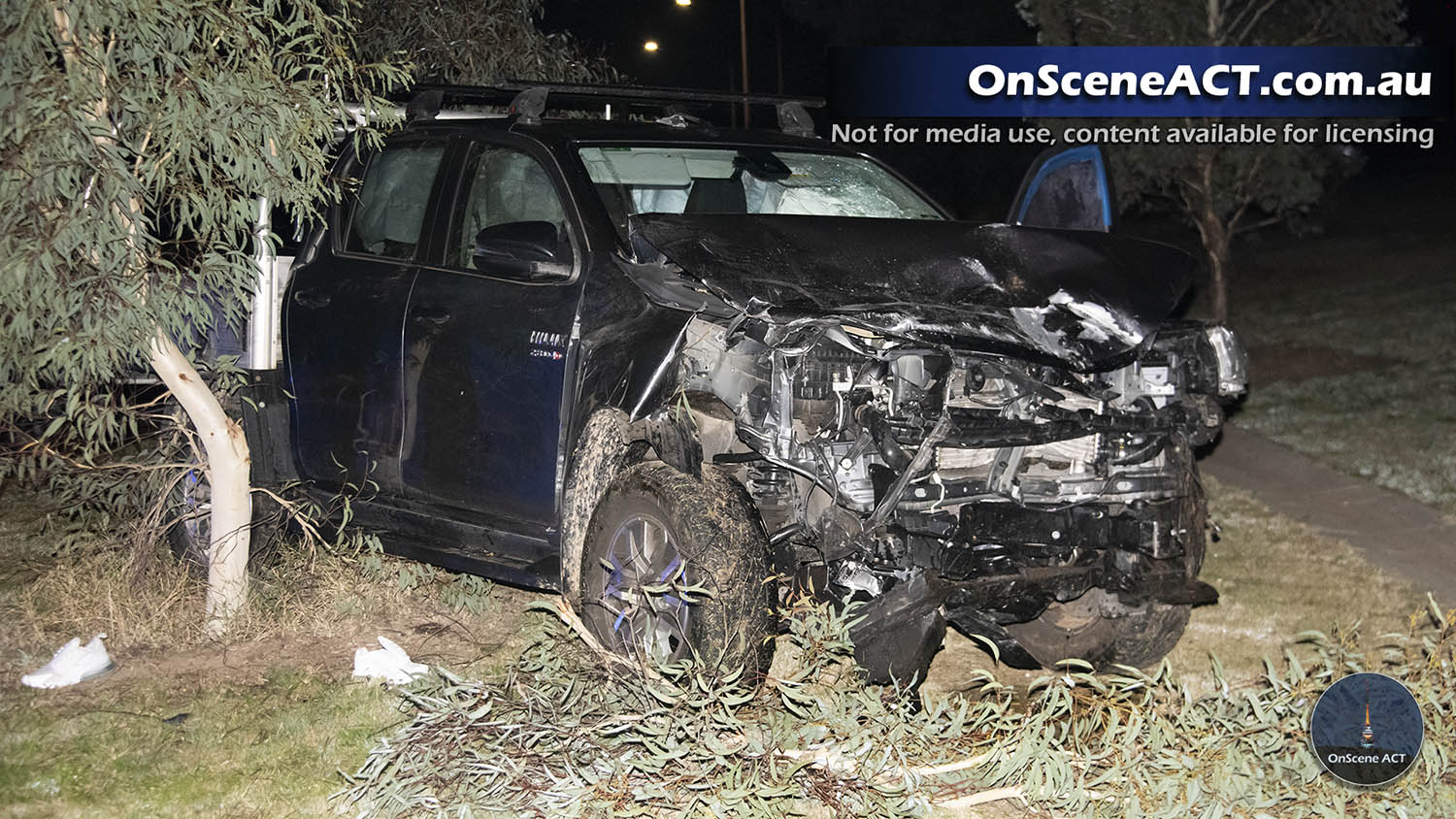 Police are searching for the driver that fled the scene of a crash in Russell overnight.

At approximately 2.40am ACT Emergency Services responded  to a report of a two-car crash on Parkes Way.

Police believe a Toyota Hilux had collided with a vehicle that was parked on the side of the road and a light pole had also been knocked down as a result of the crash.

When police arrived at the scene, the driver of the Hilux had fled the scene. Further checks revealed the Hilux had previously been reported as stolen.

Nobody is believed to have been injured in the collision.

Any witnesses, or anyone with information or dash-cam footage of the collision or the Hilux in the lead-up to this incident should call Crime Stoppers on 1800 333 000 and quote reference number 7086448. 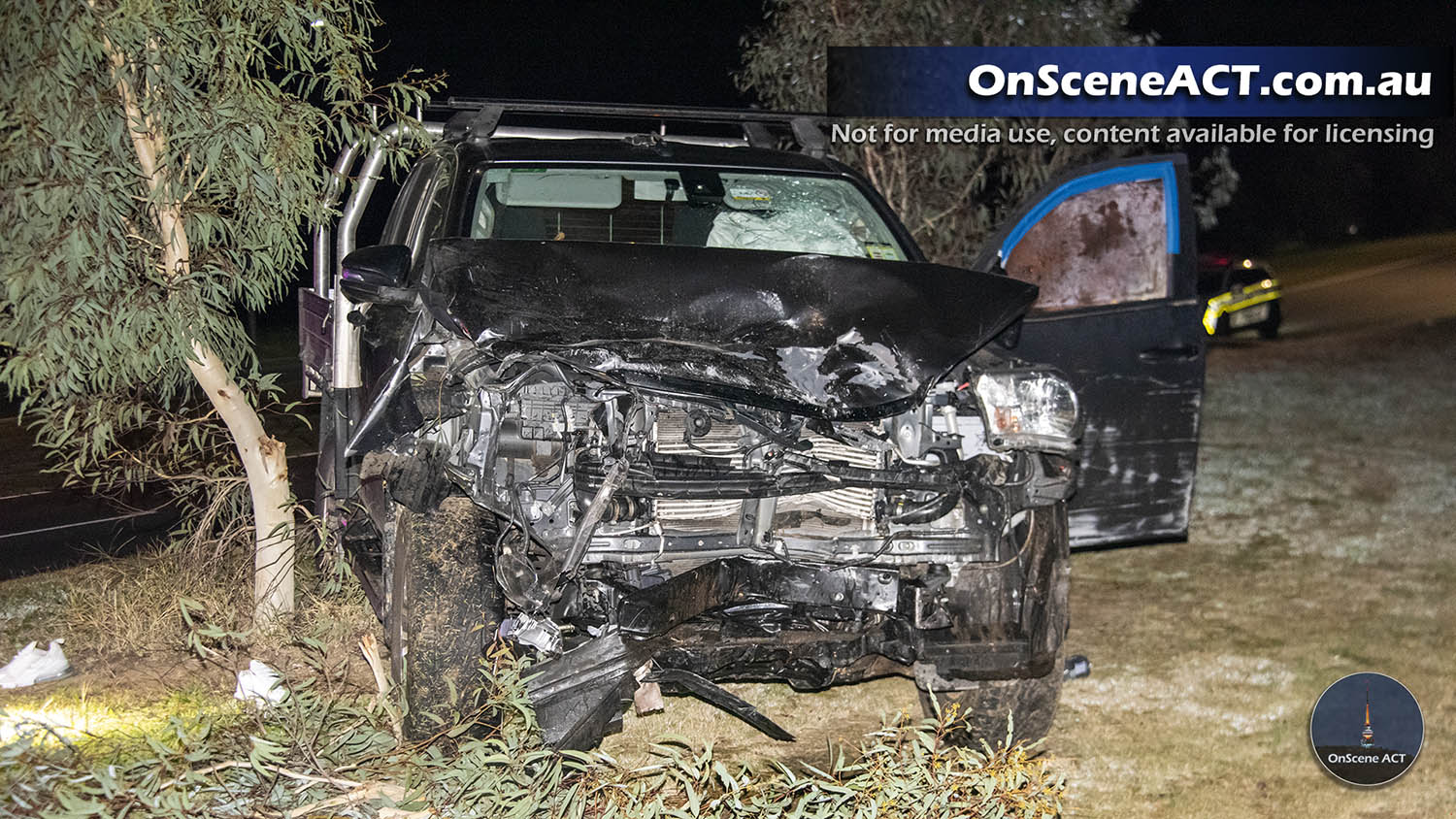 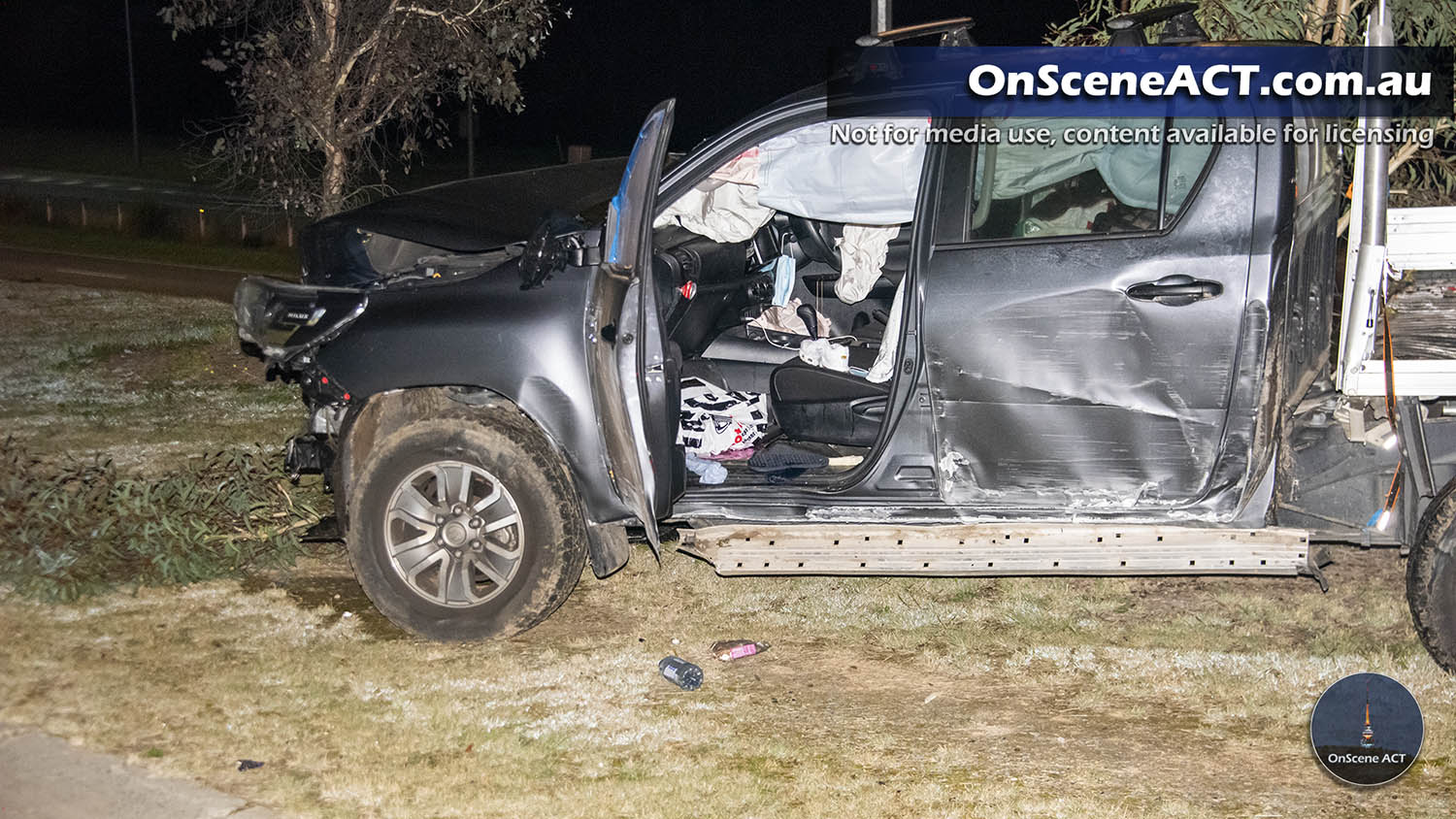 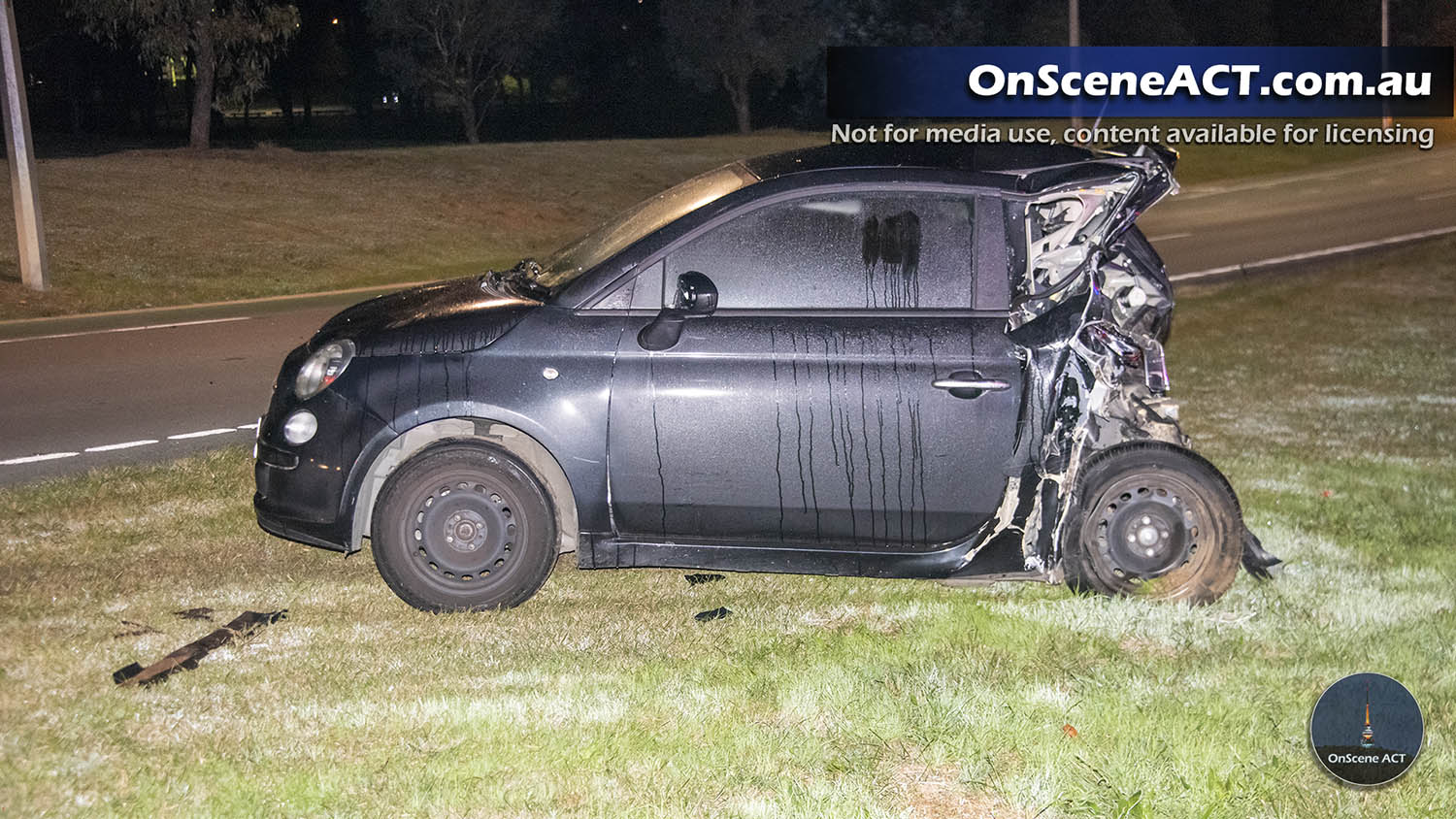 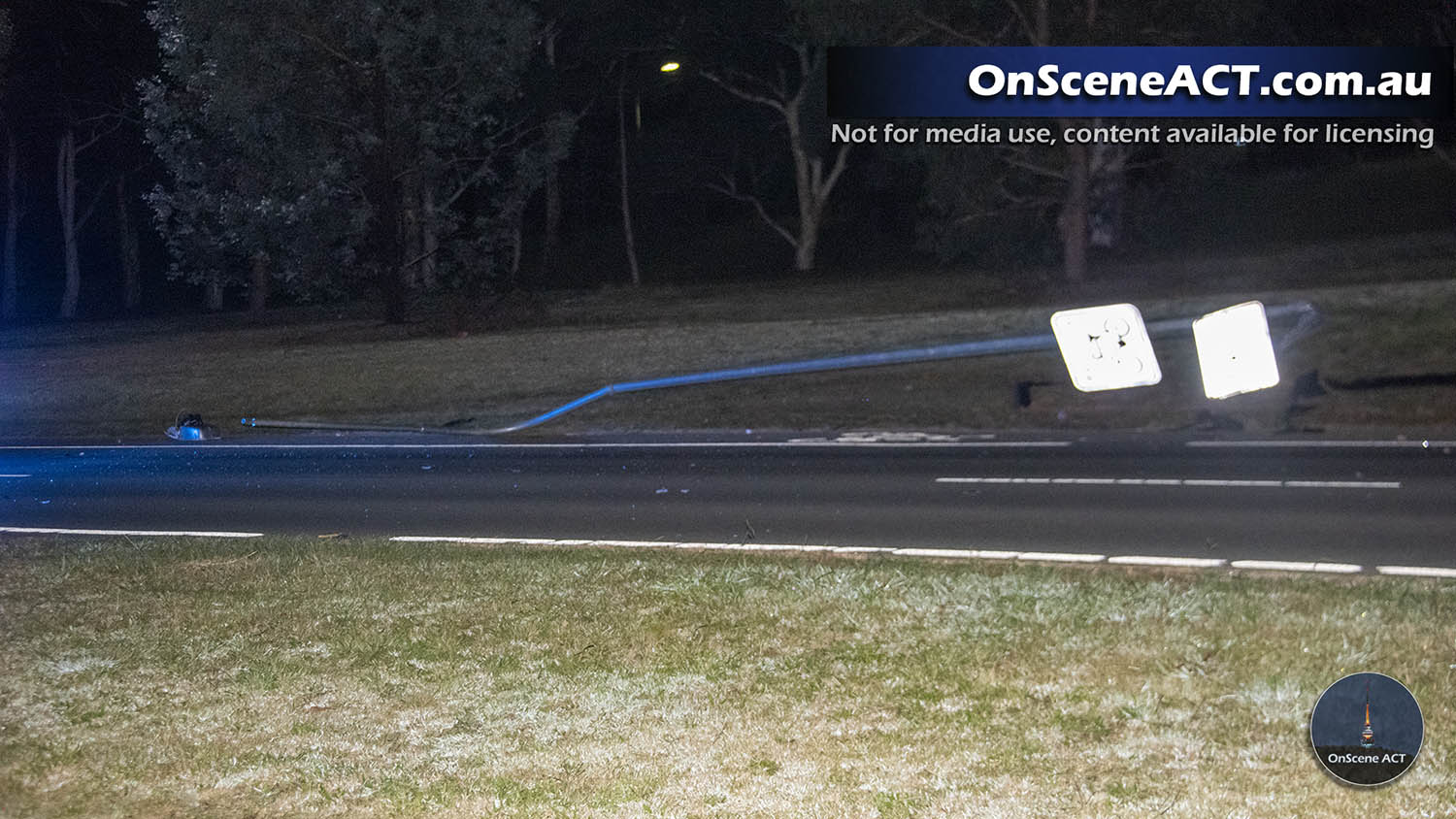 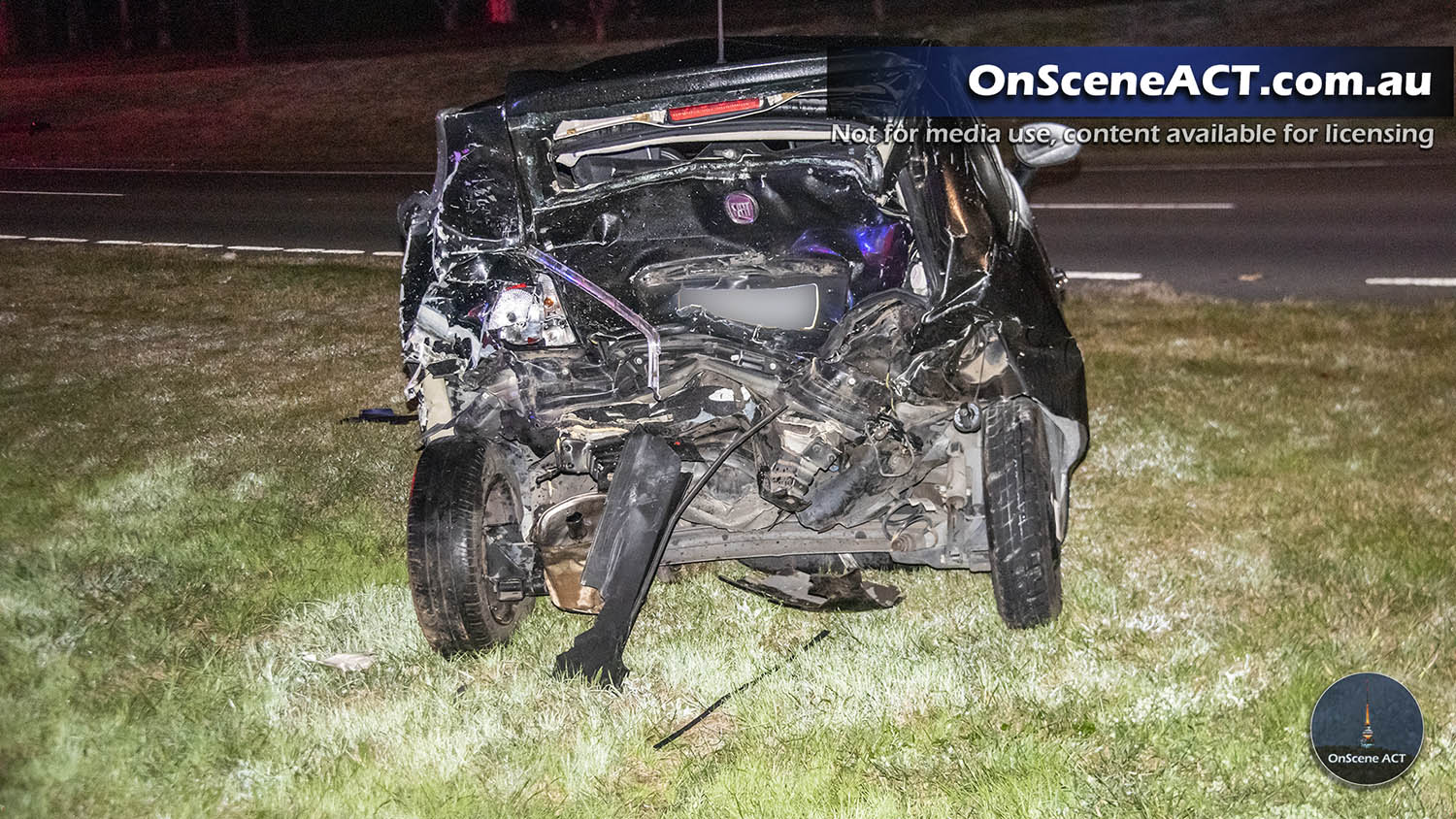 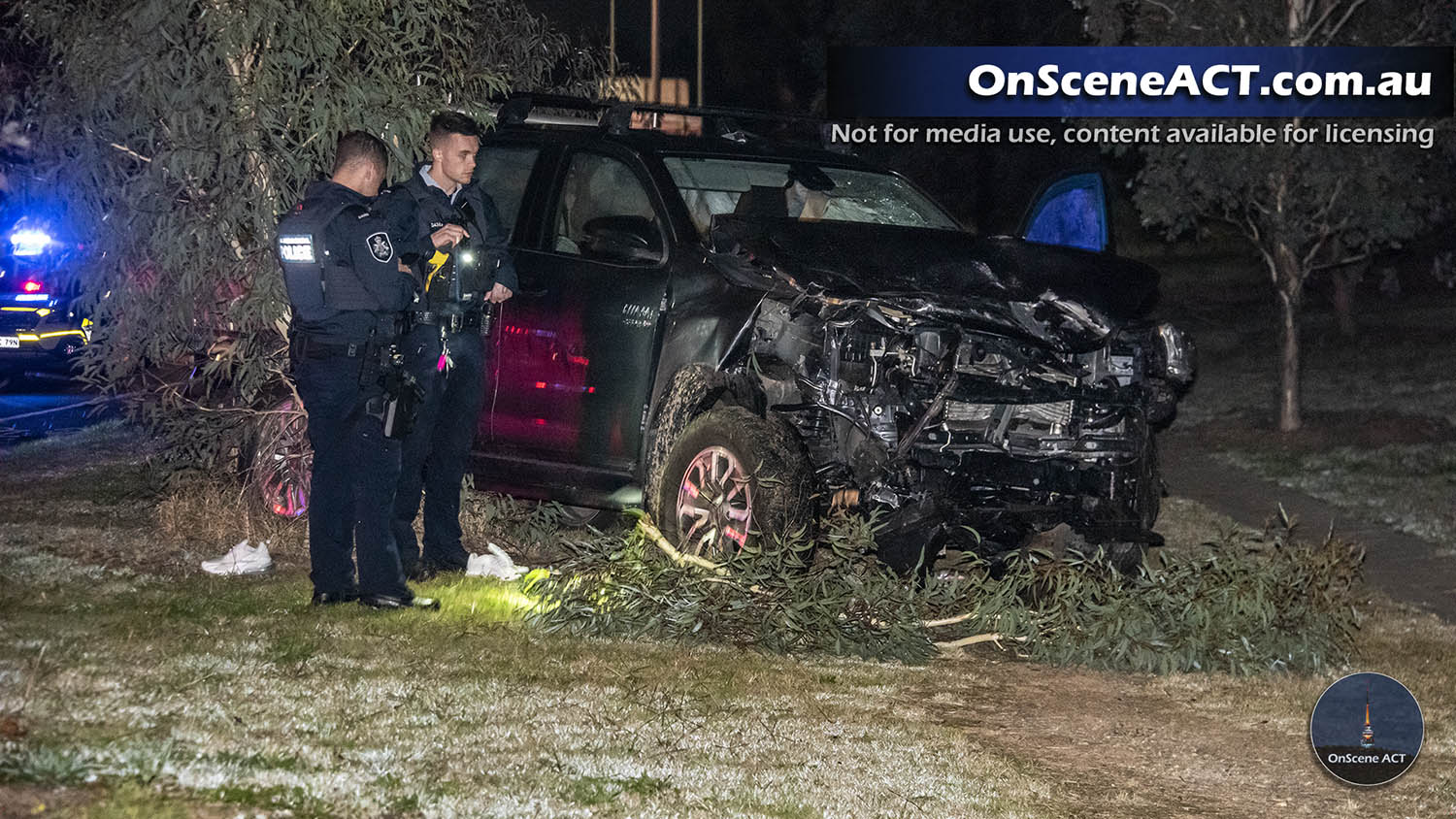 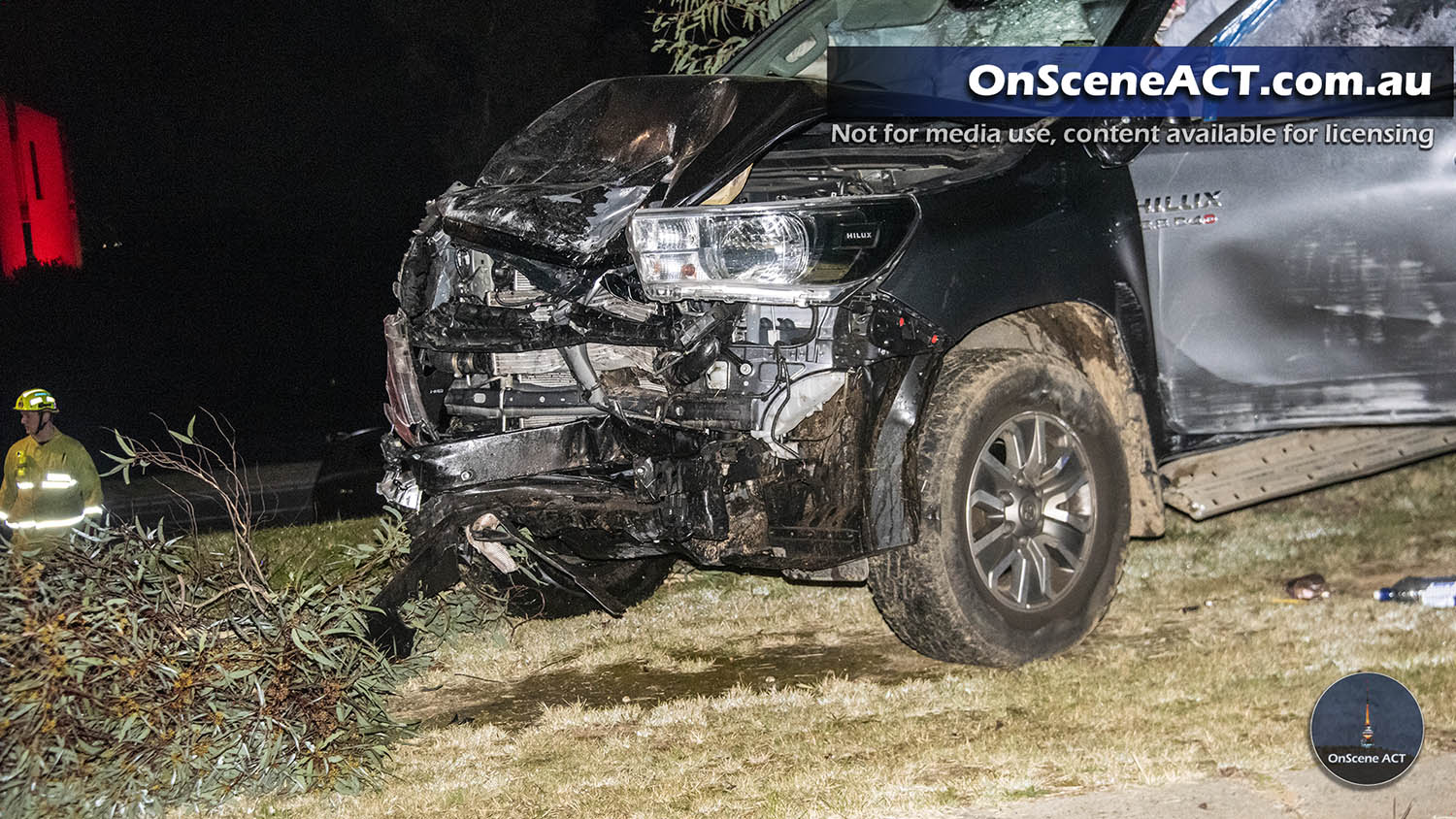