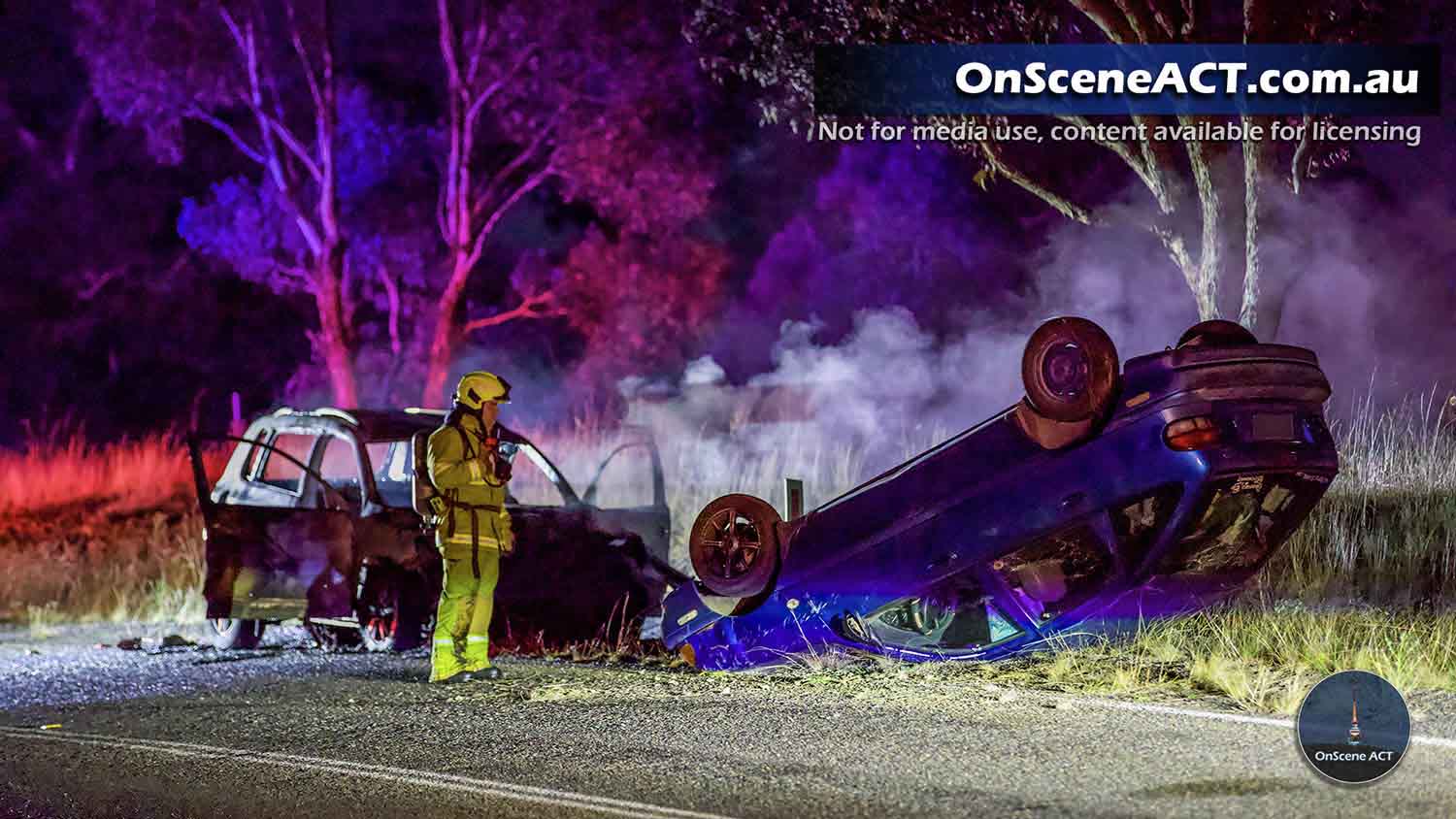 The vehicle of a Good Samaritan has caught fire after attempting to render assistance at a crash in Tharwa this evening. At approximately 5pm ACT Emergency Services responded to reports of a motor vehicle crash on Tidbinbilla road just north of Tharwa.
Read more ... 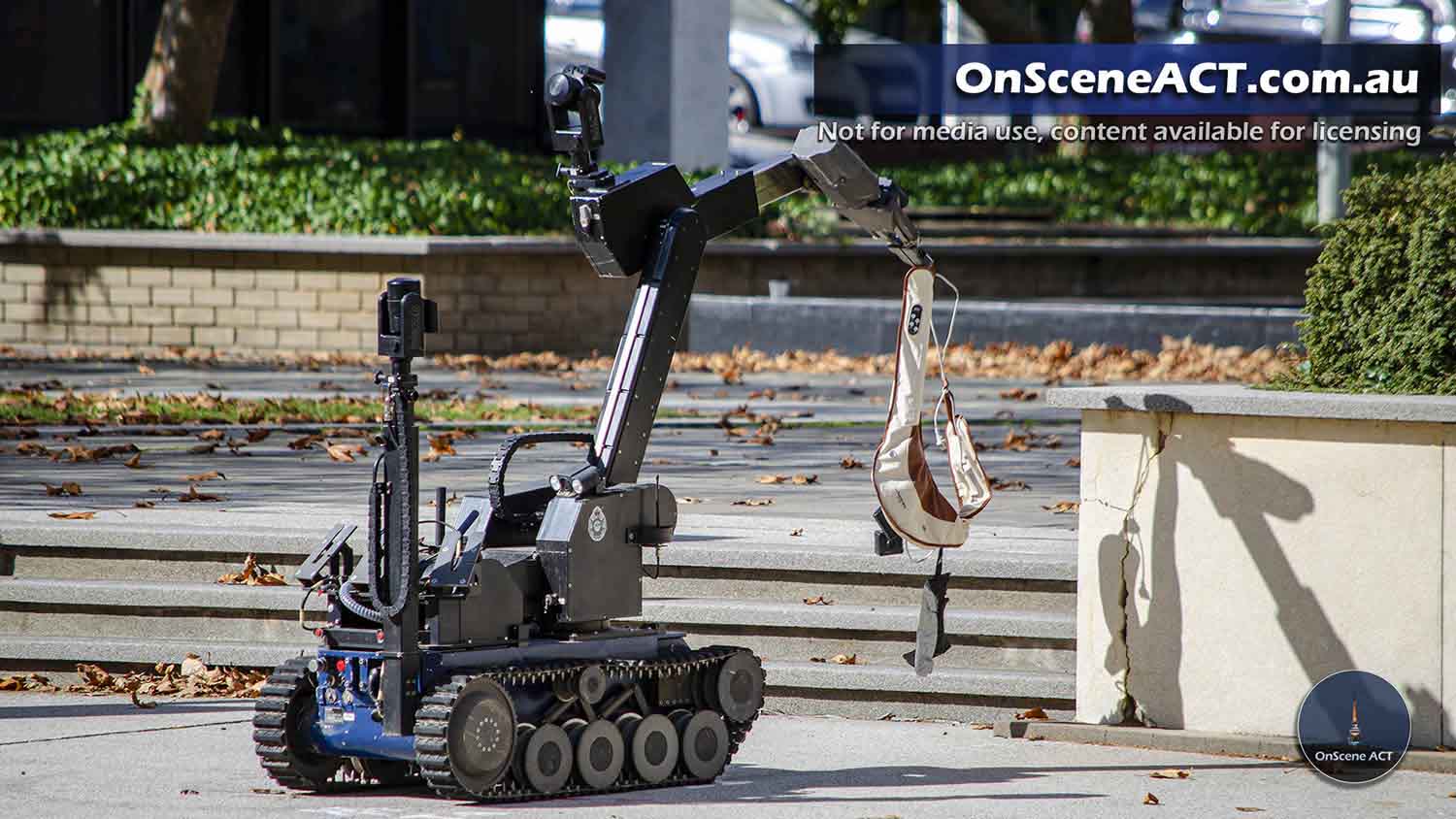 'Suspicious package' shuts down part of the City

An area of the city was sealed off to the public this morning after a suspicious package was located on London Circuit. Police created an exclusion zone which included parts of London Circuit, University Avenue, and Knowles Place.
Read more ... 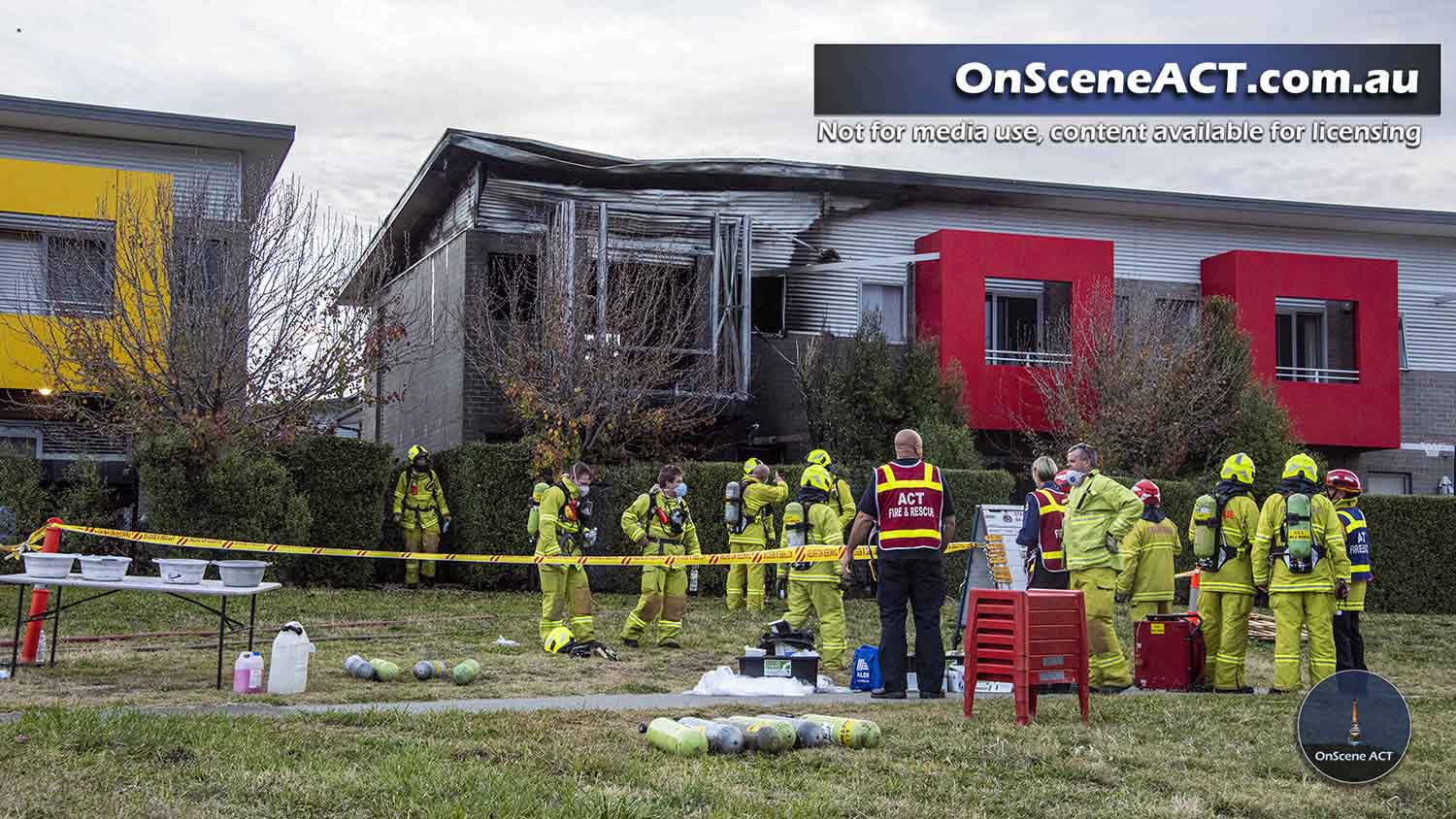 Apartment destroyed by fire in Harrison

A two-storey apartment has been destroyed and numerous others damaged following a fire in Harrison this afternoon. At about 4pm ACT Fire and Rescue responded to reports of a fire in an apartment block on Wimmera Street.
Read more ... 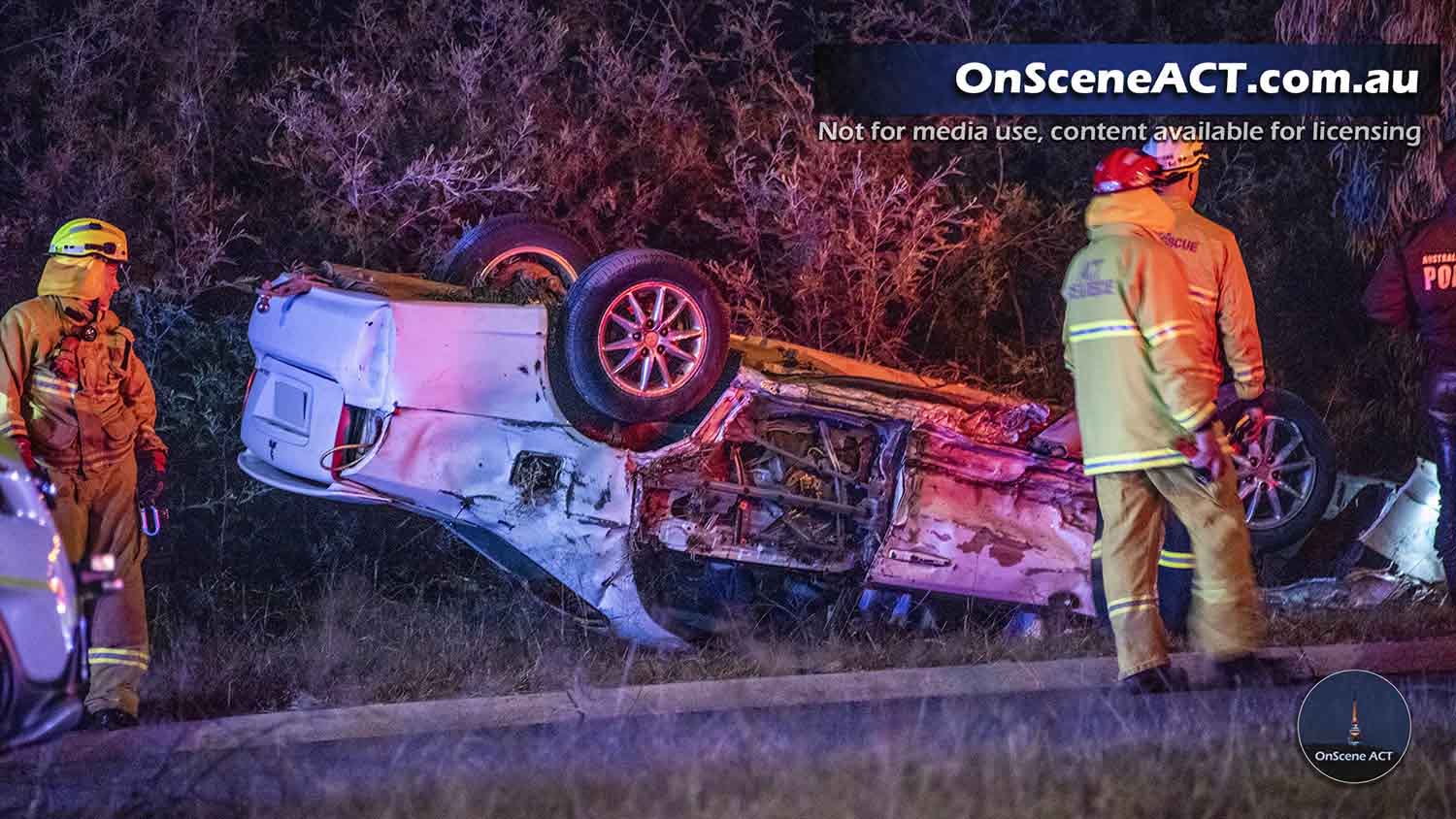 The passenger of a Mitsubishi has been transported to hospital following a serious crash in the Belconnen area overnight.
Read more ... 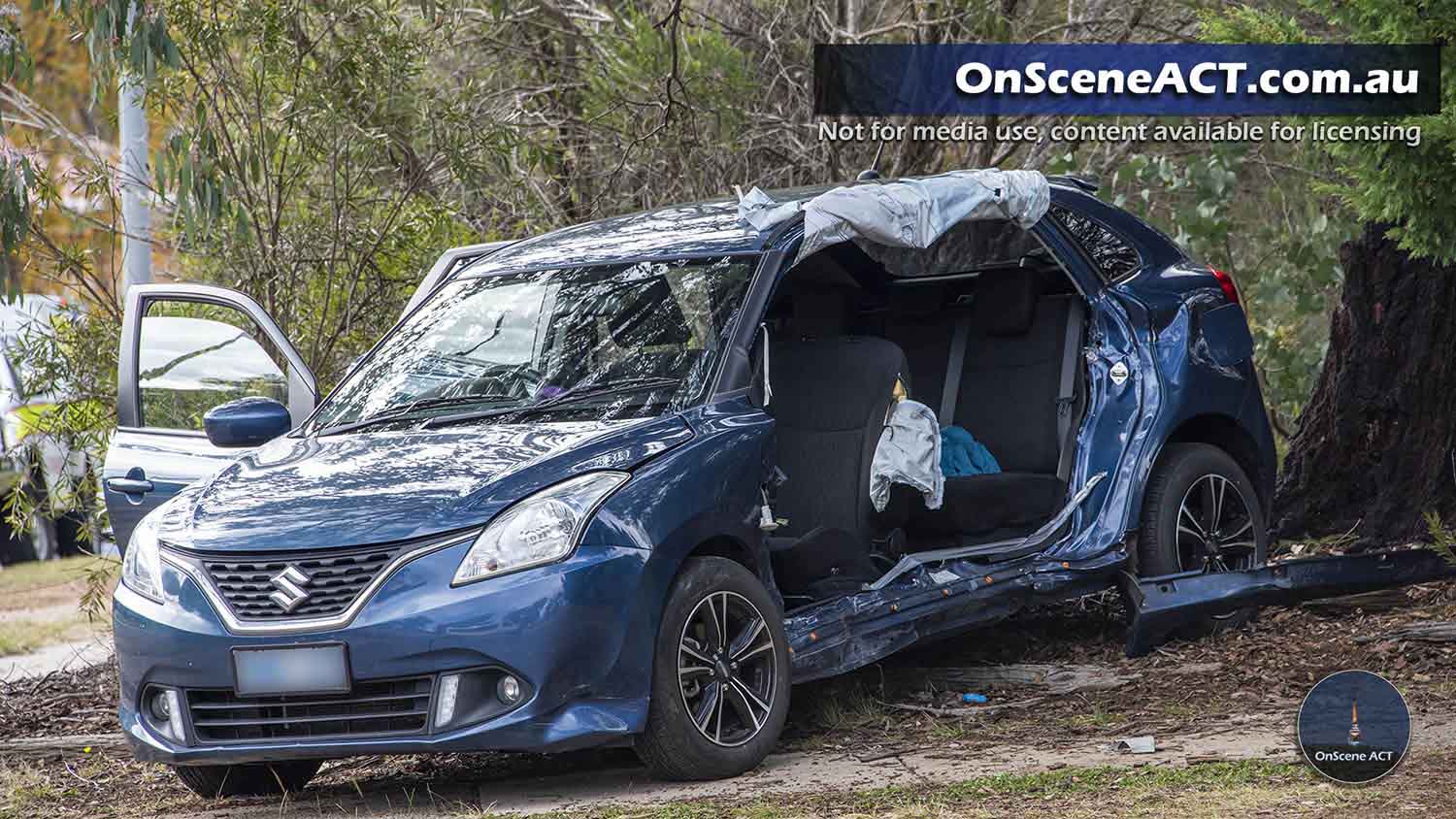 Three people have been transported to hospital following a crash in Latham this morning.At approximately 11.20am ACT Emergency Services responded to the intersection of Southern Cross Drive and O’Loghlen Street.
Read more ... 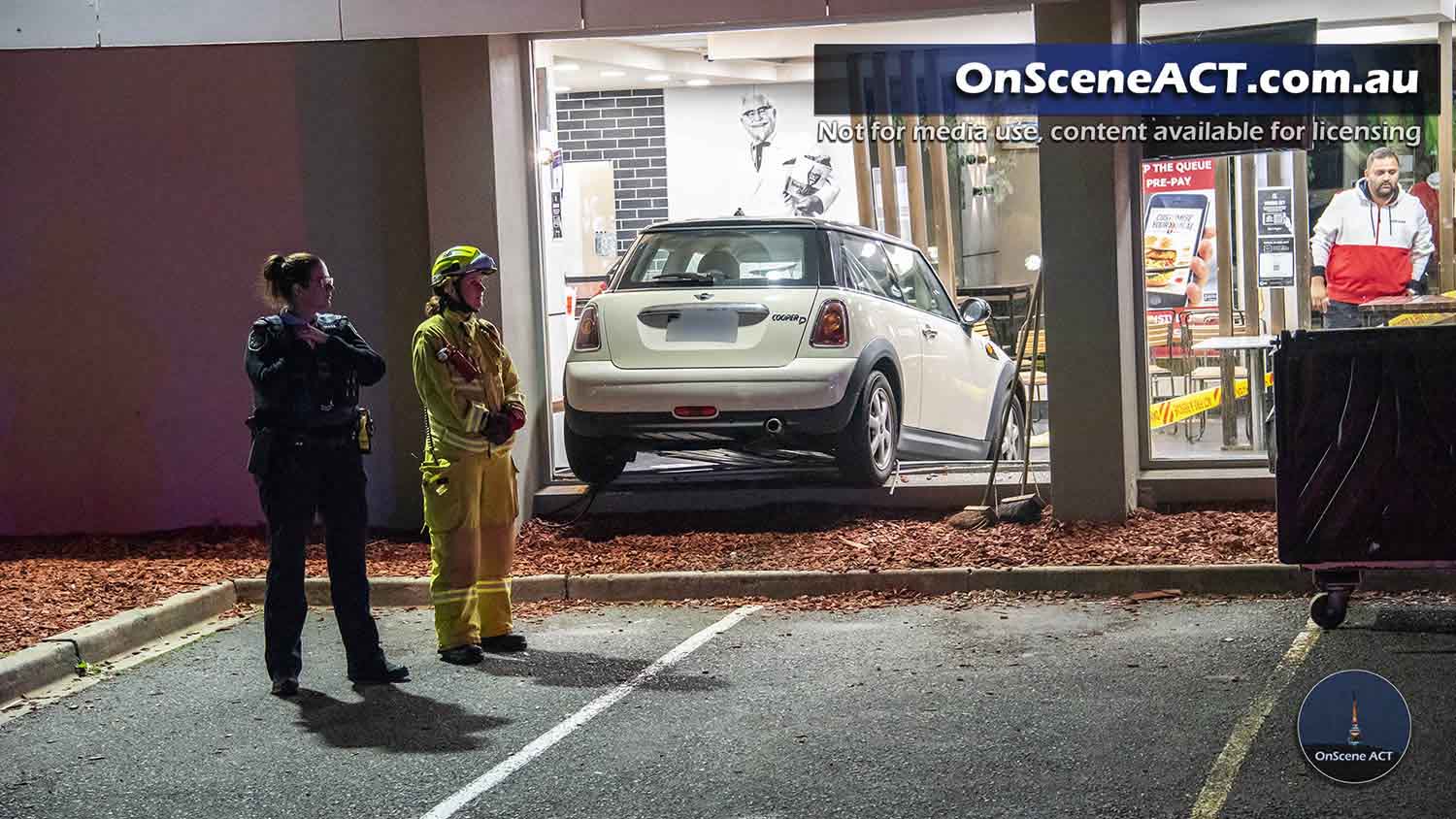 'Did someone say KFC?' Driver crashes through Hawker restaurant

A vehicle has ended up inside a KFC Store in Hawker tonight after the driver allegedly lost control. Just after 8pm ACT Emergency Services responded to reports of an incident involving a motor vehicle on Hawker place.
Read more ... 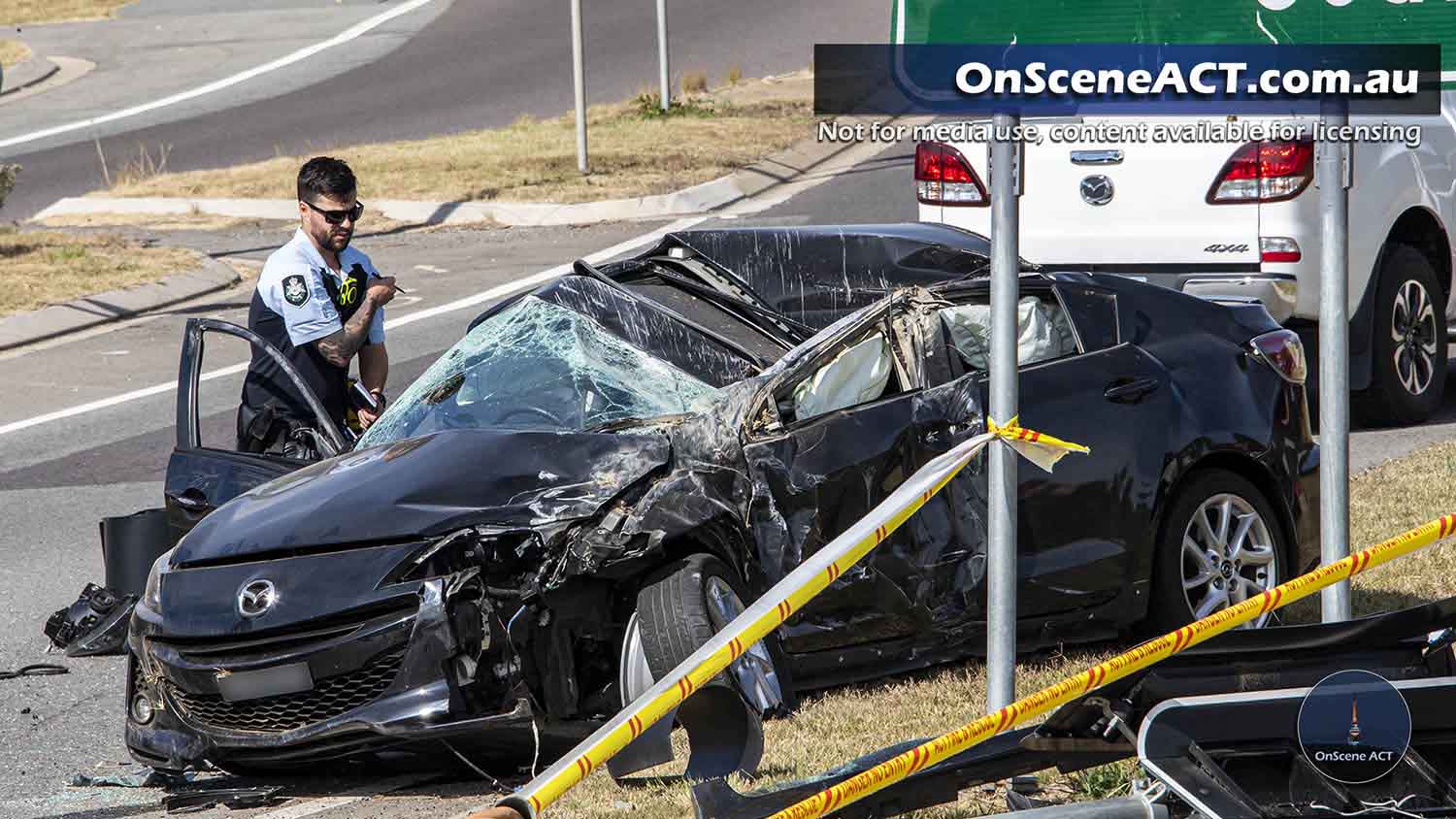 The driver of a Mazda sedan has escaped serious injury following a crash in Crace this afternoon. At approximately 12.15pm ACT Emergency Services responded to reports of a motor vehicle crash at the intersection of Gundaroo Drive and the Barton Highway.
Read more ...