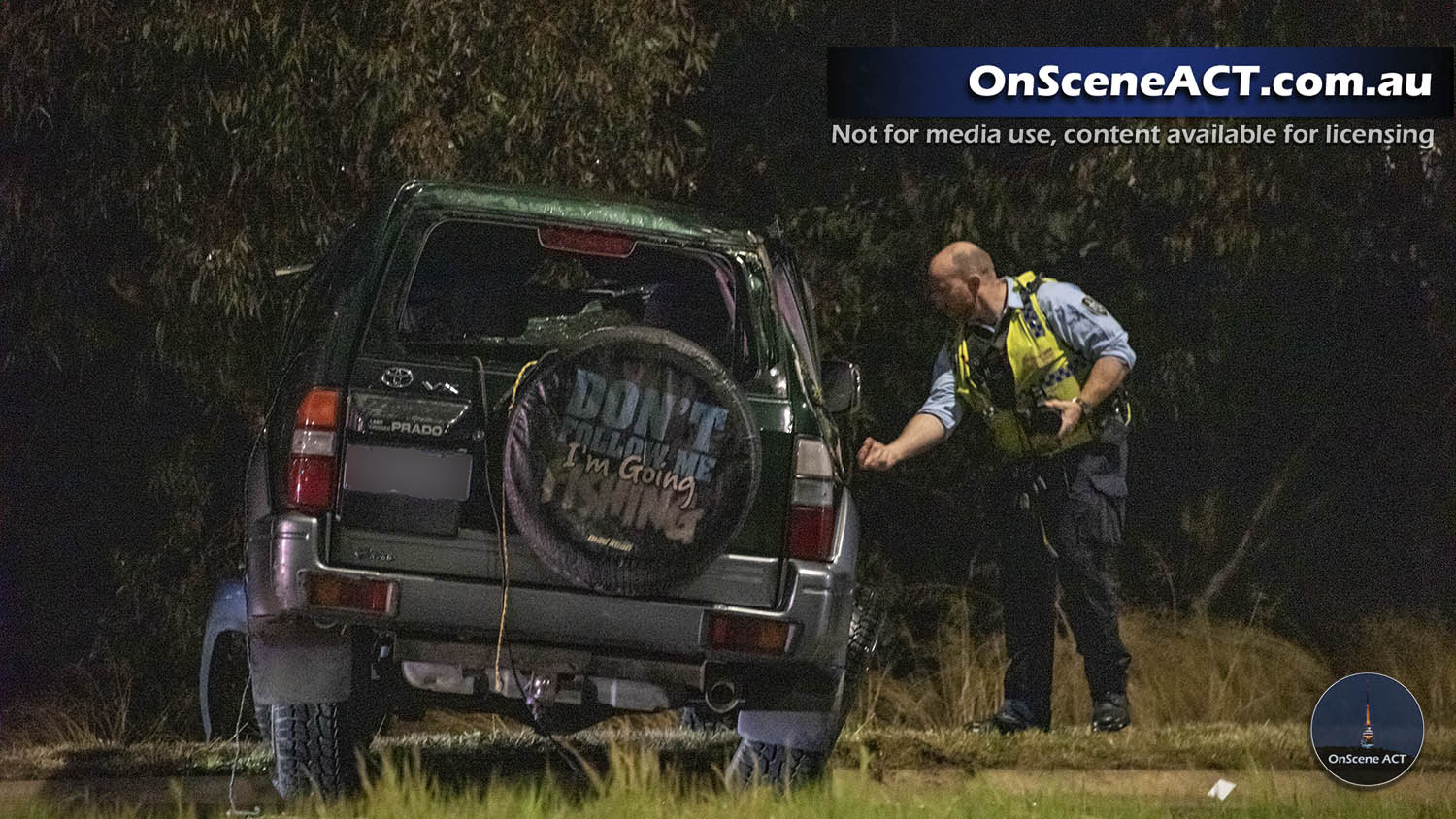 Four people have been transported to hospital following a crash in Narrabundah last night. At approximately 7.30pm ACT Emergency Services responded to reports of a motor vehicle accident at the intersection of Hindmarsh Drive and the Monaro Highway.
Read more ... 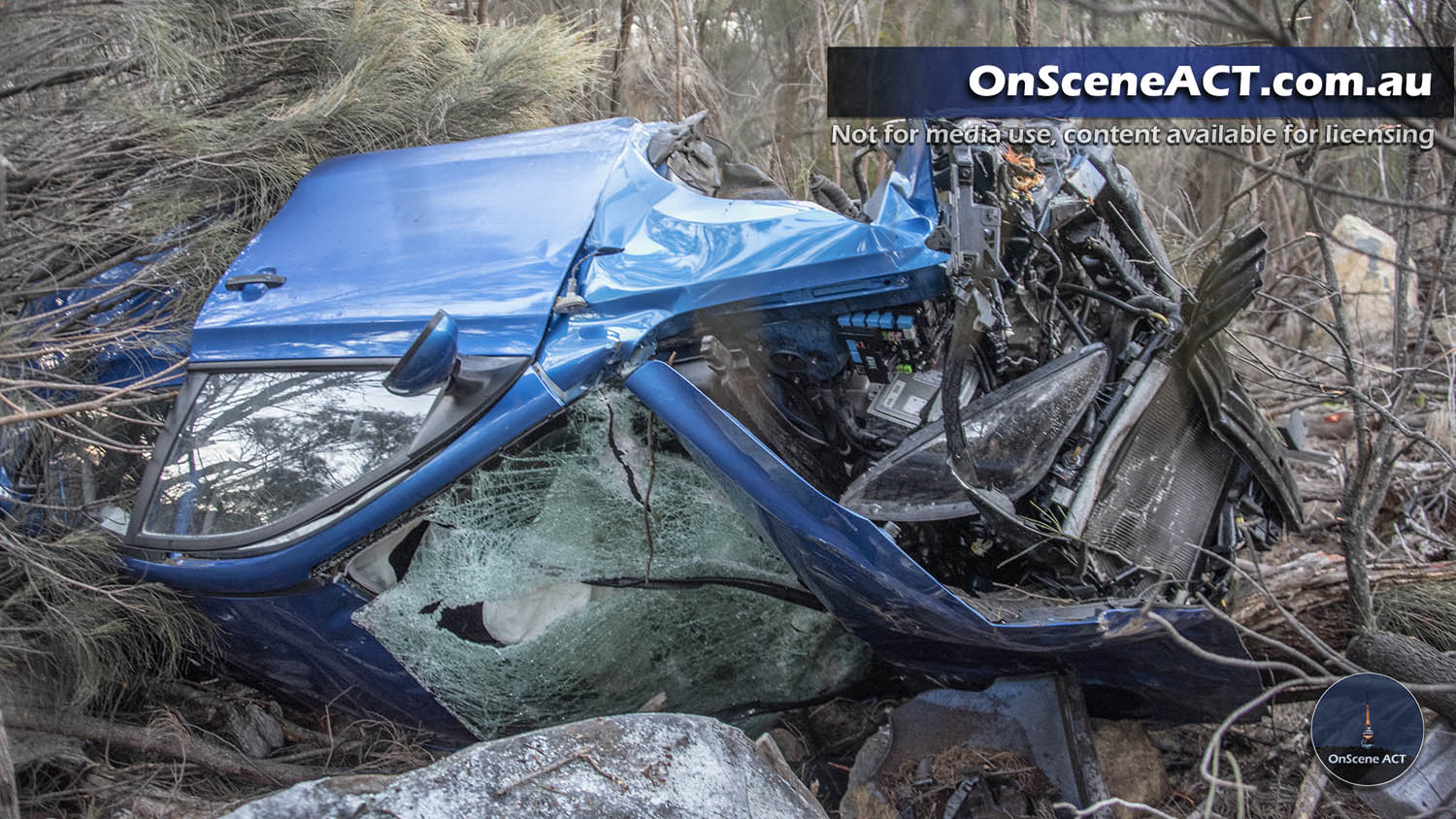 The driver of a Hyundai is lucky to be alive following a crash on Mt Ainslie early this morning. At approximately 5.30am ACT Emergency Services responded to reports of a motor vehicle accident on Mt Ainslie Drive.
Read more ... 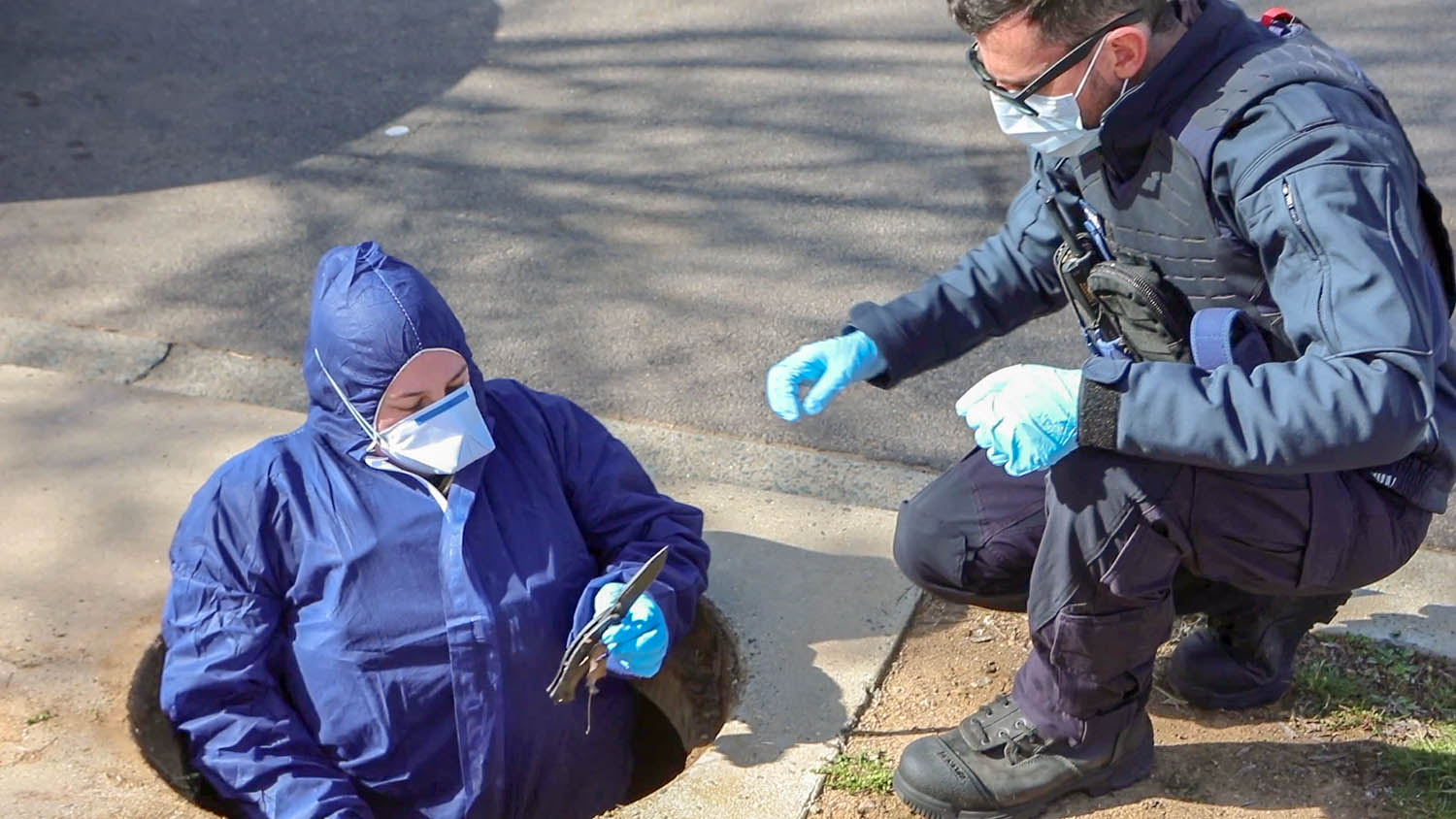 ACT Policing Criminal Investigations detectives have located a knife suspected to be connected to the murder of Pitasoni Ulavalu on Sunday, 19 July 2020. This knife was located about 300 metres from the last known location of the person police allege is responsible for the murder.
Read more ... 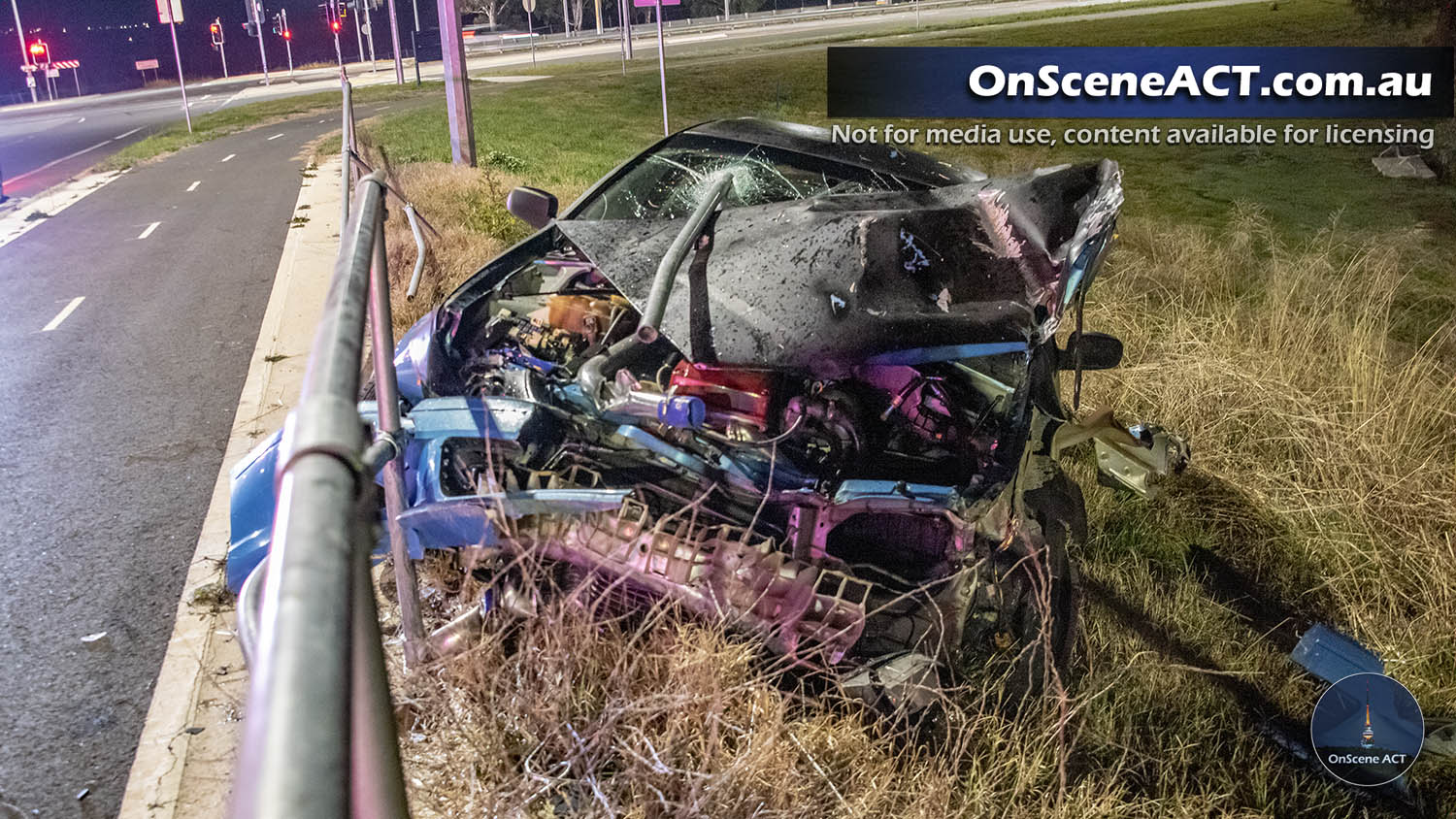 Driver escapes being impaled after alleged drunken crash in Bruce 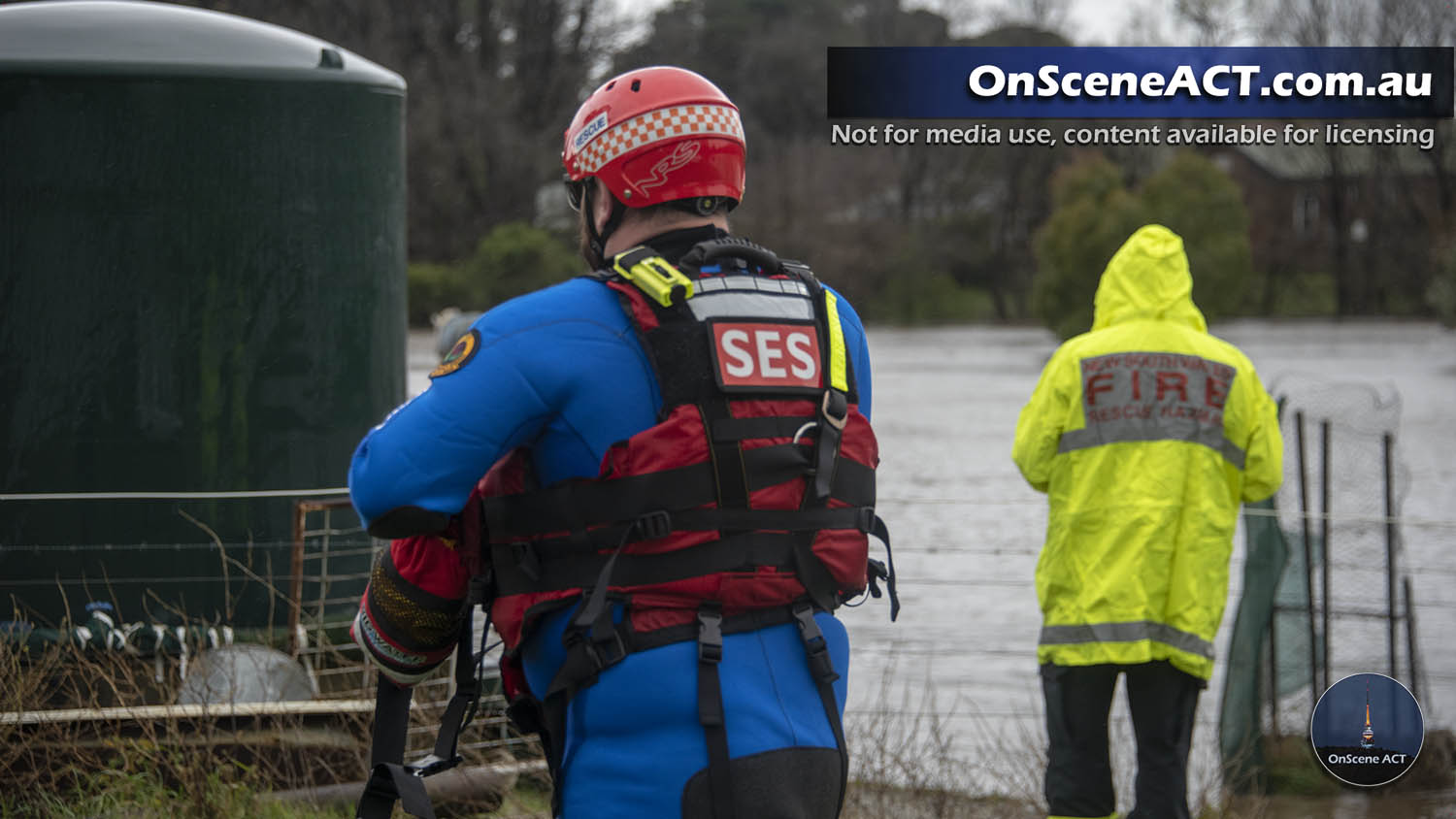 One person has lost their life and a large amount of infrastructure has been damaged trapping residents following heavy rain over the weekend. A man who was kayaking on the flooded Murrumbidgee River went missing yesterday sparking a large scale emergency response in the ACT.
Read more ... 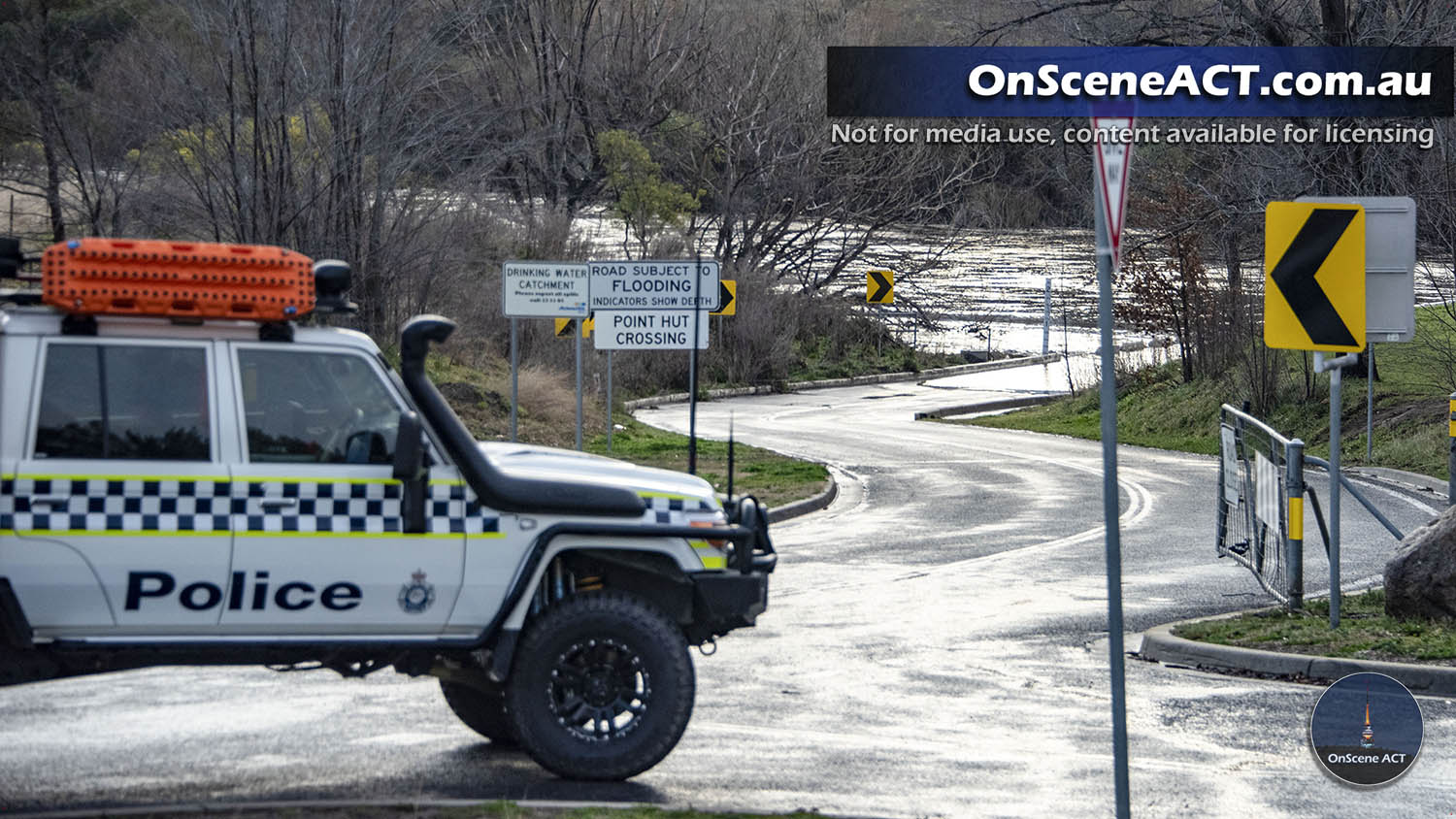 ACT Policing have confirmed a man has died following a Kayaking accident on the flooded Murrumbidgee River near point hut this evening. The missing kayaker was part of a group that entered waters south of Canberra earlier today.
Read more ... 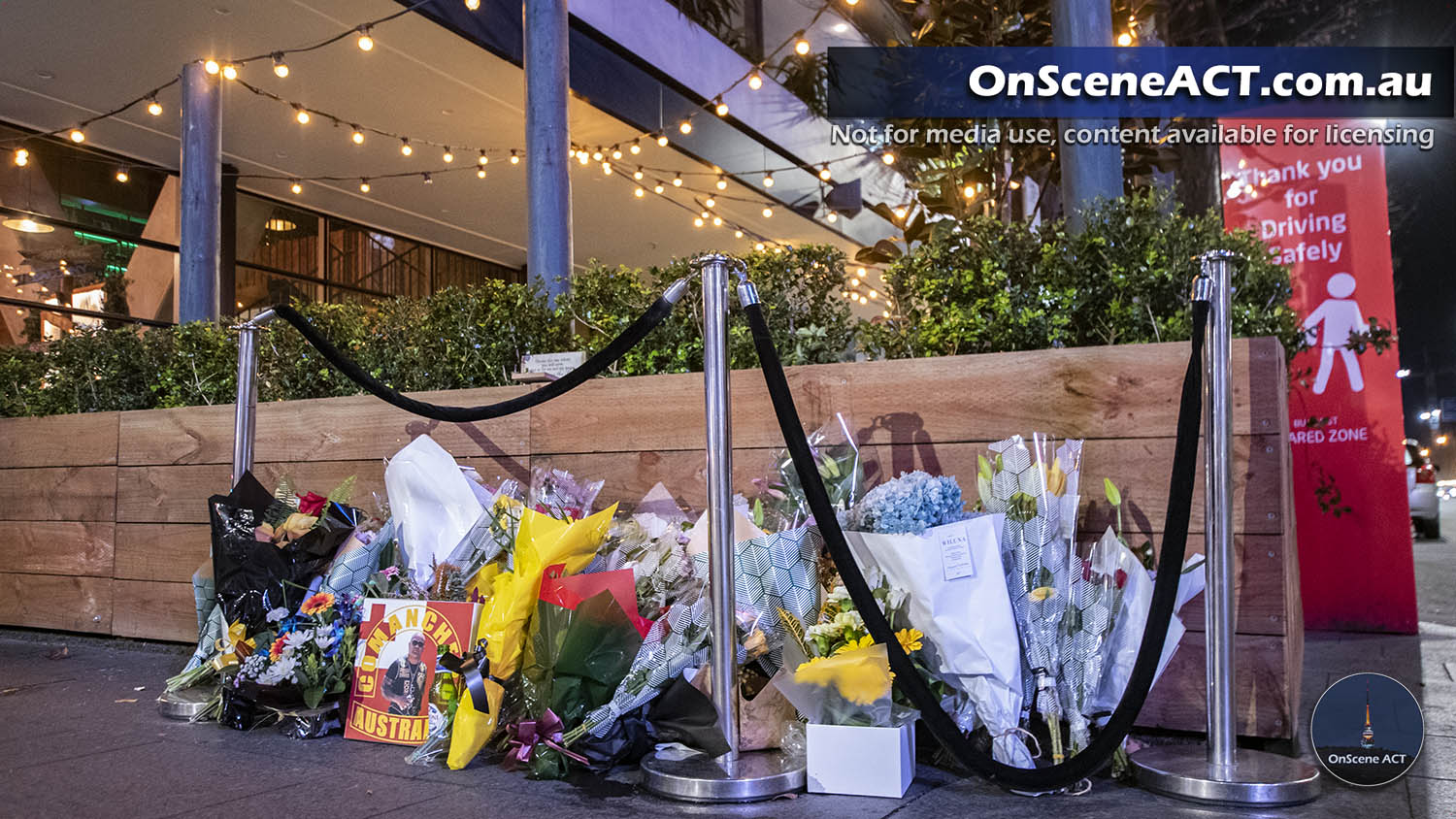 Police were called to Kokomo's on the corner of Genge and Bunda streets at 12:05am on the 17th July 2020 after reports of a "disturbance". Detective Acting Superintendent Matthew Reynolds confirmed at the time that the altercation began within Kokomo's before Mr Ulavalu, 48, was found dead outside.
Read more ...