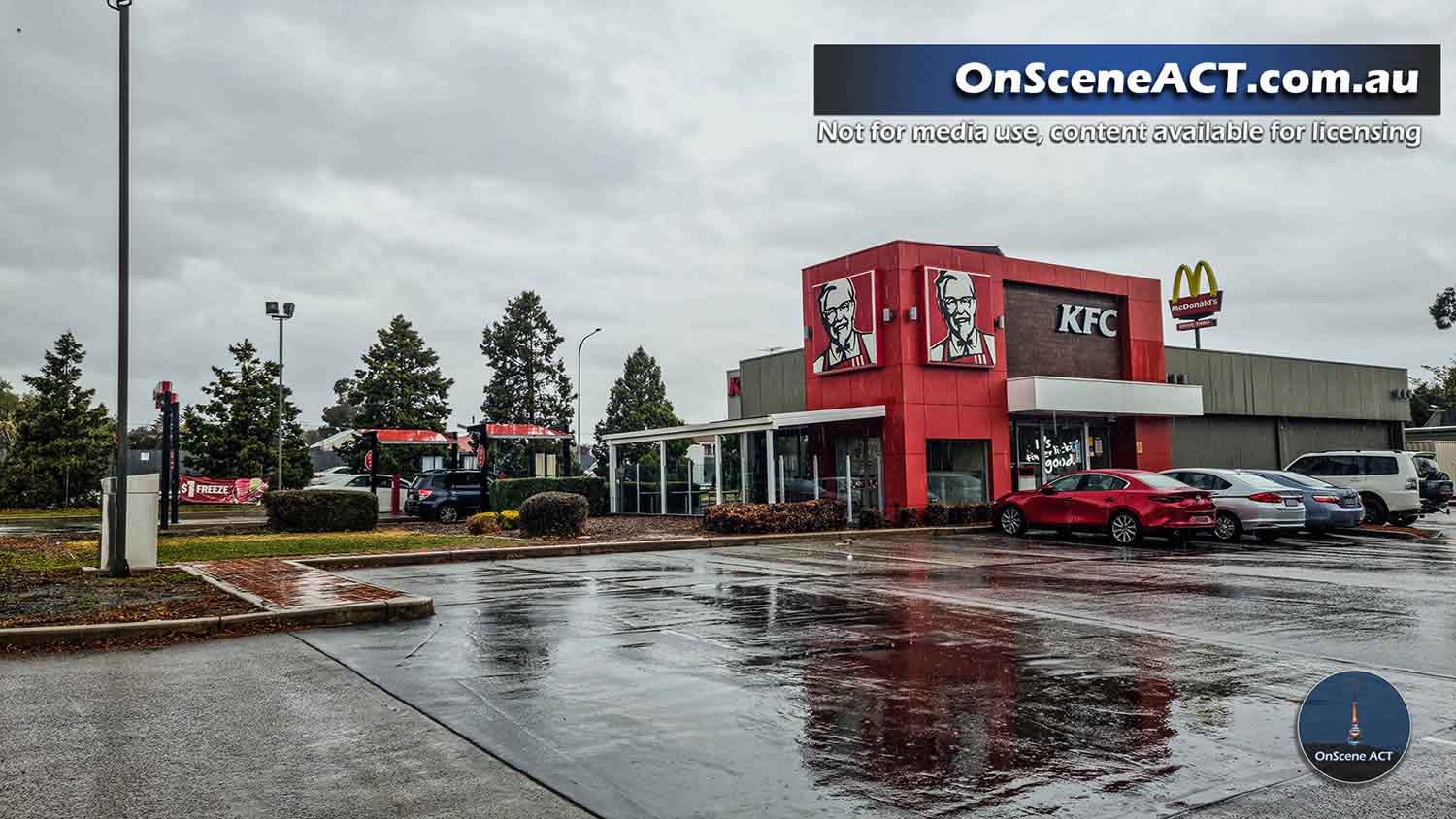 A woman has been arrested and is assisting police with their enquires following a serious incident that occurred in Queanbeyan early this morning.

At approximately 6.15am, police have been told an unknown man, armed with a knife, entered a Kia Cerato parked at a fast food restaurant on Waniassa Road, Queanbeyan East, and threatened two men – aged 32 and 60.

Officers attached to Monaro Police District attended the scene and commenced an investigation.

Shortly after 7am, police were notified after a 39-year-old man from Pambula presented to Queanbeyan Hospital with a gunshot wound to his lower torso.

He was transferred to Canberra Hospital, where he remains in a serious condition.

It will be alleged the car was used to flee the scene after an unknown man, armed with a knife, threatened two men – aged 32 and 60 – in the car park of a fast food restaurant on Waniassa Road about 6.15am today.

The driver – a 36-year-old woman – is currently assisting police with inquiries.

Investigations are continuing to locate her two passengers – a male and a female.

Detectives have since established Strike Force Fihelly to investigate the incidents and determine whether they are linked.

Anyone with information that may assist with the investigation is urged to call Queanbeyan Police on 6298 0599 or Batemans Bay Police on 4472 0099. 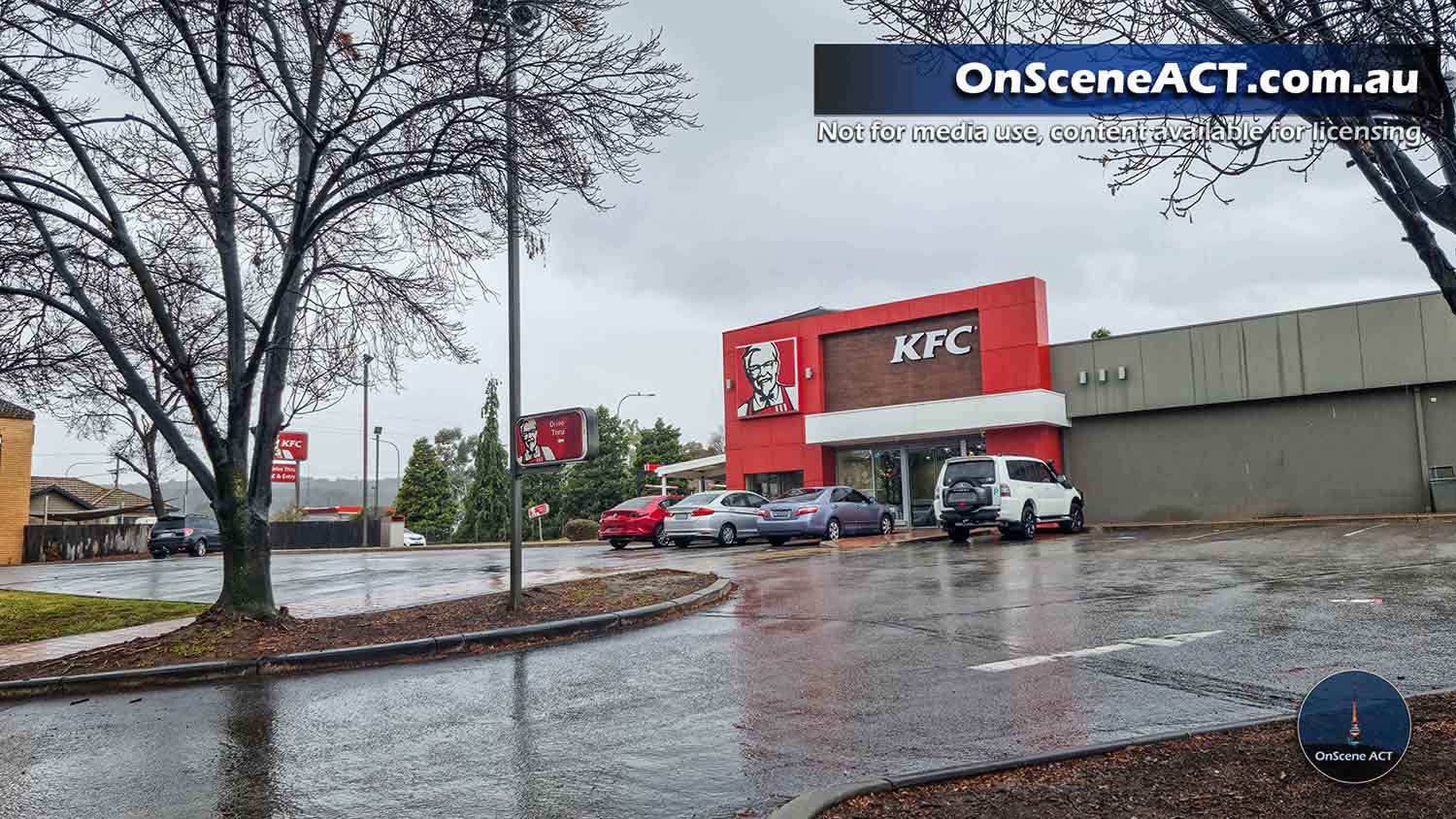 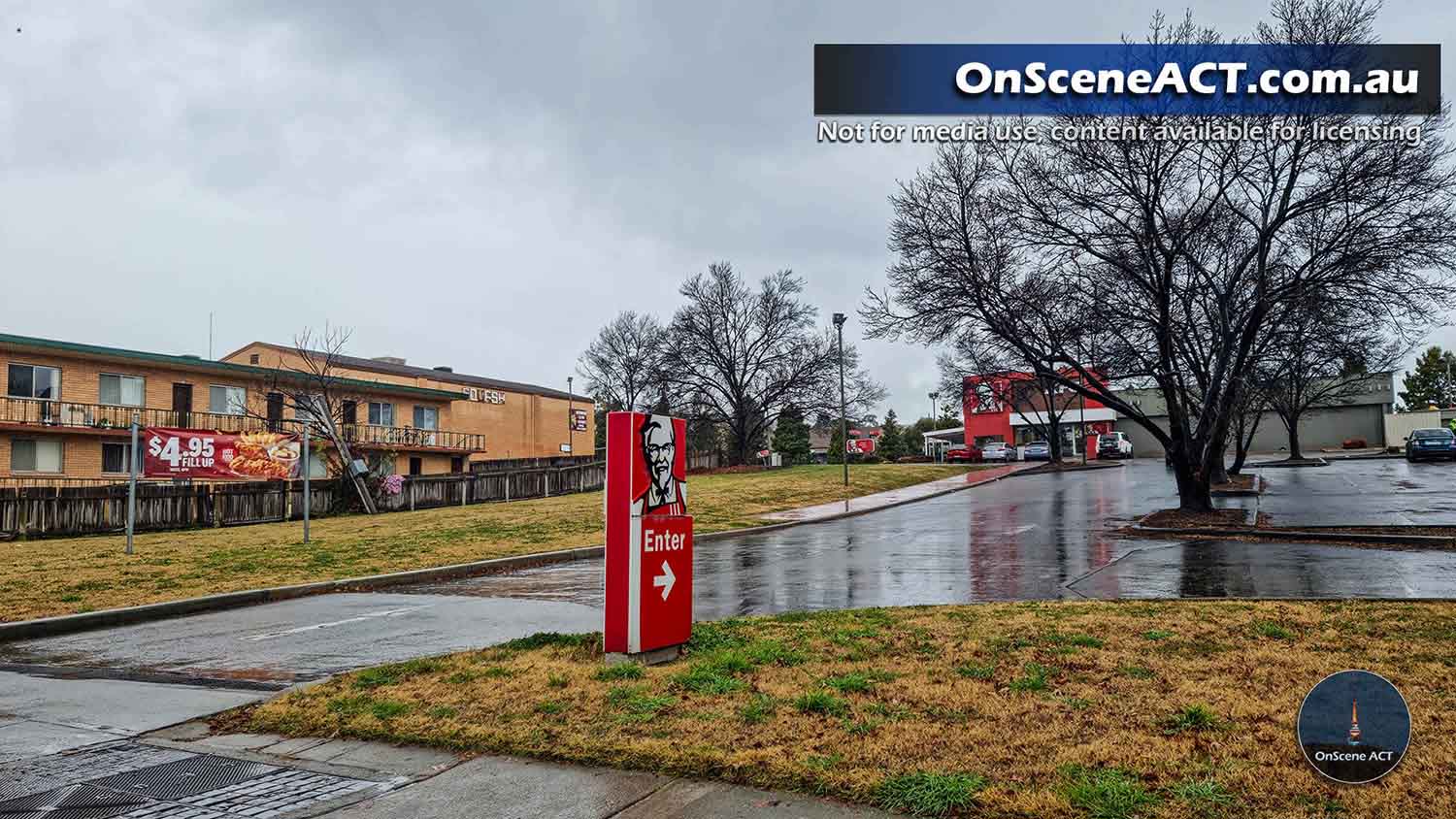