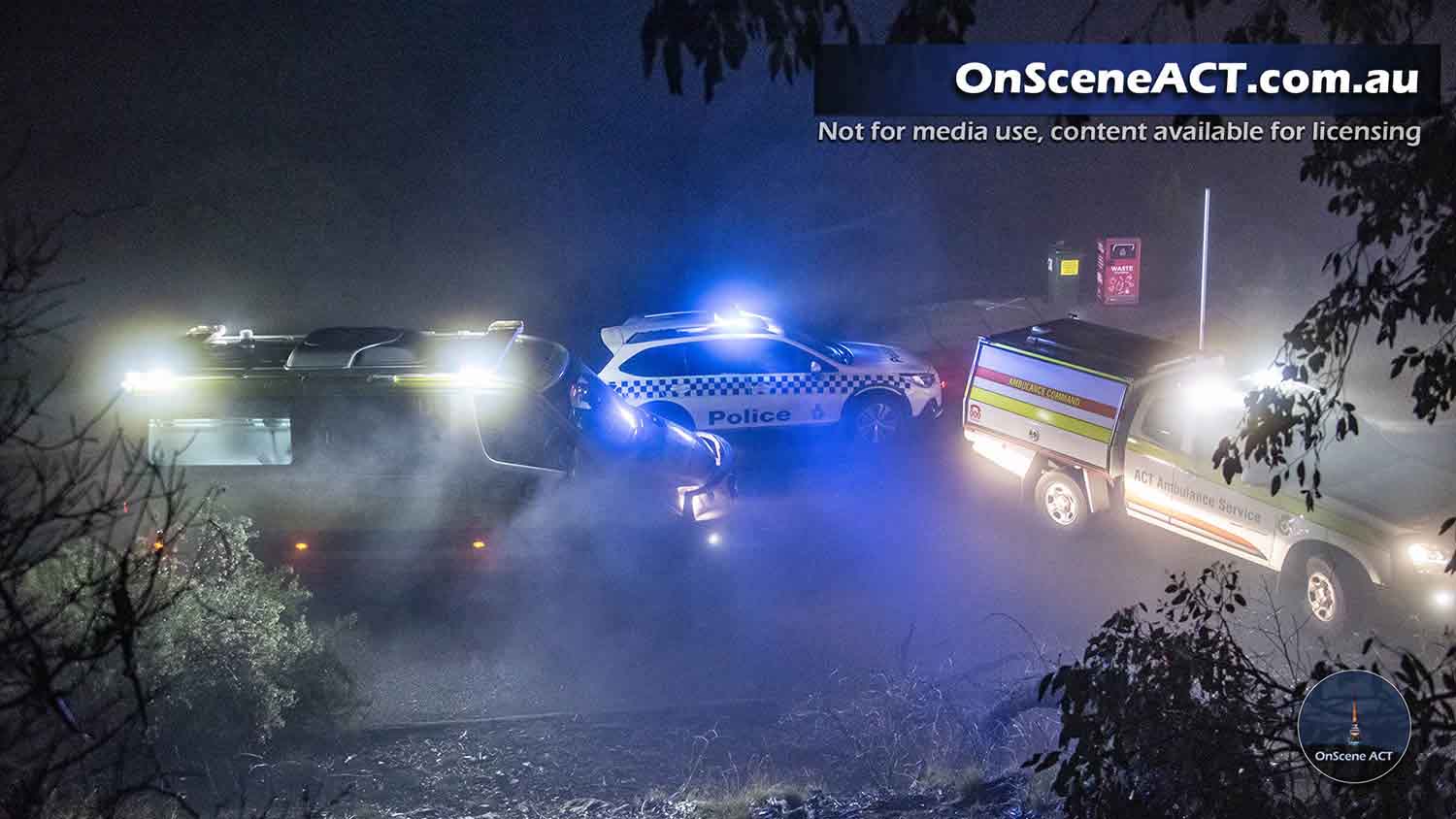 Just after 11.30pm ACT Emergency Services responded to reports of a man lying in the middle of the road unconscious and not breathing.

It's believed CPR was administered prior to the arrival of ACT Ambulance Service paramedics.

The 26-year-old man was treated at the scene and stabilised by paramedics and transported to the Canberra Hospital in a critical condition.

Several people are assisting police with enquiries. and ACT Policing’s Major Collisions Team is investigating the incident and encourage anyone else who may have information to come forward.

Anyone with information that could assist police is urged to contact Crime Stoppers on 1800 333 000, or via the Crime Stoppers ACT website. Please quote reference 6815364. Information can be provided anonymously. 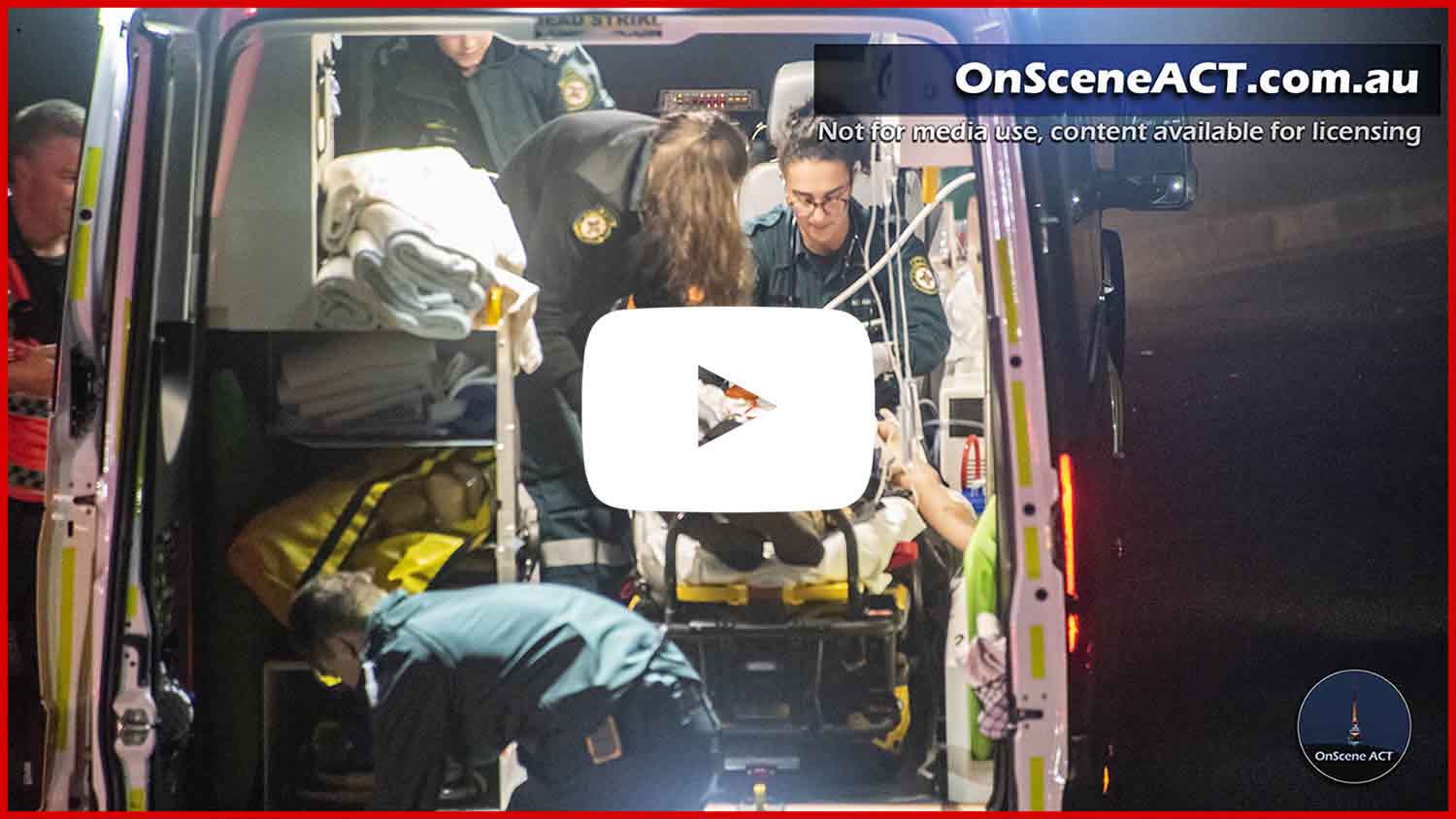 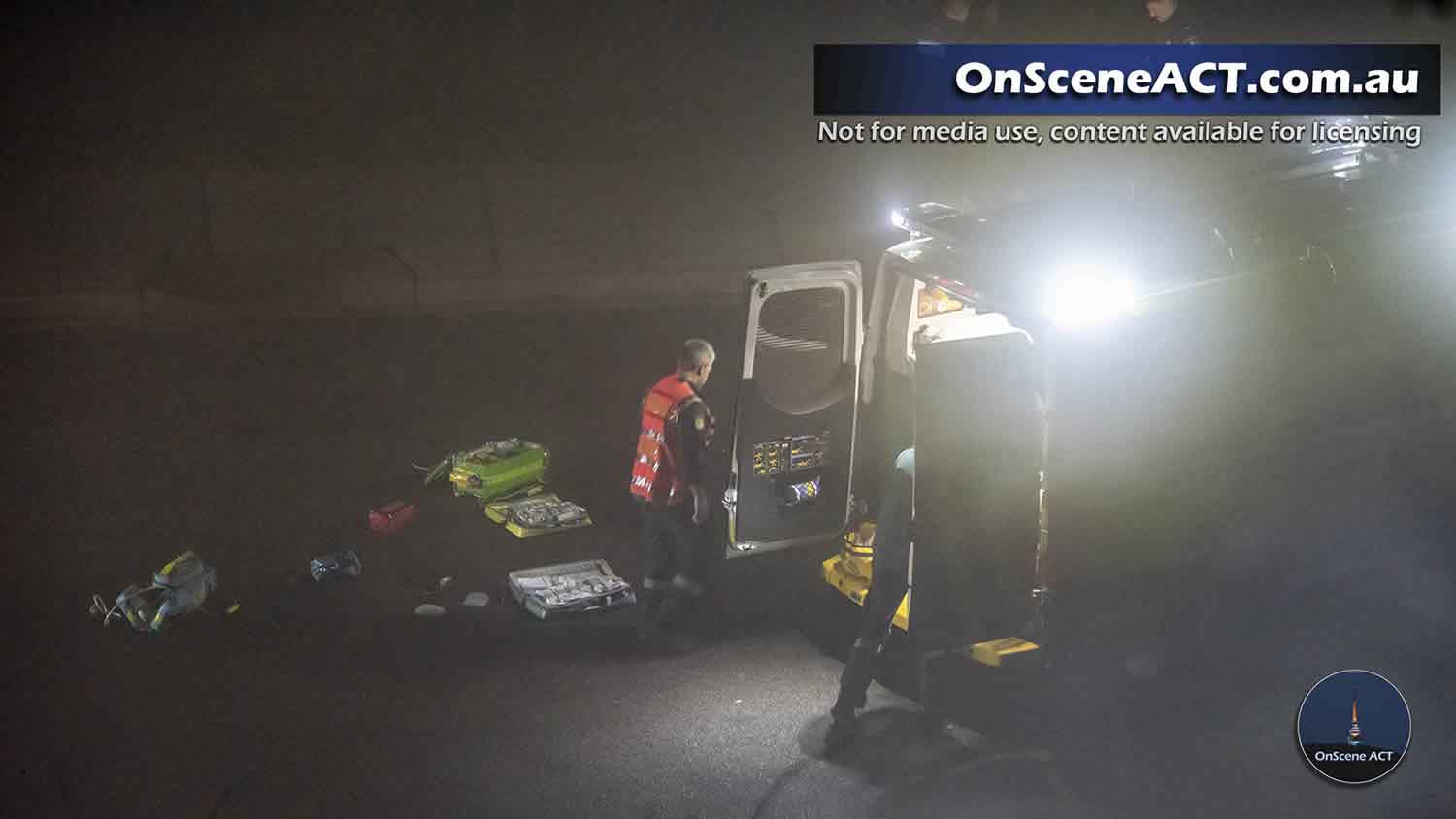 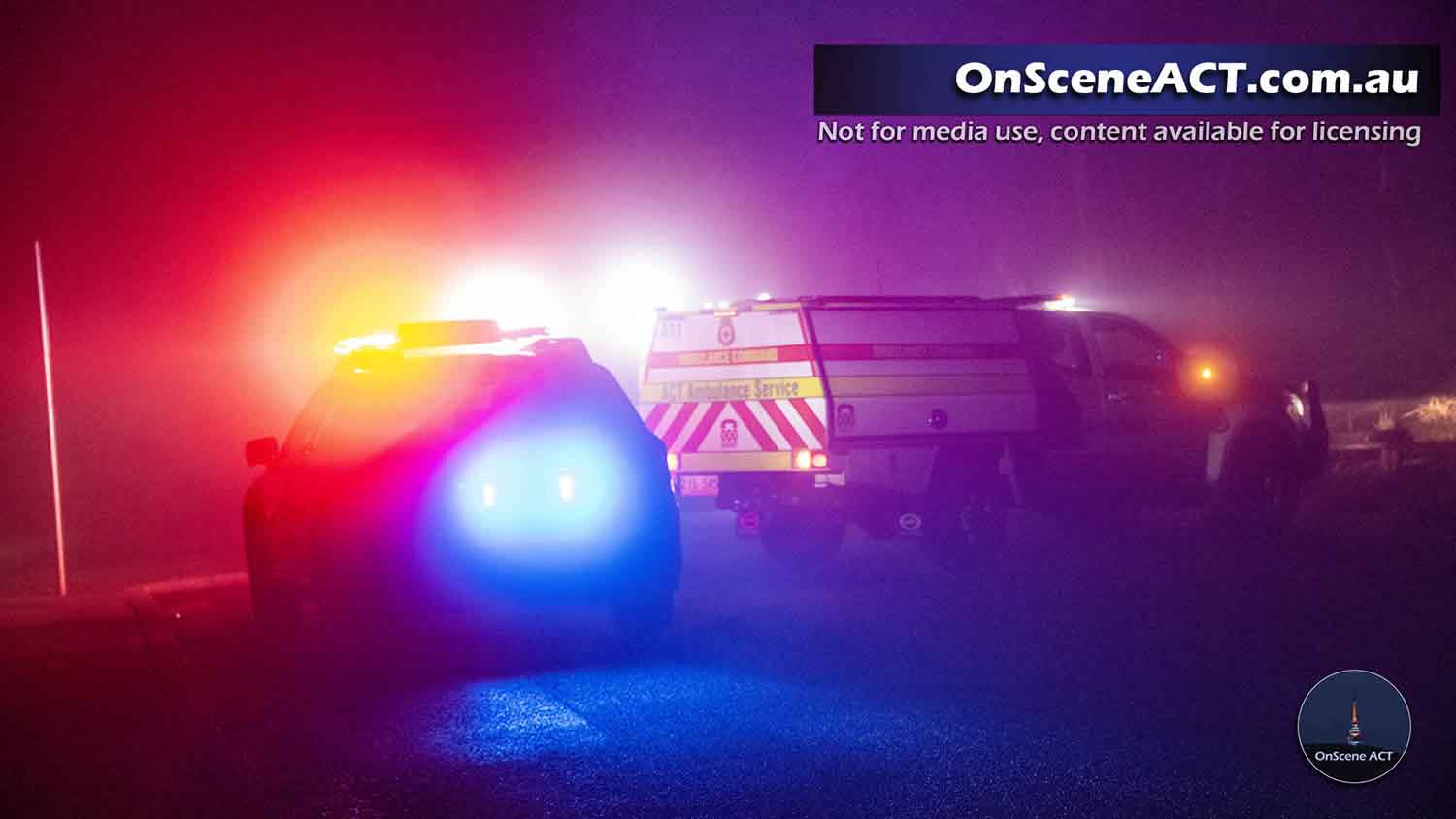 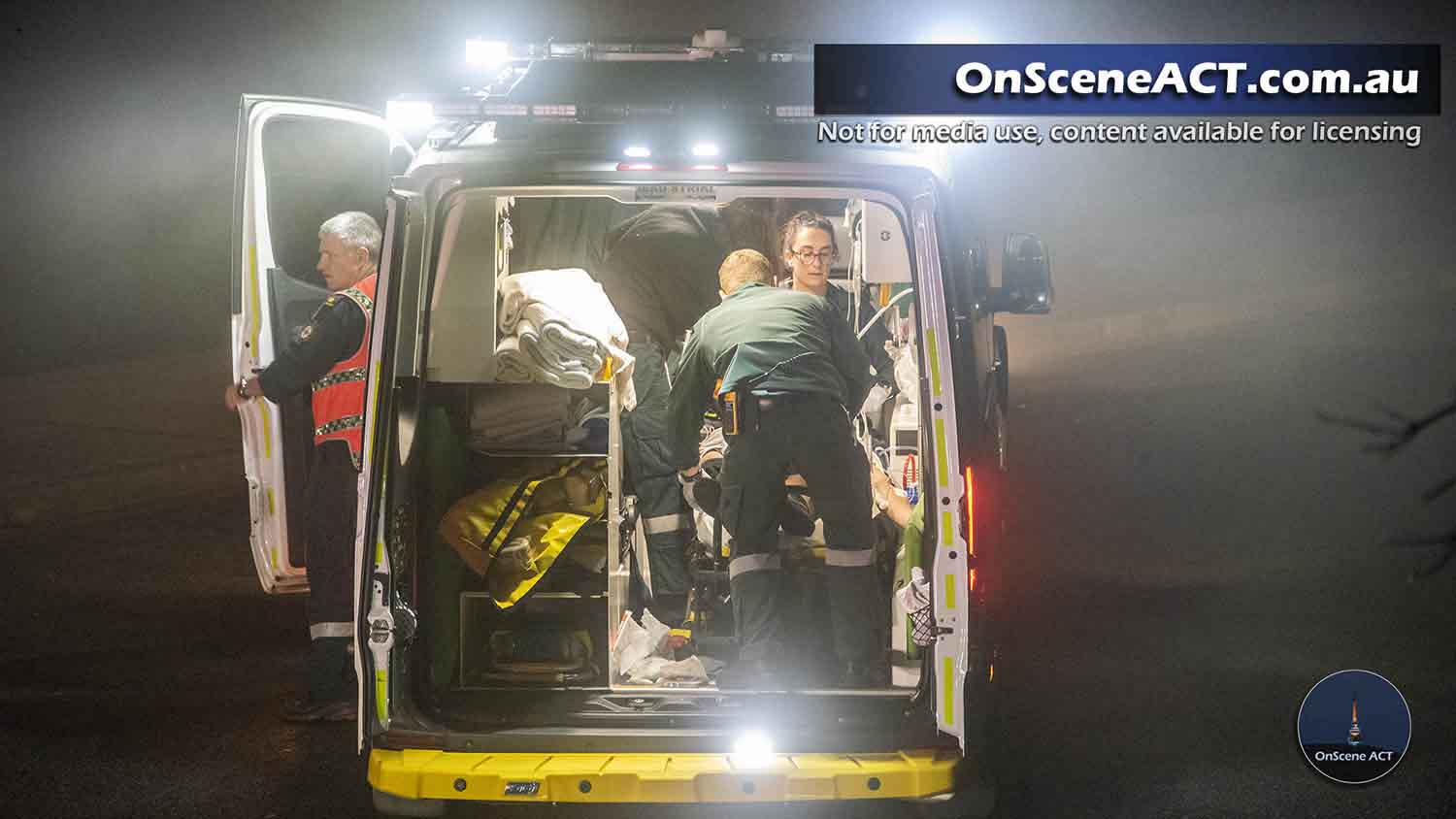 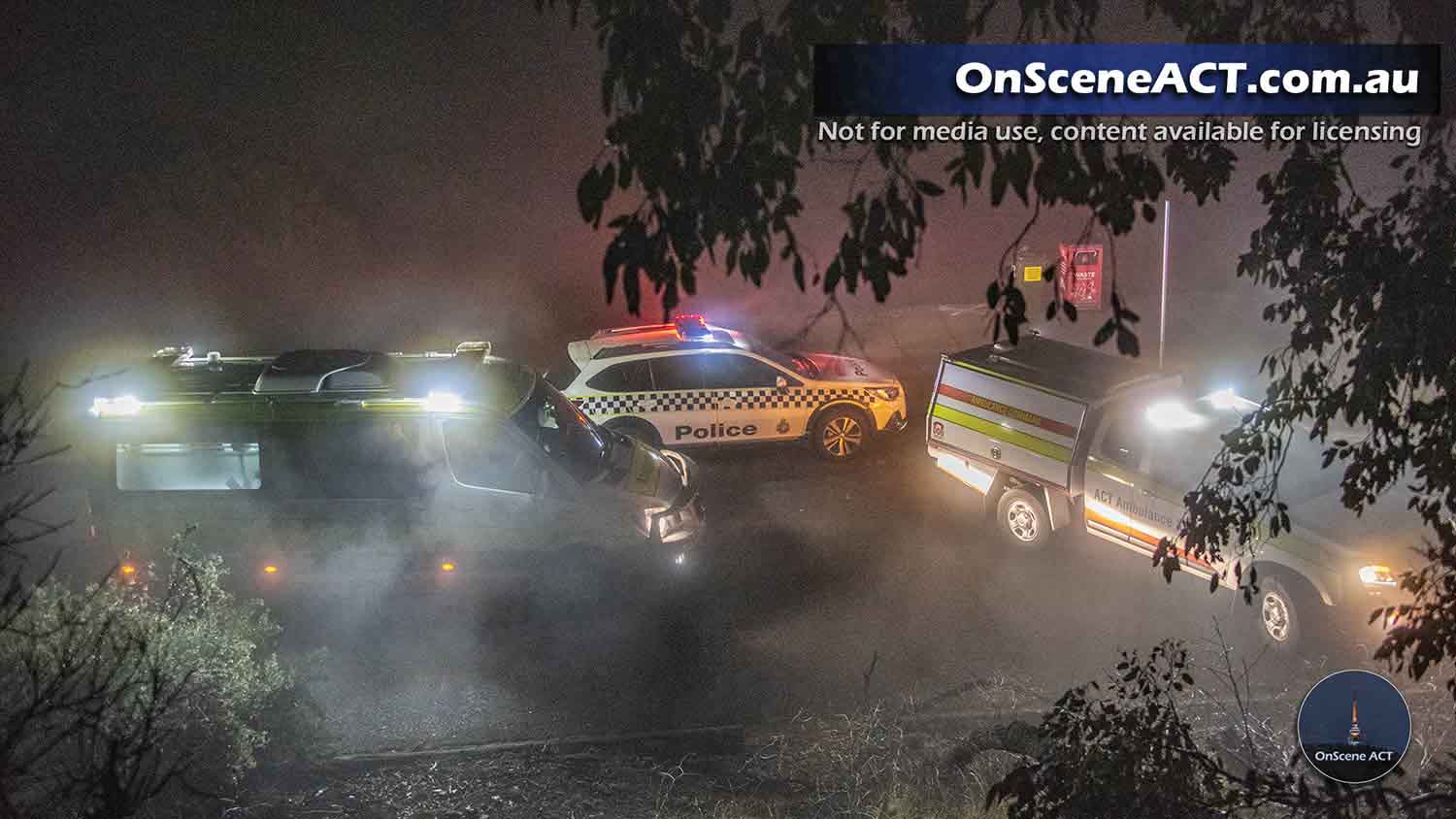 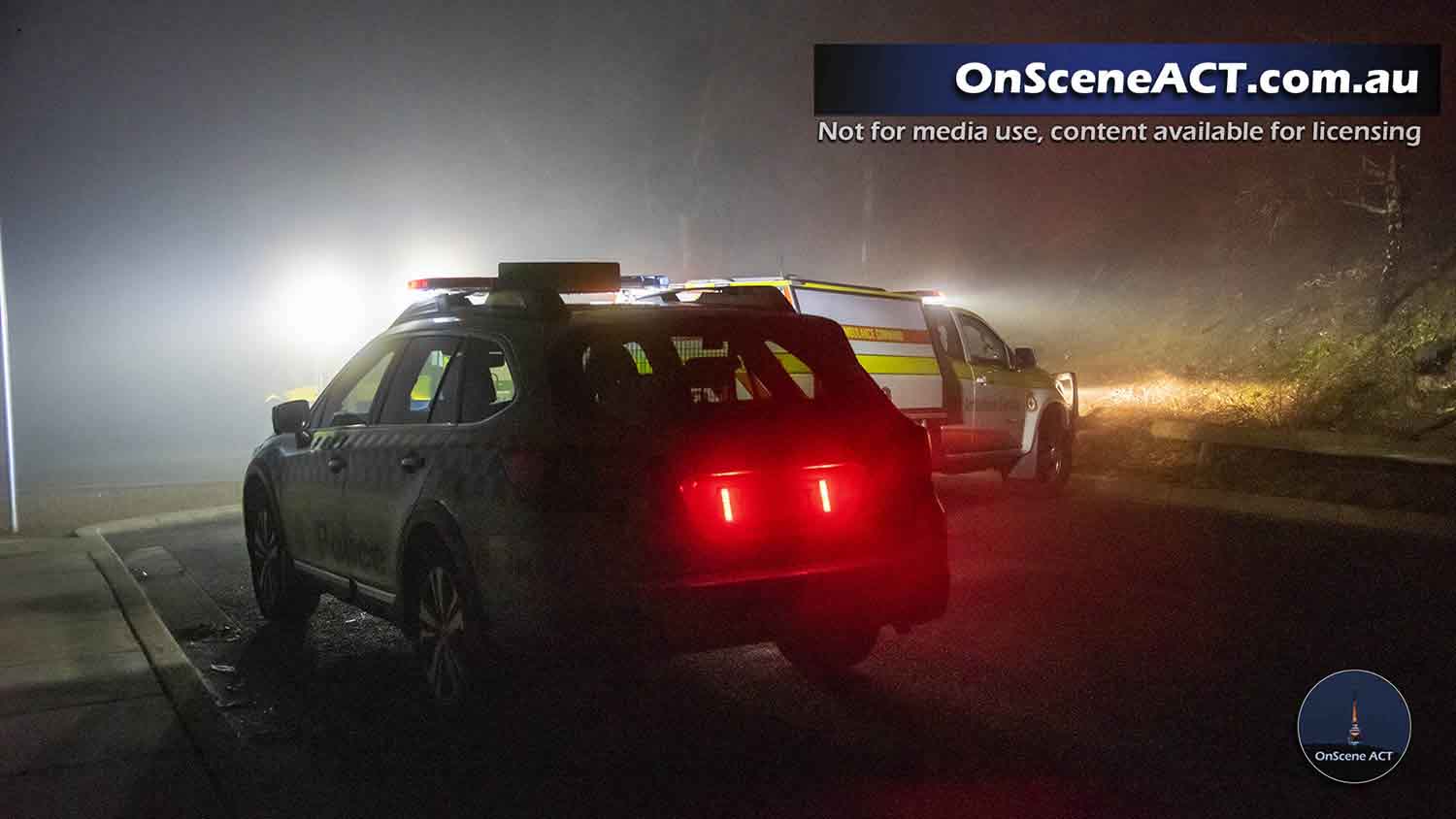 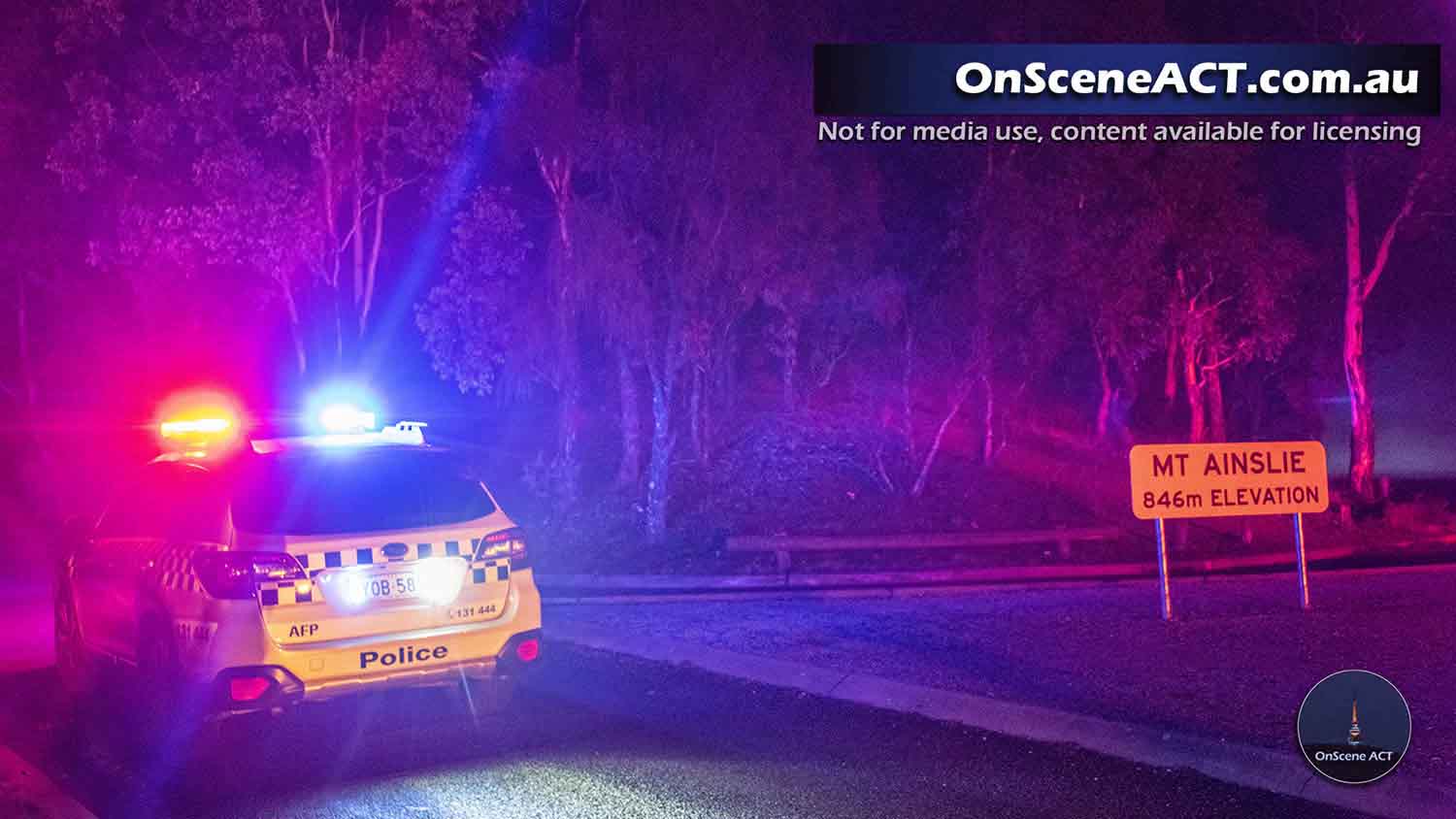