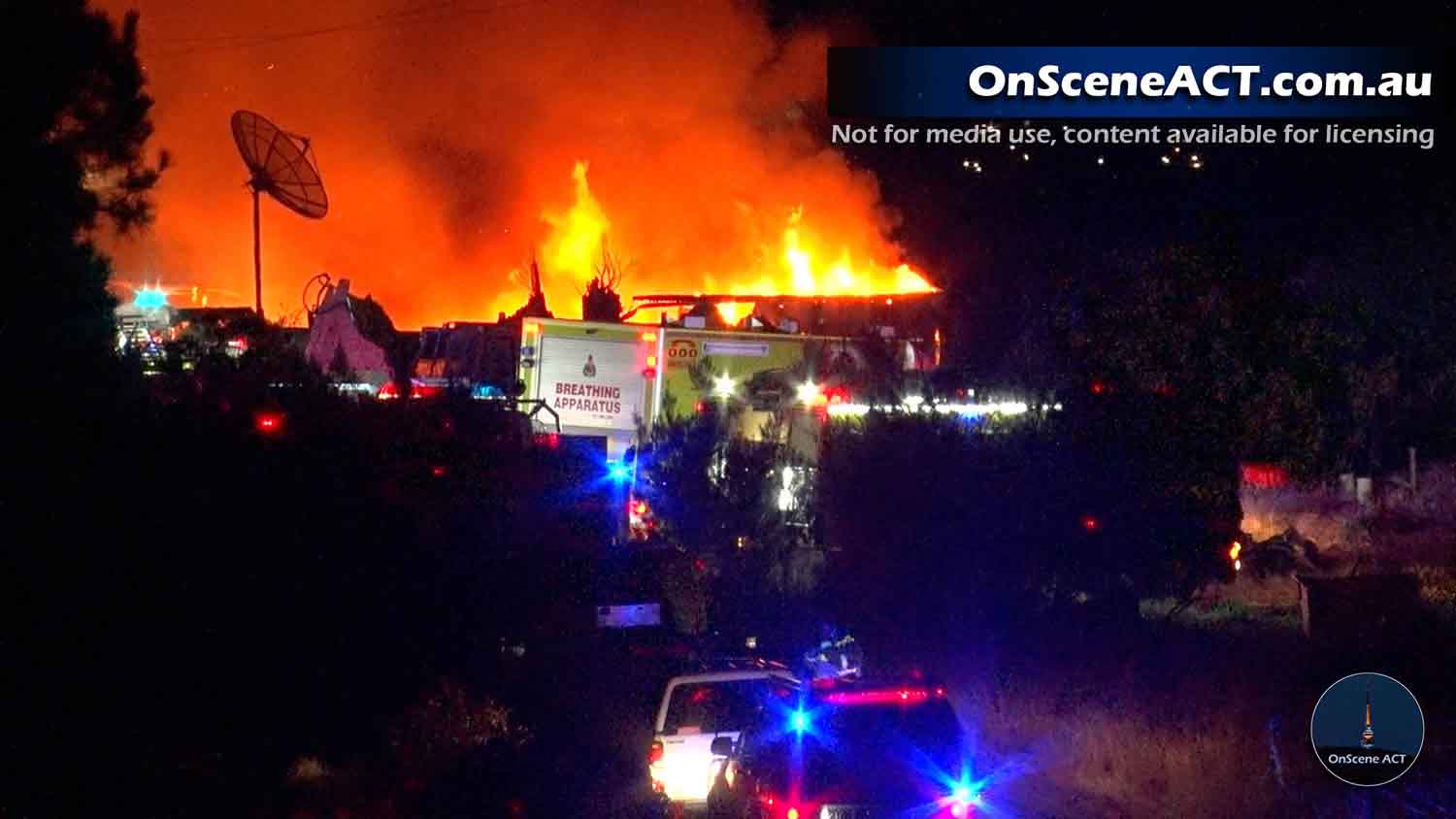 An 83-year-old  man has been seriously injured after a house fire in Wallaroo overnight.

At approximately 12.50am ACT and NSW Emergency Services responded to reports of a house fire on Gooroomon Ponds Rd, Wallaroo.

Upon arrival firefighters found a home fully involved in fire with fire spreading to further structures.

A NSW Police spokesperson said eight occupants were able to escape the home when fire broke out; however, an 83-year-old man suffered smoke inhalation and burns he was transported to hospital in a serious condition.

Officers from The Hume Police District attended, established a crime scene and commenced an investigation.

Despite the best efforts by firefighters the home was destroyed.

The fire is not being treated as suspicious. 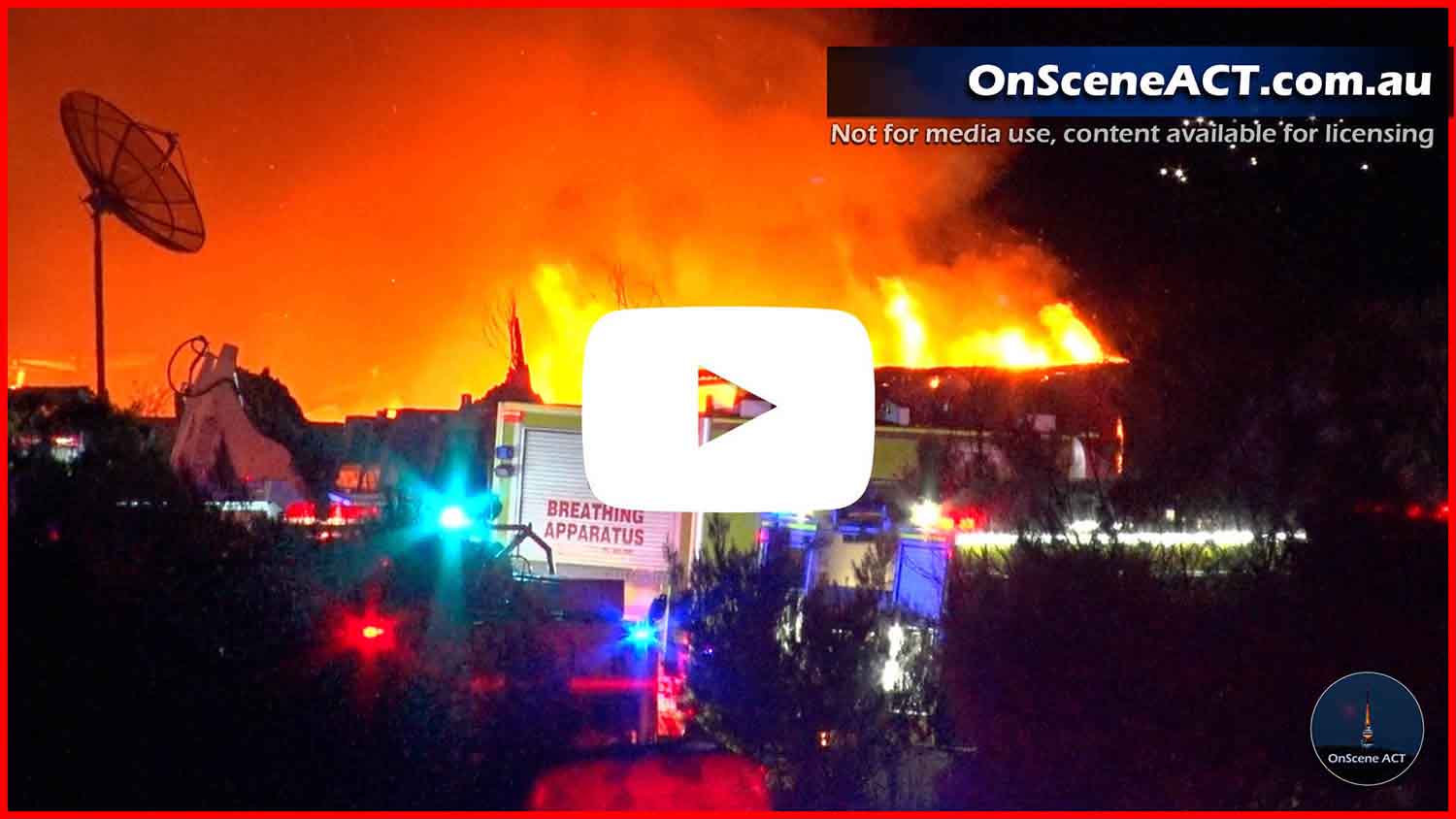 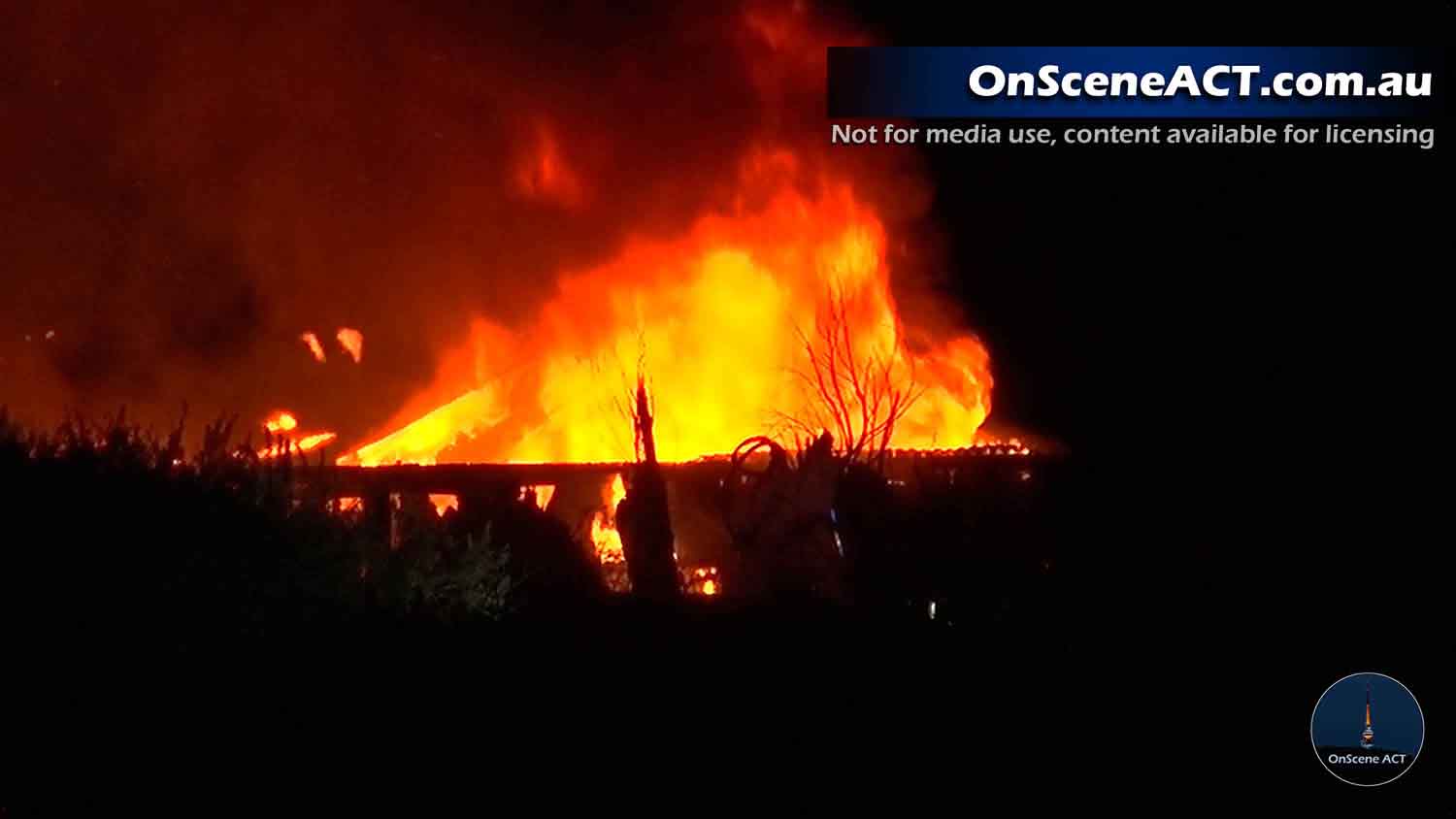 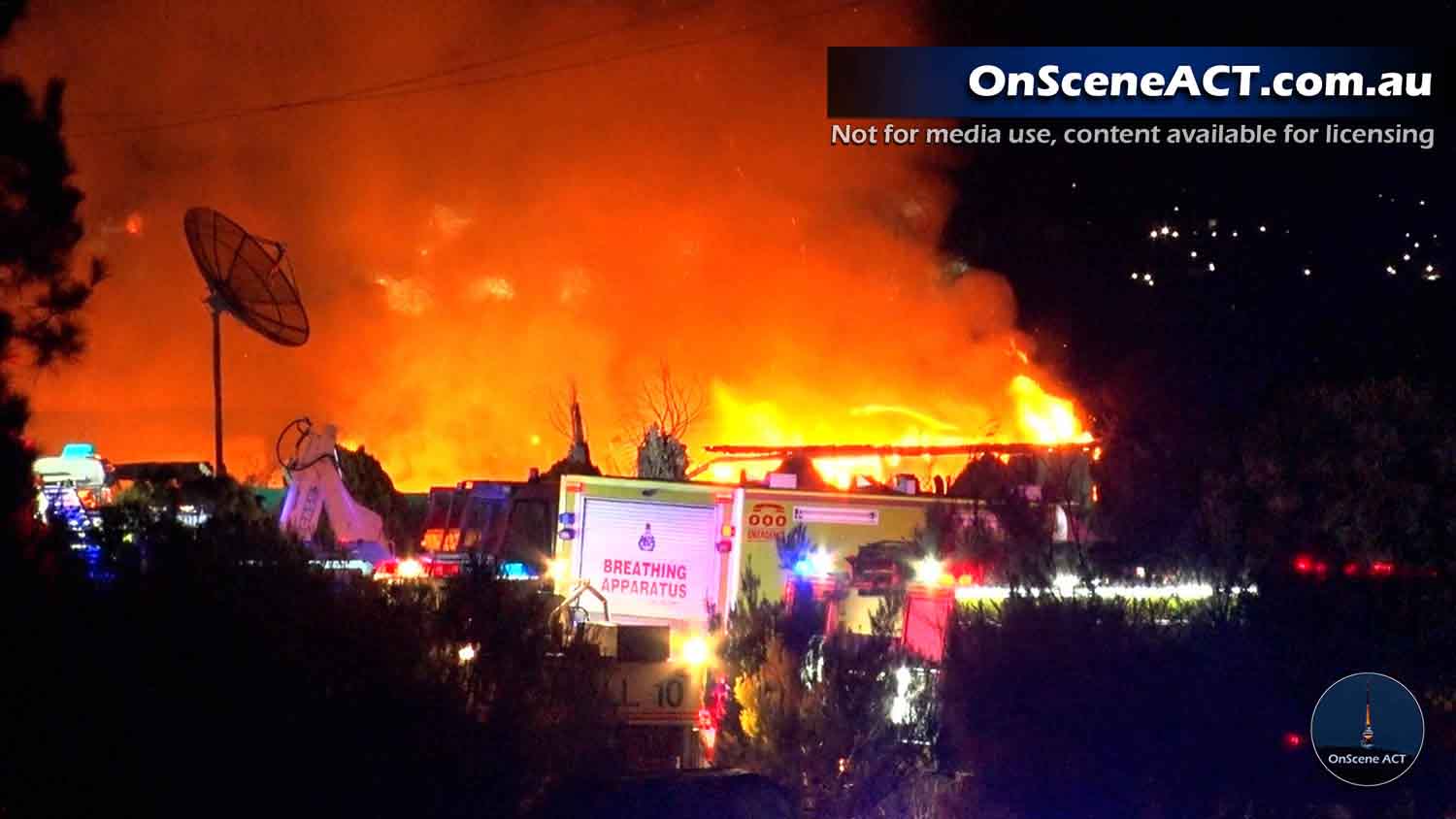 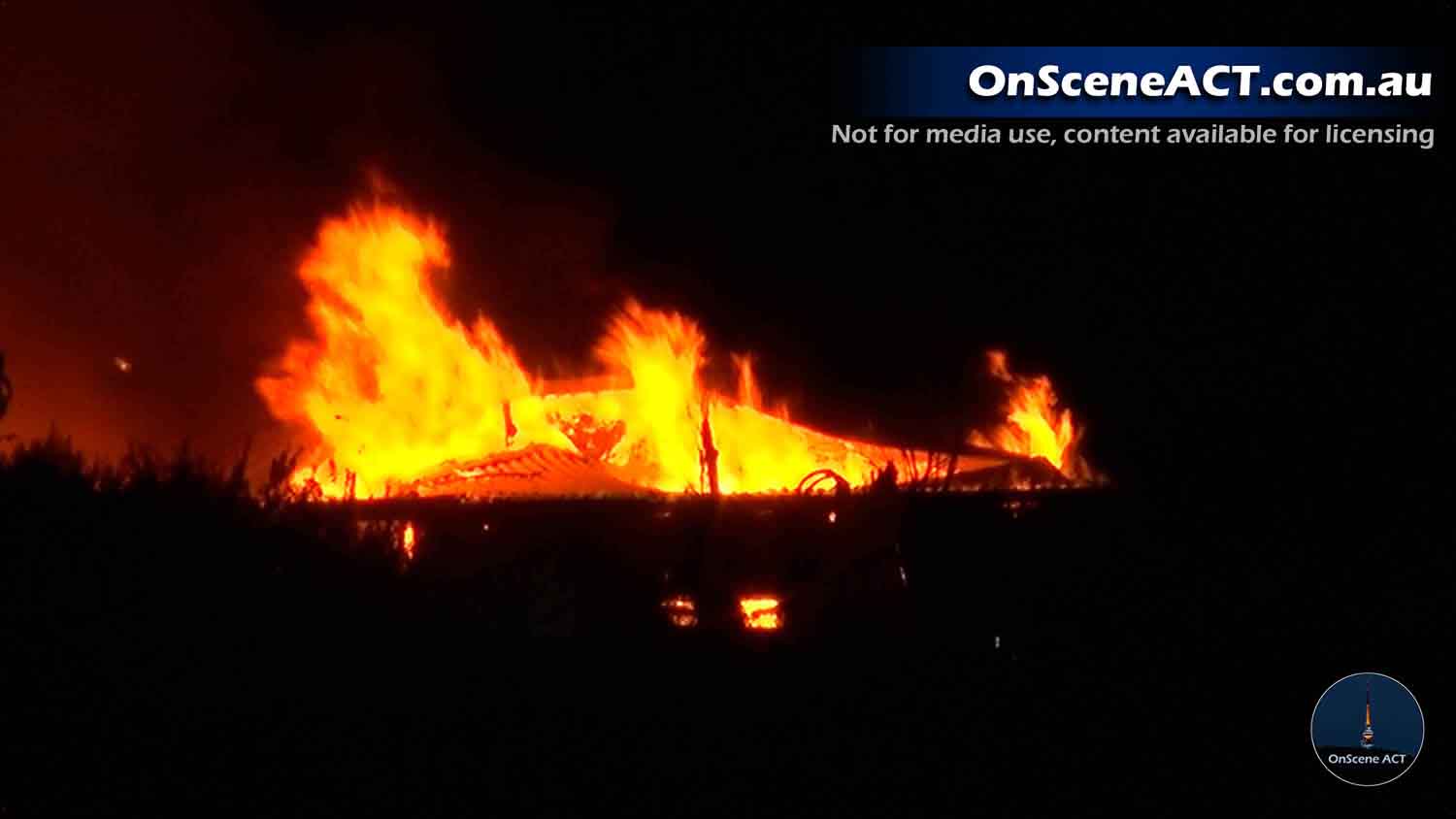 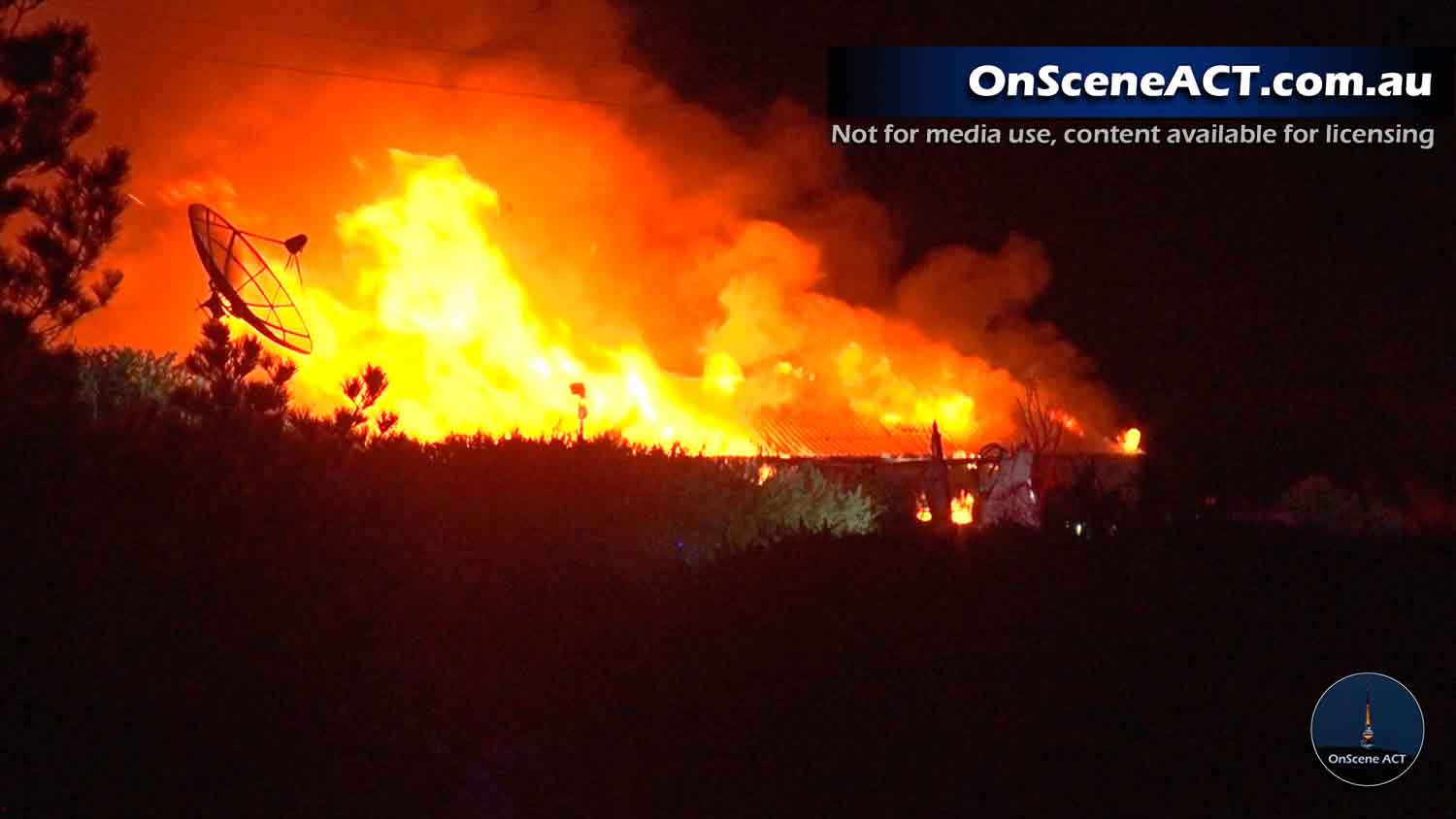 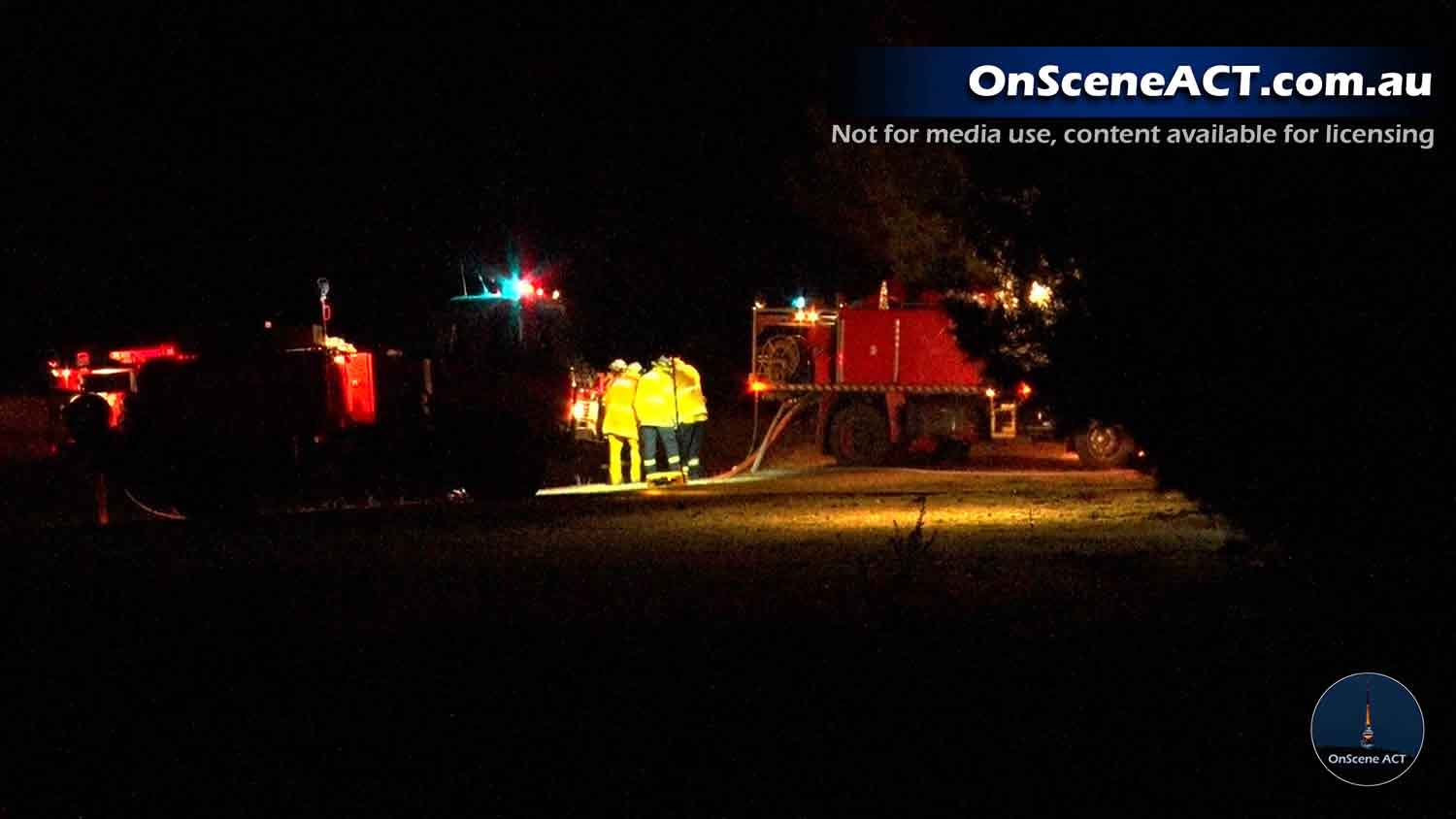