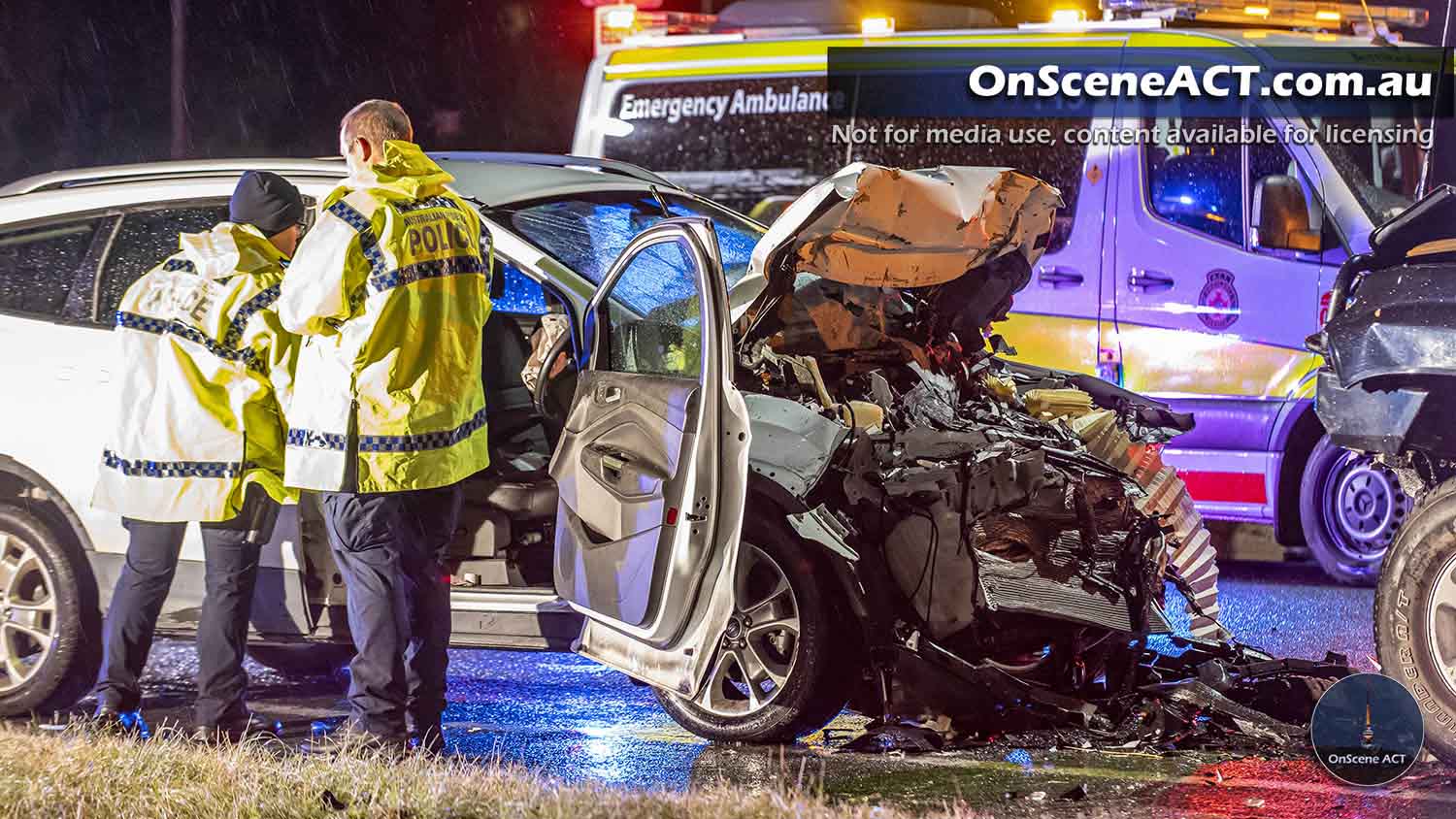 Five people have been transported to hospital following a head-on crash in Mckellar overnight.

Just before 9pm ACT Emergency Services responded to reports of a motor vehicle crash on Owen Dixon Drive near the intersection of Walkley Place.

Upon arrival firefighters assisted in the removal of one person from a vehicle.

An ACT Emergency Services Agency spokesperson said ACT Ambulance Service paramedics assessed a number of people at the scene and 5 were transported to hospital all in stable conditions.

Owen Dixon Drive was closed for more than an hour between Gundaroo Drive and William Webb Drive.

ACT Policing is investigating the cause of the crash. 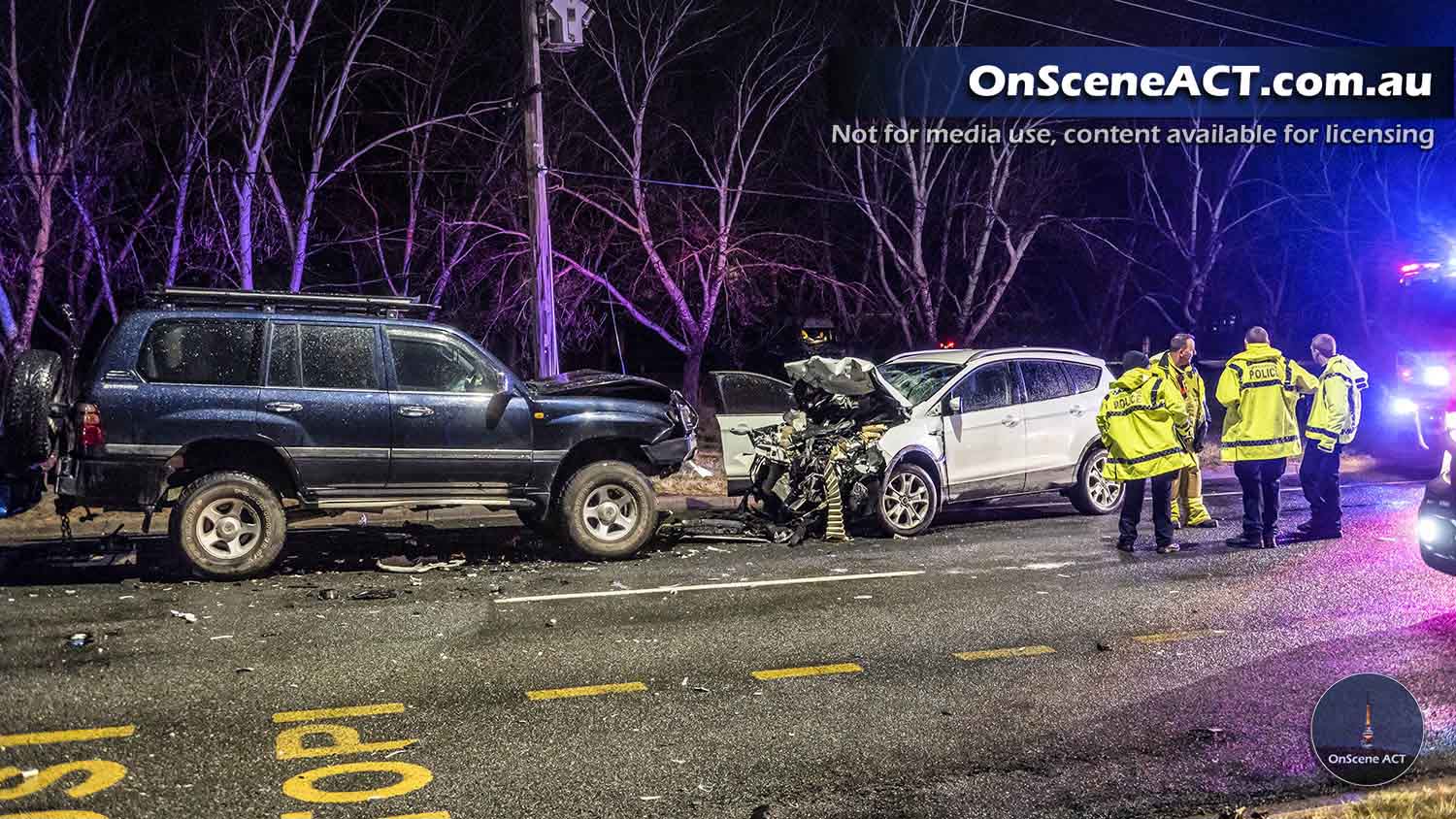 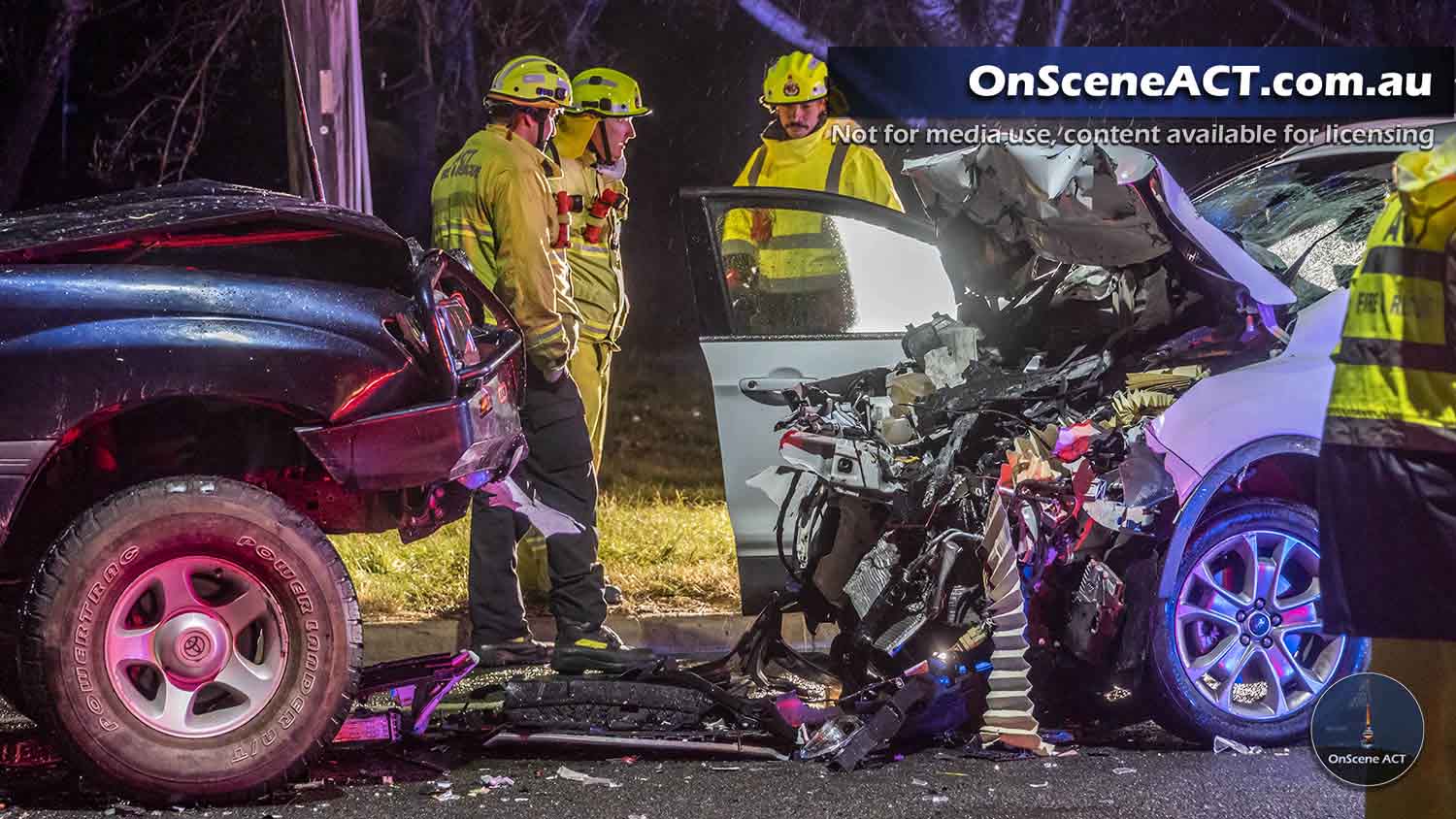 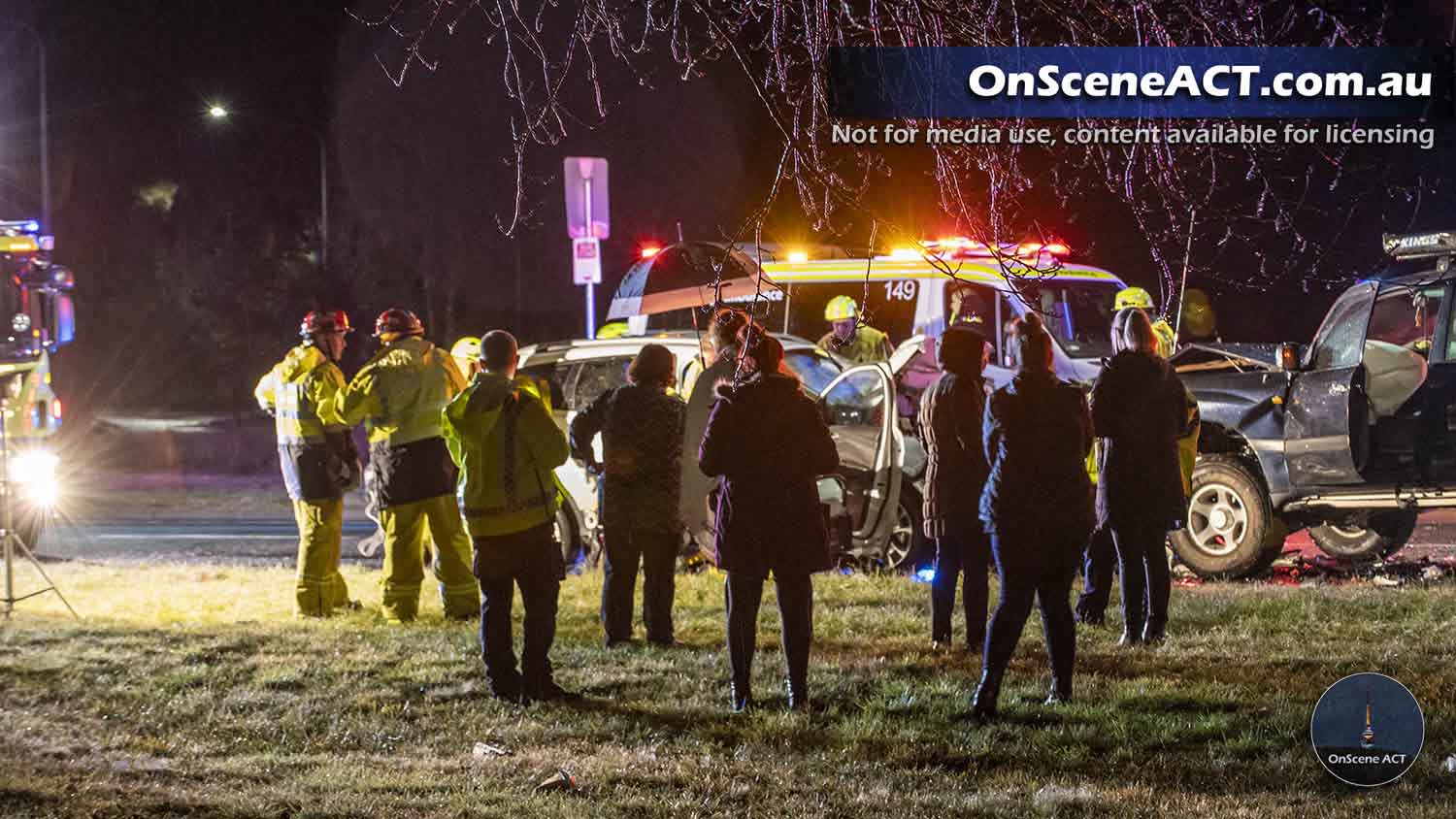 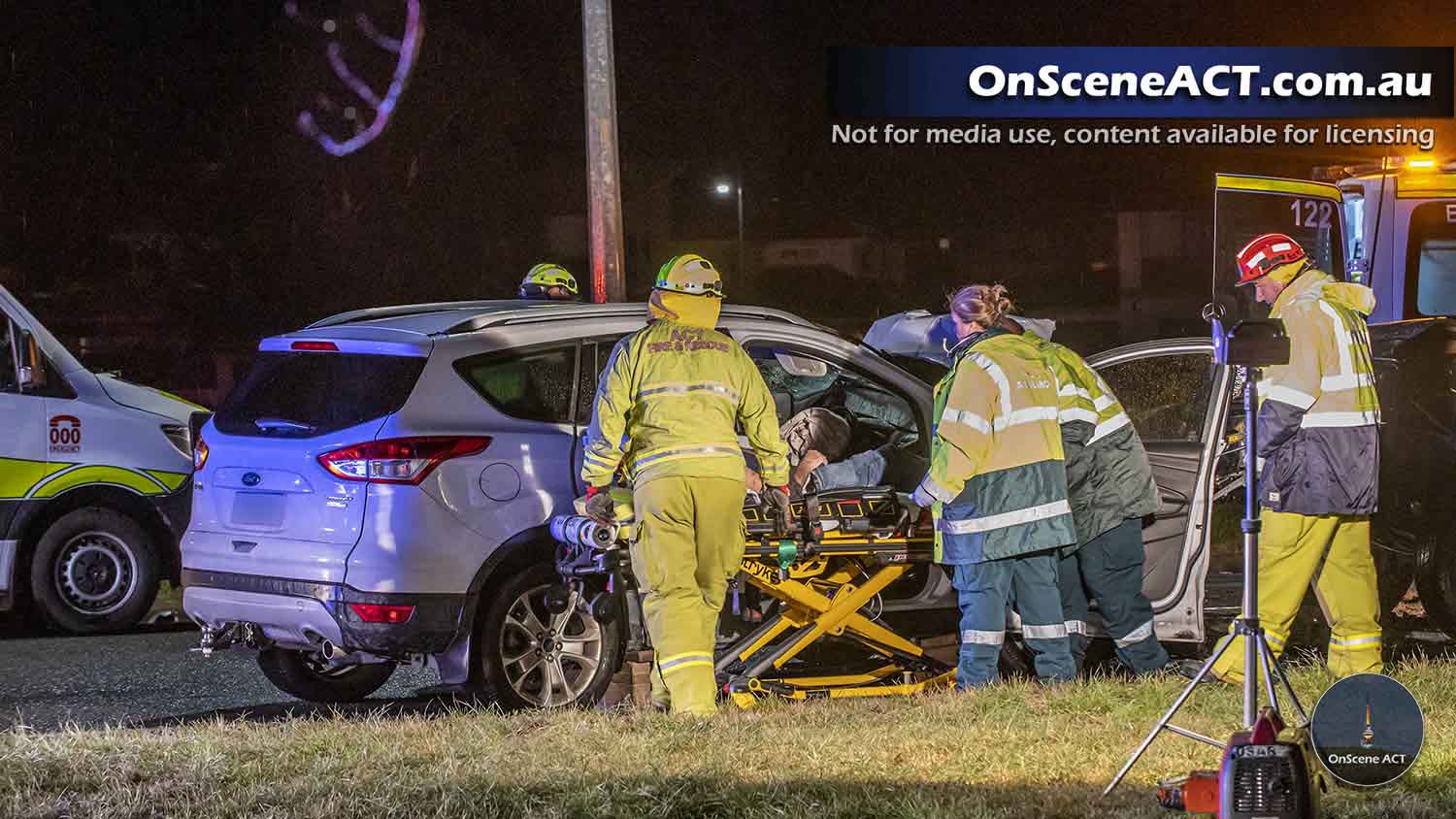 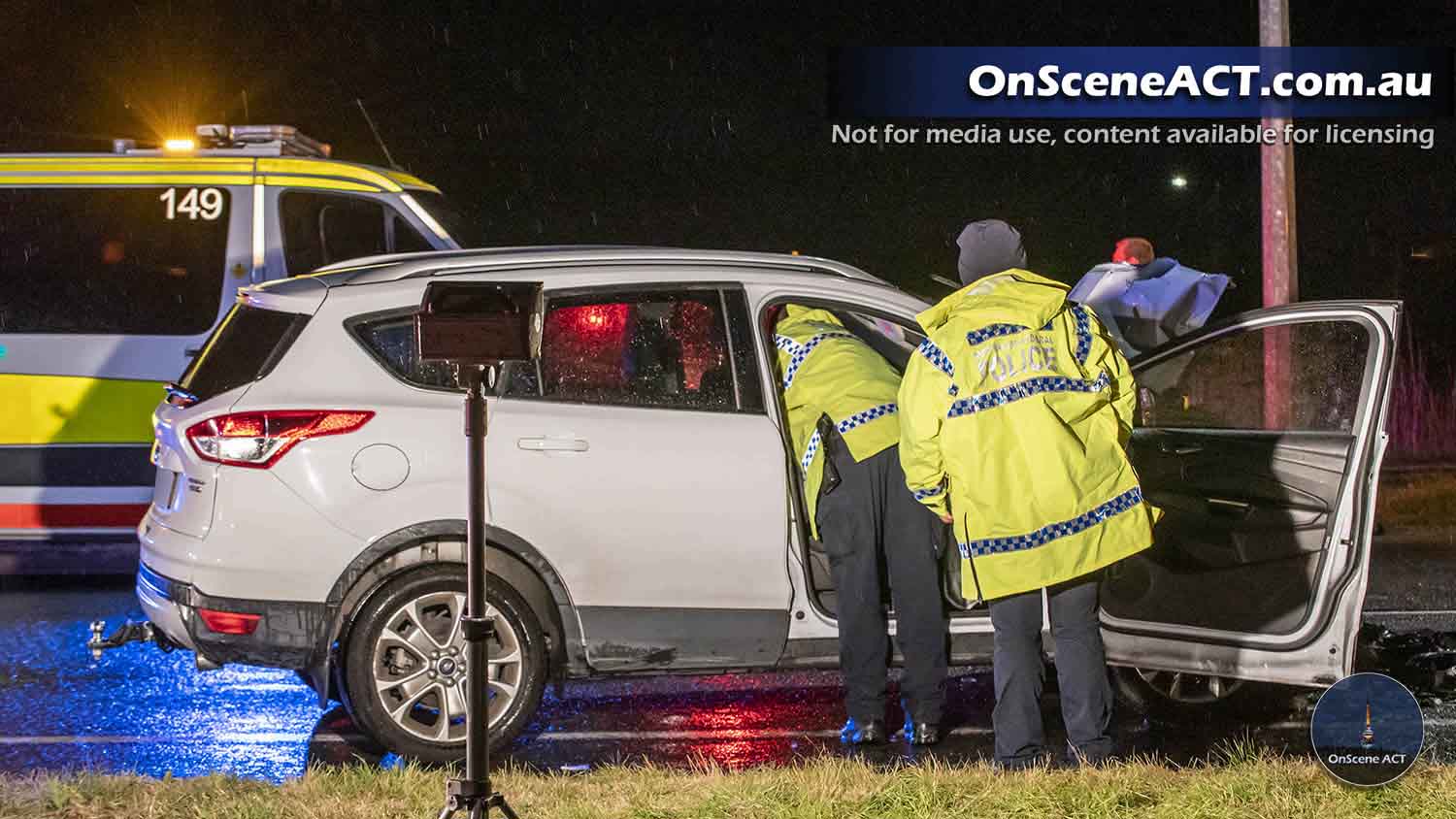 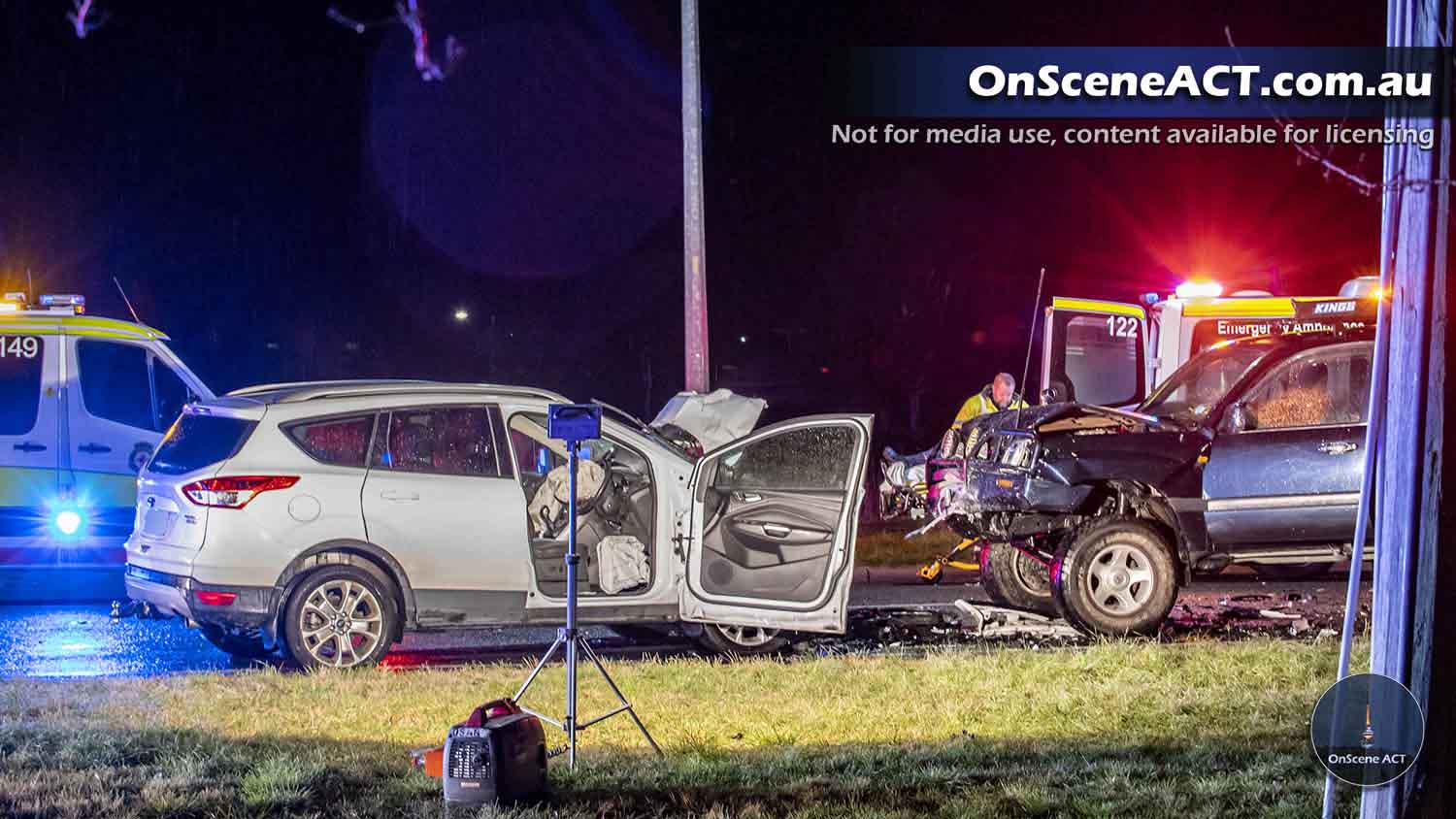 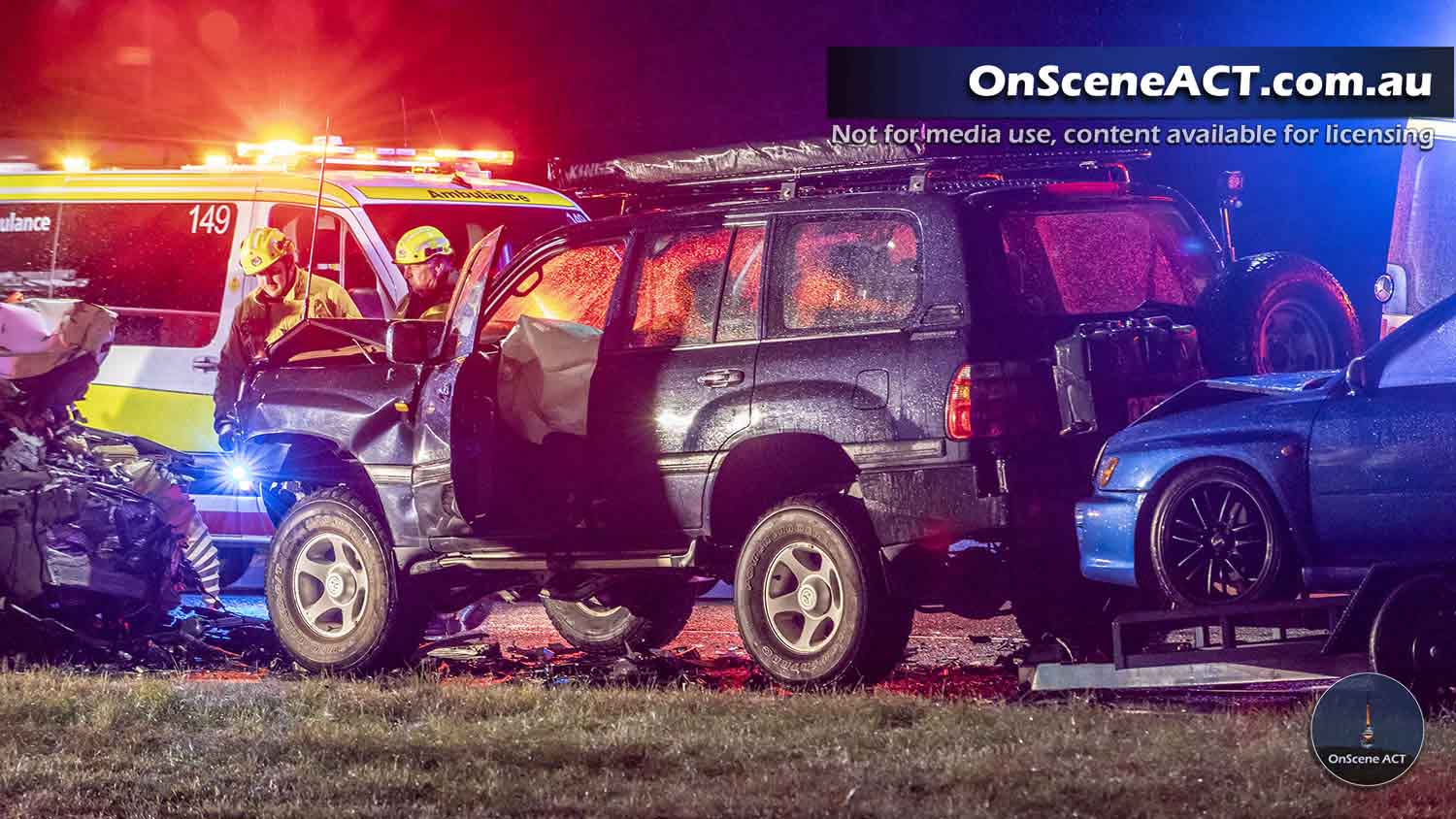 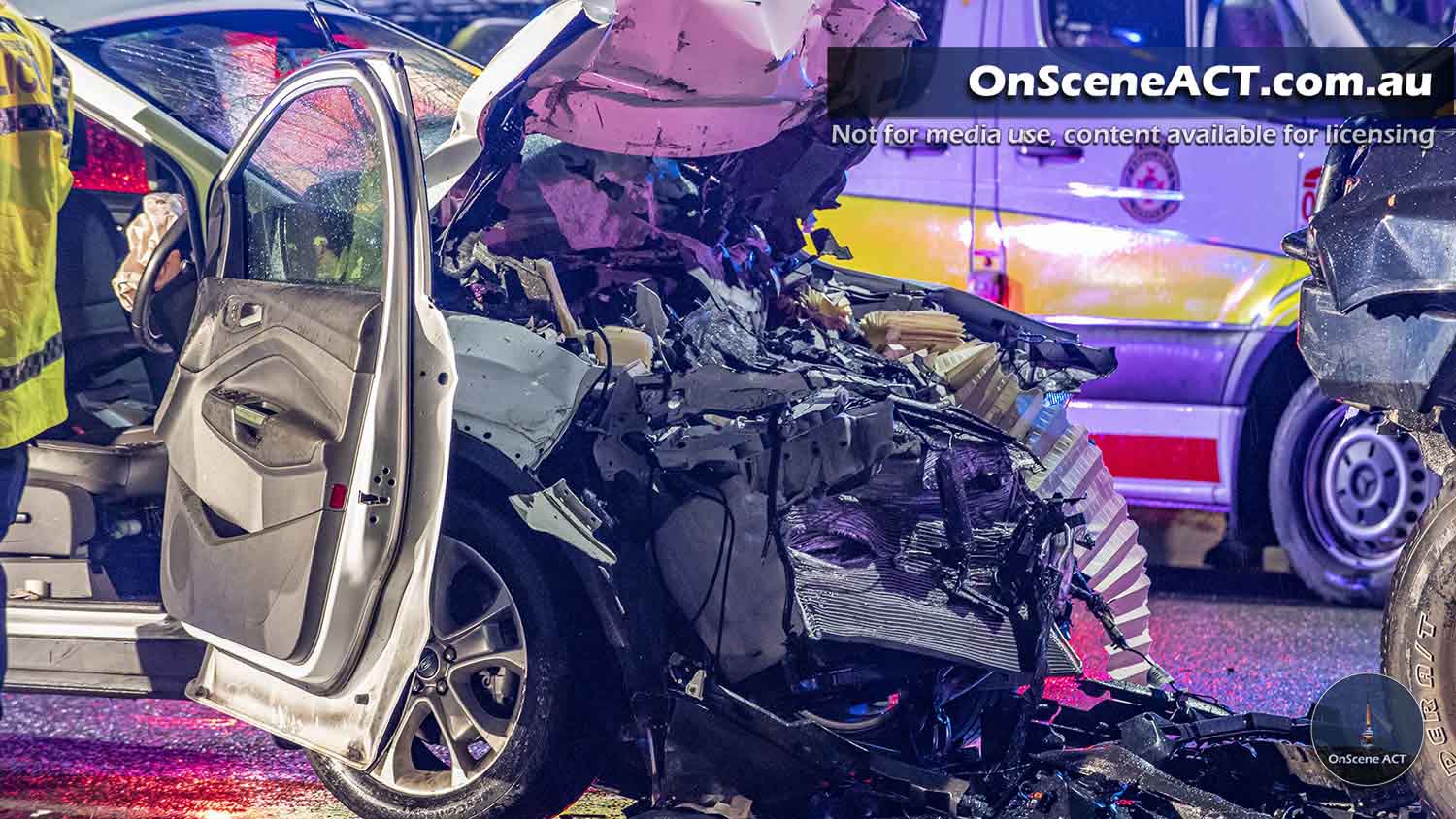 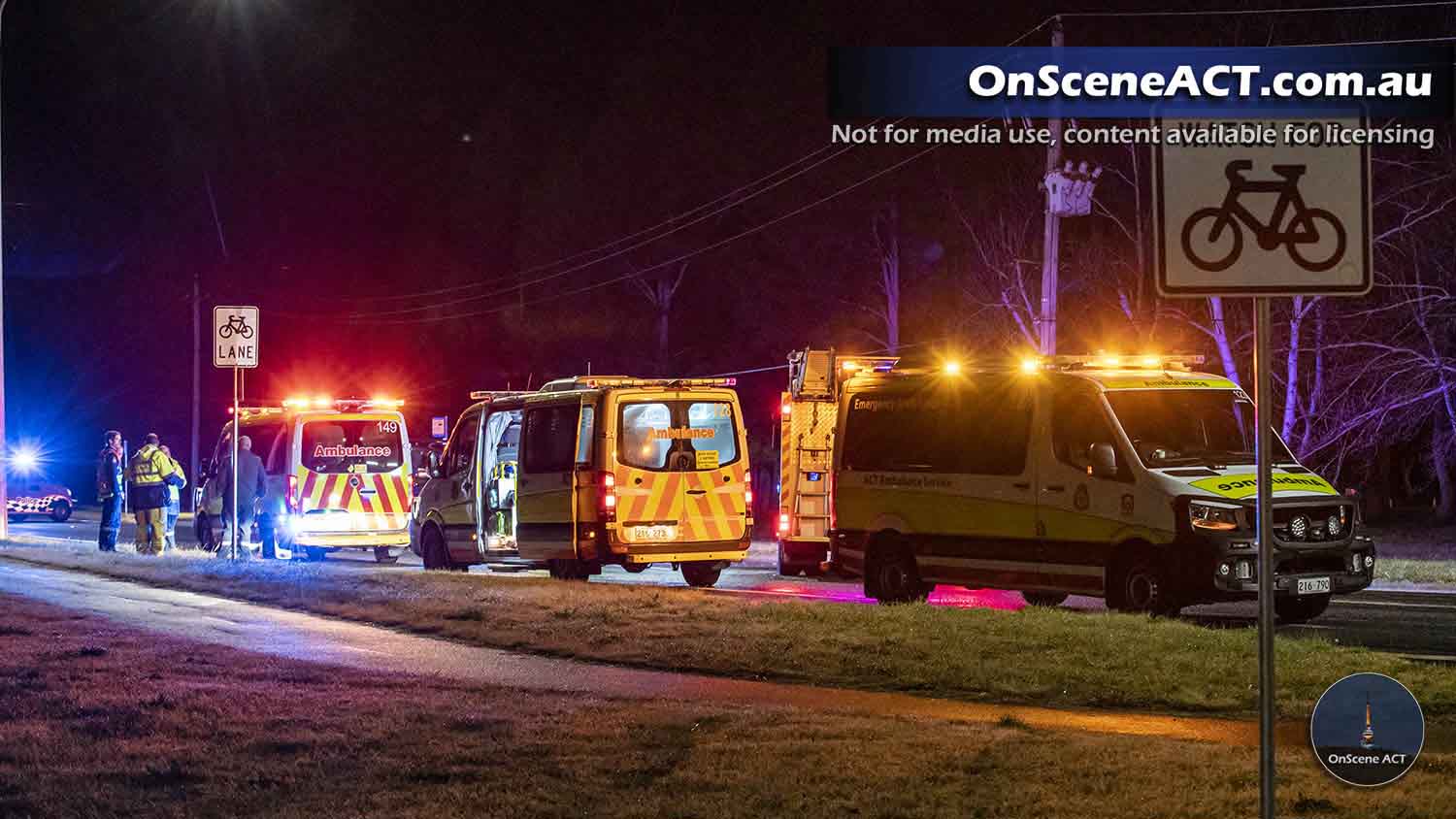