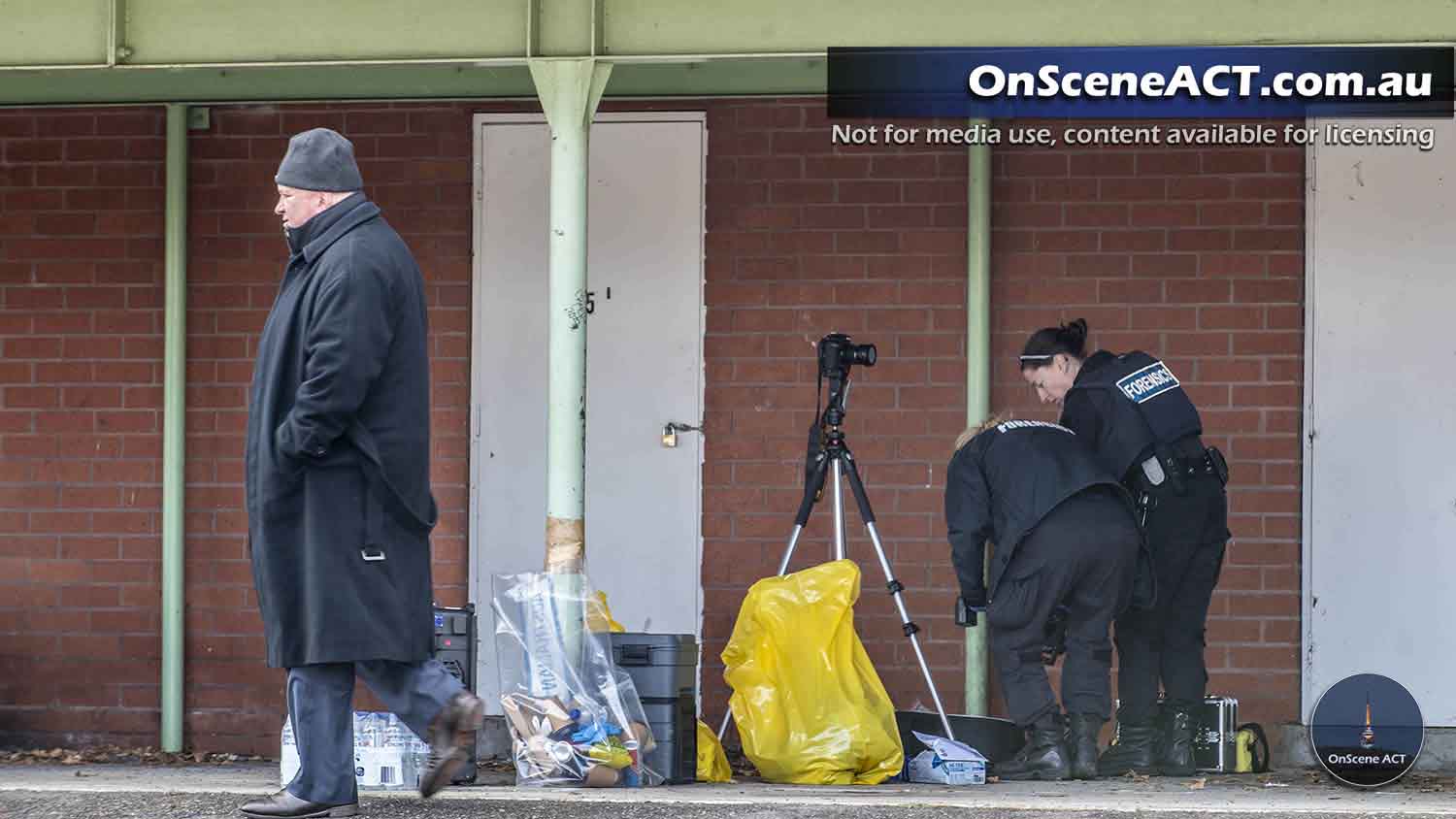 48-year-man fatally shot at his home in Phillip overnight

A crime scene has been established following the fatal shooting of a 48-year-old man in Phillip overnight.

At about 11.45pm last night, ACT Policing and the ACT Ambulance Service were called to reports of shots fired at a home in Mansfield Place.

One person was assessed and treated at the scene by ACT Ambulance Service Paramedics for a single gunshot wound and transported to hospital in a critical condition.

Unfortunately despite the best efforts of emergency service personnel the man died in hospital a short time later.

A female occupant that was at the home at the time was not injured.

Police have said they believe there was more than one offender involved.

Forensic investigators were seen gathering a number of items of evidence at the scene.

Investigations into the circumstances of the shooting are ongoing and police are following a number of lines of enquiry.

Anyone with any further information that could assist police is asked to contact crime stoppers on 1800 333 000. 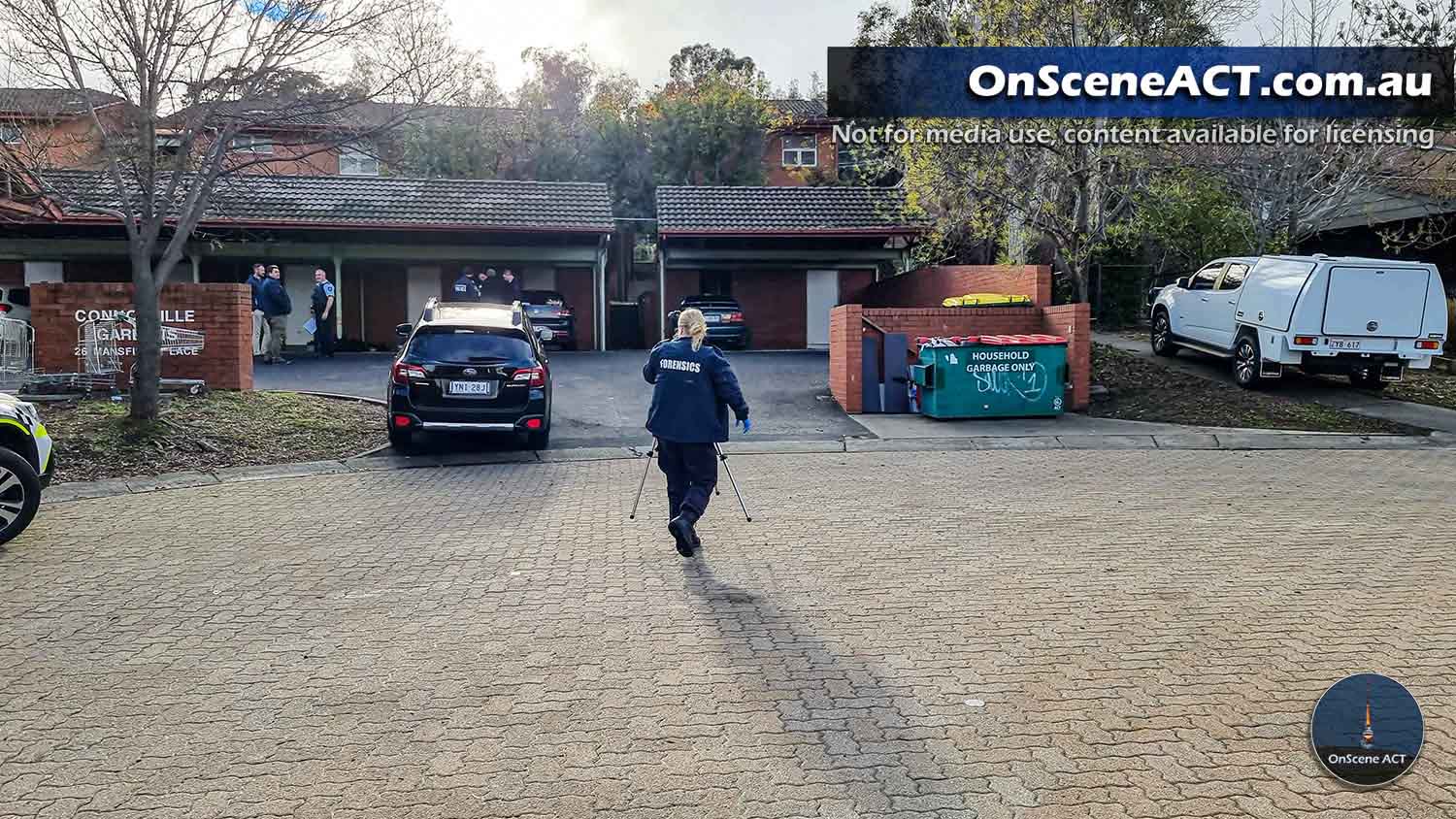 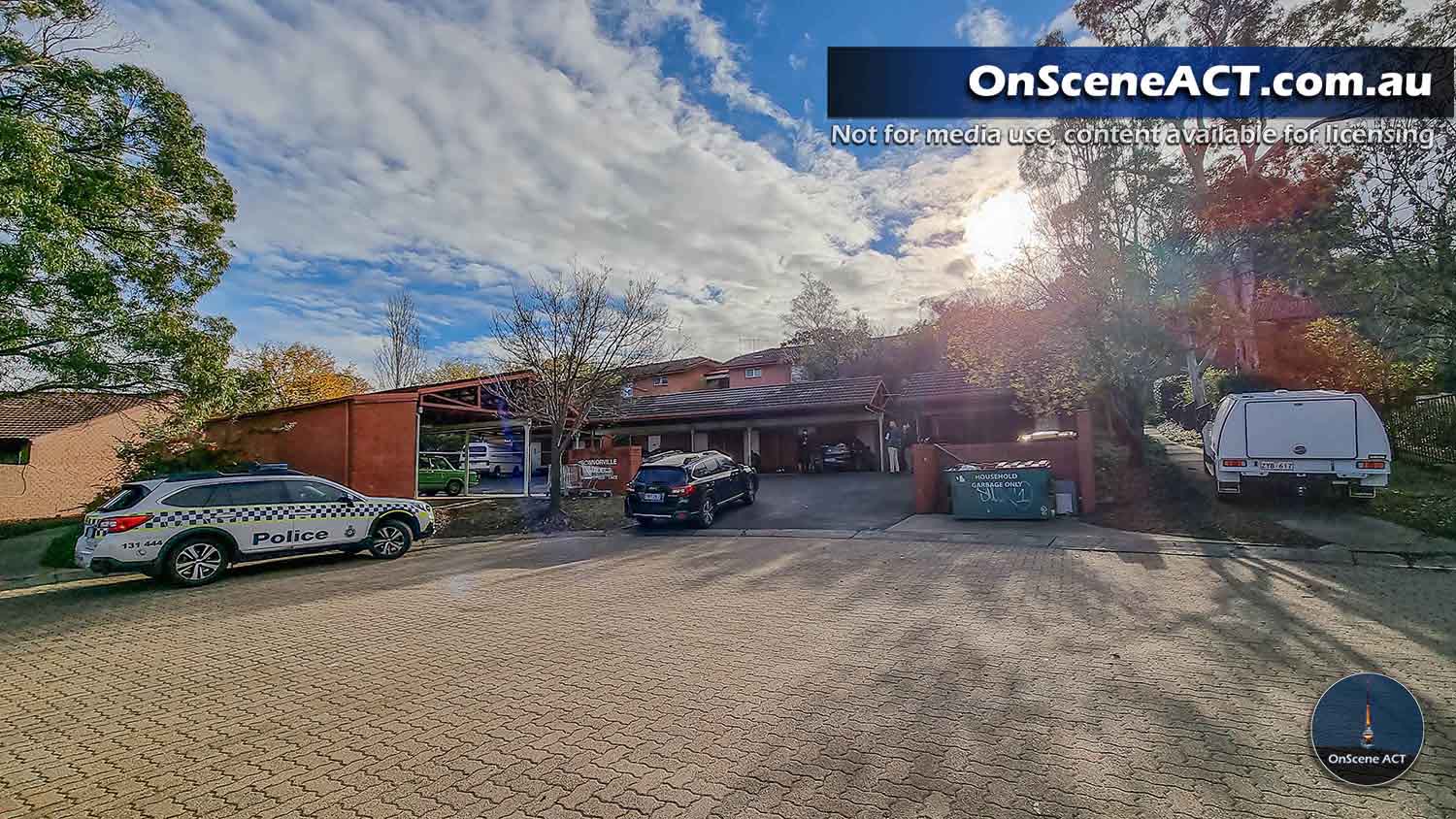 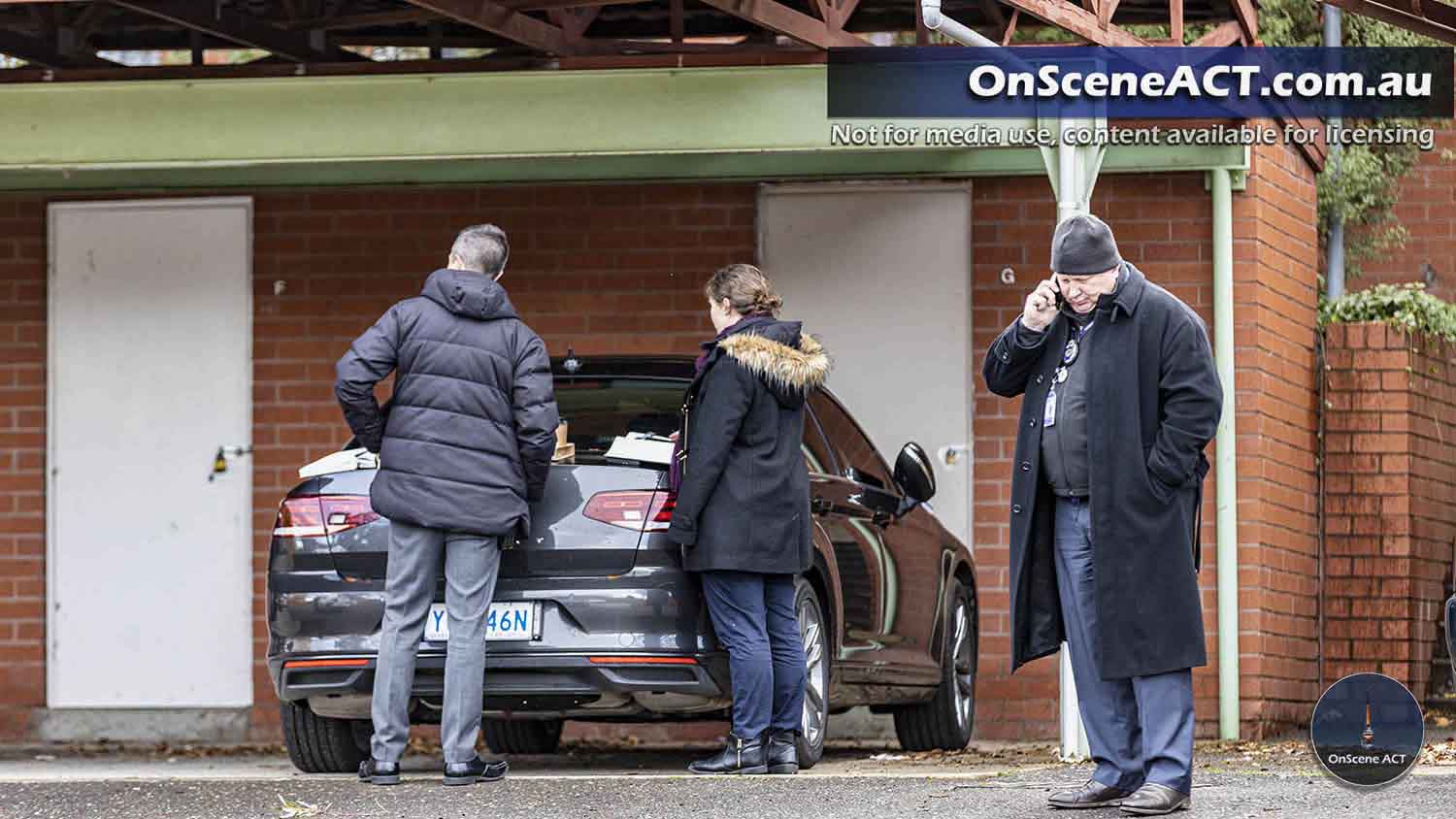 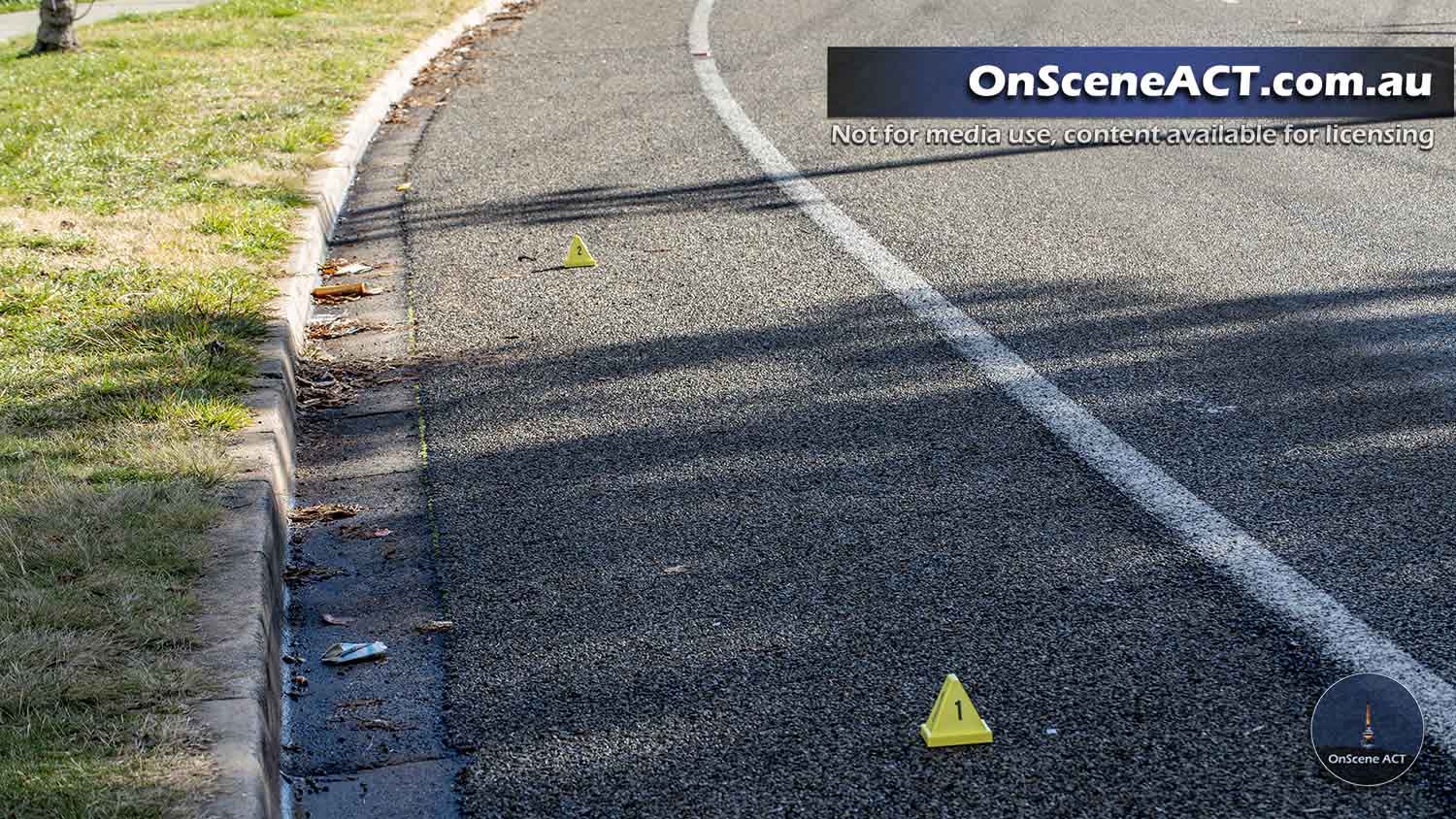 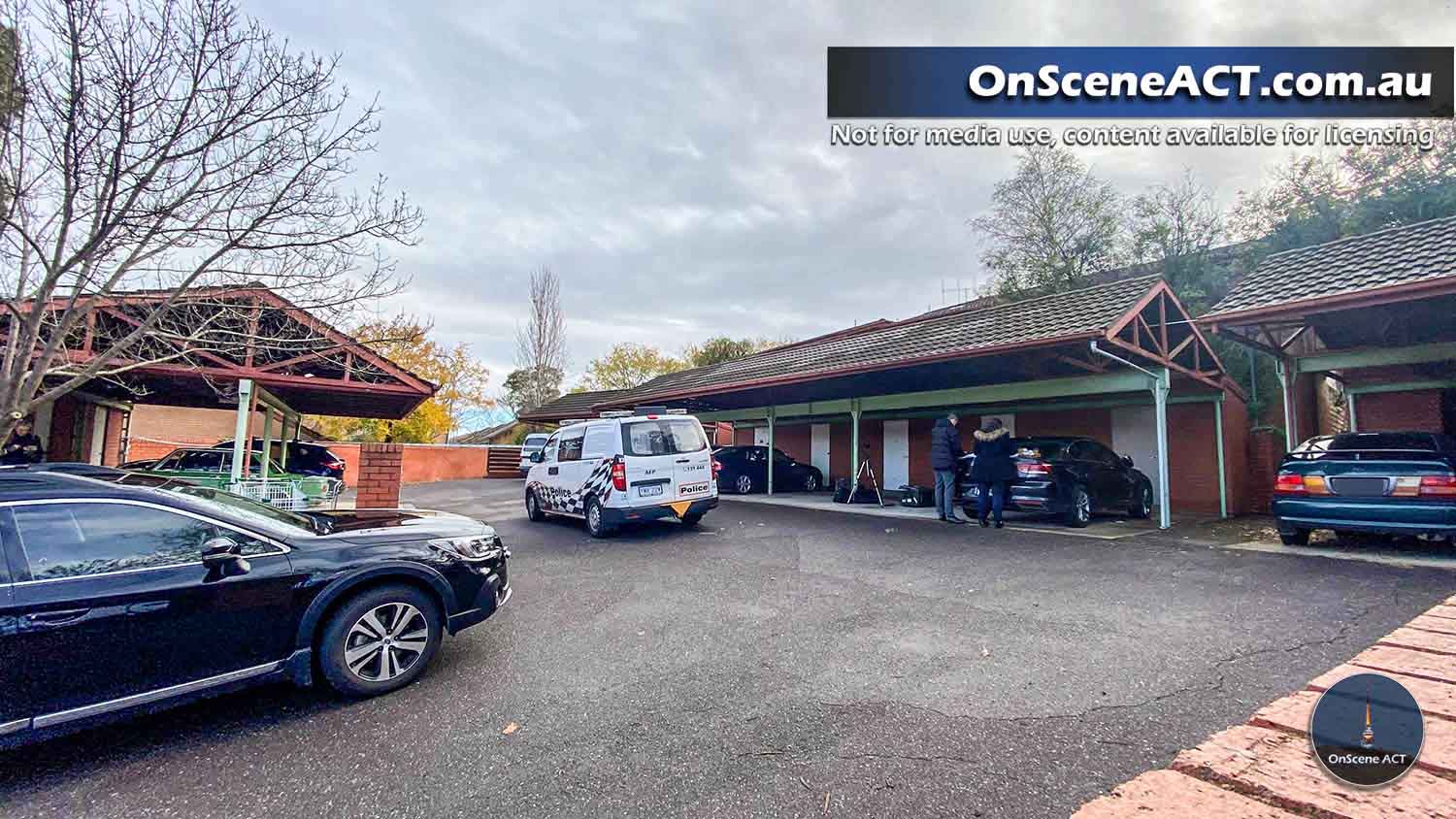 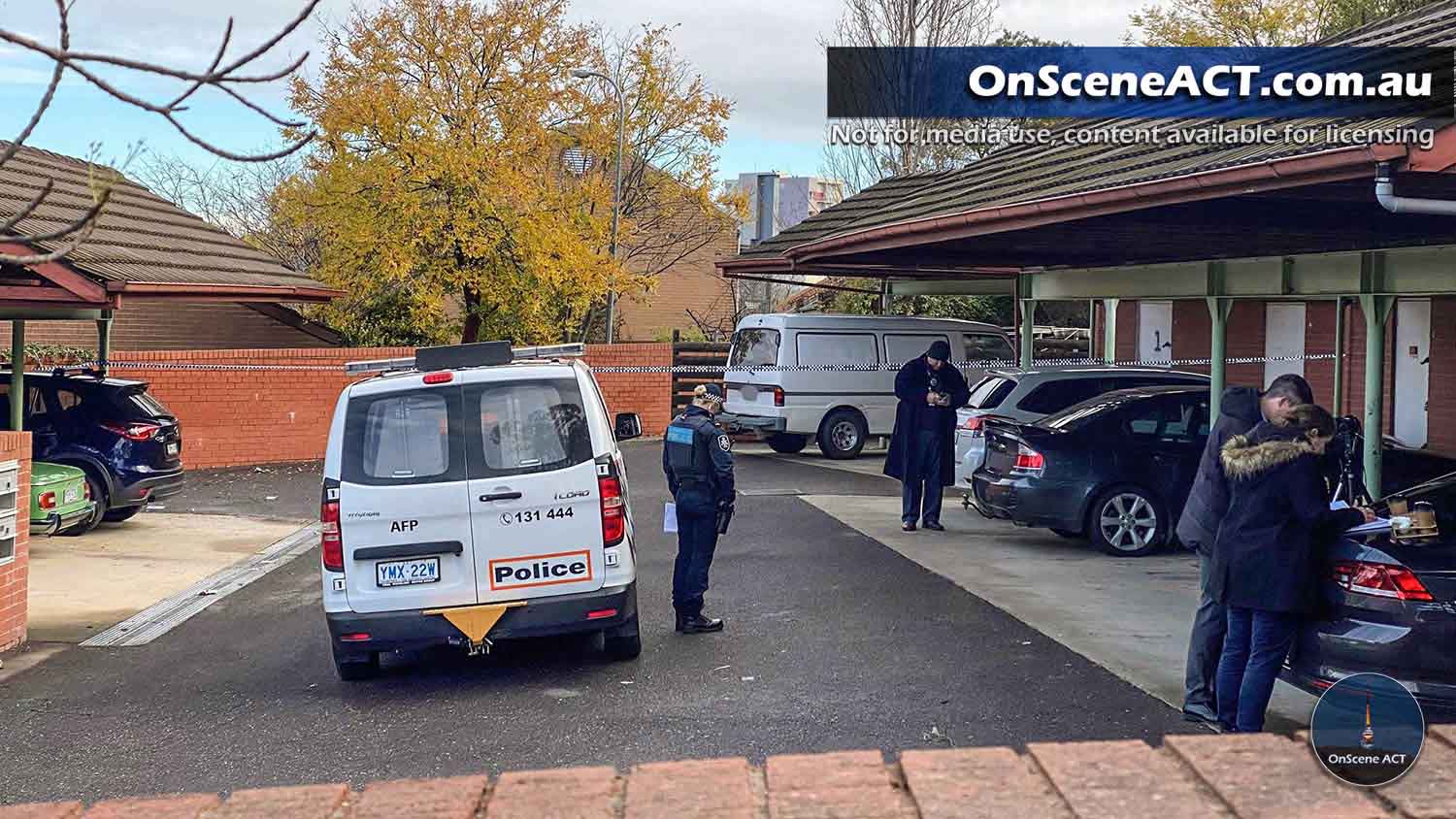