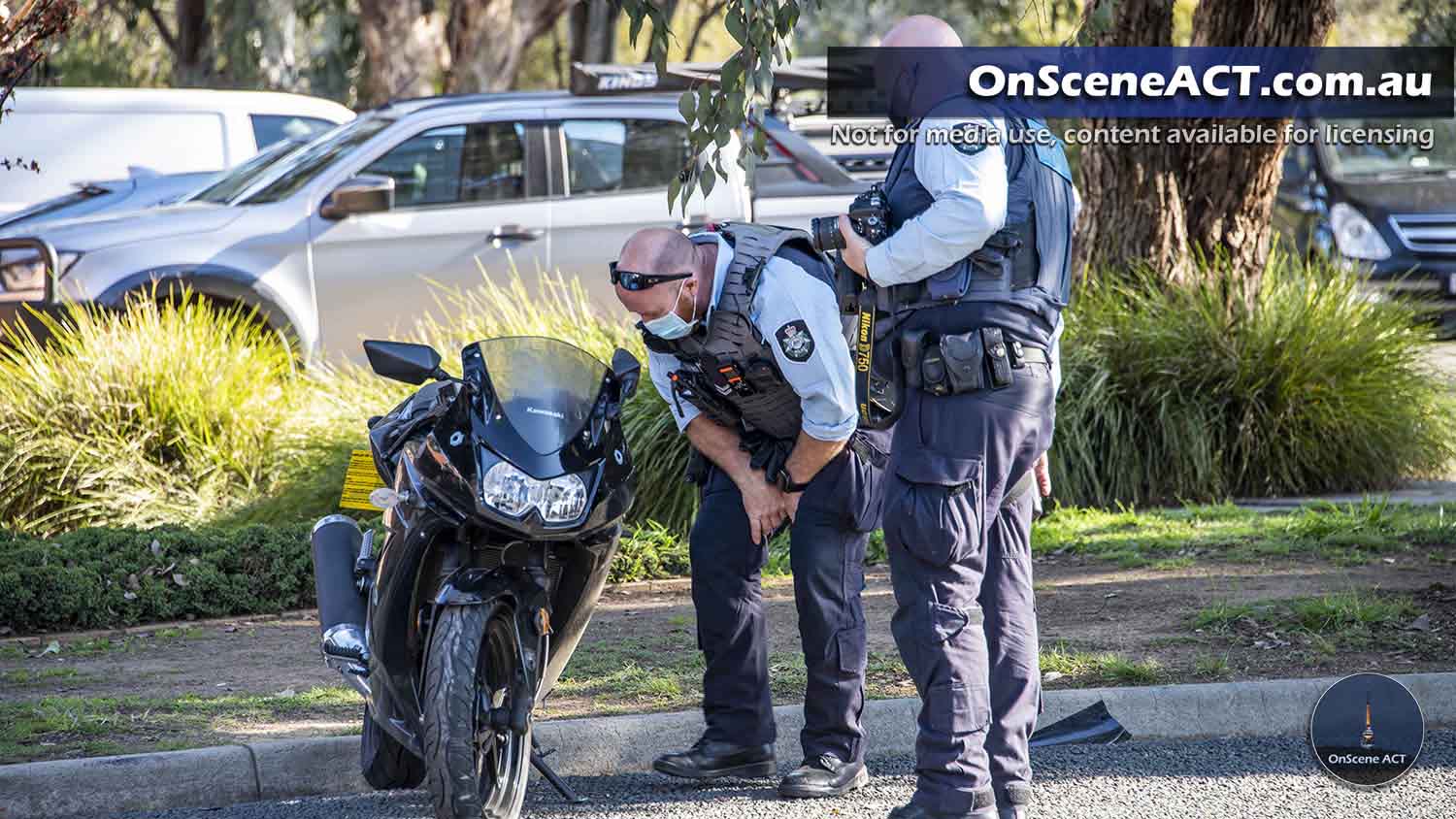 A man has been seriously injured following a crash in Belconnen this afternoon.

ACT Ambulance Service Paramedics treated the man at the scene, and he was transported to hospital in a serious condition.

The ACT Policing's Major Collision Team attended the incident and investigations are continuing. 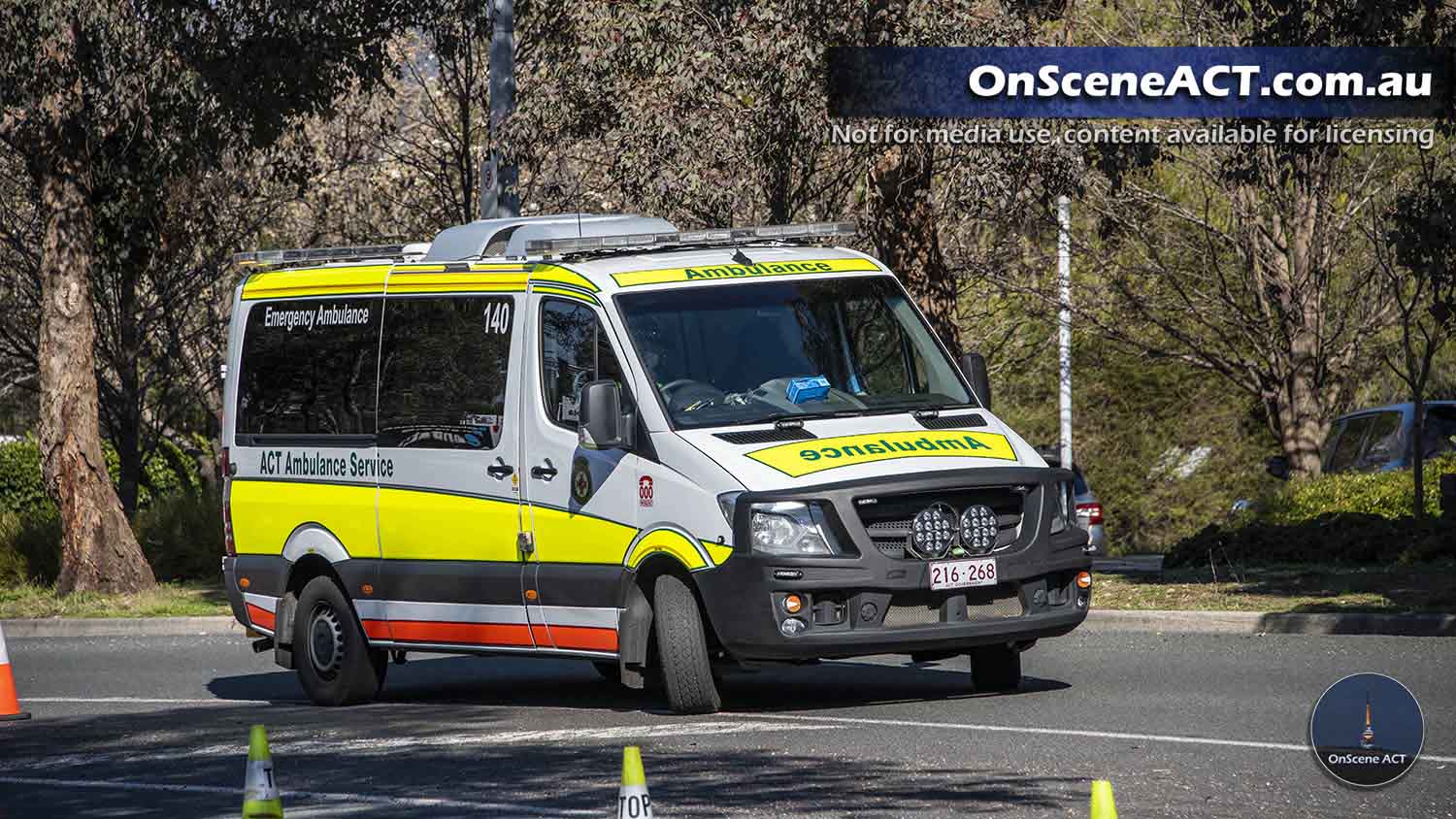 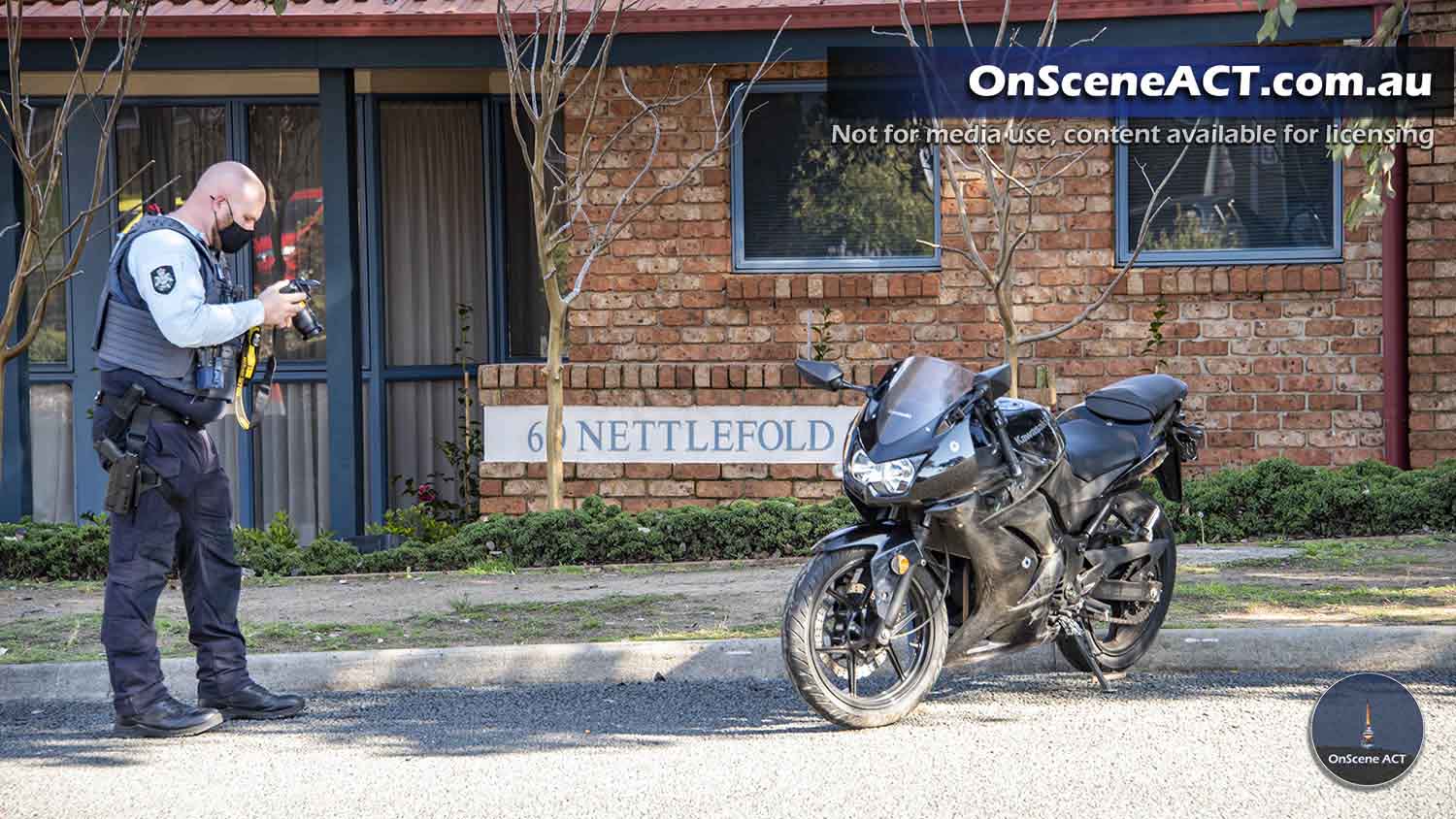 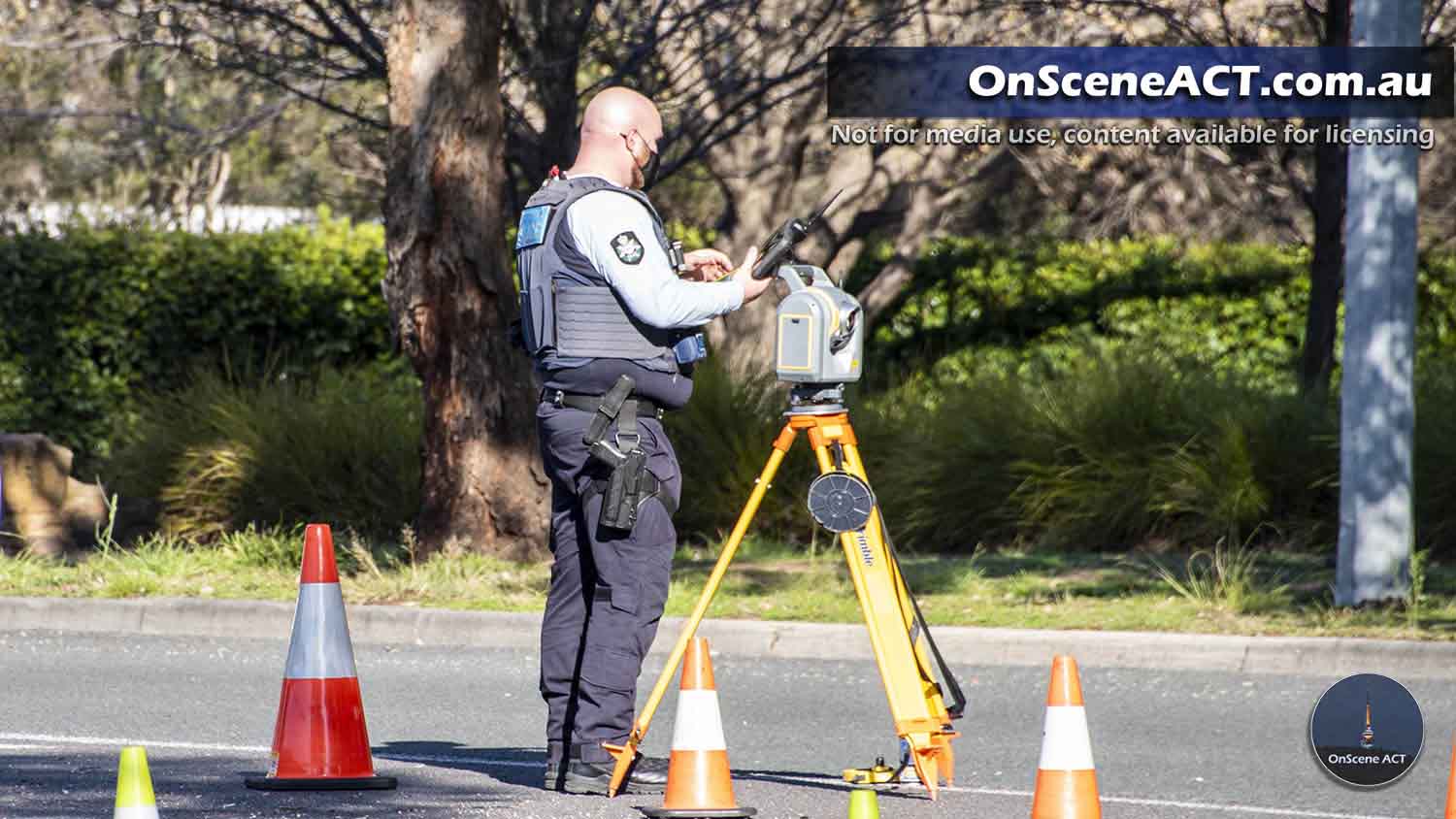 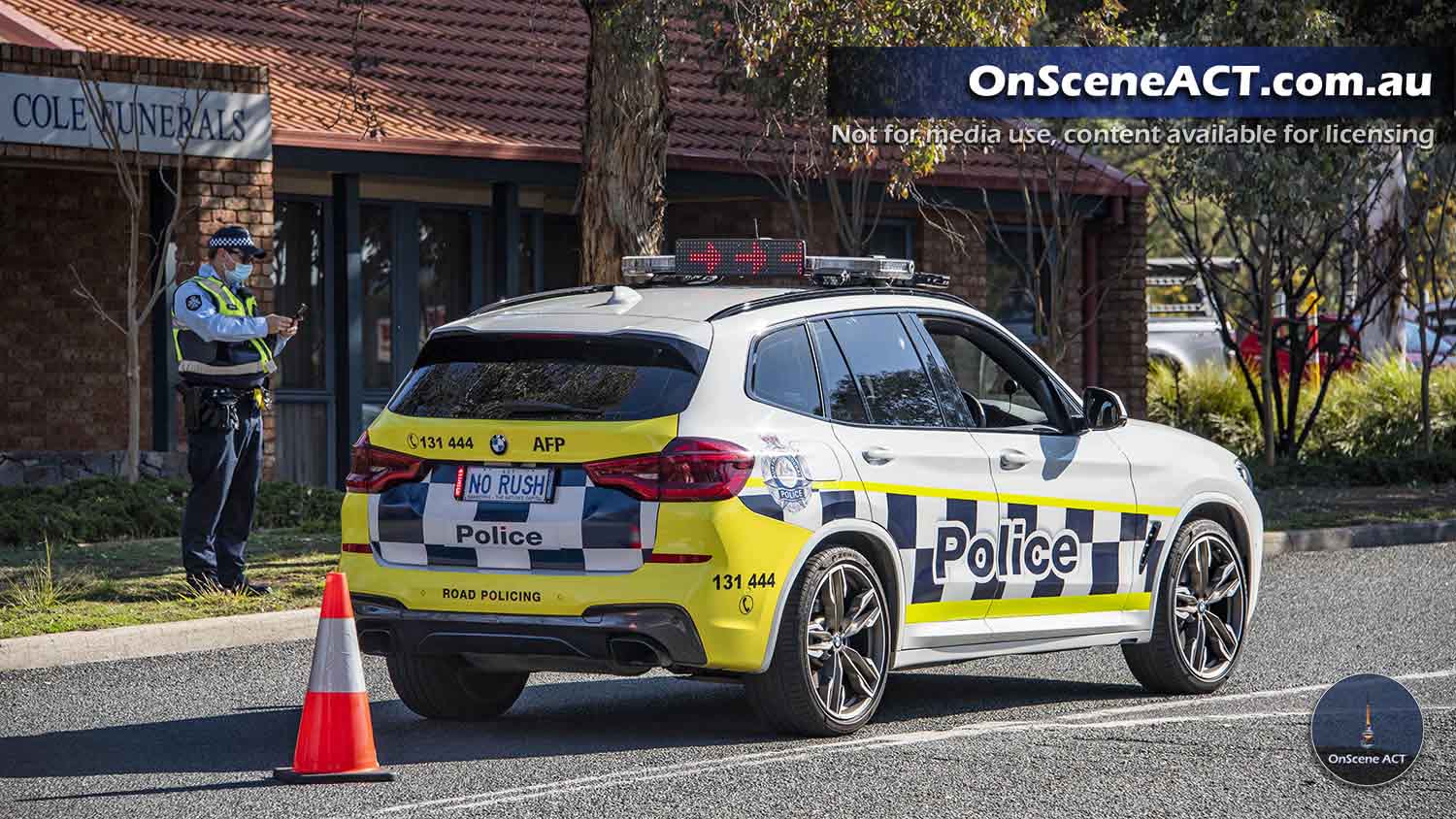 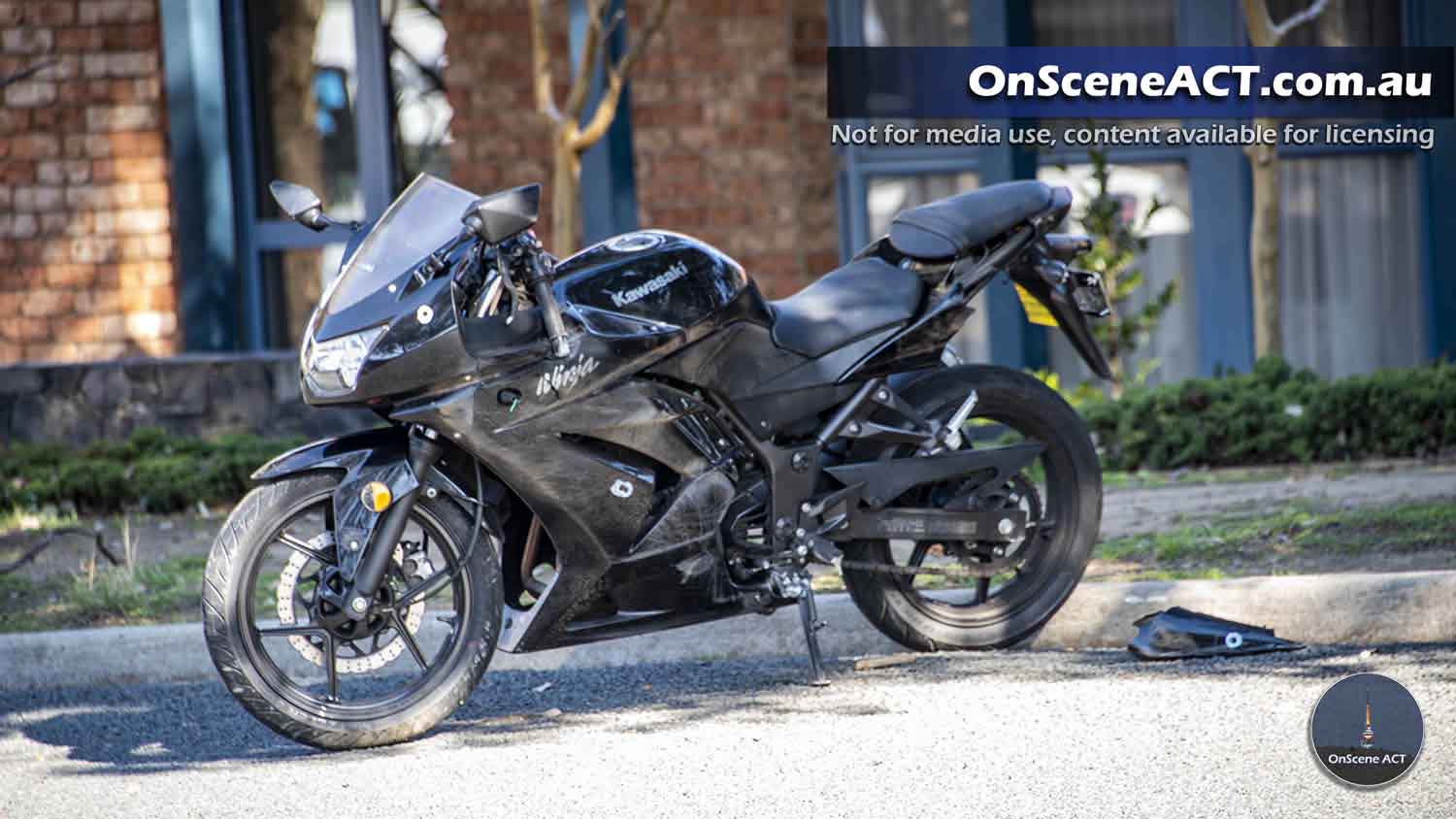 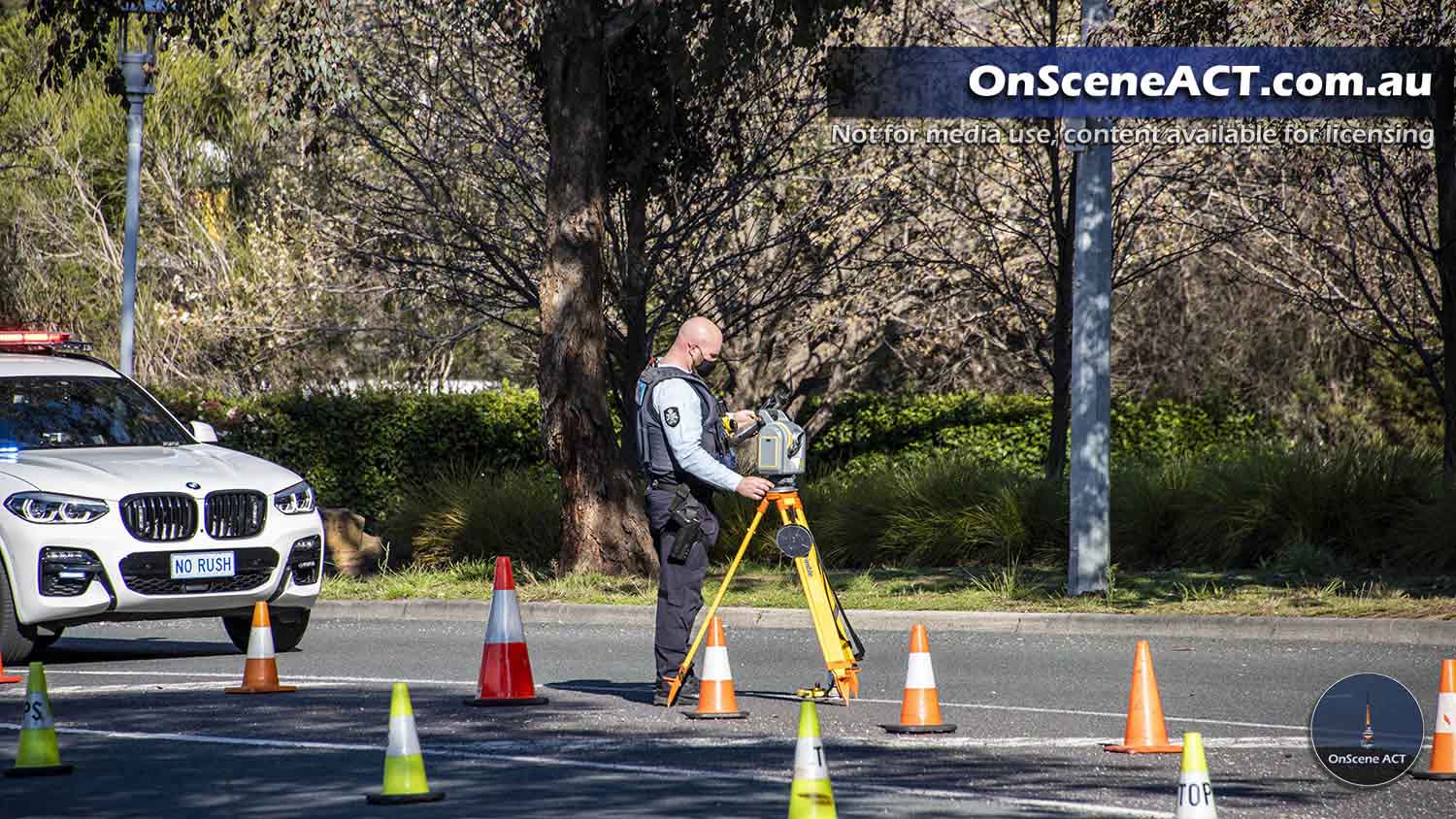 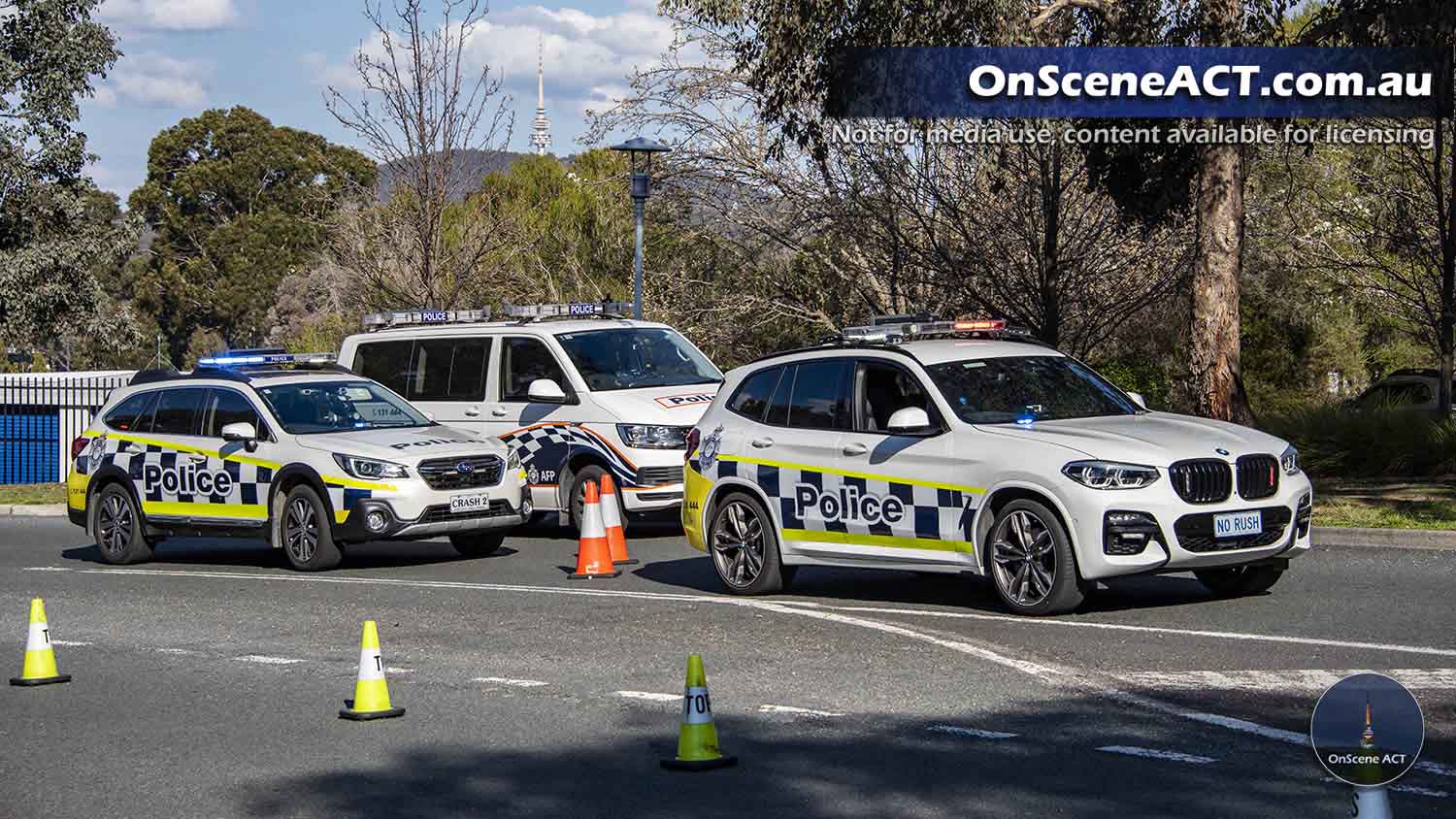