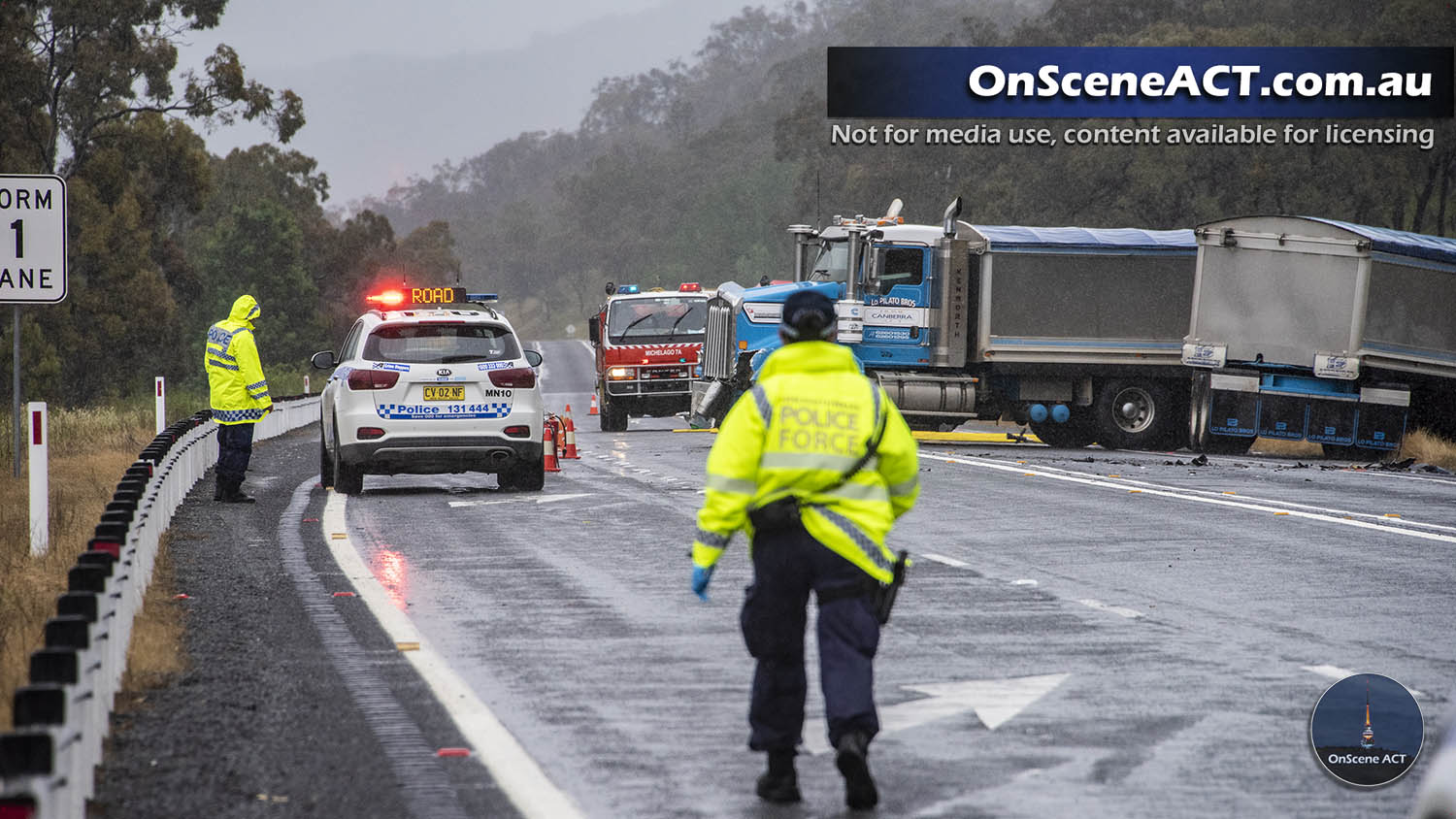 Man dies following a crash on the Monaro Highway

A man has died and a woman is in stable condition following a two-vehicle crash on the Monaro Highway.

Just before 2.00pm today (Friday 26 November 2021) emergency services were called to the Monaro Highway near Kelly Road, Michelago, after reports of a crash.

Upon arrival, officers from Monaro Police District, found a motor vehicle and a truck had collided.

A male driver in the car died at the scene and a female passenger suffered minor injuries and was taken to a Canberra Hospital in a stable condition.

The driver of the truck was taken to hospital for mandatory testing.

The Monaro Highway is closed in both directions at Williamsdale and diversions are in place.

Southbound light vehicles already in the area are being diverted onto Old Cooma Road.

Northbound vehicles are being turned around at Michelago.

Heavy vehicles are being parked.

Motorists are to expect major delays and avoid the area. 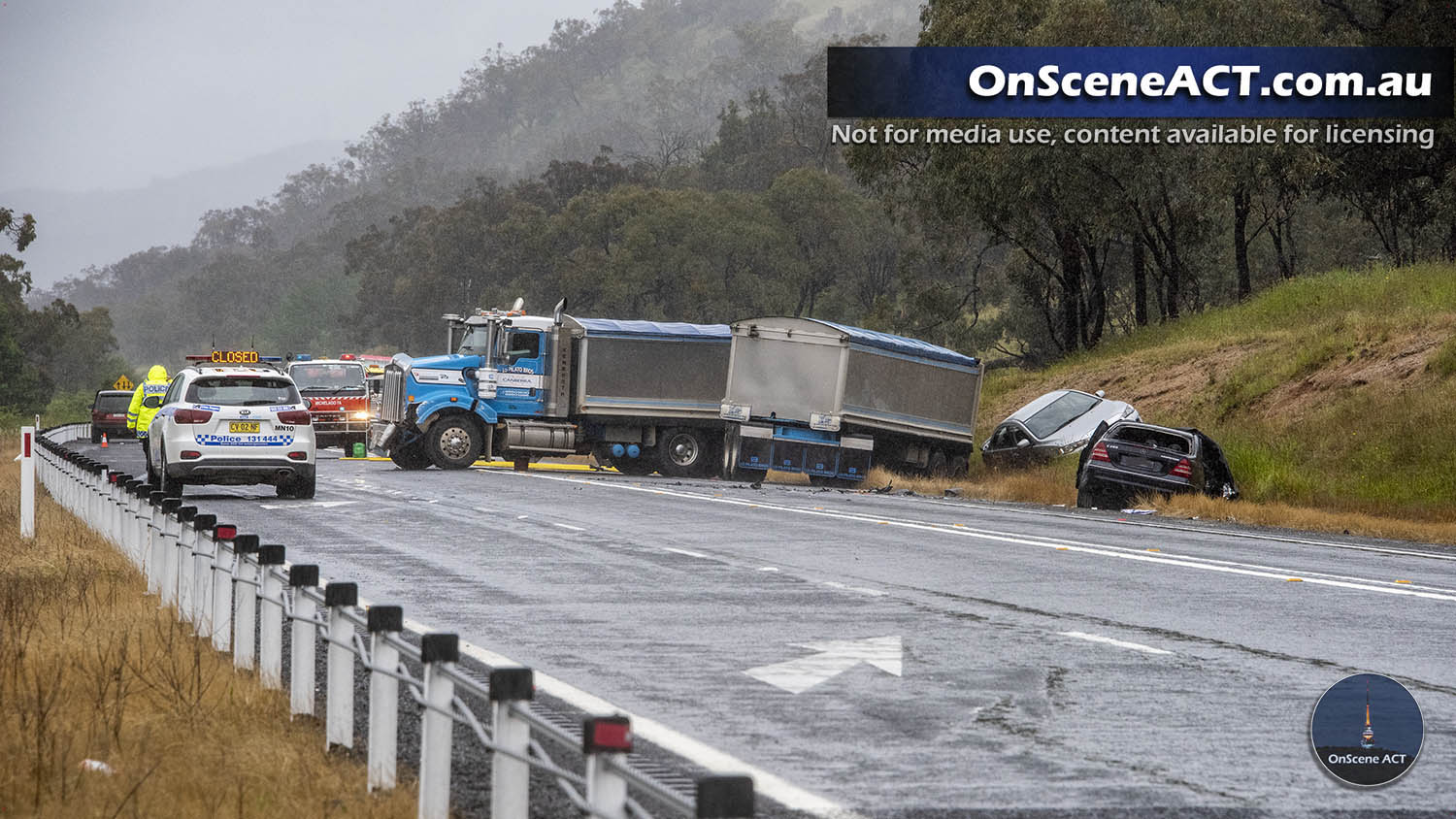 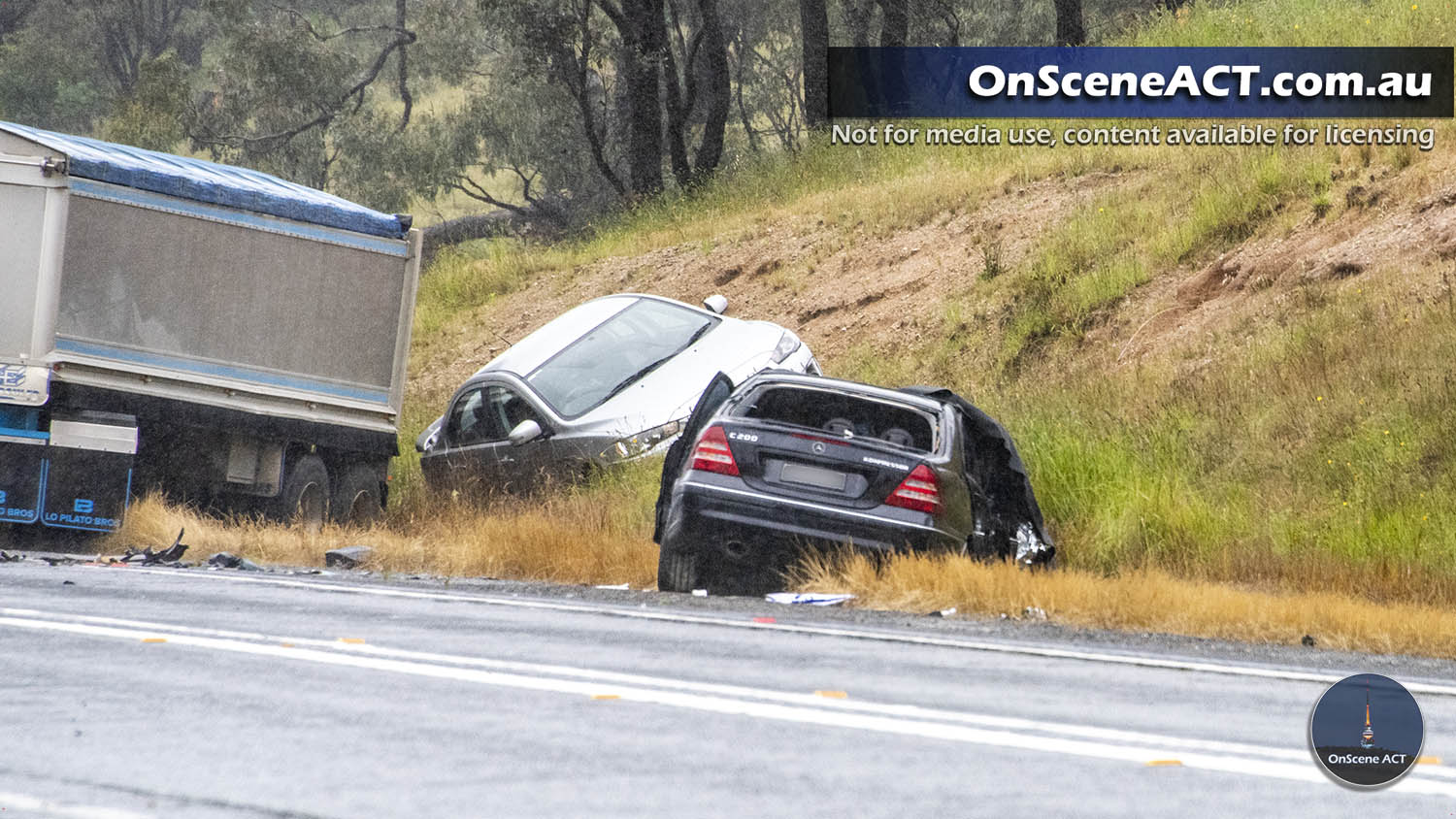 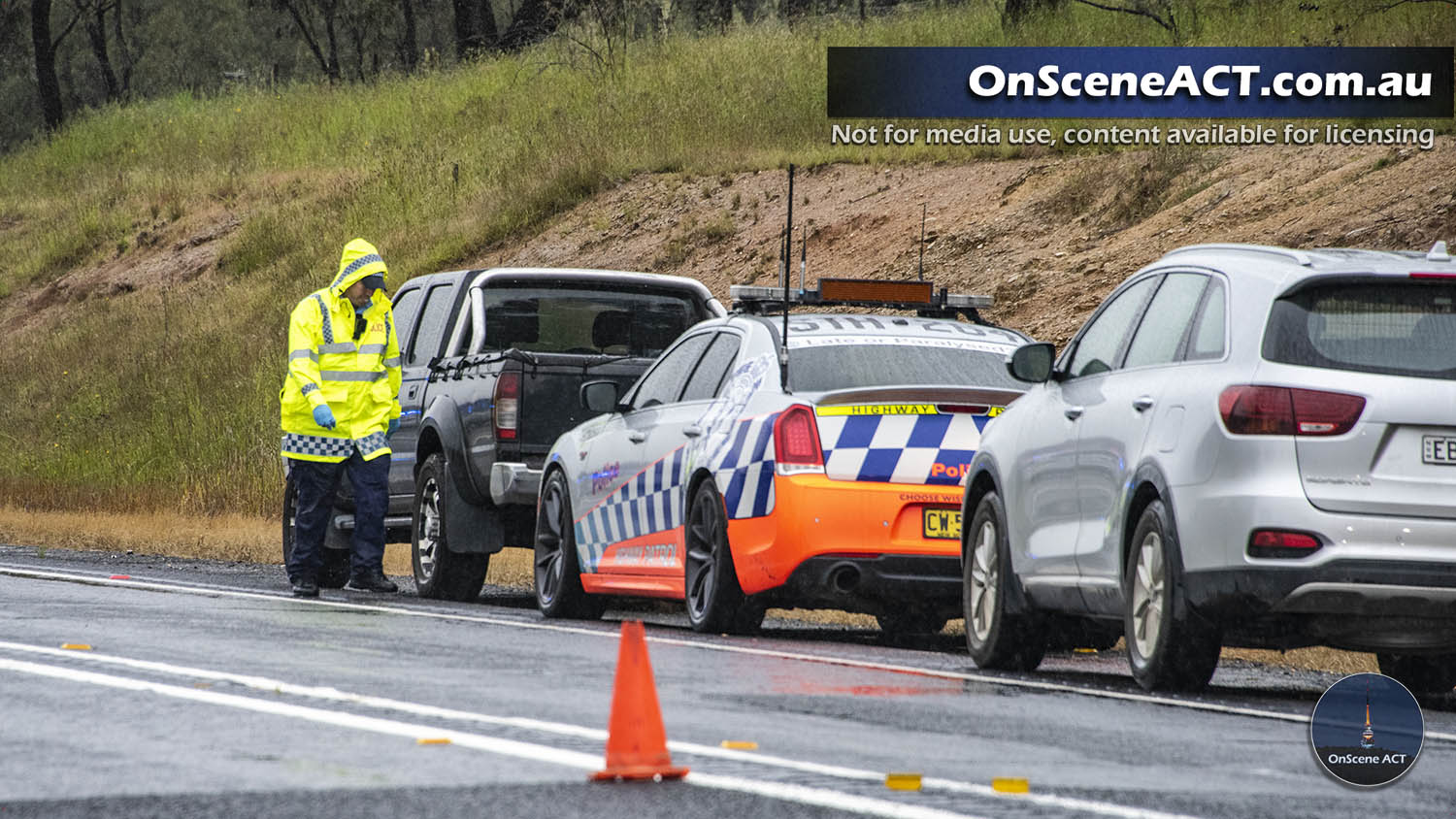 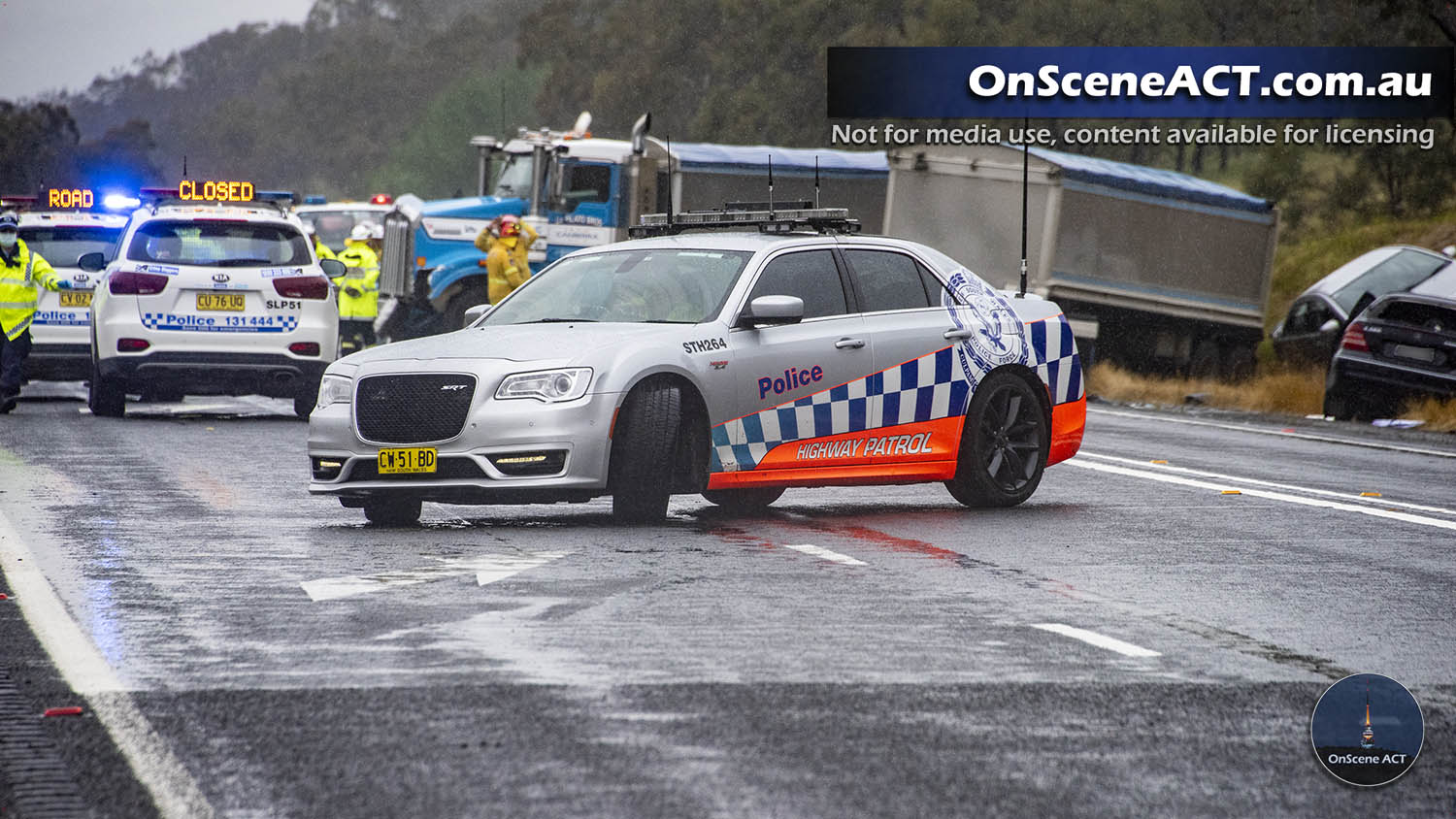 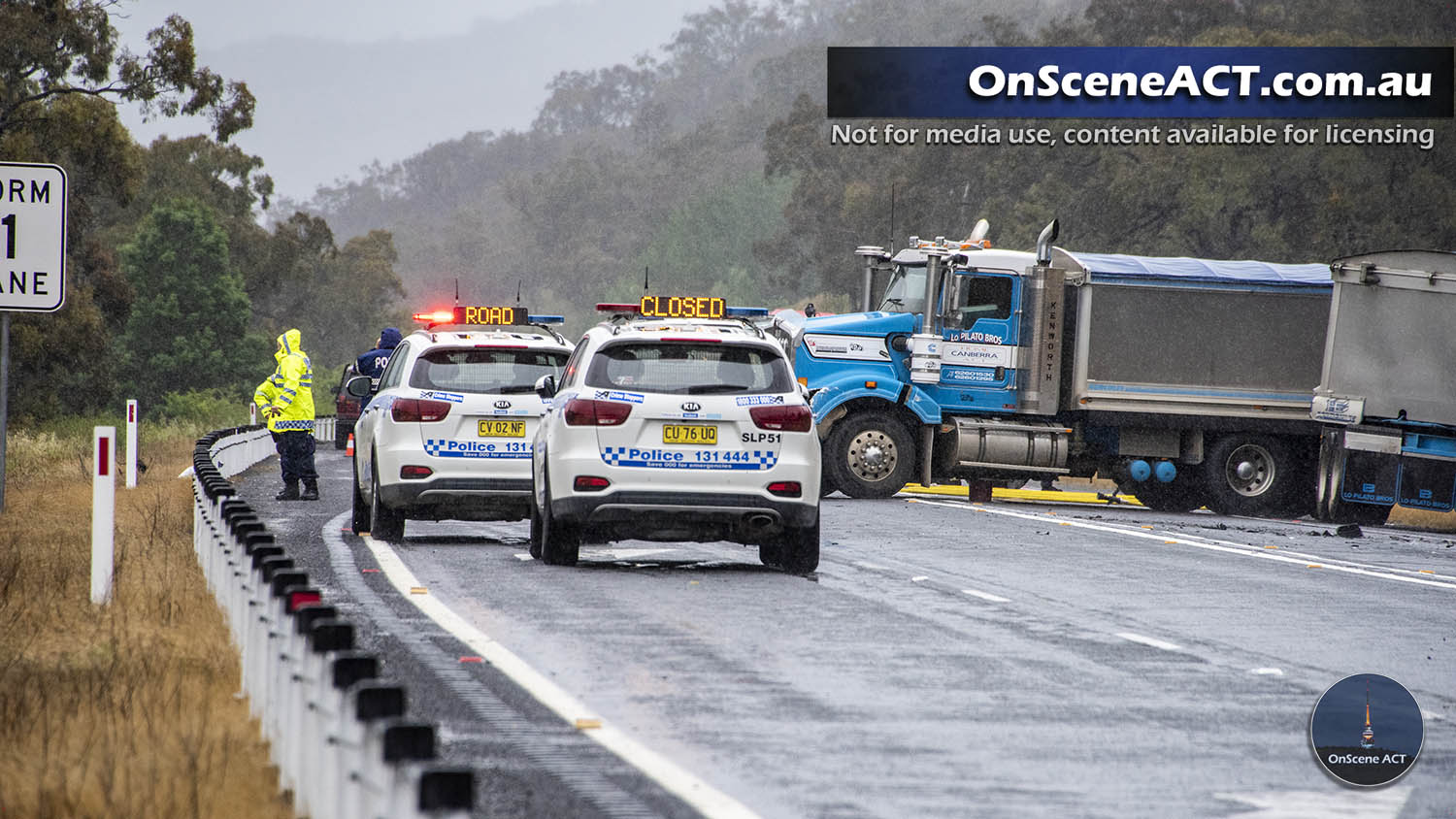 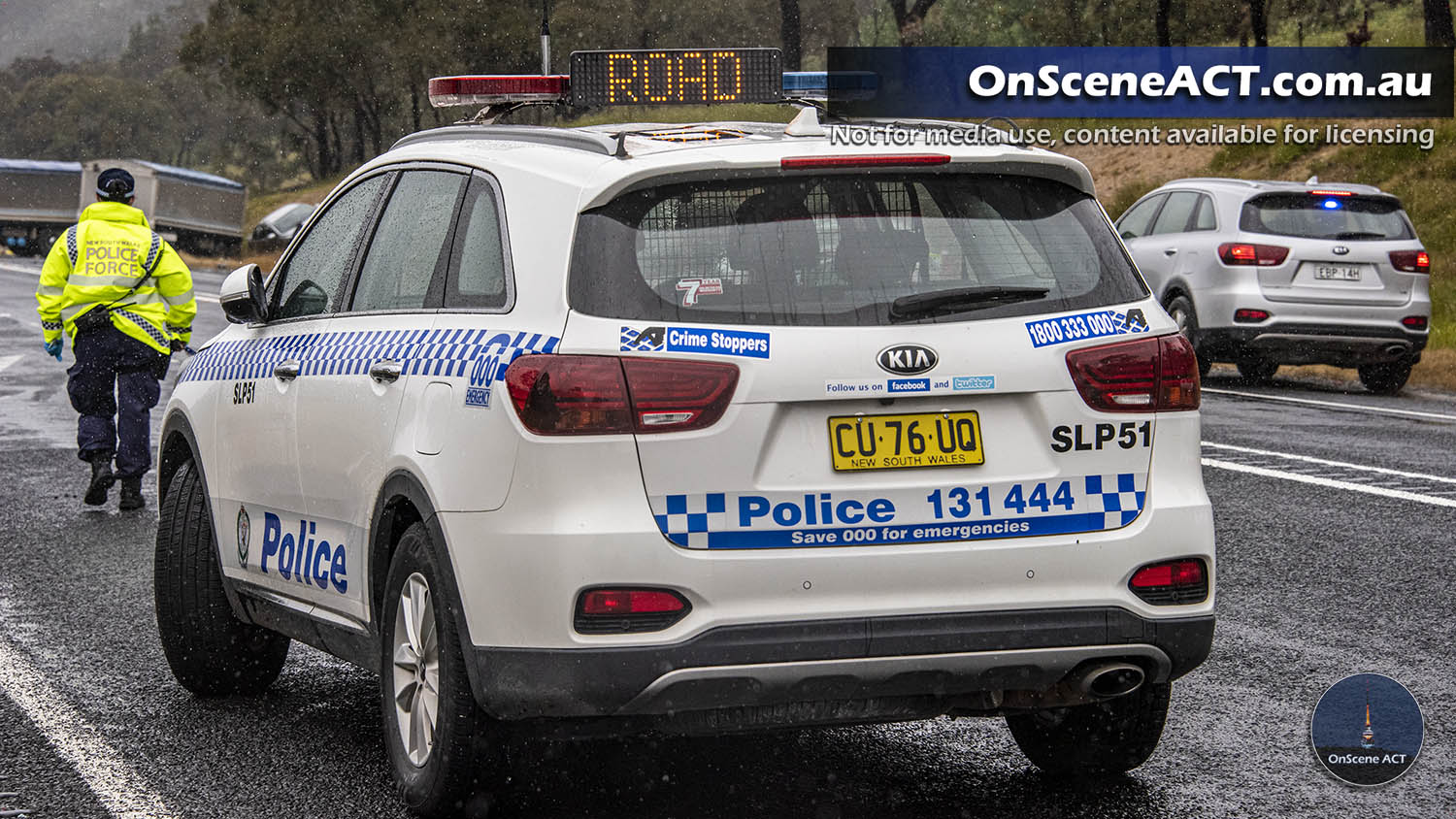 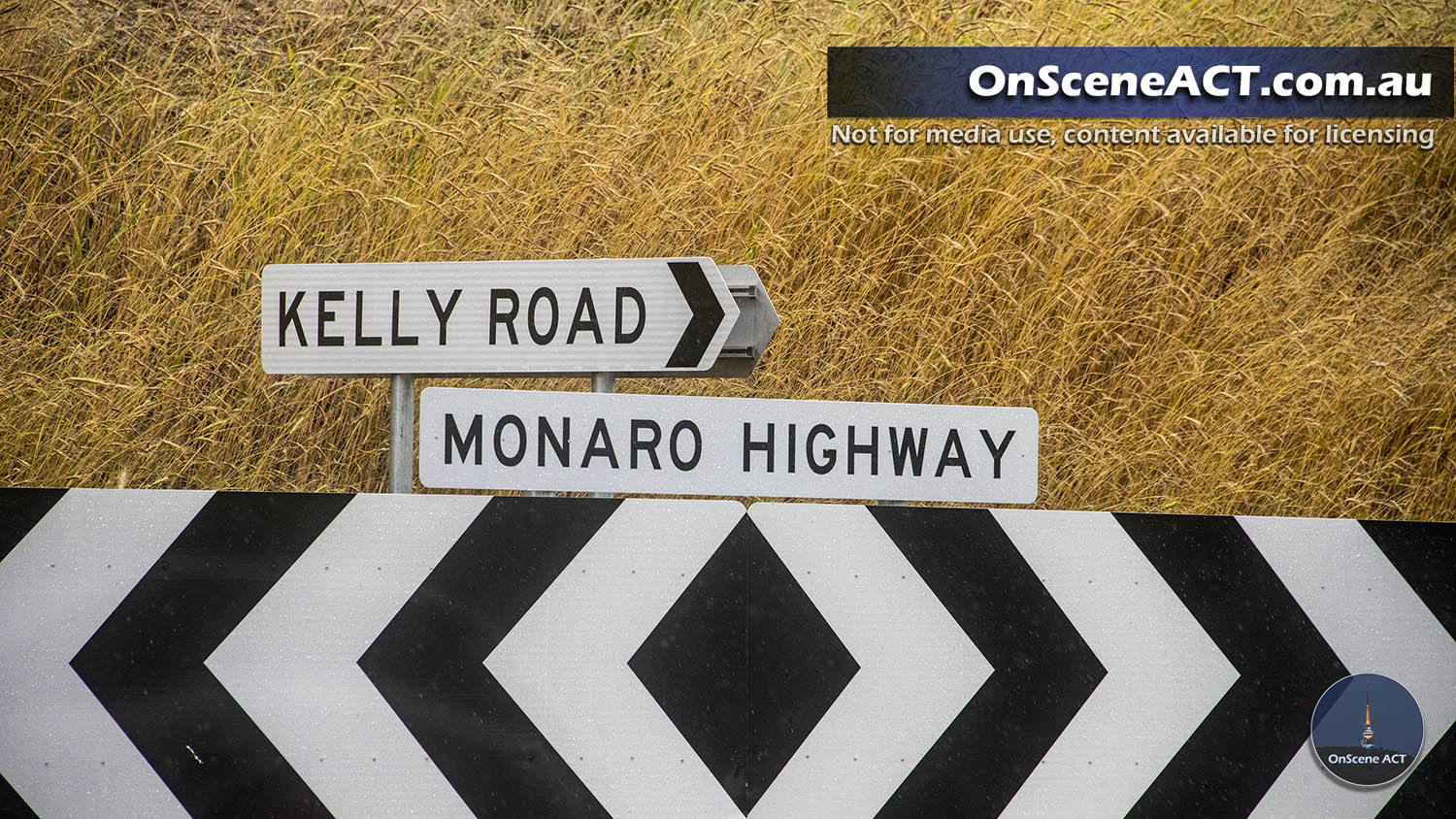 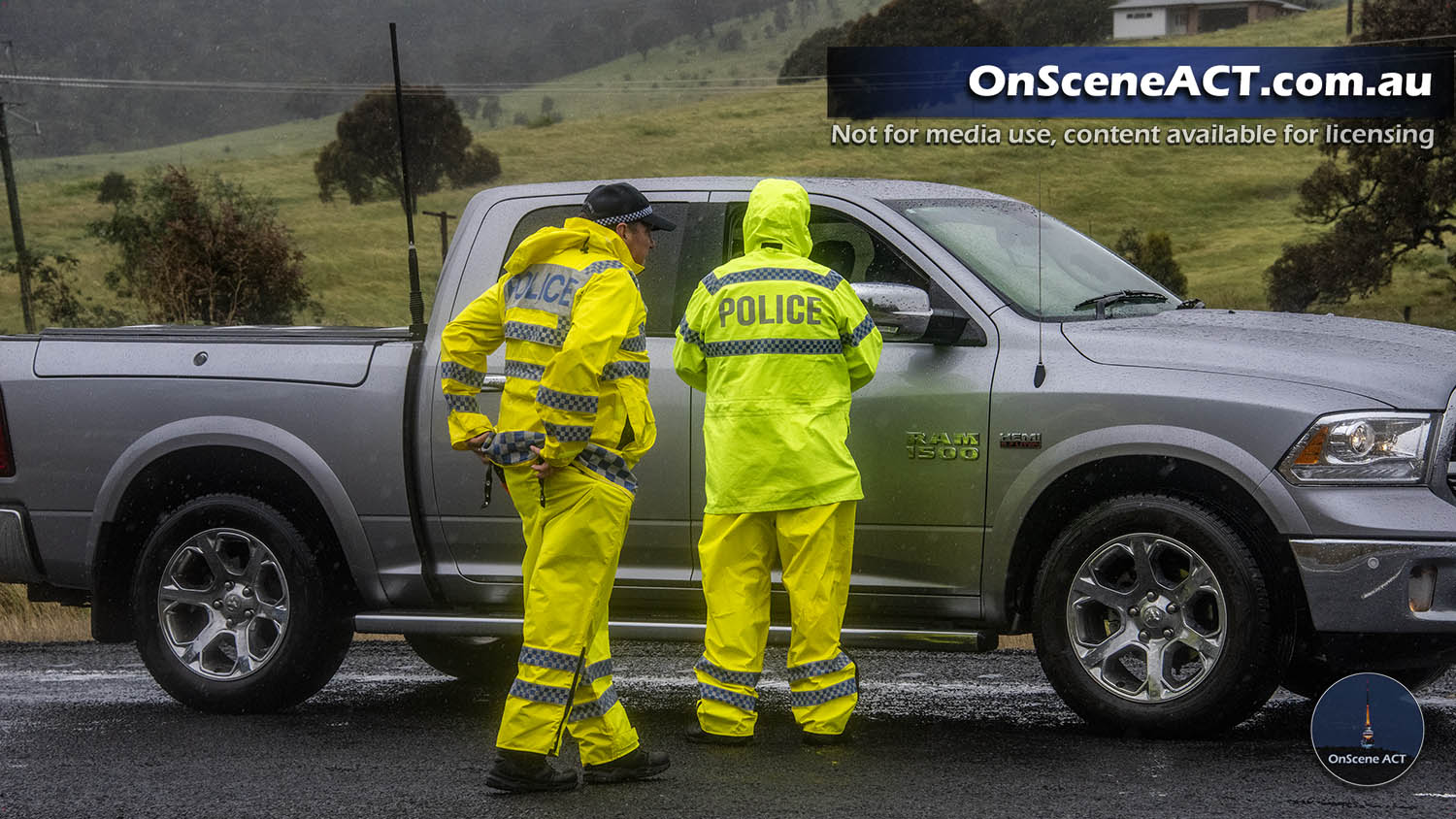 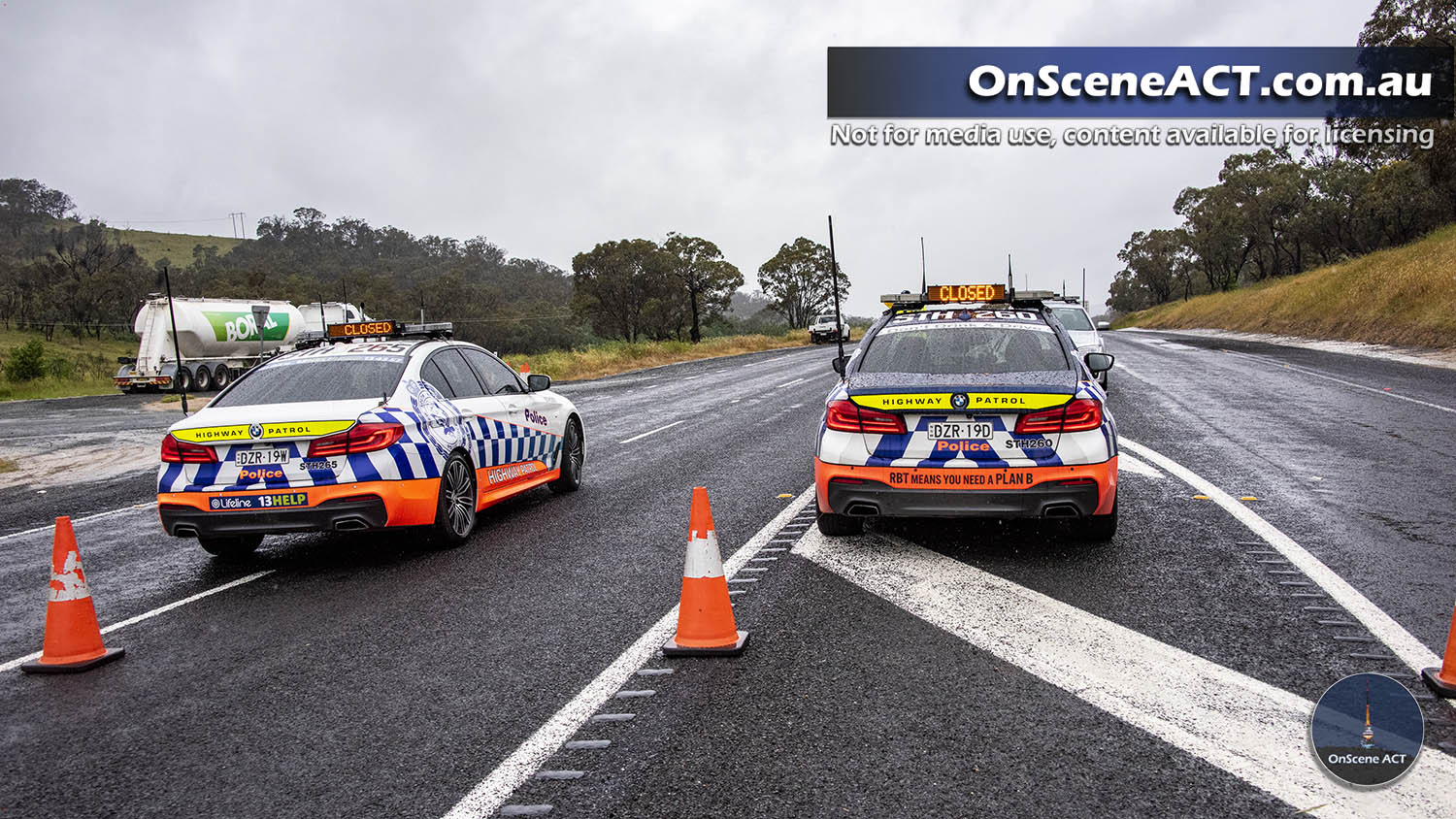