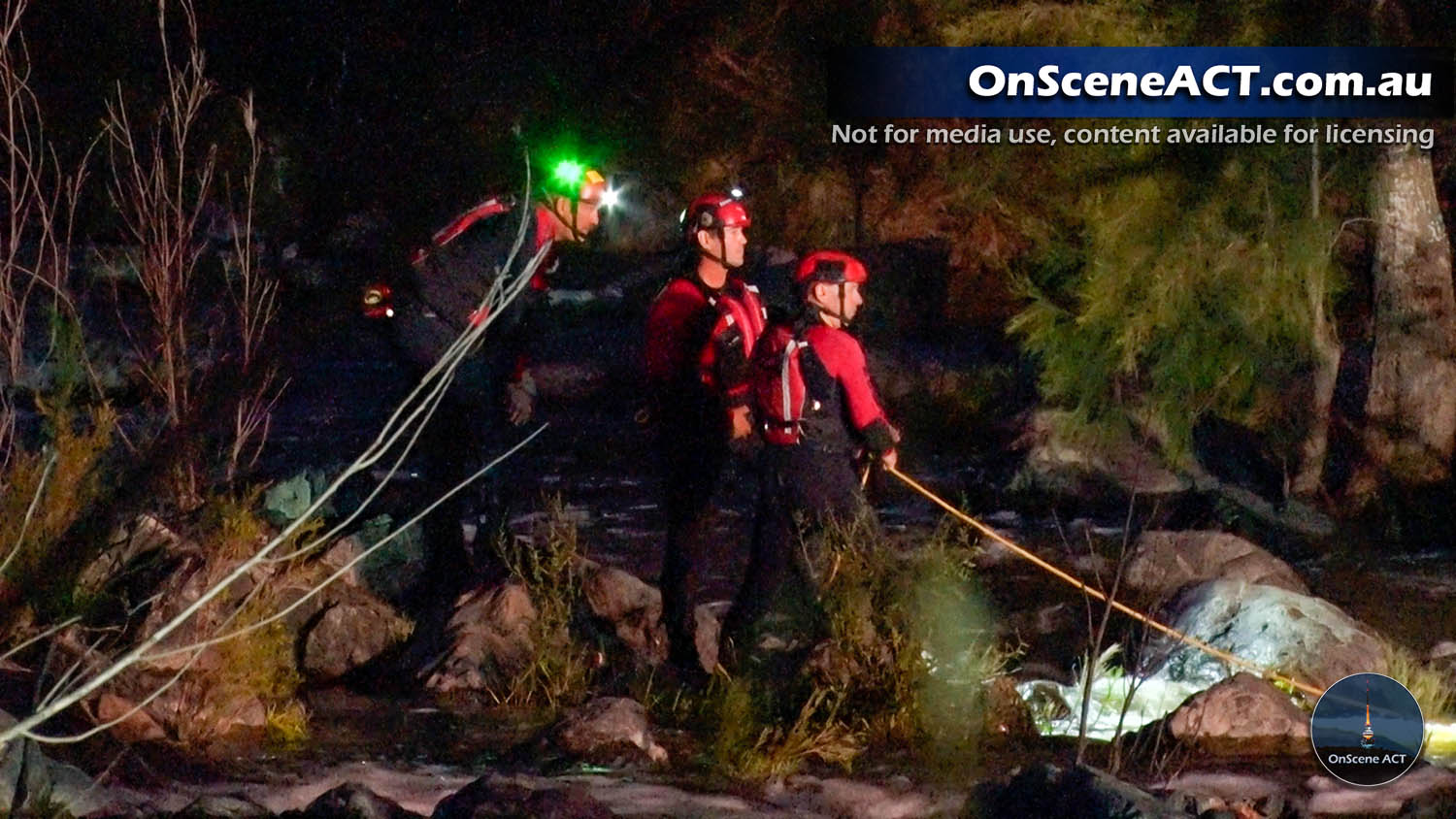 Hiker rescued after becoming trapped in floodwaters at Kambah Pool

A hiker has been rescued after being caught on a rock after attempting to cross floodwaters in Kambah overnight.

At around 7pm on the 8 December 2021, ACT Policing received a report that a man was stranded on a rock in the Murrumbidgee River in Kambah.

Police say the man had hiked from Casuarina Sands and had become stuck on a rock when attempting to cross the fast-flowing river.

At 9pm the man was successfully retrieved from the river and safely taken ashore without injury. 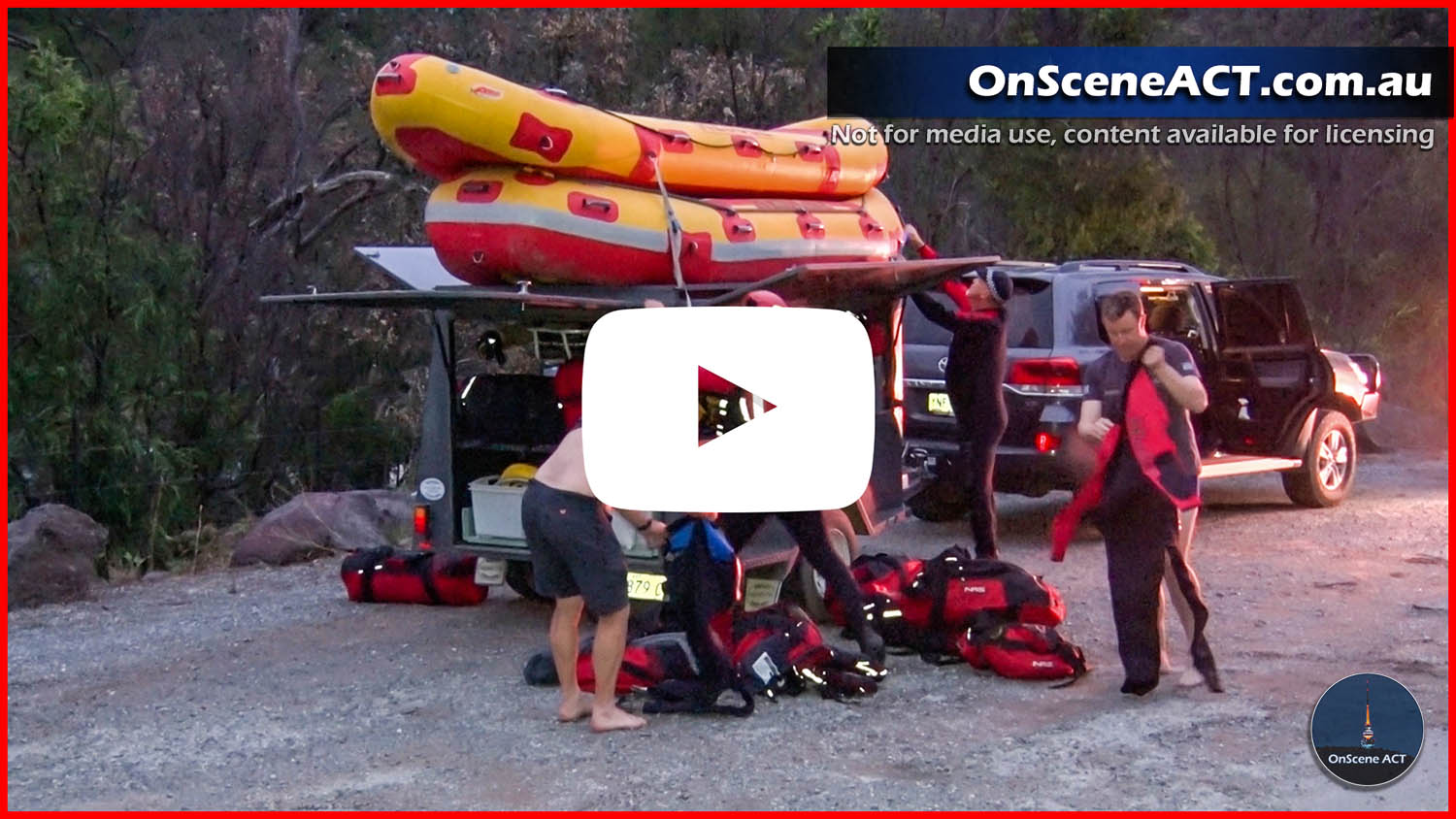 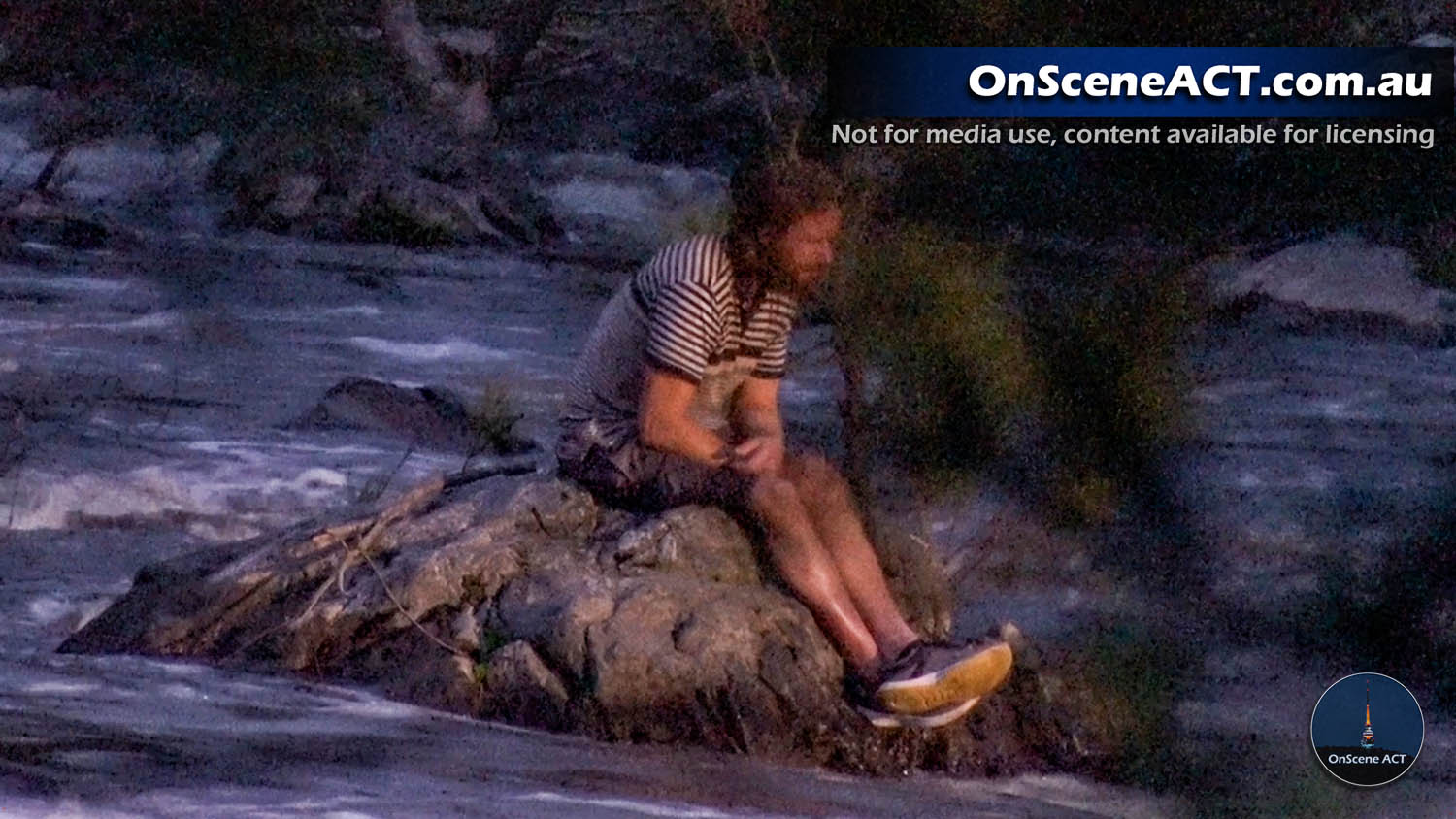 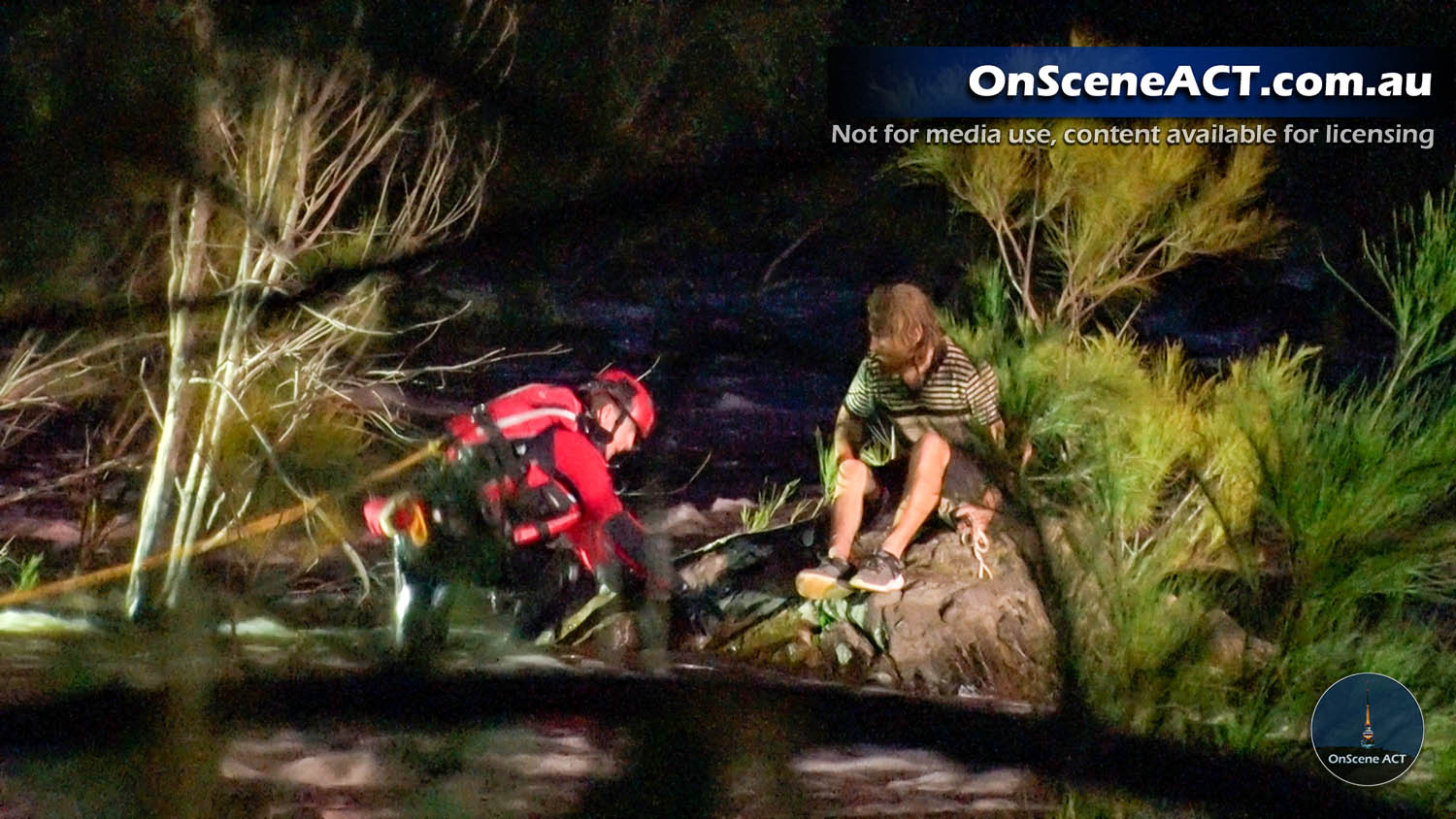 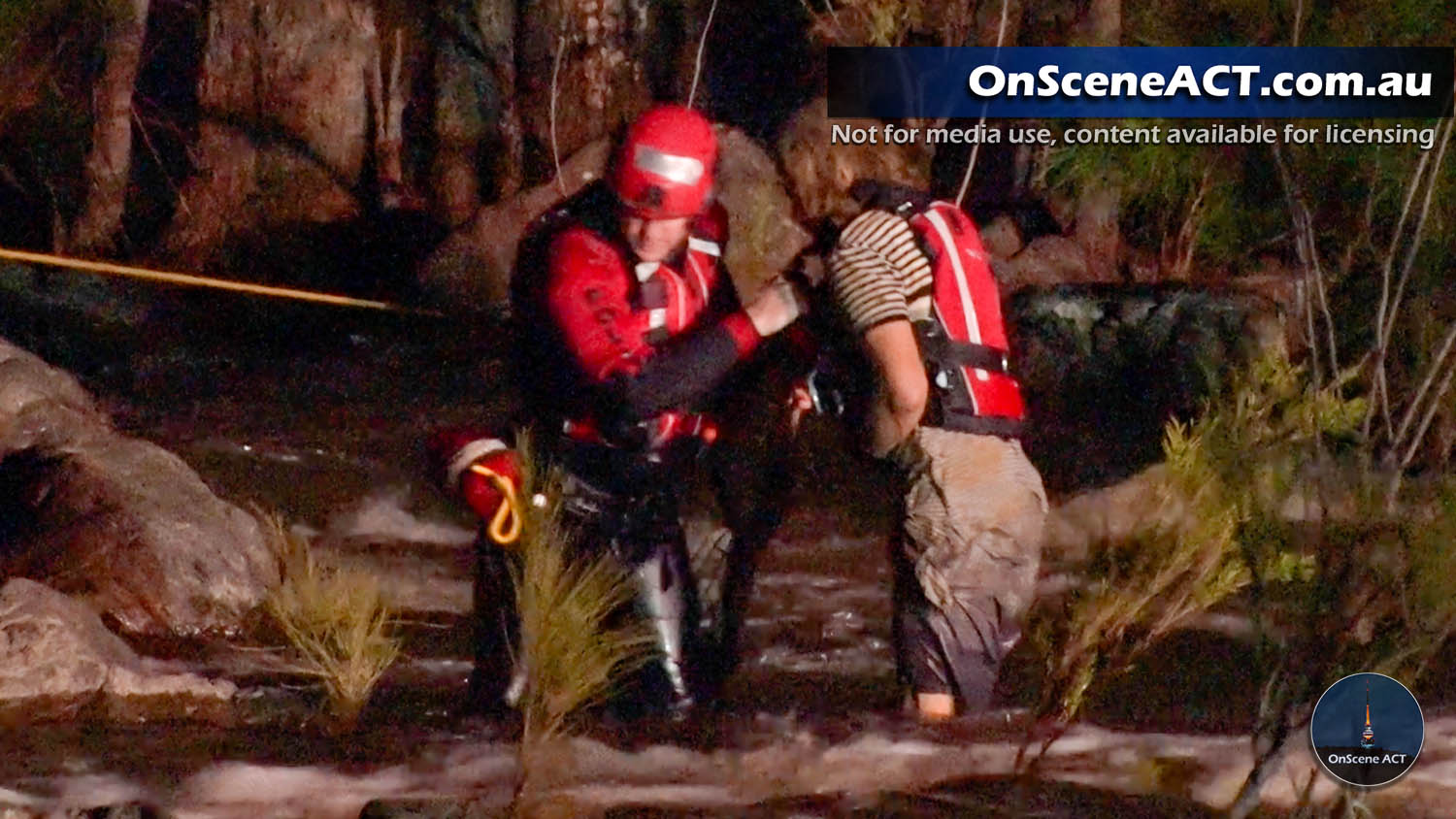 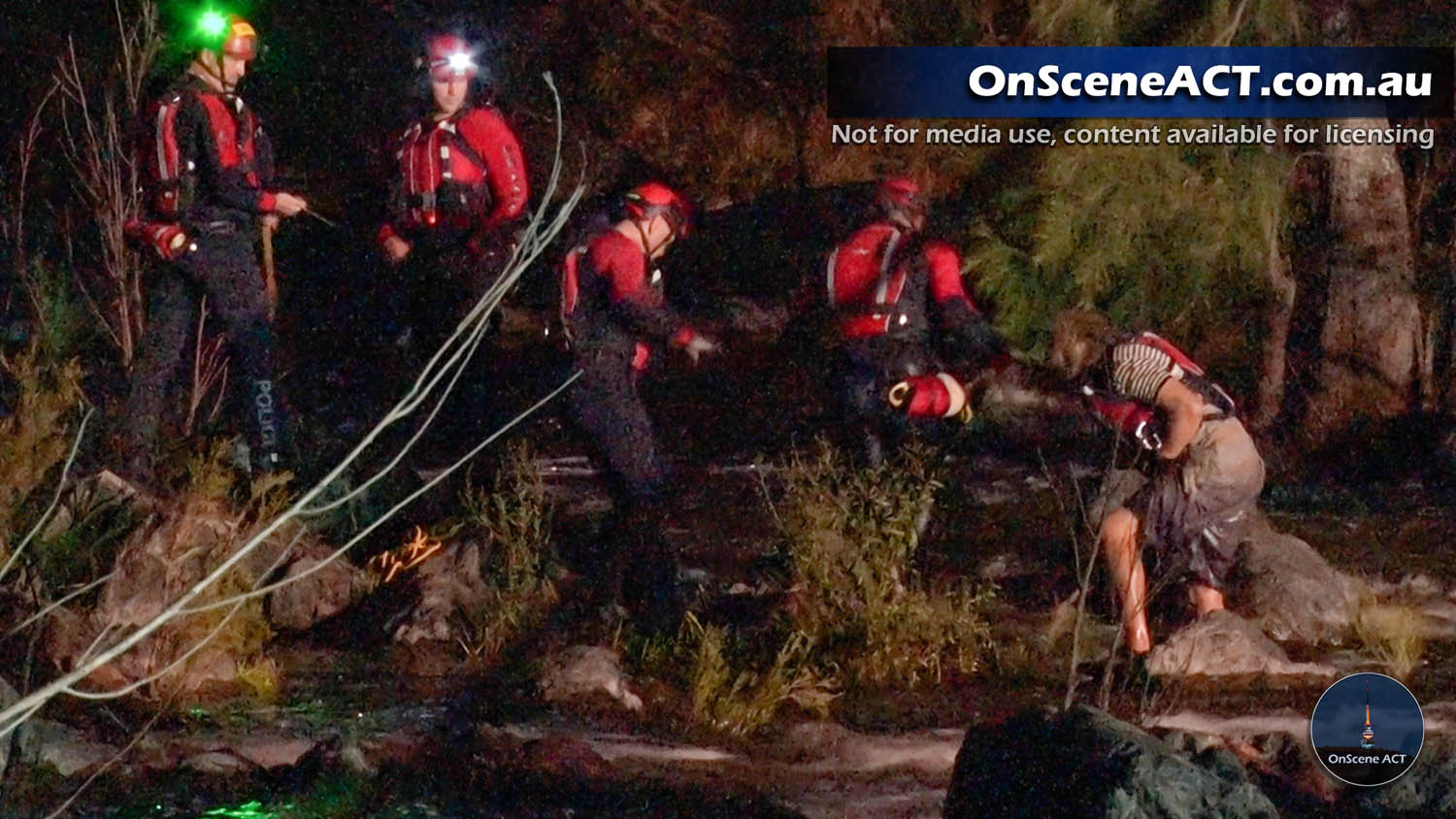 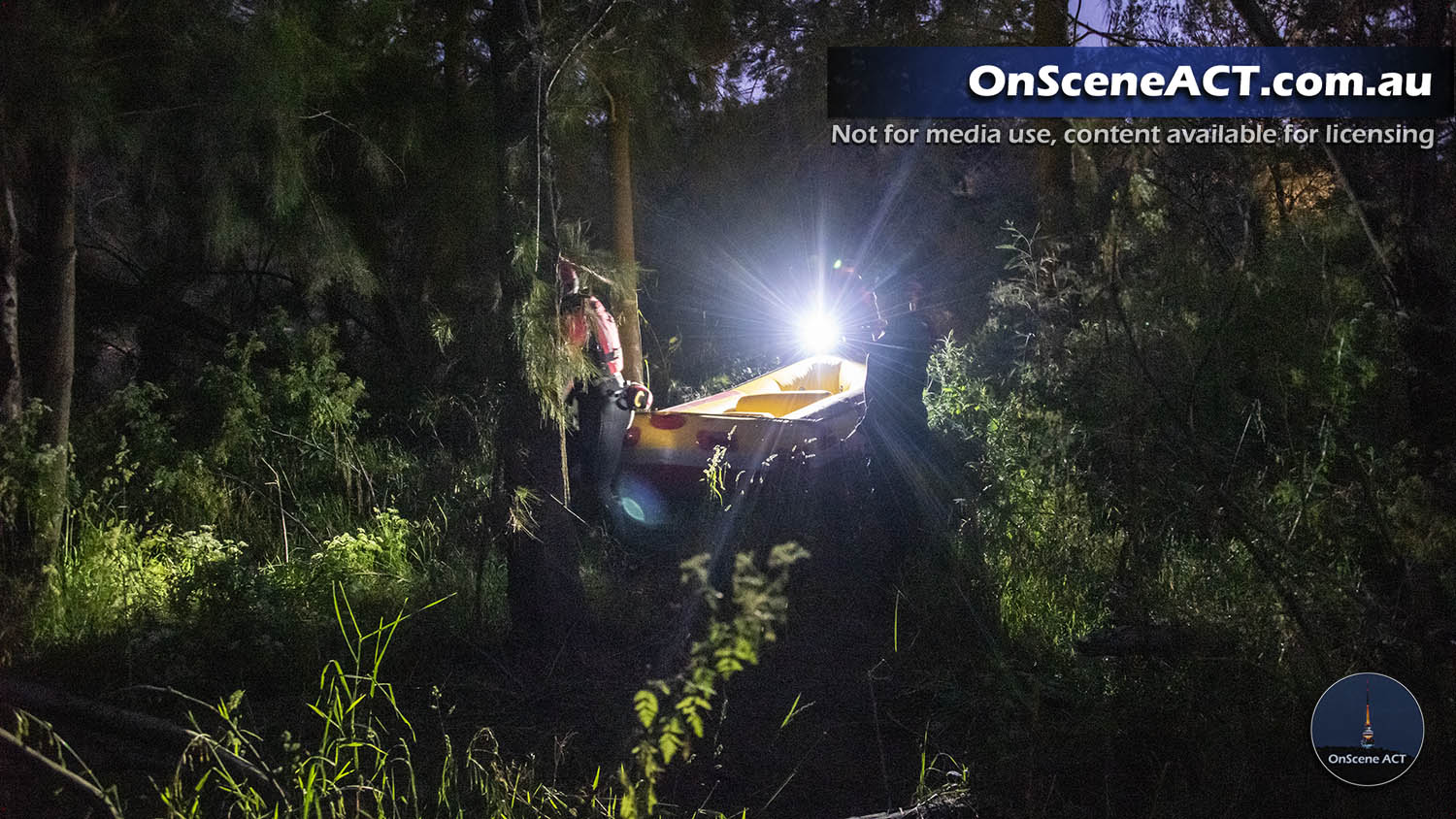 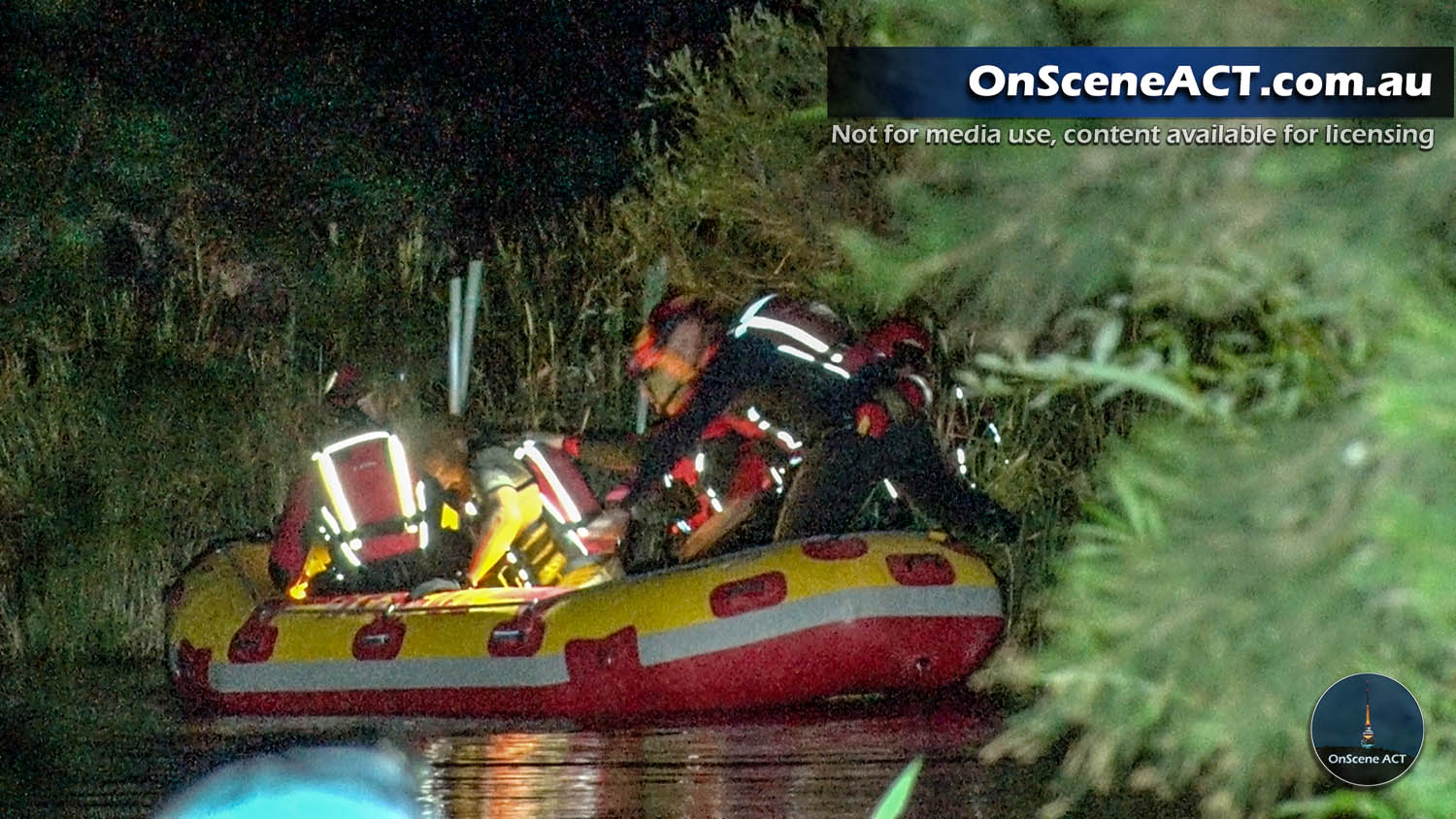 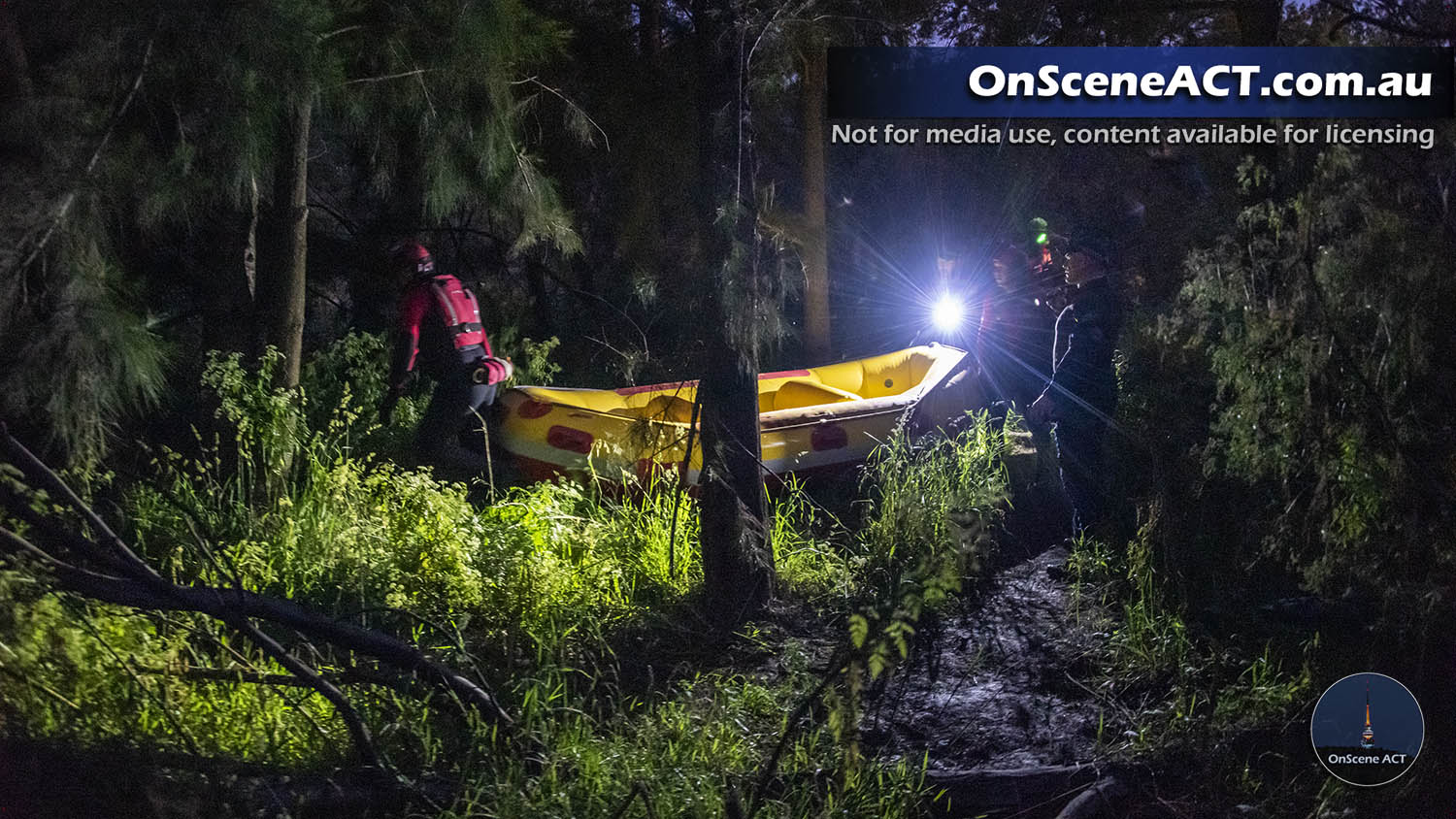 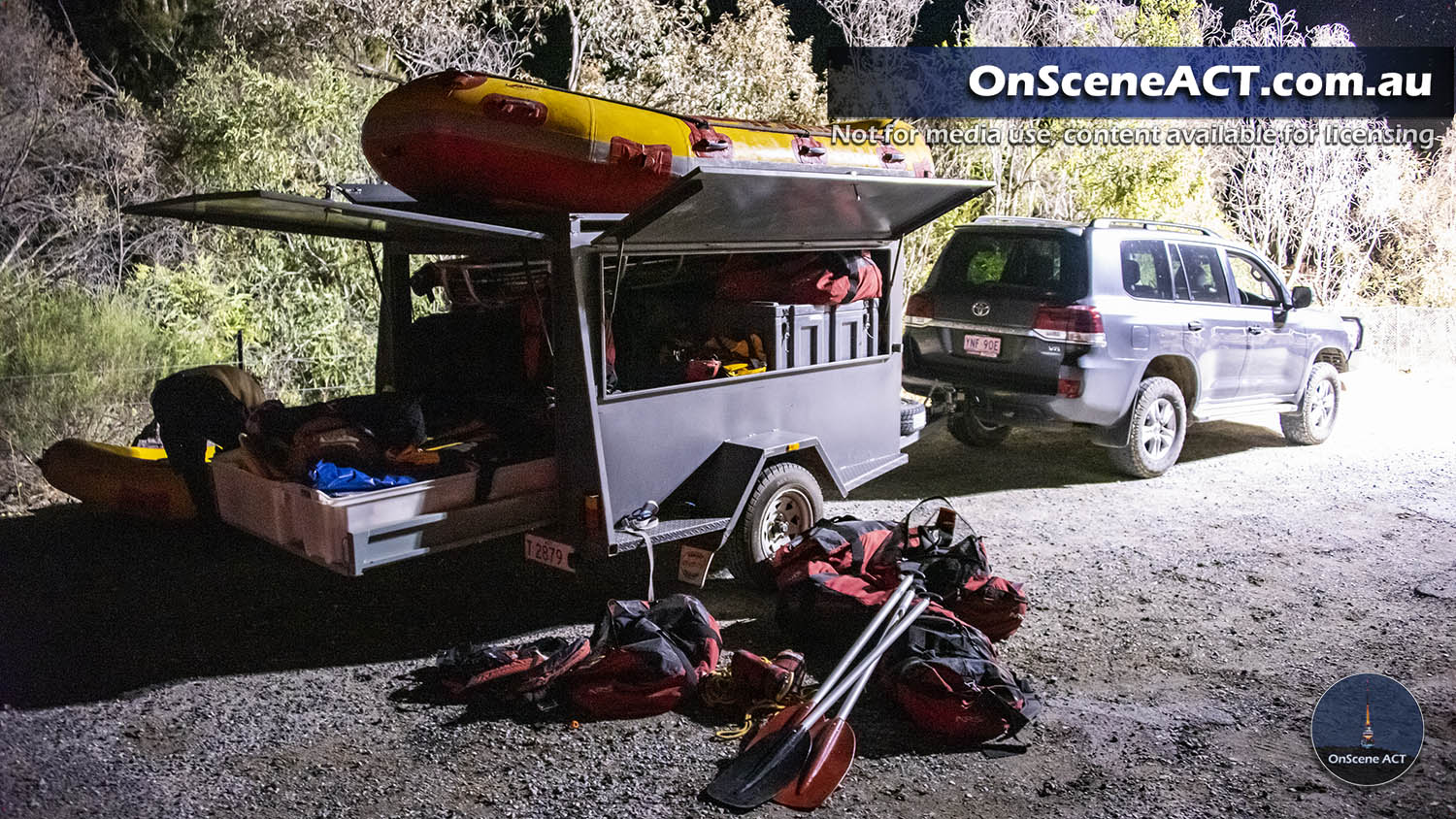 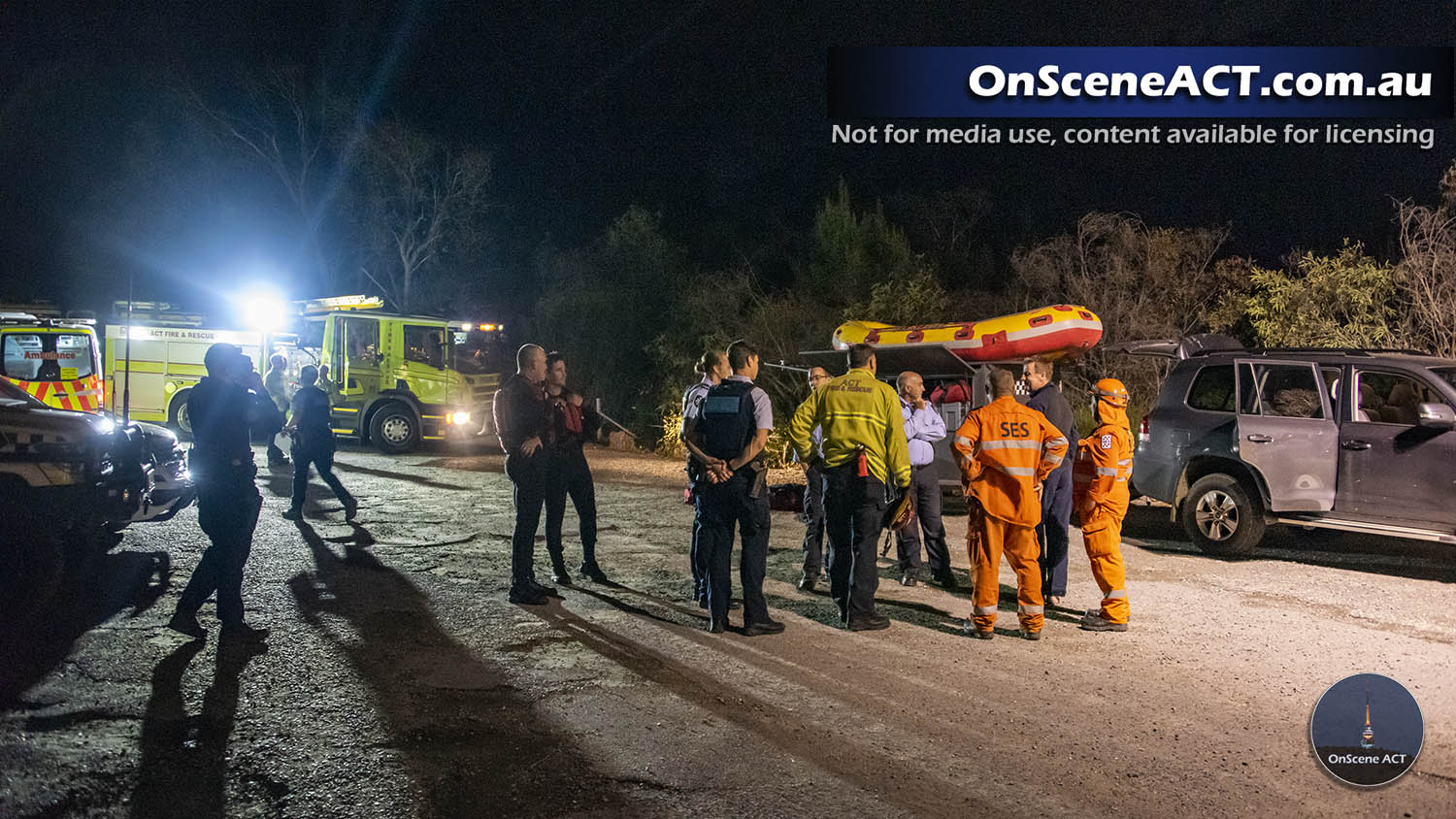 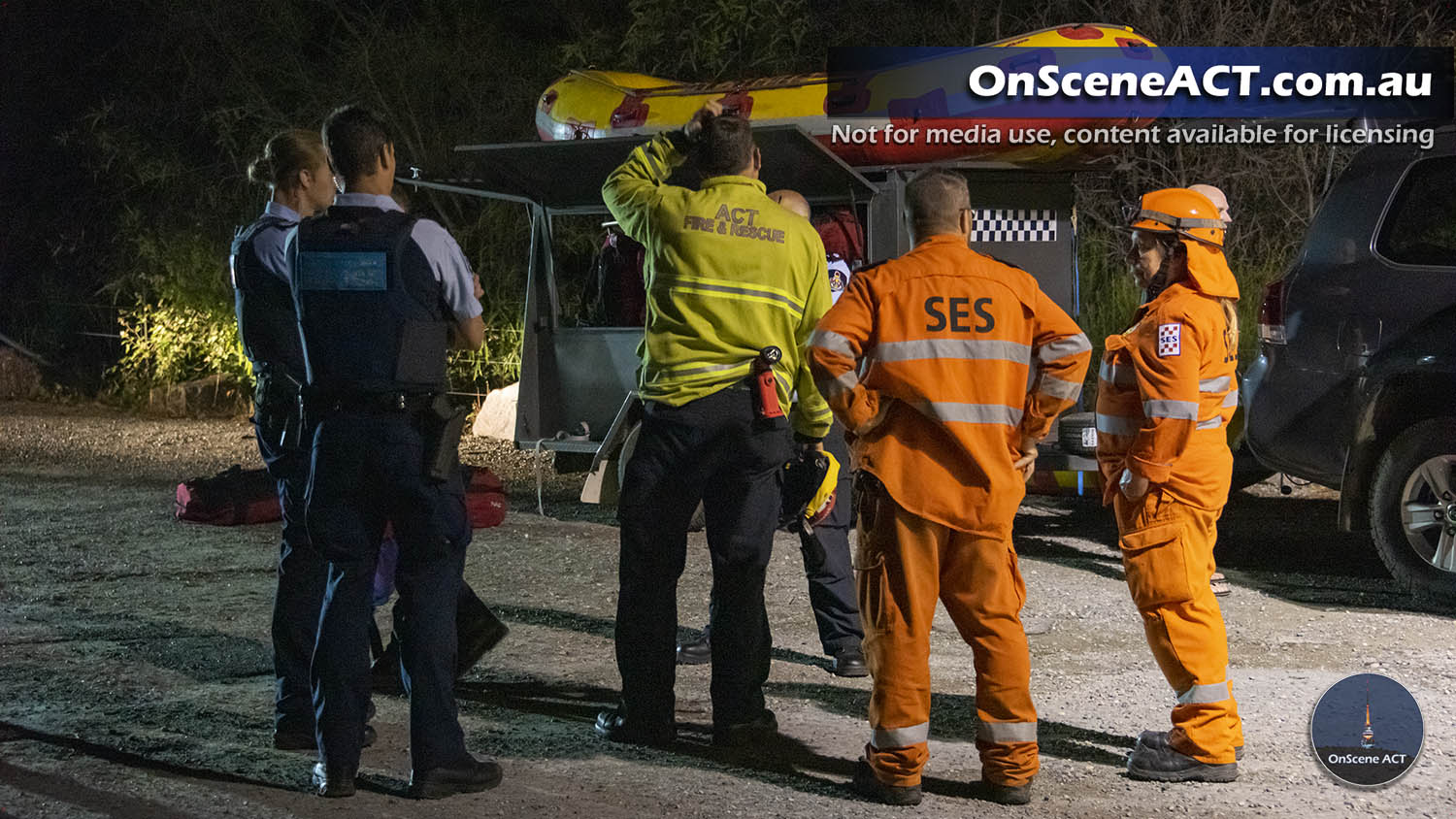 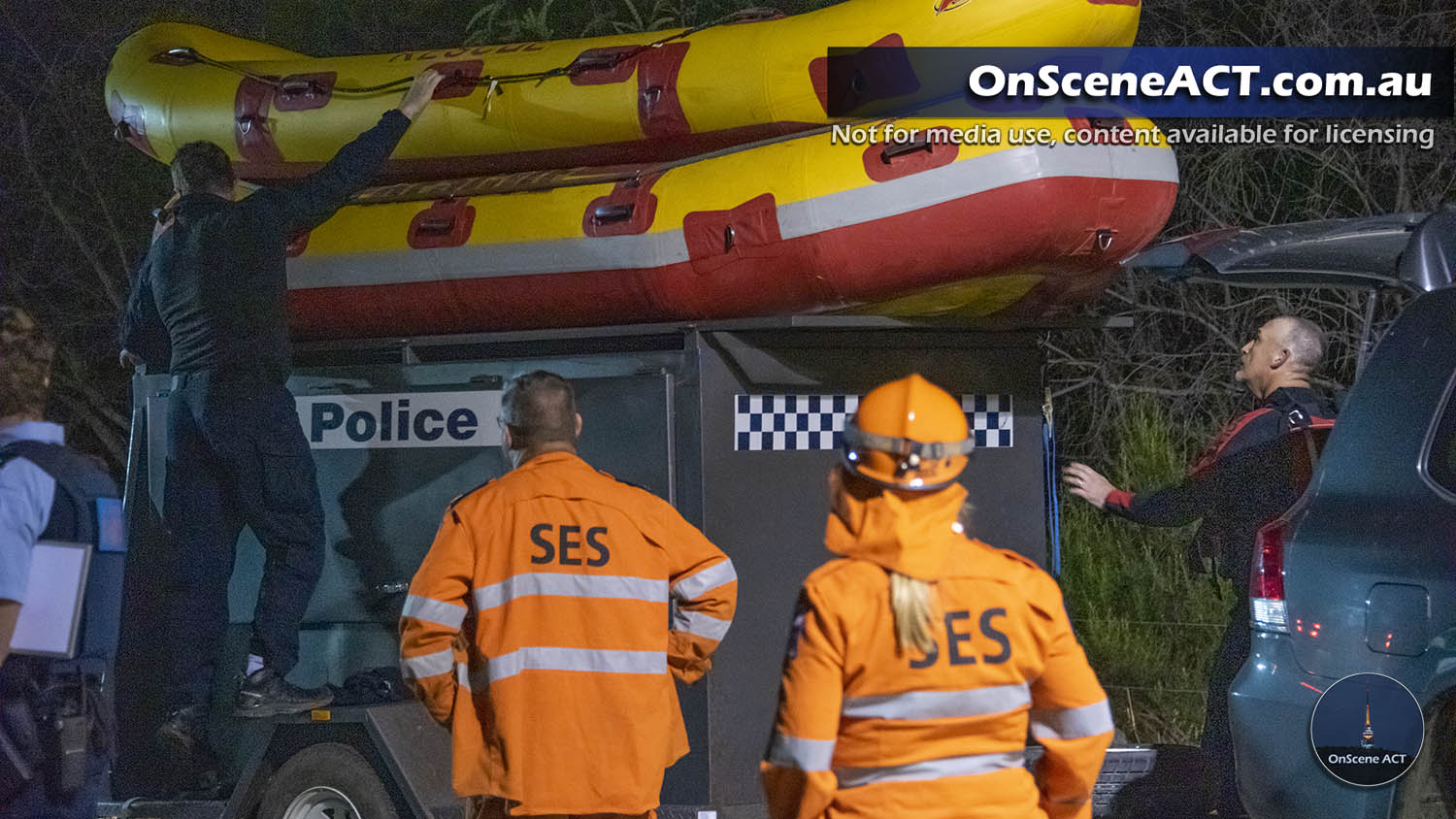