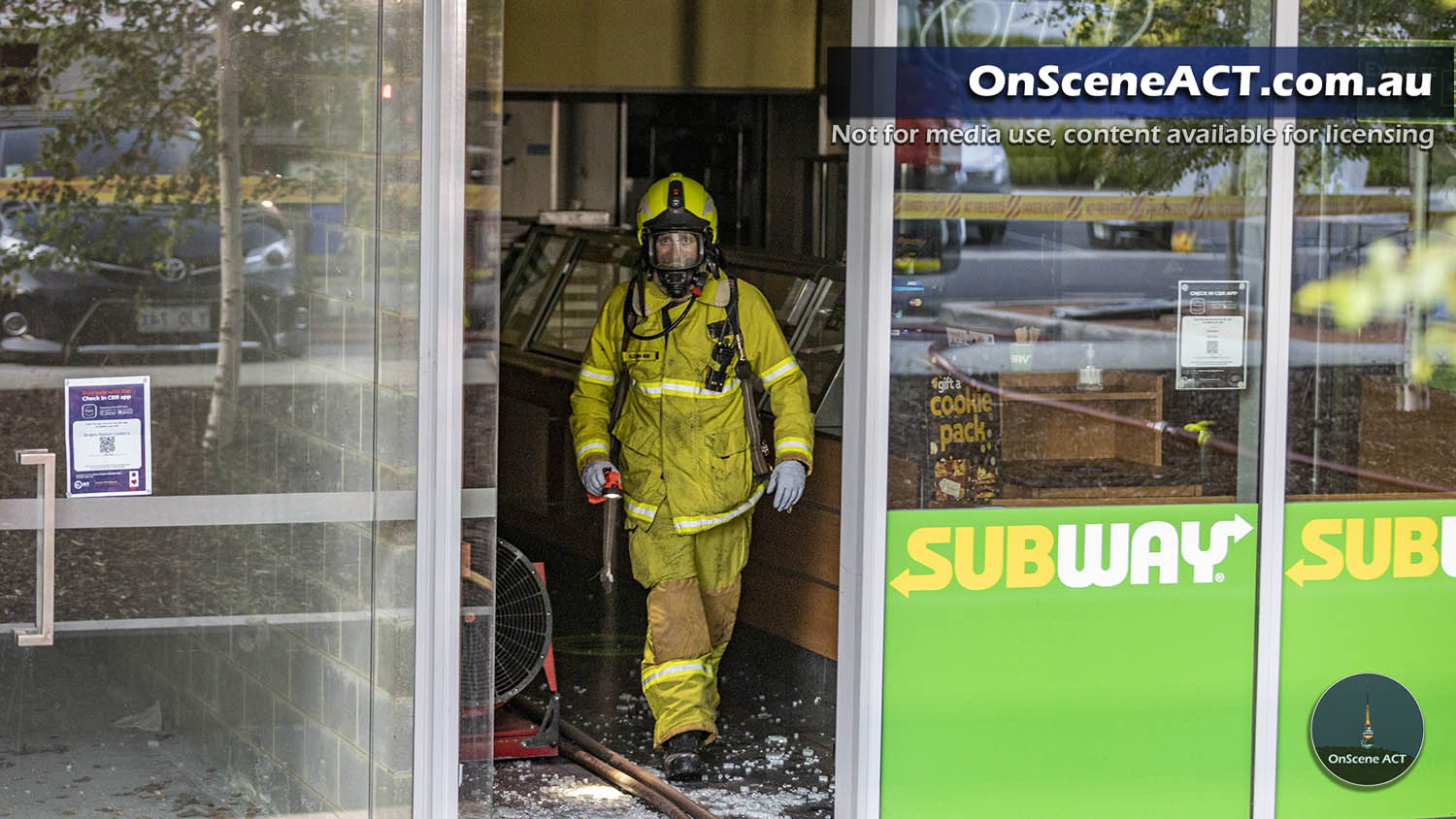 Firefighters have contained a small fire inside a Barton Restaurant this evening.

Just after 7.30pm ACT Fire and Rescue responded to reports of a structure fire on Macquarie Street.

Upon arrival firefighters found smoke issuing from a premises and forced entry into the building.

The fire was quickly contained to an electrical appliance, but the restaurant has sustained smoke and water damage. 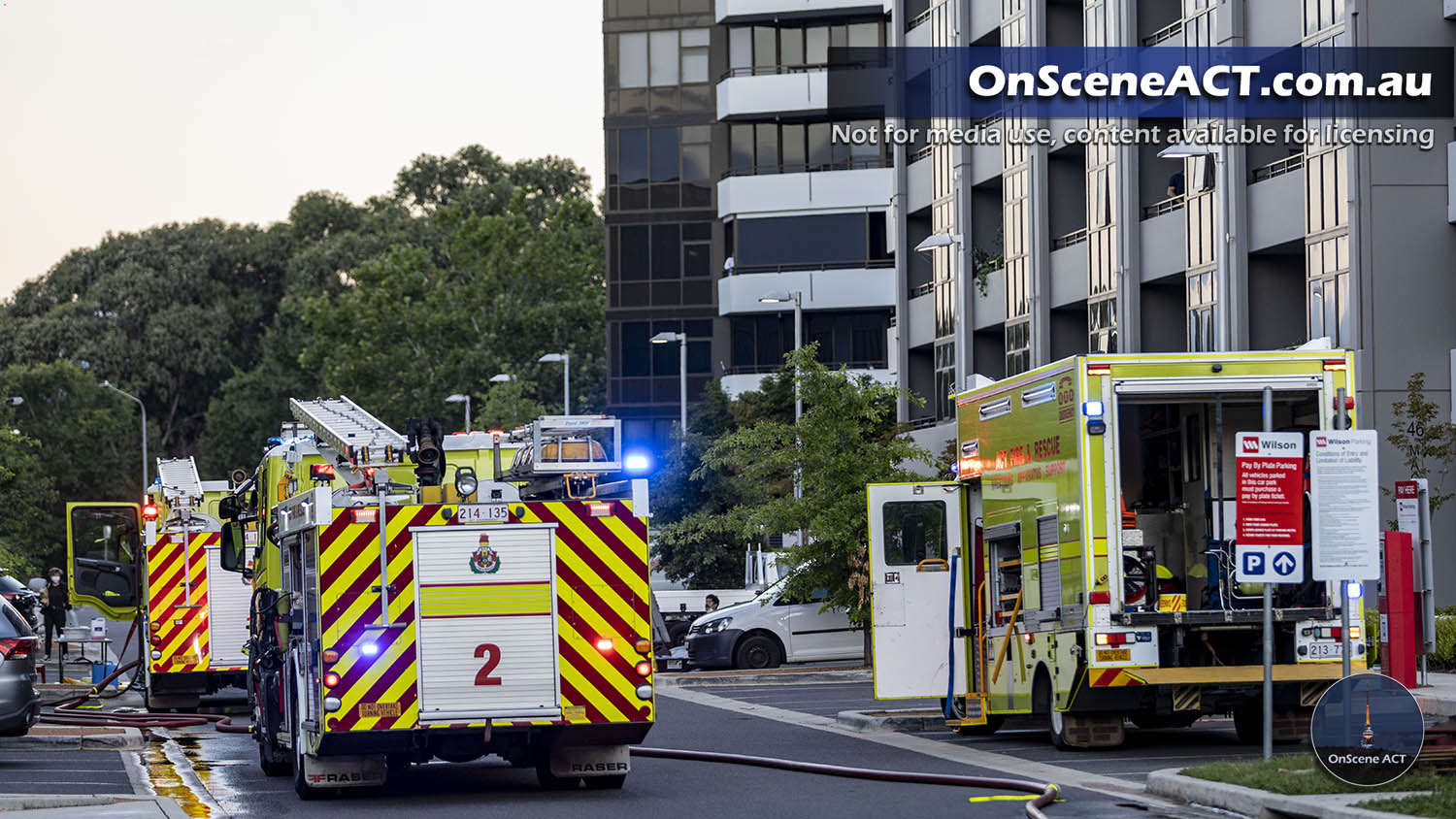 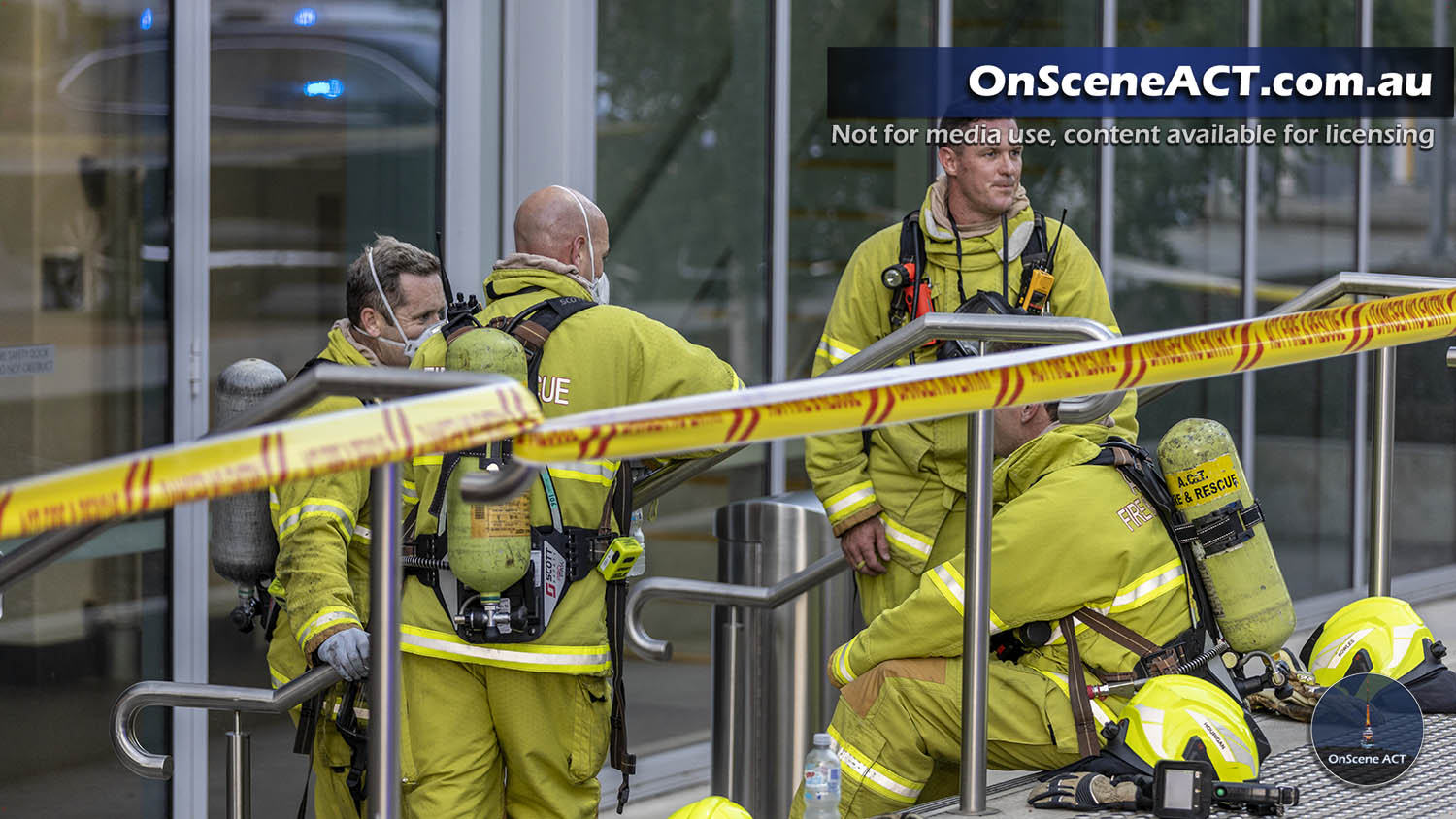 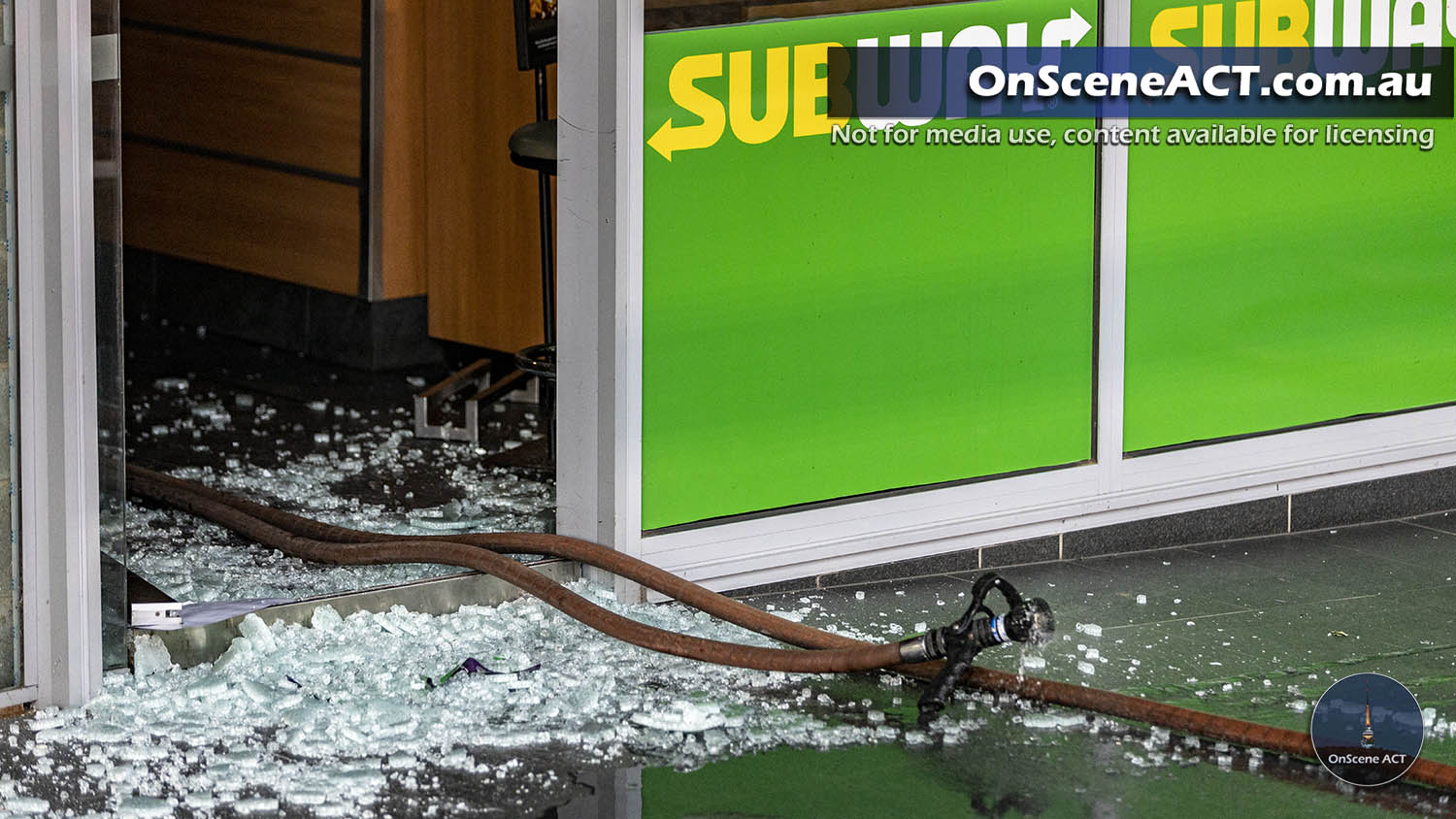 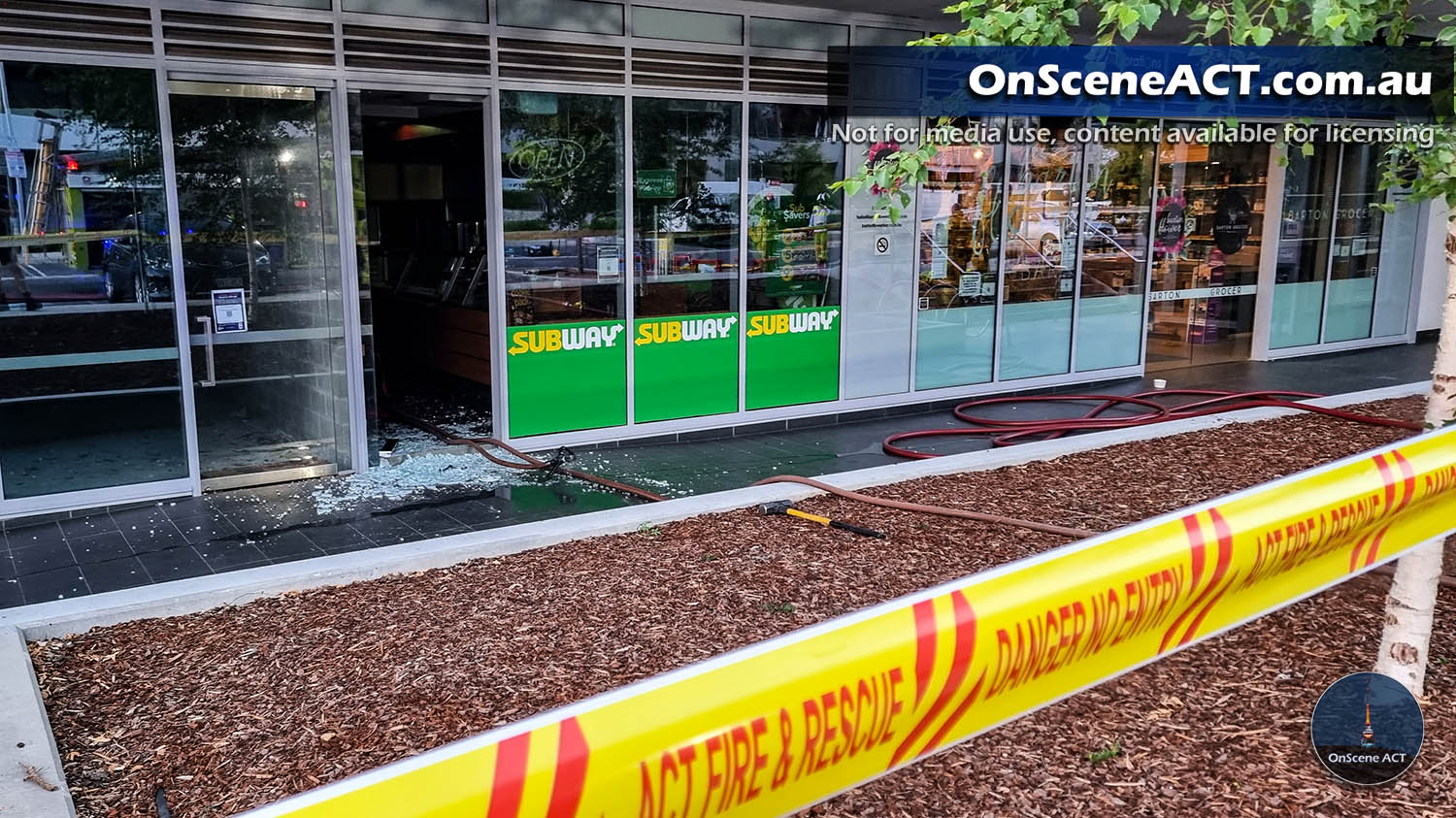 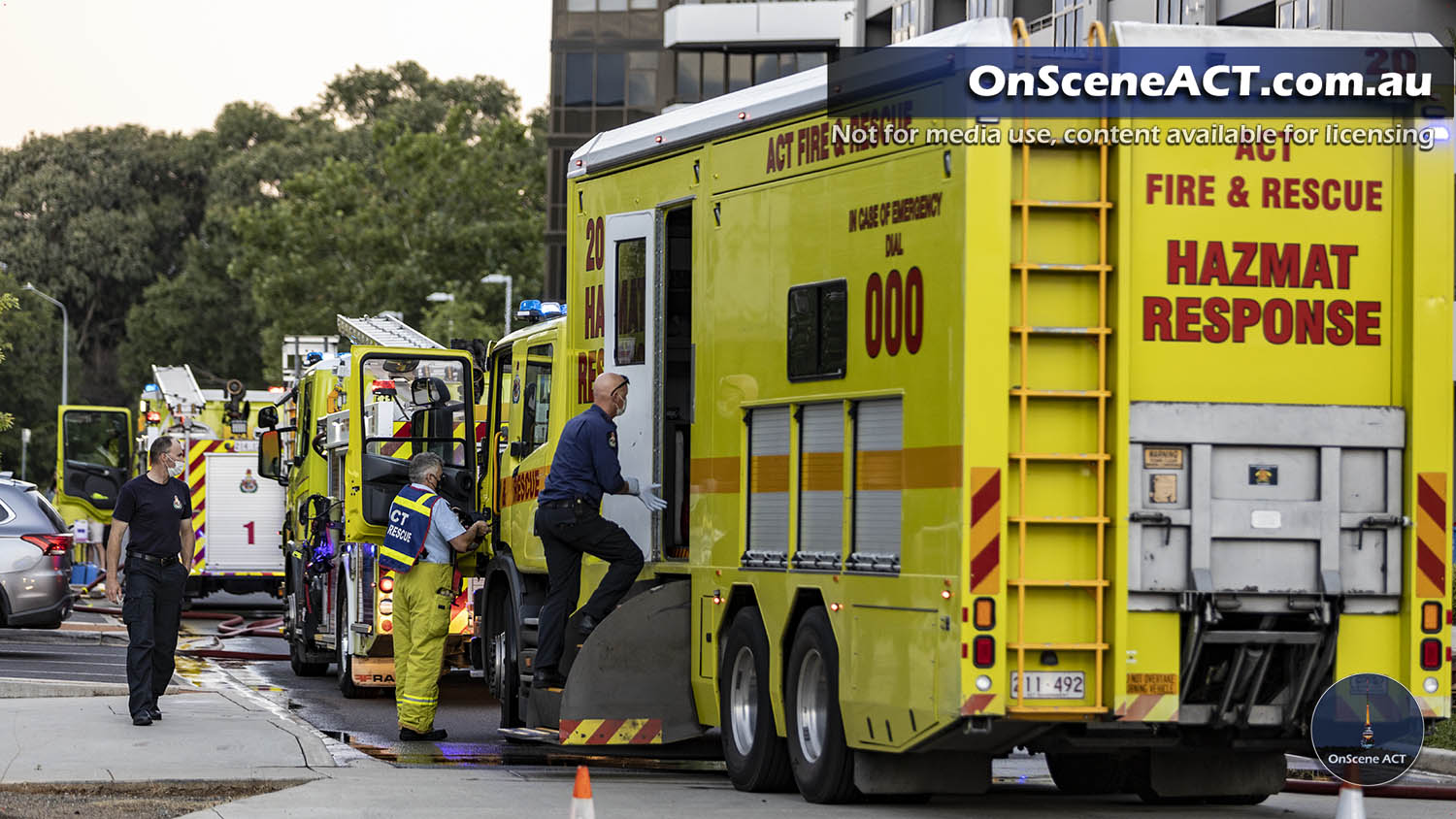 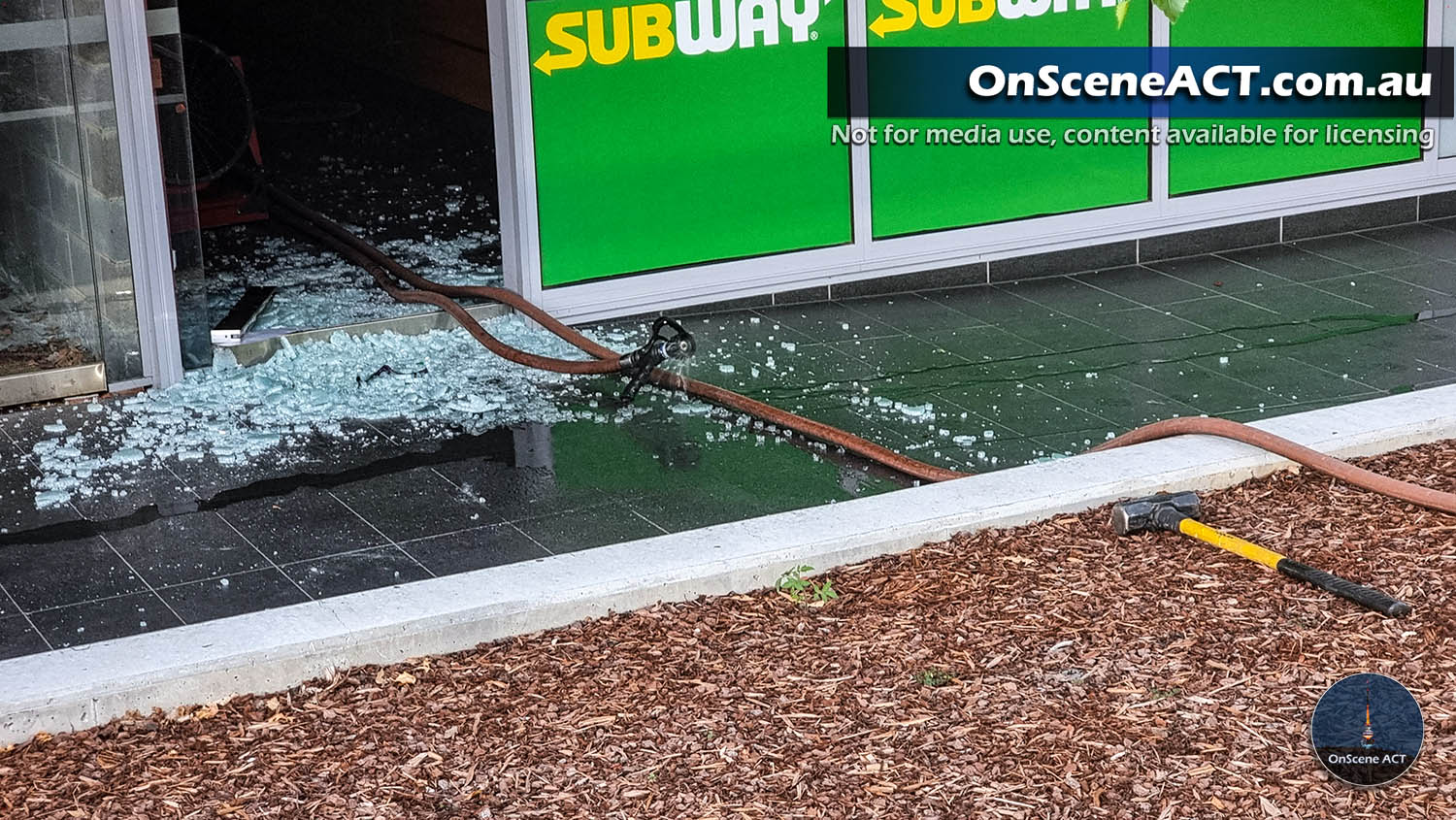