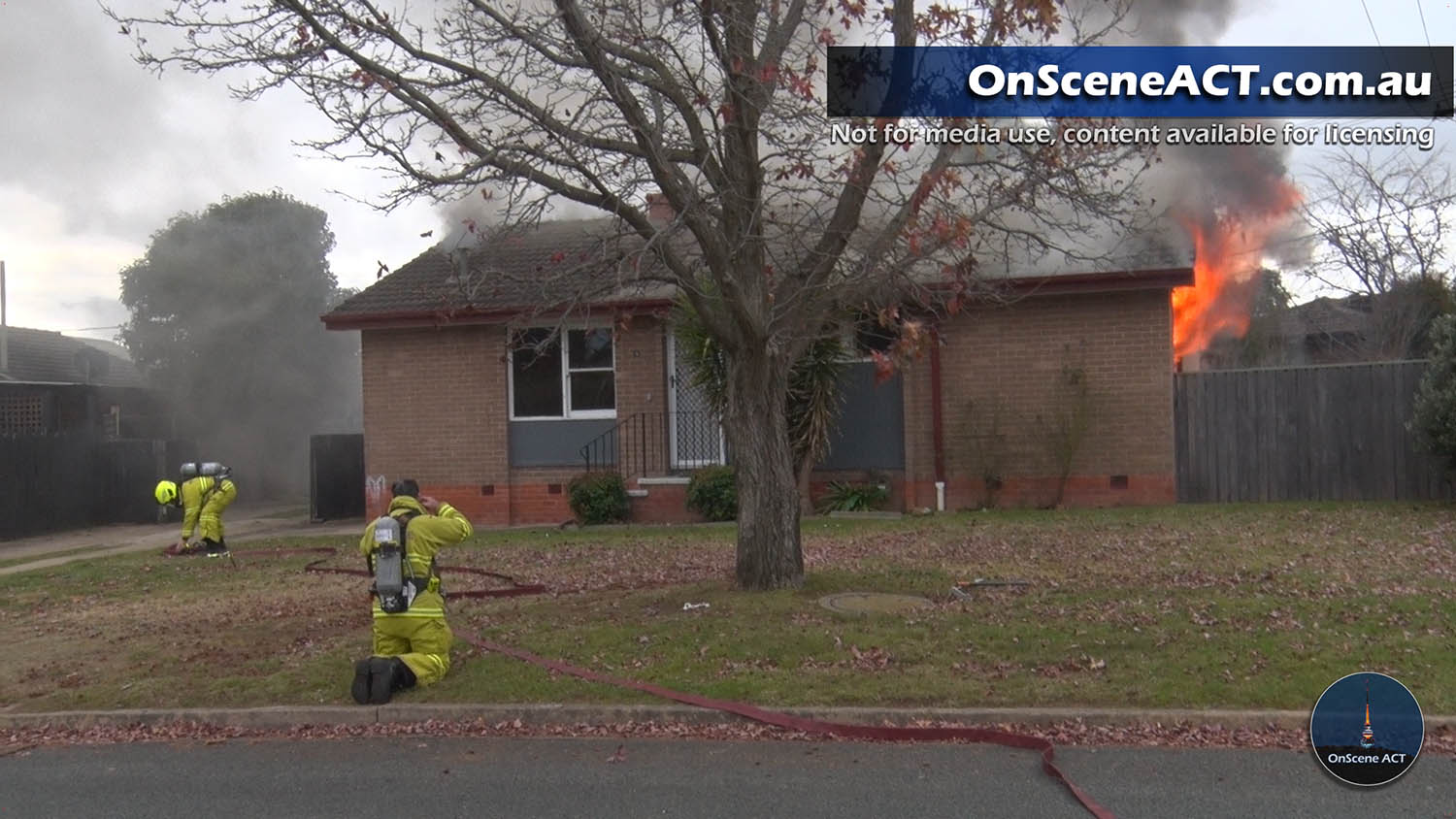 At about 12pm ACT Fire and Rescue responded to reports of a house fire on Dowling Street.

Upon arrival firefighters located a fire inside one of the rooms at the home.

Several witnesses at the scene stated they saw someone running from the property shortly after the fire started.

An ACT Policing spokesperson said in a statement "A resident was seen exiting the house soon after the fire started and was not injured during this incident, While the fire was being extinguished, the resident assisted police"

An extensive crime scene has been established at the location and the investigation remains ongoing. 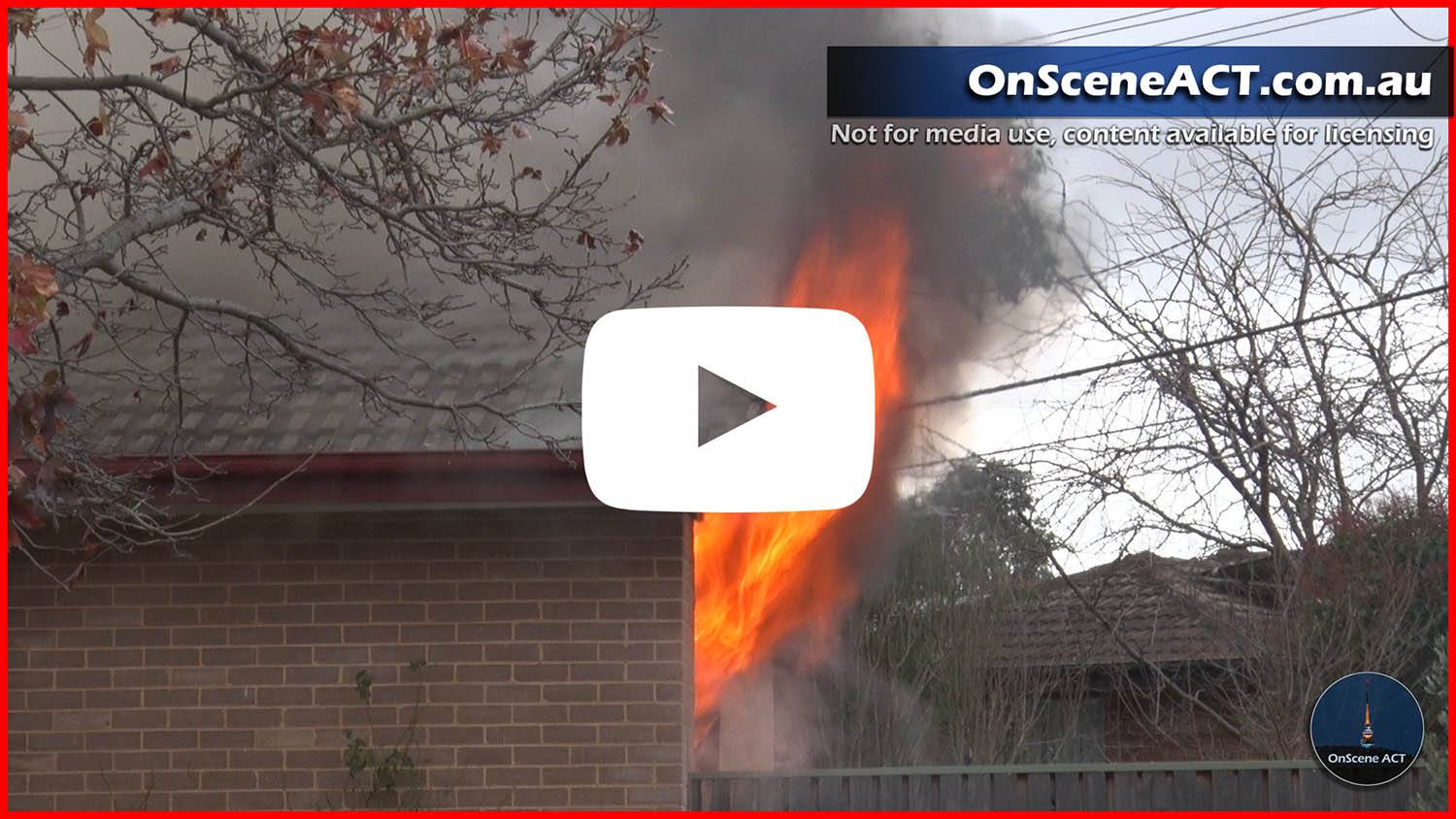 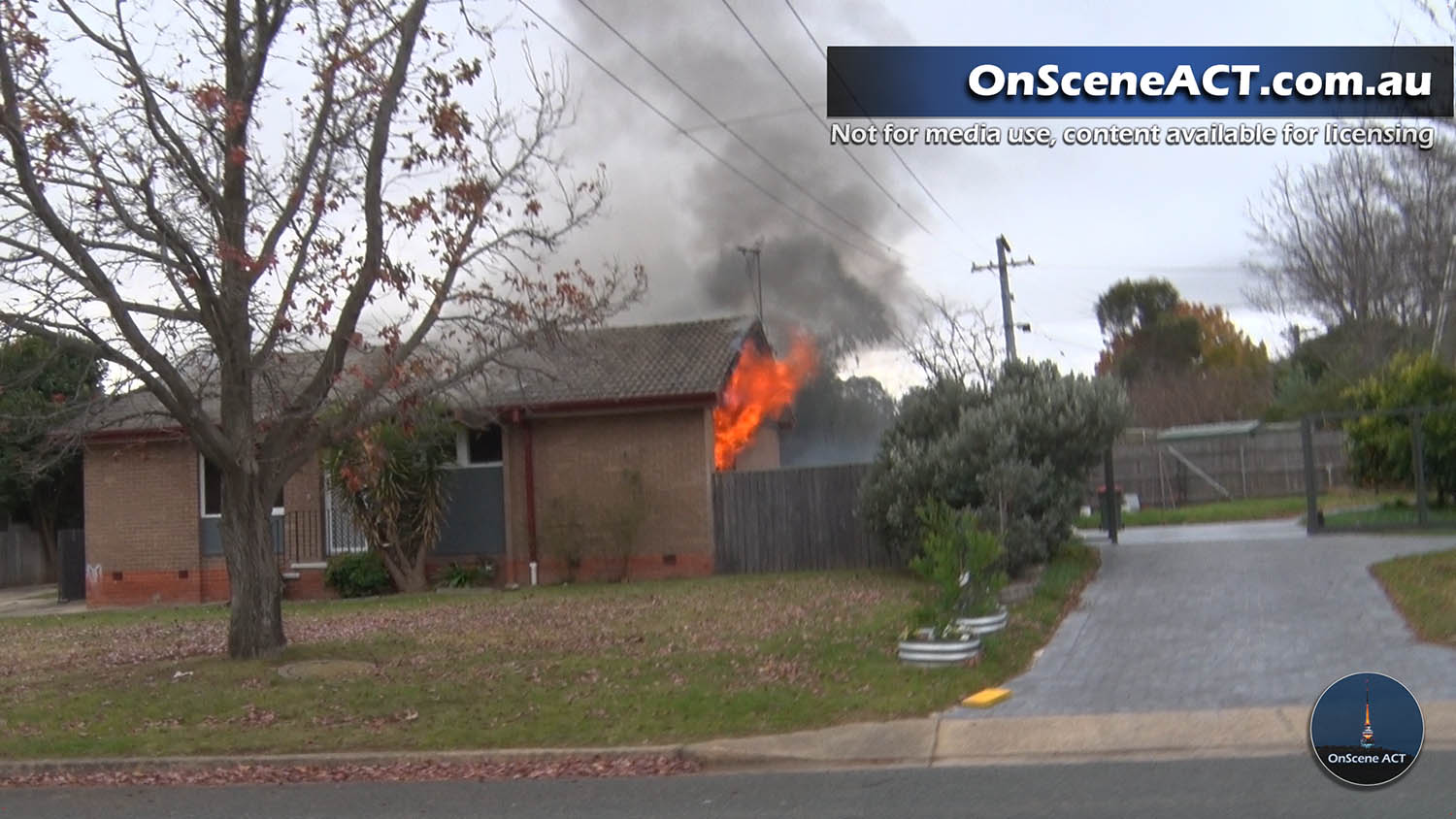 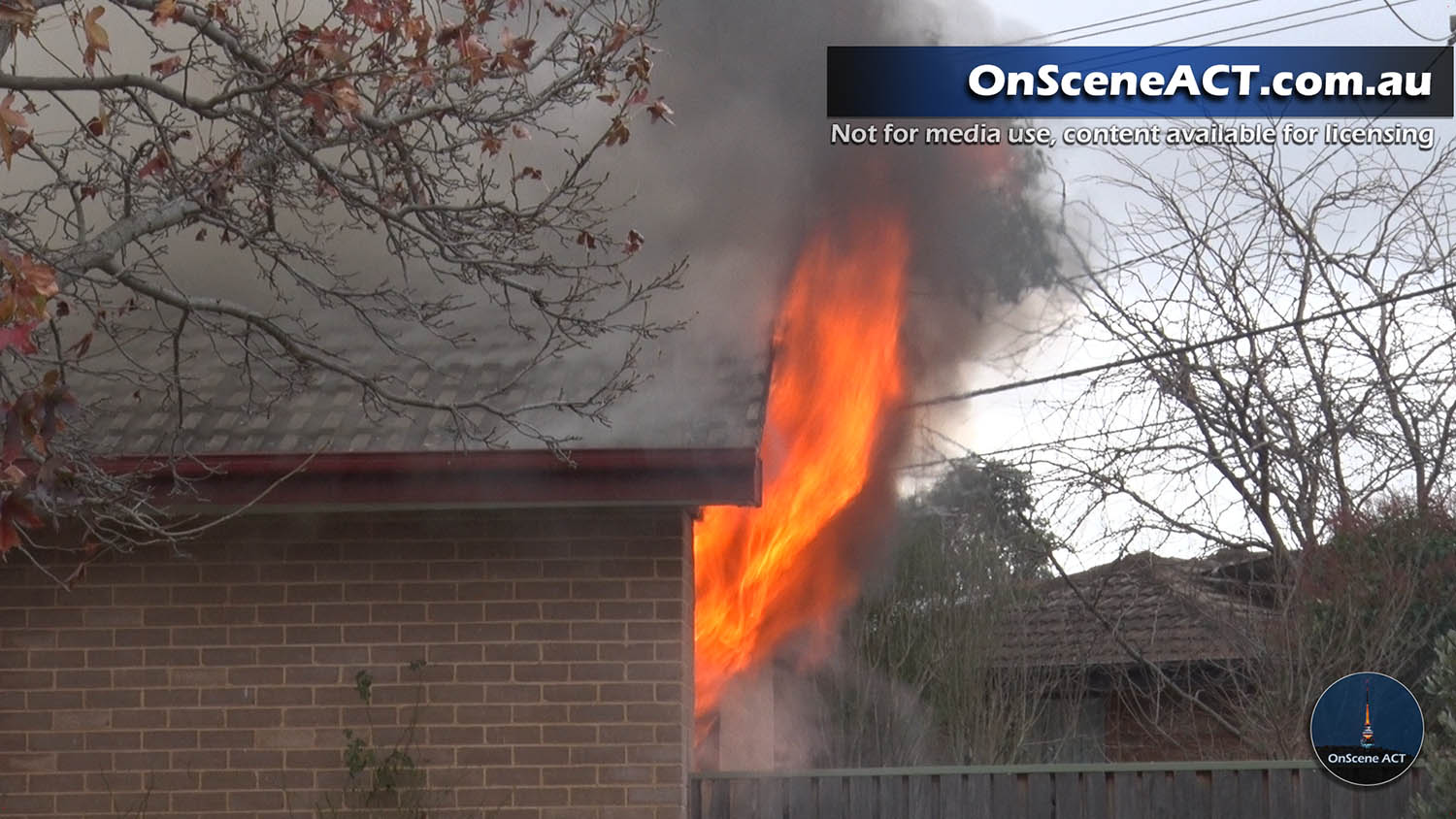 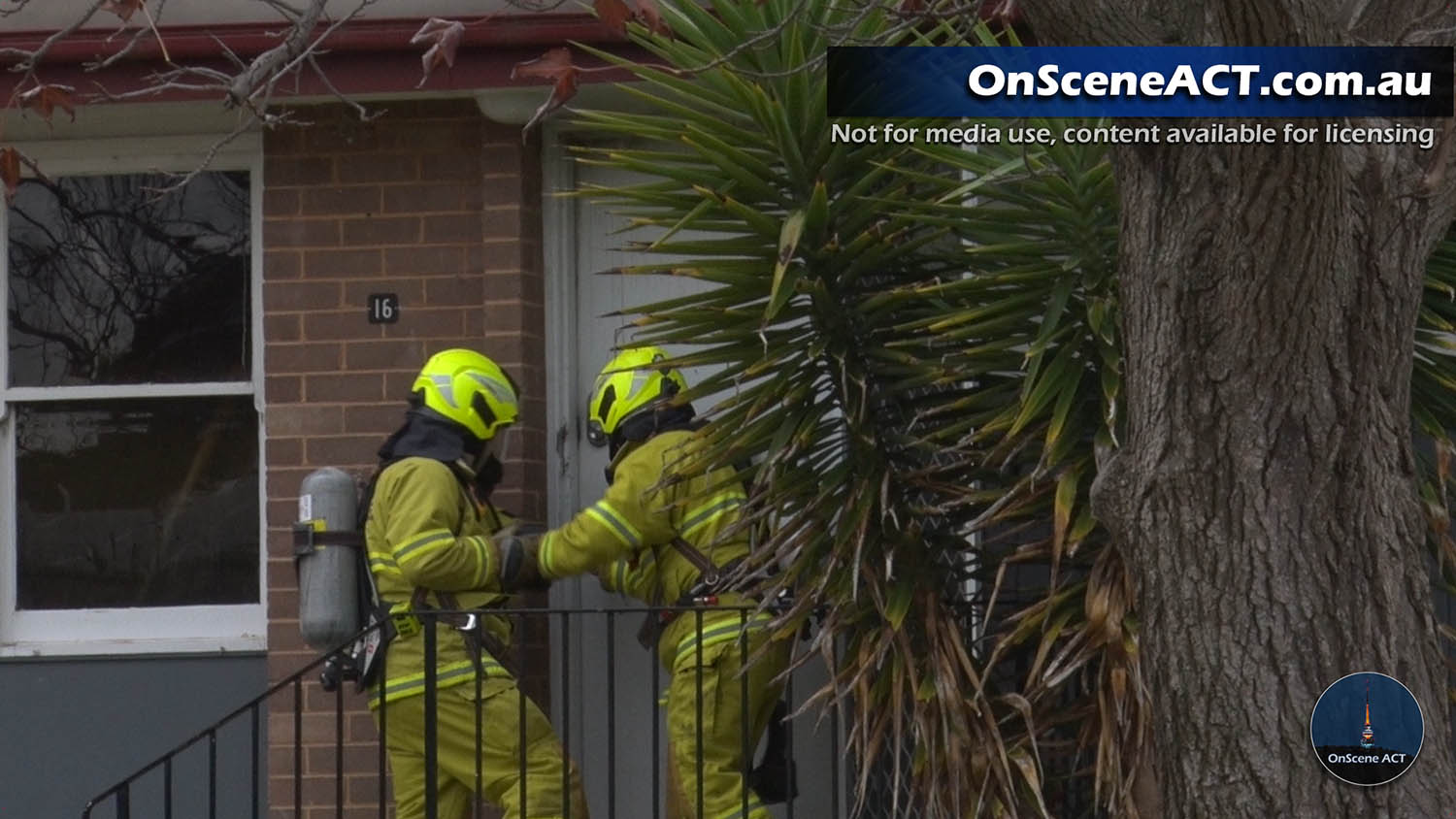 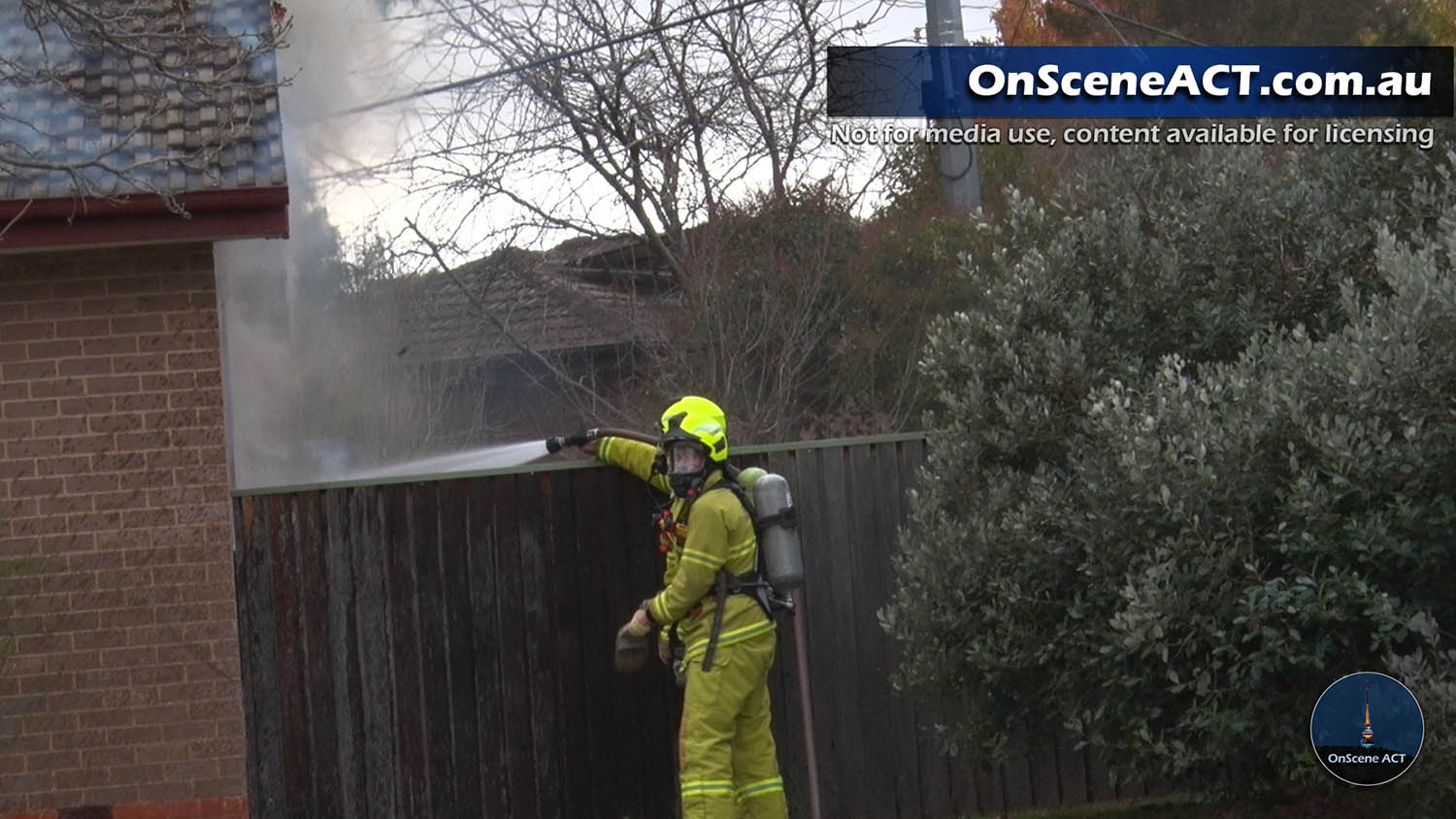 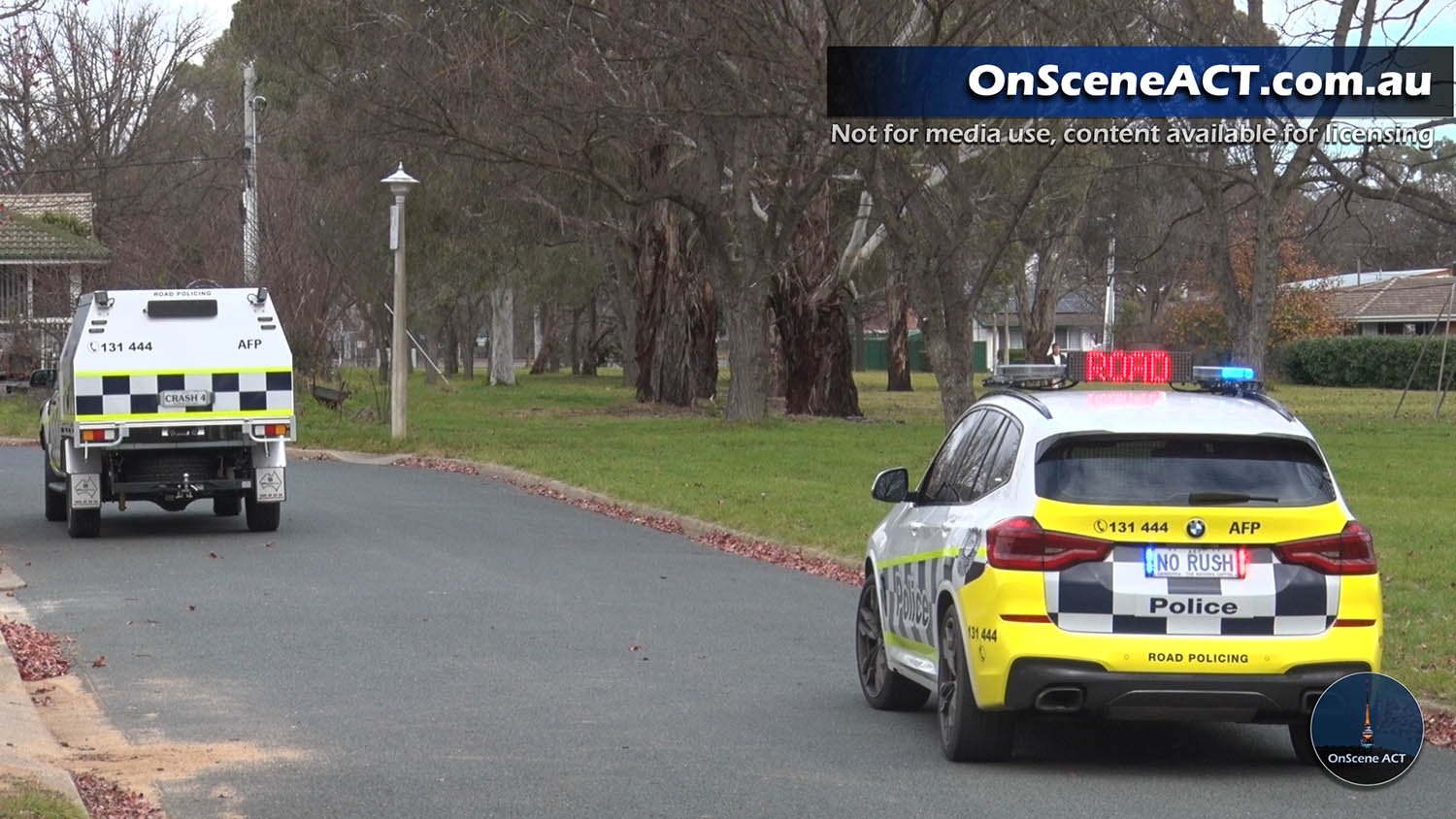