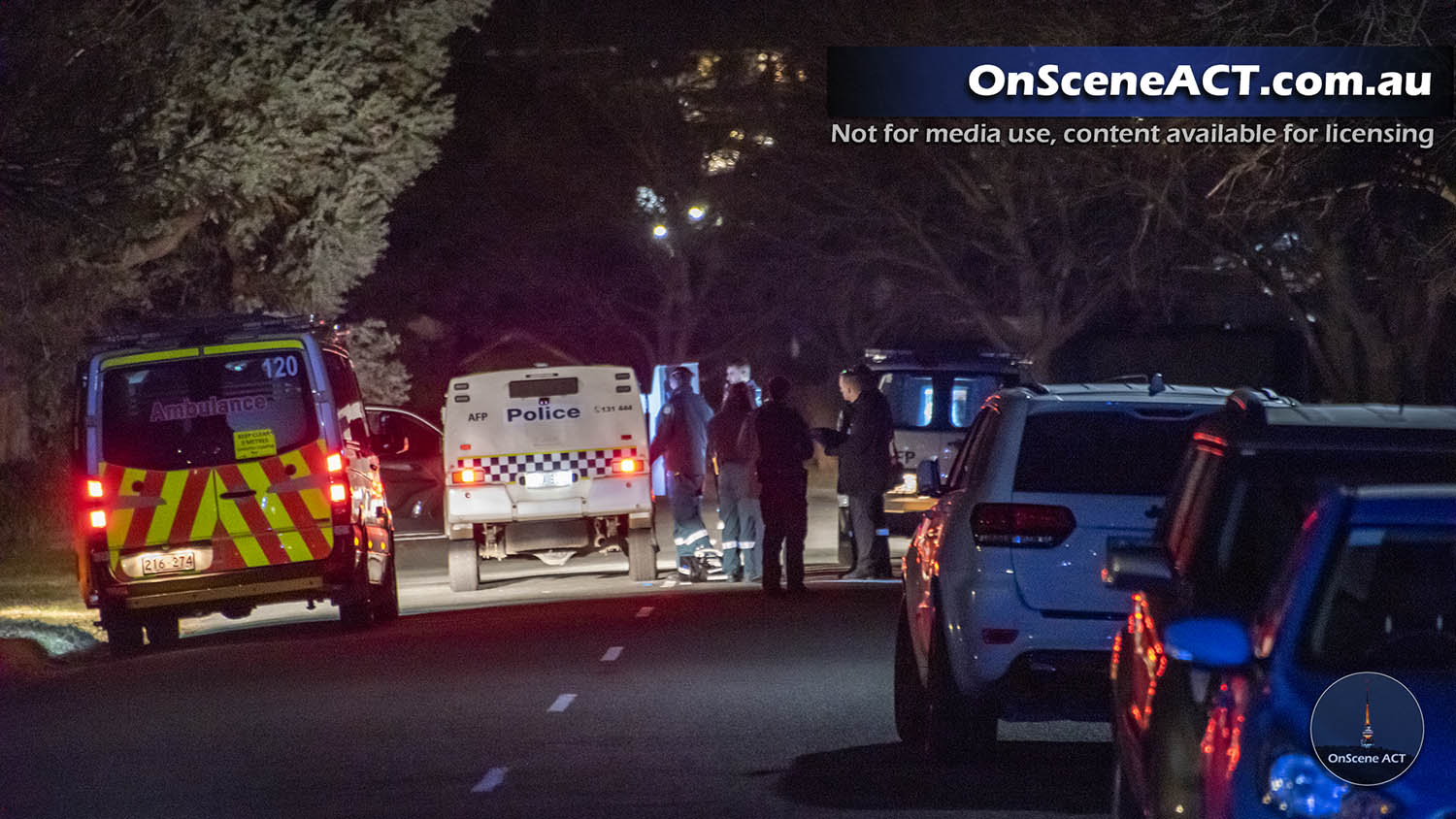 Police will allege the duo was involved in an assault of a woman in Gilmore on 5 July 2022 that involved a firearm.

On Wednesday, ACT Policing officers engaged in pursuits of vehicles suspected of being stolen and used during the commission of other crimes. The pursuits were terminated due to public safety concerns.

About 12.55pm, one of the vehicles – a stolen Toyota Camry – was located on fire in Ainslie and two people who had abandoned the vehicle were located by police at a nearby residence.

The 28-year-old Downer man will face charges of joint commission of aggravated robbery in company, and unauthorised possession of a prohibited firearm and for breaching a good behaviour order.

Police investigations are continuing, and further charges are likely to be laid.

Anyone with any information about, or dash-cam footage of, the pursuits is urged to contact Crime Stoppers ACT on 1800 333 000 or via the website. Quote reference P2090480.


IS BREAKING NEWS HAPPENING NOW?
CLICK HERE TO SEND US A NEWS TIP 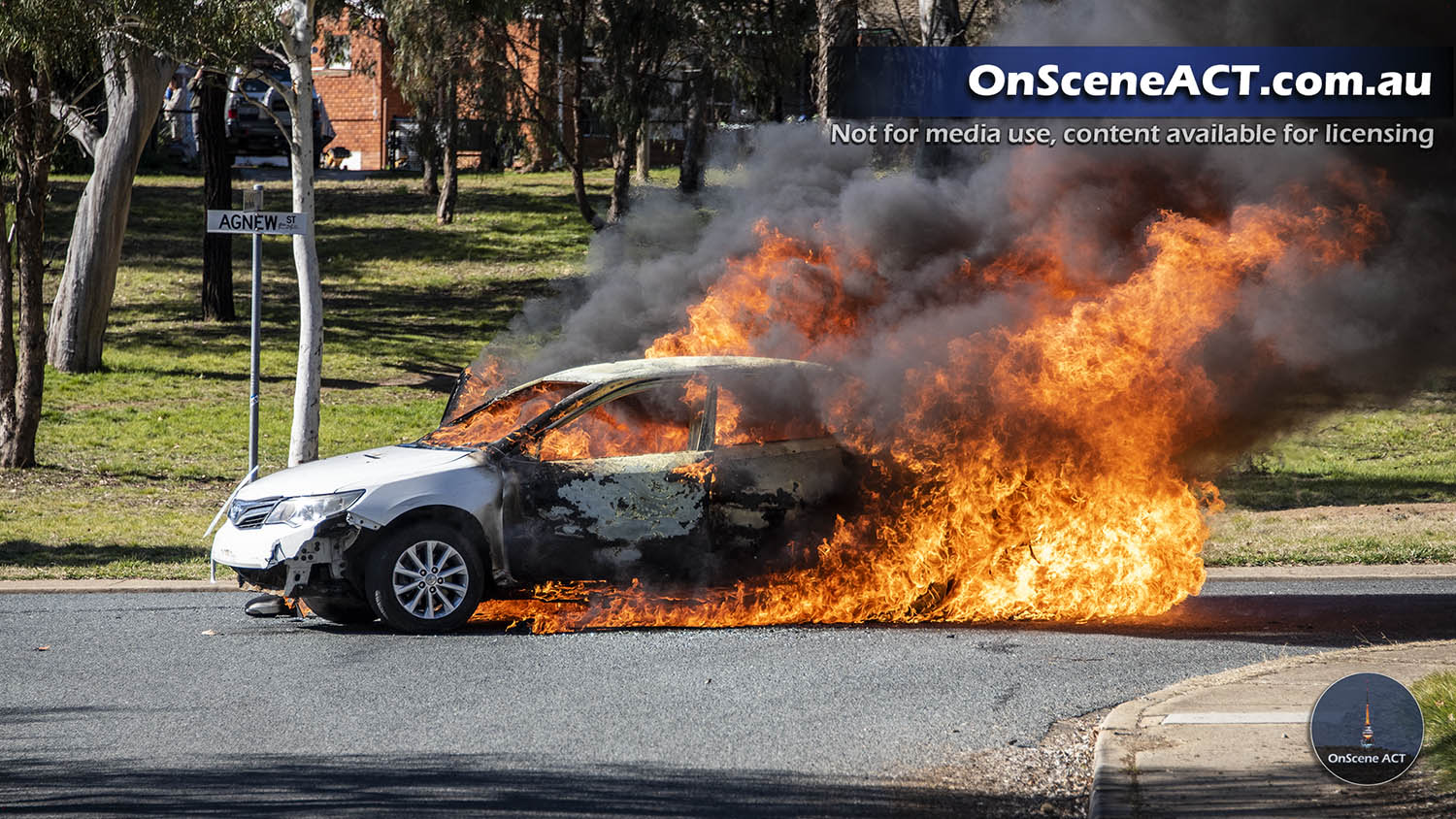 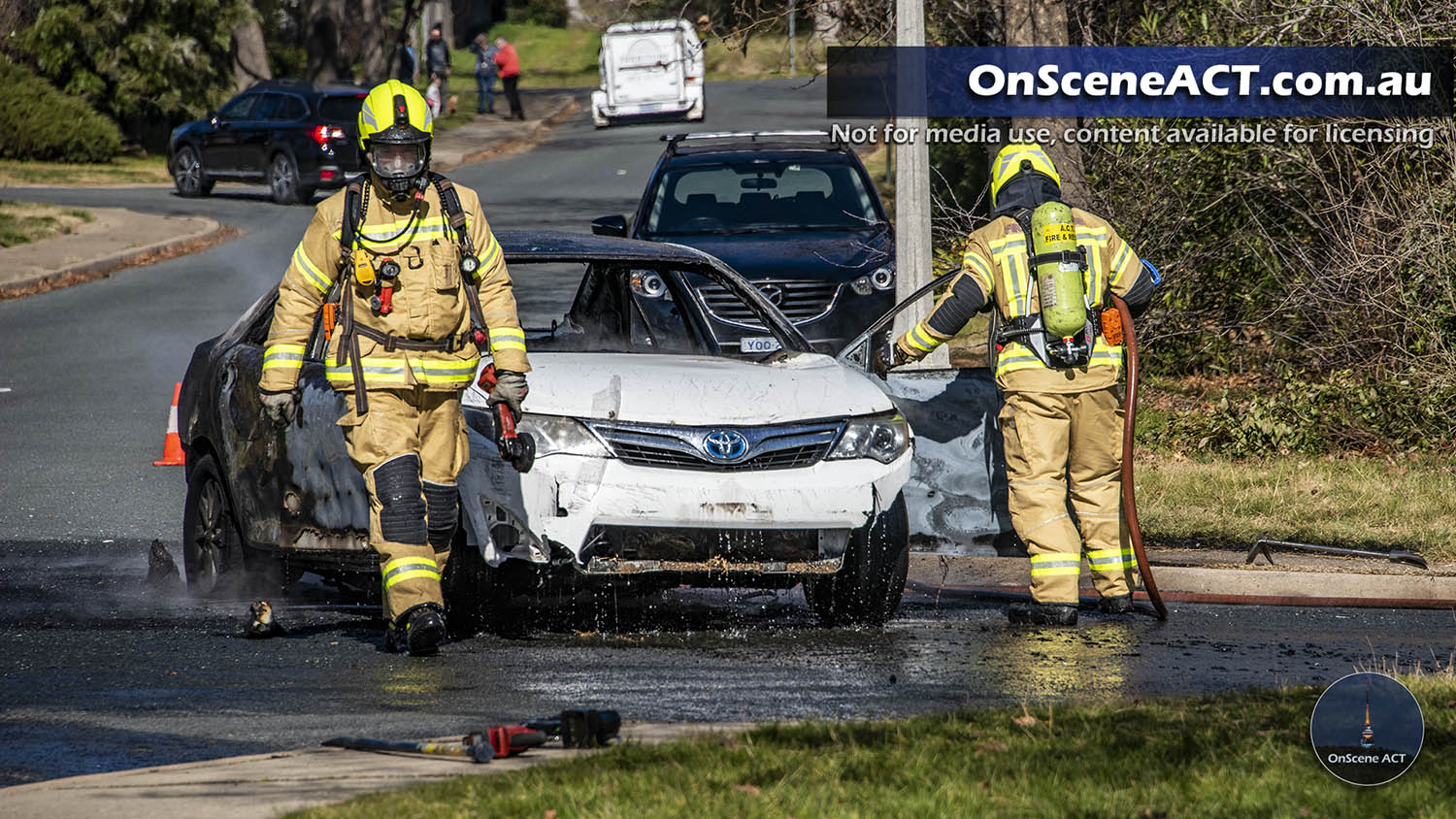 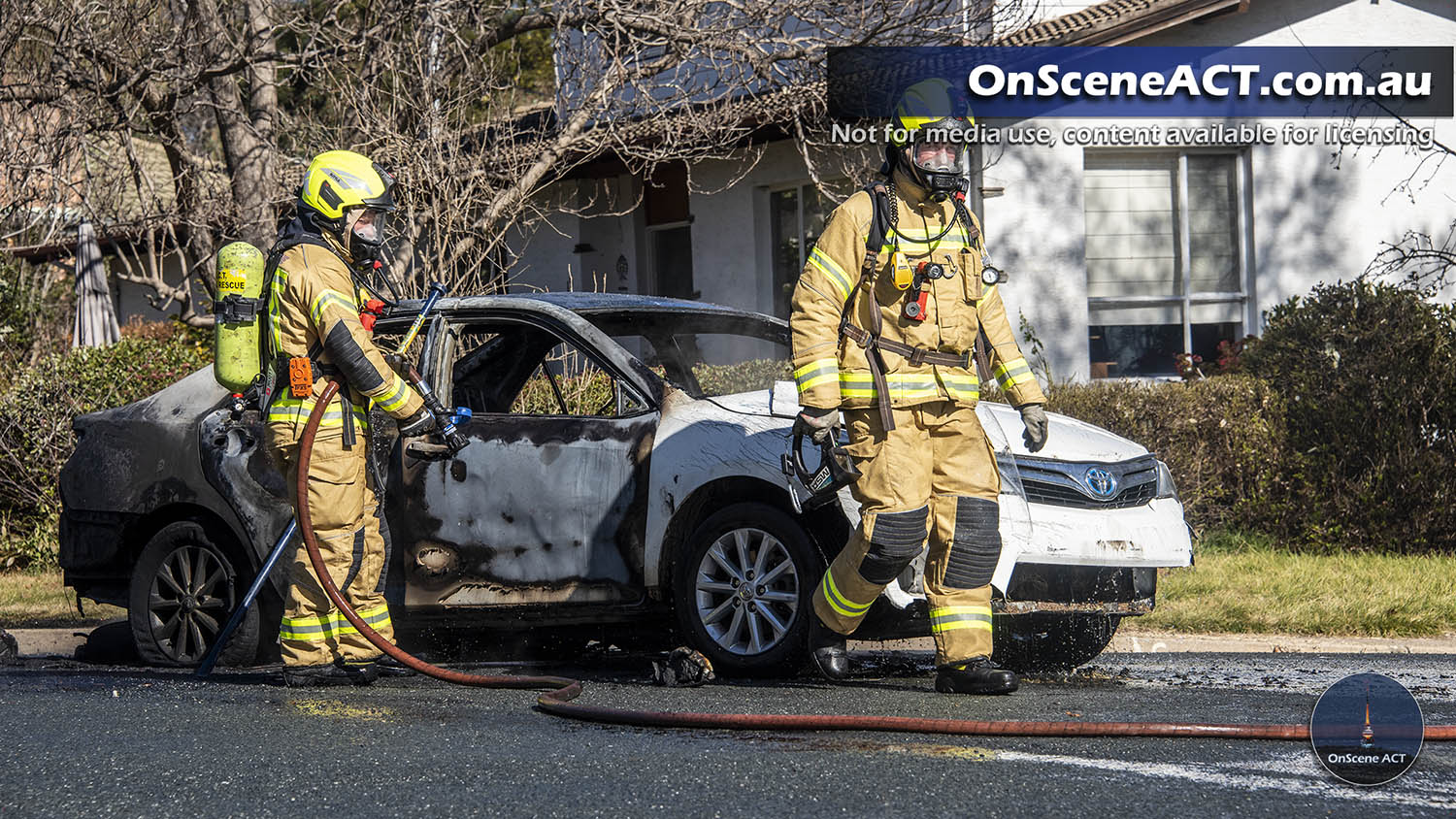 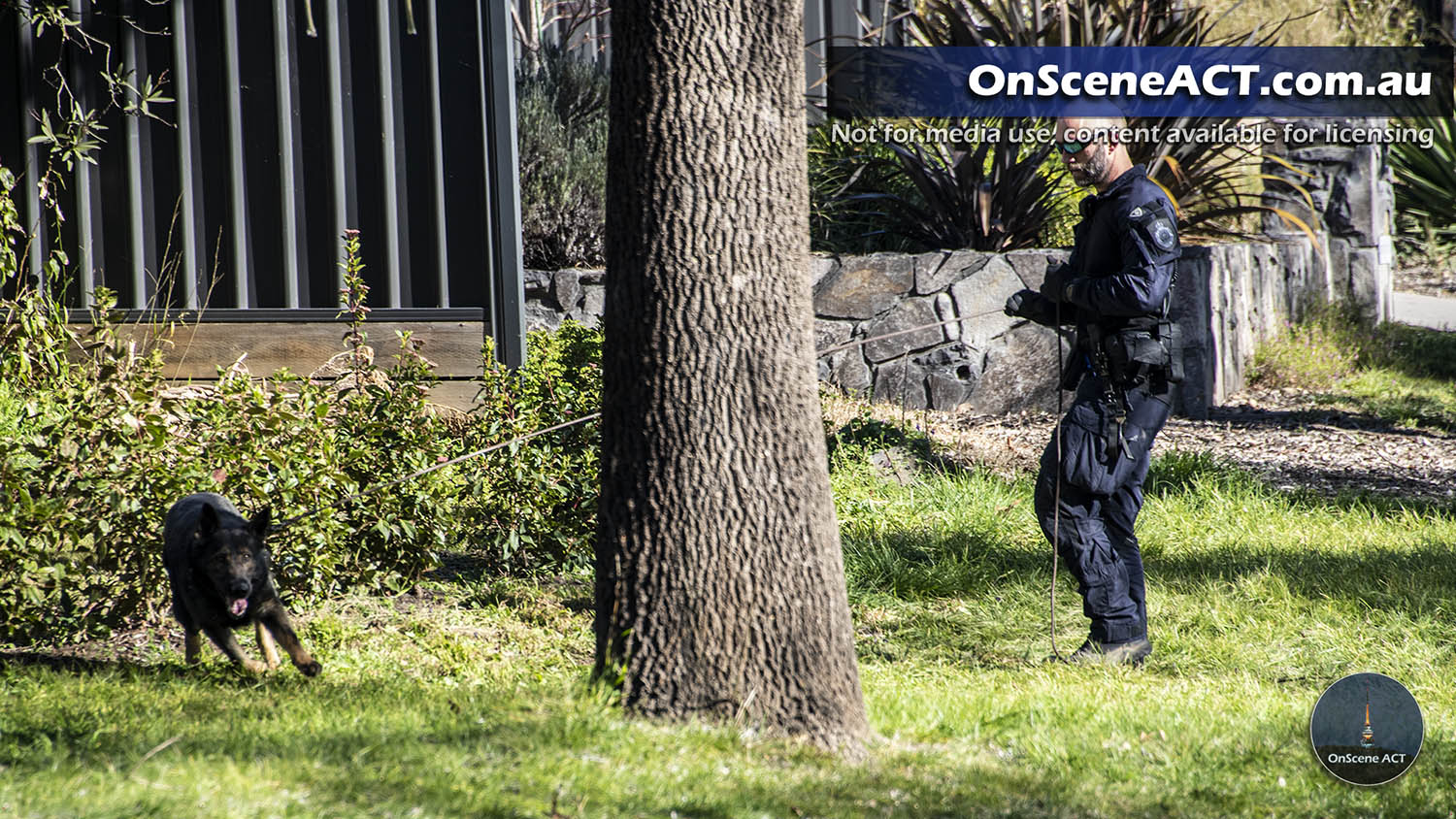 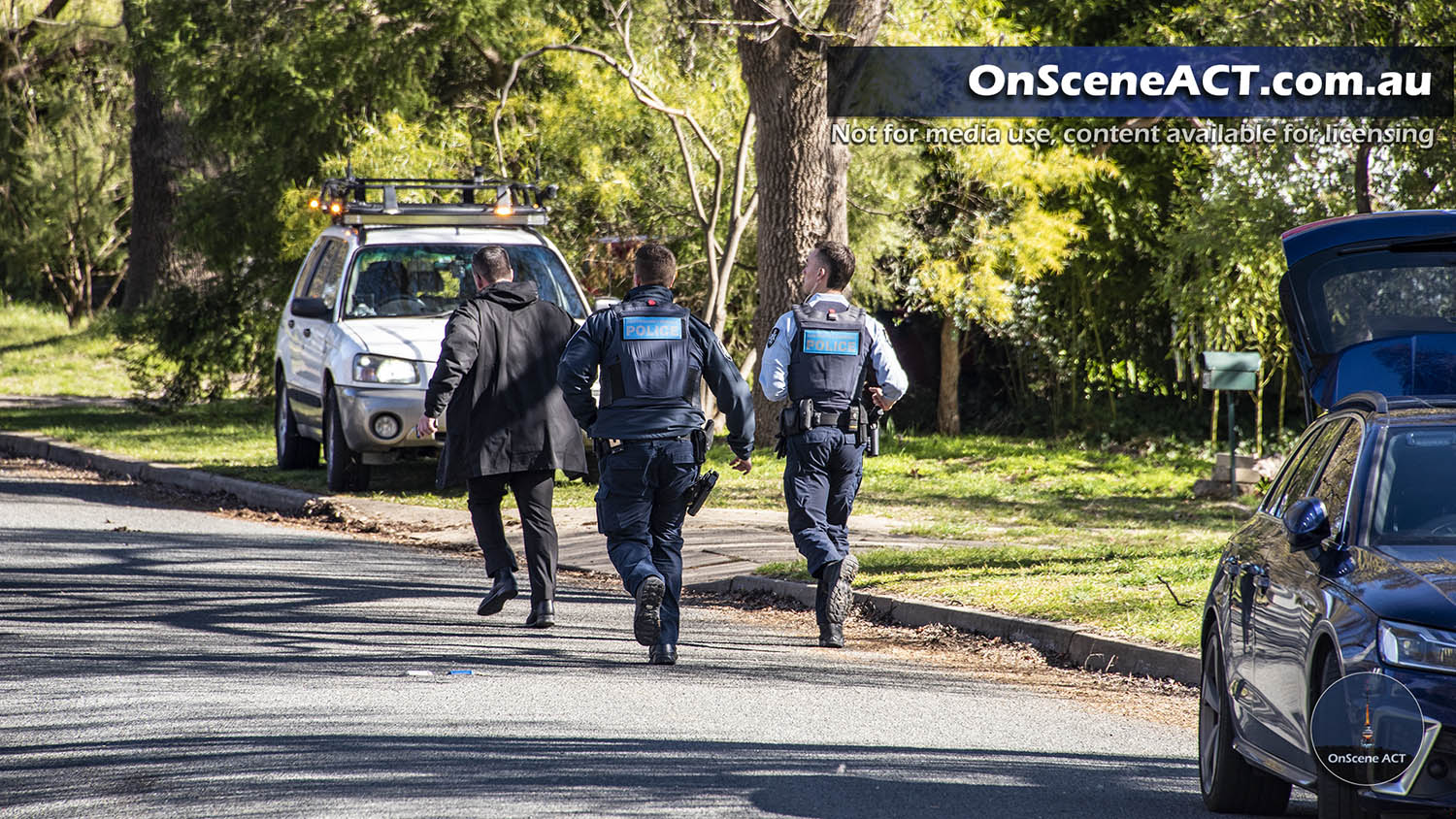 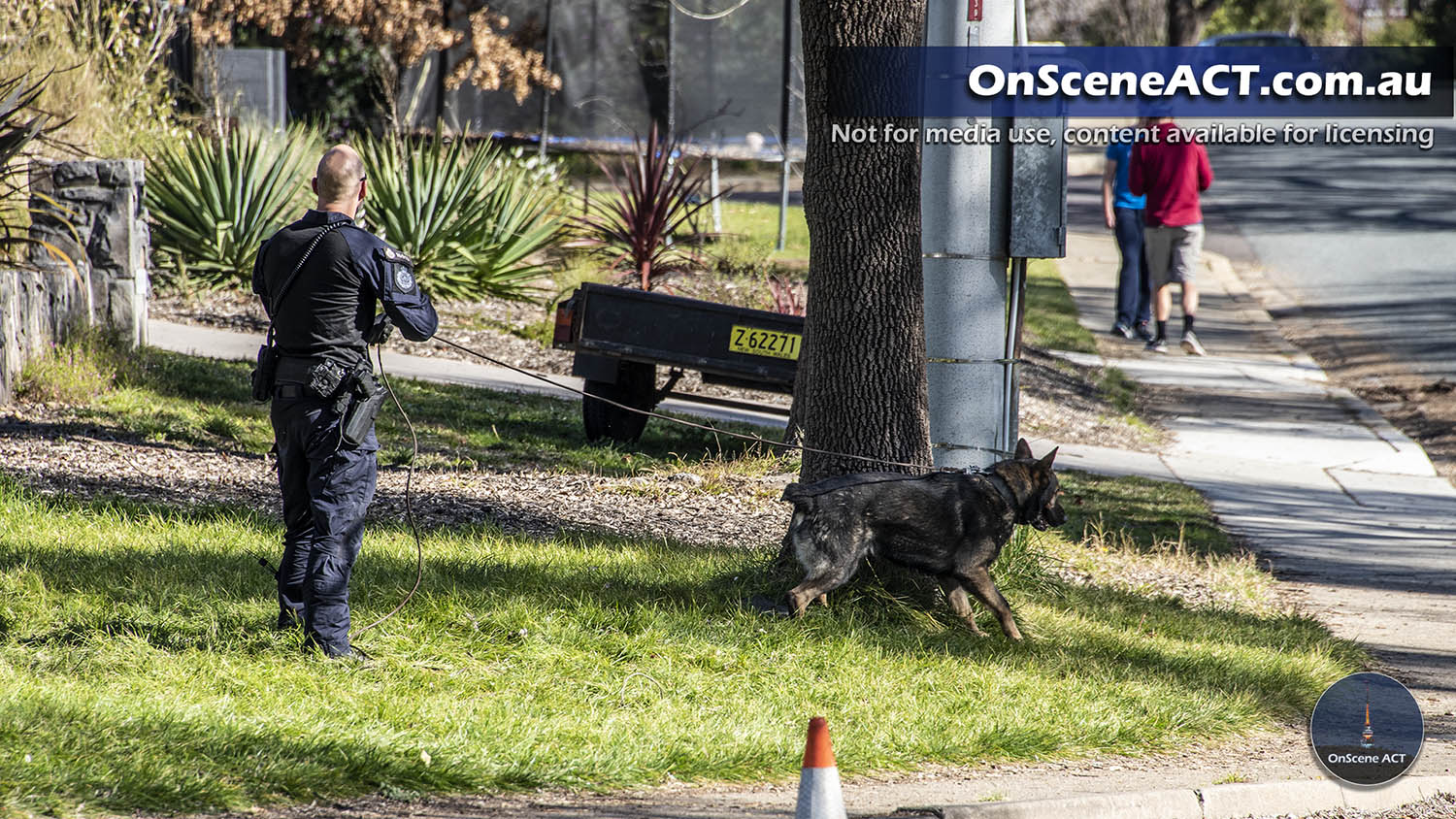 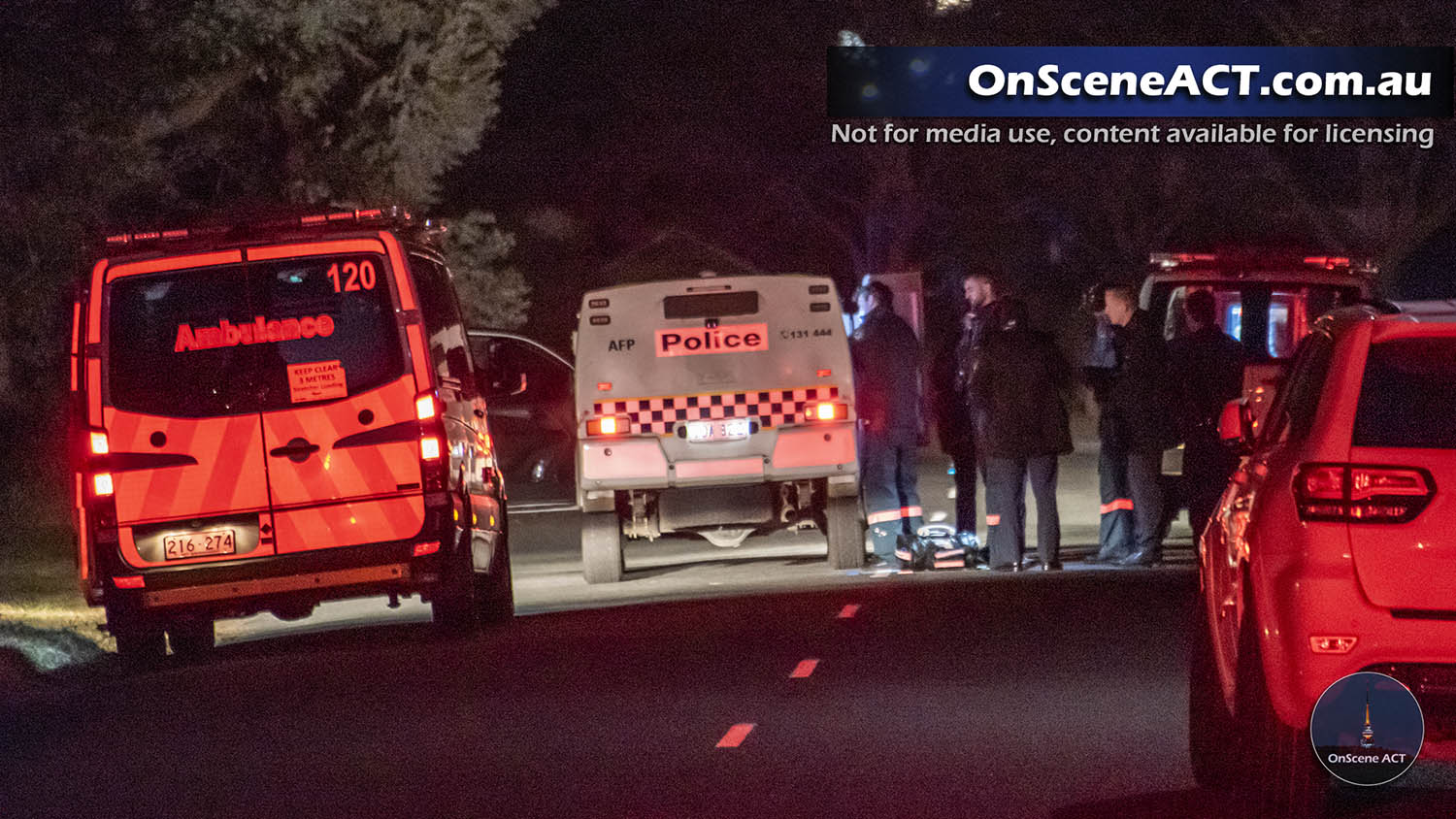 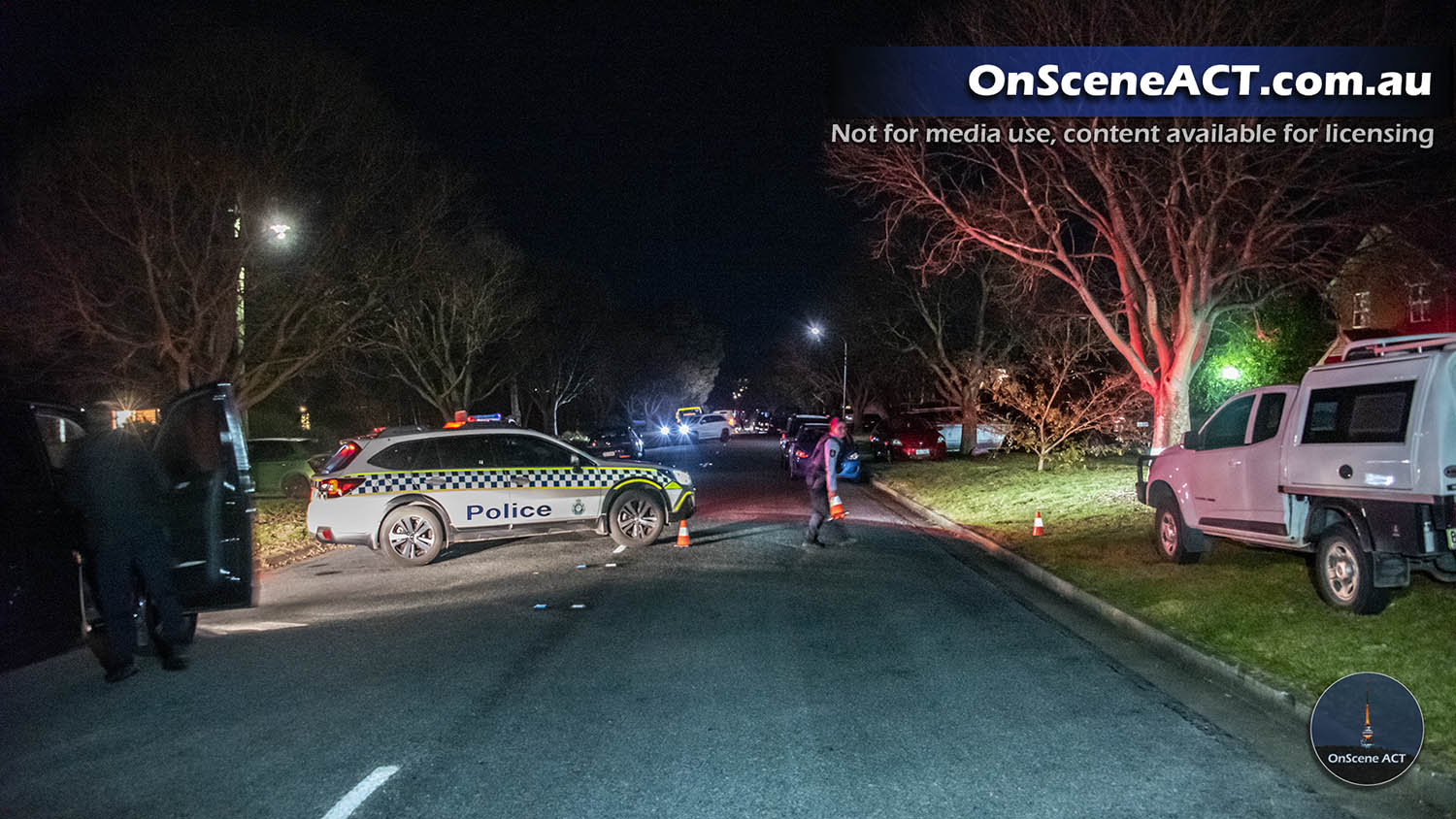