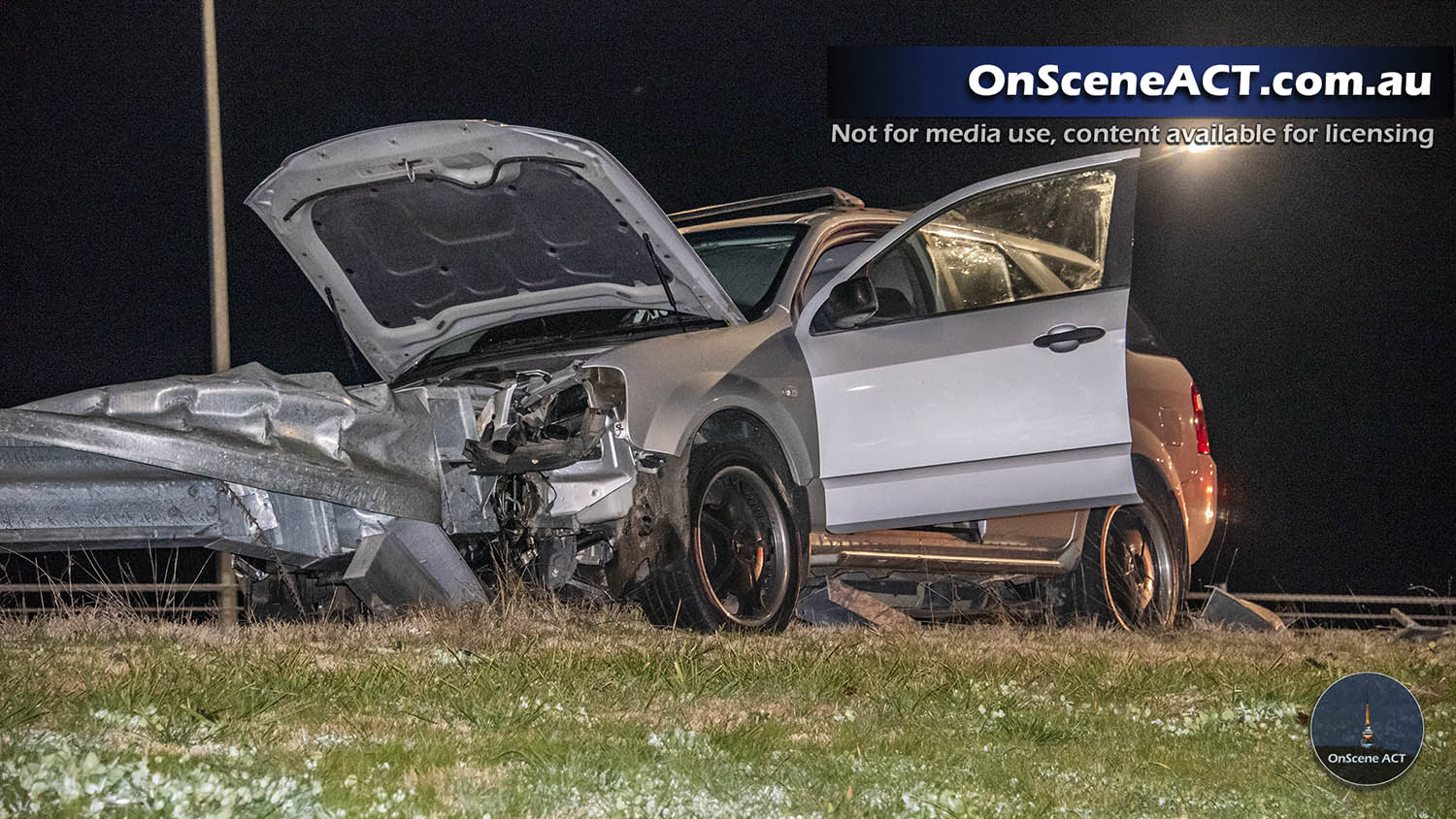 Driver flees the scene of crash on Gungahlin Drive overnight

The driver of a Ford Territory has allegedly fled the scene of a single vehicle collision in North Canberra overnight.

At approximately 10.35pm ACT Emergency Services responded to reports of a motor vehicle crash on Gungahlin Drive near the off ramp to Ginninderra Drive.

The grey Ford Territory hit the guard-rail on the Southbound carriageway causing significant damage to the vehicle and rail.

An ACT Policing spokesperson said when police arrived at the scene, the driver of the Territory had fled the scene on foot toward Ginninderra Drive.

Nobody is believed to have been injured in the collision.

Any witnesses, or anyone with information or dash-cam footage of the collision or the Territory in the lead-up to this incident should call Crime Stoppers on 1800 333 000 and quote reference number 7172168. 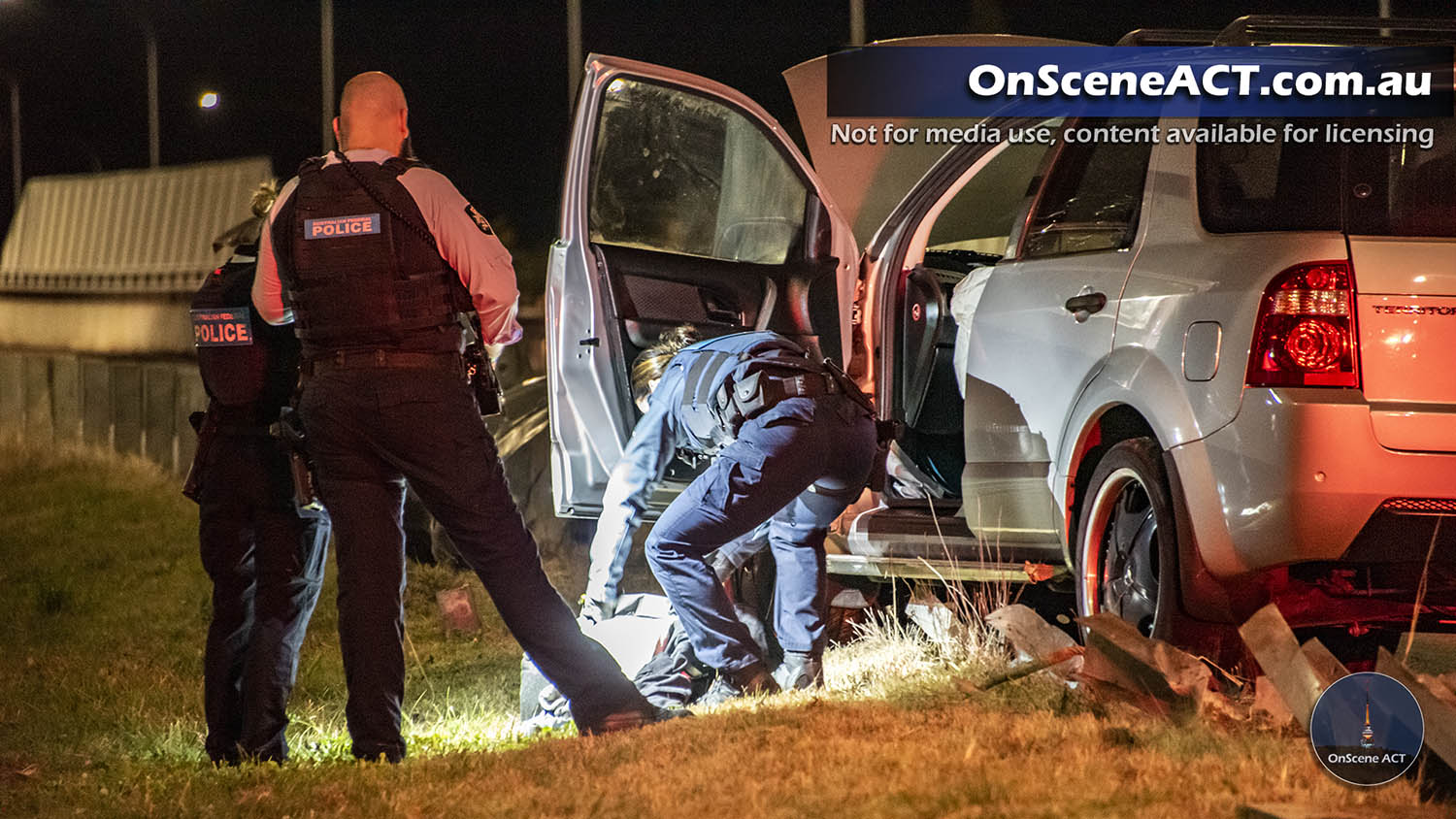 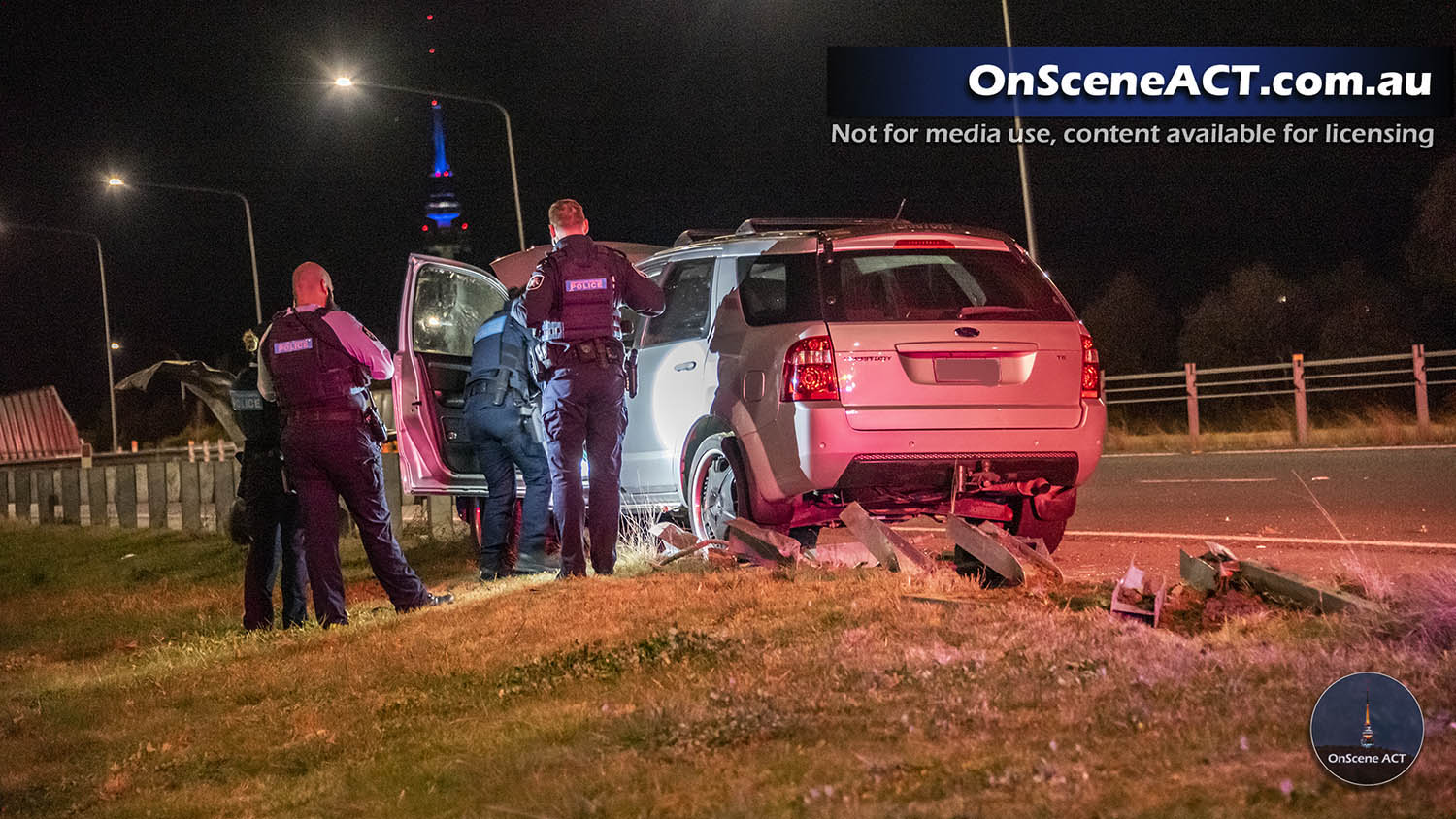 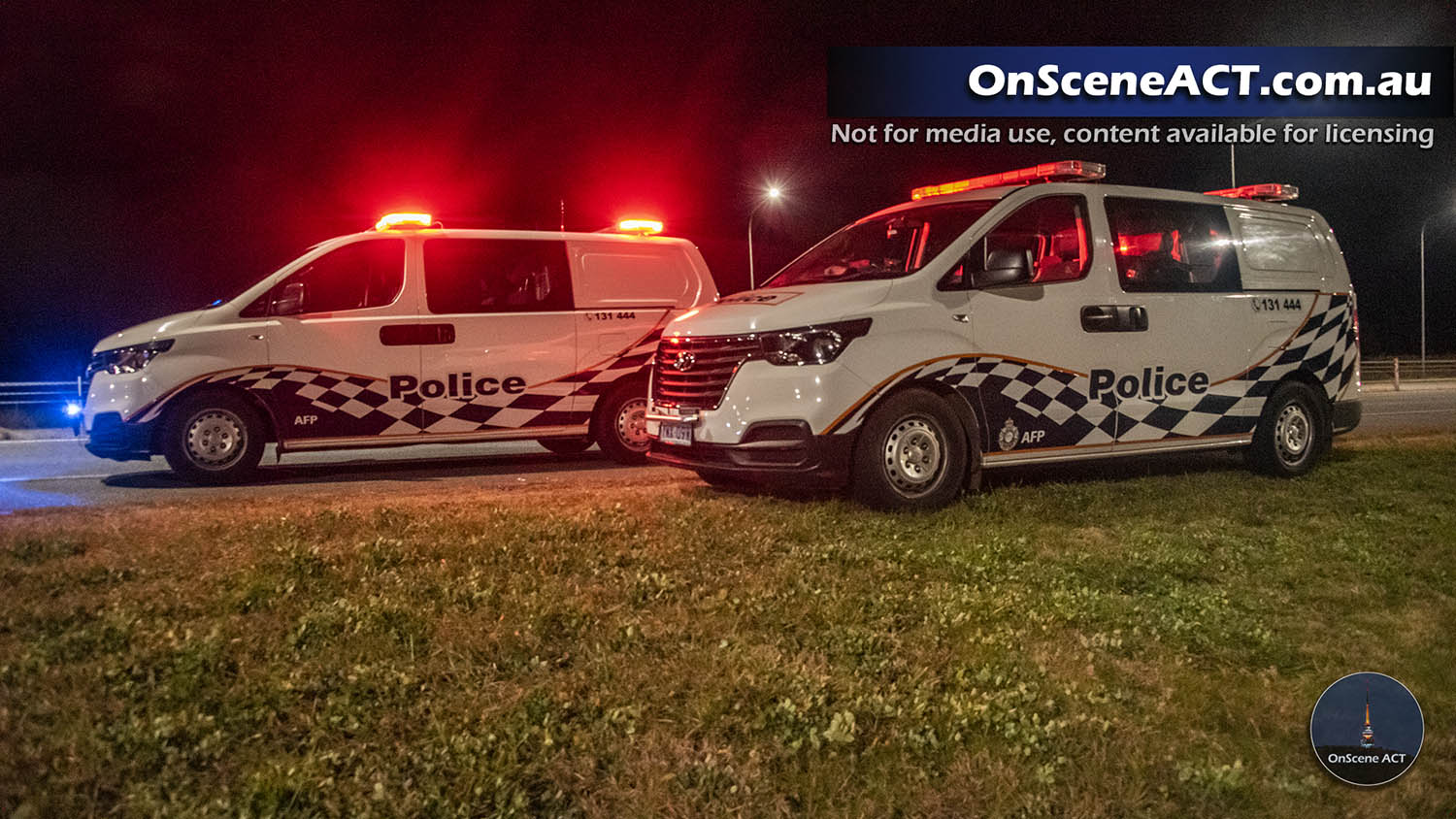