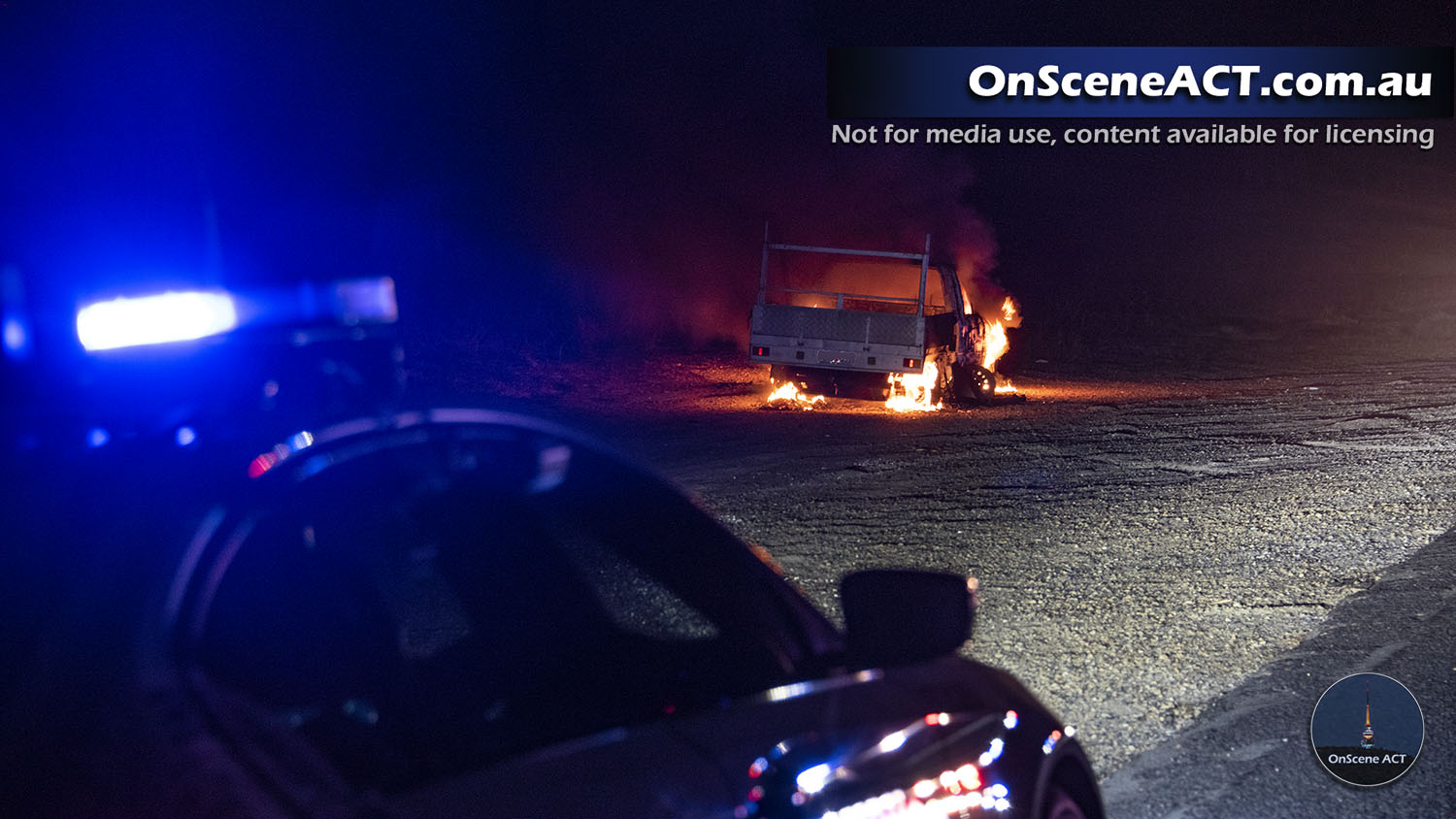 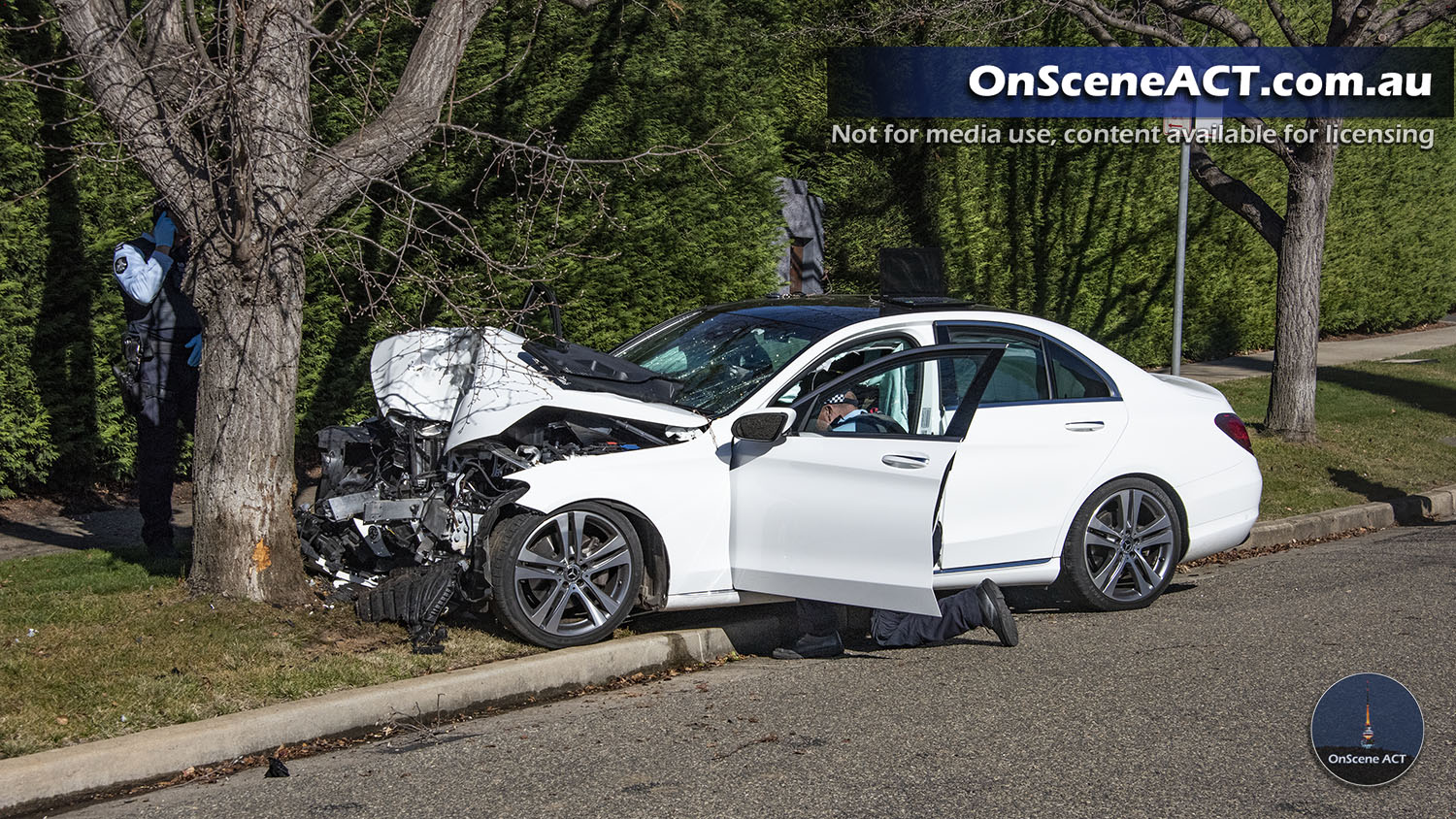 One person transported to hospital following crash in Griffith, ACT

One person has been transported to hospital following a crash in Griffith this afternoon. At approximately 12.30pm ACT emergency services responded to reports of a car into a tree on Stokes St.
Read more ... 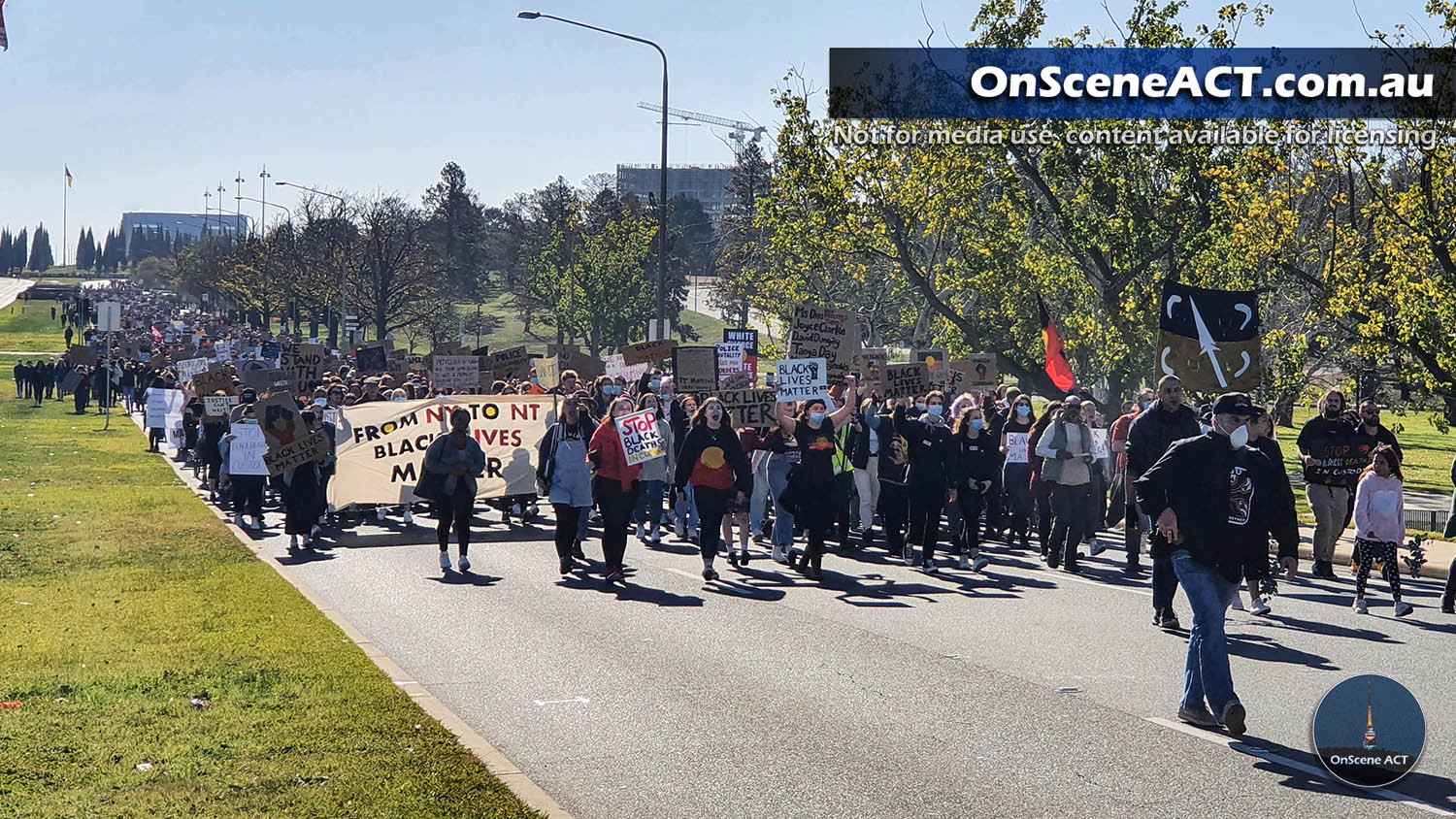 Over a thousand turn out in the Black Lives Matter protest in Canberra, ACT

Over a thousand people gathered at Garmea Place in the city this morning to join the Black Lives Matter protest in Canberra. The protest saw a large group of people walk over the Commonwealth Ave bridge causing delays for some commuters. Some motorists showed their support by sounding their horn.
Read more ... 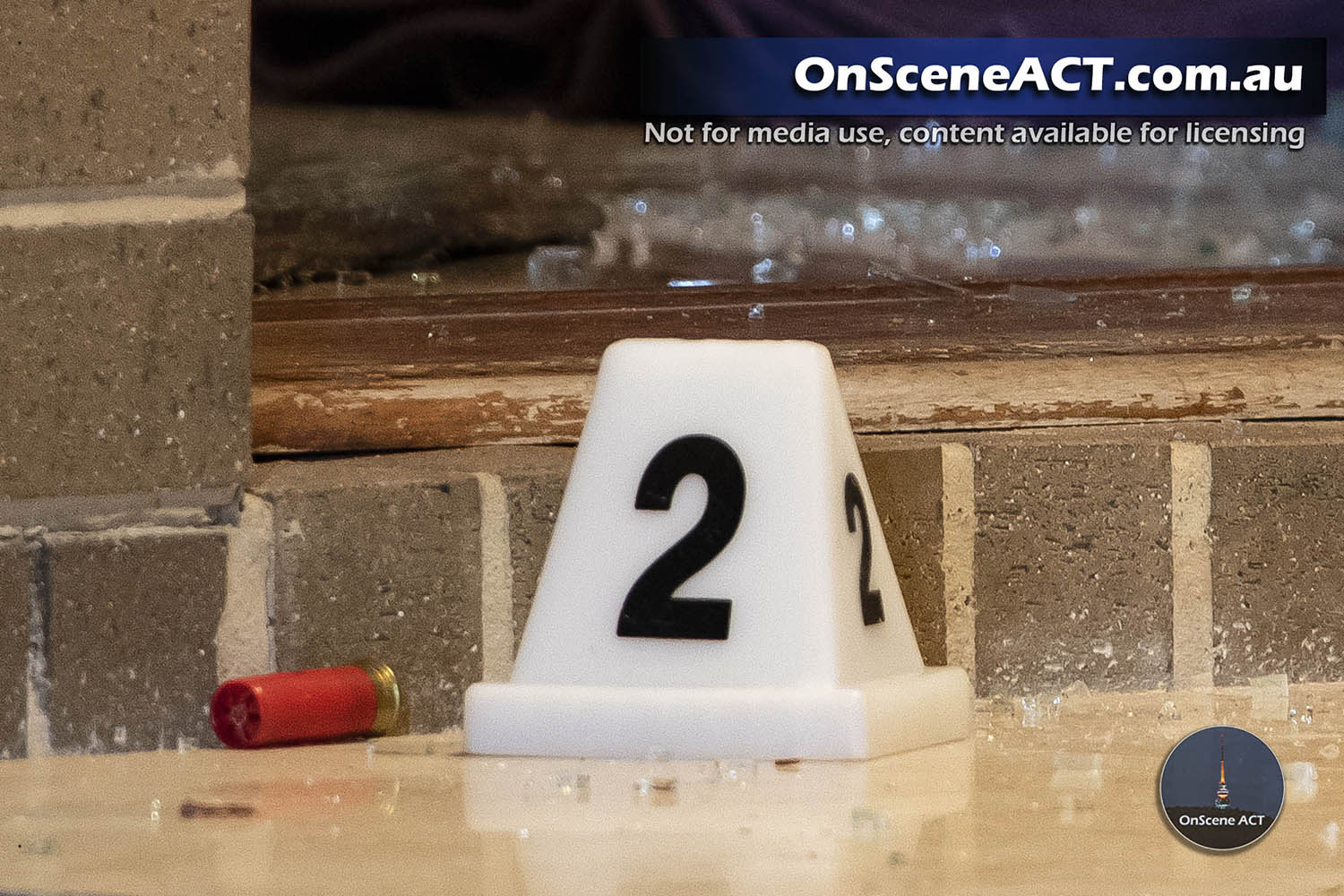 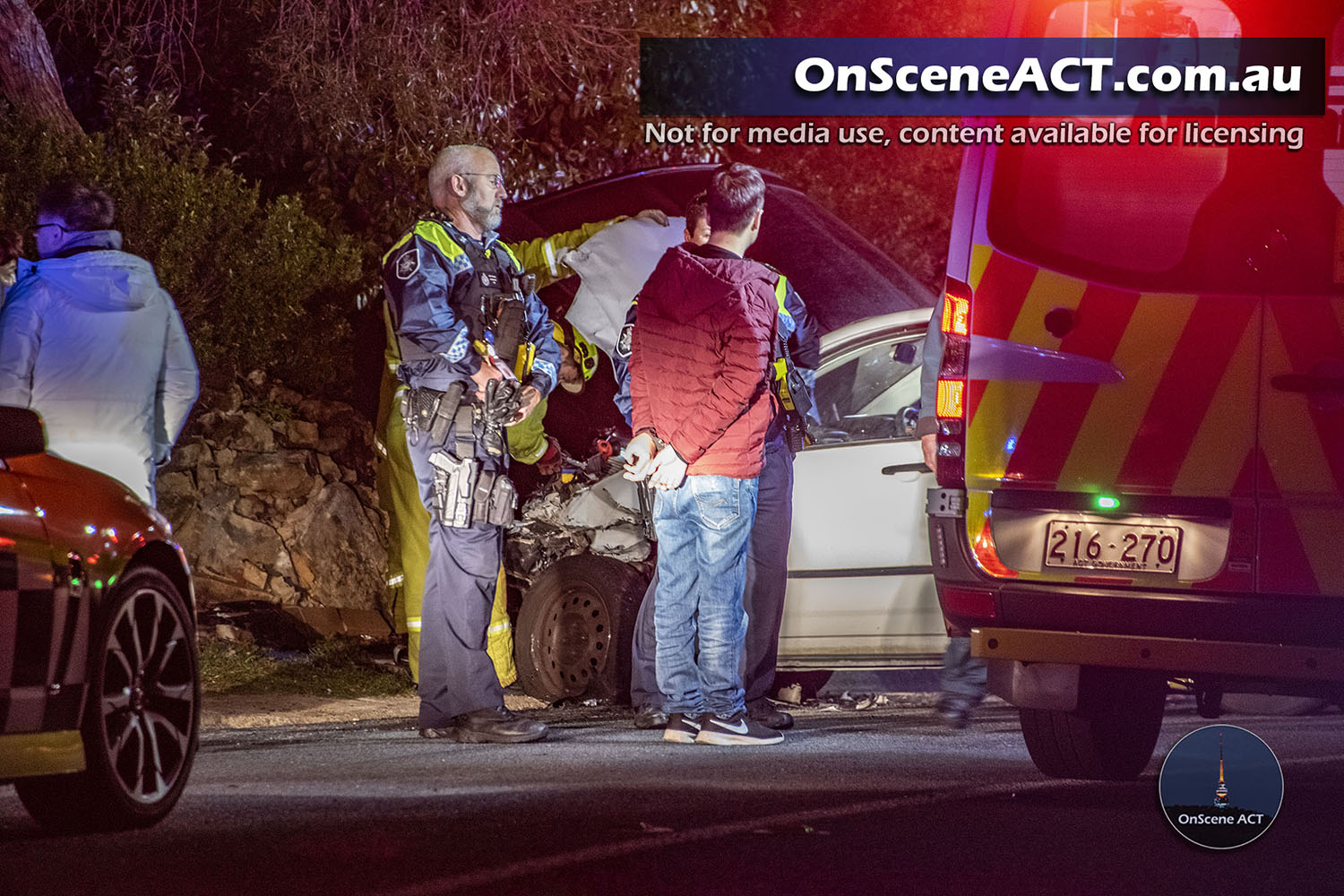